Two years ago, Malcolm Campbell was moving back to Canada after almost a decade of living in England, where he had worked at the Ritz London, Restaurant Gordon Ramsay and the Bingham Hotel (which earned its first Michelin star while he was working there). His wife, Marcela, who is from the Czech Republic, was going through her Canadian residency application at the time and didn’t have OHIP coverage when she found out that she was pregnant with their second daughter, Madison. 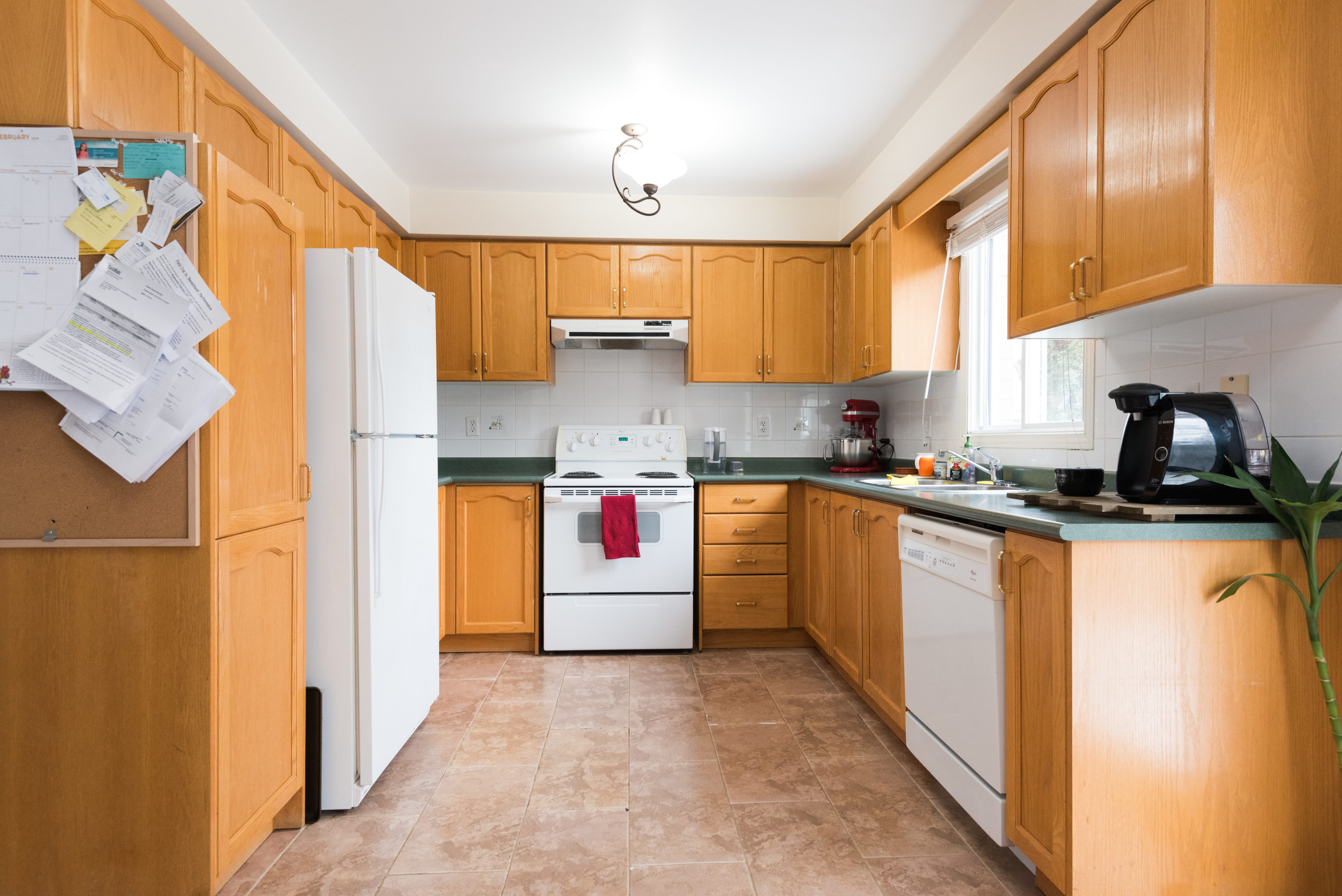 Things got even more complicated when they found out that Madison had gastroschisis, a rare condition where a baby is born with its intestines outside of its body. The couple’s older daughter Mia was also born with gastroschisis. When Mia was born, the Campbells were told that should they have any more kids in the future, they would likely be fine. “There was a three per cent chance, but Madison was that three per cent,” says Malcolm. After 28 days in the ICU, followed by another month in the hospital, Madison came home. After two months of dreading a whopping hospital bill, the couple found out that many of the doctors had opted not to charge them. 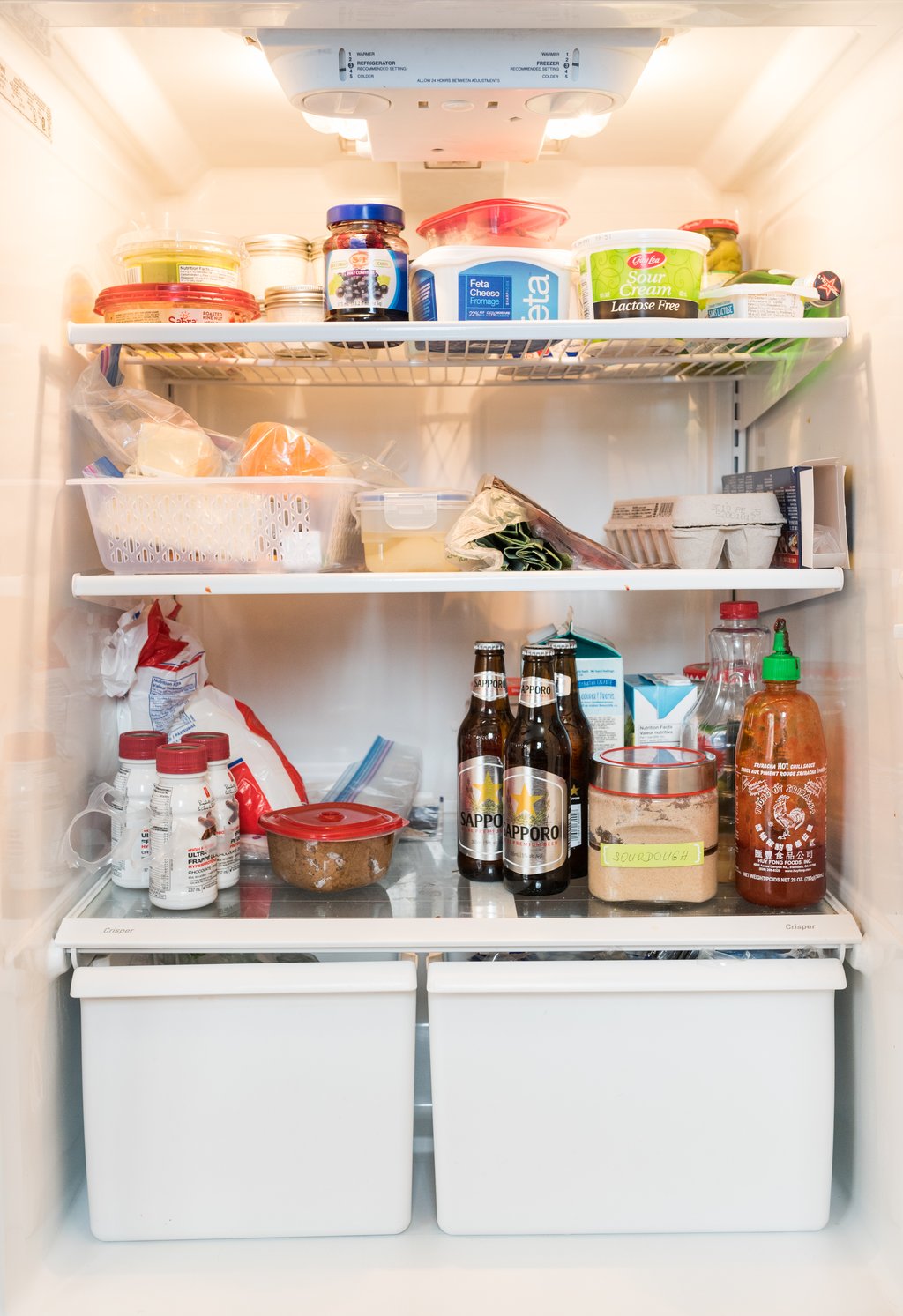 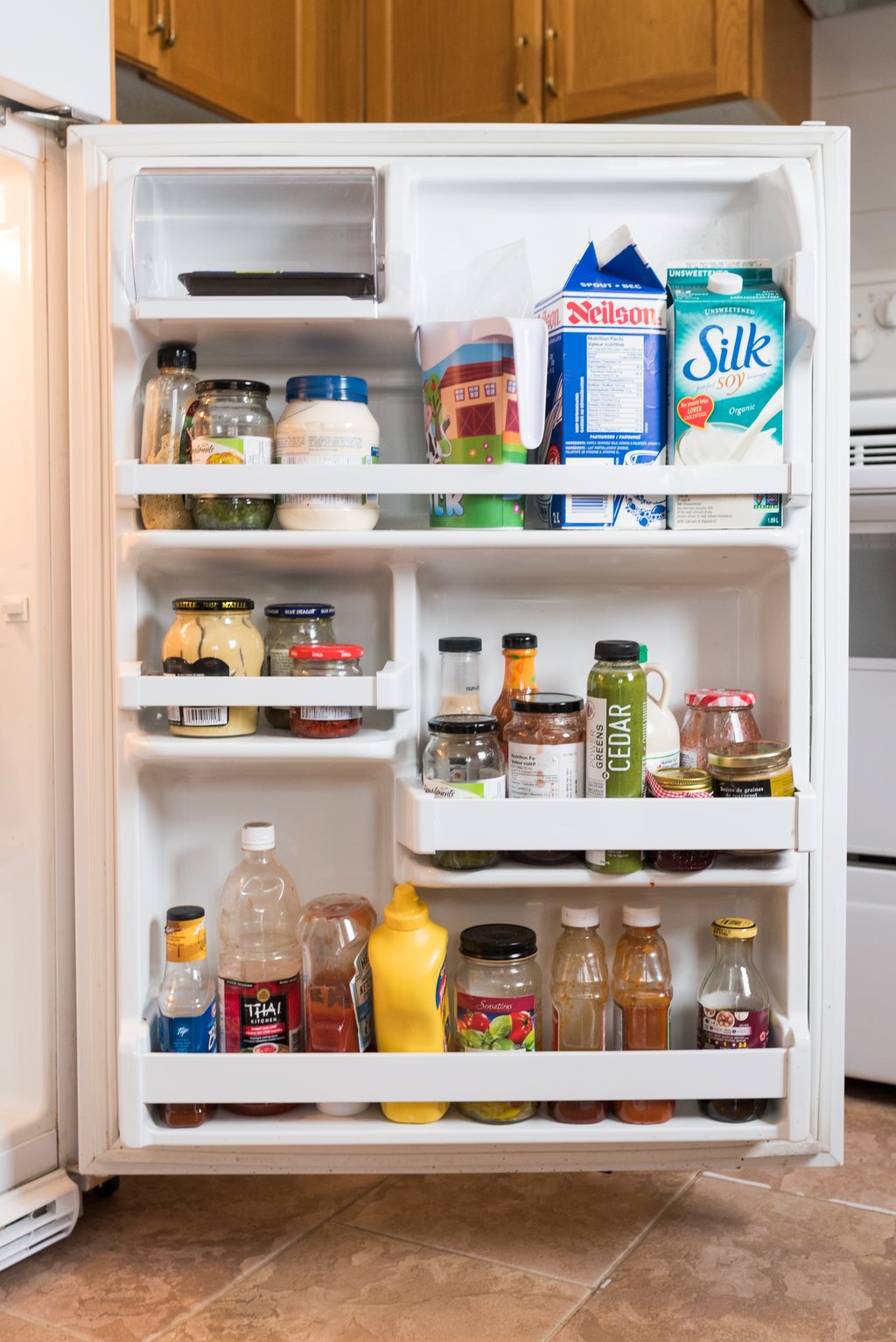 As Madison got stronger, Malcolm started feeling off. He was suffering extreme bouts of thirst and would later be diagnosed with type 1 diabetes. “I didn’t think I could keep working as a chef,” says Malcolm, who had to develop an entirely new relationship with food that involves meticulously counting carbs and eating small, measured meals throughout the day. He also had to give up (for the most part) eating things he loved, like sushi and bread. Marcela has helped with Malcolm’s dietary transition by handling lion’s share of the family cooking. She makes everything from scratch, including yogurt, bread and jam.

Malcolm finds managing his diabetes easier on workdays, because of the routine. He wakes up at 7:30 a.m., and will have a bowl of Cheerios with some low-glycemic fruit like raspberries or blueberries. Mia is also on a low-sugar program, but she prefers Weetabix. Malcolm then drives Mia to school and walks her to the door so he can get a hug in before commuting from their home in Markham, all the way down to Auberge. 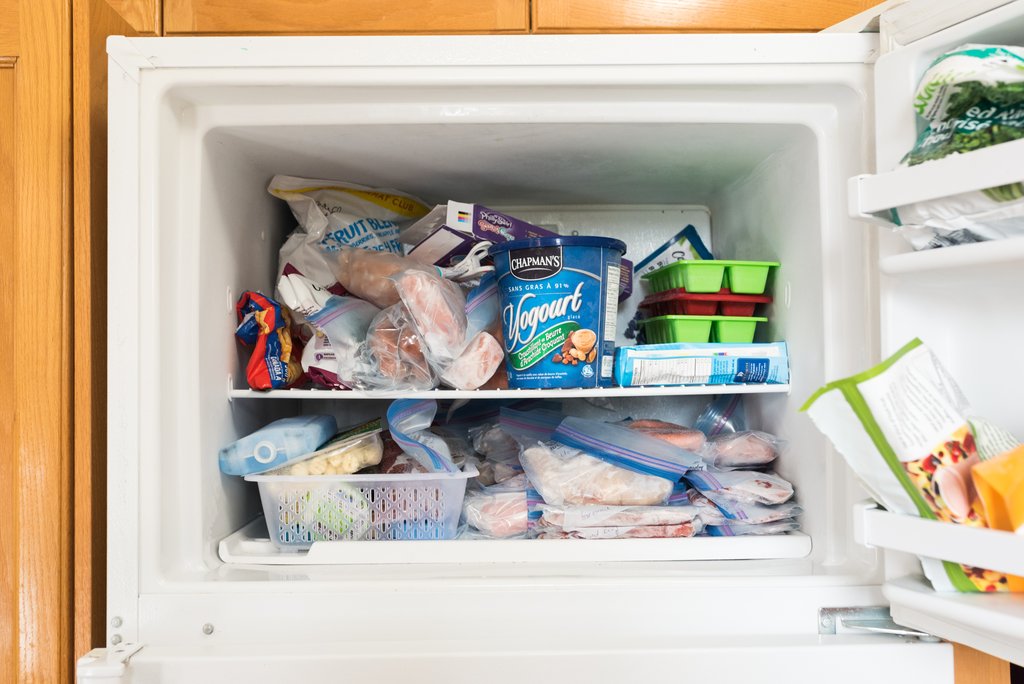 Depending on traffic, Malcolm usually gets to work around 10 a.m., just in time for staff breakfast. The spread includes bacon, sausage, eggs, French toast and Viennoiseries. Malcolm will typically have three scrambled eggs and a croissant. After the lunch rush, he’ll eat something low-carb, like steak with some veggies. Around 4:30 p.m., there’s another staff meal. If it’s something Malcolm can’t eat, he’ll nosh on another variant of his earlier lunch. Once dinner service wraps up around 9:30 p.m., Malcolm will graze on whatever’s left over from service. Recently he snacked on some duck before heading home, where he often has another meal waiting for him. Marcela will count the carbs in his dinner and write it on a blackboard in the kitchen, so Malcolm knows how much insulin to take. 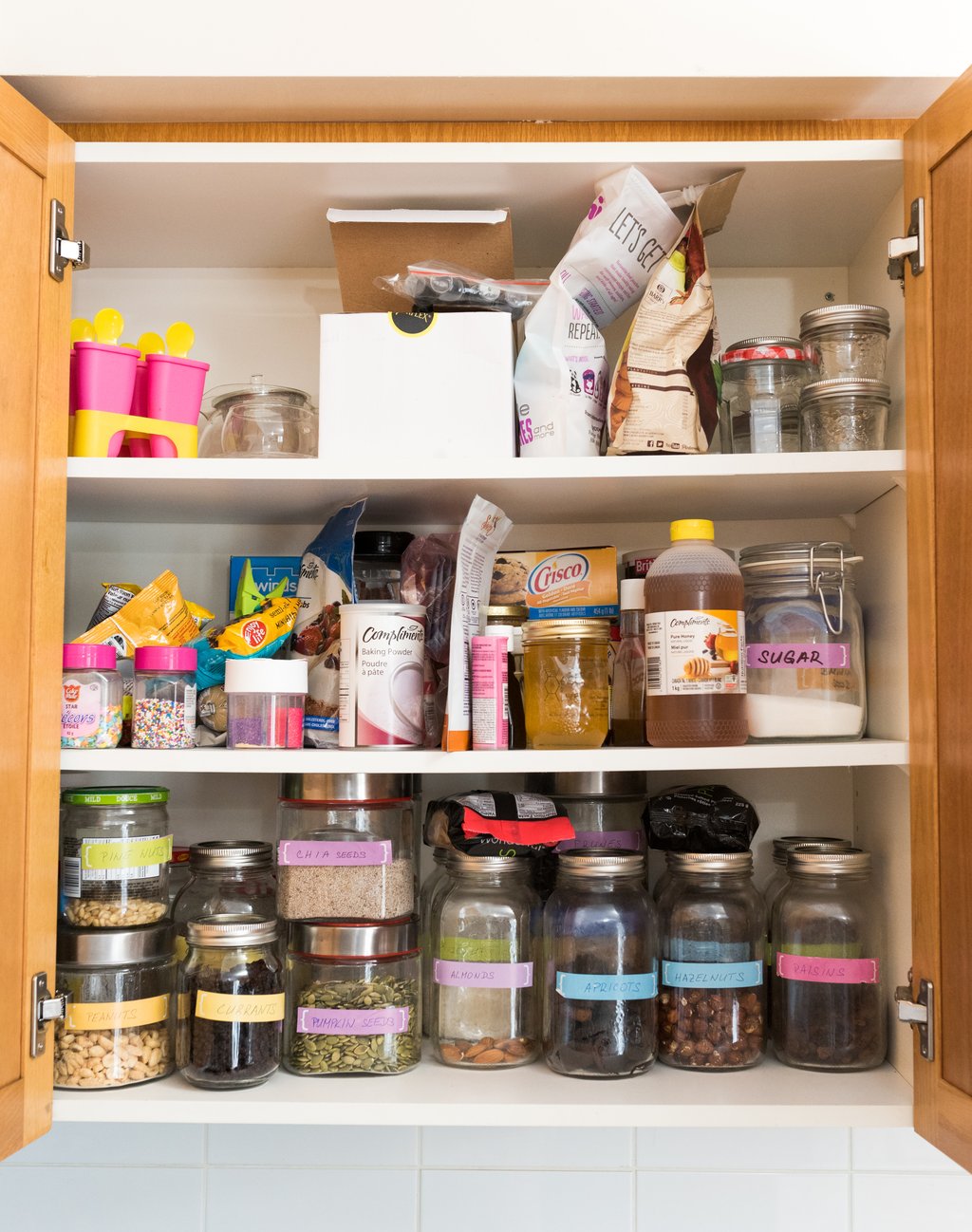 When they moved back to Canada in 2015, they rented this detached house in Markham. Eventually they hope to buy somewhere out in the country—hopefully by the ocean. For now, this house is a great fit. There’s a garden for the girls to play in with enough land for Marcela to grow veggies, the kitchen is functional, and the furniture—all budget-friendly Kijiji finds—is doing a great job at absorbing the abuse from two kids, a dog and a cat.

Marcela likes to shop at bulk stores as she’s keen to cut down on extra waste. For dry goods she likes Bulk Barn; for meat and fish, CostCo is her go-to (their prime rib and salmon are family favourites); and for everything else, the family shops at FreshCo. Malcolm wishes he could go to Cheese Boutique more often, but it’s just too far away: 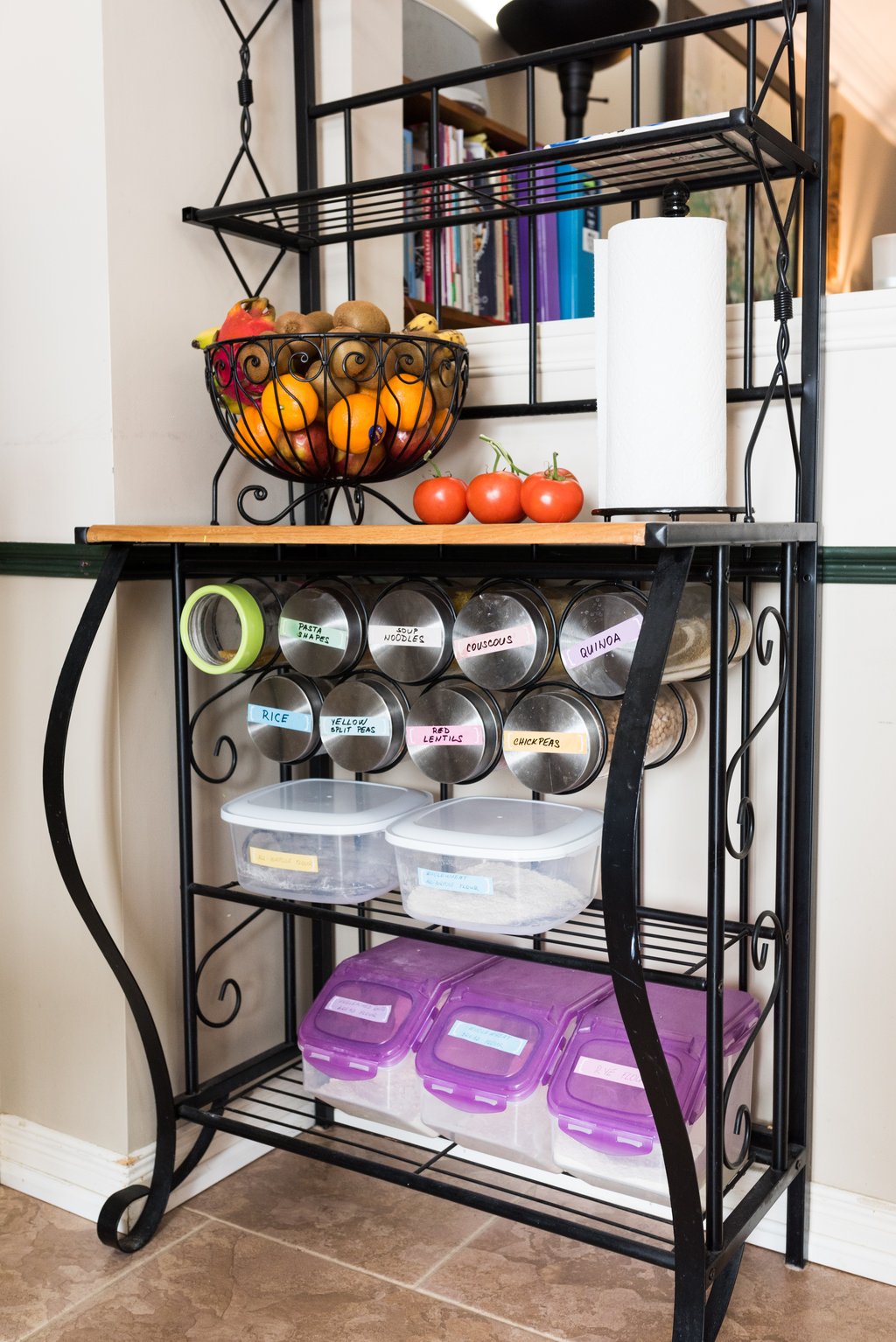 Malcolm’s dad made this space-saving spice rack for the couple: 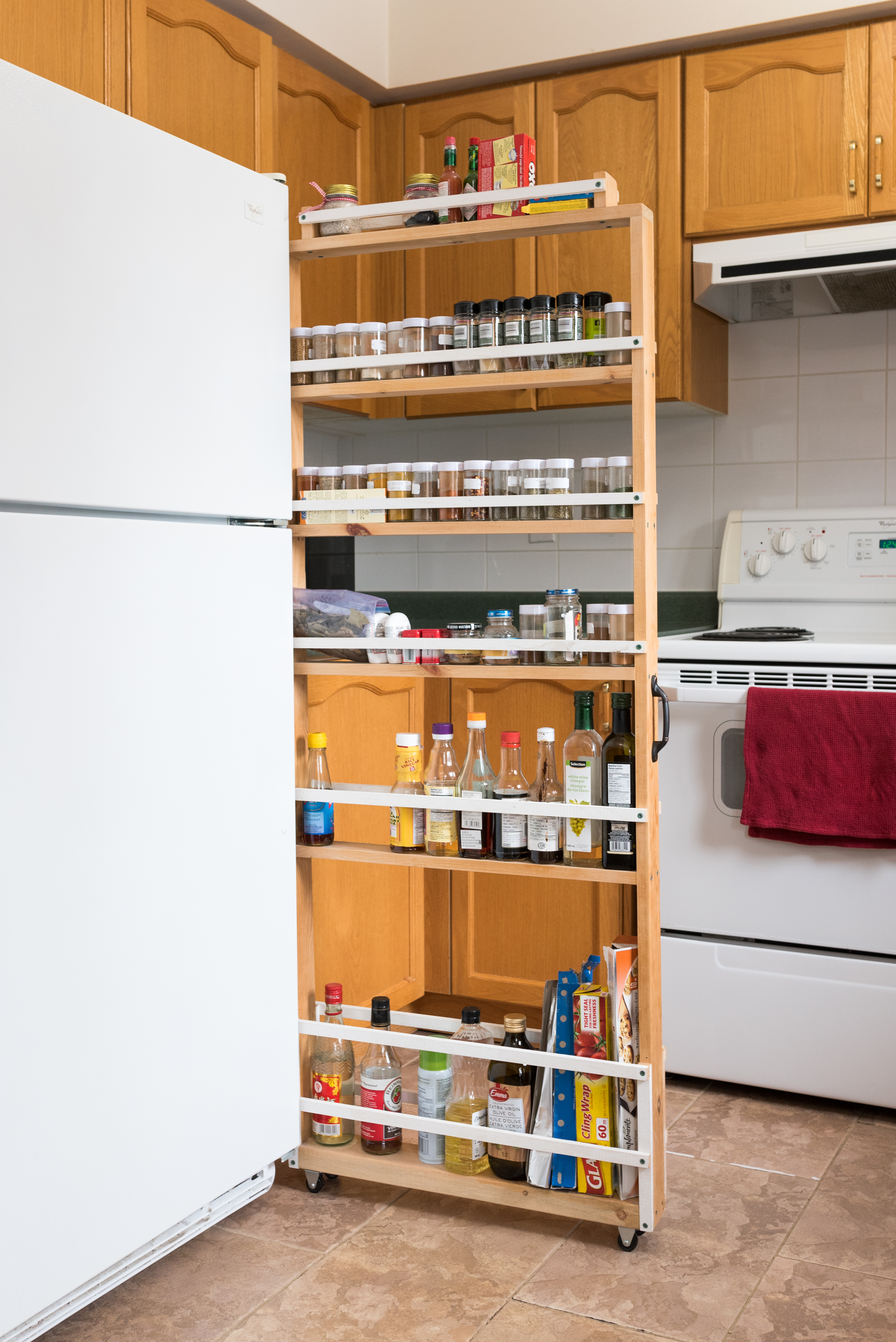 Malcolm likes to collect cookbooks from the many restaurants he’s worked at over the years. The other books he likes to look at for inspiration. He’ll never outright cook a recipe from a book, but he likes to read them to get his creative juices flowing: 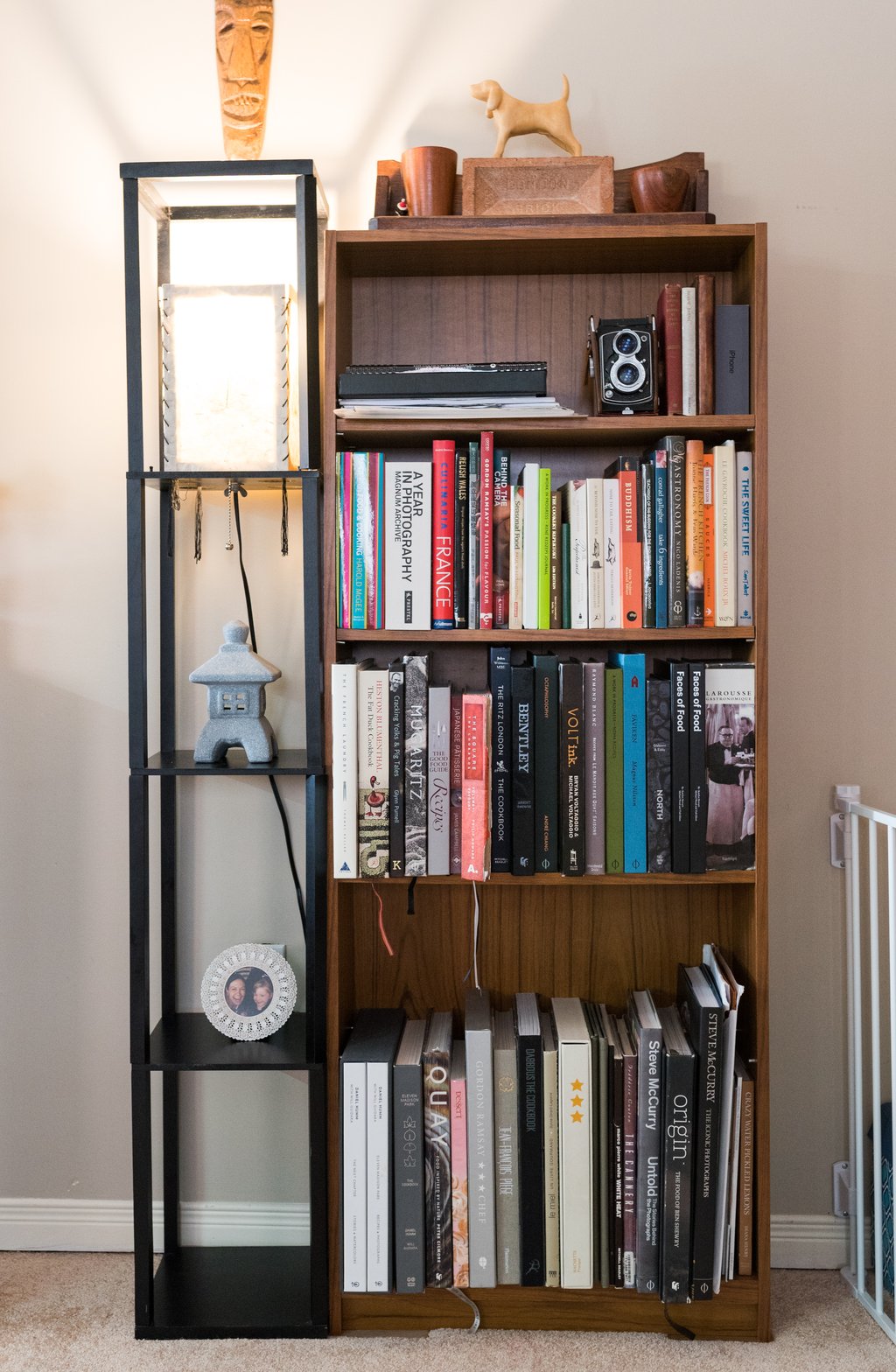 Many of the stunning photos on Auberge du Pommier’s Instagram account were snapped by Malcolm. He picked up photography as a hobby after his stepfather passed away and left him his Canon AE-1. It took many under- and over-exposed rolls before he became a decent shutterbug. When he shoots film, Malcolm uses a Yashica medium-format camera, but his main rig is a Canon 7D: 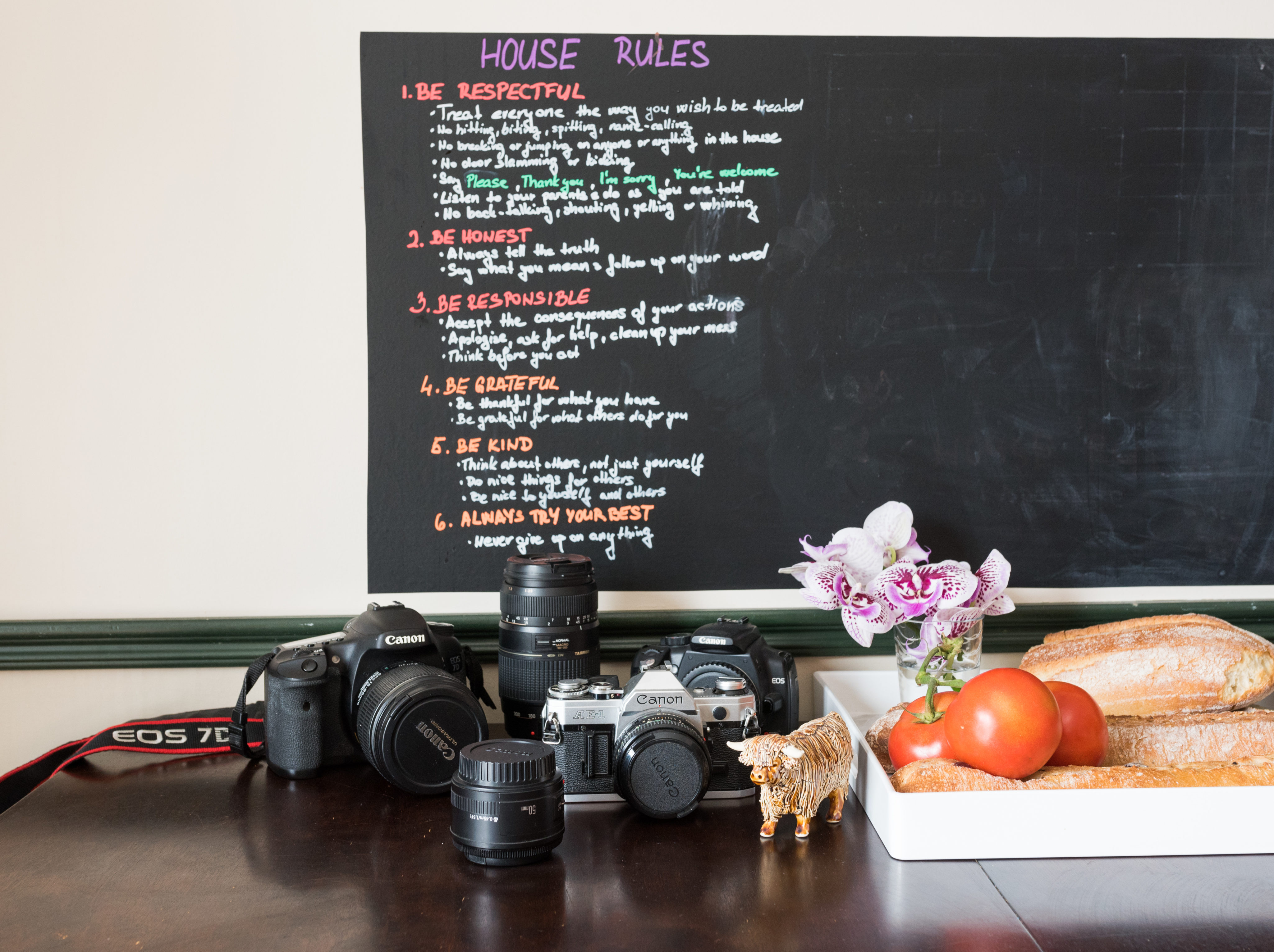 The Campbells don’t drink much, but they do like a nice bottle of French red once in a while. In the summer, Malcolm enjoys a gin and soda with cucumber: 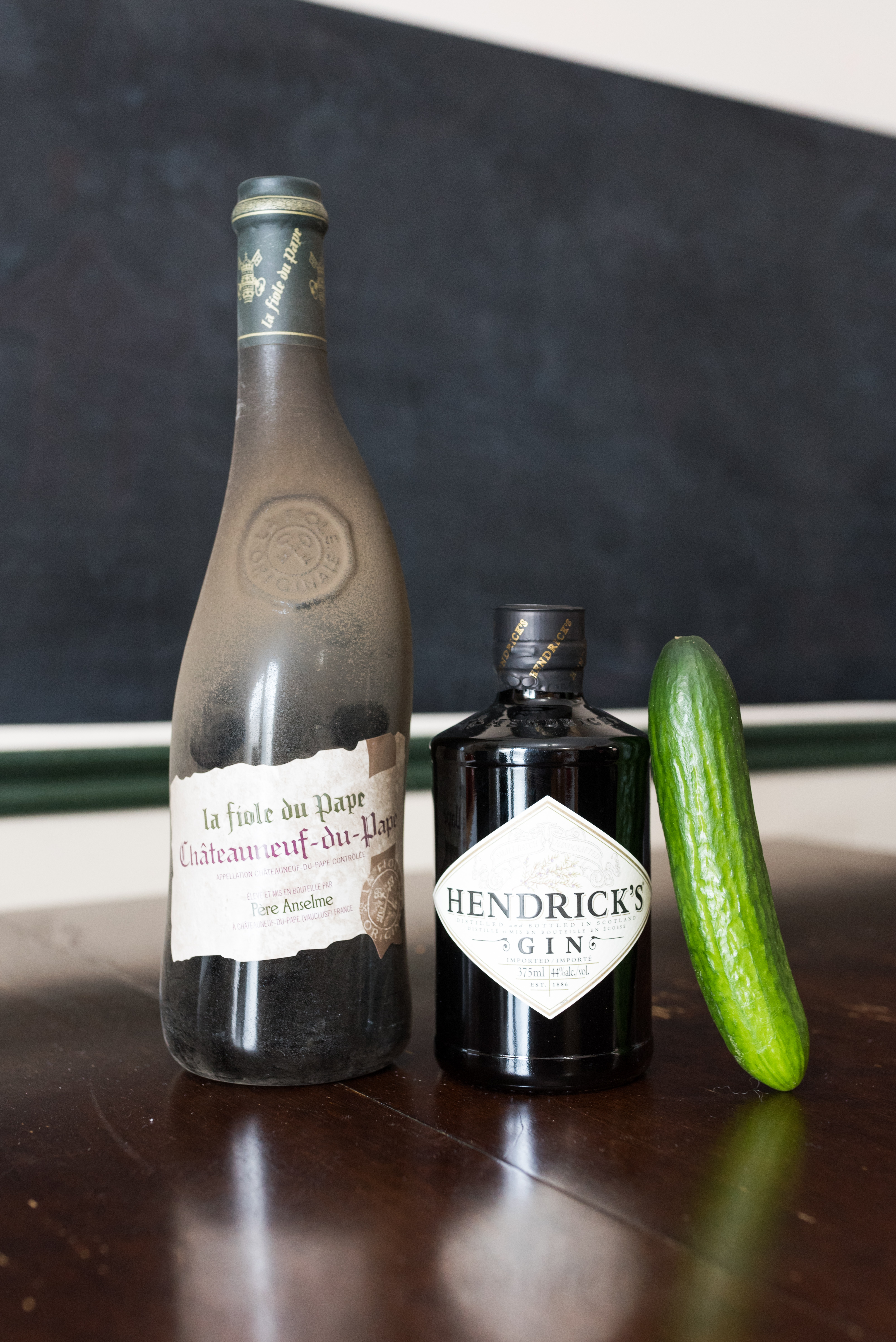 Malcolm breeds African cichlids. This six-foot-long tank is just one of five. There are four more tanks in the basement, which doubles as the girls’ play area: 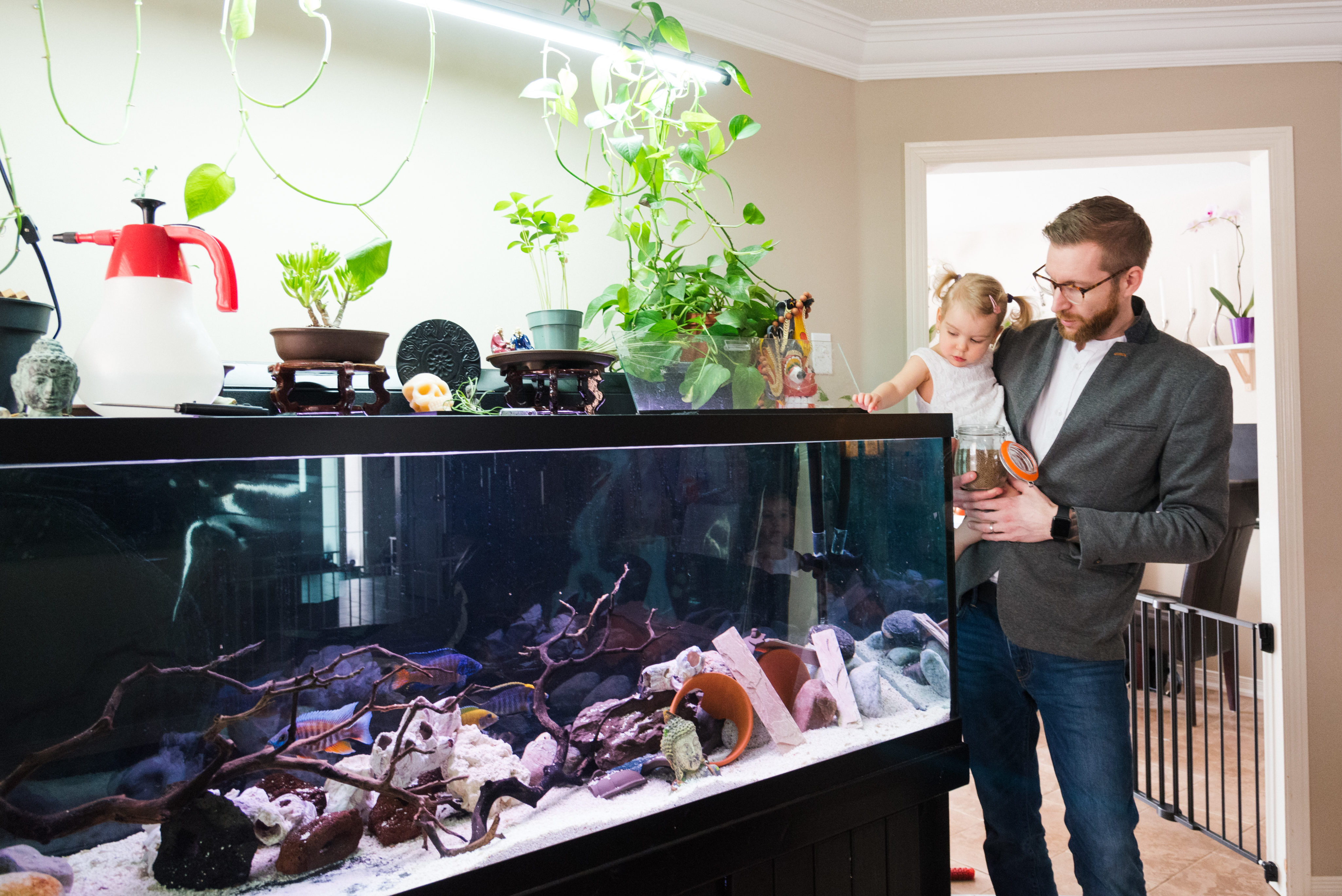 Their cat’s name is Tinker. Their dog’s name is Bella. (The girls wanted to name the cat Tinkerbell but it ended up being a boy.) Here’s Bella now: 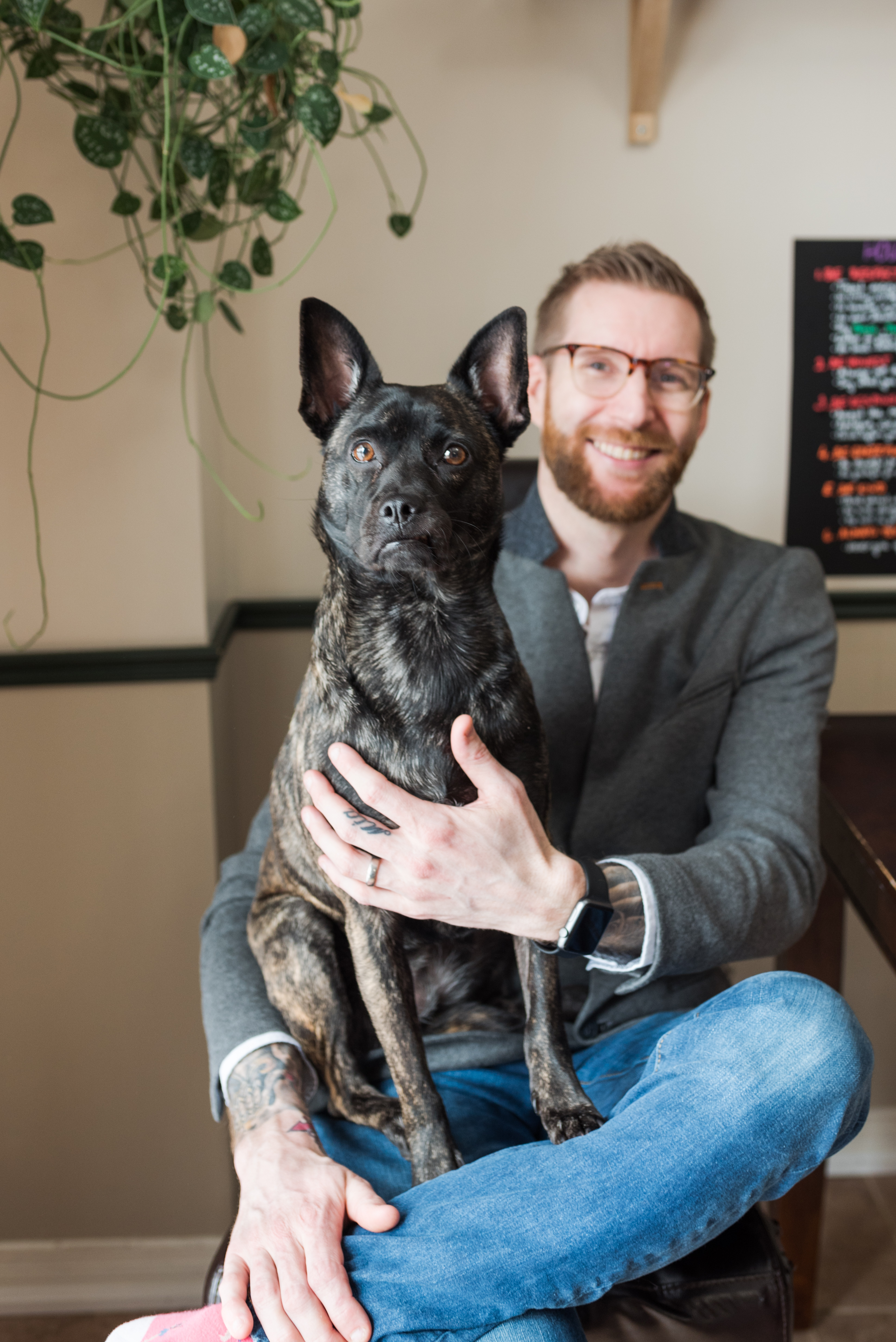 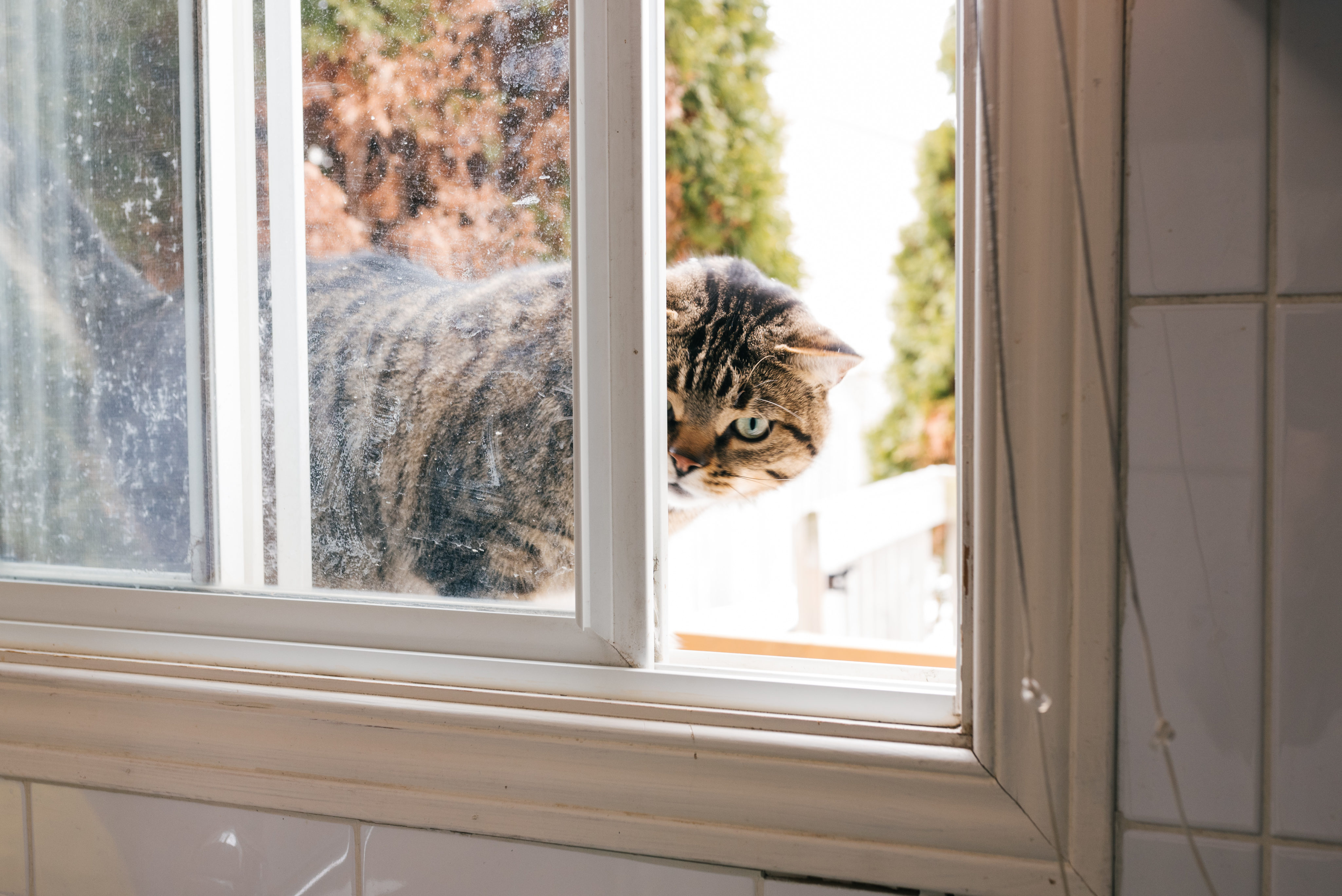 Thanks for having us, Campbells (and Bella): 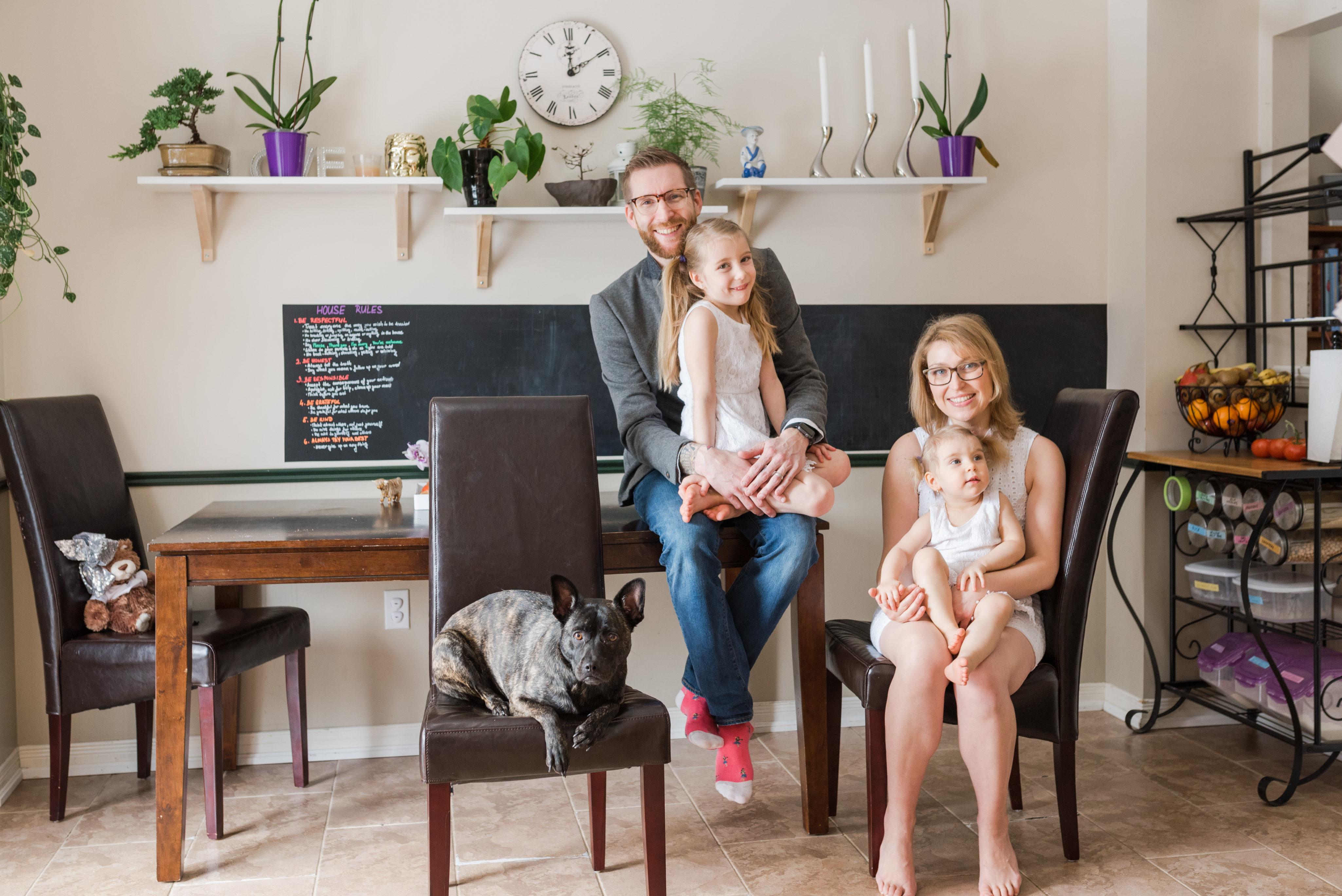