Holiday Wine Guide: 16 of the LCBO’s best bottles to give as gifts

Holiday Wine Guide: 16 of the LCBO’s best bottles to give as gifts 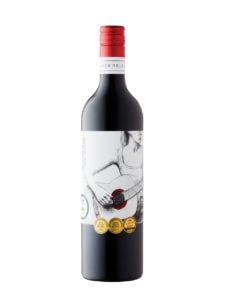 $26.95 | Australia
This winery is owned and operated by a couple from Calgary who fell in love with Australia and its wine. Their goal is to make wines that represent all of the different regions of the country, and this particular bottle is named for the Adelaide Hills, where the fruit was harvested. It will have you belting out a certain tune (you know the one). LCBO 522342 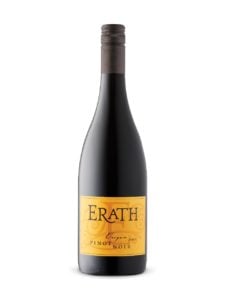 $26.95 | Oregon
Oregon Pinot Noir has only recently caught the attention of wine consumers worldwide, but Dick Erath is one of the region’s trailblazers. Let’s call this bottle the base model because it delivers exactly what you should expect from an Oregon Pinot—floral and fruity without getting too dramatic about it—at a relatively affordable price. LCBO 394718 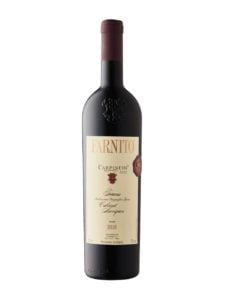 $29.95 | Italy
For Tuscan wine, 2016 was a banner year, allowing the Cabernet Sauvignon grape to ripen to its fullest potential. This wine over-delivers on price and will wow whomever you give it to—and it’s probably a good idea to grab a bottle for yourself. Soft tannin means you can enjoy it today, but it’ll be even better after three to four years in a cellar. LCBO 996553 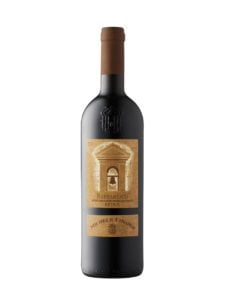 $36.95 | Italy
Barolo and Barbaresco come from the same part of Italy (Piedmont) and are made with the same grape (Nebbiolo) but that’s where the similarities end. This Barbaresco is light and supple with cranberry and sour cherry notes. LCBO 583260 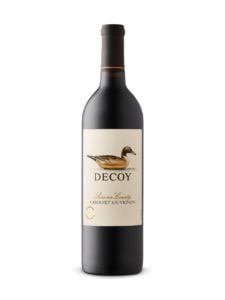 $39.95 | California
This is Duckhorn Vineyards’ second wine, and it’s a real treat. Powerful fruit offers red plum and plush chocolate along with hints of spice and smoke. It’s dangerously drinkable—especially fireside on a chilly night—and the perfect gift for the California wine fans. LCBO 186171 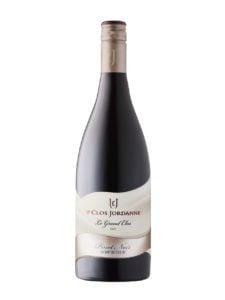 $47.95 | Ontario
This bottle is an exquisite addition to Thomas Bachelder’s lineup, and it’s a great gift for anyone big on cool-climate Pinot Noir. Niagara’s stellar 2020 growing season gives this bottle some weight with juicy black cherry and blackberry notes but perfectly balanced acidity. LCBO 184564 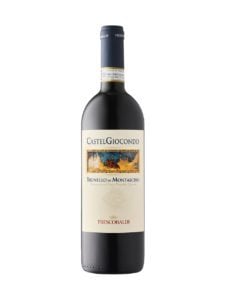 $54.95 ($49.95 until January 1) | Italy
Tenuta Frescobaldi has purchased or partnered with some of Italy’s most iconic brands, like Luce and Ornellaia, but they started small with vineyards of their own. Giocondo is their most famous and highly collectible bottle. Give it to someone who knows a thing or two about wine—and watch the bottle disappear into their cellar. LCBO 650432 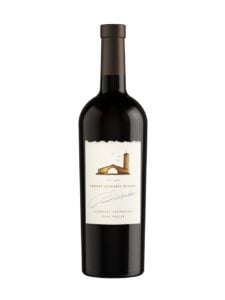 $59.95 | California
Robert Mondavi passed away over 14 years ago, yet his name still carries weight in the wine community—with seasoned drinkers and serious collectors alike—thanks to his groundbreaking commitment to quality in the Napa Valley. This wine does not disappoint, so present it with confidence. LCBO 255513 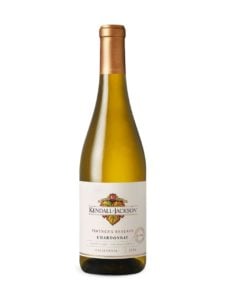 $22.95 | California
This flagship Chardonnay blends fruit and oak with a balance not often seen at this price point. It’s a sign that the old ways of oaky California Chardonnay are beginning to fall out of style in lieu of more balanced, food-friendly wines. LCBO 369686 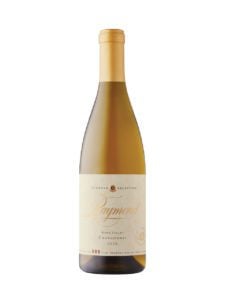 $27.95 | California
Speaking of old school Chardonnays, there’s nothing subtle about this bottle, which is bursting with big oak, butterscotch, vanilla and caramel apple flavours. While most Chardonnay regions are moving away from this style, this bottle is ideal for Chardonnay fans who aren’t big on change. LCBO 716928 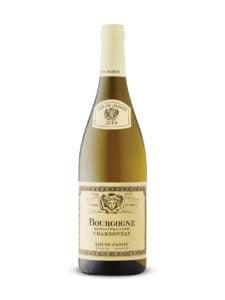 $29.95 | France
Anyone looking for French know-how mixed with delicacy and elegance need look no further than this Louis Jadot offering. The fruit is the shining star from start to finish. LCBO 933077 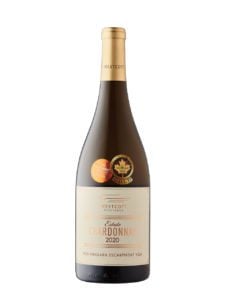 $29.95 | Ontario
Before we get off the Chardonnay train, we need to look at one from right here in Ontario. Over the past 10 years, Westcott has been quietly making some of the best Chardonnays in the province—and 2020 was a great year for the grape. The result of a two-vineyard blend using indigenous yeast is a fruit-driven core from a hot vintage, but it’s that Ontario acidity that truly makes this one a cut above. LCBO 424507 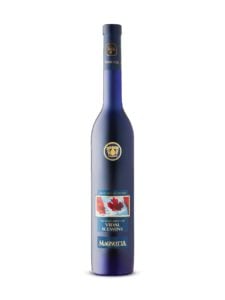 $33.95 ($30.95 until January 1)| Ontario
This icewine combine aromas and flavours of caramel corn with a tangerine and apricot core. Instead of serving this for dessert, bring it out earlier in the evening and serve it with charcuterie and hard cheeses so its fruit notes will soar over the signature sweetness. LCBO 587154 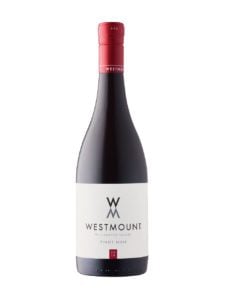 $29.95 | Oregon
The second Oregon Pinot Noir on this list ramps things up a bit, showing the depth of dark fruit and lovely complexity from first to last sip. Sure, it has those signature characteristics—earthiness, cherry notes—but then it doubles down on that Oregon beauty with concentration and exuberance. LCBO 10704 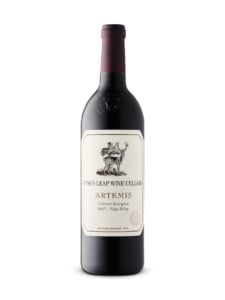 $89.95 ($84.95 until January 1) | California
If you want to express how much you love someone who loves wine, this is the bottle to give—and, hey, it’s on sale right now. Rich cassis and cherry form a perfect marriage with cocoa notes, and the finish is long and satisfying with lingering spice notes. Short but firm tannin means it’s drinkable now, but also even better after being squirrelled away in a cellar for 10 to 25 years. LCBO 708982 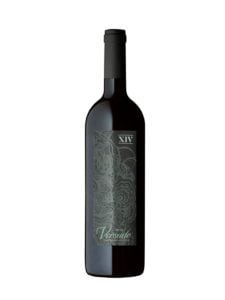 $83.00 | Argentina
This Argentine winery is actually owned by well-known Canadian winemakers Ann Sperling and Peter Gamble. This particular bottle is somewhat fussy and requires patience—it’s a bit volatile upon opening and benefits from being decanted for an hour or more to unlock velvety black currant and plum flavours. While nine years old already, it does have some long cellaring potential and could easily sit for another decade. LCBO 26093