Toronto was a very different place when Jeff Stober purchased the Drake Hotel in 2001. Mel Lastman was mayor. The average price of a detached house was under $275,000. The Blue Jays played at the SkyDome. And the building Stober bought was still home to a derelict Queen West hotel and a rock club called the Stardust. Stober poured a reported $6 million into reimagining the place, and the renovated Drake Hotel opened in 2004. Fifteen years later, the Drake is a Toronto nightlife and hospitality landmark. We wanted to see what the building looked like in its previous life, so we met up with Stober to look over some photos from the hotel’s earliest days; here are his takes on how the space, and Toronto, has evolved. 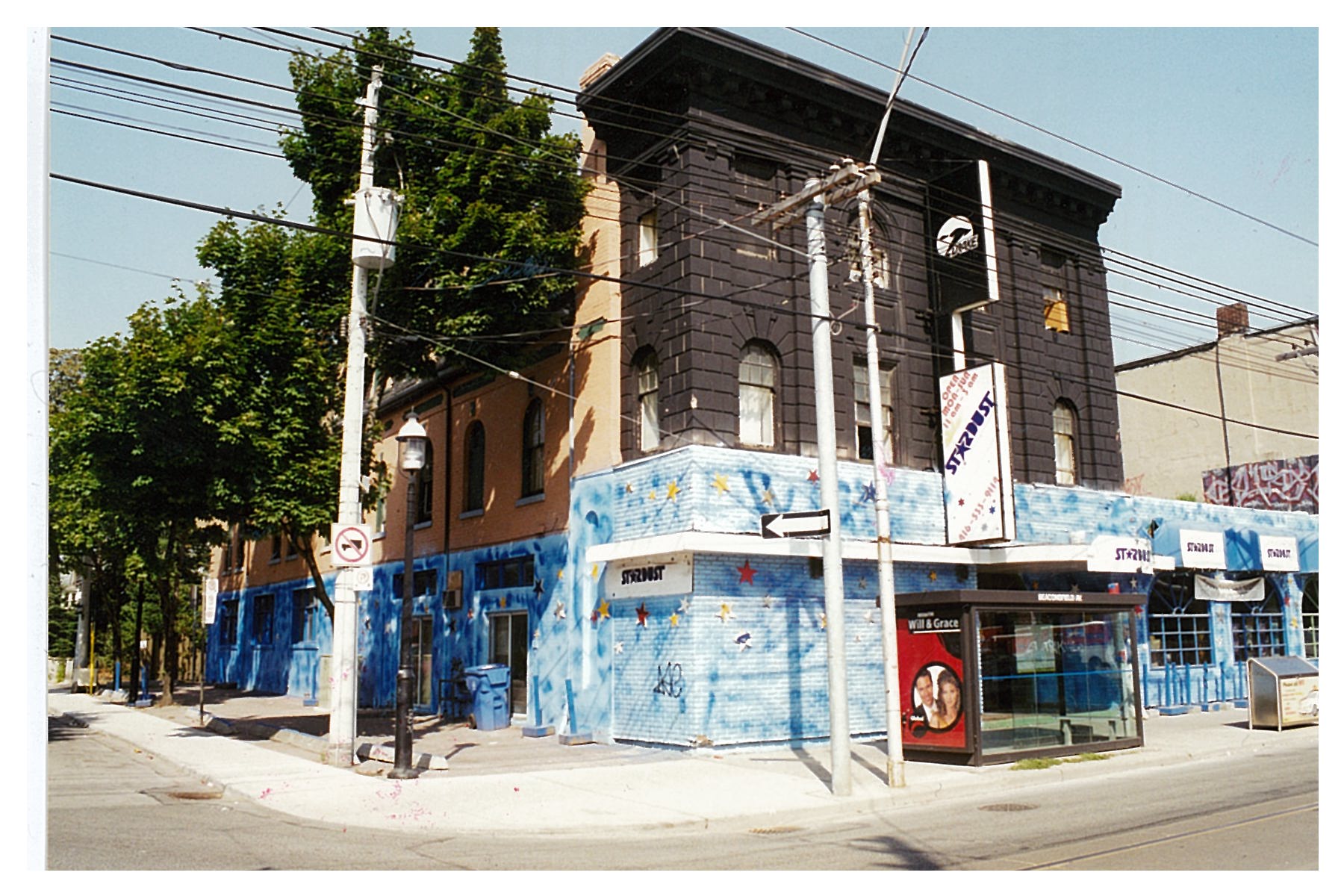 “I bought the building on October 31, 2001, and we opened February 14, 2004. So, in effect, we are bookended by Halloween and Valentine’s Day, which is interesting in and of itself.” 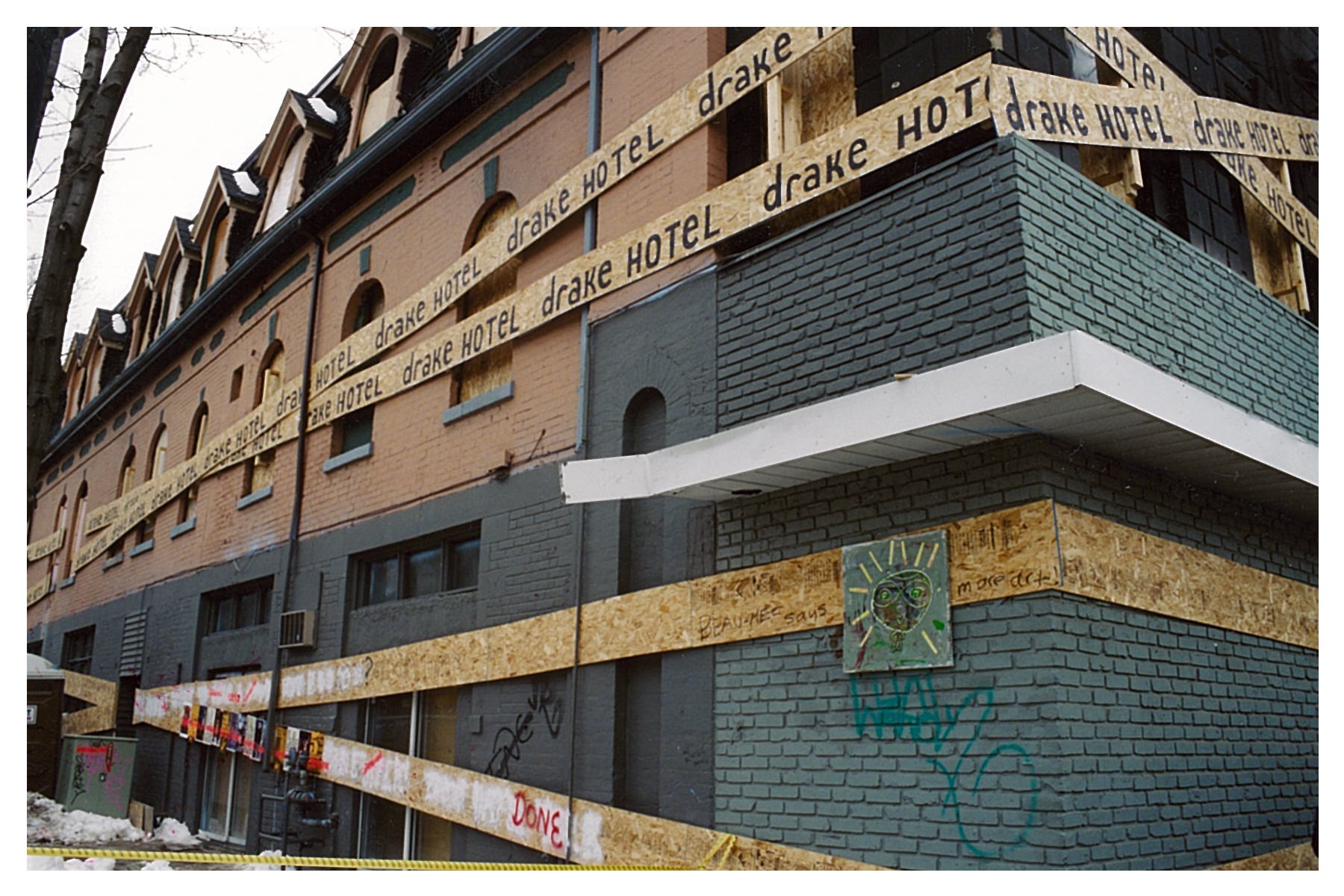 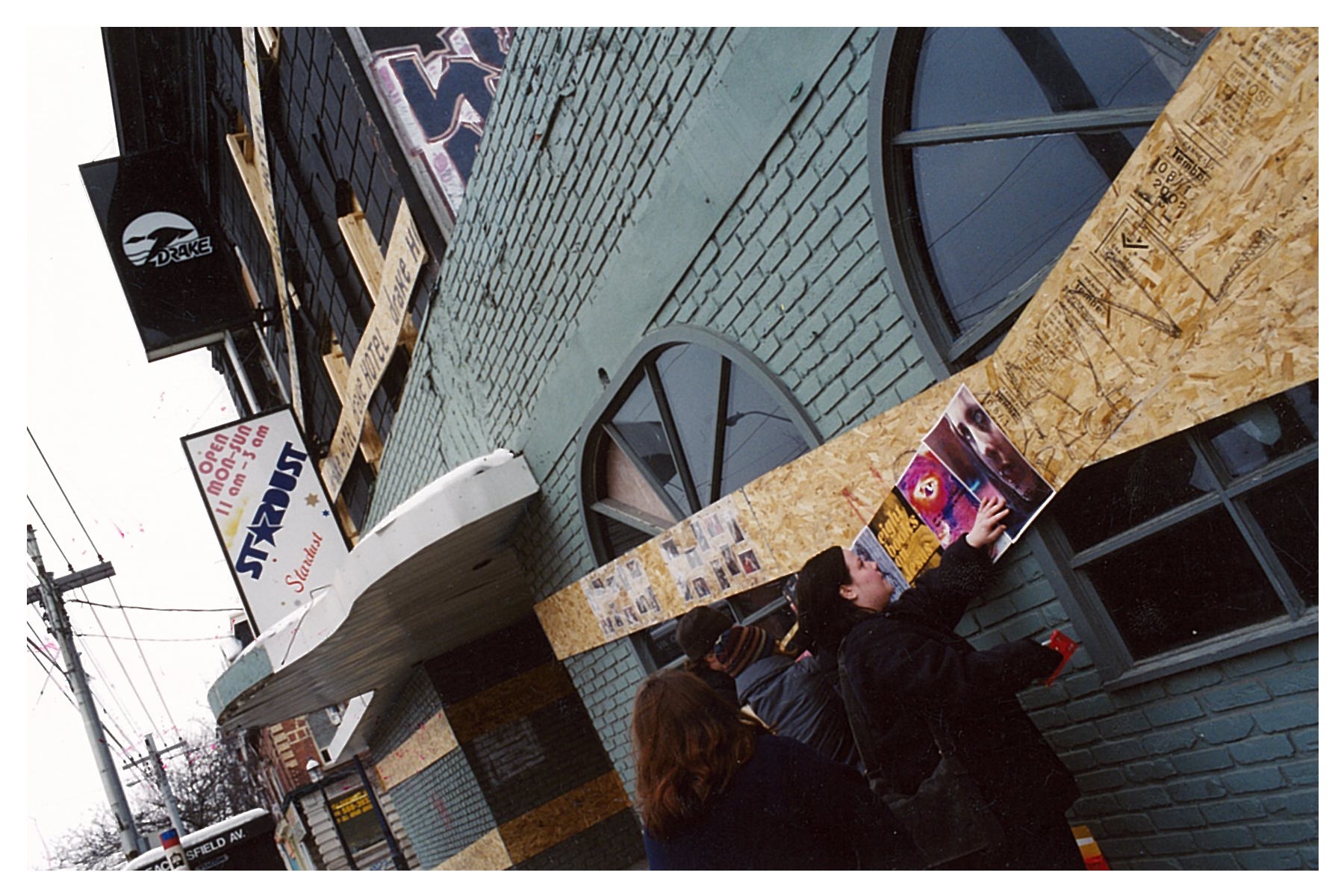 “We were inspired in those days by the artist Christo’s approach toward wrapping, and we kind of did this plywood belt around the building. It was our pre-construction gift telling the neighbourhood there was something special coming.” 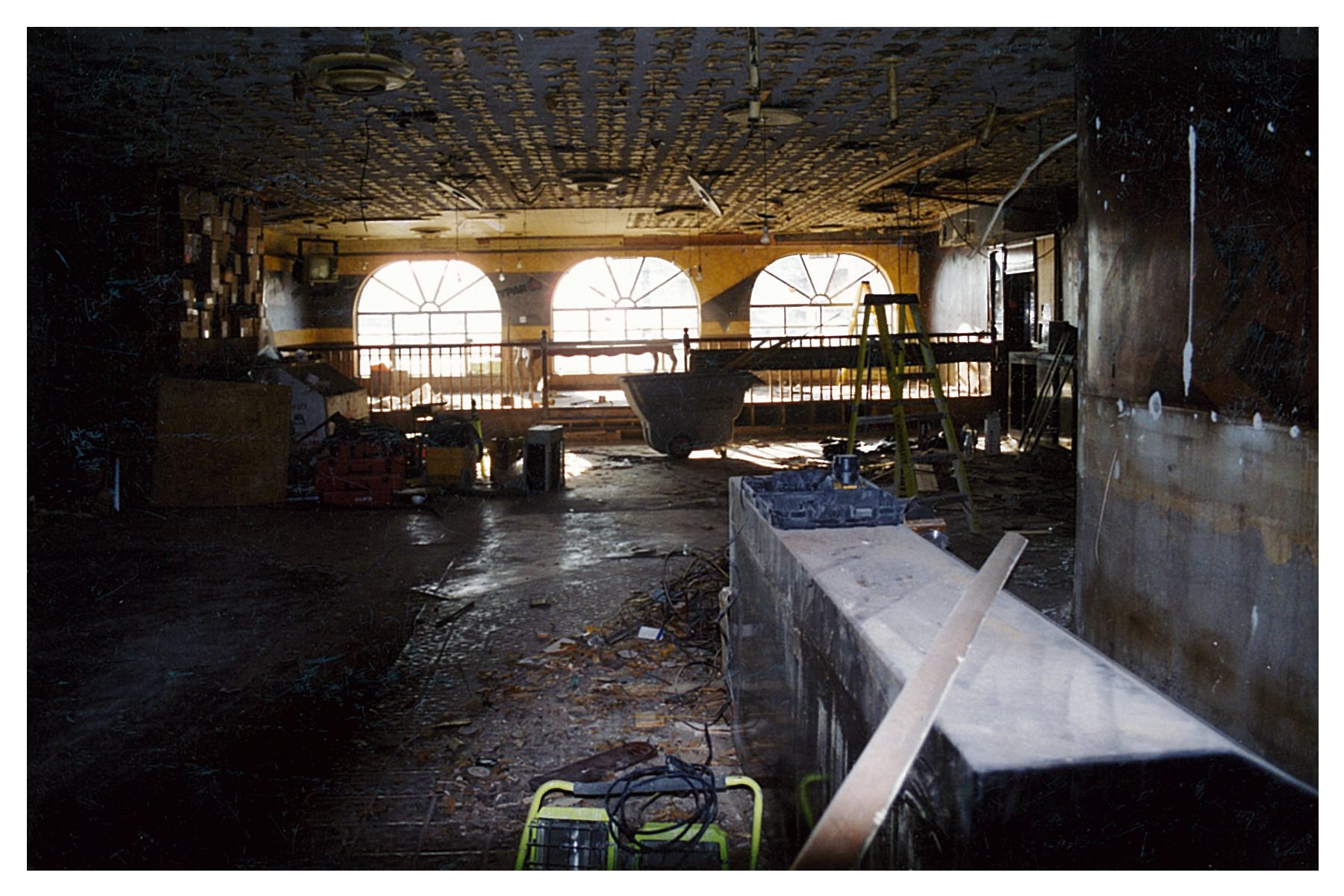 “So then the journey began, and we started peeling back the history, the layers and the nuance. This was the Stardust Lounge circa 2002, and trust me, it had many lives before that.” 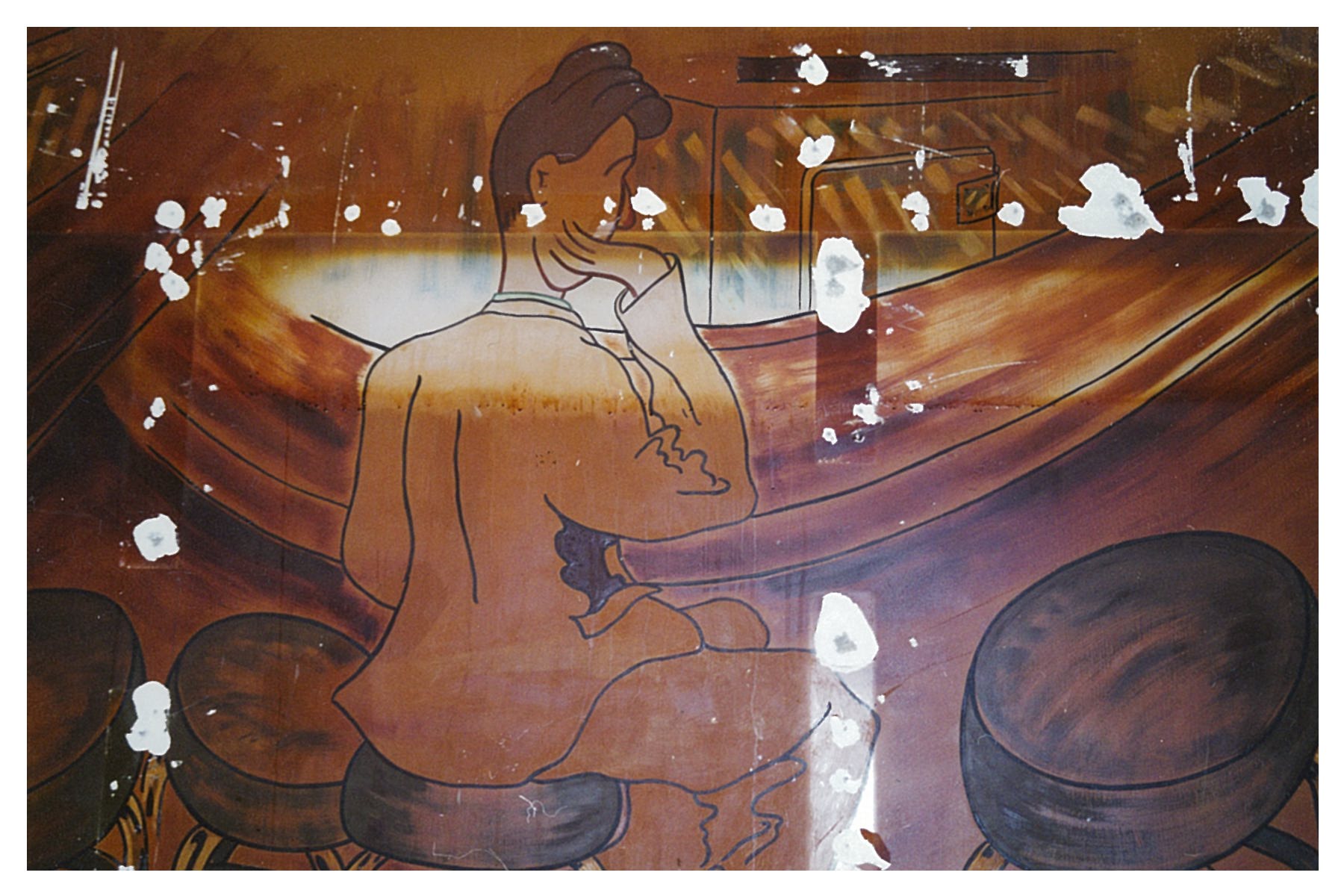 “The walls of the lounge were decked out in murals that told a story of a stately gentleman, who would regularly visit the bar, have a few pops and eventually head into the night.” 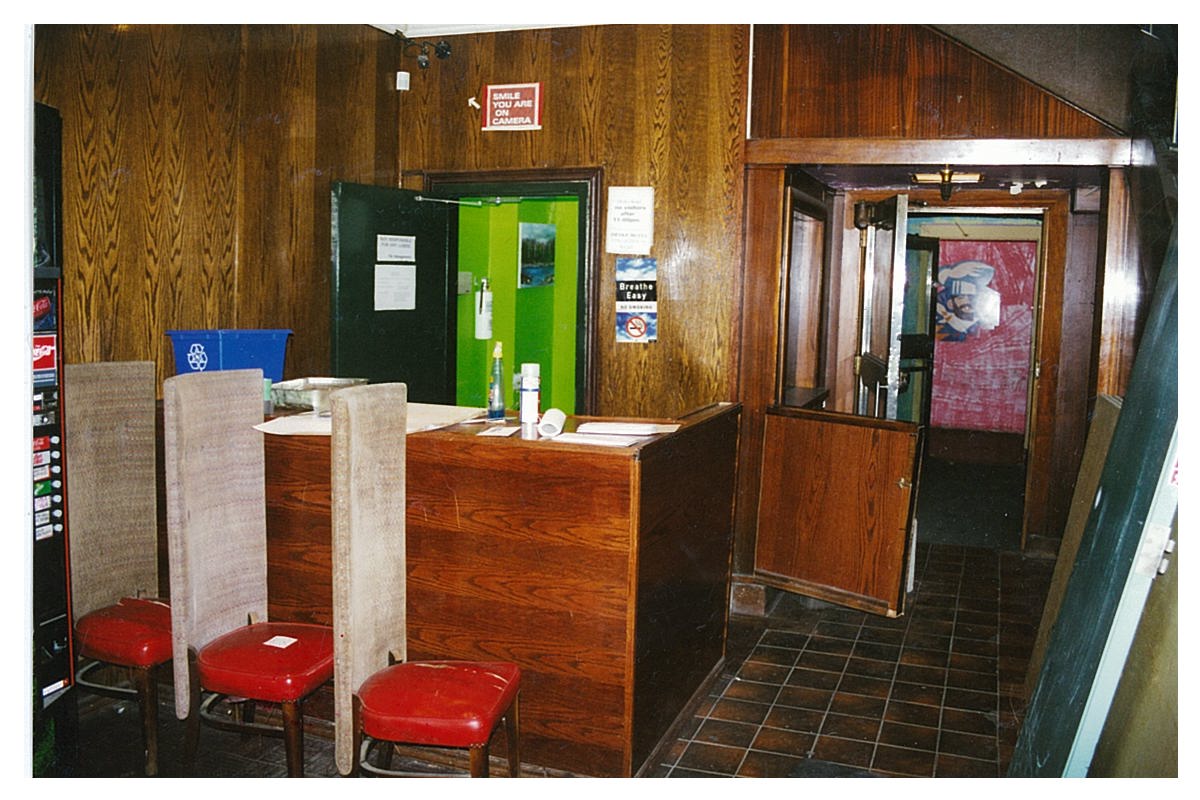 “This was the hotel lobby once upon a time. Gotta love the rec room wood paneling, no?” 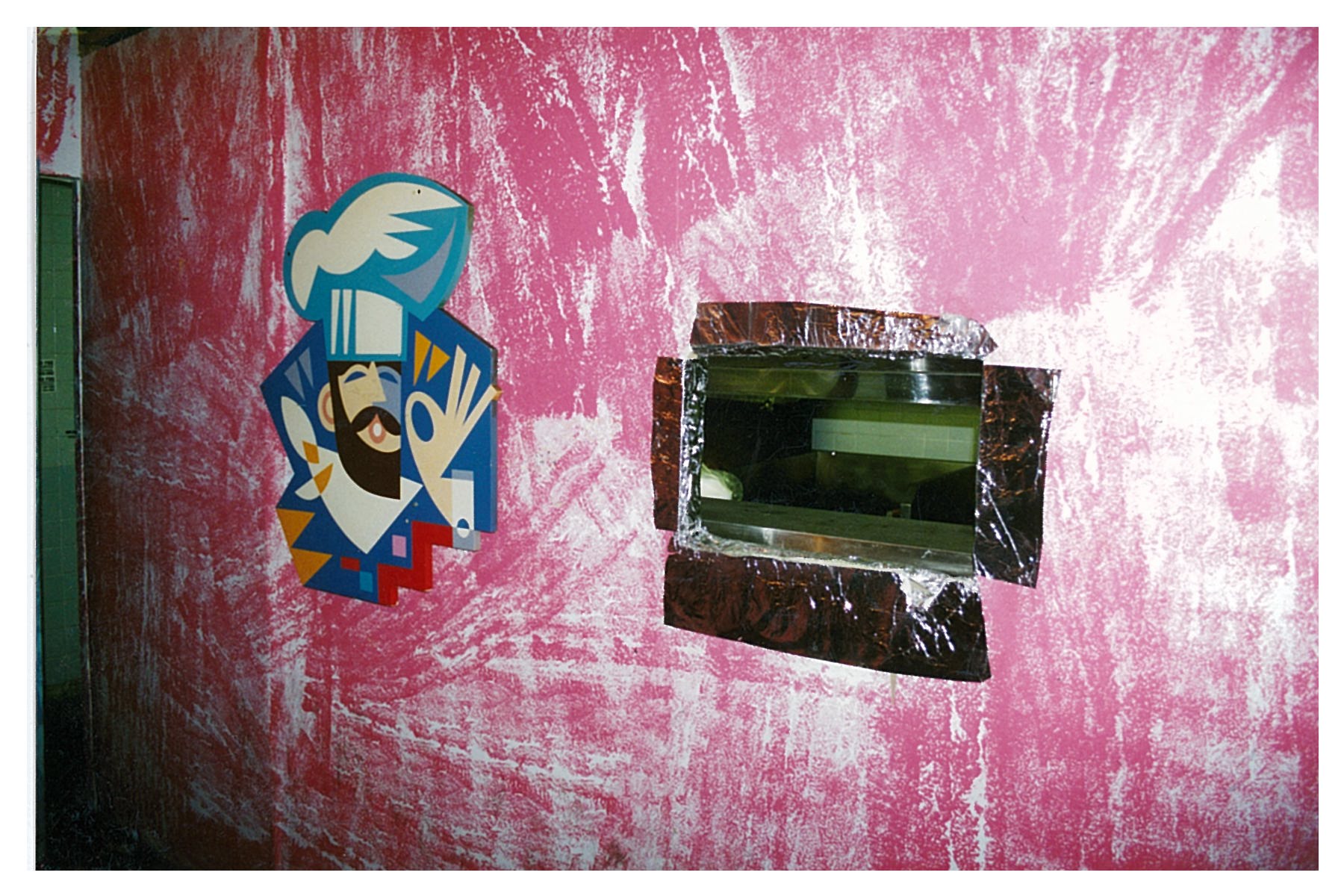 “This was the original pass for the Stardust kitchen that is now long gone. Some things aren’t meant to live forever.” 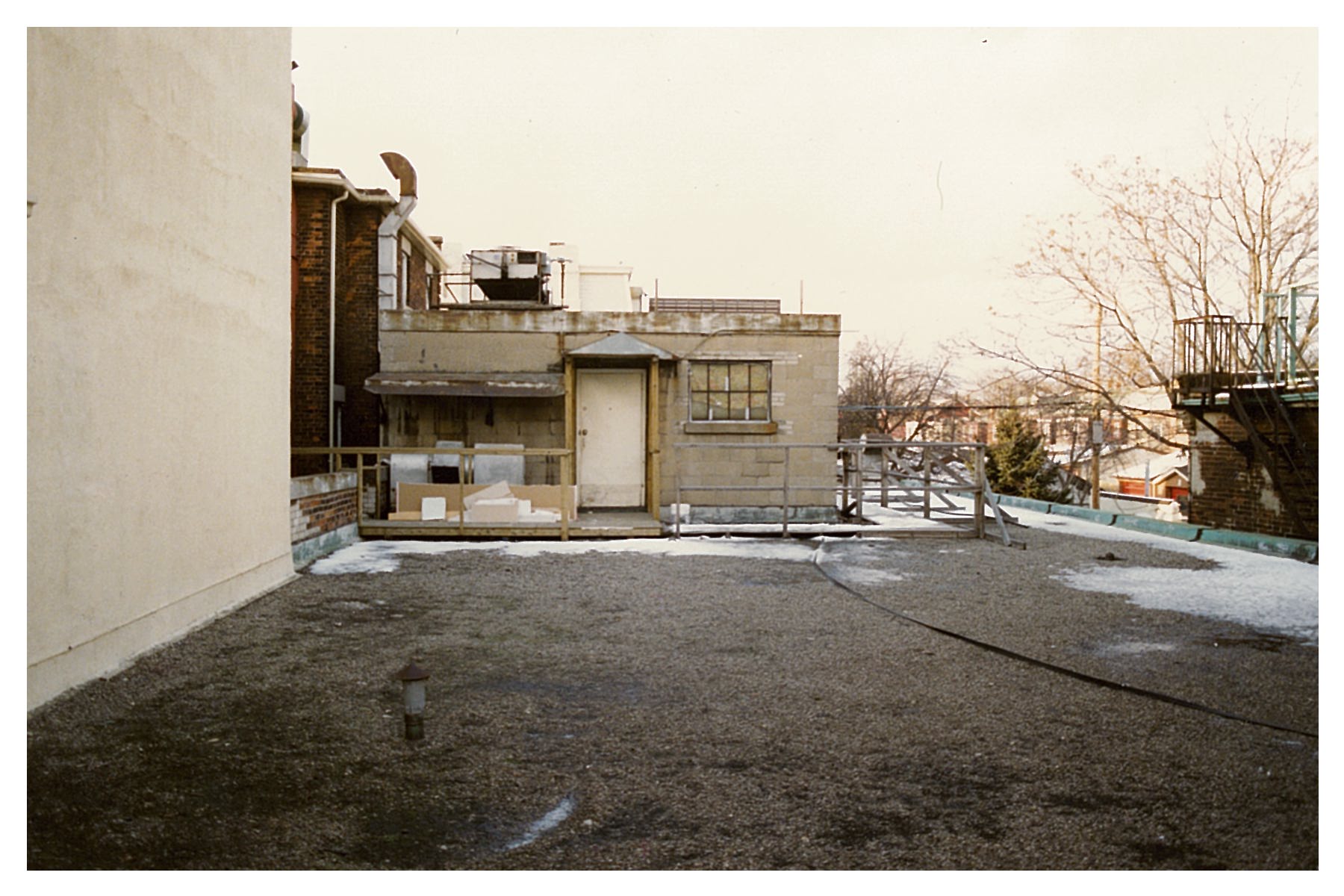 “This rooftop and cinder block shack would go on to become the Drake’s Sky Yard. Back in the day, the notion of blasting through to have access to a rooftop, and subsequently reimagining it as a communal gathering place, was simply not the norm. Now its ubiquitous.” 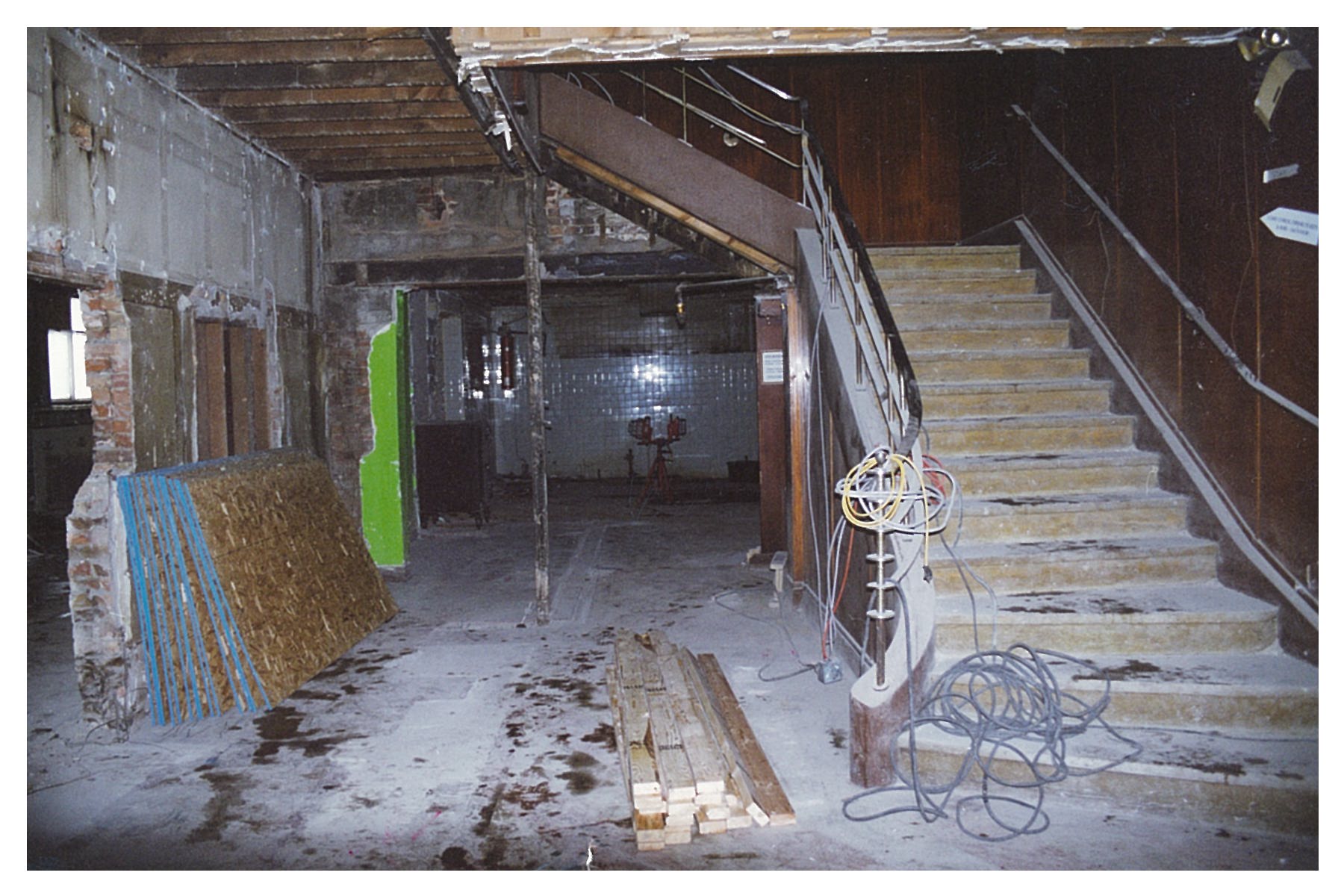 “The terrazzo, almost-spiral staircase in the lobby was my original focal point in viewing the building for the first time. It gave me the ‘what if’ vibes that proved to be a great launch pad.” 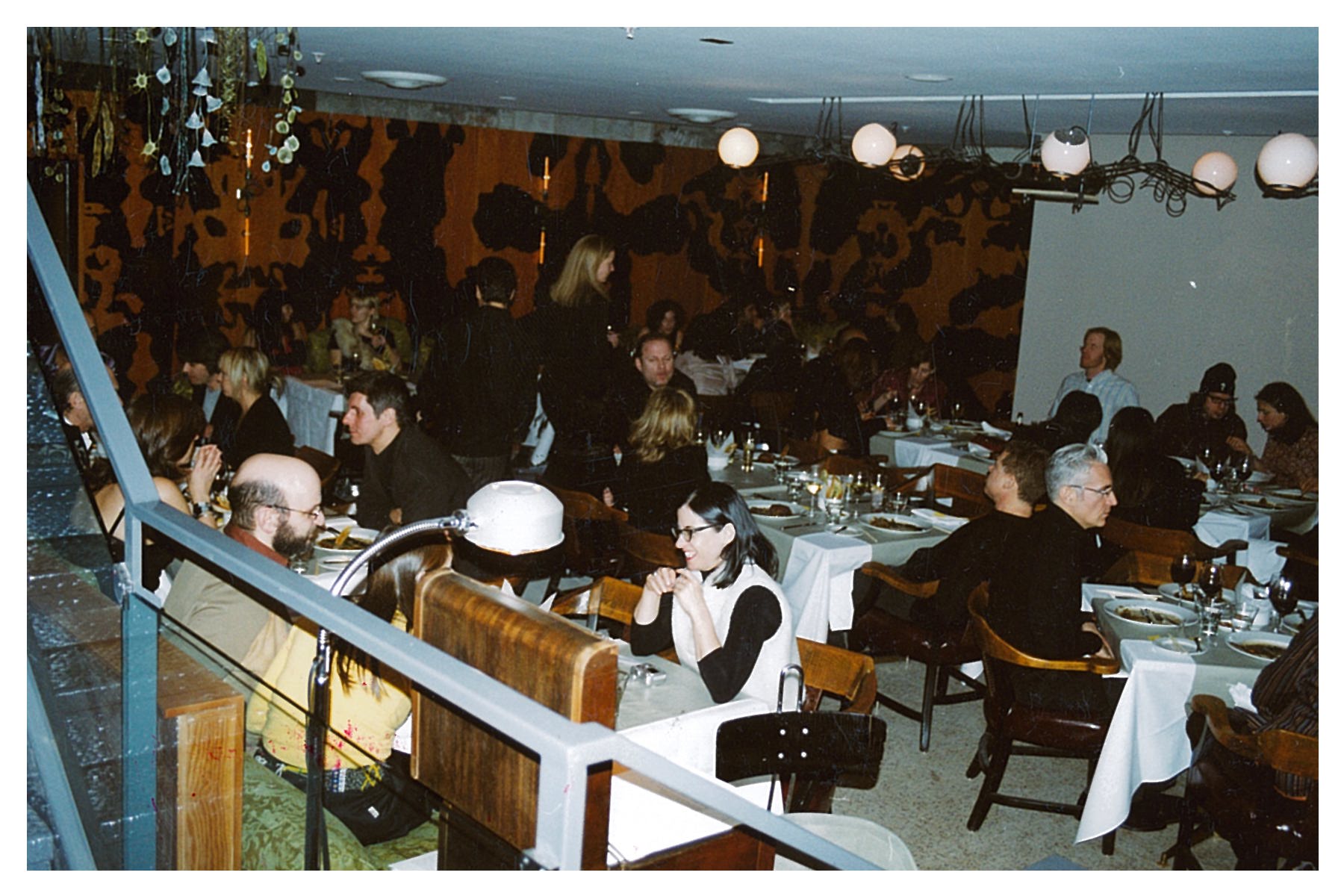 “The whole notion of boisterous dining was understood by many and misunderstood by some. They didn’t understand the notion of ‘Wait, you have to walk through a crowded, busy lounge to get to the dining room?’ Back in 2004, there were still a number of white glove restaurants in Toronto doing fine dining. They had formal entrances that we rethought and juxtaposed.”