Nearly 2,000 beers were entered into this year’s Canadian Brewing Awards, but only 55 of them—one from each of the competition’s categories—received a gold medal. After trying a bunch of the winners, here are some of the best of the best.

This German-style pilsner from Windsor should be your go-to cooler beer this long weekend. It tastes like the soft inside of a fresh baguette mixed with mint and lemon basil, finishing refreshingly bitter and dry. Look for it at select LCBOs and Beer Stores.

After three years of brewing beers on contract (so, at someone else’s brewery), High Park Brewery is finally opening a bricks-and-mortar location. While you wait for it to open near Runnymede and St. Clair later this year, pick up their English-style IPA at select LCBOs. The ale balances deep caramel and toasty malts with earthy British and citrusy American hops. Its bitterness builds with each sip and a pleasant, lingering orange and pinesap flavour sticks around.

Like a Michelin-starred chef seasoning a dish, Jordan Rainhard has an equally deft hand with hopping his beers. His Armed ’N Secret American pale ale won gold with its tropical punch-like aromas. While it’s currently not available at the brewery, Armed ’N Citra is an equally flavourful APA with notes of fresh pine needles and pink grapefruit flesh. It’s perfect with beef or lamb burgers. Available at the brewery.

This Peterbourgh brewery took gold in the highly-competitive kolsch category. The key with this style is a whisper of fruity flavour—and this beer’s apple peel and nectarine aromas nailed it. Light and crisp with a soft round bitterness, make it your first brew on the patio or at the cottage. Look for it at select Beer Stores.

Brewer Jordan Mills is quietly making some of the best sour ales and hoppy beers in the country. His Black IPA and Apricot and Citra Dry Hopped Sour both picked up gold at the CBAs. While you wait for them to be made again, Mills recommends the barrel-aged Apricot Sour. Aged for 11 months, it has a fruity aroma and flavour, with a dry mineral finish and a touch of vanilla from the oak barrels. Available at the brewery. 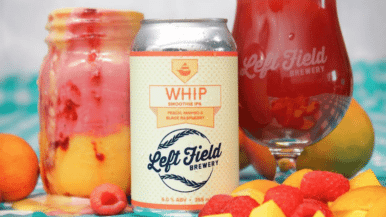 Six brand-new local beers to drink in May 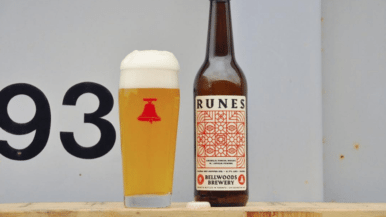 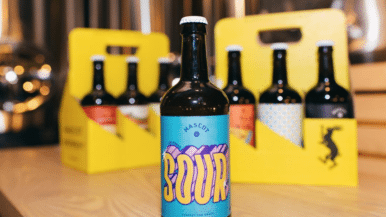