The case for port: five great bottles of the next trendy old-world booze

The case for port: five great bottles of the next trendy old-world booze

The next big thing in the booze world—the amaro, manzanilla sherry or green chartreuse of 2018—probably isn’t new at all, because it rarely is.

Could it be port? The country from which it hails, Portugal, is a hot food-and-drink tourism destination right now. But it’s a super-confusing category, with several styles, some of which are too cloying for most modern drinkers. So it’s probably worth trying a few, since there are some really special port wines out there and a lot of variety and value in the category. If you find one you love, it’ll probably clock in at under $75, which, compared with good Cognac or Armagnac, is a steal.

Although most port labels have Anglo-sounding brand names (Croft, Dow’s, Taylor-Fladgate, Sandeman’s), the wine is from Porto, the second-largest city in Portugal. British merchants set up shop there in the 18th and 19th centuries, to buy wine from up the river and export it to England. A little spirit was added to “fortify” the wine, so it wouldn’t spoil en route. People developed a taste for this fortified wine and a great winter drinking tradition was born.

There are several different styles—ruby, white and young tawny ports are usually more affordable and better for mixing than sipping. Aged tawny, Colheita and vintage ports tend to be more highly-prized. And priced. Here’s a port primer. 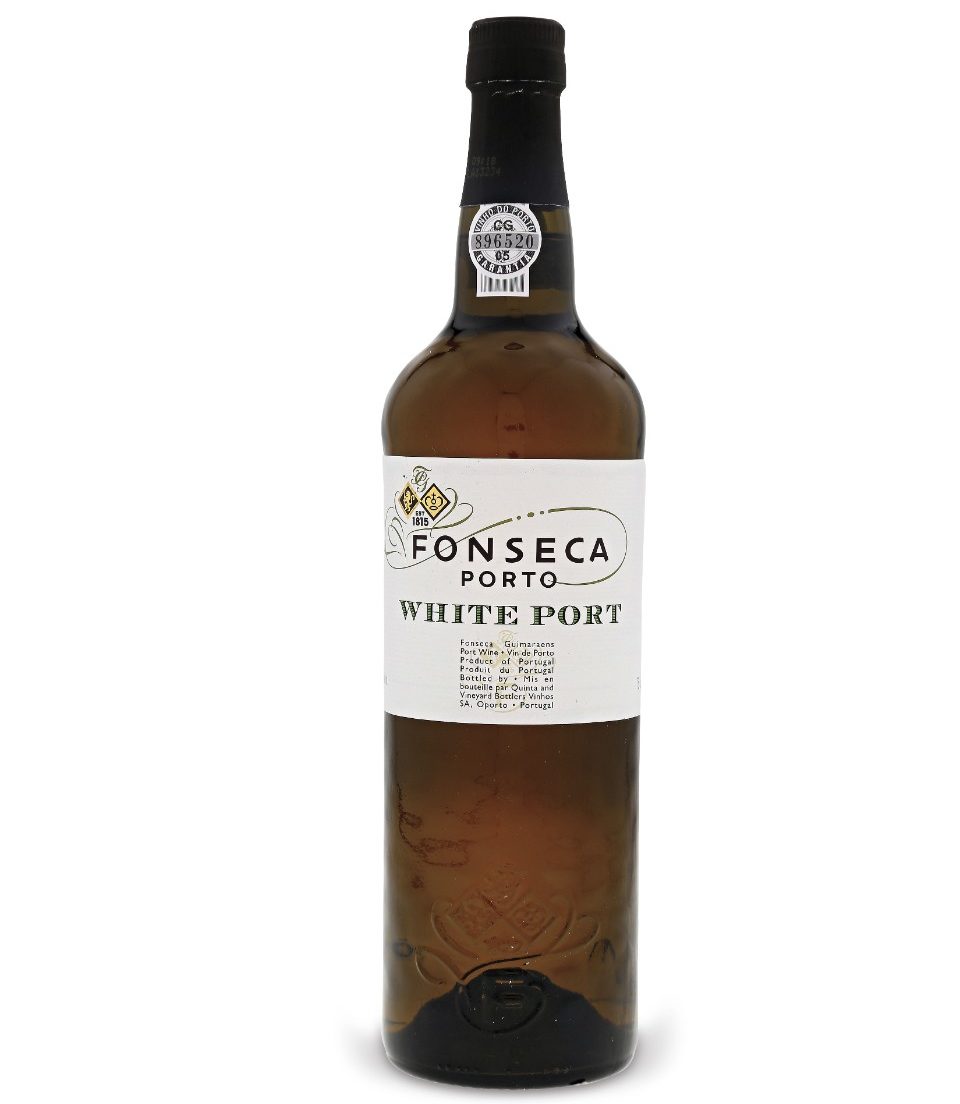 We don’t get a lot of white port in Canada, mostly since people don’t know what to do with it and there’s little demand. If folks knew to add tonic, that might change, since a white port and tonic is just the sort of drink that gets people talking about how great those Old World day-drinking rituals are. This is a dry, straightforward expression that works perfectly in a P&T. 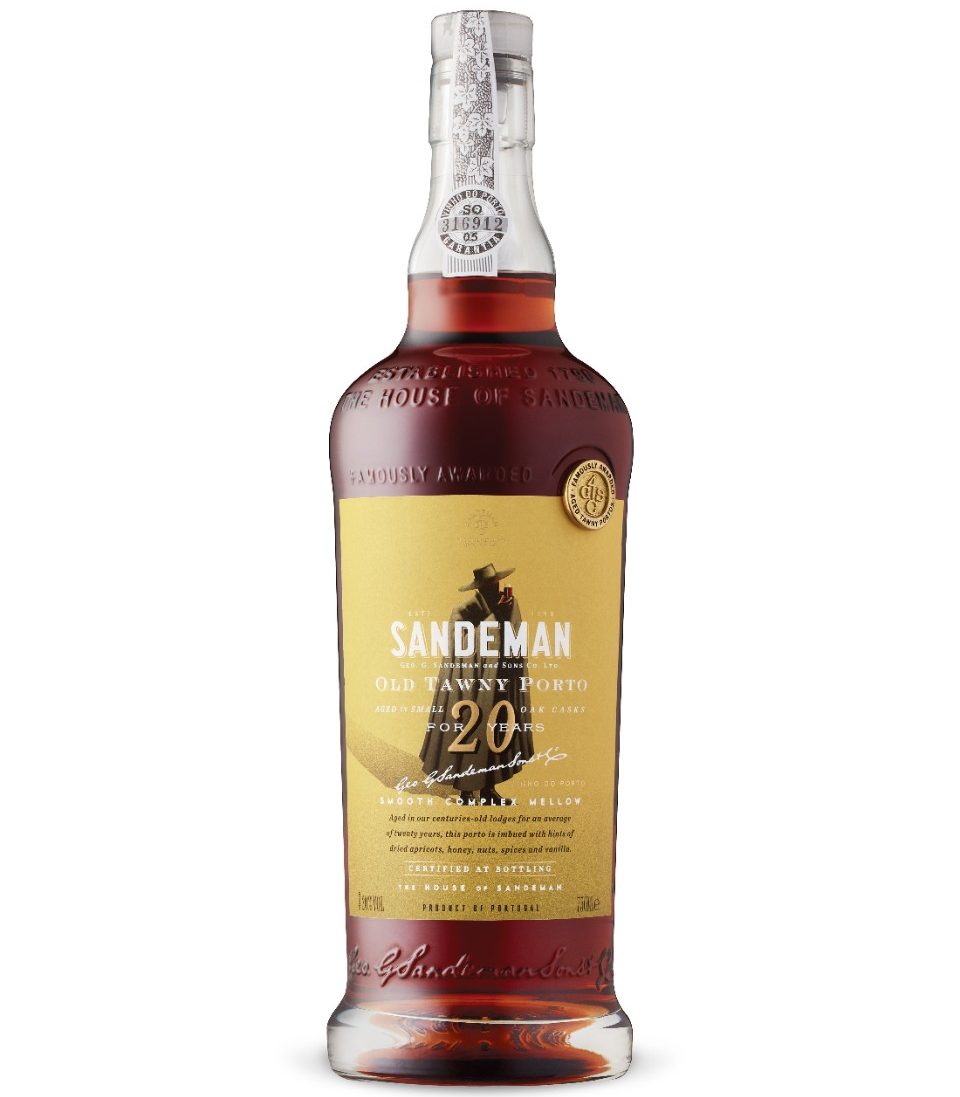 There’s a wide range of tawnies—the LCBO carries 20, in fact, and they range from $20 to $250—with the main differentiating factor being age. As tawny ports age, they lose the robust purple colour that most ports have, and begin to pick up a golden hue and a nutty taste as a result of oxidation and aging. Sandeman’s 20-year-old Tawny Port is a great example of this, with its subtle raspberry and almost buttery-nut flavour. A 30-year version exists, and it’s said to be even better. 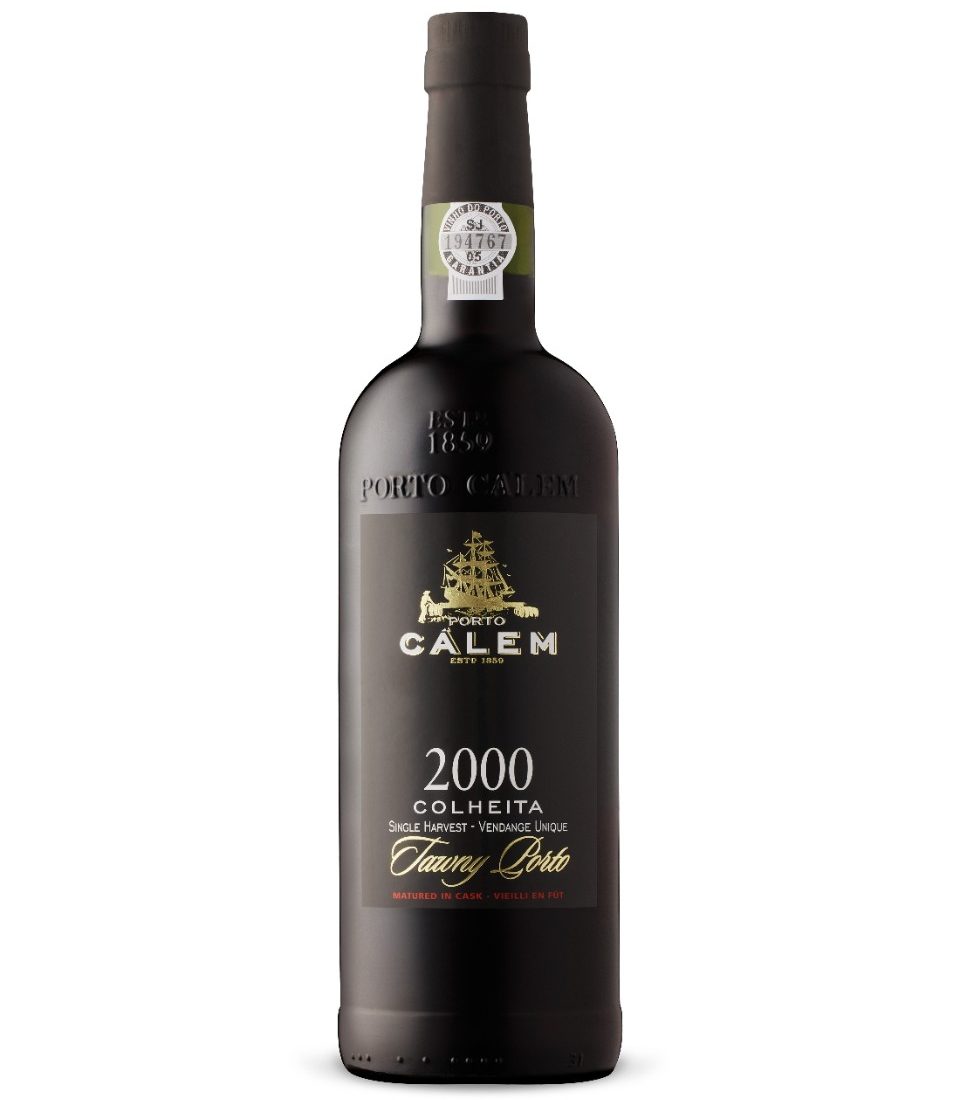 Colheita is actually a type of tawny made from the grapes of a single harvest. There’s a wide range of expressions and price points, but this mid-range pick is a vibrant, robust and fruit-forward wine with a cherry flavour and a lovely hazelnut finish. Would pair nicely with soft cheese. 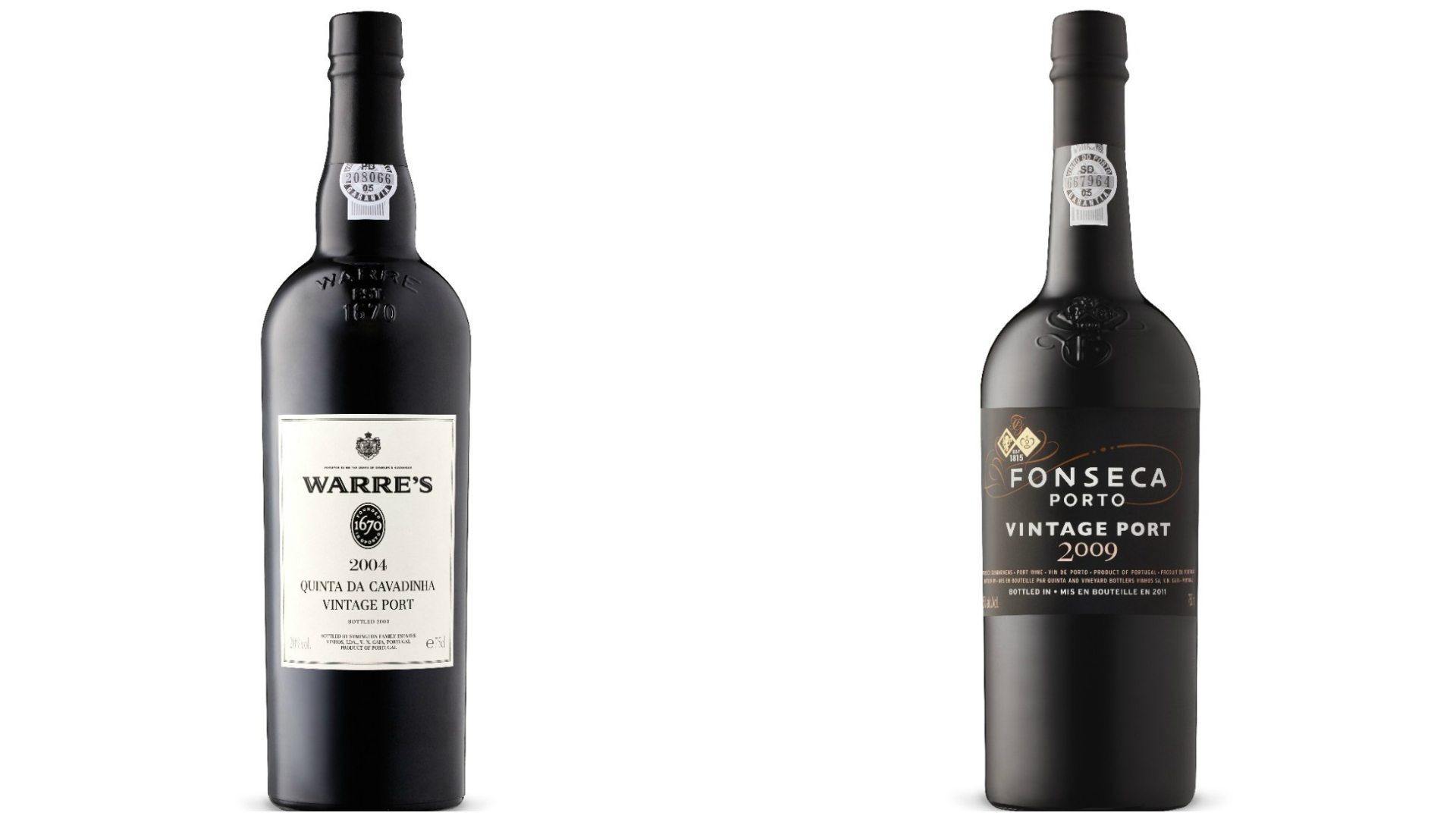 Vintage port is the category’s top dog. Like any other vintage wine, it comes from a single year that has been declared outstanding. Most port houses only have occasion to declare a vintage year about three times per decade, and the decision is made over a year after the harvest, after the port has been aging. It’s generally darker in colour and a little drier than the nuttier tawnies. The 2004 is surprisingly light-tasting and dry, considering its rich and dark colour. It tastes raisin-y and has a nice bitter kick. The 2009 has a bit more roundness, and a slightly more complex, tannic, berry-wine flavour that almost tastes like chocolate.