The best new bottles at the LCBO in September

The best new bottles at the LCBO in September

The LCBO is constantly adding new products to its shelves. We tasted our way through the new releases and put together a guide to the best new booze of the month. Here’s what to look for on store shelves in September. 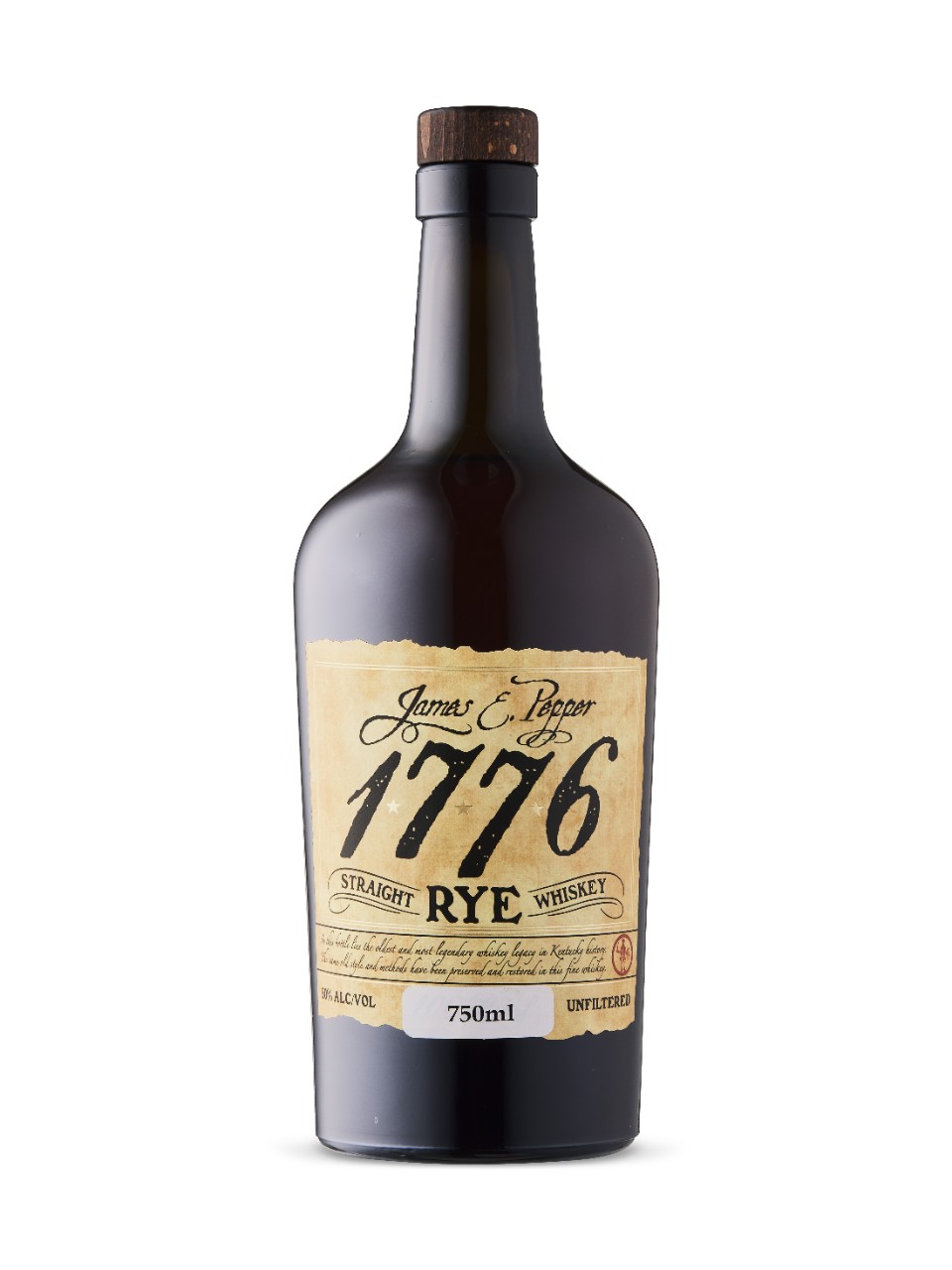 $53.05 | United States
The flavours of this whiskey make it taste like it has the soul of great Canadian rye, but the intense spice notes on the nose and palate are unapologetically American. LCBO 10949 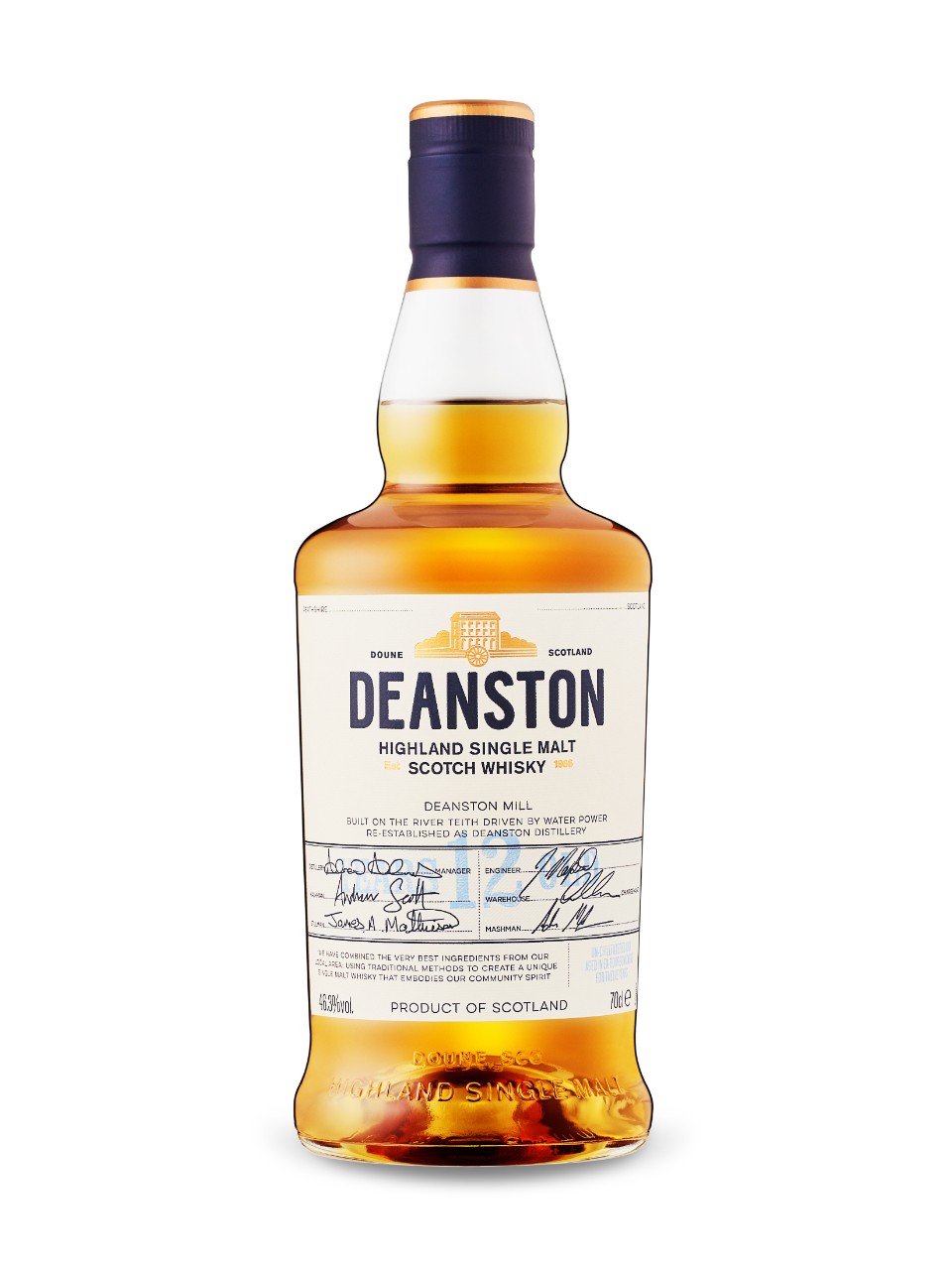 $92.10 | Scotland
This rich single malt comes from a former cotton mill that became a distillery in the mid-20th century. The 12 Year is part of their core lineup, with ample honey, almond and vanilla notes. LCBO 358325 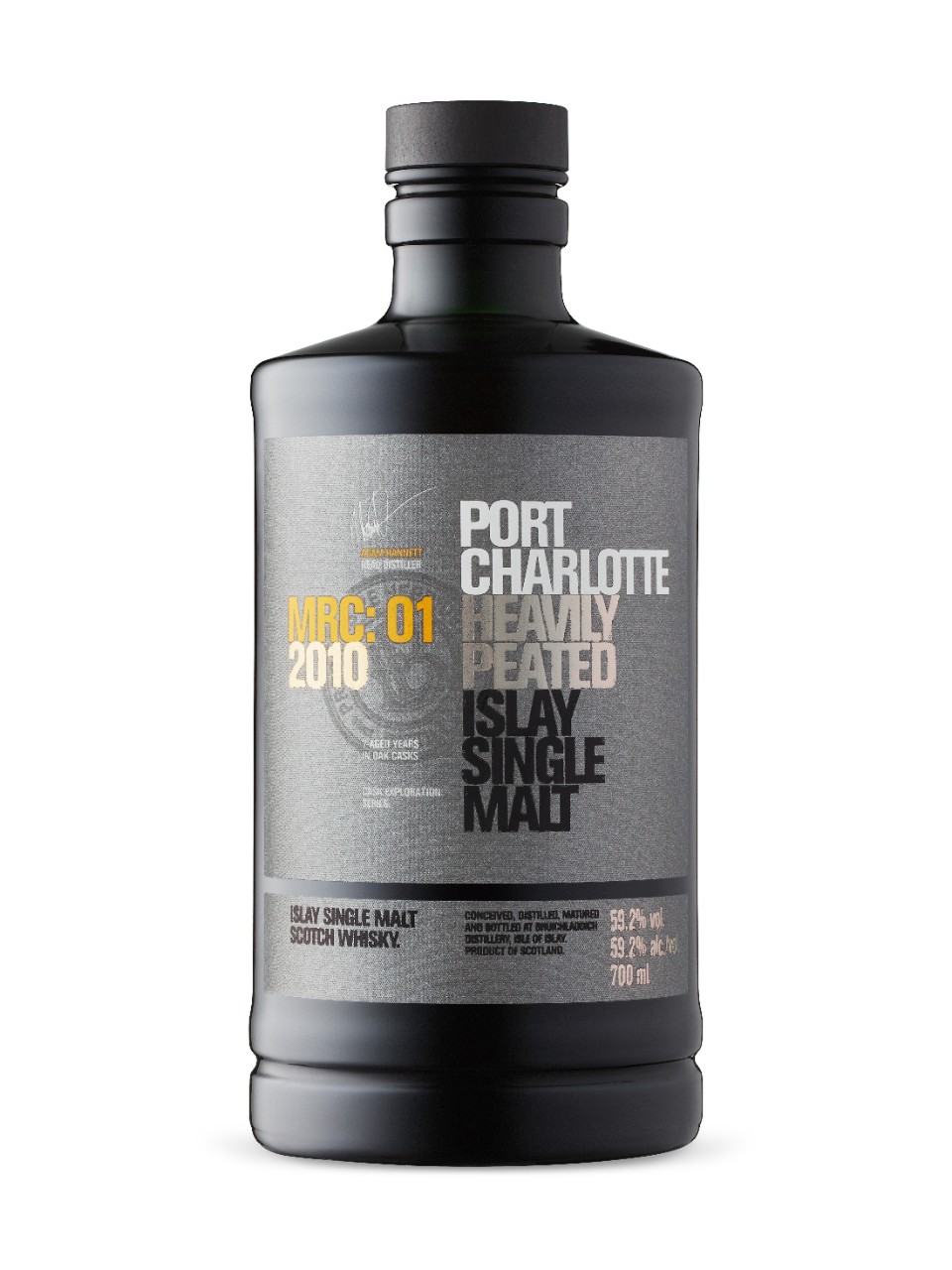 $149.95 | Scotland
Yes, it’s heavily peated as the labeling suggests. But that doesn’t stop some intense fruit and caramel flavours from poking through. LCBO 644187 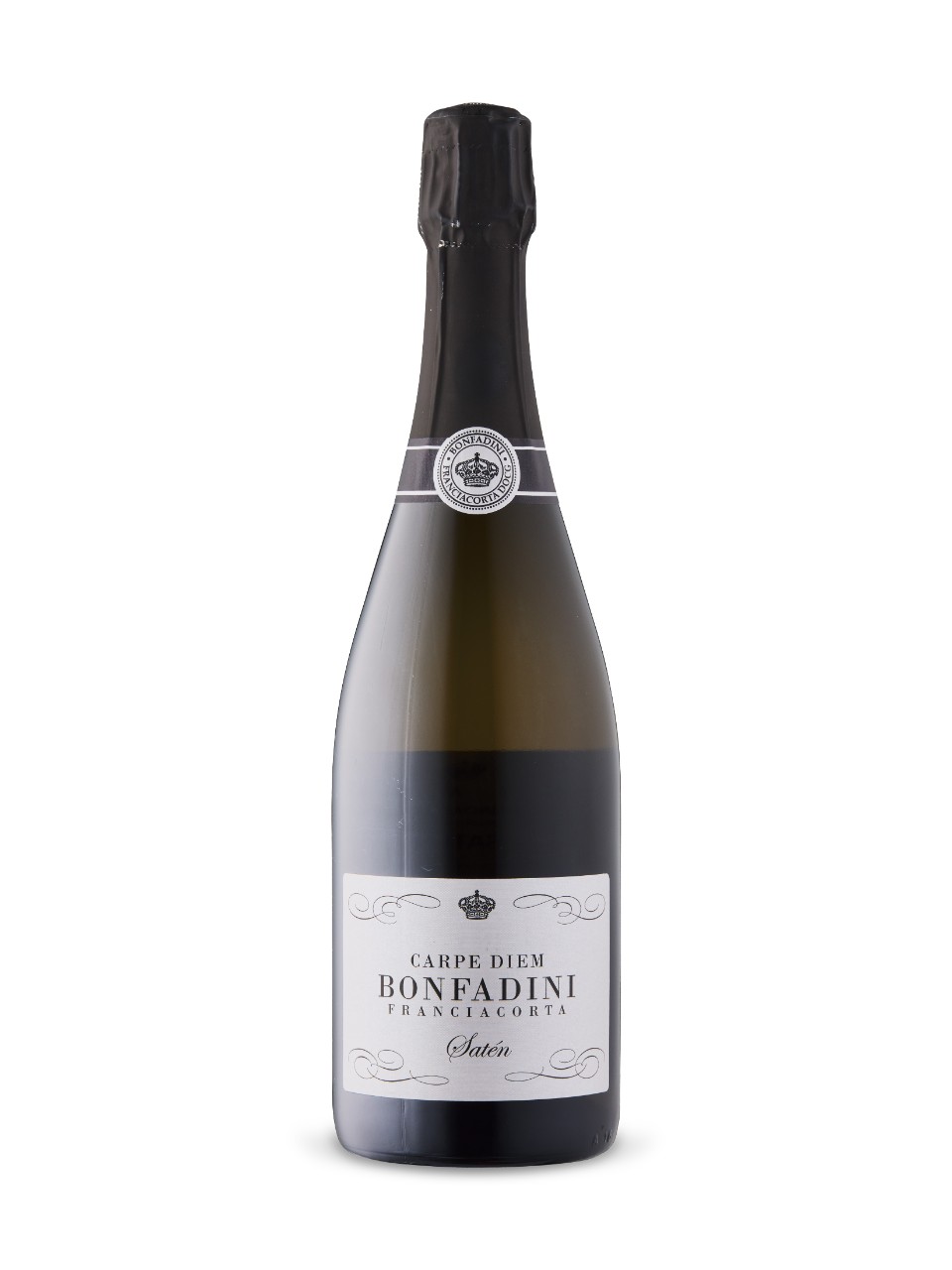 $41.95 | Italy
If you love bubbly but you’ve never heard of Franciacorta, you’re in for a treat. This region focuses on making sparkling wines in a champagne style, but with riper fruit flavours. This bottle is made with 100 per cent chardonnay and has spent some time in oak, so expect hints of vanilla and spice. Vintages 667204 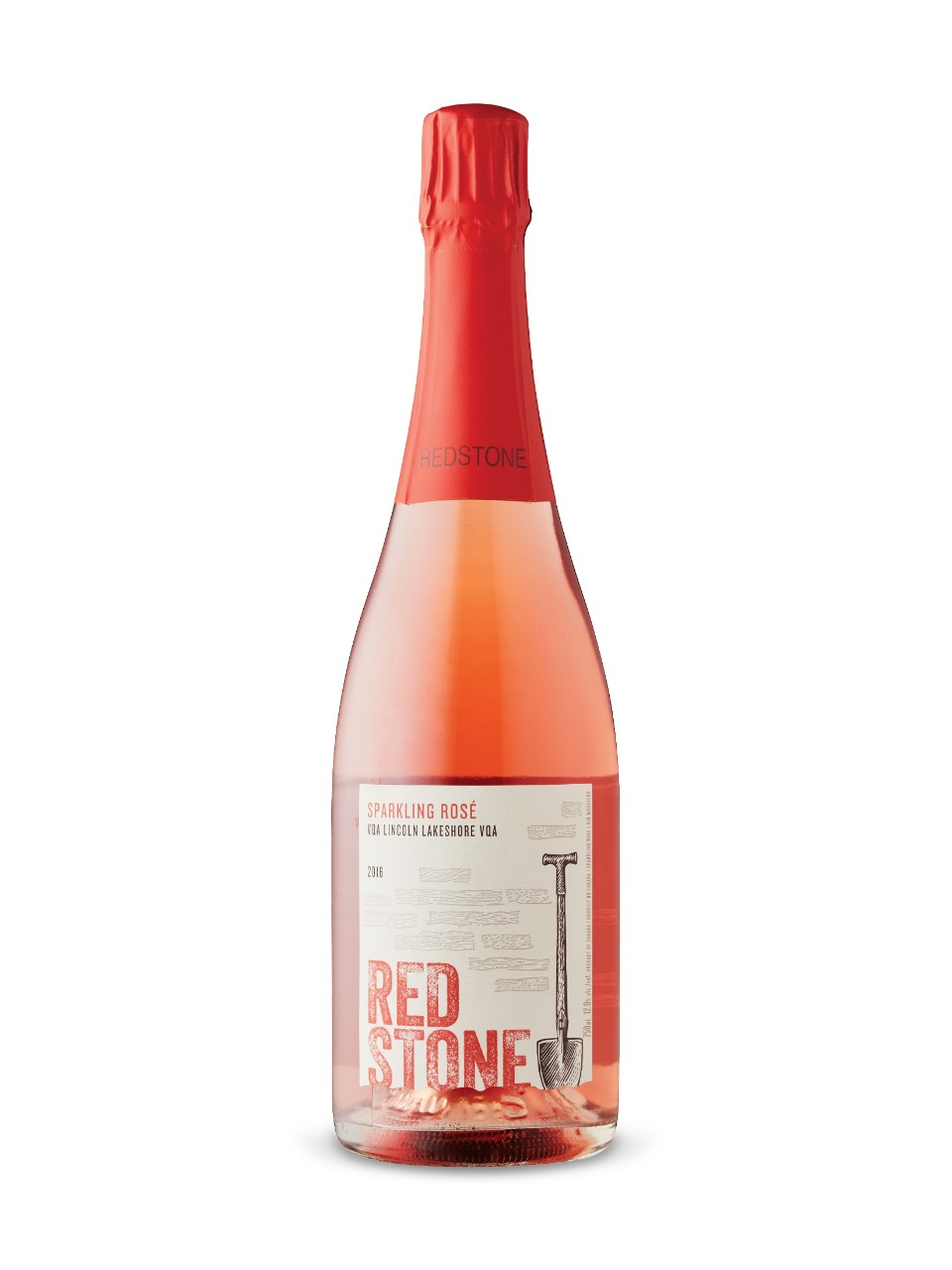 $29.95 | Niagara
Bursting with fresh cherry, cranberry, and strawberry flavours and aromas, with plenty of acidity to make food pairing simple. This goes with everything. Vintages 644781 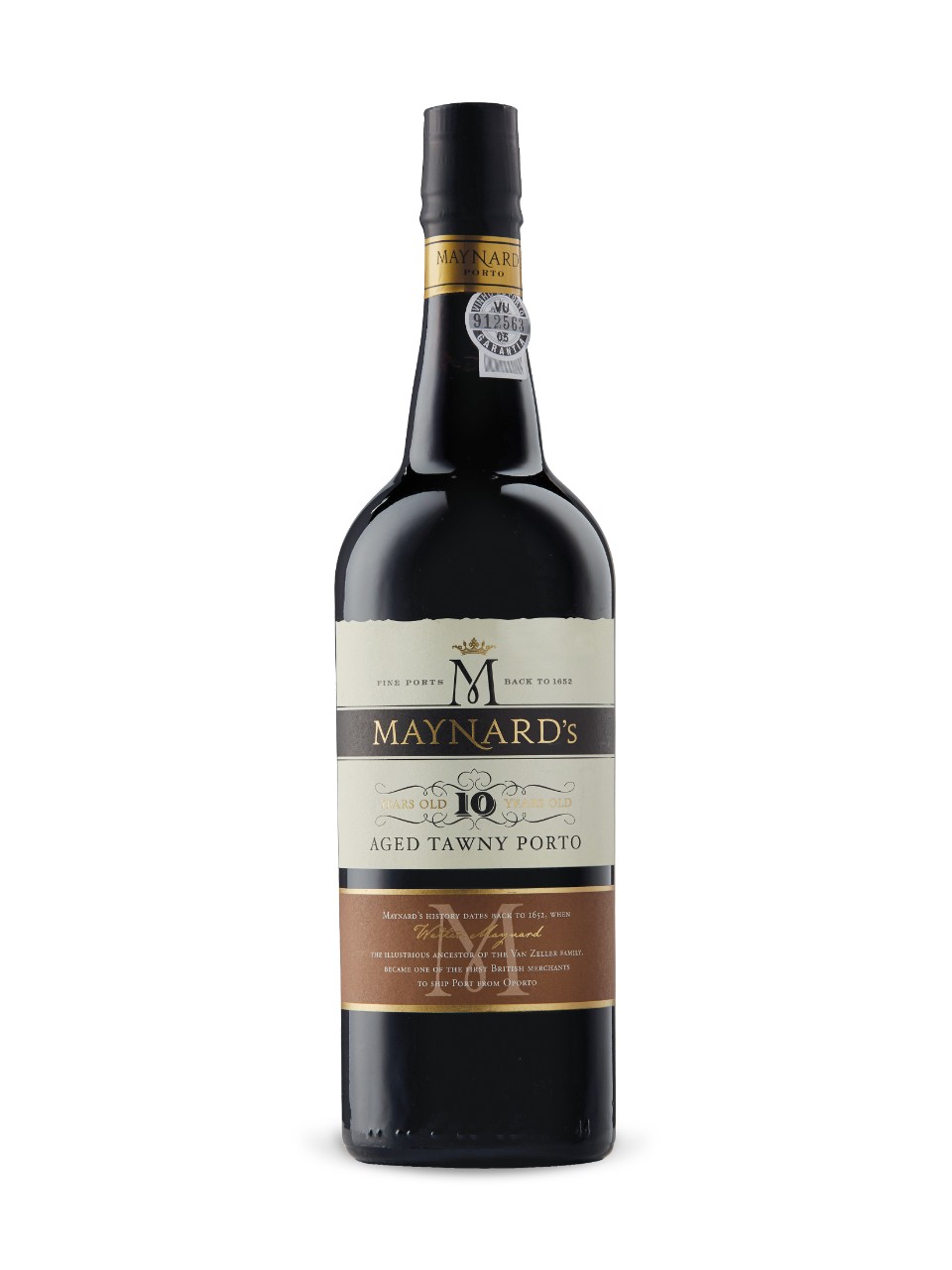 $17.95 | Portugal
Tawny port is vastly underrated, with a flavour profile that changes with age. This one really pops with burnt cherry and orange peel, and it’s a great starting point for any port novices. Vintages 11087 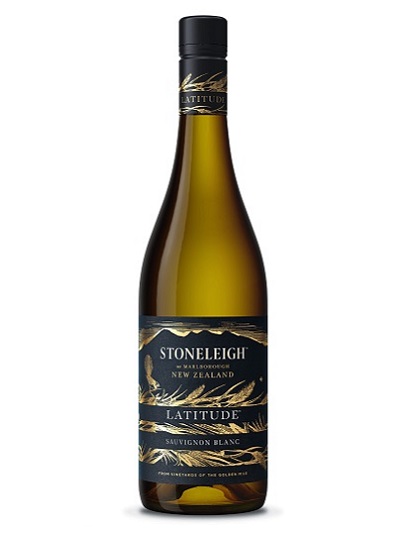 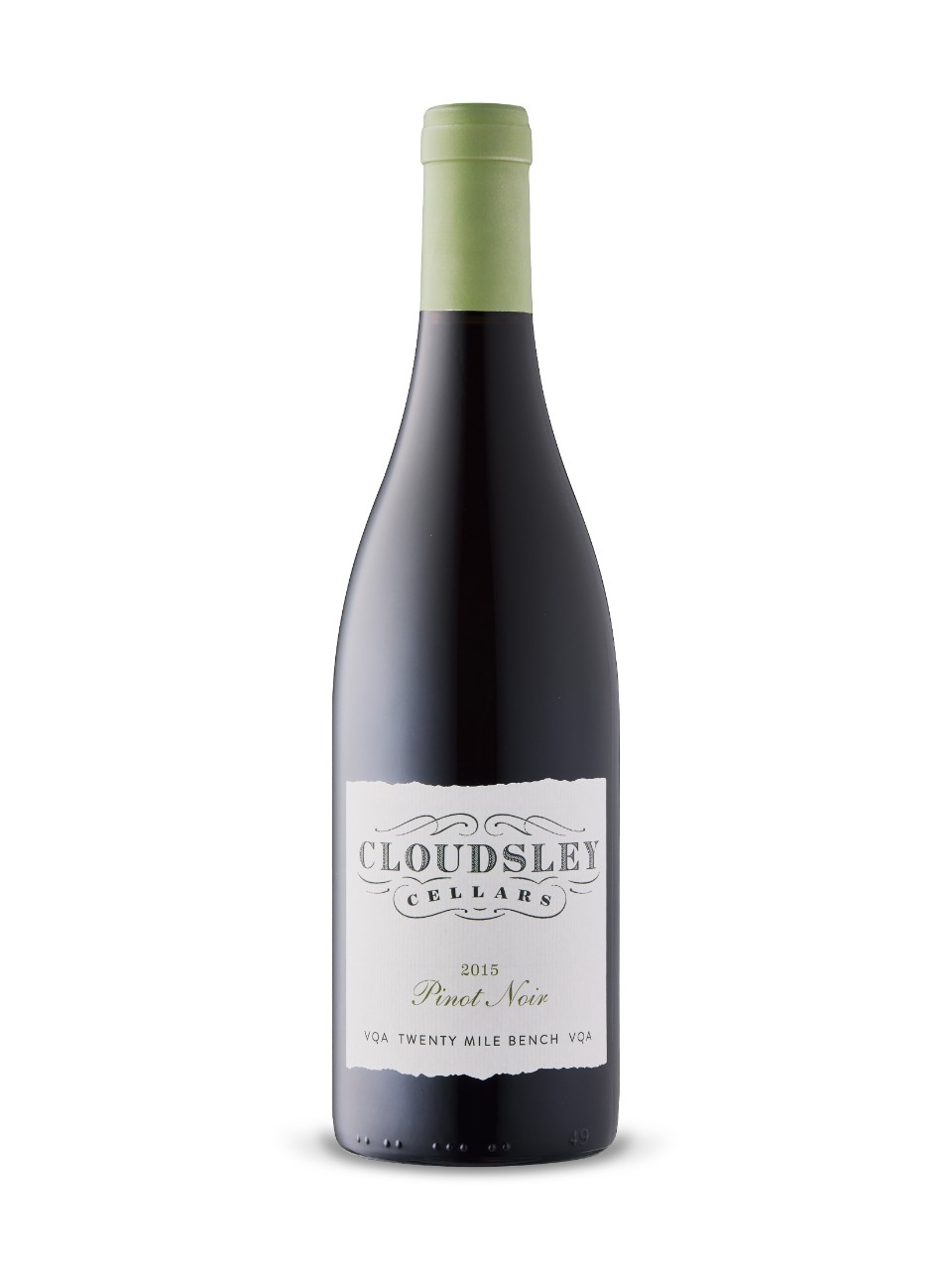 $35 | Niagara
Cloudsley is the new kid on the block in Niagara, and its pinning its early hopes on pinot noir. This is delicate and soft on the palate with cherry flavours and aromas of dried violet. Vintages 11665 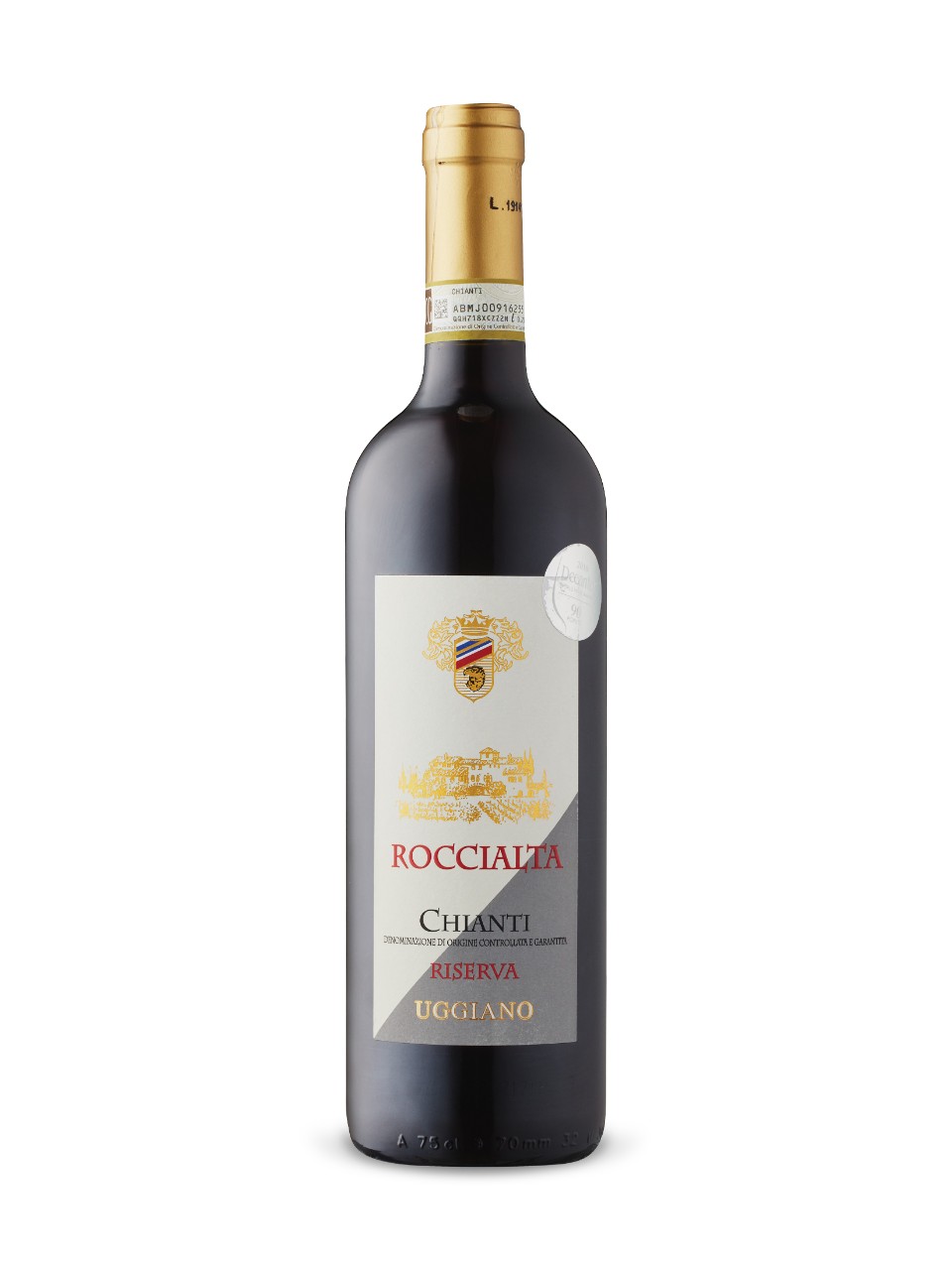 $15.95 | Italy
2015 was a good vintage in Tuscany, and this bottle shows why: red and black fruit mix with mocha and even some balsamic notes to create a good example of a modern chianti. Vintages 10605 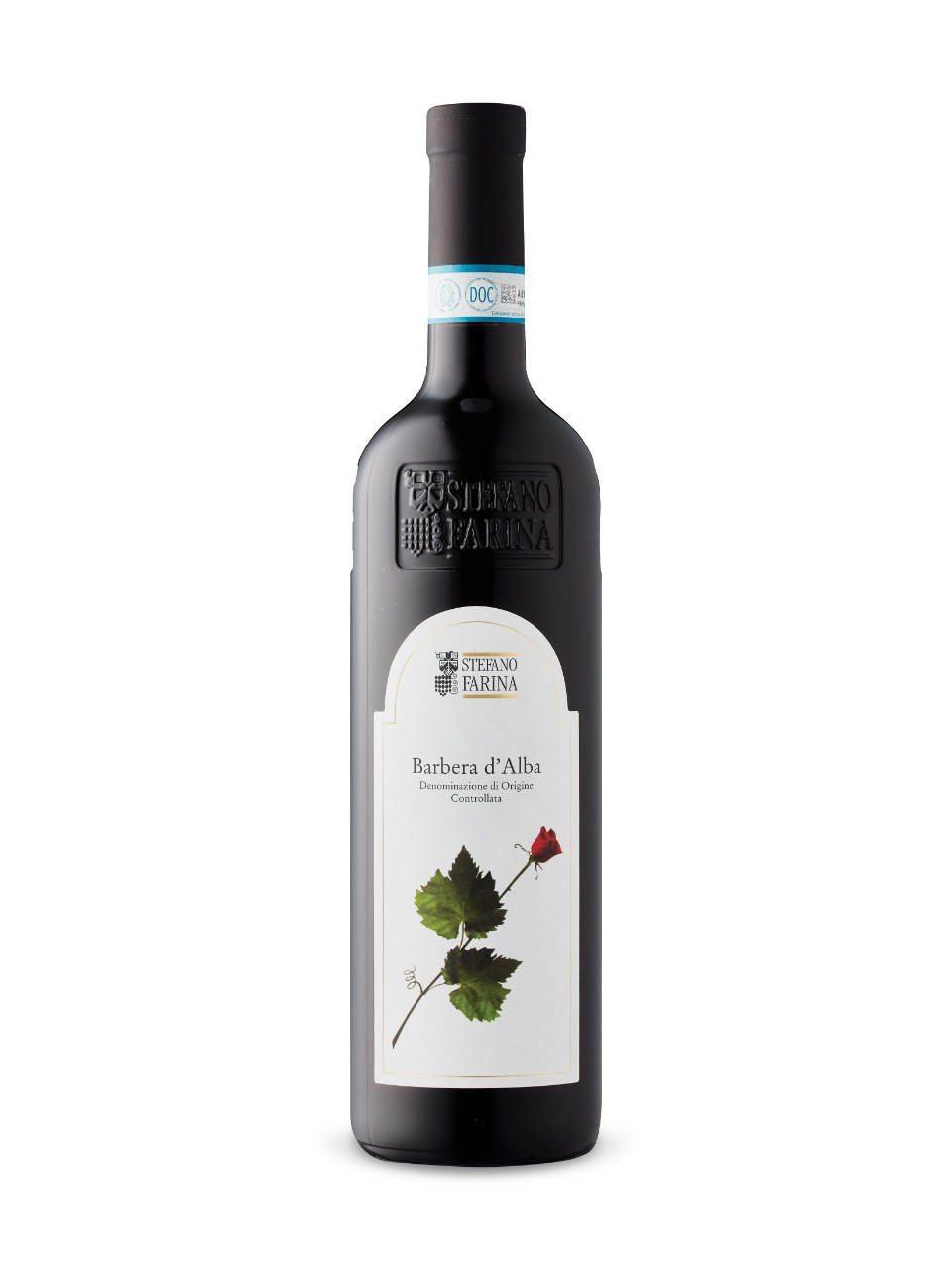 $16.95 | Italy
Barbera is the forgotten grape when it comes to Piedmont, which is primarily known for barolo. But at this price it’s worth checking out: silky with floral undertones and a whole bunch of red fruit cements this as a tasty, food-pairable wine. Vintages 010601 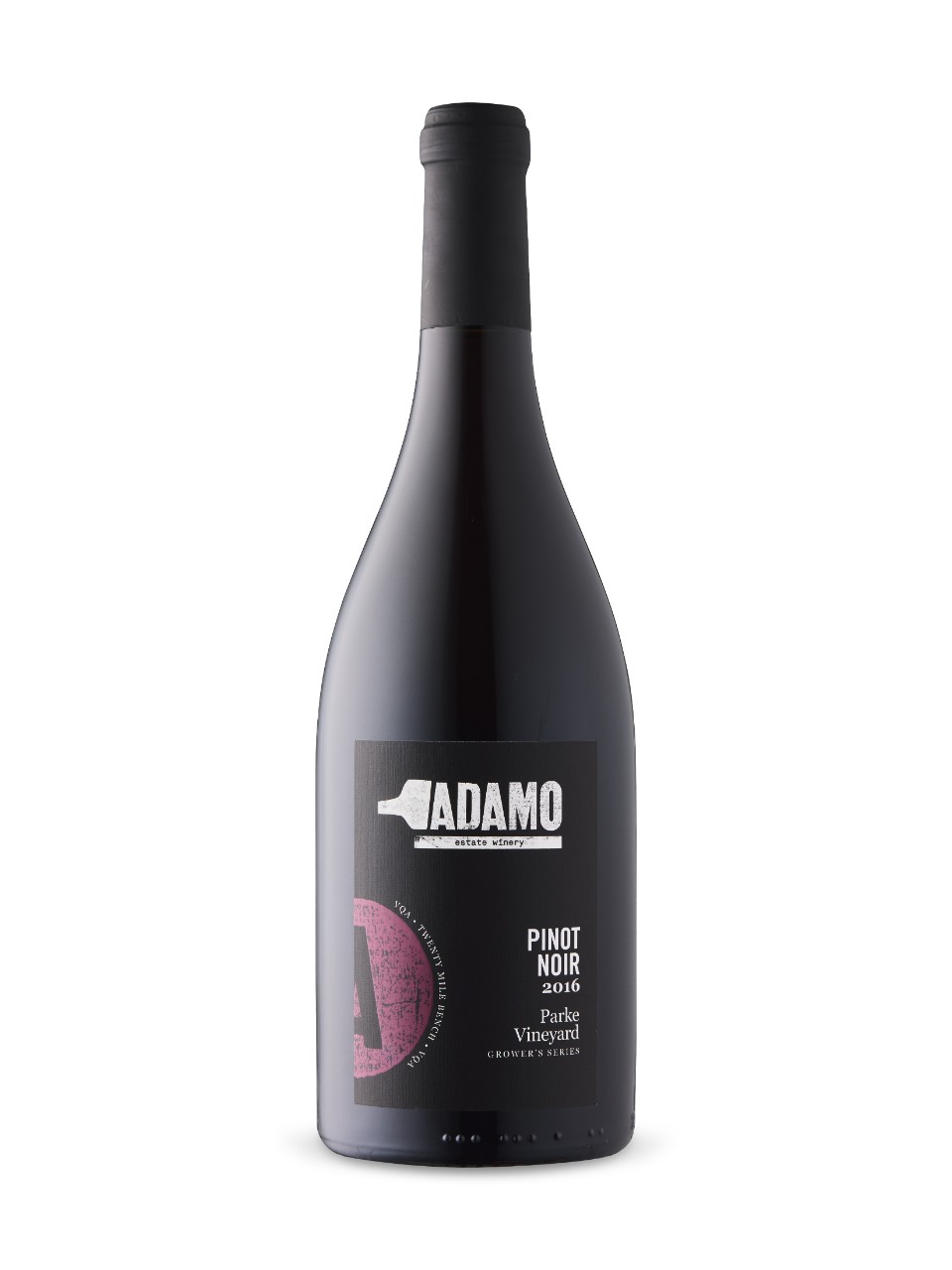 $28.95 | Ontario
The hot 2016 vintage should have made this wine rich and almost jammy, but a deft and delicate hand at winemaking has created a lighter than expected version with cran-raspberry and floral notes, plus spices and that telltale pinot earthiness. Acidity here makes it a great wine for pairing. Vintages 11244 (Sept 28) 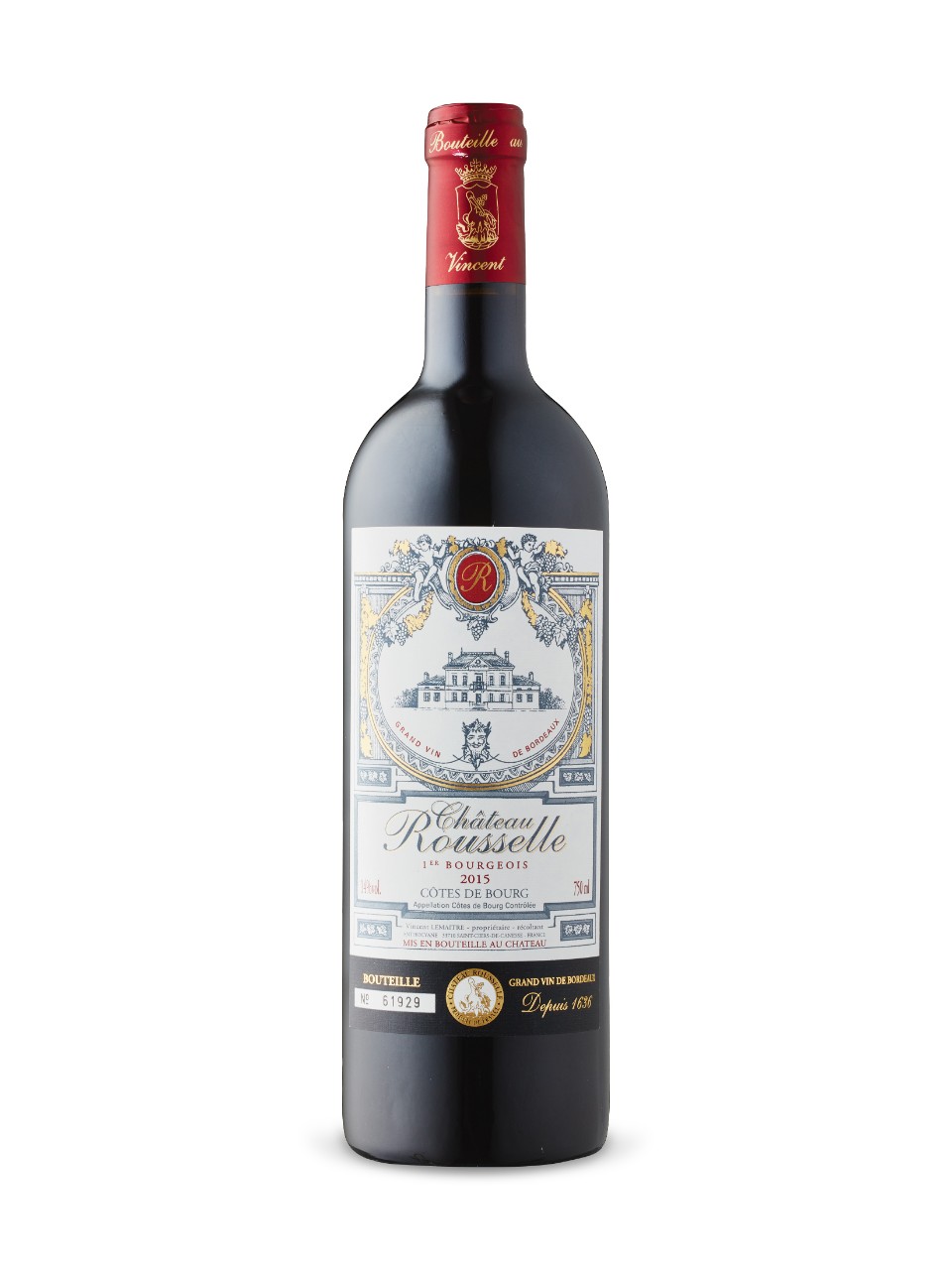 $23.95 | France
An affordable, tasty and ageable Bordeaux is a rare thing. Here for under $25 you get cigar box, black cherry, pepper and smoke, plus a number of years ahead to see where all that goodness goes and gets turned into. Vintages 649731 (Sept. 28) 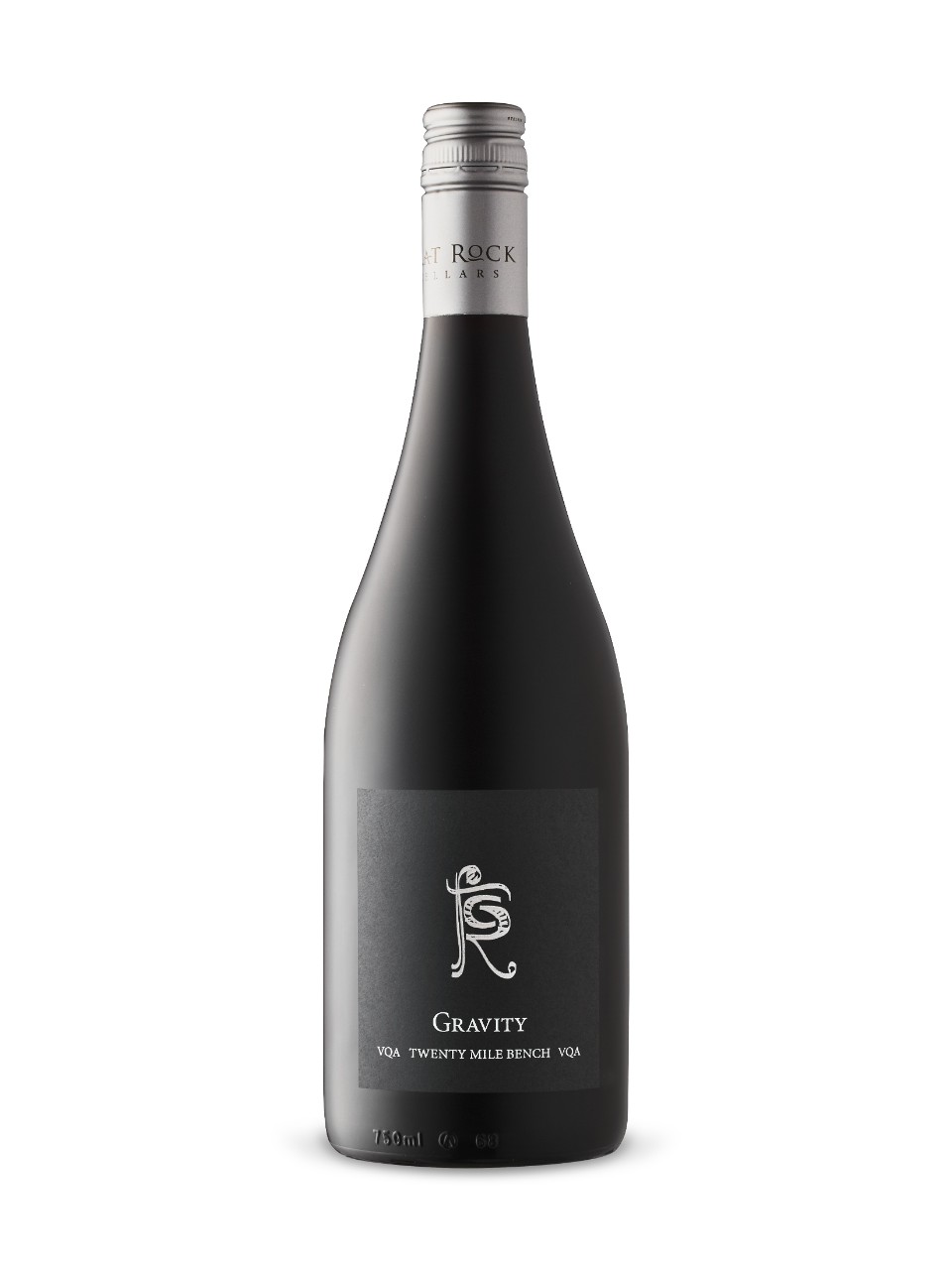 $34.95 | Ontario
The name of this wine is derived from the design of the winery, which eschews the use of pumps and instead lets gravity move the wine from vessel to vessel throughout the winemaking process. This is a perennial all-star from Ontario and always an outstanding value. Vintages 1560 (Sept 28) 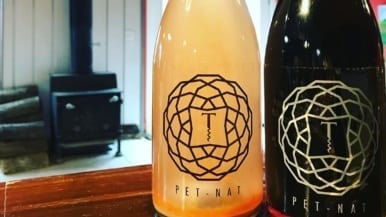 We’re on the hunt for pét-nat, one of the most trendy and elusive styles of wine in Ontario right now 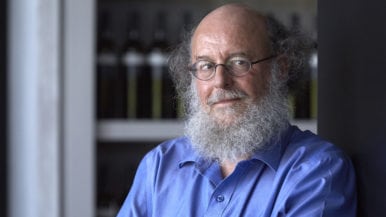 Q&A: Ontario winemaker J-L Groux on the perfect syrah and why being ‘lazy’ is such an important part of his job 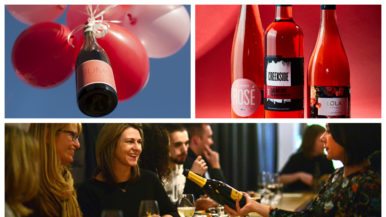 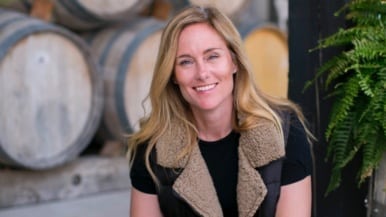 Q&A: Ontario winemaker Kelly Mason on juggling four different vineyards and why a 2004 BMW is her go-to farm vehicle