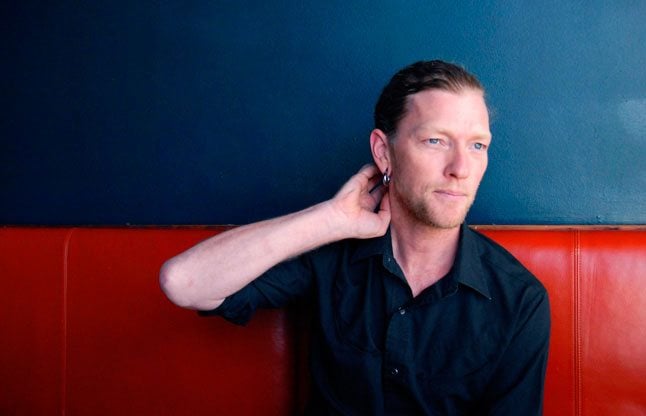 The convention-defying chef is back after a year’s hiatus from Toronto’s restaurant scene, with a menu consisting of plant-based snacks, soups and wood-fired dishes. The pay-what-you-can tasting menu Isberg first introduced at the Atlantic is back, including a 12-course version on Fridays and Saturdays, with a suggested cost of $80 per person. The word “awai” is a concept Isberg came across in a book on Shinto-Buddhist cooking that referenced ways to cook food without manipulating it too much, allowing its inherent flavours to shine.

A selection of wines, many of which are organic; a daily juice; Michel Cluizel hot chocolate; tisanes (herbal tea) and some single-origin premium teas.

A long open kitchen separates the 30-seat dining room in the front from the 26-seat space in the back. The backyard patio will likely become the restaurant’s greenhouse where Isberg will grow food to supplement the ingredients sourced from suppliers.