Last night, Toronto Life hosted a star-studded event to celebrate its annual list of the city’s most influential people. Over 350 guests gathered inside the Windsor Arms Hotel and toasted the 50 prominent Torontonians with a vast selection of libations, including Vieni sparkling wine, Grey Goose cocktails, Glenmorangie whisky, Lost Craft beer, Pommies cider and Foreign Affair Wine. Here’s a closer look at what went down at the party. 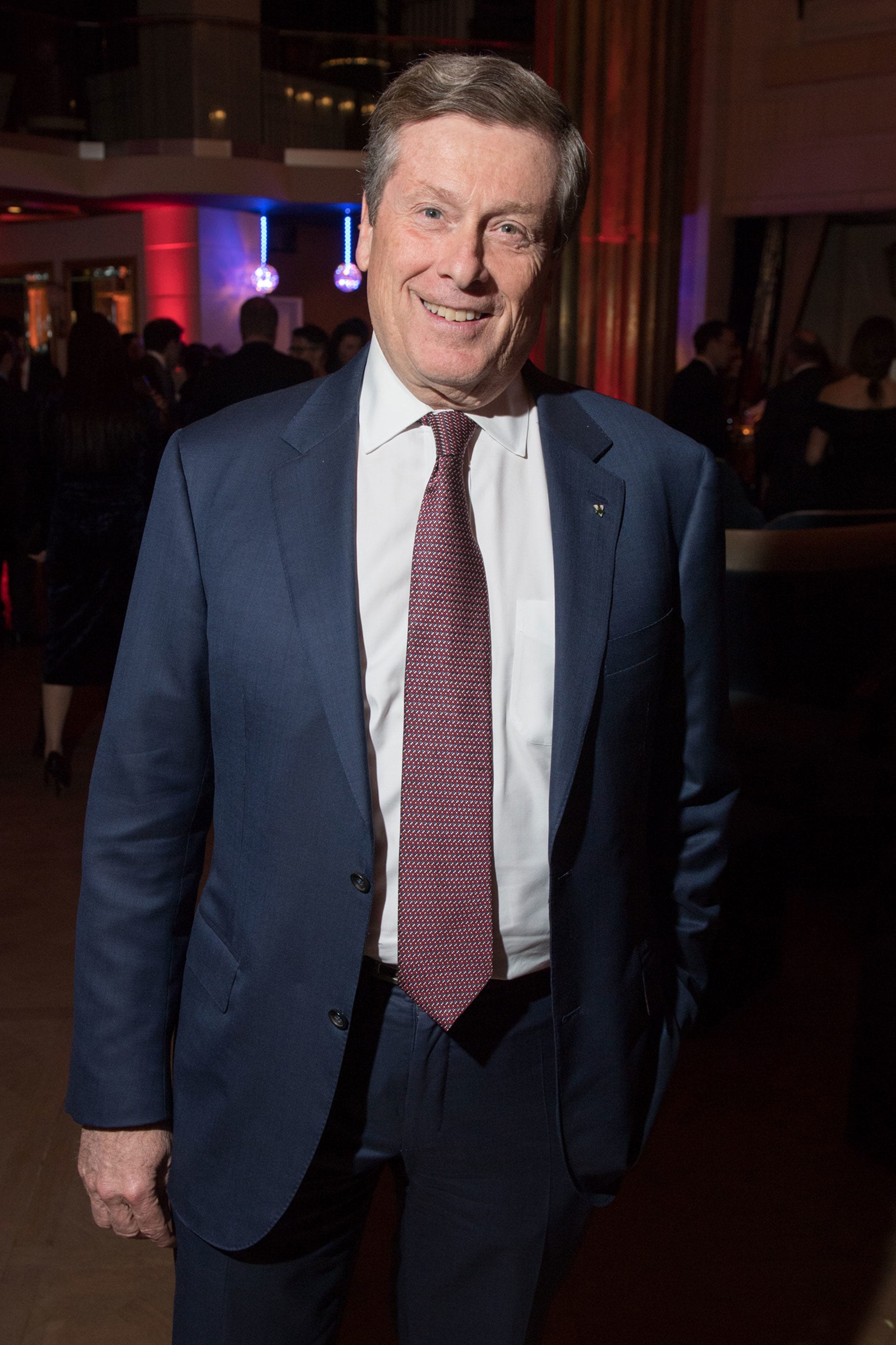 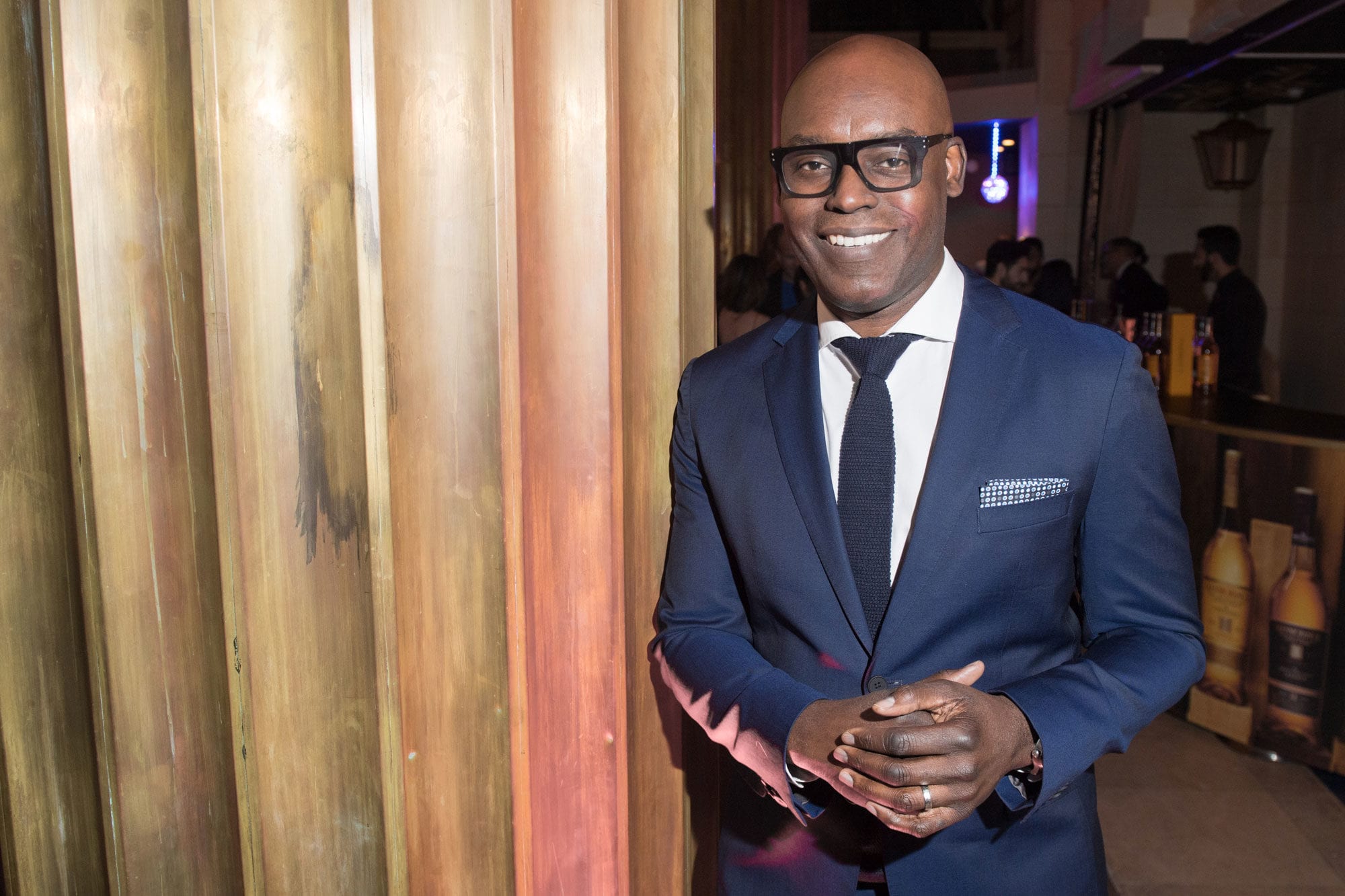 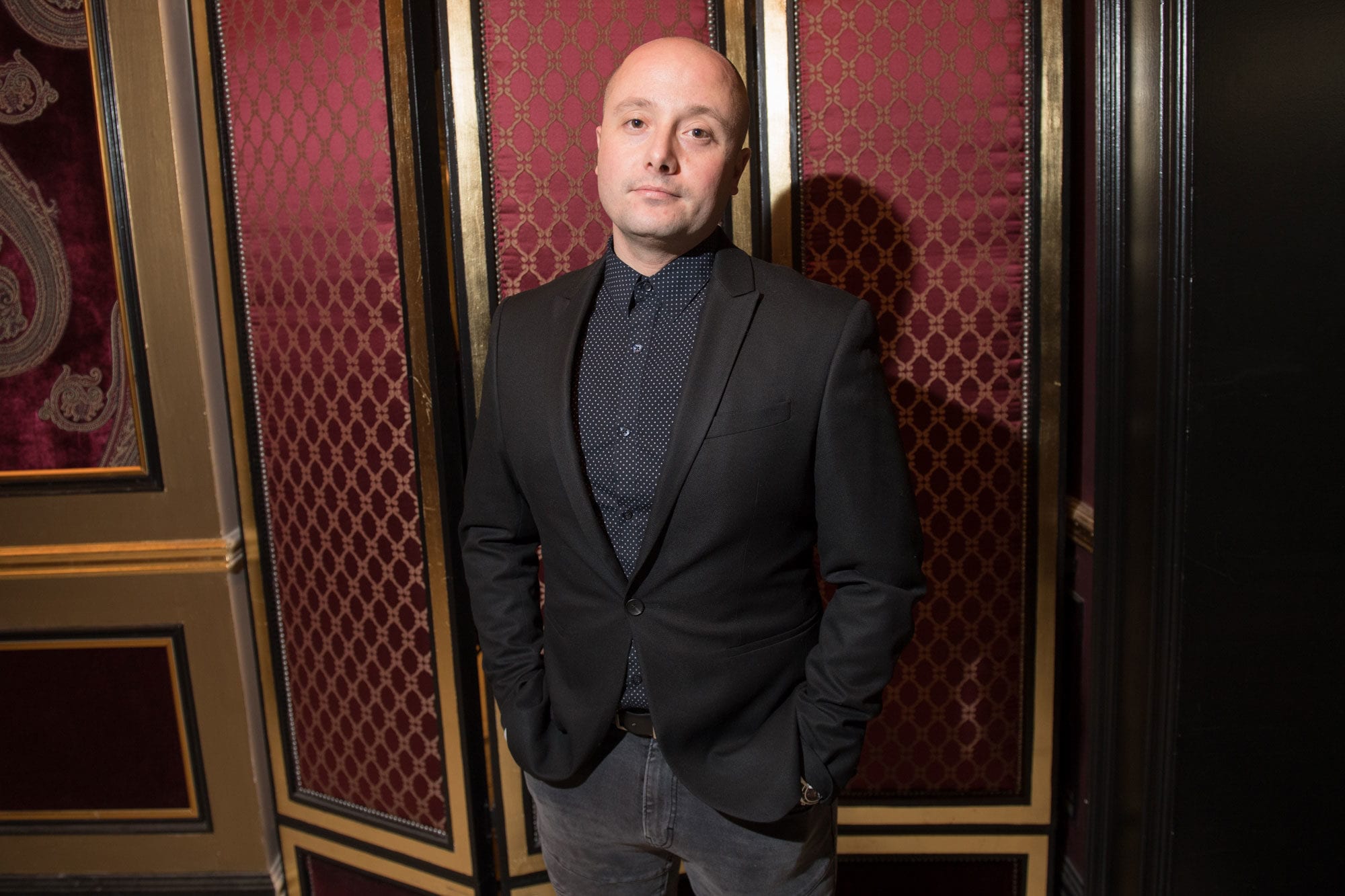 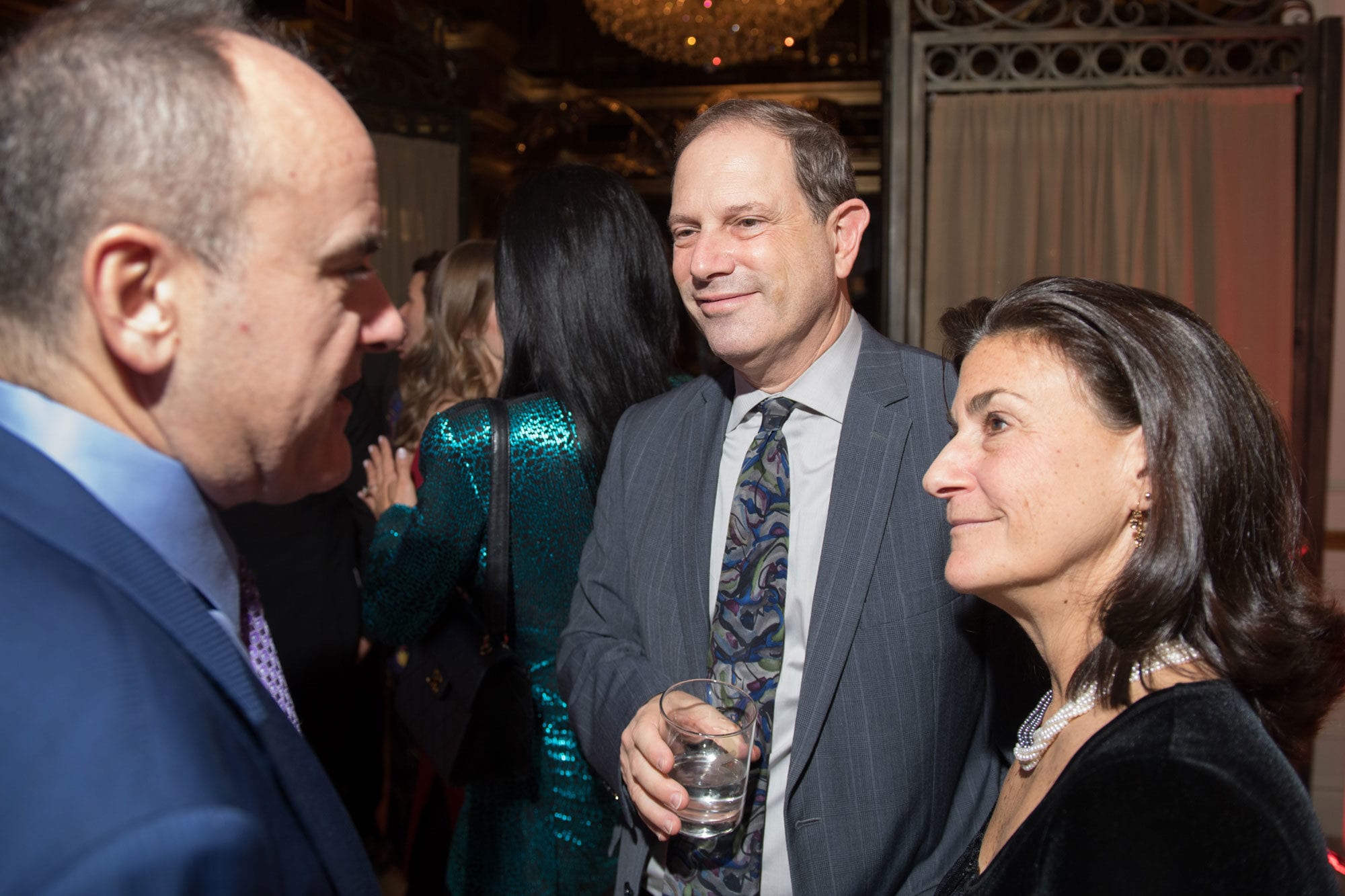 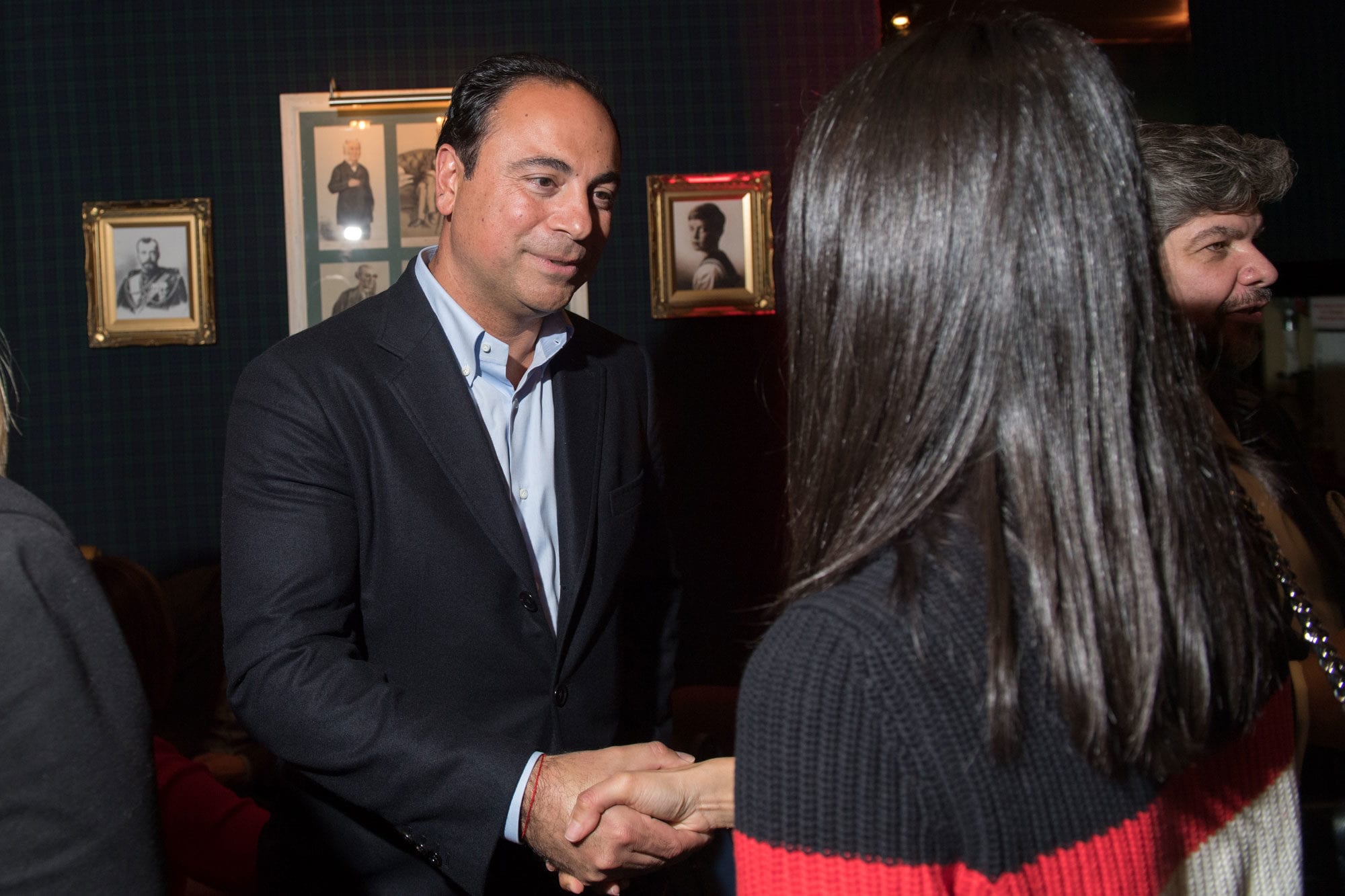 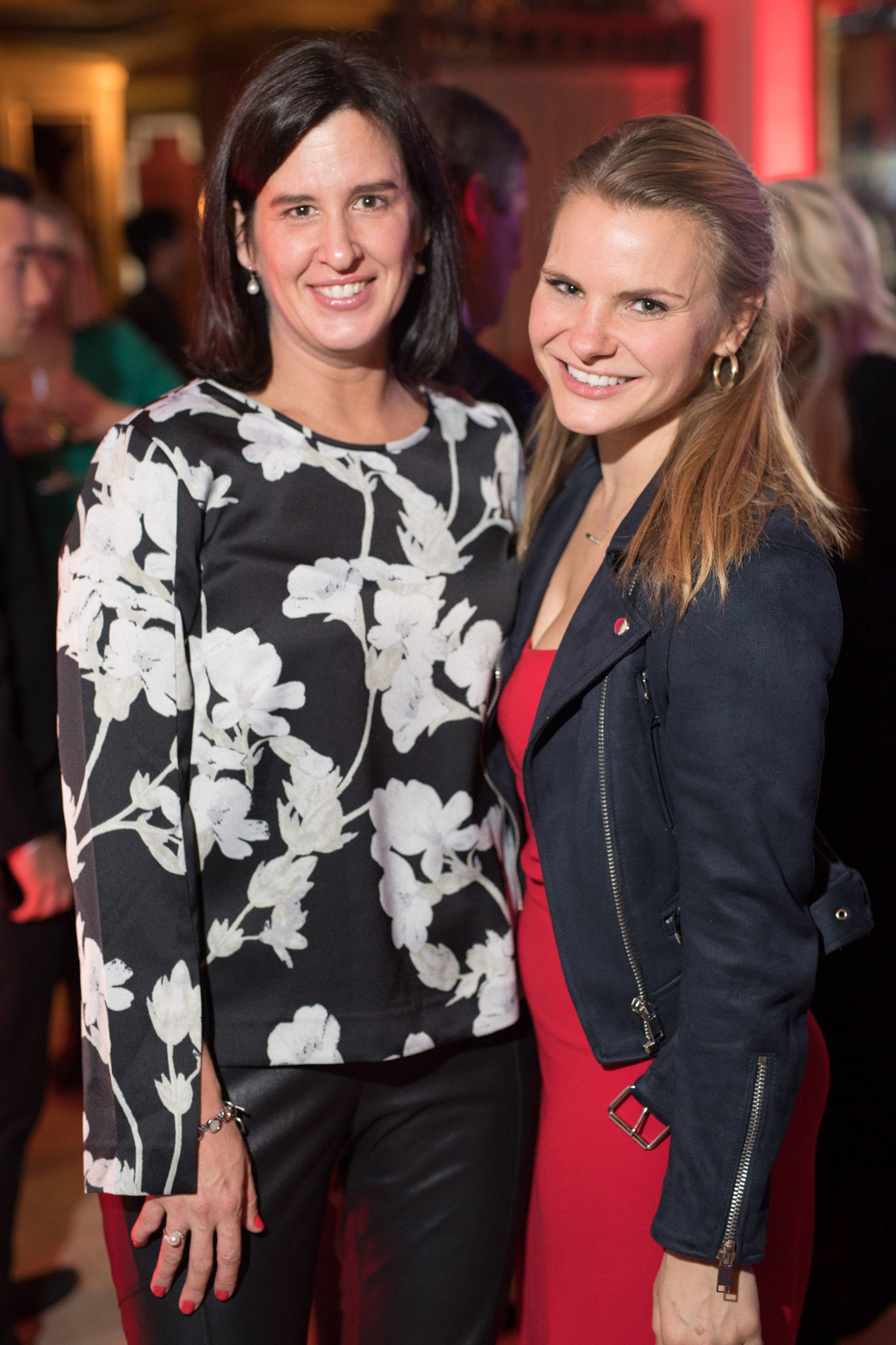 Defence lawyer Annamaria Enenajor (right) is fighting for the erasure of records for those convicted of personal cannabis possession. She’s also number 39 on the list: 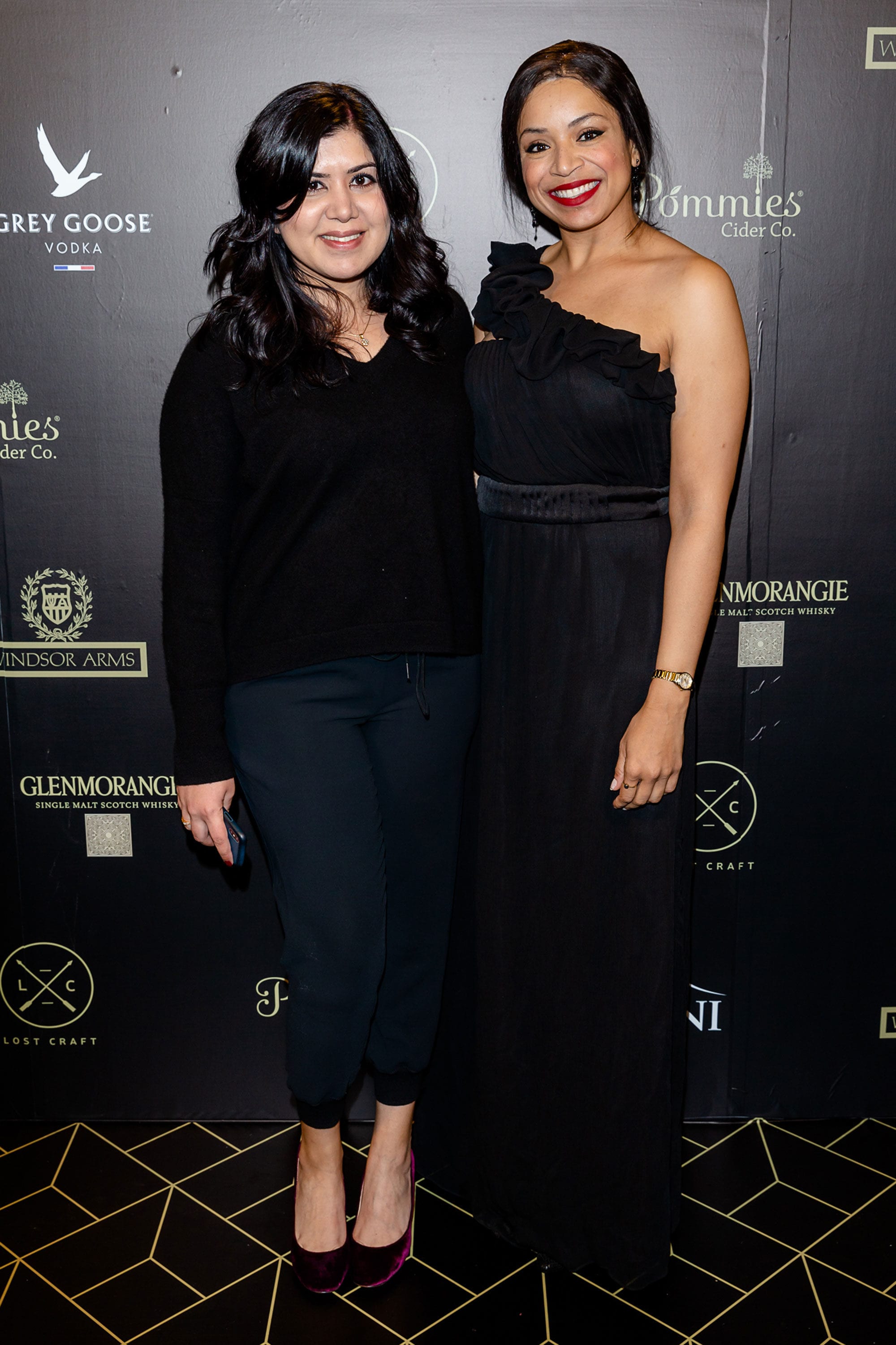 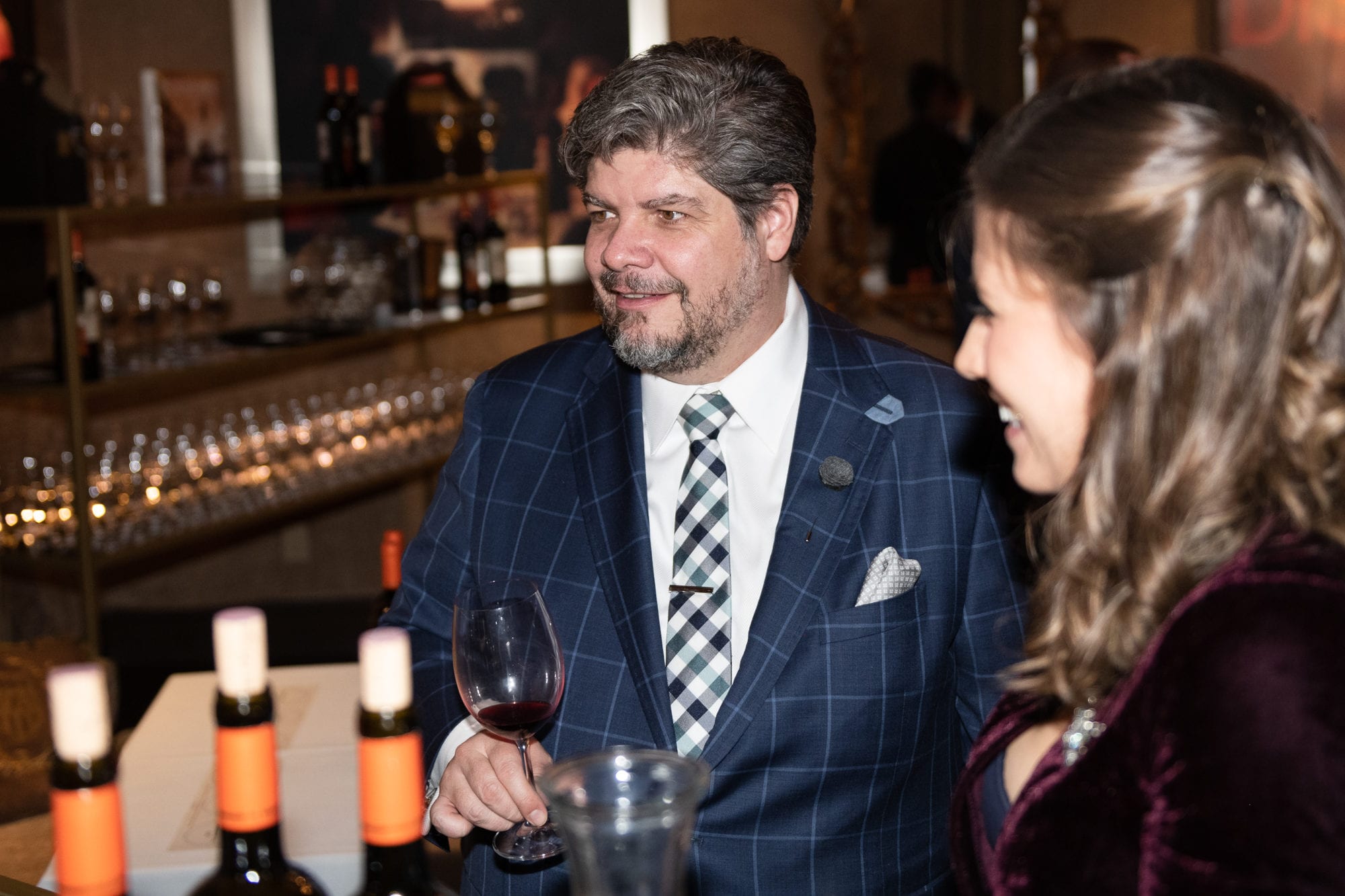 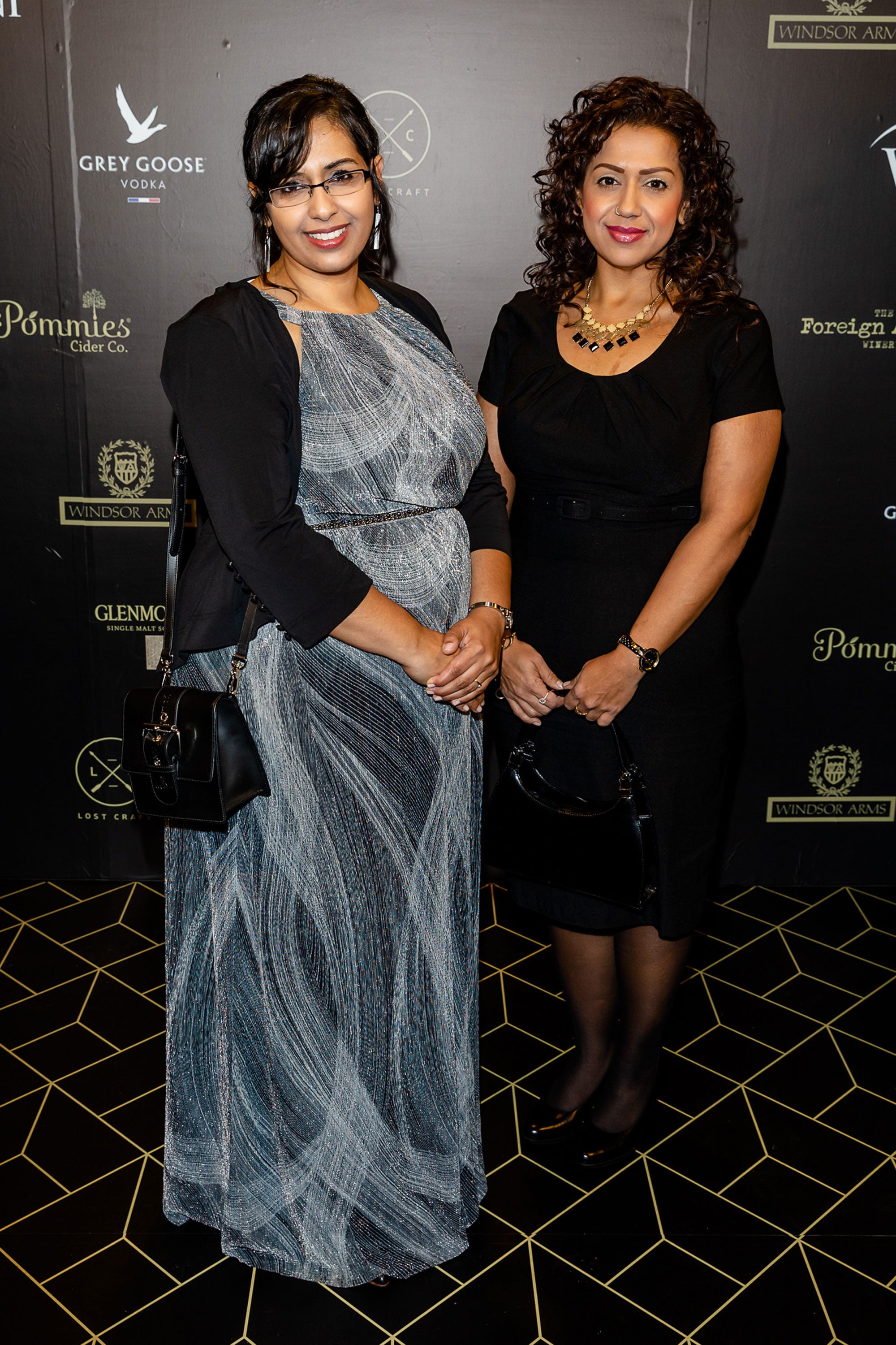 Here’s Canada Soccer board member Bob Richardson (number 46), who was part of the team that worked on the joint bid for Toronto to co-host the World Cup: 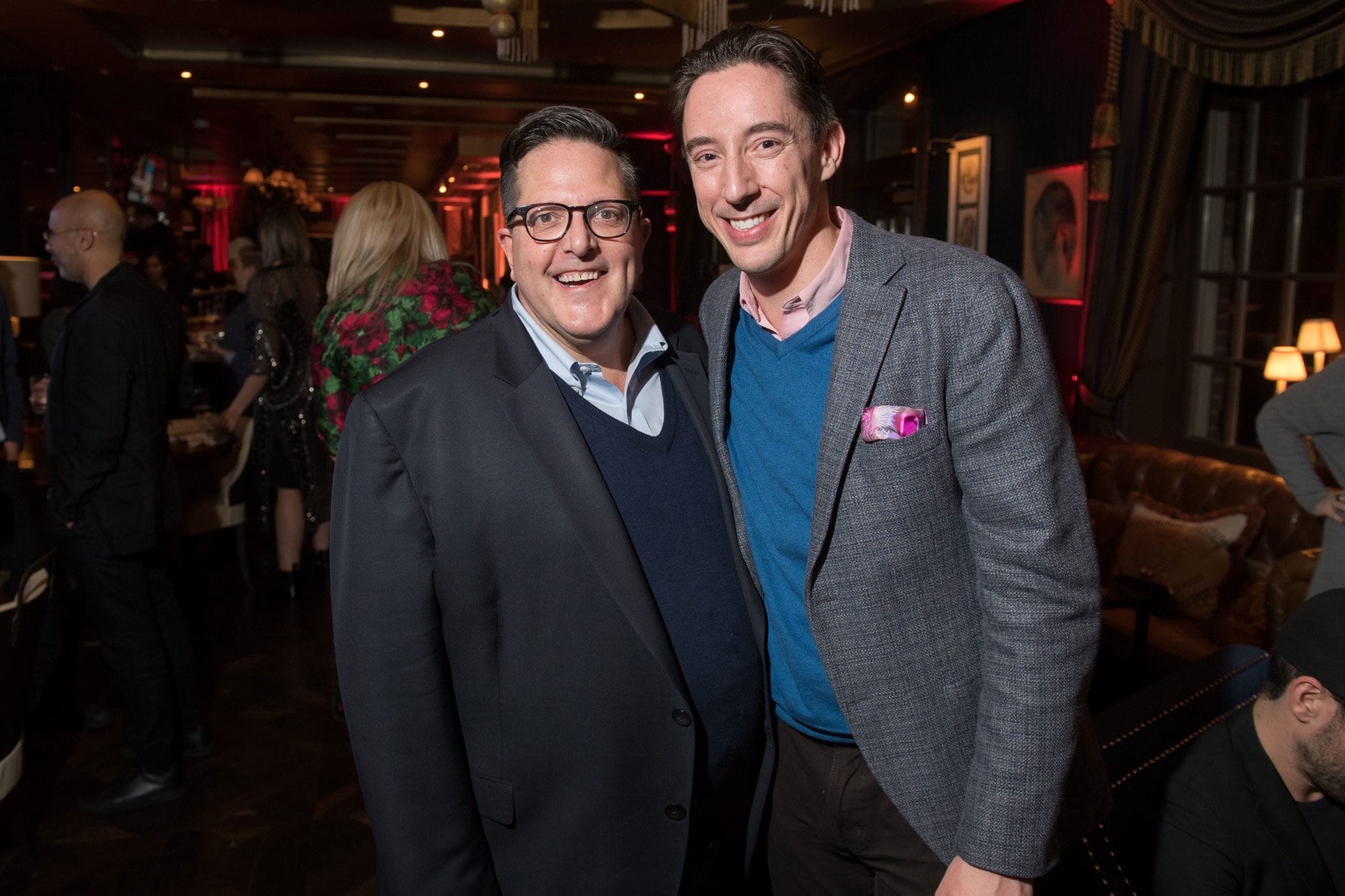 Alan Gertner (left) is the co-founder and CEO of Tokyo Smoke: 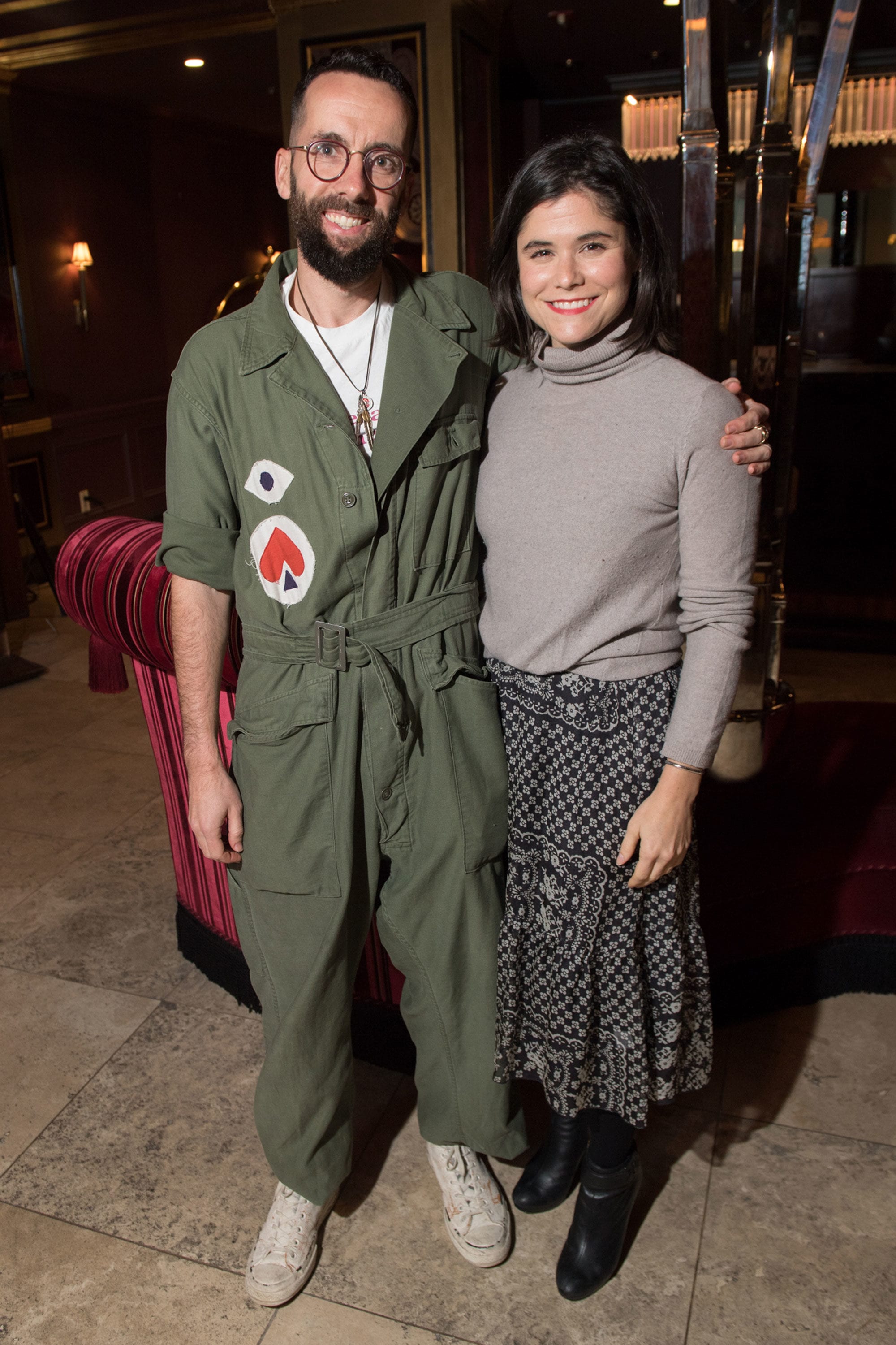 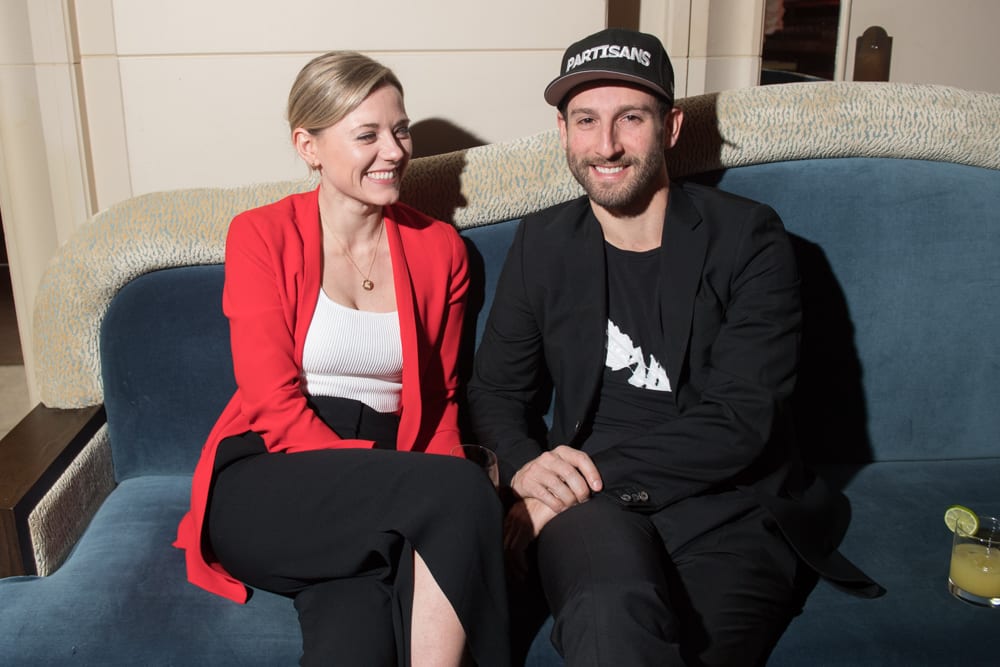 There was no shortage of food provided by the Windsor Arms Hotel: 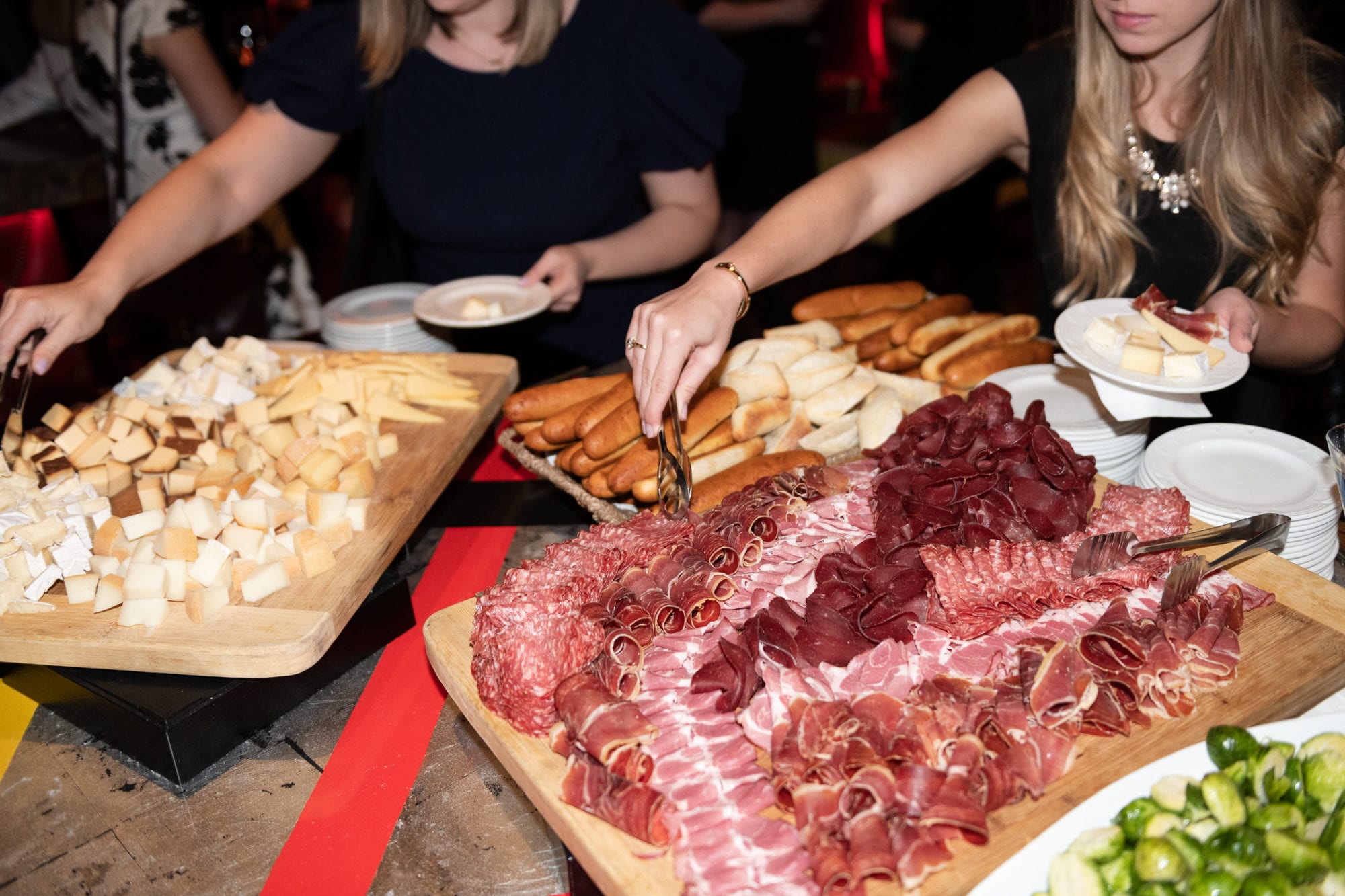 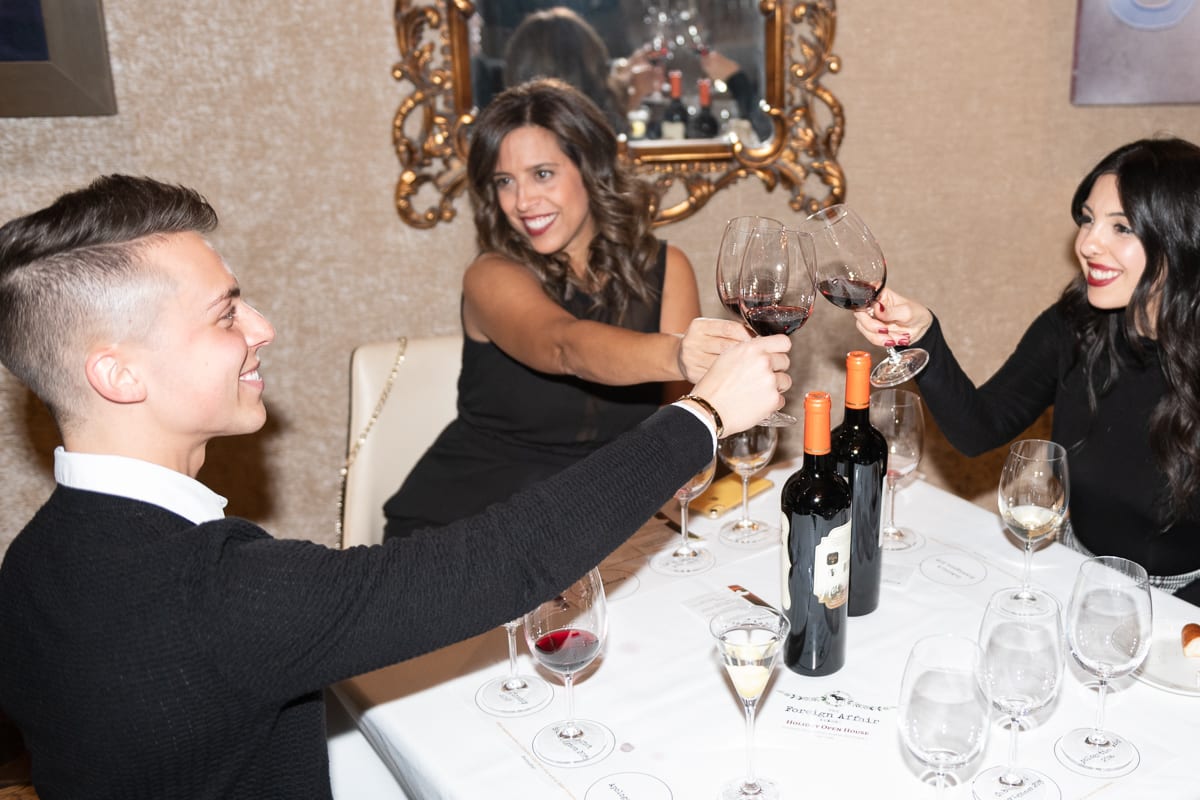 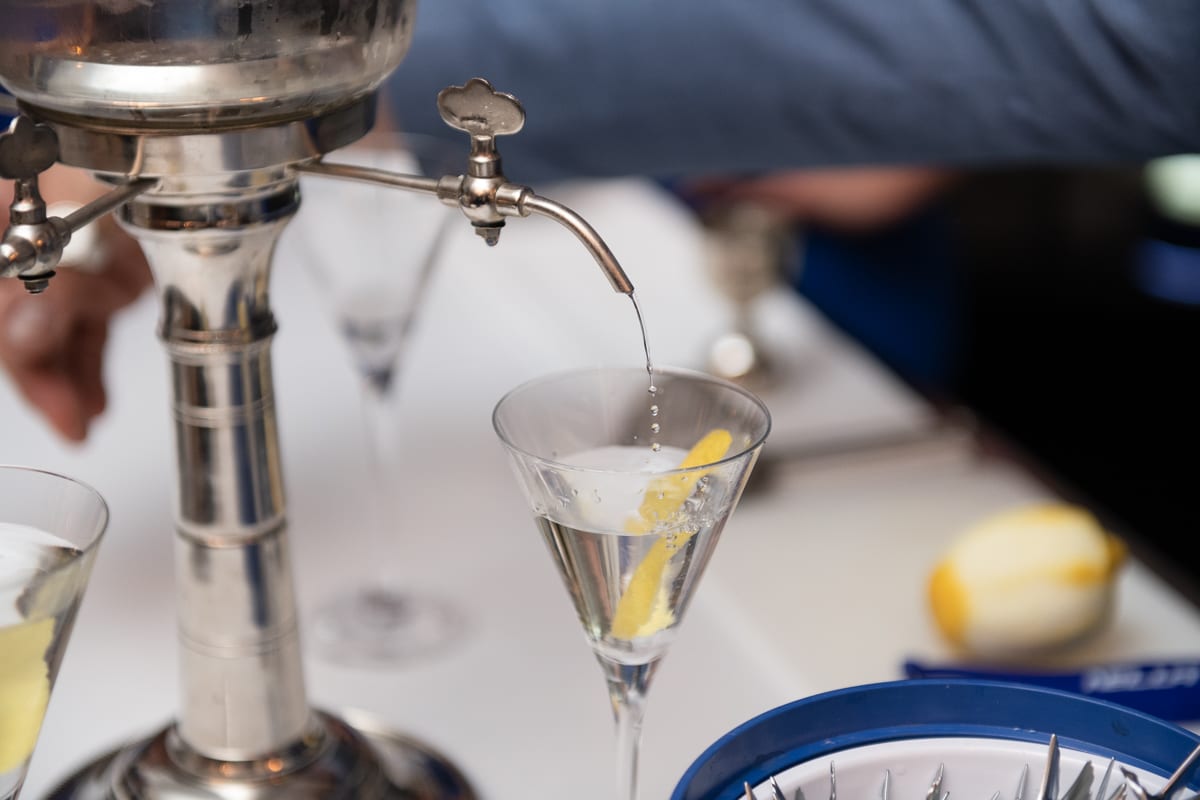 The classic Glenmorangie Signature Serve (Stick or Twist) was a popular choice: 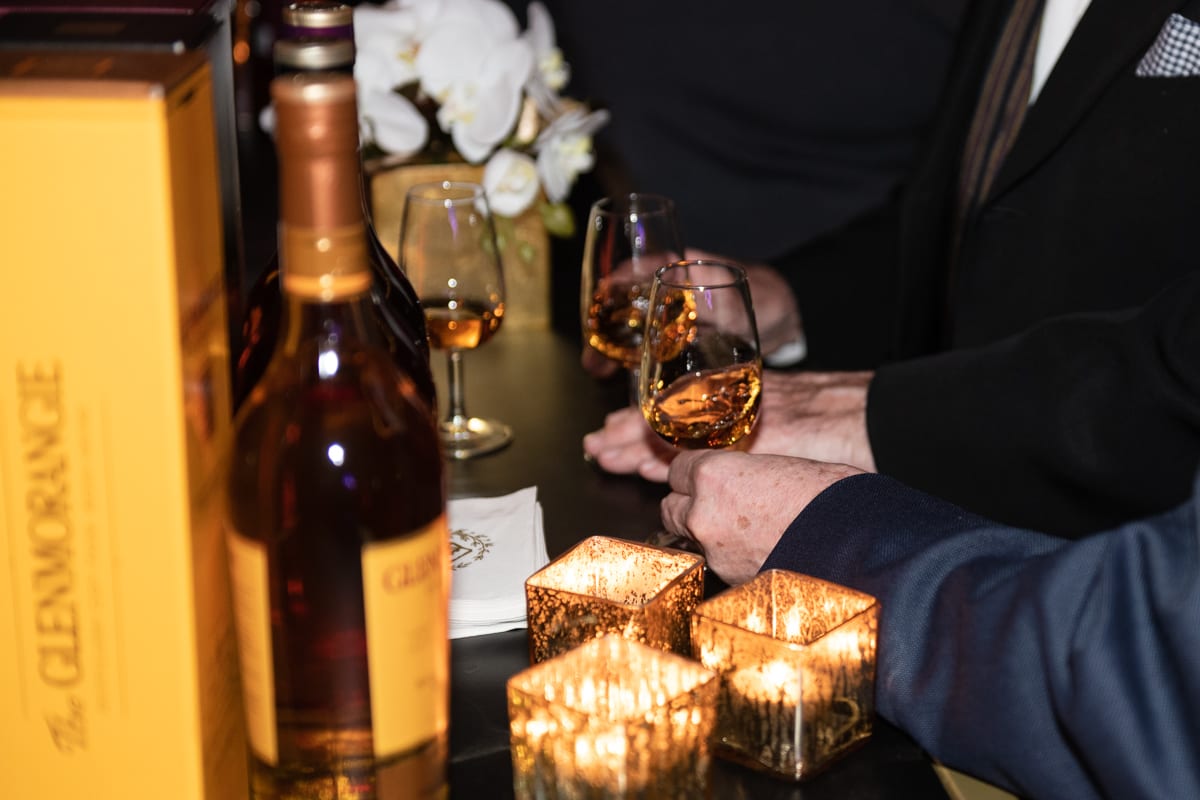 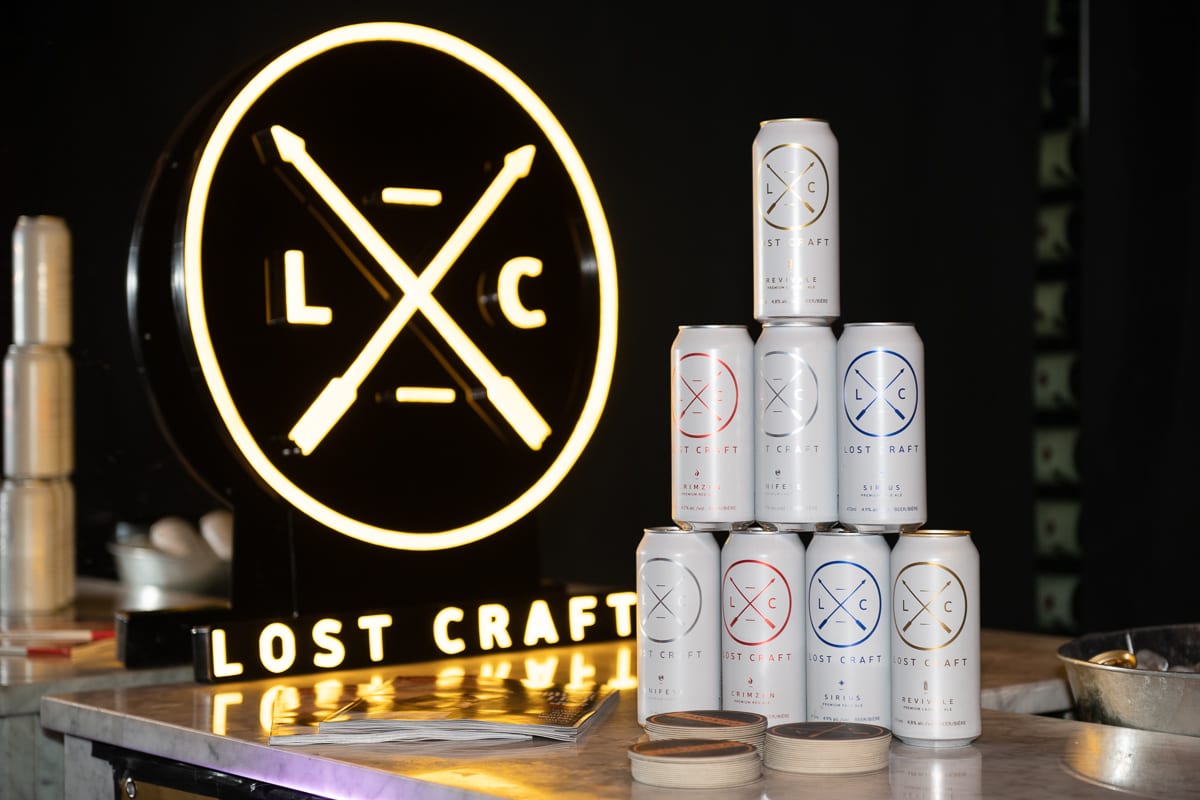 A sweet end to the evening: 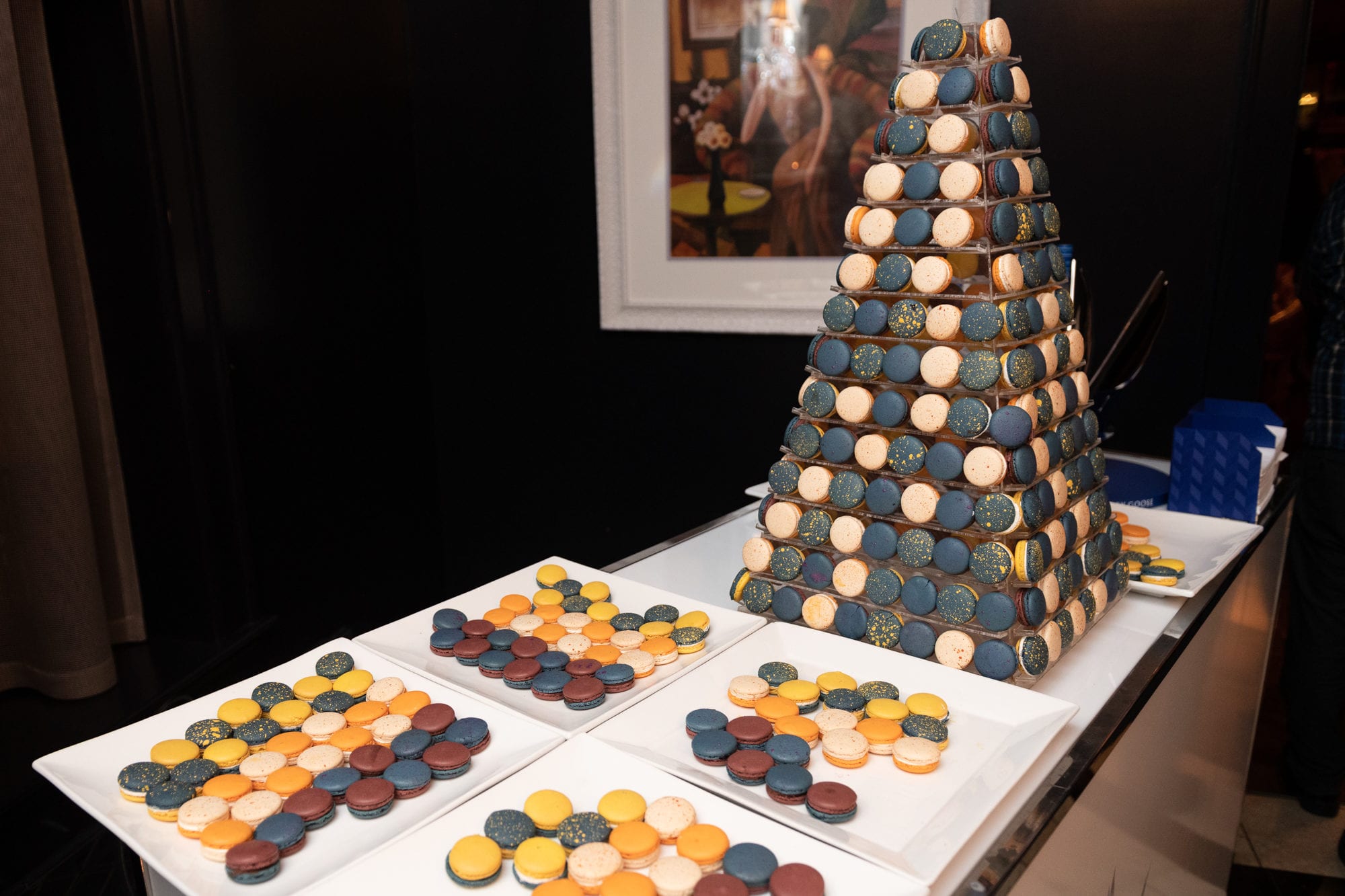 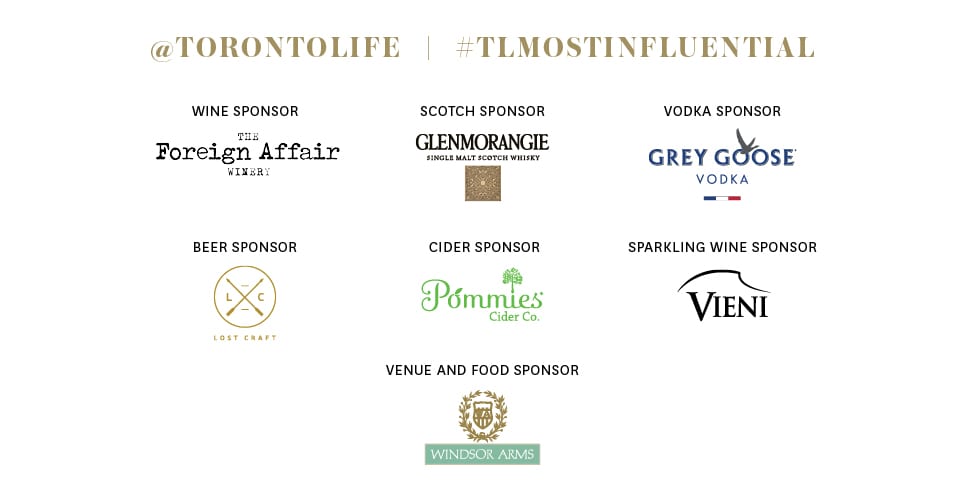