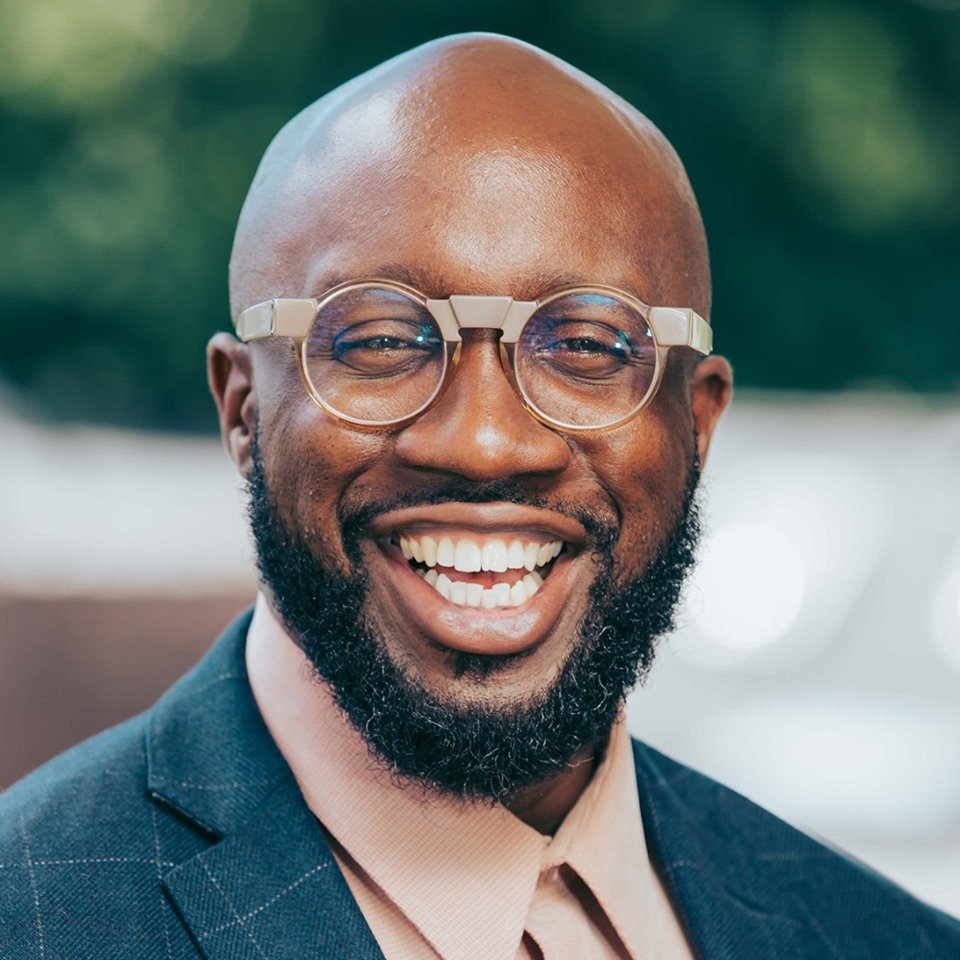 In response to the Covid-19 pandemic, FoodShare is working closely with more than 50 frontline agencies to ensure that vulnerable Torontonians are getting access to good food. The organization is also forefront of addressing the link between racism and food insecurity. In Canada, black households are 3.56 times more likely to be food insecure than white households.

Taylor grew up in Toronto. He received welfare as a child, an experience that shaped his views on advocacy, social justice and welfare reform. He is a former teacher and the former executive director of Gordon Neighbourhood House, a community organization in Vancouver. Under his leadership, Gordon Neighbourhood House became an innovator in operating community-based food initiatives while also challenging the systems that maintain poverty. Taylor was hired as the executive director of FoodShare Toronto in 2017.

Where: On Zoom. Click this link at the time and date above.

About the series: “This City Live” is a weekly series featuring conversations with Toronto’s most intriguing people about this city’s most pressing issues. Sarah Fulford and Toronto Life editors will talk to inspiring advocates, front-liners, entrepreneurs, philanthropists and the city’s most influential people as we look to the future of Toronto during a time of unprecedented change.