What Torontonians are watching, reading and listening to right now

What Torontonians are watching, reading and listening to right now 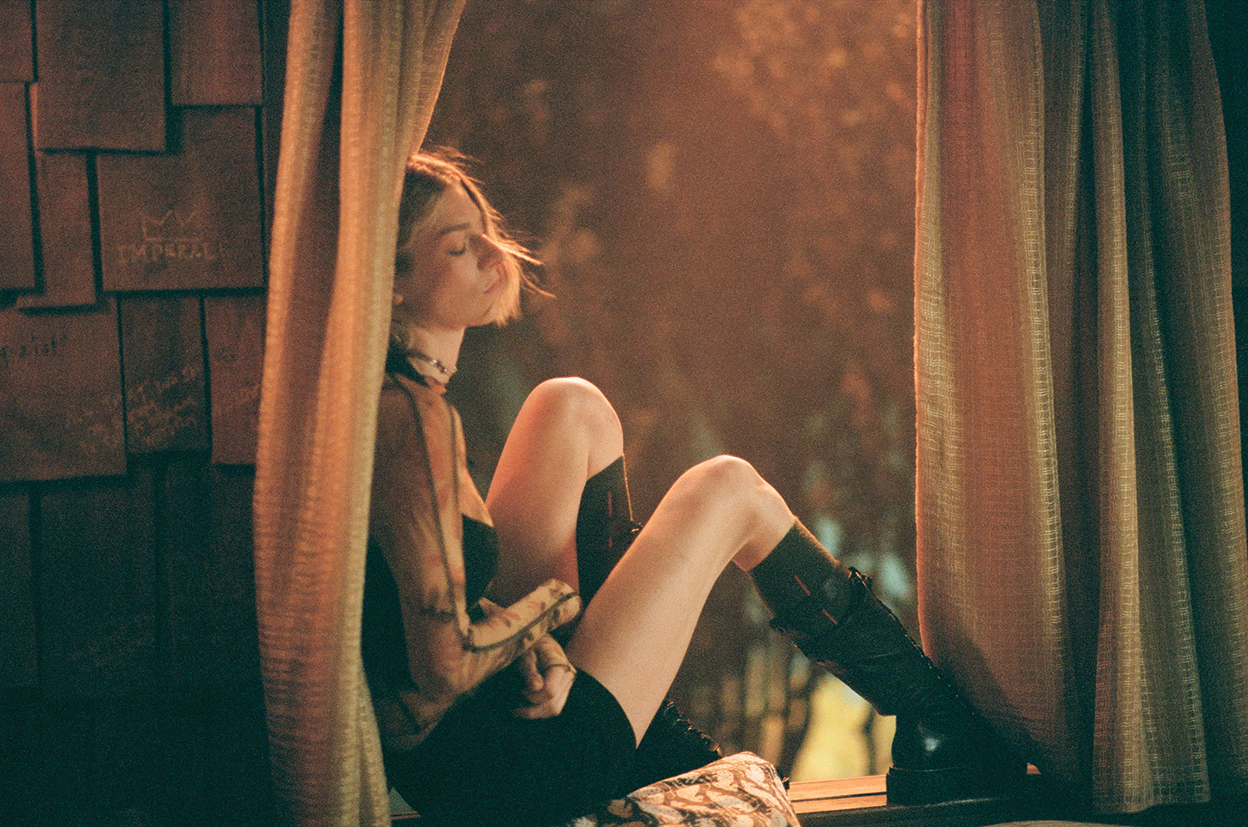 “Fuck Anyone Who’s Not a Sea Blob” (Crave)

“For those who shied away from Euphoria’s dark maximalism (the show opens on a 12-year-old drug dealer with face tats, after all), I recommend you start with this stand-alone episode, and I guarantee you’ll go back to the beginning. It was co-written by trans actor Hunter Schafer. Her quietly powerful performance is one of the most devastating and truthful articulations of gender I’ve ever seen.” 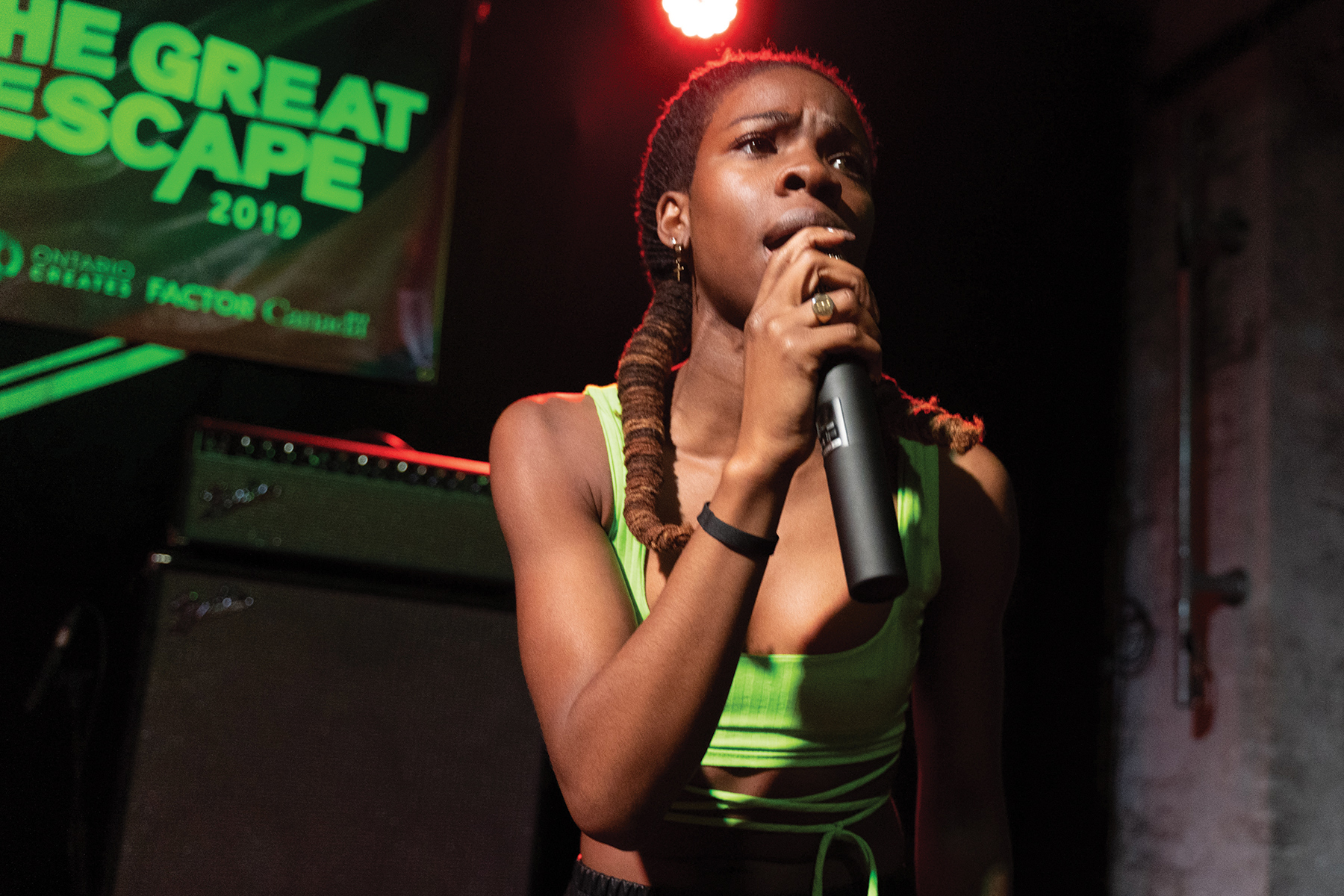 “I’ve become obsessed with Toronto’s Mighty sisters, two uber-talented musicians on the rise. Lately, I’ve been grooving to their collab ‘Wishy Washy,’ which reminds me of carefree days sizzling in the summer sun. I’m dreaming of a fresh fade, nails done, sipping a cocktail while testing out all the new and returning restaurants in the west end.” 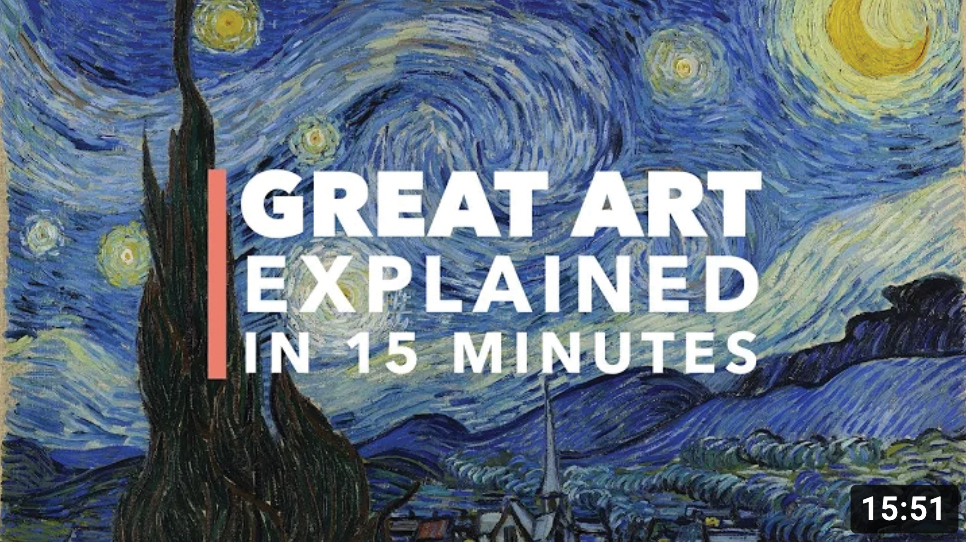 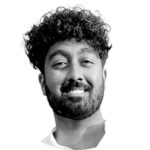 “This little docuseries has been a great way to brush up on my art history. Each episode covers the entire contextual landscape of a piece we know and love, like Starry Night or the Mona Lisa. It’s not always easy to understand why art is valuable, but this series really helps clarify what makes our masterpieces outstanding.” 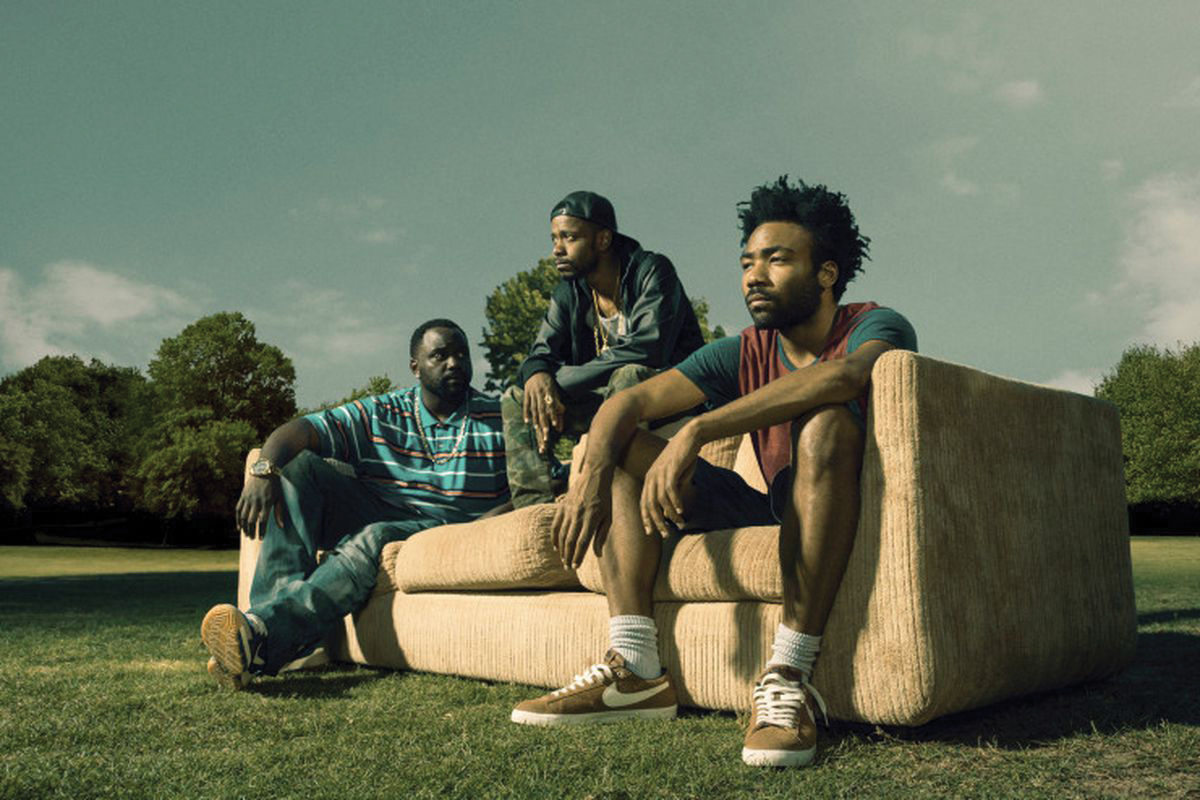 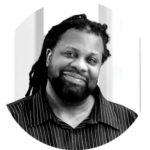 Recommended by Colin Clarke, artistic director of the Oscar Peterson Program at the Royal Conservatory of Music

“It’s hard to overstate just how good this TV show is. Together with an insanely accomplished team of writers, directors and actors (all people of colour), creator Donald Glover presents a smart, fresh and compelling comedy-drama. Atlanta combines the reality and banality of everyday life with the desire for something more—something to which we can all relate.” 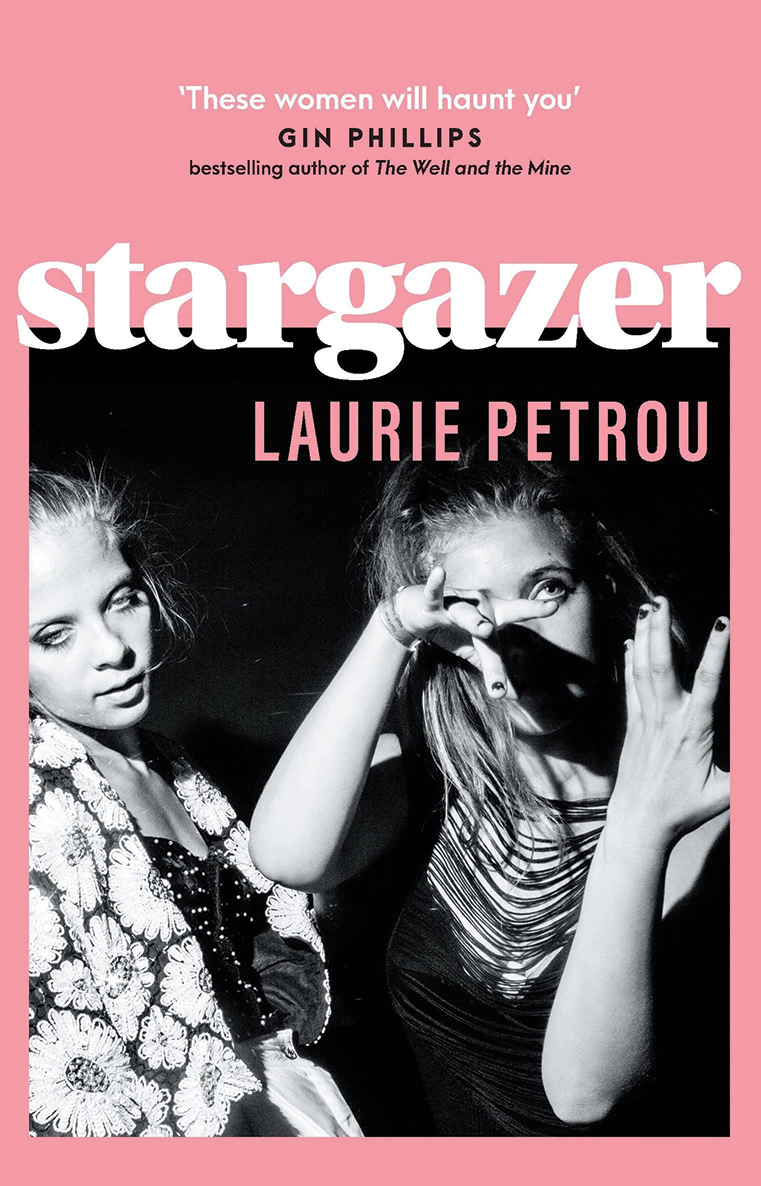 “Stargazer is a story of obsession and the tenuous bonds of female friendship. Petrou’s lyrical writing is so powerful that I could smell the pines and feel the snow on my skin as she effortlessly transports the reader to ’90s Muskoka. I gasped out loud at some of the lines and was completely gripped by the characters. It’s the perfect book club read.” 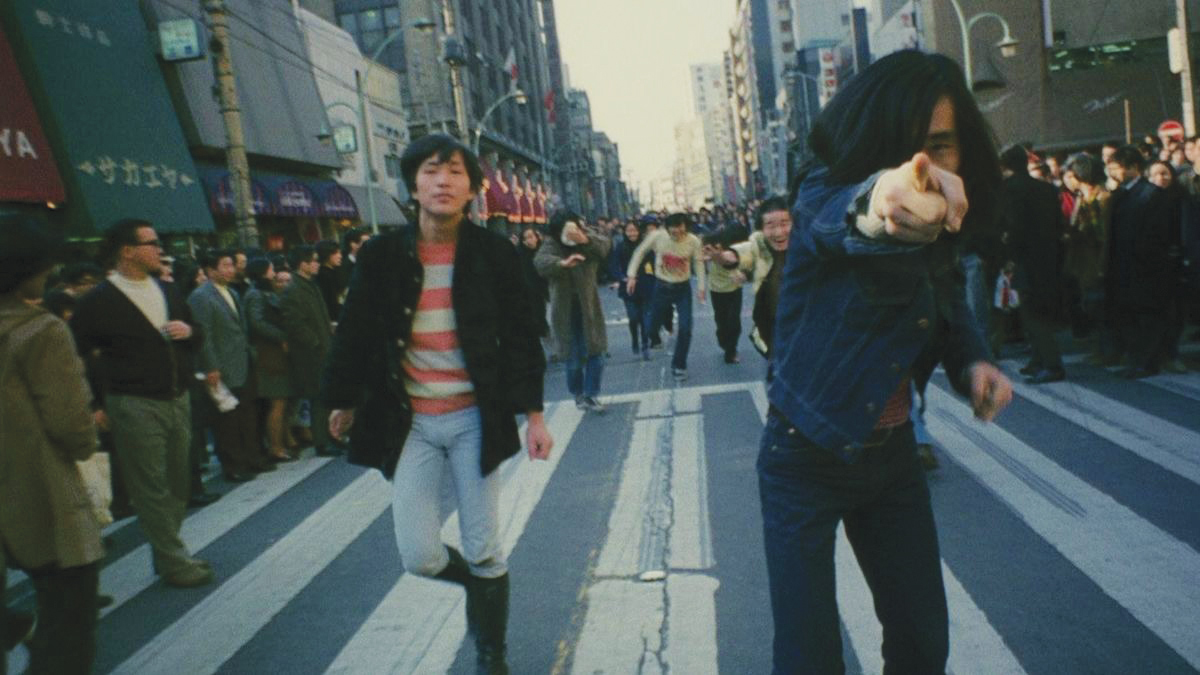 Throw Away Your Books, Rally in the Streets (Mubi)

“Life is a beautiful and chaotic mess, so why aren’t movies? Throw Away Your Books, Rally in the Streets is an experimental 1971 film, shot in the busy streets of Tokyo, about a striving young man. The film is an emotional Swiss Army knife, using whatever it can to hack, slash and dissect its own heart with pure passion and a rebellious call to action.” 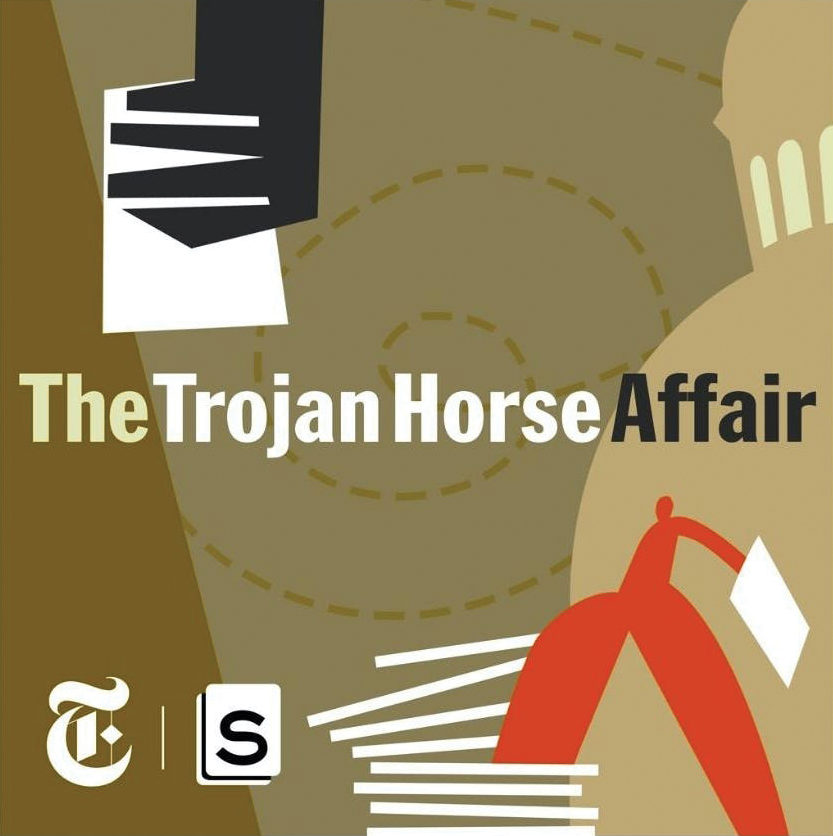 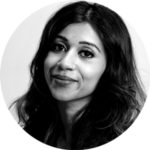 Recommended by Tamara Khandaker, host of the CBC’s Nothing Is Foreign

“Hosts Brian Reed and Hamza Syed take you along for the ride as they try to figure out who wrote a letter that set off a British scandal in 2014. The letter accused school officials in Birmingham of being part of a plot by Islamic extremists, triggering a national panic and upending the lives of many of the accused.” 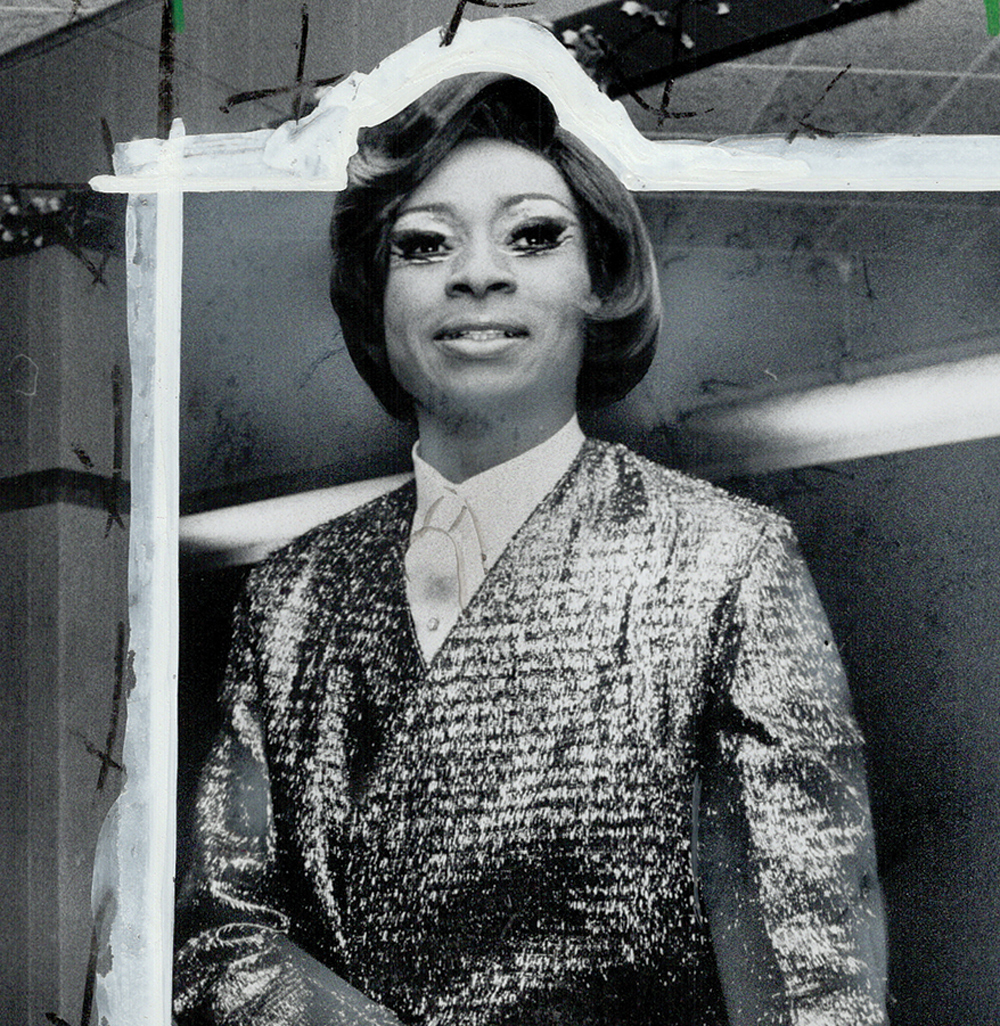 Any Other Way by Jackie Shane 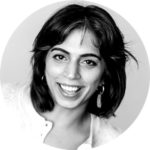 “I always throw on Jackie Shane when I need to get my mornings going—and instantly I’m bopping toward my coffee. An R&B and soul singer from Nashville, Shane relocated to Toronto in the ’60s and is widely considered a groundbreaking trans performer. There’s an undeniable power and confidence in her resounding voice that will have you walking taller and moving with intention.” 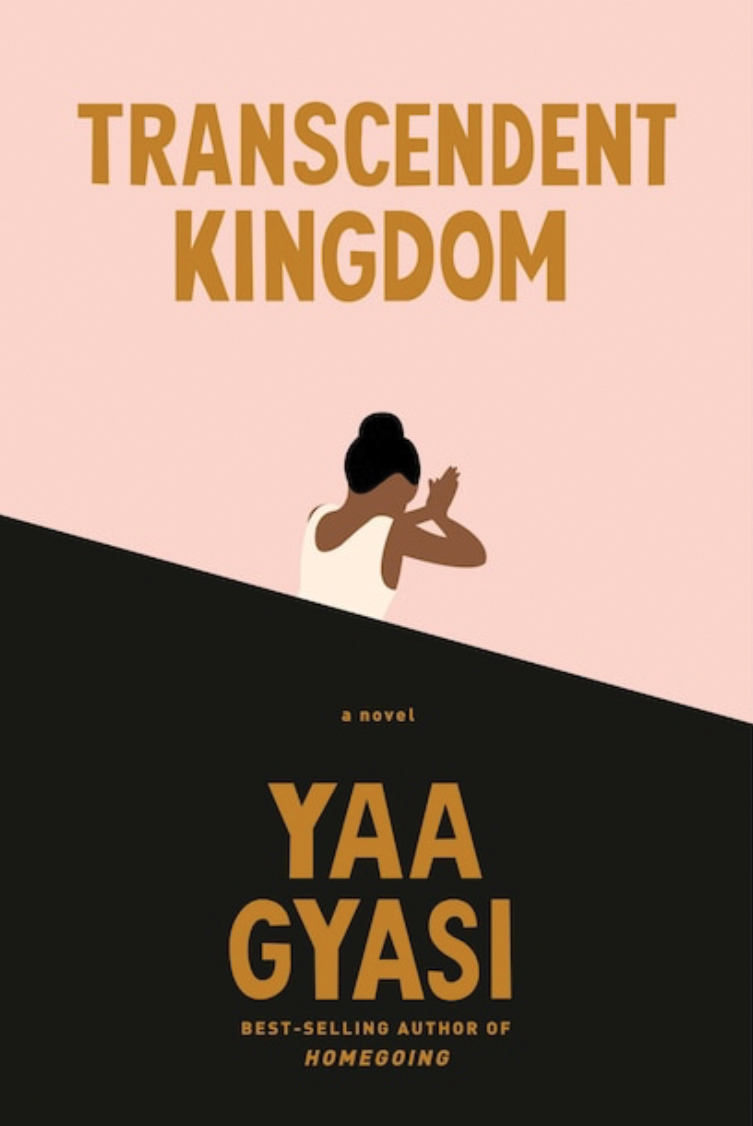 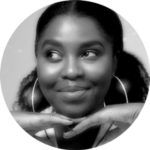 “This candid story follows the life of a young Ghanaian American scientist. Years after her brother’s overdose and months into a visit from her depressed mother, she sorts through her memories to understand how her life became so stagnant and lonely. Gyasi’s novel forced me to look inward and unpack the ways I had allowed my emotions to atrophy during the pandemic.” 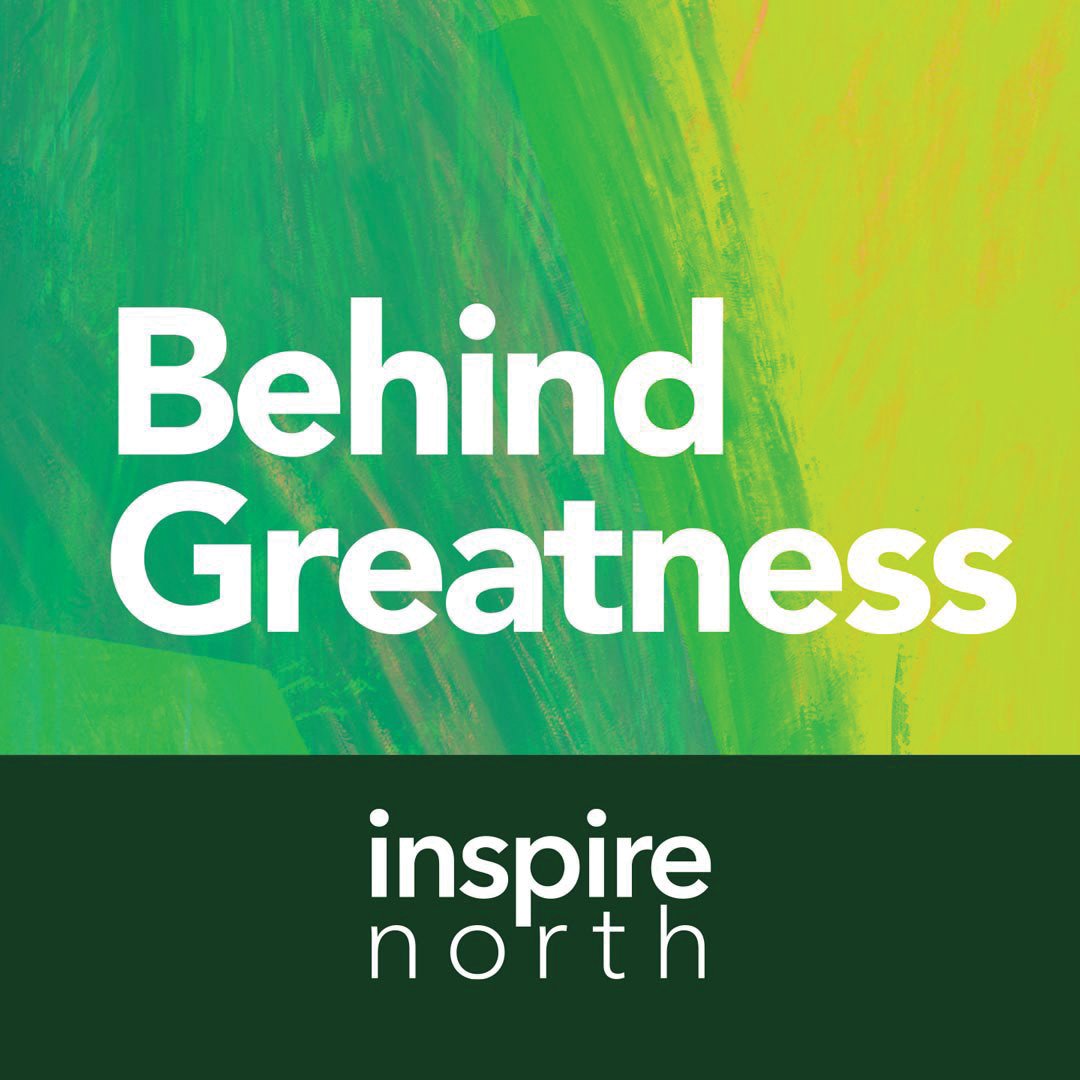 “Behind Greatness is a weekly podcast designed to inspire young adults. It delves deep into the motivations of its guests, who include artists, authors, CEOs and scientists. My personal favourites are ones with bon vivant and LTx CEO Edoardo Ghignone and Joan Koenig, founder of a Parisian primary school. Listening to this podcast reminds me that there’s always newness to discover about myself.” 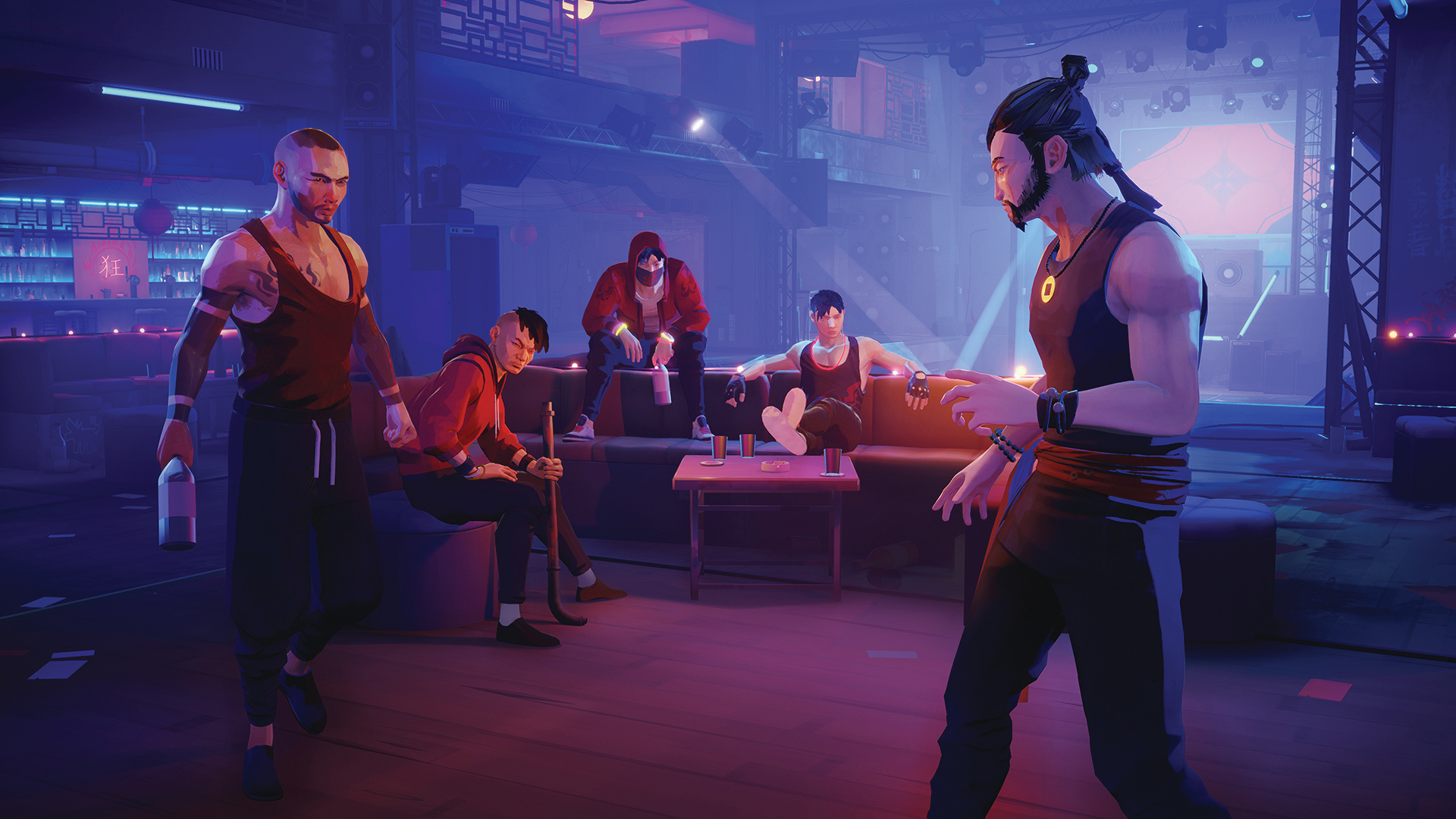 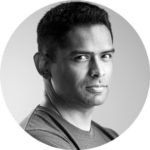 “I have spent a crazy amount of time playing Sifu. It’s part hand-to-hand martial arts combat, part life lesson in hair-pulling frustration. I was stuck on Level 2 for two weeks! You play as a kung fu master looking to avenge the death of your father. Every time you die, you age—until you’re too old to continue to fight. I hate it and I can’t get enough.”

“I recently discovered this series and I’m hooked. Jim Carrey stars as a children’s show host who’s on the verge of a mental breakdown. It blends the unwavering optimism of Ted Lasso with the absurdism of Atlanta—plus a dose of family drama, social commentary and darkness. Kidding will make you laugh and cry, and each episode will leave you with new insights on life and death.” 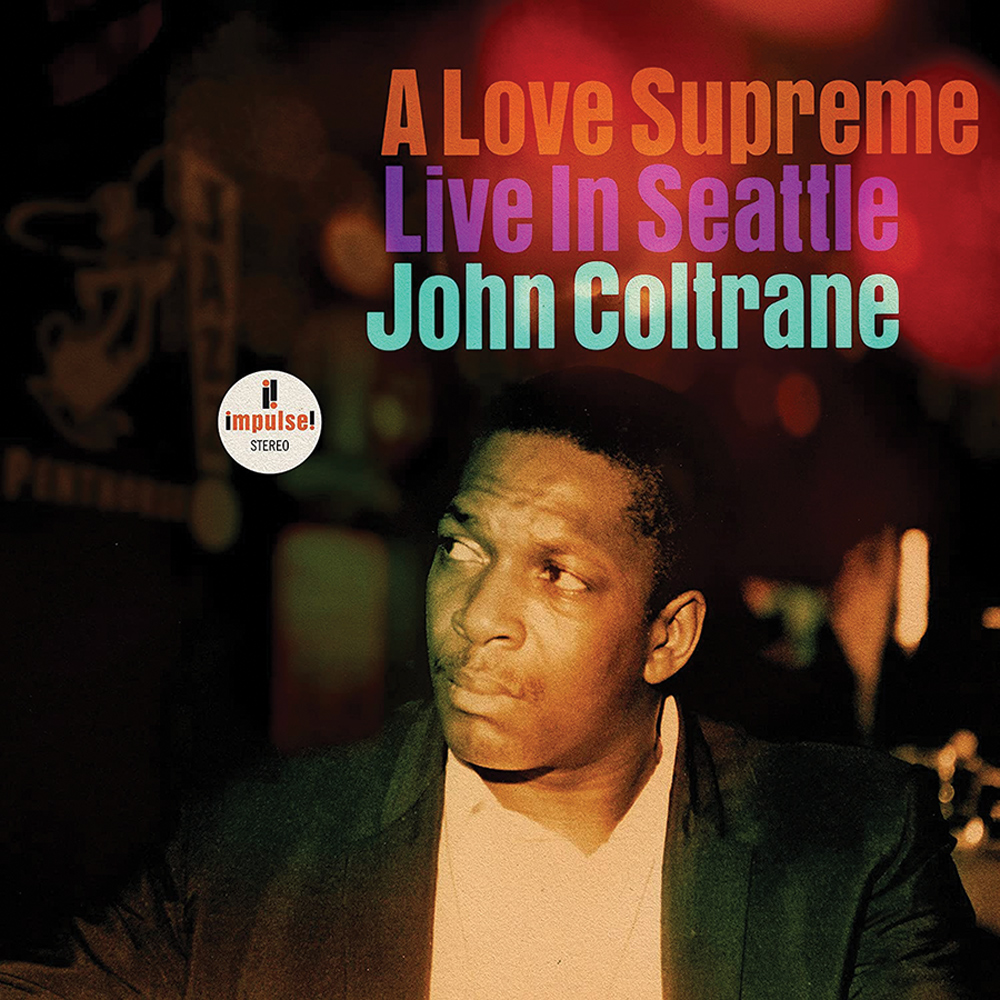 A Love Supreme: Live in Seattle by John Coltrane 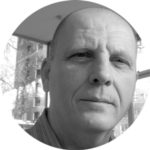 “This album was recorded in 1965 by Coltrane’s friend Joe Brazil during a week-long engagement in Seattle. The tapes were discovered by Brazil’s widow in 2015 and released last October. It’s a rare live performance of Coltrane’s studio album, and it shows him at his most explorative.” 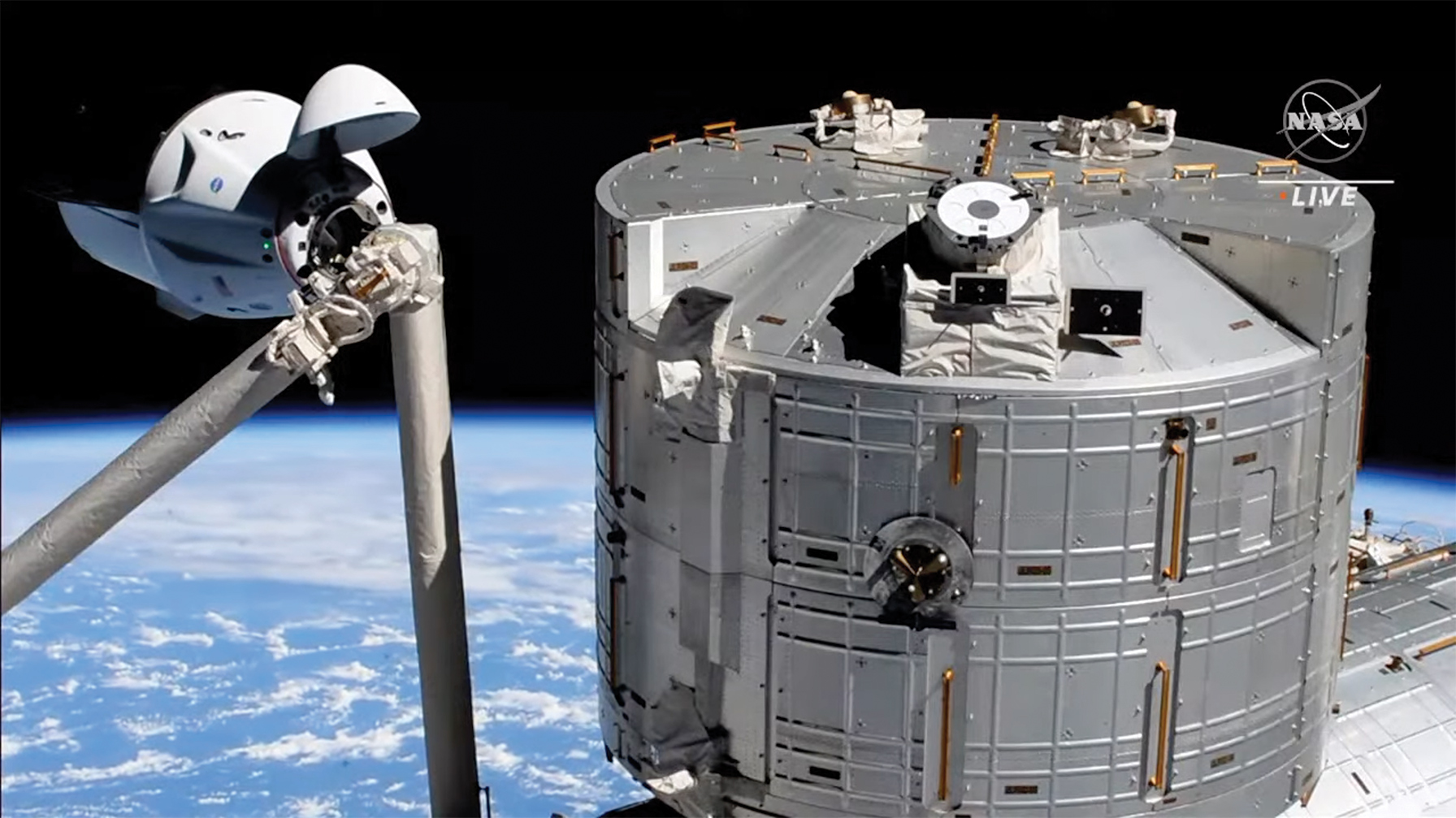 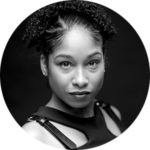 “I got really interested in space exploration during the pandemic and gobbled up videos from space agencies like NASA, ESA and CSA. I can sit around for hours with spacewalks or astronaut interviews. One morning, I woke up at 5 a.m. to watch the SpaceX Crew Dragon redock. I spent three hours watching what was essentially a really expensive parking job, and I loved every second of it.”