“I recently stumbled upon this Canadian YouTuber and was instantly hooked. Mbowe can tackle topics like colourism and cancel culture and still make it feel light-hearted. Their video about the male gaze in hip hop caught my attention—it forced me to check myself and my role in the industry.”

“I’m that guy who says, ‘Everyone should be playing D&D!’ It’s been one of the few saving graces throughout this pandemic—I started playing with a small group of close friends before, and we found a great way to continue our journey on Zoom. I could go on about the fun of killing goblins or finding magic swords, but what I truly love is stitching a story together with my friends.”

“I love documentaries that paint a vivid picture of bygone eras, and Showtime’s The Kings couldn’t have dropped at a better time. The four-part series is an amazing, educational show, set in the late ’70s and early ’80s, that looks at the post–Muhammad Ali era in boxing. It revisits the impact of Roberto Durán, Marvelous Marvin Hagler, Sugar Ray Leonard and Thomas ‘The Hitman’ Hearns, who ushered in a new era of boxing, in and out of the ring.” 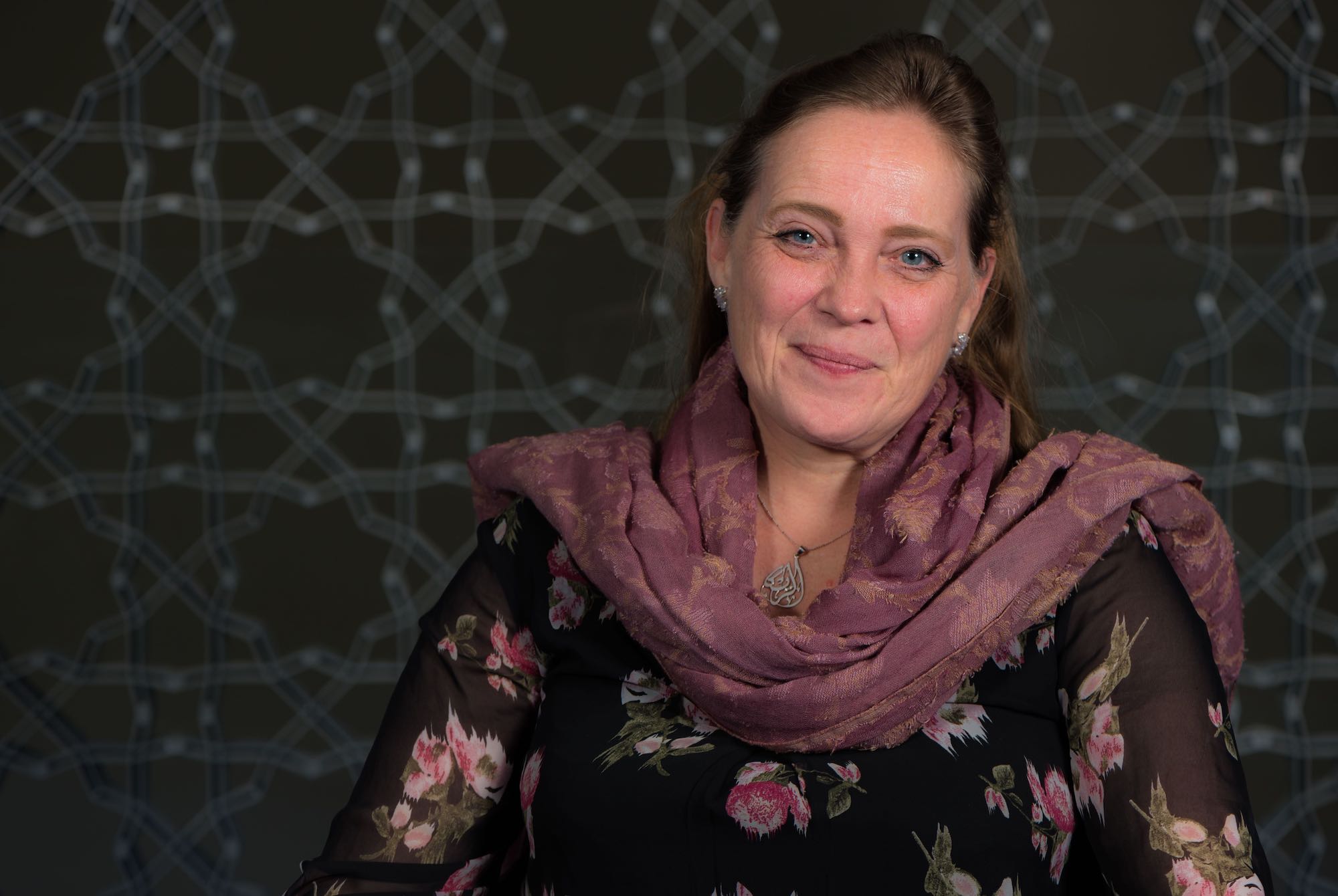 “The BBC’s Slow Radio carefully curates soundscapes that take me to unexpected places of relaxation. It’s totally mesmerizing to listen to the minutiae of the recordings. My favourites include footsteps over gravel, the melodious gurgle of a mountain spring and the gradual swell of birdsong at sunrise.”

Recommended by Densil McFarlane, musician and member of the OBGMs

“My guilty television pleasure is watching dysfunctional-relationship-based reality-TV shows with my fiancée. Love Island, Ready to Love, Love and Marriage: Huntsville, the trashier the better. We argue about who is right or wrong in their wacky situations, but in the end, the shows remind us that we’ve got a good thing going on at home.”

Recommended by Gianni Ferraro, musician and member of Ferraro

“This is pretty much the only show I watch. It’s available on Disney Plus, there are tons of episodes, and it was just renewed for its 15th season. The story follows a group of degenerates who own a dive bar in Philadelphia, where they launch terrible schemes and are, simply put, awful humans. Their only customers are a few sad drinkers, but an endless supply of money from their wayward financial backer played by Danny DeVito—keeps their hijinks going.” 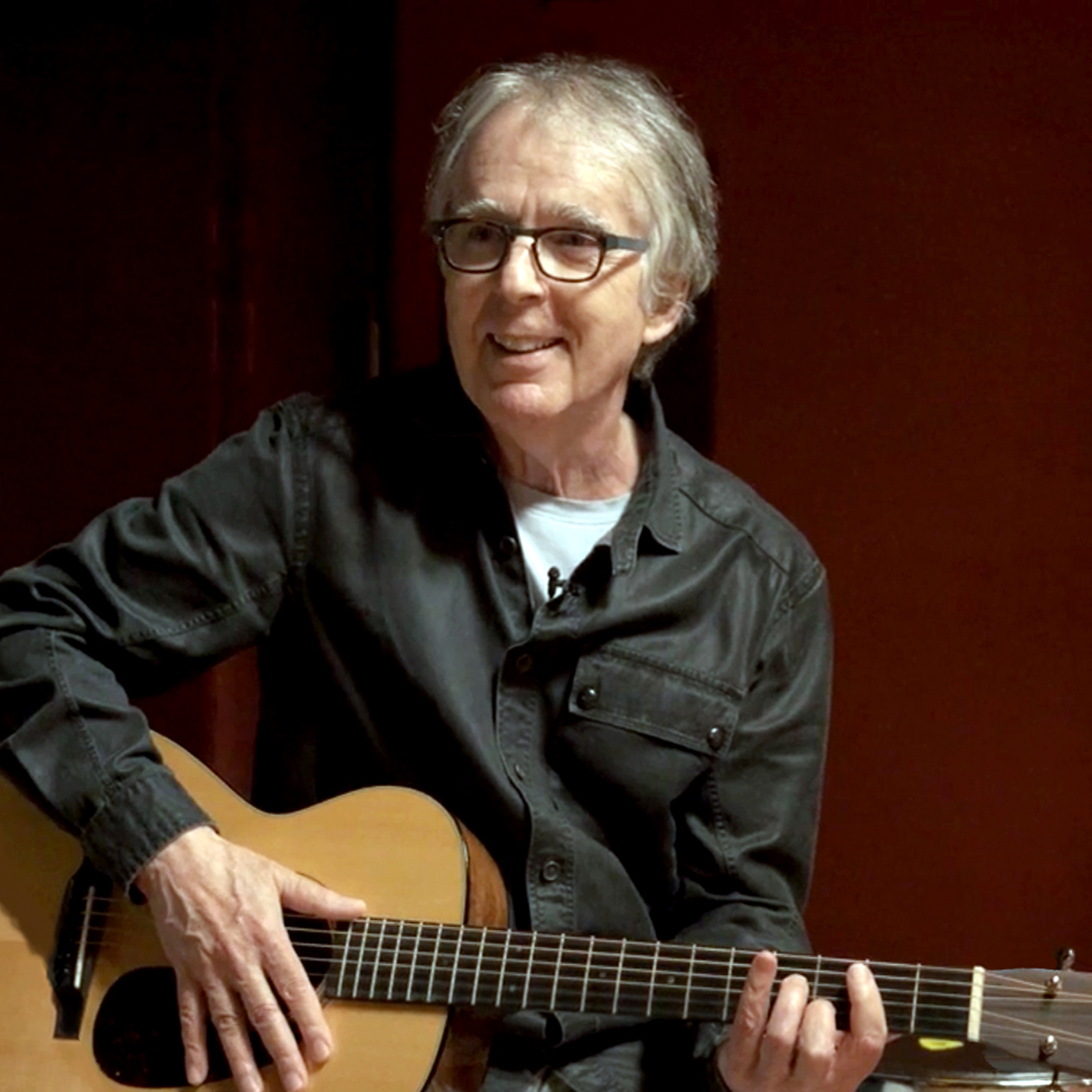 “I took my last trip before Covid in the summer of 2019 to visit L’Orangerie—home to Monet’s Water Lilies—in Paris with my daughter, Rachel. We had visited Giverny some years before that. This book chronicles the creation of Monet’s late-life masterworks—images of serenity that were made in a time of global upheaval and personal struggle for the artist.”

“I recently watched this 1973 animated film, about humans inhabiting a planet of giant aliens, with my nine-year-old daughter. While we watched, she started asking questions: ‘Why do the aliens treat us like animals? It’s not fair.’ It was really nice to hear her point out the inequalities and the work we all need to do to make our world better.”

“Morales’s music hits straight to the core. She is an incredible percussionist with one of the most powerful voices I have ever heard live. Her debut album, a melancholic yet playful mix of Brazilian roots rhythms and bossa nova references, is perfect listening for long road trips.”

The Great British Bake Off

“During lockdown, I watched this entire show, promptly followed by the American and Canadian versions. I didn’t just watch—I learned. Macarons? I thought only Julia Child could make those. Now I know the secret: bang that cookie sheet before you slide it into the oven. And the perennial mystery of how much to knead bread? Just stretch that dough until you can see through it. So satisfying.” 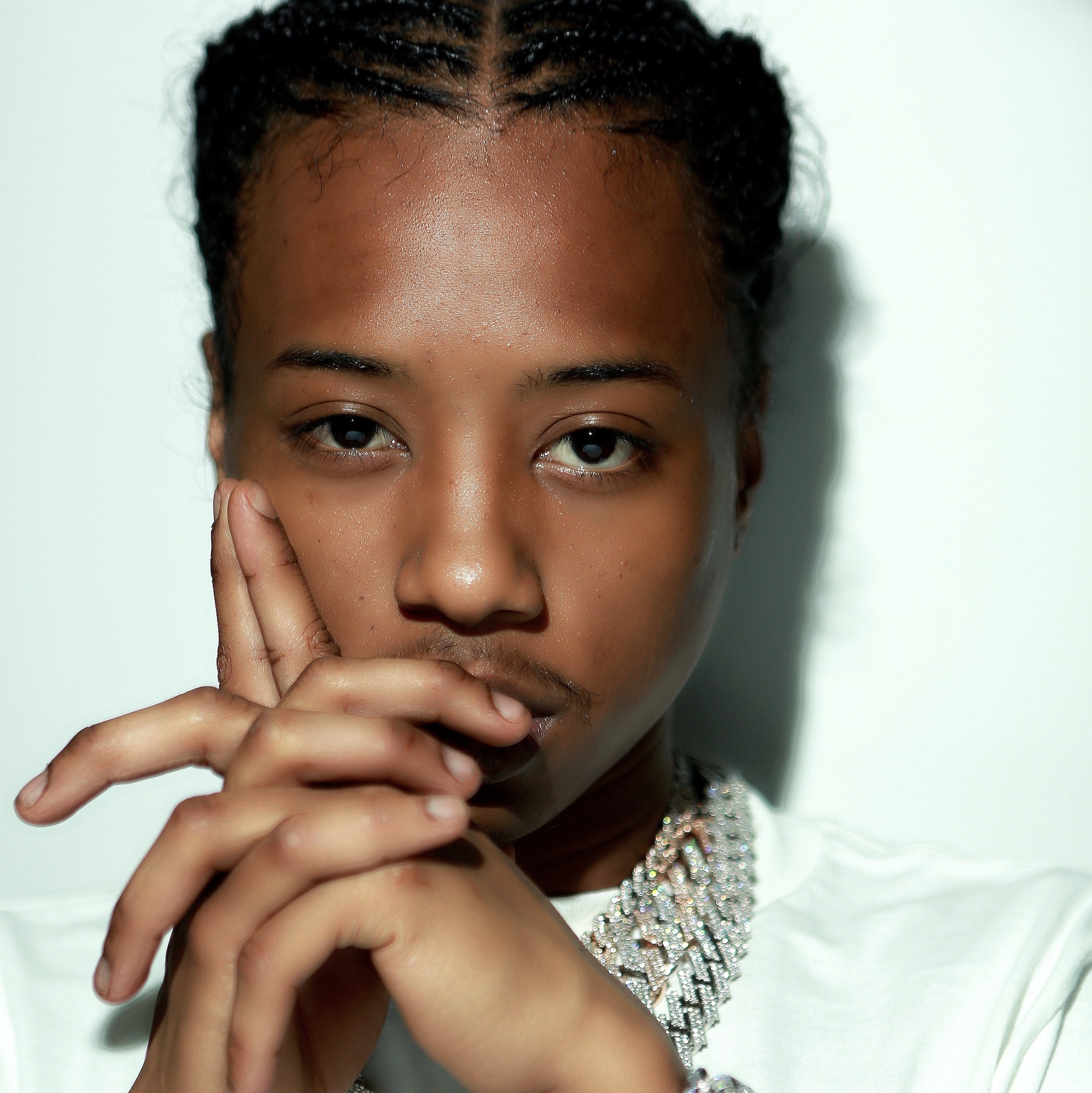 “This FX crime drama about the crack epidemic in L.A. set in the ’80s is my go-to show. The fast-paced storylines are riveting, the characters are well-written and the dialogue comes from an understanding of the streets—it never feels corny.” 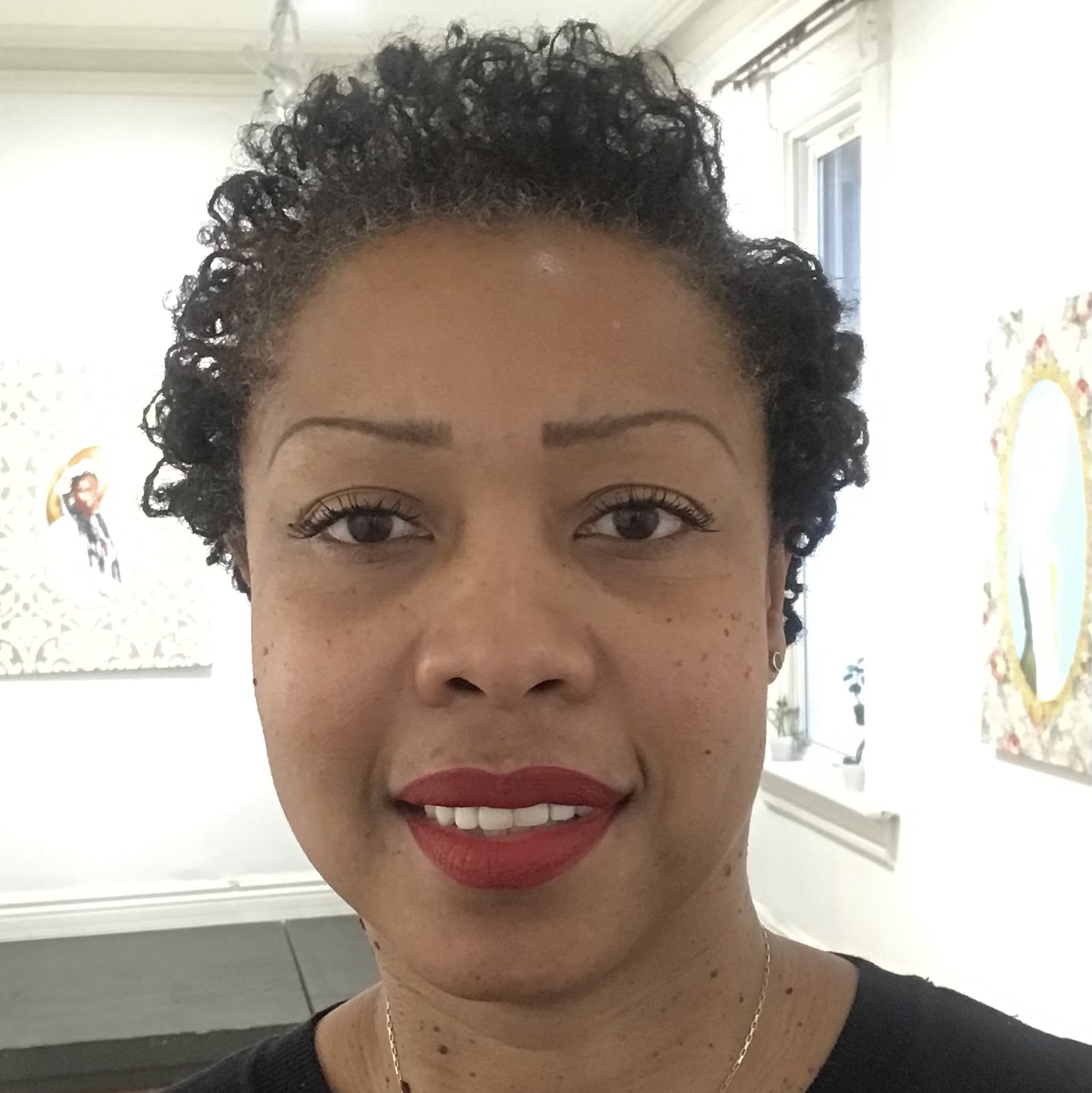 High on the Hog: How African American Cuisine Transformed America

Recommended by Karen Carter, co-founder and director of BAND Gallery

“I am a self-proclaimed foodie, so I quickly binged the show, but I didn’t expect to return to it so often, like an art lover revisiting their favourite museum for inspiration. I’ve taken notes on places to visit when I can travel again—like Saveurs Du Benin in West Africa—and learned surprising things about American history, like how the first wave of enslaved people in South Carolina worked on rice, not cotton.”

“I recently produced a film adaptation of All My Puny Sorrows by Miriam Toews, premiering at TIFF this month. I obviously didn’t get my fill of her unrelenting tragedy and wit, though, because now I’m engrossed in her 2018 novel, Women Talking—about a series of brutal assaults set in a Bolivian Mennonite community—which is also being adapted for the screen, by the wonderful Sarah Polley.”