“I can’t believe I’m outing myself with this one, but damn if this wasn’t the best guilty pleasure of the pandemic. I’m telling you, Elite came to play: maybe it was vicariously traipsing through Spain in the summer or soaking up the gorgeous interiors of the Spanish upper class, or perhaps it was the surprisingly solid acting and murderous plot intrigue that kept me coming back for three seasons. Oh, and it’s raunchy AF.” 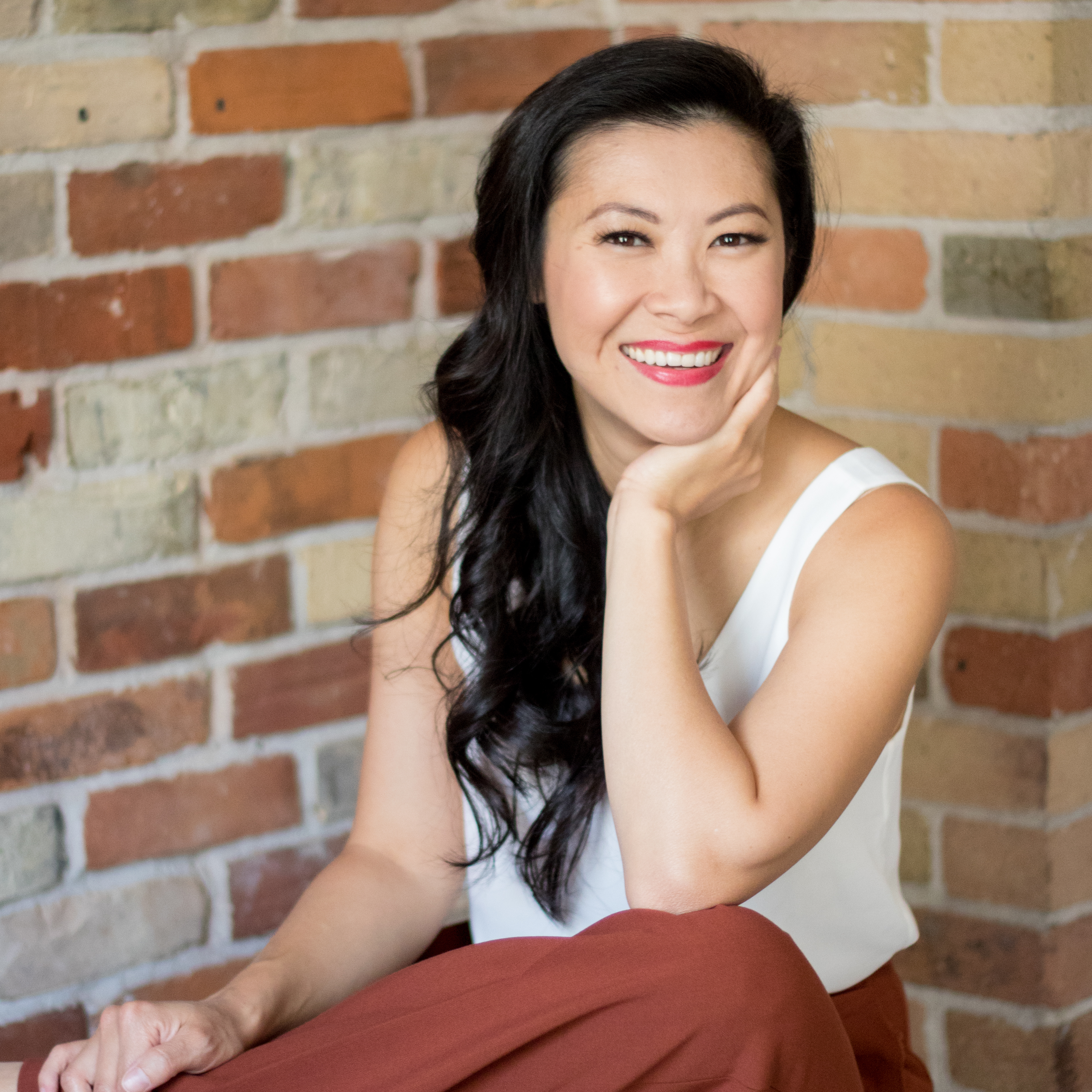 Raya and the Last Dragon

“After a kid in my son’s virtual kindergarten class spoke disparagingly about Asians, I launched into a full celebration of the culture. We read My Day With Gong Gong by Toronto writer Sennah Yee and played the Happy Dim Sum card game created by Toronto designers Daniel Wong and Justin Lou. The highlight of our month was streaming Raya and the Last Dragon, a Disney movie about trust and coming together.” 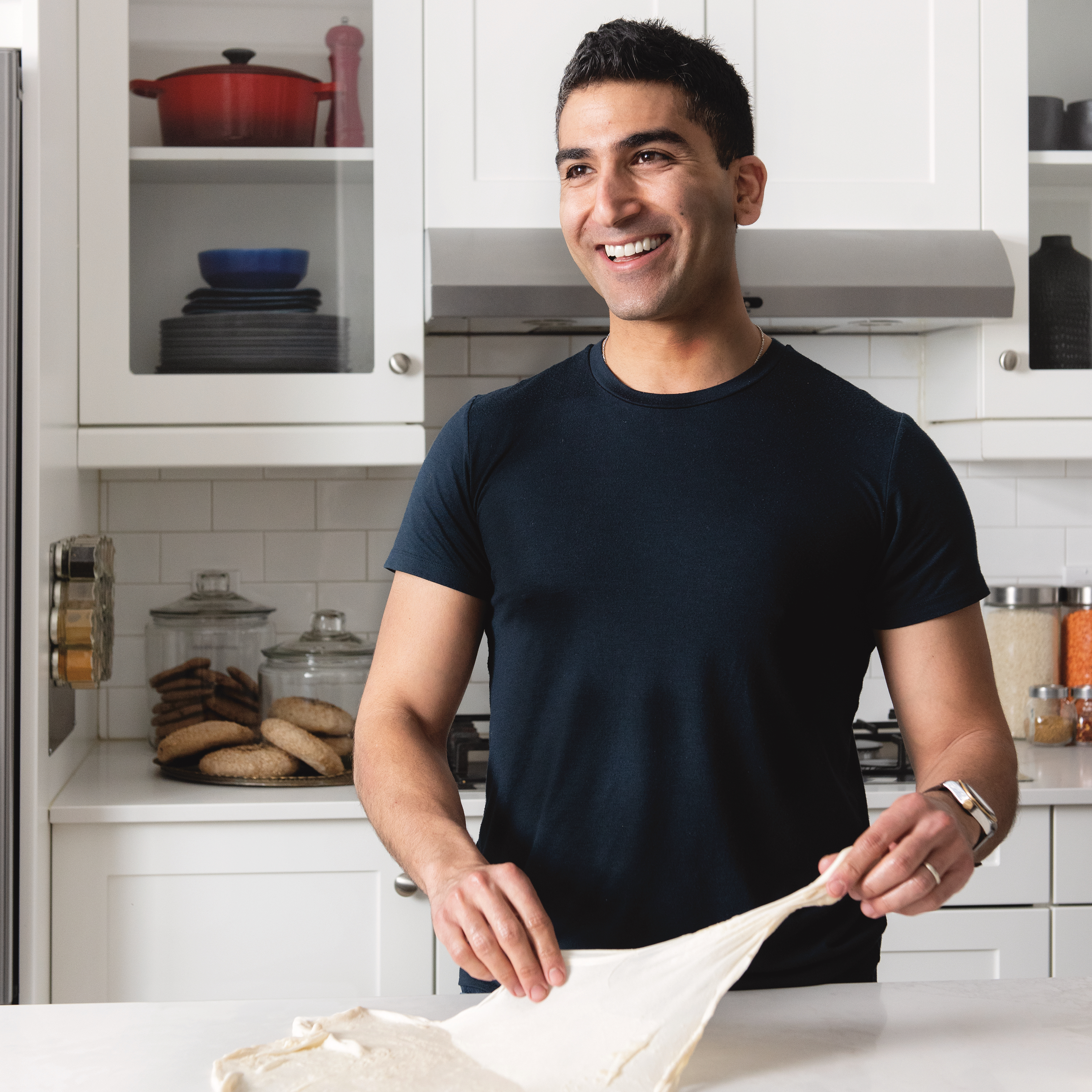 “The album kicks off with an amazing instrumental track called ‘Long Tailed Winter Bird,’ followed by a collection of catchy, high-energy, easy-to-listen-to songs. I’m inspired by McCartney because he’s achieved everything possible in his field but still has the passion, skill and motivation to keep doing what he loves at such a high level. Also he plays every instrument on the album—it’s a must listen.”

“This game has taken over my life. I bought an Xbox at the start of Covid and never really saw myself getting into Call of Duty, but when I tried it out a few weeks ago, my world was flipped upside down. It brings me an absurd amount of joy, but it has also led to an absurd amount of procrastination—and zombies have started to invade my dreams.”

“Last year, I held my own private Akira Kurosawa film festival, rewatching some of his most famous films, and discovering ones I’d never seen. My favourite rewatch was Sanjuro, and I found new favourites, including Drunken Angel and Stray Dog. I’ve also been reading the biography of Kurosawa and his frequent collaborator Toshiro Mifune by Stuart Galbraith IV, but at 649 pages of dense text, it’s taking me a while.” 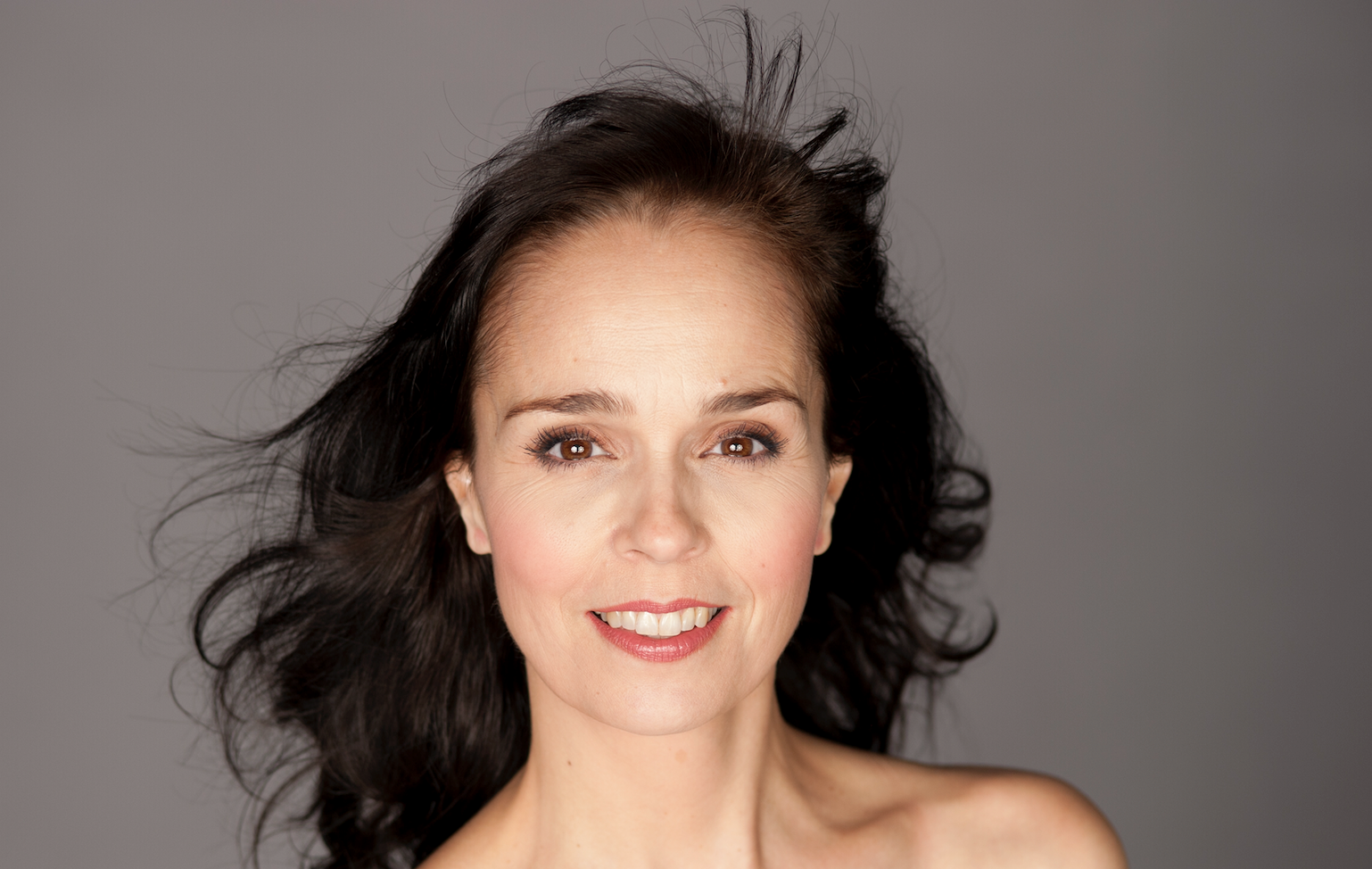 “Fauda is an Israeli political espionage thriller with three epic seasons so far, and I finished it in about 10 days. It has incredible writing, marvellous performances from every actor, and historical significance that is relevant and entertaining. I later discovered that the lead actor and co-creator, Lior Raz, had served in a special ops IDF anti-terrorist unit. The reality of him having lived the type of life his character lives on screen adds to the integrity of this fantastic show.”

Swimming Back to Trout River by Linda Rui Feng

“This novel, set against the backdrop of China’s Cultural Revolution, follows a man who becomes determined to unite his family, but it was his 10-year-old daughter, Junie, who captured my heart. It’s a hauntingly beautiful story, out this month. I read an advance copy, and it’s still lingering in my thoughts.”

“Sou Sou is a music series inspired by (and named after) the informal African and Caribbean susu gatherings, which raises funds for musicians and friends in need. It’s the brainchild of powerhouse Alanna Stuart and began as outdoor park shows in the August heat of Toronto’s pandemic summer, moving online when weather and regulations demanded.” 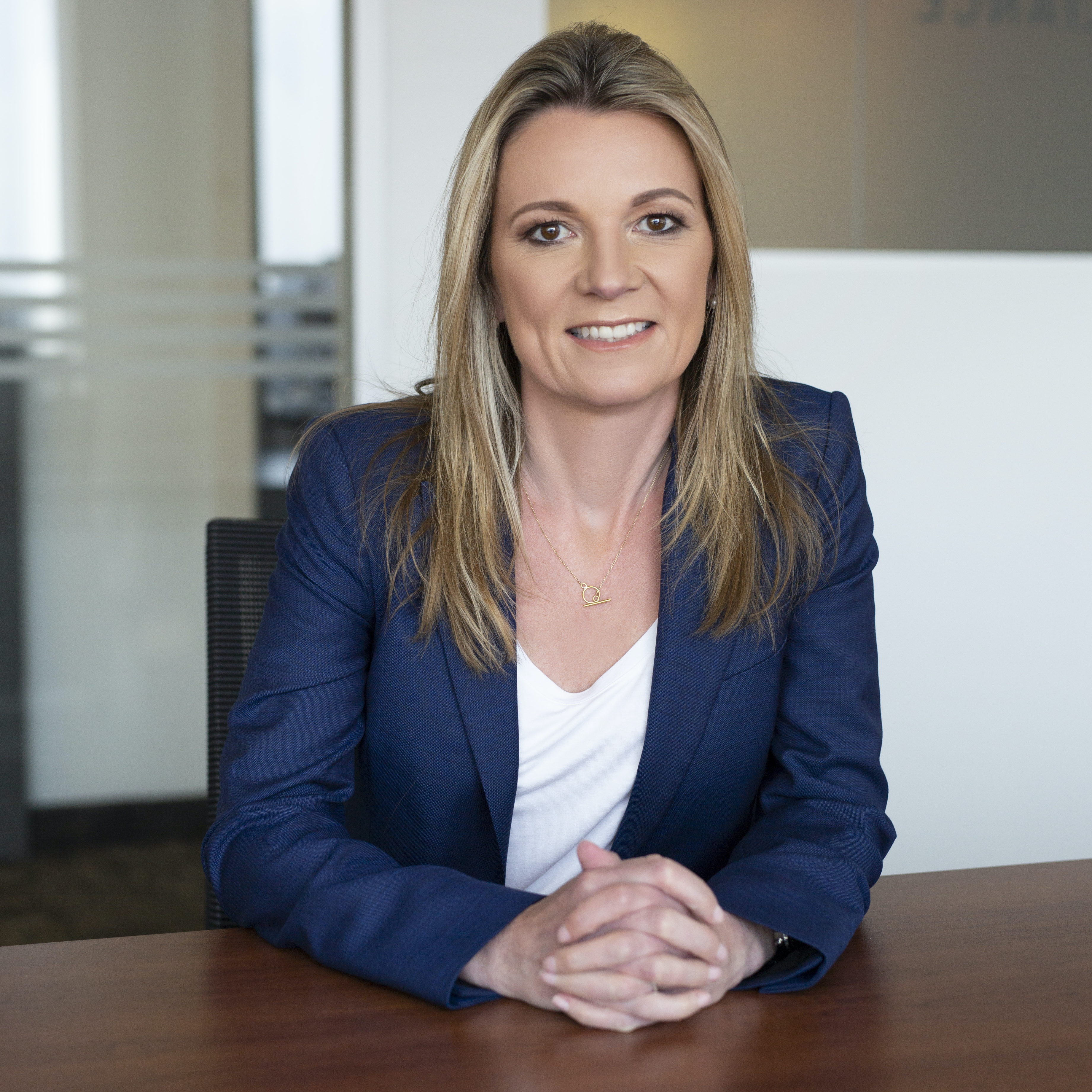 No Rules Rules by Erin Meyer and Reed Hastings

“This book is a fascinating reflection on corporate culture and how Reed Hastings reinvented it at Netflix. It challenges the norms on rules, responsibility and freedom in the workplace. It’s an especially great read at a time when corporate norms and traditions have been thrown to the wind due to the pandemic, and we’re all trying to figure out what the new normal of work will be on the other side of this.”

Ignorance by the Weather Station

“This deeply personal record about relationships is one of the best of the past year. The force behind the project is Toronto-based Tamara Lindeman. When I first heard her sing ‘Parking Lot,’ I was totally mesmerized, but ‘Separated’ is my favourite.” 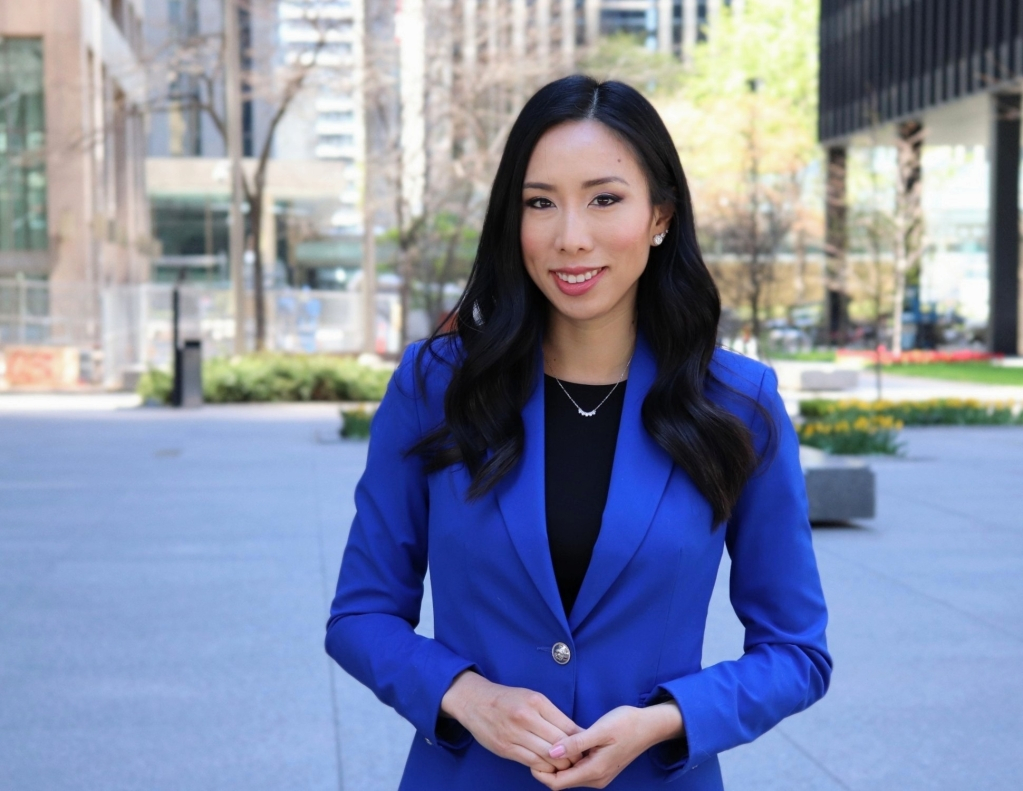 “The sitcom Superstore, starring America Ferrera and Ben Feldman, concluded its sixth and final season in March. The premise is simple: it follows a group of employees working at a big-box store. But it tackles the biggest subjects of our day, like the value of front-line workers in the pandemic. The writing is brilliant and the characters are just hilarious.”

“This podcast is run by Toronto-based book blogger Lalaa Comrie. She puts a spotlight on diverse subjects, and has brought my attention to incredible writers like Jasmine Mans, Cherie Jones and Nadia Hashimi. I’m a long-time book lover, and I find this podcast concise, detailed and hugely entertaining.” 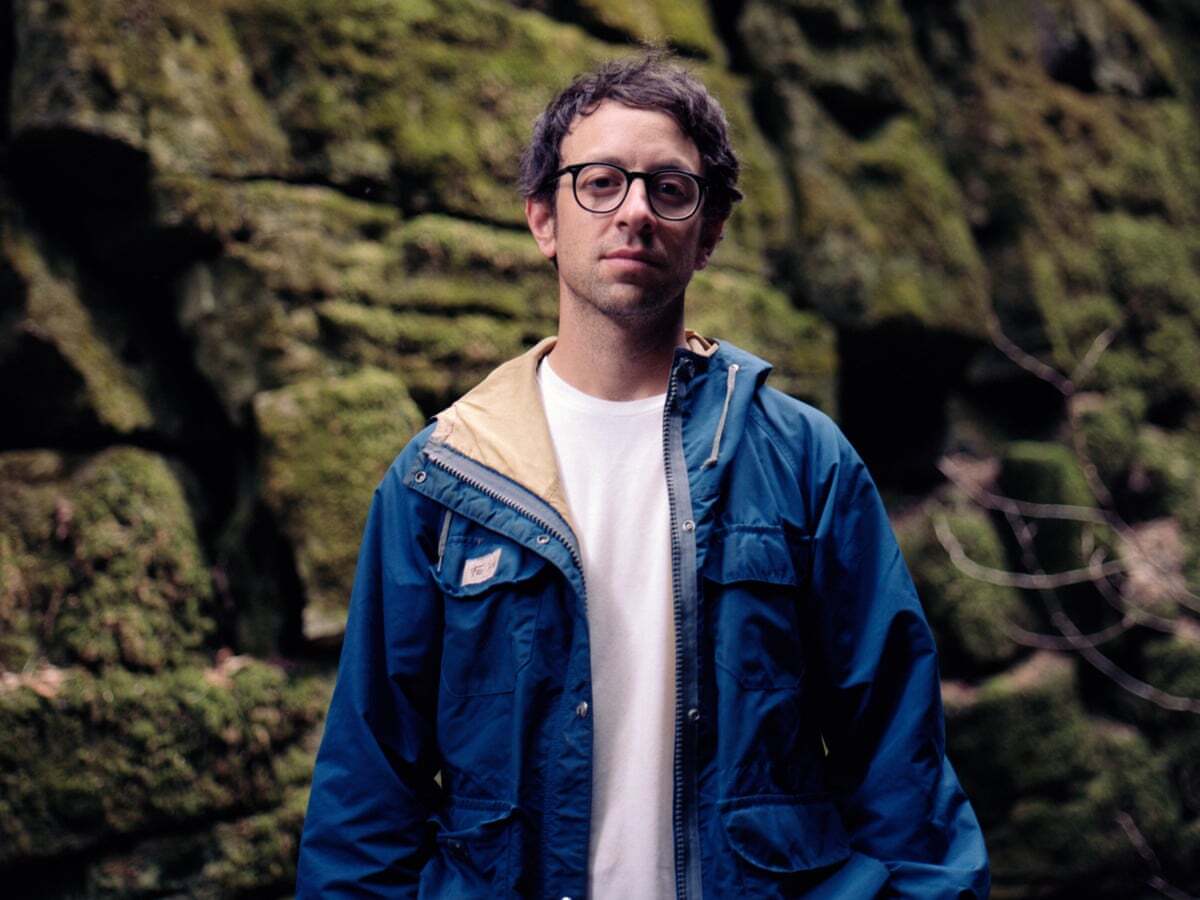 “This is the gold standard for true-crime podcasts as far as I’m concerned. The show follows a crime and its trajectory to look at deeper systemic problems. The first season examines how bias can negatively affect an investigation, and in season 2, they tackle racism in the case of a death row inmate. Both are completely bingeworthy, but in a way that feels illuminating, not voyeuristic and gross.”

The Knife of Never Letting Go by Patrick Ness

“I grew up during the boom in YA fiction, and when I first read this sci-fi book about humans who move to a new planet, I liked it so much that I devoured the entire Chaos Walking series soon after. I recently reread the first one to prepare for the upcoming film adaptation and finished in two days—and it wasn’t a short book.”

“NPR’s Rough Translation never fails to offer up emotional and intellectually gratifying stories, without being saccharine. Each episode opens a door to a part of the world, and explores the unlikely connections that develop between people. I find myself returning to episodes for the immersive experience, like the McDonald’s in Marseille that becomes a home for its newcomer employees.” 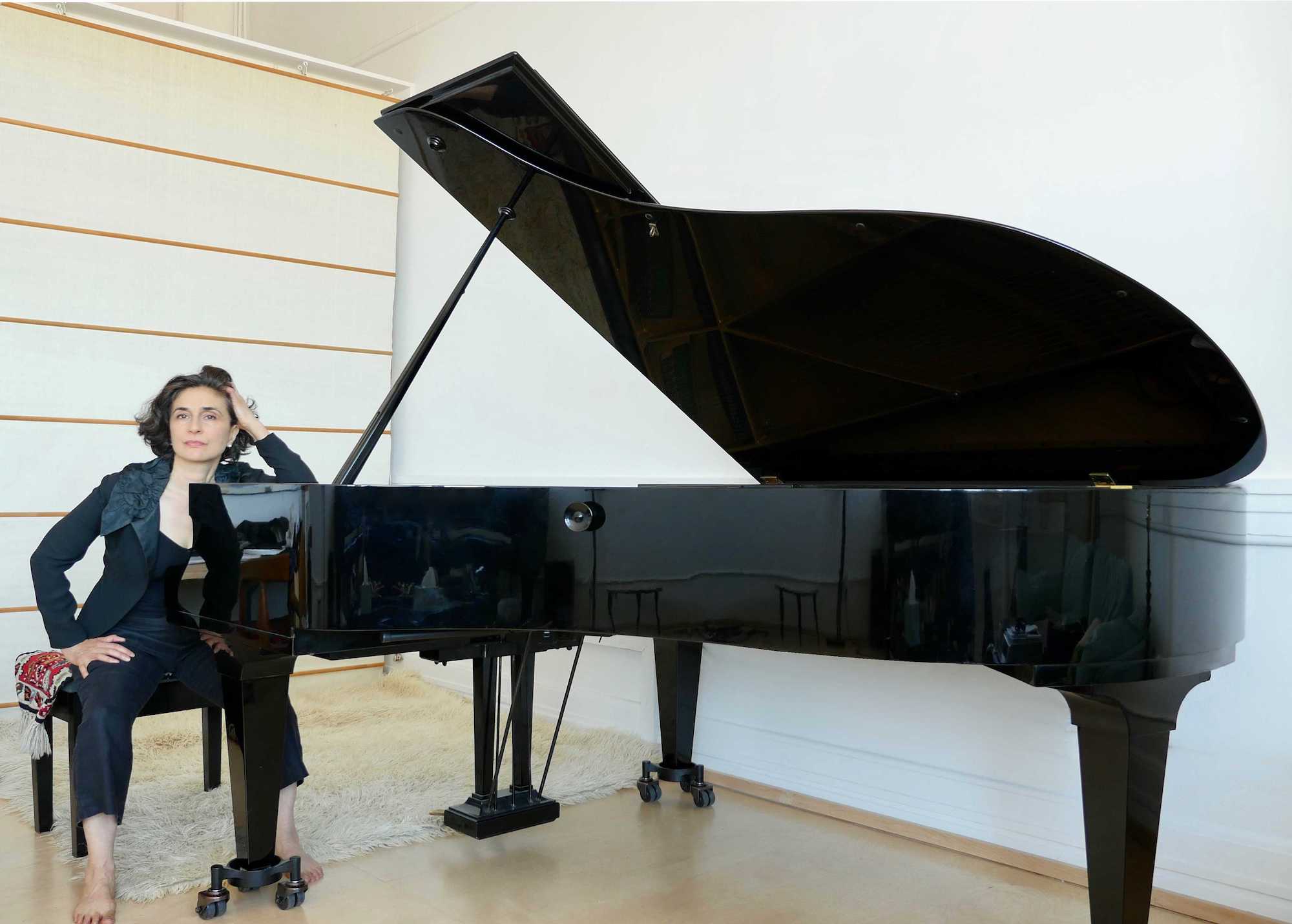 “I recently watched Body and Soul by choreographer Crystal Pite, presented online by the Harbourfront Centre in collaboration with cultural centres from around the country. It features 36 dancers from the Paris Opera Ballet in a piece about conflict and connectedness. The ensemble’s transition from an angry protesting crowd into huge ocean swells was one of the most startlingly moving moments I have ever experienced.”

“If anyone ever told me that I’d be sitting on the edge of my seat watching a reality show about glassblowing, I would have laughed in their face—but this show is off the hook. The adrenalin of the competition while the contestants are working with something so fragile and temperamental left me feeling like I was watching a suspense thriller.”