“A group of friends and I are watching The Sopranos for the first time, and it’s become the common thread in our relationship. Even when we don’t have any news, we can always chat about The Sopranos. We held baked ziti competitions and practised dropping our vowels on ‘ricott- pie’ and ‘mozzarell-.’ Plus, the track selection at the Bada Bing! is top-notch entertainment.” 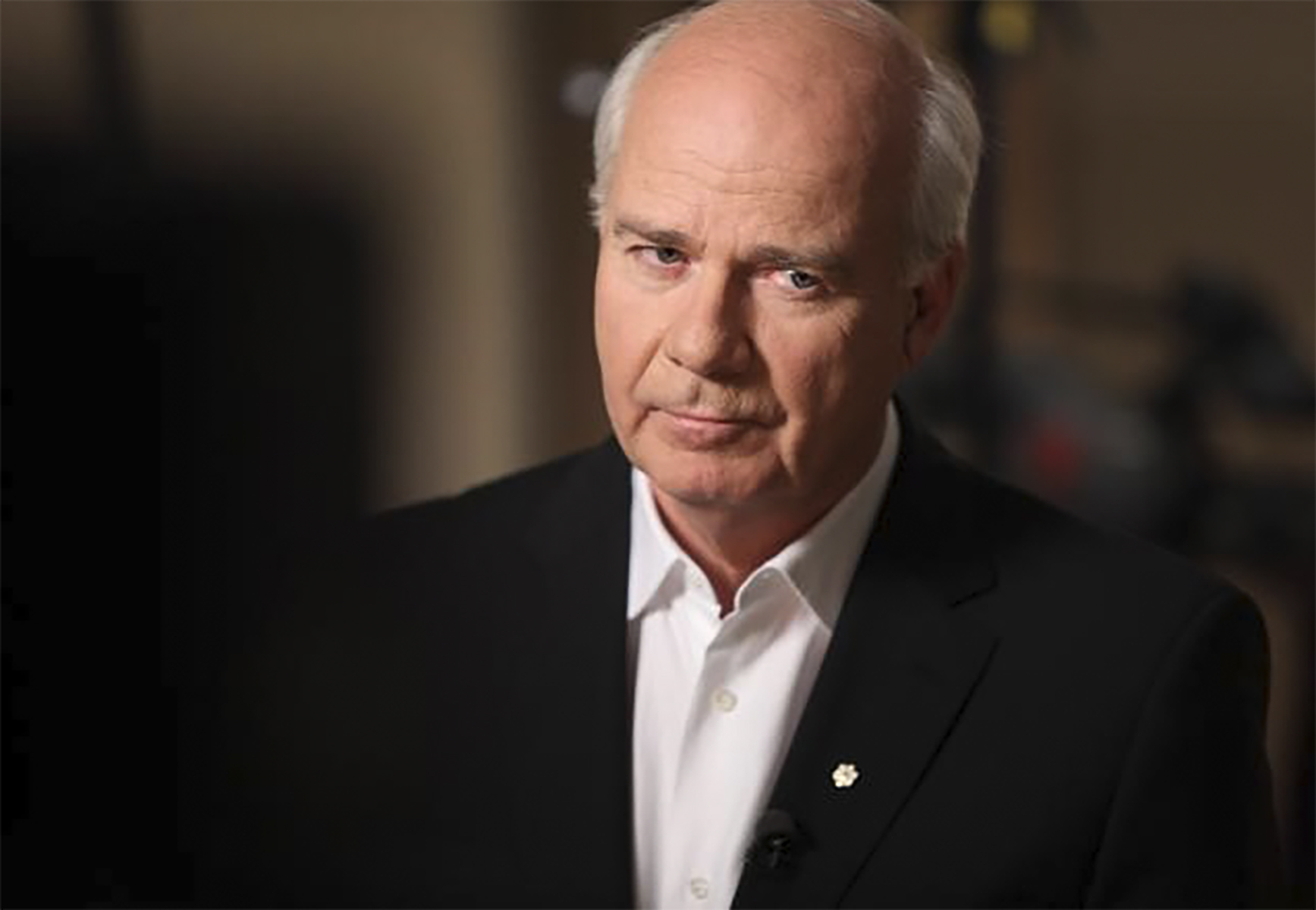 We Have Ways of Making You Talk

“I’ve been listening to this podcast about World War II hosted by comedian Al Murray and historian James Holland. While the hosts treat the subject with respect and expand my knowledge, they don’t take themselves too seriously—which makes the show an informative hour or so but also an entertaining one.”

To Pimp a Butterfly by Kendrick Lamar

“I’ve been running quite a lot during this pandemic, and I often get through a whole album in one outing. Kendrick Lamar’s work is sacred to me, and these songs are sonic fuel for my runs. My favourite is ‘How Much a Dollar Cost,’ with its powerful words and valuable insight about treating everyone with respect.” 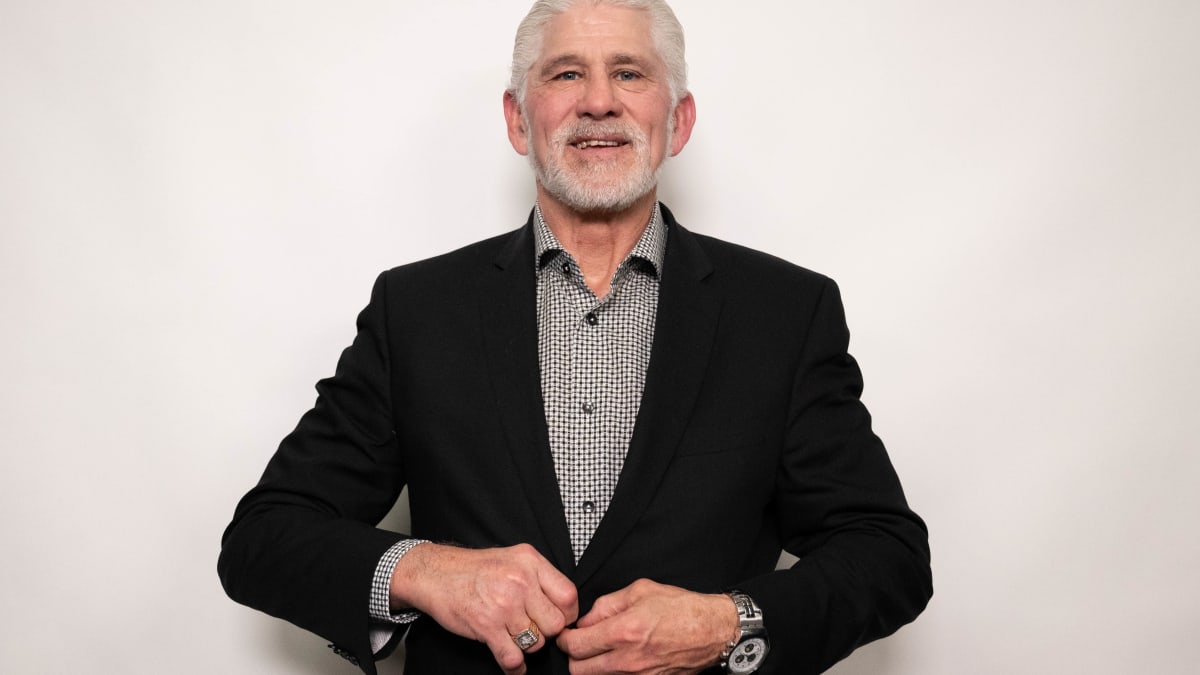 “With all this extra time on my hands, I’ve been streaming with abandon. I especially loved the Netflix crime drama Ozark, as well as Shameless—a series set in working-class Chicago—and the British period gangster series Peaky Blinders. But Horrible Bosses, the Jennifer Aniston comedy about three friends who attempt to murder their raging and controlling supervisors, was hilarious and my absolute favourite.” 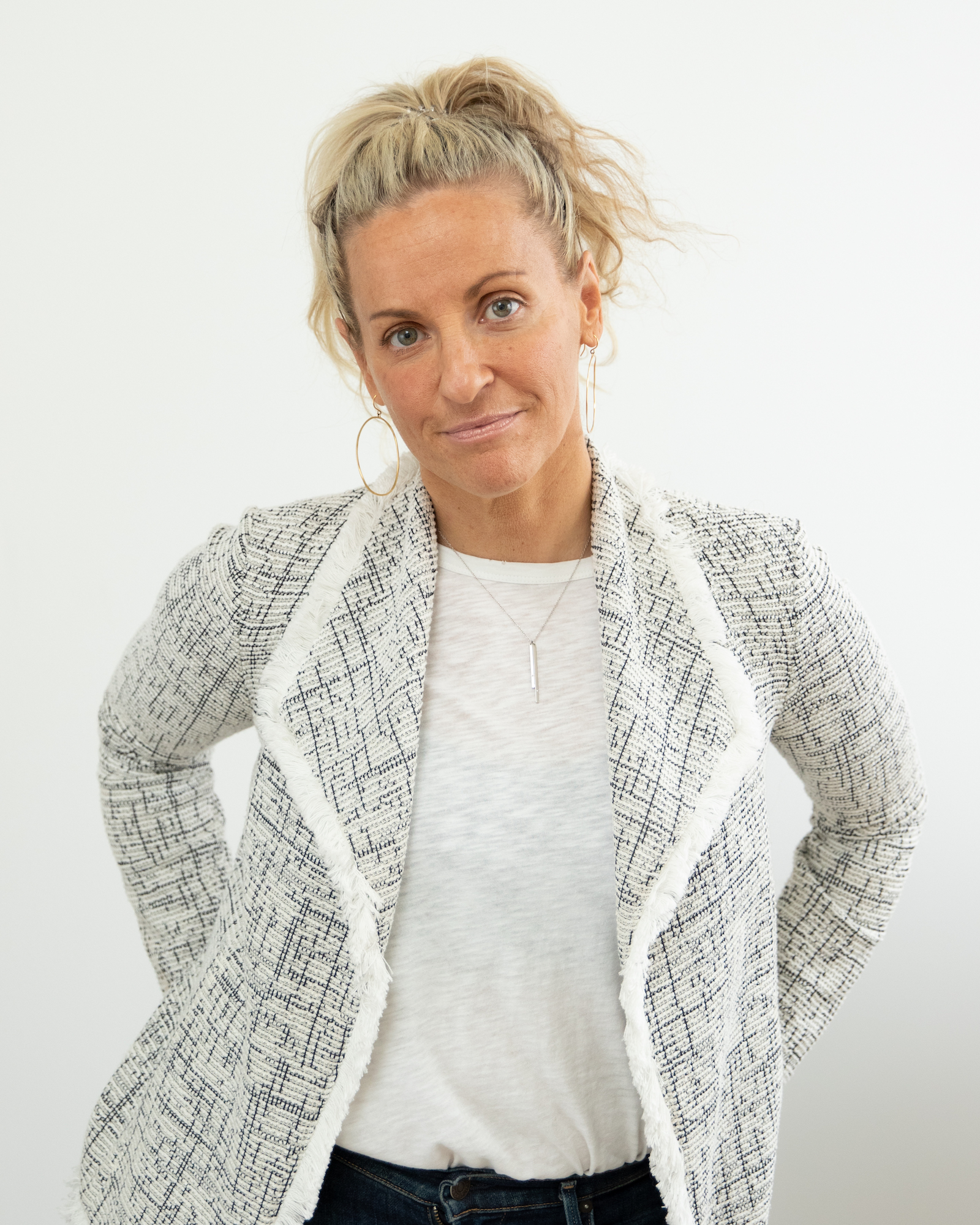 “Hosted by Linda Sivertsen, this podcast brings together renowned authors like Sue Monk Kidd, Ann Patchett, Dani Shapiro and Terry McMillan for monthly discussions on writing, publishing, spirituality and creativity. Beyond all the encouragement and advice, it has provided me with connection during this surreal period.”

“Star Wars fans have faced a series of letdowns and heartbreak since 1999’s The Phantom Menace, but that all changed with The Mandalorian. We started it in 2019, while we were on tour, and it was the perfect escape after a gig (remember those?). Season two, which premiered in the fall, promised a little bit of magic every week amid the daily darkness of the pandemic.”

“I’ve been fascinated by the Royal Family ever since I was a kid in Saskatchewan and my mom took us to see Princess Margaret open a local hospital. I remember the pageantry and the massive helicopter she arrived in to essentially unveil a plaque. There are so many standout performances in The Crown, but Claire Foy, Olivia Colman and Gillian Anderson are particularly exceptional. The show kept me glued to the screen like lemon curd on a scone.”

The Fire Next Time by James Baldwin

“I’ve been deep diving into Black literature, reading books including James Baldwin’s The Fire Next Time, Frantz Fanon’s Black Skin, White Masks and Ijeoma Oluo’s So You Want To Talk About Race. I find comfort in learning about history, psychology and human behaviour. I also love the Toronto poet Rupi Kaur. Her latest book, Home Body, has become a lockdown favourite.” 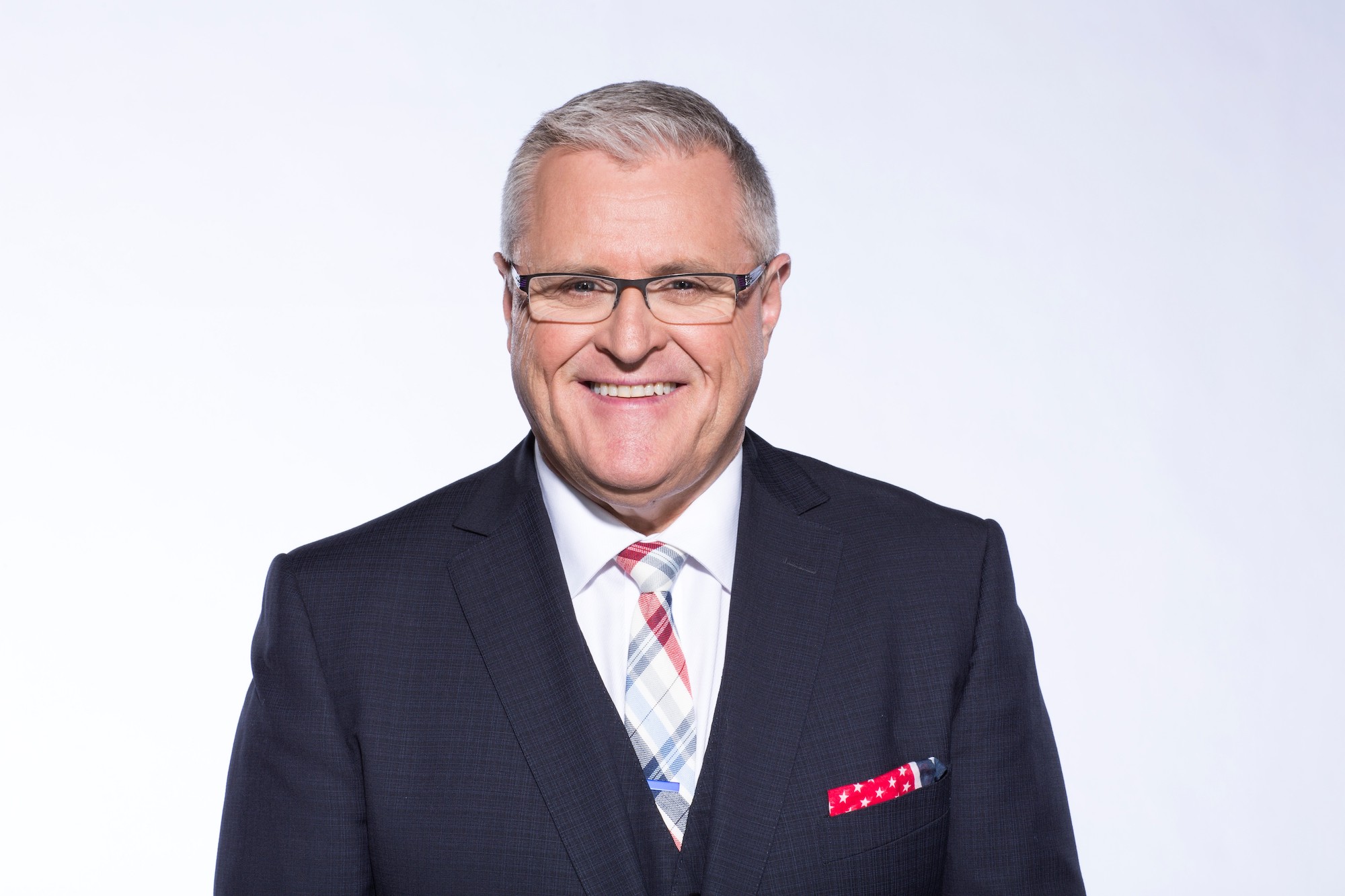 The Obstacle Is the Way by Ryan Holiday

“In an increasingly chaotic and confusing world, I feel the need to stay grounded in rational thinking. Ryan Holiday’s books—especially The Obstacle Is the Way—are my anchor in turbulent times. They are a timeless trove of common sense—seeing things clearly and calmly, recognizing that it’s not the events of 2020 that upset your equilibrium, it’s your perception and reaction to them, which can be controlled.”

“Early on in the pandemic, I discovered the Waking Up app created by philosopher and neuroscientist Sam Harris, and it’s been transformative. It features guided meditation and fascinating conversations about human psychology. I use it every day.” 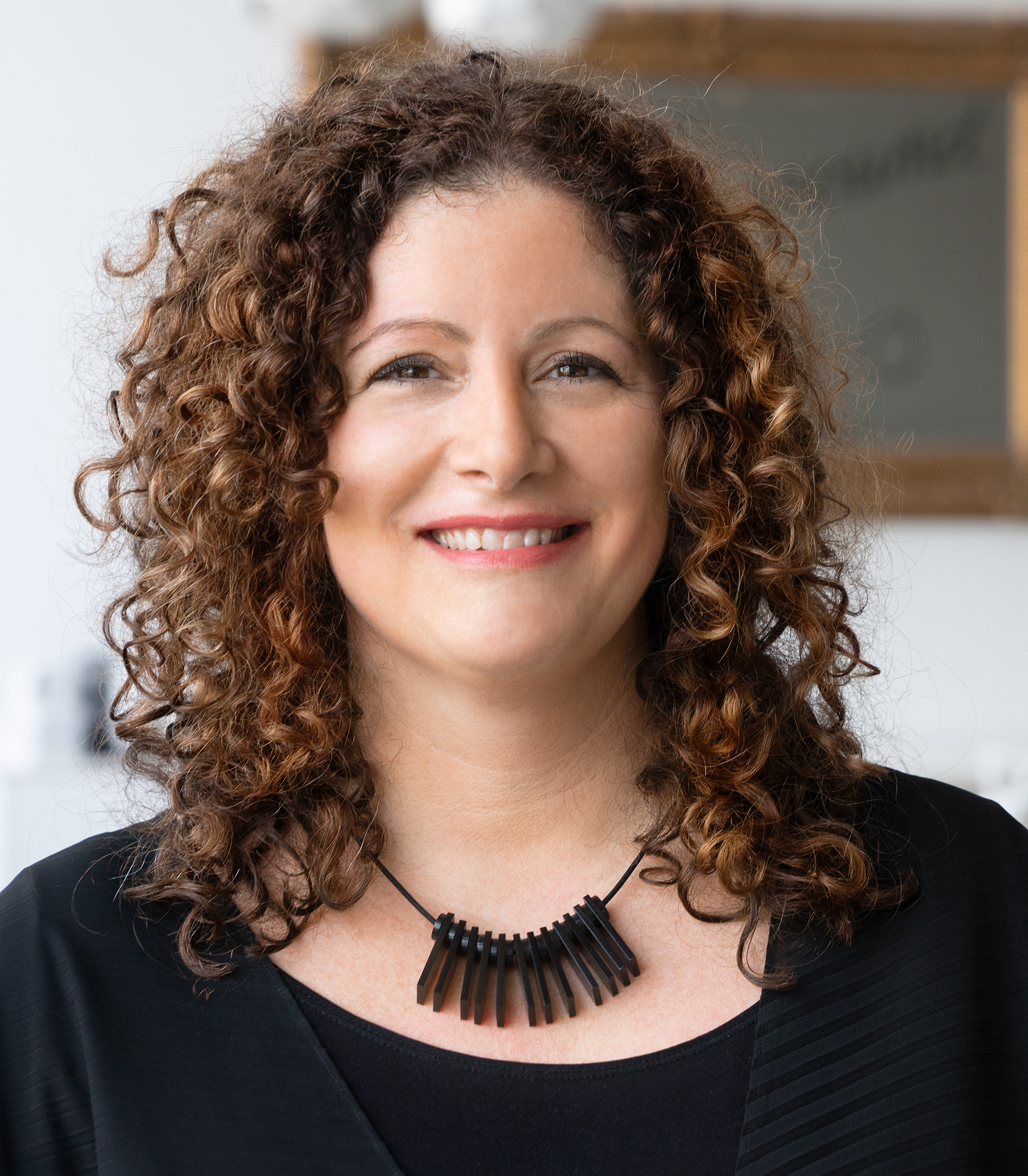 “Judy Chicago is a brilliant artist and feminist known for feminizing the hypermasculine land art movement in the late 1960s. She was featured in our inaugural Biennial in 2019, and we’re having her back for our next edition. Until then, she recently launched Judy Chicago Rainbow AR, a virtual experience that allows you to explore her art from home.”

“This is the most unnerving novel I’ve ever touched. On the surface, it’s about a man who measures the inside of his home and finds the internal measurements to be larger than the exterior. Then, the space horrifyingly begins to communicate with him. As you get deeper, the words begin to fall apart, with empty pages, bizarre reversed orientations and font changes, resembling the shifting shapes of the house.”

“In the early days of lockdown, I started watching Bosch, the six-season TV series based on the novels of Michael Connelly. I developed a routine where I would write for three hours then watch an episode of Bosch as a reward. Since then, Connelly has kept me going through the pandemic. I reread some of his earlier novels and just finished his latest, The Law of Innocence.”

How To Win Friends and Influence People by Dale Carnegie

“I’m in a virtual book club with other songwriters, and we’re reading this classic self-help book. I find it both inspiring and illuminating, and I particularly love the idea that you can make more friends in two months by becoming interested in people than you can in two years by trying to get them interested in you.”

“When my twins returned home from their freshman years at college during the first global shutdown, we would gather in the evenings to share their favourite TikToks of the day. Tucker, the golden retriever who has seven million followers and videos about his inner monologues, is one that we watch pretty much every night.” 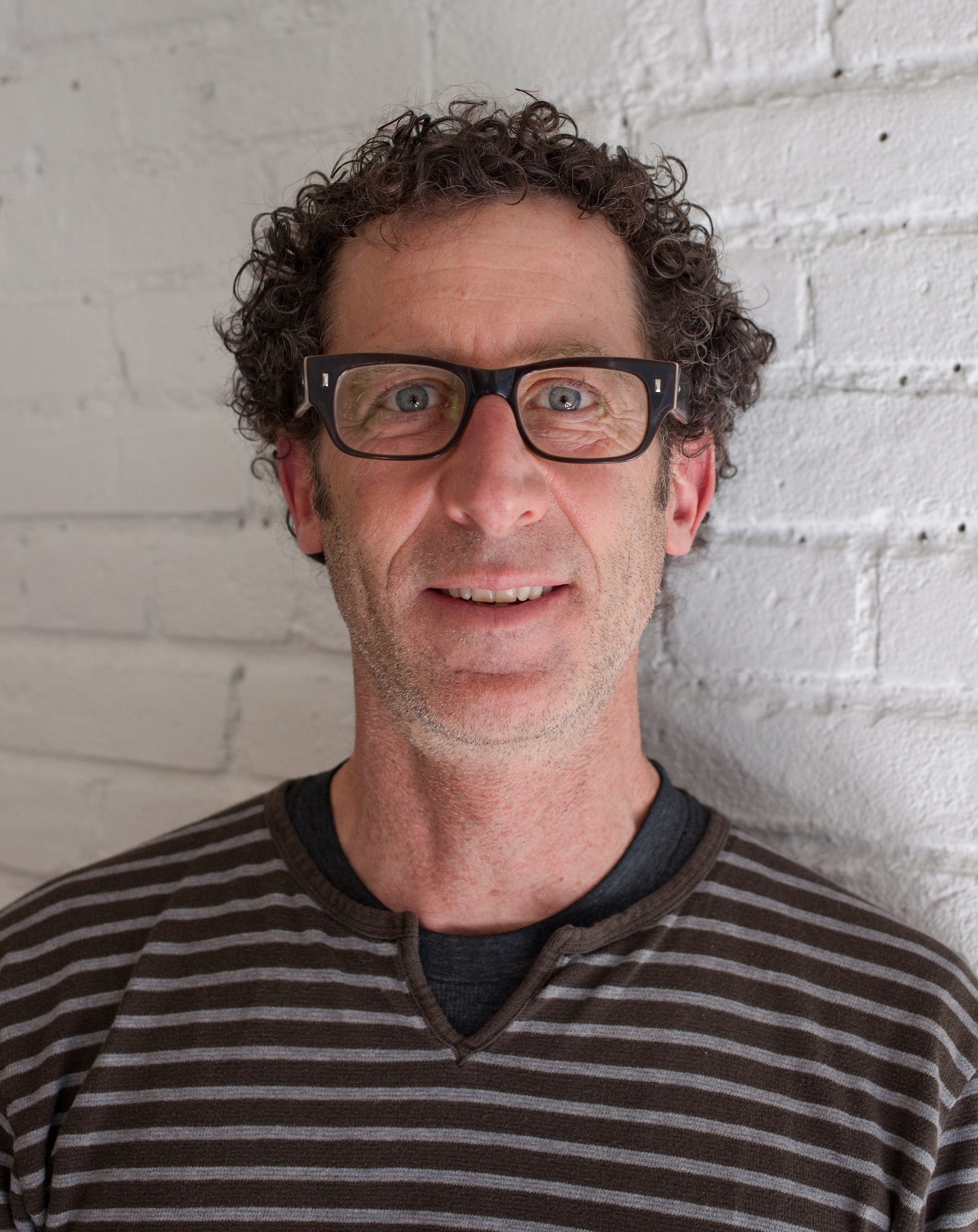 “I just finished the most recent book in the Still trilogy by Toronto’s newest crime writing sensation, Amy Stuart. Her psychological thrillers are deeply rooted in the characters, and they explore fascinating themes like the accuracy of memory. This one follows a private investigator on the hunt for two missing people before being hunted herself.”

That Summer in Paris by Morley Callaghan

“I miss Paris. The city is a time machine, and I especially have a thing for those halcyon days of the 1920s when writers roamed the streets and cafés. In the past, when I’ve walked the Left Bank in the footsteps of Hemingway, Fitzgerald, Callaghan and so many more, my knees would get weak and wobbly. During the pandemic, I’ve been reading memoirs by those expats—Hemingway’s A Moveable Feast, Callaghan’s That Summer in Paris—and I track their stories on a large, framed map of 1928 Paris that hangs by my writing desk.”