What notable Torontonians are watching, reading and listening to this July

What notable Torontonians are watching, reading and listening to this July

“Ted Lasso is an unrelentingly uplifting comedy that hooked me swiftly when the weight of the pandemic was setting in. The unabashedly optimistic mindset of Coach Lasso, played by Jason Sudeikis, sets the groundwork for the ultimate underdog story, and even the antagonists become likable characters you can’t help but root for. I’m not sure I stopped smiling the entire series, and I’m tempted to go back and watch it again. Luckily, season two is out this month on Apple TV Plus.” 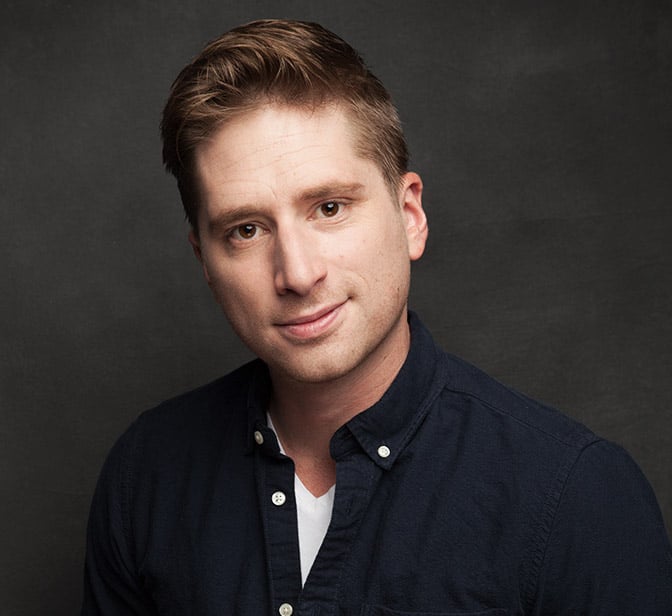 “Pre-pandemic, I travelled to New York for magician Derek DelGaudio’s off-Broadway show but—long story short—I didn’t realize theatre doesn’t like to happen on Mondays. This documentary made me feel like I was in a darkened theatre again. There are several touching moments with real audience members that will make you cry real human tears.” 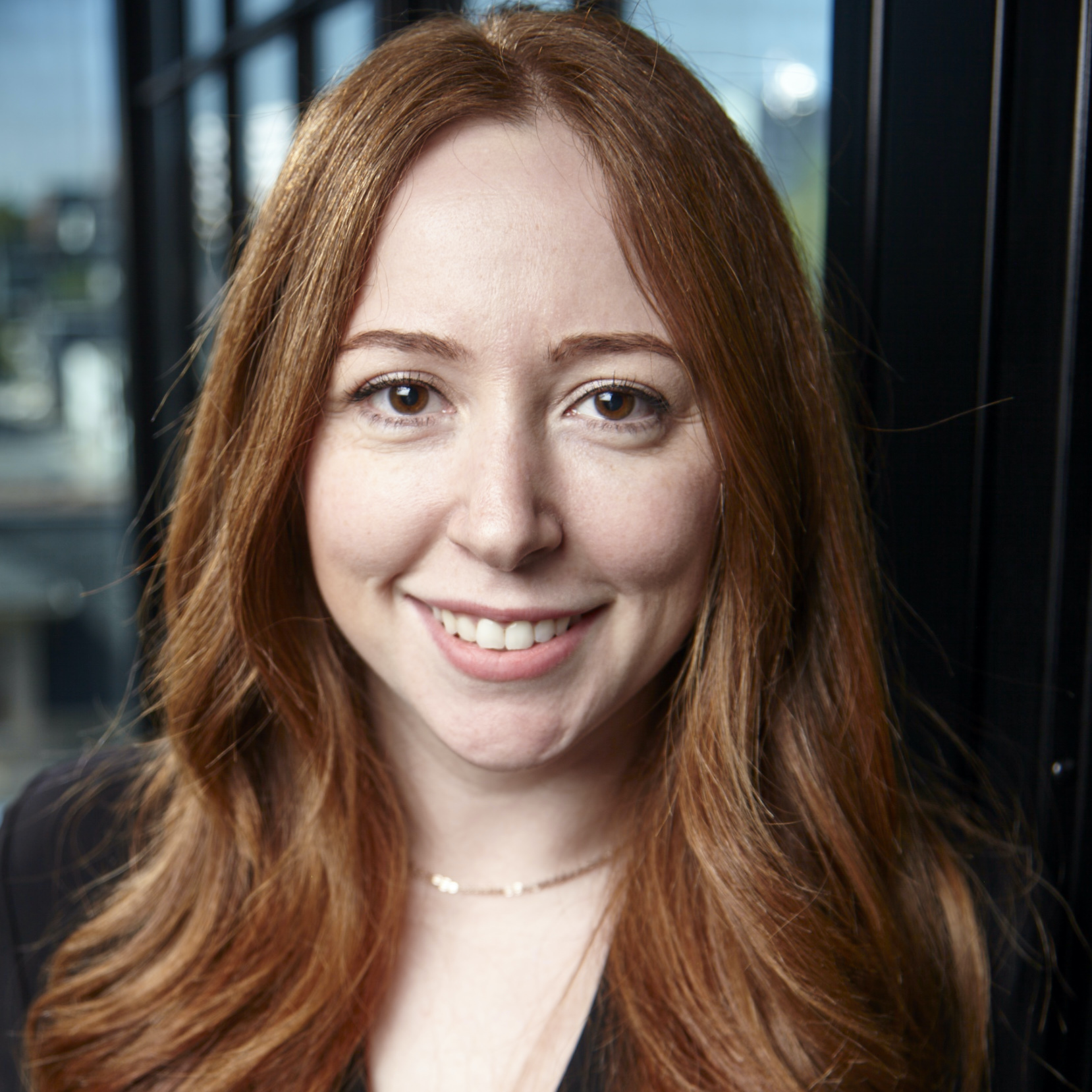 “I’m a huge foodie and recently downloaded Whisk, a free app that allows me to save recipes, sort them into collections and easily share them with friends and family. It’s been an organizational game changer for me, and I’m finding that I’m trying new recipes much more often. My favourites so far have been a Paleo-friendly homemade sausage with chicken and apples, and an Italian pear cake with flaked almonds.”

This Podcast Will Kill You

“I’m not a big podcast person, but I listened to the episode on botulism and I’ve been hooked ever since. These two charming, enthusiastic disease ecologists totally reeled me in with their deep dives into medical mysteries like the dancing plague in 16th-century France, and their thorough examinations of caffeine and lactose.” 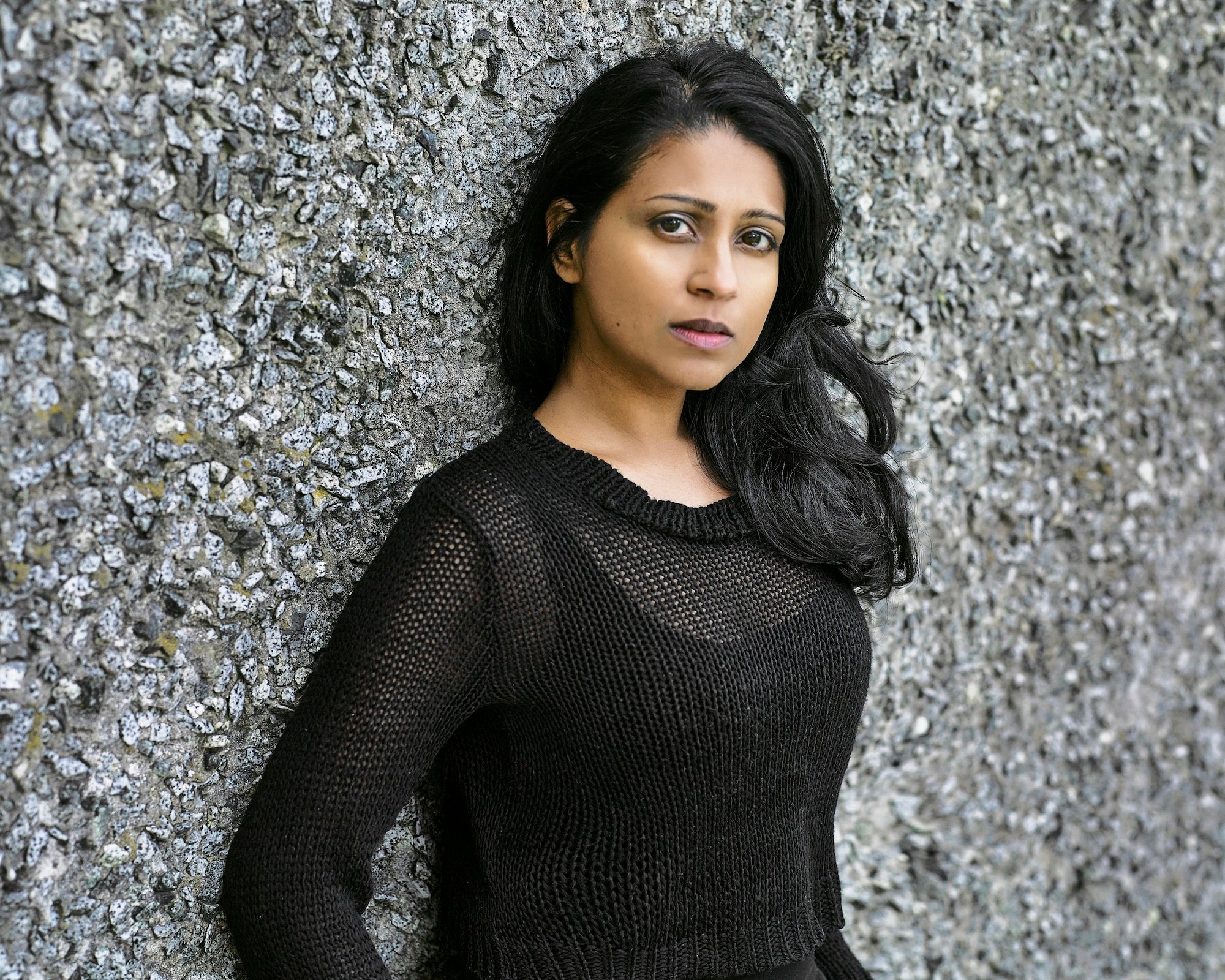 Djinn Patrol on the Purple Line by Deepa Anappara

“For the past year, I’ve mostly wanted to read lighthearted works, but I’m finally back to my crime fiction roots. This book just won the Edgar Award for best novel. It’s a mystery about a spate of child disappearances set in the slums of India. The story is told from the perspective of a nine-year old boy, Jai, which is an incredibly effective narrative choice. The setting is vibrant, and Jai’s voice is truly infectious. It’s one of the best books I’ve read this year.”

“I’m late to the party, but actors Will Arnett, Jason Bateman and Sean Hayes host this podcast, and they have an amazing rapport. Their conversations with guests like chef David Chang, activist Stacey Abrams and Goop founder Gwyneth Paltrow are more relaxed and easygoing than typical interview shows. When there’s so much heaviness in the world, it’s really nice to step away and listen to a bunch of people hanging out and having fun.” 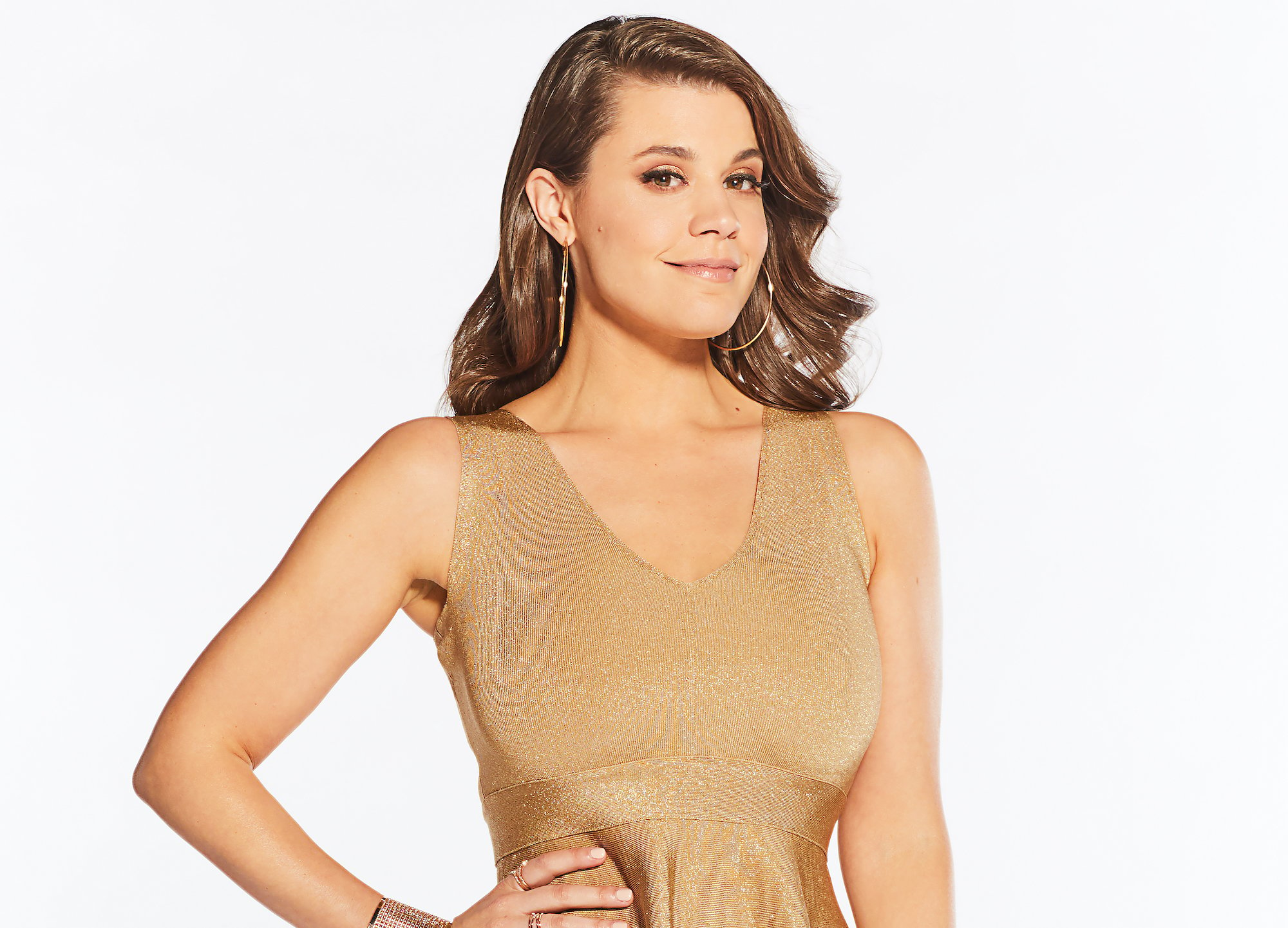 “I’m currently obsessed with this HBO whodunit miniseries starring Kate Winslet. It centres on a detective, Mare, trying to solve the murder of a young girl in a small town in Pennsylvania. It’s dark and gritty, and everyone in the town is a suspect. SNL did a spoof of the show’s heavy Pennsylvania accent that was hilarious.”

If Beale Street Could Talk by James Baldwin

“I loved listening to the audiobook of this poetic and painful novel, read by Bahni Turpin. It’s about systemic racism seen through the eyes of 19-year-old Tish, whose partner, Fonny, is falsely accused of raping a white woman and incarcerated. Turpin brings the characters and stories alive with her subtle and vulnerable performance. I felt like I was listening to a young woman in love who’s struggling for hope in the face of a system that wants her to lose.”

“My wife, Jayme, and I had our first child last summer. As we figured out how to be parents through those early months, Raffi became the most listened to artist on our Spotify, and I found myself singing along nostalgically to the songs I grew up with. In no time, our son was shaking his sillies out and bobbing his head to ‘Baby Beluga’ along with us. Soon Sharon, Lois and Bram, and Fred Penner joined the rotation, and I loved every minute of it.” 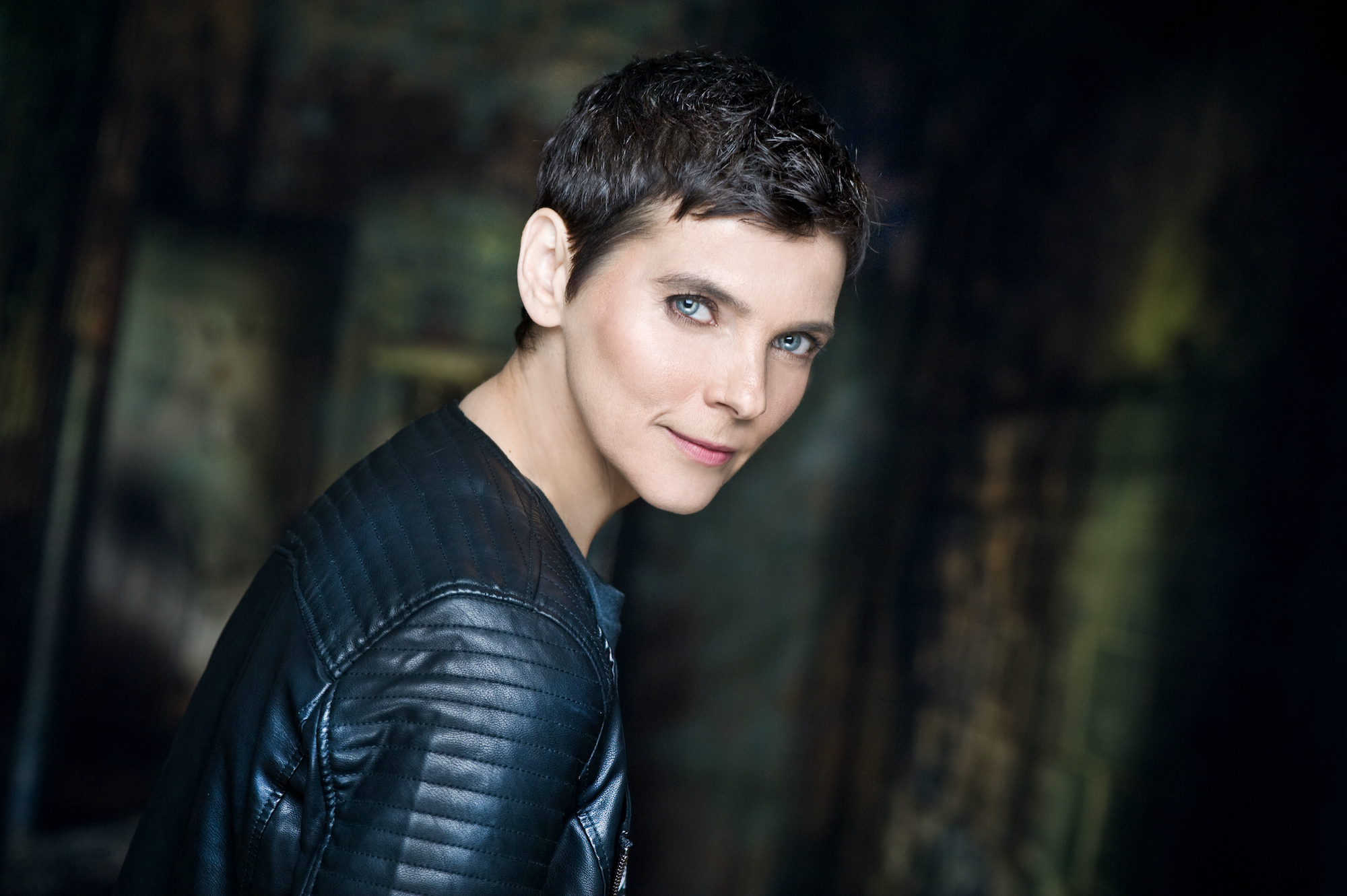 A Letter to Harvey Milk by Lesléa Newman

“This book of short stories reminds me how far we’ve come. The titular story is about a Holocaust survivor who takes a writing class led by a young lesbian teacher, and the things they teach each other. Though we are in difficult times, as humans we have weathered many a storm—and have more in common than not.”

Outside Child by Allison Russell

Recommended by Mervon Mehta, executive director of performing arts at The Royal Conservatory

“Allison Russell is a Montreal-born singer and banjo player who just released her debut album—a testament to surviving trauma with grace and determination. I also like ‘Quasheba, Quasheba,’ a song by Our Native Daughters, whose members include Russell, Amythyst Kiah, Leyla McCalla and Rhiannon Giddens.”

“This monthly series on NTS Radio offers dreamy mixes and blends together genres like jazz, ambient, classical and experimental. Years ago, I remember going to a Laurel Halo show and dancing all night with friends—a memory I treasure these days. Now, her mixes make me calm; I like to put them on while I’m writing or taking a bath.”

The Disintegration Loops by William Basinski

Recommended by Steve Sladkowski (first from left), musician and member of PUP

“Basinski’s experimental magnum opus is a five-hour looped recording of the real-time deterioration and destruction of a tape. Listening to it helps me find the sublime in the face of terminal decay. His work has also helped me reckon with some big questions: what does it mean to look for beauty in a pandemic? How do you live in a permanently altered and perhaps terminally declining landscape?”

“Canadian singer Jenn Grant is one of those people with an infectious and adorable personality that can do no wrong. Her Instagram has given me much comic relief this past year. Recently, she started a YouTube variety show, and it’s an absolute gem filled with skits of Jenn baking with a baby or two on her hip and adorning her dog with flowers—this is pandemic comfort food at its best.”

“All four seasons of this Parisian show on Netflix brightened my life during the long winter nights. Each episode focuses on a problem at a talent agency. The script is clever, the cast of agents is incredible, and often a famous French actor will guest star. There are moments that are reminiscent of a French farce, but with a light touch and terrific wit.” 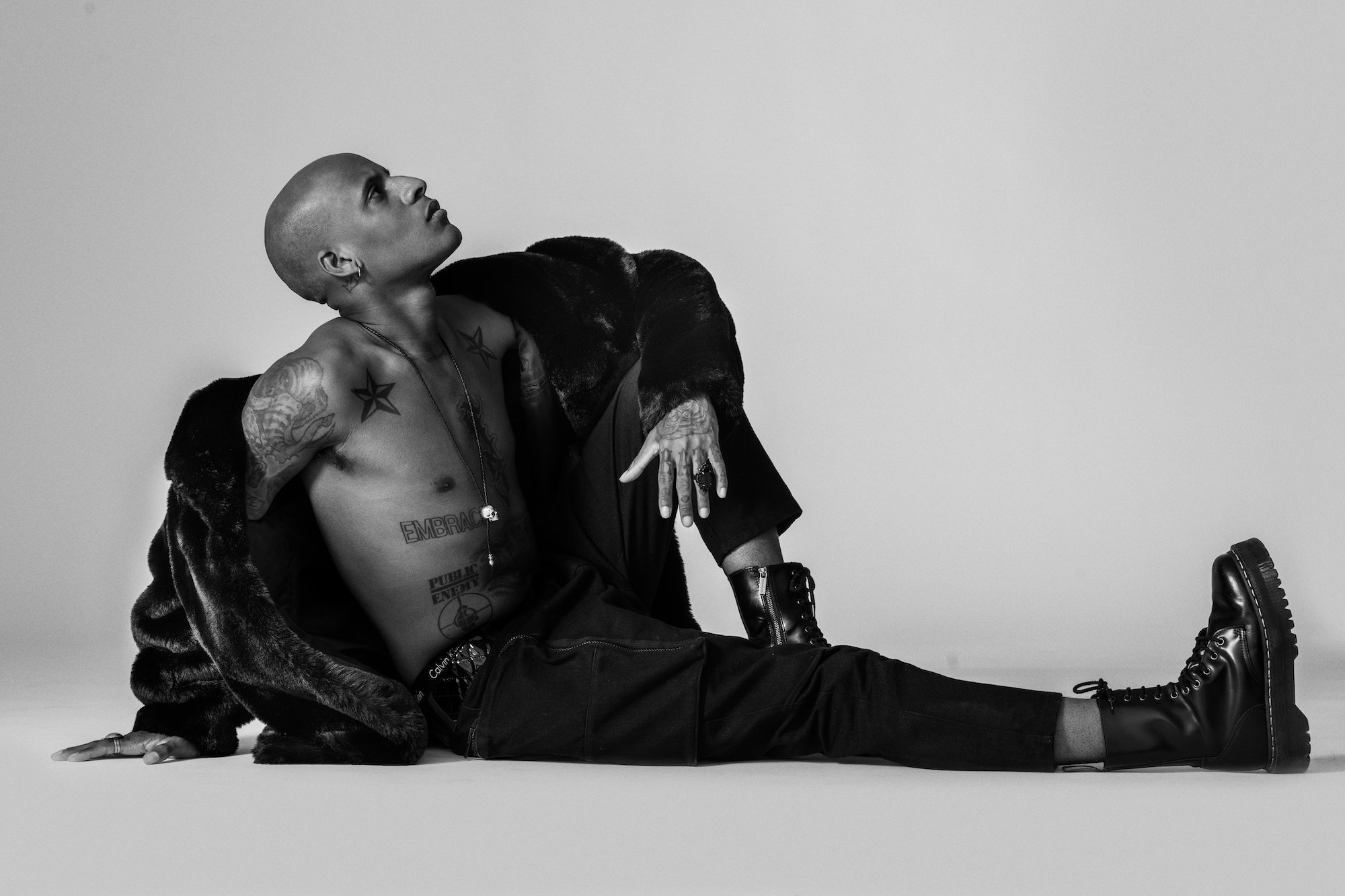 The Artist’s Way by Julia Cameron

“This book is a great tool for awakening the creative person inside you and reconnecting to your inner child. Julia Cameron likes to believe we’re all artists, and you’ll believe it too once you go through the various exercises. One that still sticks with me is the Artist Date—going out and absorbing art of any sort by yourself.” 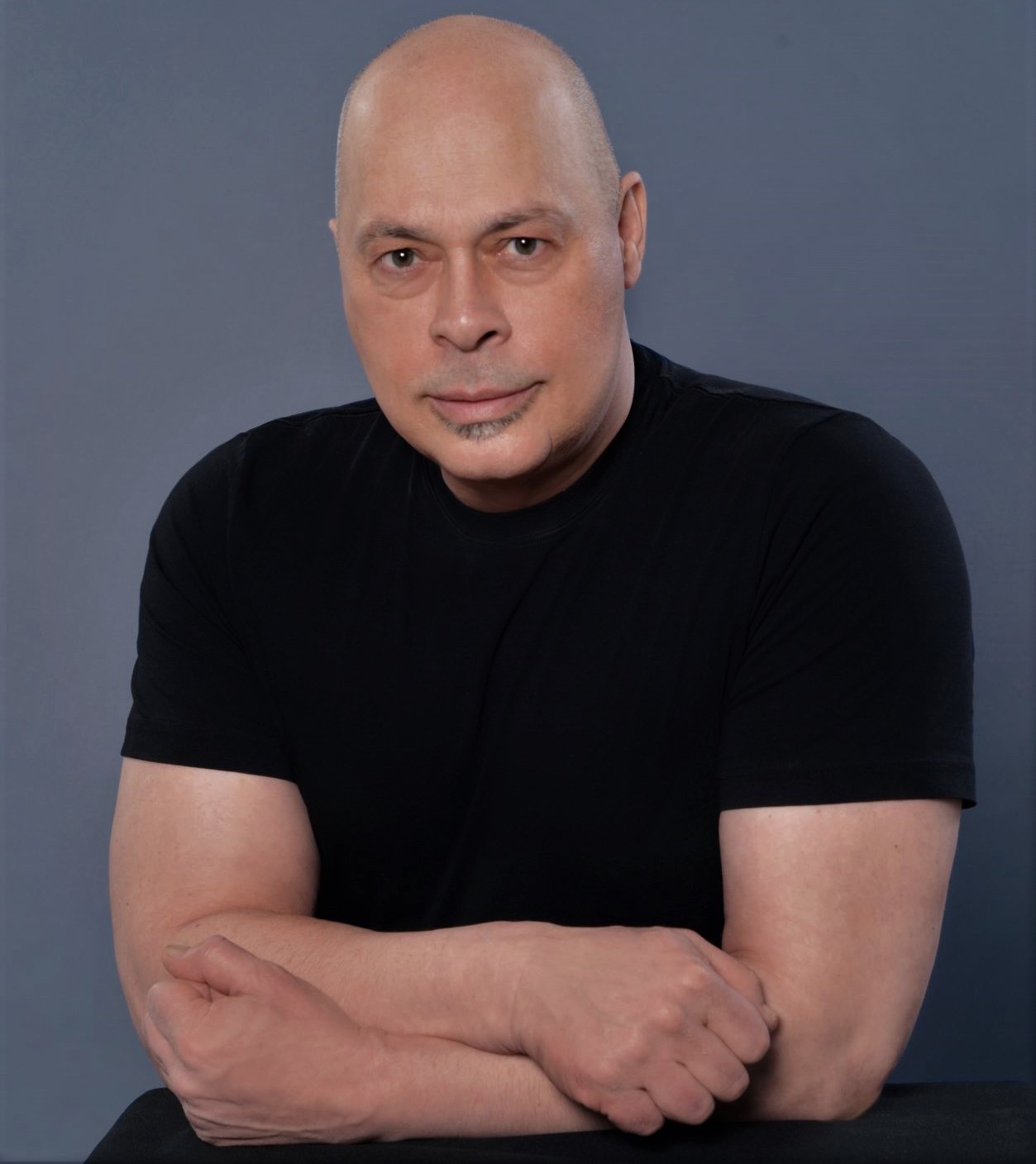 “This must-see adaptation of DC’s long-running cult comic-book series about a group of freaks who become reluctant superheroes is a slow burn that has become my go-to on Crave. The main characters include a person with his brain in a robot body and a former actress who can turn to jelly. It’s a wacky, off-the-wall and sometimes disturbing examination of outsiders in an increasingly bizarre world.”