“I always see David Sedaris whenever he comes to town, but I couldn’t this year, of course. His MasterClass was a fun consolation prize. It included assignments, but I just wanted to listen and smile and laugh—which is exactly what I did. I also enjoy starting my day with the Times’s daily mini crossword. There’s no in between for me: I either get it all within a minute, or I give up in 12 minutes.”

The Real Thing: Words and Sounds Vol. 3 by Jill Scott

“Every now and then you just get in that mood for an emo, fire-burning, nostalgic, Crown Royal–sipping album to get you through the cold winter months. This is by far my favourite offering from the queen of neo-soul. The album speaks to all types of women, mixing songs and interludes that reveal longing, jealousy, lust, hurt, vulnerability and healing. I have ‘Wanna Be Loved’ on repeat.” 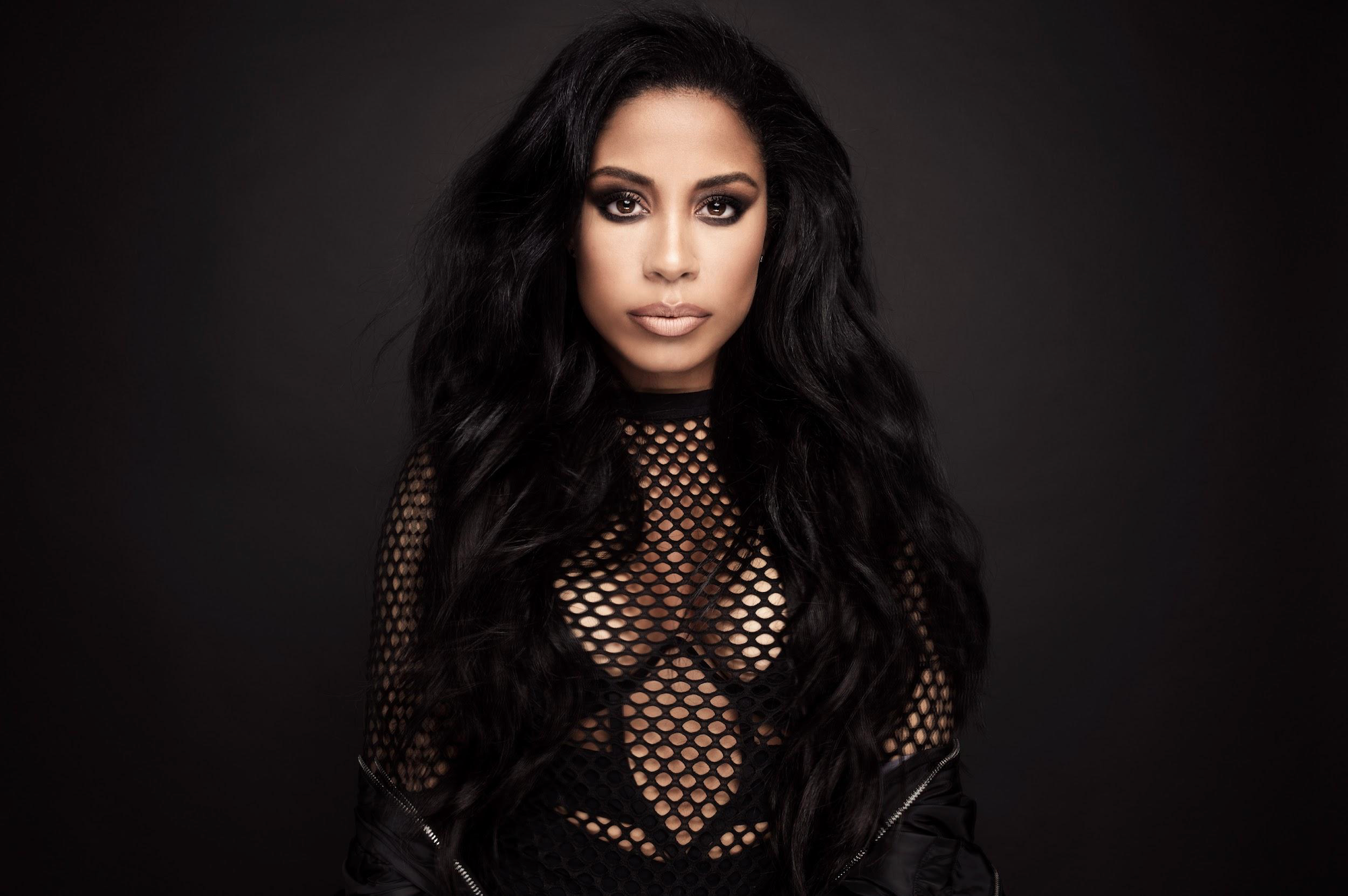 “When I’m not working, I’m consuming the culture. The Joe Budden Podcast is a frank, comedic conversation between four friends—Budden, Jamil ‘Mal’ Clay, Rory Farrell and Parks Vallely—about hip hop, the music industry, celebrity news and sports. They release three-hour episodes twice a week, and they’re my favourite thing to listen to while I’m driving.” 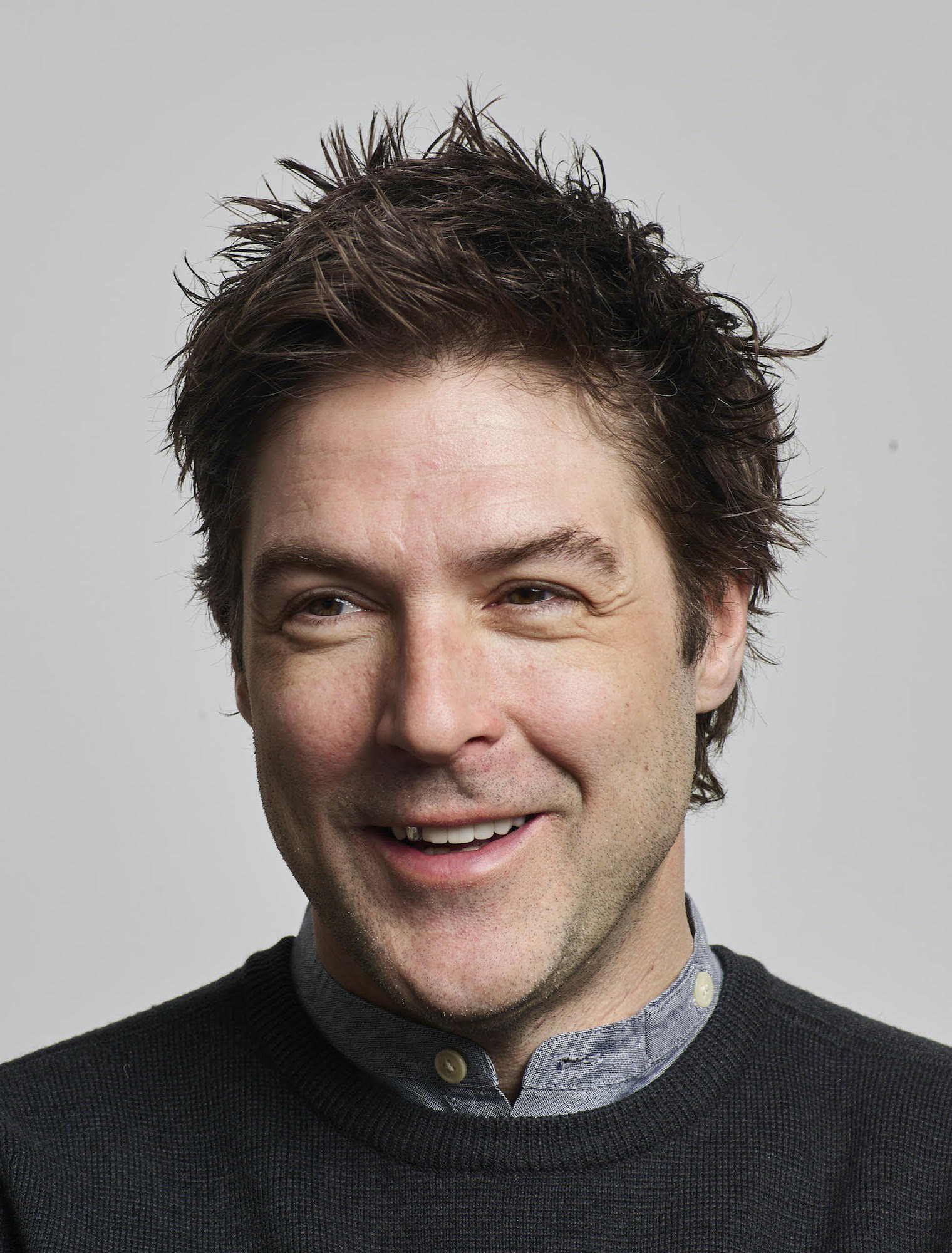 I Know This Much Is True

“I just finished the HBO miniseries I Know This Much Is True, based on the novel of the same name by Wally Lamb. It stars Mark Ruffalo as identical twin brothers, one of whom suffers from schizophrenia. It’s a well-written, beautifully directed show that offers a dark, riveting look at the psychology of family relationships. I also recently rewatched The Sopranos, featuring another complicated family. It was just as witty the second time around—a great show for belly laughs.”

“In October, I happily bought a drive-in ticket to the Inside Out LGBT Film Festival. Toronto’s finest drag queens—including Tiffany Boxx and Bonbon Bontemps—performed Bowie songs before the main event: a screening of Stardust, the biopic about his 1971 tour and the conception of his Ziggy Stardust alter ego. I loved the film, and it’s available on demand now.”

“I have tried, usually unsuccessfully, not to lament all the meaningful hours I’ve wasted by wilfully throwing myself down the pit of TikTok and Instagram. Thankfully, I’ve put the phone down long enough to read a few books. One of the essentials in my life is Howard Zinn’s searing political commentary A People’s History of the United States. During lockdown, I picked up a copy of its companion book, which includes speeches and essays by Noam Chomsky, Langston Hughes and Malcolm X.”

“Each morning after I get up, I put this documentary on and start painting in my studio. It’s a bright, colourful and upbeat concert film that offers a real glimpse inside Grace Jones’s personal life and career. It tracks her epic rise, from growing up in Jamaica to becoming a superstar. It’s candid and inspiring. Sometimes I let it run late into the night, watching, listening, singing along and even dancing.”

Recommended by Rosina Kazi and Nicholas Murray, musicians and members of LAL

“This is an incredible book of queer self-discovery. Lindsay Nixon identifies as non-binary, Cree, Saulteaux and Métis, and the vocabulary they use to frame their youth is like nothing we have ever read before. There is a painful honesty to their work. At times, we found this memoir hard to read because it resonated with our experience of being racialized and non-binary. ” 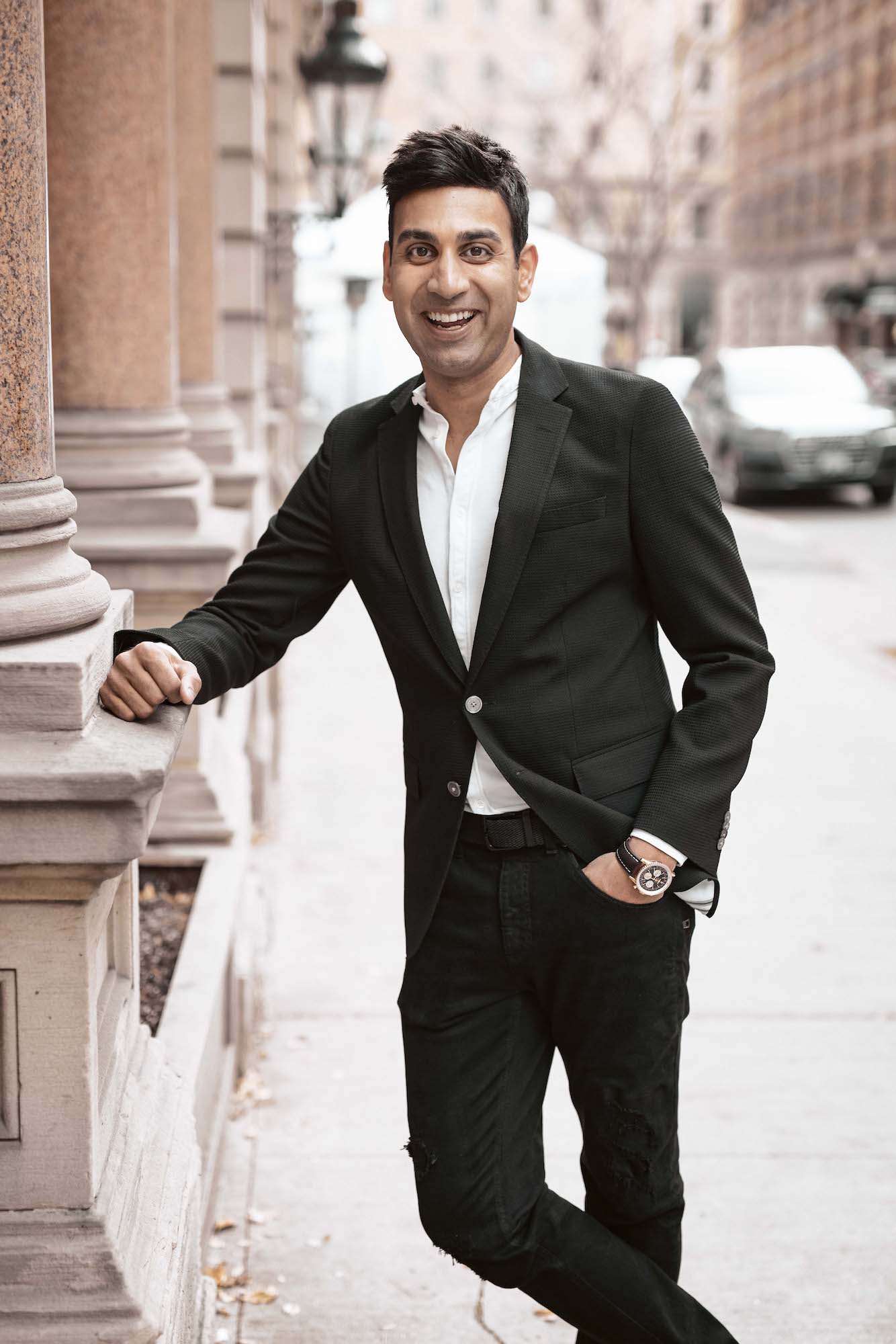 “I grew up an obsessive Tiger Woods fan and was lucky enough to play a round with him in 2019. This biography captures Tiger’s essence through his complex relationship with his father and his spectacular rise and public fall. It’s a redemptive story of one man’s drive to build, and then rebuild, his legacy as a champion that I recommend to fellow parents and entrepreneurs.” 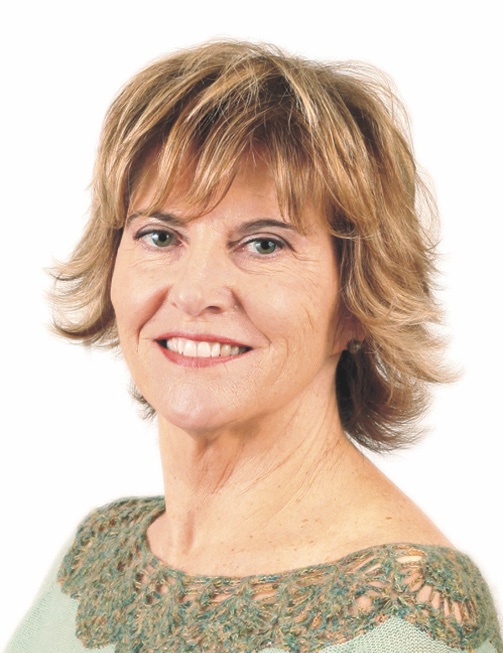 “Taiwanese artist Michael Lin just produced a floor painting for MOCA’s lobby, adorned with patterned motifs taken from Taiwanese, Indonesian and quasi-Hawaiian textiles. It has an optimistic and energetic visual impact that references archipelago islands as a response to current distancing requirements, and it includes painted platforms you can walk and sit on.”

“My sister raved about this film, but its odd title confused me. I watched it anyway and was taken with its heartwarming story about a man who becomes deeply bonded to a wild octopus. The story made me feel so connected to the planet. The cinematography is absolutely breathtaking, and seeing the rich kelp forest in such an intimate way put me into a dream state.” 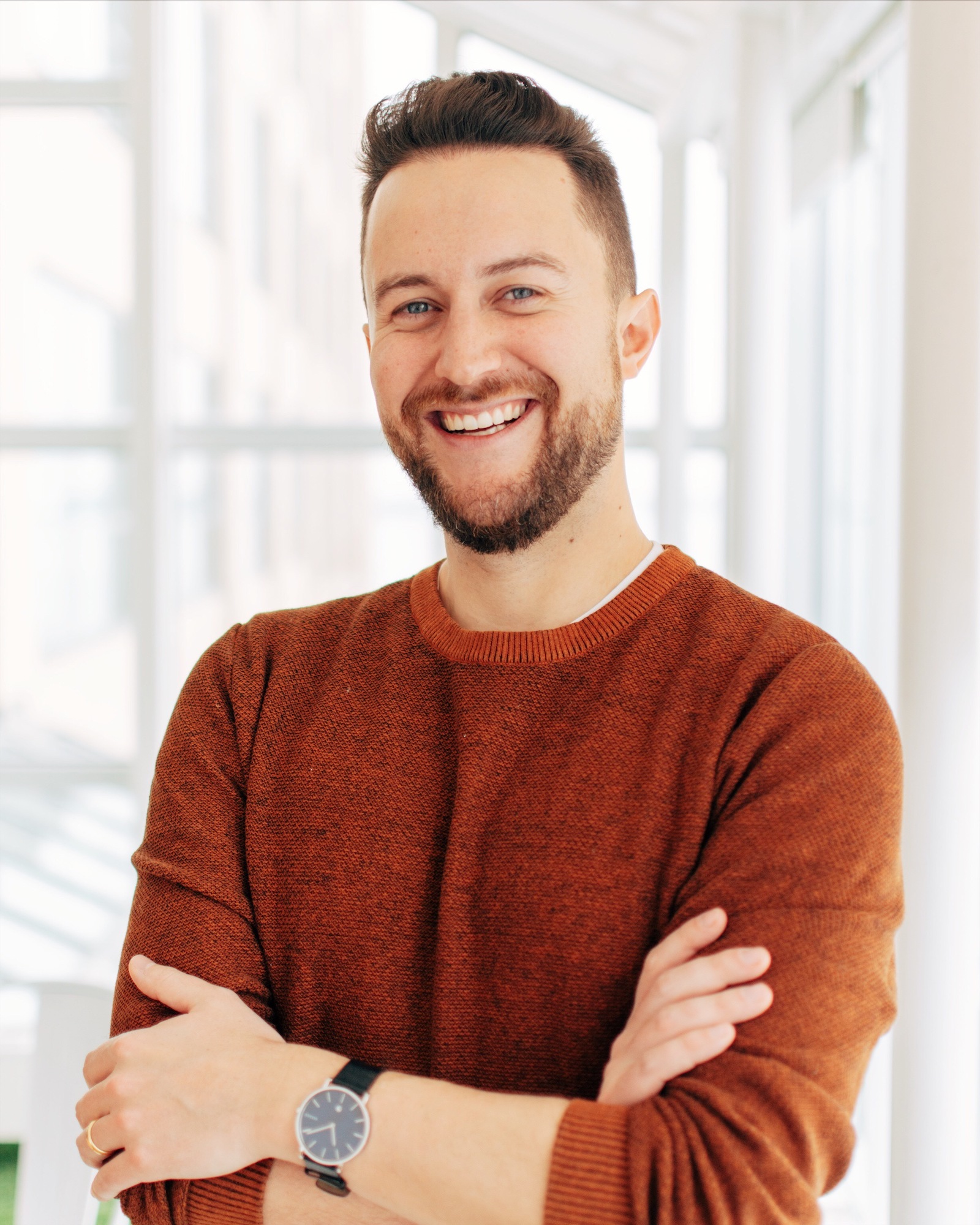 “When Covid hit, my wife and I were forced to cancel our honeymoon. I tried to make up for it by cooking exotic dishes I’d never tried before. Seeking recipe ideas, I turned to food blogger Mark Wiens’s YouTube channel. His food adventures in places like Thailand and India are an amazing source of inspiration and a wonderful way to escape.”

“I’ve been bingeing podcasts including The Sporkful, Conan O’Brien Needs a Friend and The Curious Competitor. My favourite, though, is Revisionist History by journalist Malcolm Gladwell. He unpacks historical events, people and ideas that were overlooked or misunderstood in their time. I don’t think I’ll ever tire of listening to him weave together grand unifying theories.” 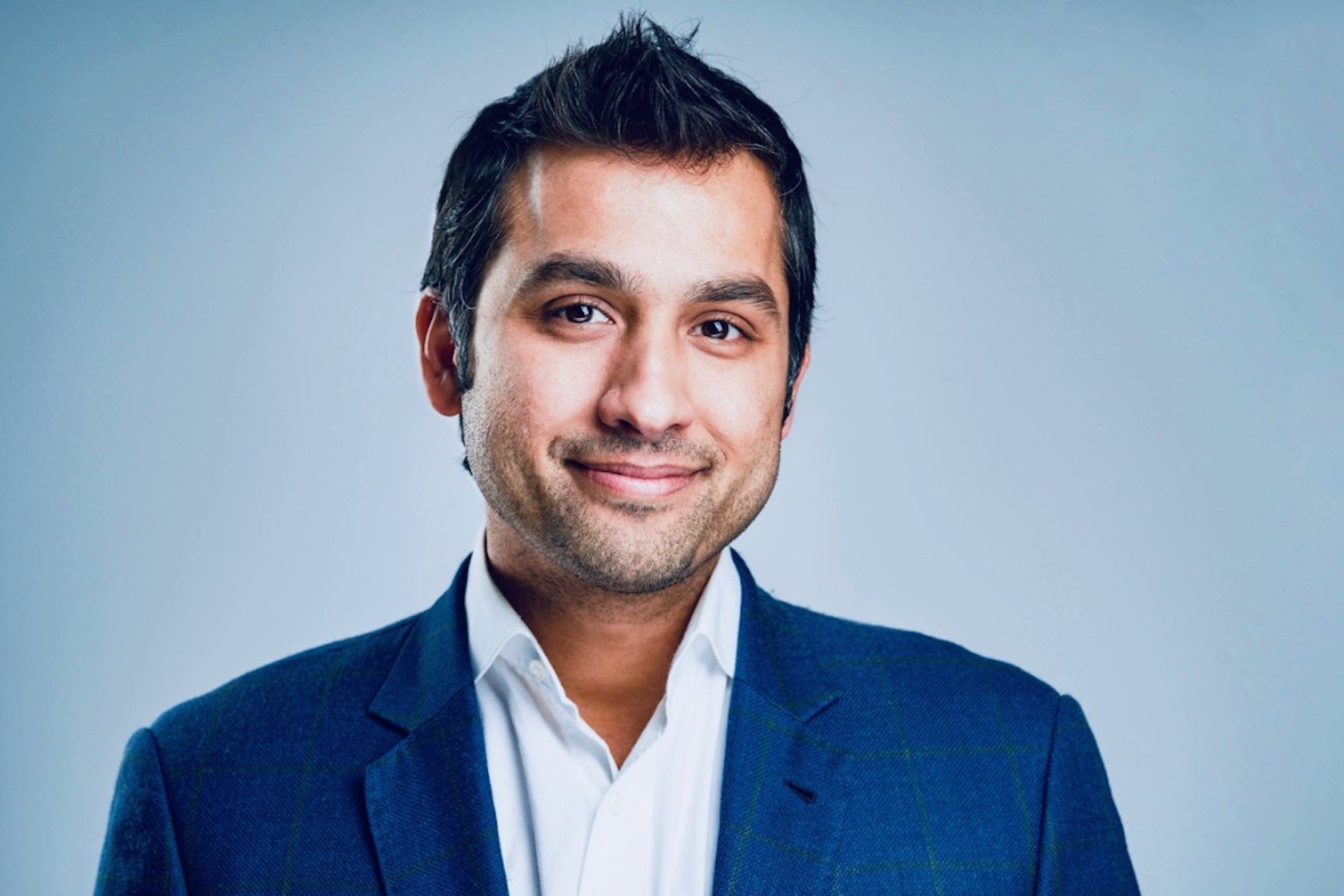 The Rational Optimist by Matt Ridley

“This book gave me a great perspective on how human prosperity has evolved. In many ways, we are better off than we used to be. While economic progress is not a straight line, I consider optimism a key trait for building a business, and this book doubles down on how our technological advancements will continue to make the world a better place.”

“With nothing but time and the Internet during the pandemic, I’ve been delving into brilliant writing from a bygone era. Flipping through Sports Illustrated, Sport magazine and New Yorker archives has been a perfect way to while away the hours and appreciate the excellence and great reportage of legendary SI writers like Jack McCallum, Mike Farber and Ian Thomsen.” 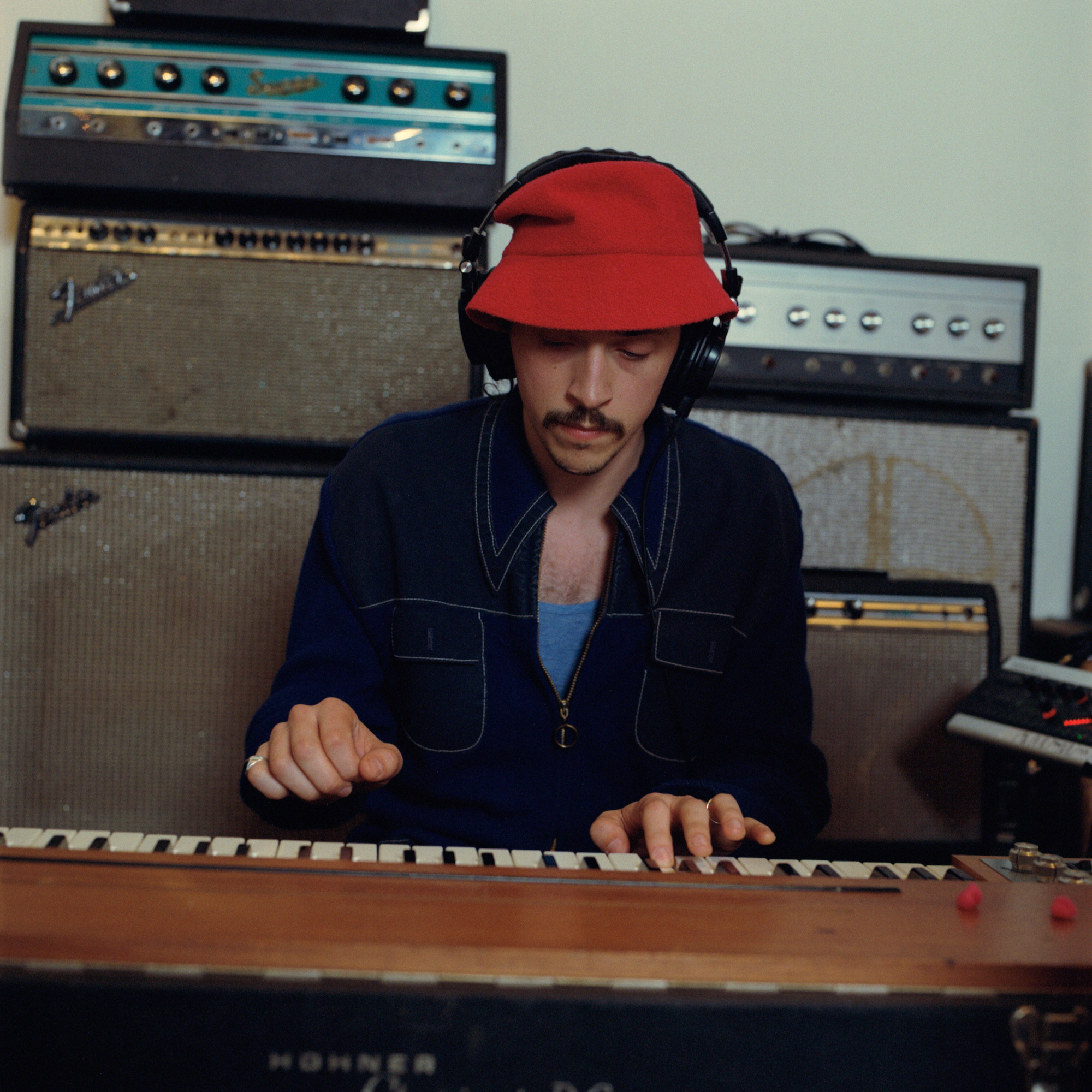 “I’ve been on an Italian cinema kick lately, and I’ve dived into Michelangelo Antonioni’s back catalogue. Every frame he shot is like a painting—the sensuousness is turned up to 11. I love the visual symbolism and the expressive use of colour. Pink Floyd and Jerry Garcia recorded songs for Zabriskie Point, and the final scene is among the most incredible things ever filmed: a mansion and its contents blown to smithereens in slow motion.” 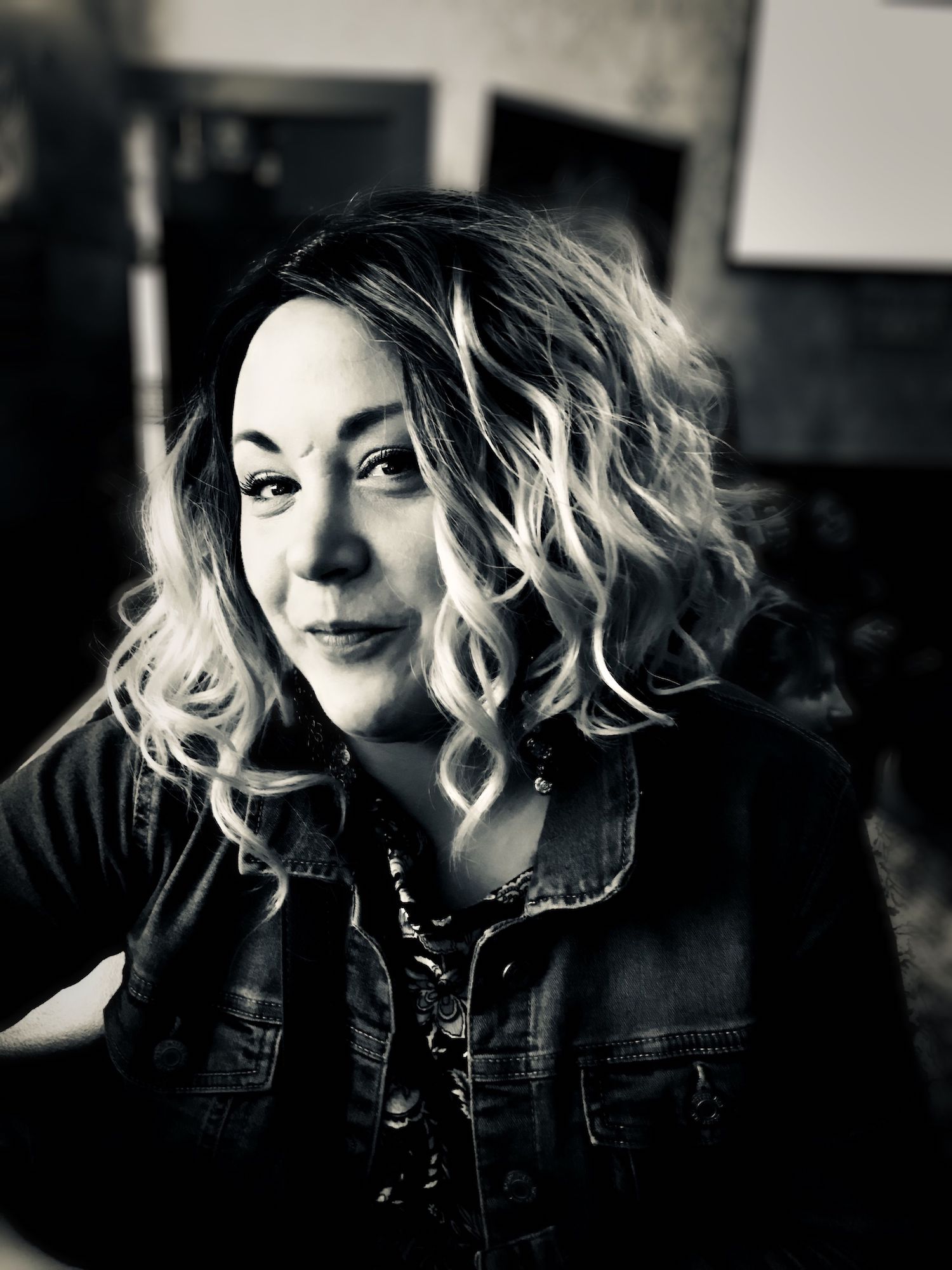 “I am, and always will be, a sucker for Matthew McConaughey. In Guy Ritchie’s The Gentlemen McConaughey plays an American who becomes filthy rich by dealing drugs in London. When he wants to retire, multiple shady characters attempt to steal his business. It’s full of twists, humour, action—and by the end, it turns into a whodunit.”