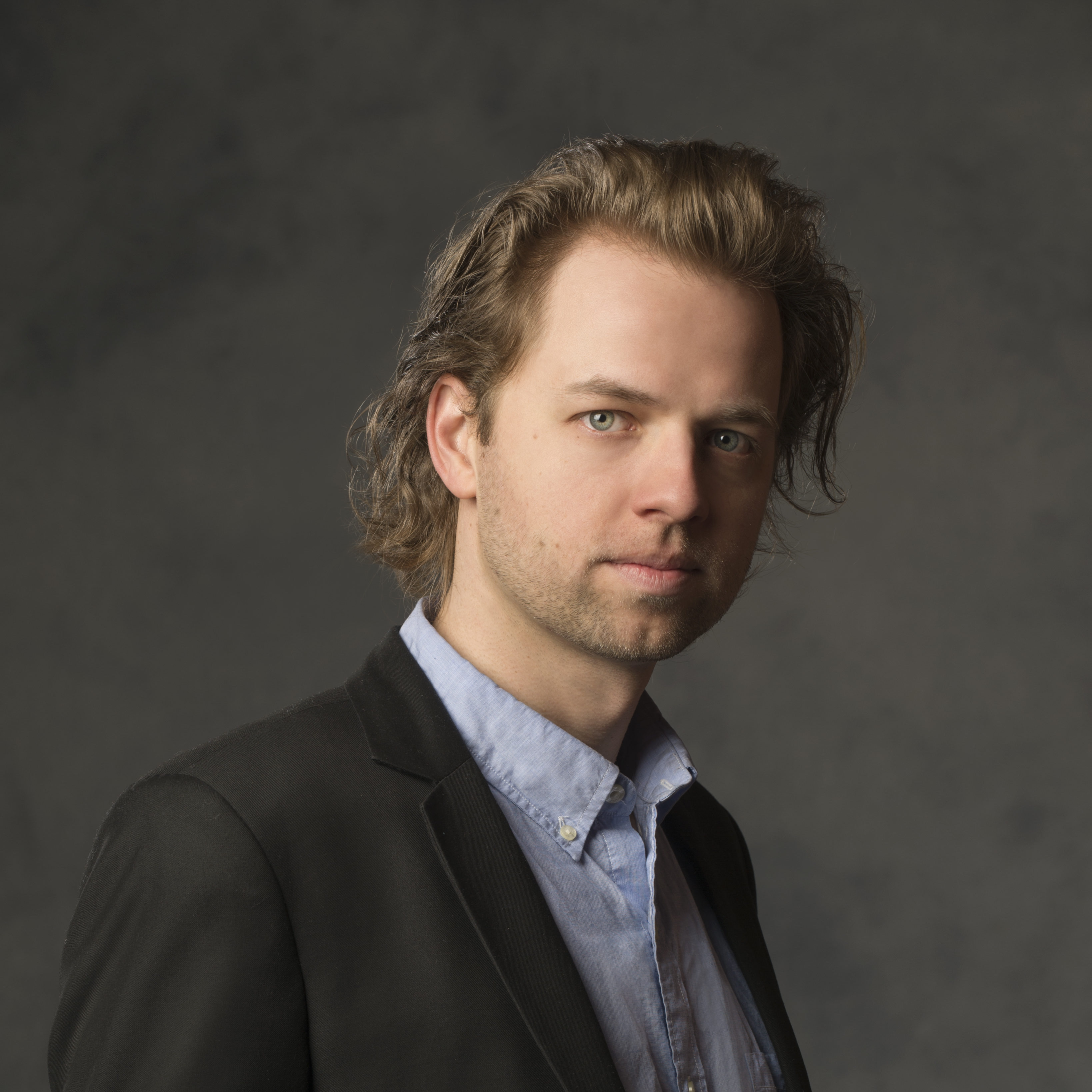 “After serving as assistant director in three Stratford shows, I was finally going to direct my first show in summer 2020: a new production of Hamlet, starring the incredible Amaka Umeh in the title role. For eight months, my life was that play. I spent thousands of hours working on the script, the set, the costumes, the lighting. By mid-March, we were deep into rehearsals.

“When festival leadership told us one Friday afternoon to stay home the next week, I refused to believe Hamlet wouldn’t happen. Even when the season was suspended indefinitely in April, I was in denial. As the director, I felt like I needed to keep the show afloat, if only in my head. I stayed in a holding pattern, ready to return to rehearsals at a moment’s notice. I kept myself busy by working on our new house, a fixer-upper. I read a ton and watched classic films on Criterion (and some not-so-classic movies on Netflix, too). My partner gave birth to our daughter in July, by which time I’d come to terms with the cancellation of the festival. I soon realized that was a hidden blessing. Because of the pandemic, I was able to spend more time with them. Instead of spending my days directing actors, I was changing diapers.

“In January 2021, Antoni Cimolino, the Stratford Festival’s artistic director, got in touch to share his vision for the year ahead: a fully outdoor season in tents that could accommodate Covid restrictions. Unfortunately, my production of Hamlet was too big to qualify. But Antoni asked if I’d be interested in directing a production of A Midsummer Night’s Dream instead. To me, that seemed like the perfect choice for our return: a jubilant piece of theatre that celebrates theatre itself. Plus, what better show to stage outdoors in the middle of summer?

“To ensure that the rehearsals and production were Covid-friendly, I had to make do with just eight actors. And I’d need to shorten the three-hour production to 90 minutes to reduce audience traffic and mingling. I spent about five months in early 2021 workshopping the script, both alone at home and with the cast over Zoom in April, until we arrived at a draft that preserved the poetry and magic of the play.

“Because Covid restrictions were changing so rapidly, we mapped out several different versions of the show. If necessary, we were ready to stage the entire play behind plexiglass, with the actors maintaining six feet distance from one another. They would have to act out the motions of embracing and fighting from afar, a surreal sight that would have worked only because the story takes place in a dream, where anything goes.

“We didn’t have to follow through with any of those plans, but we ran into plenty of other obstacles. A couple of weeks before we were scheduled to begin in-person rehearsals in May, the province announced its three-step reopening plan, which restricted us to Zoom. I spent a week doing virtual table work with the actors, breaking the play down into scenes and getting familiar with the script. Our choreographer, Stephen Cota, taught the cast the show’s dances over video chat, and our composer and sound designer, Reza Jacobs, did the same for the musical numbers they had to sing.

“I tried to stay positive with our cast and crew, despite the circumstances. I reminded them that we were trailblazers. Privately, I worried that the production—just like Hamlet before it—might not happen. As productive as our online sessions were, they weren’t truly preparing us to stage a real, in-person play. We needed to be together, and it wasn’t clear when that could happen.

“Finally, in July, mere weeks before we were scheduled to perform previews of the show, the province allowed in-person rehearsals to resume. But there was a hitch. They had to take place outdoors, which we hadn’t planned for. I am still in awe of how quickly the Stratford Festival created a makeshift rehearsal space for us. In about a week’s time, they scouted a location (the parking lot outside the festival’s archives building), put up a big tent and stocked it with bug spray, sunscreen and water.

“We rehearsed through rain, heat and strong winds. One particularly powerful gust sent hundreds of pages of the actors’ marked-up scripts flying, and the entire company chased after them. When we recovered them all, we broke into laughter. After everything we’d been through, we were just thrilled to be together in the flesh, weather be damned. It wasn’t just the first time we’d rehearsed together; it was also the first time we’d been in a large group of people, period. The first time we ran through the play in its entirety, I was overcome with emotion. Against all the odds, we’d done it.

“It felt like a minor miracle that we performed as scheduled on opening night, July 22. I sat in the back row of the Tom Patterson Canopy Theatre, a beautiful covered performance space that the festival created in the parking lot outside one of its venues, and watched the sold-out audience of 100 eager theatre lovers trickle in. Onstage, the actor playing Puck pretended to be sleeping—the play is set in her dreams. When the rest of the actors first stepped on stage, the audience broke into applause. Everyone around me was smiling. For most of them, it was the first live performance they’d seen since before the pandemic began.

“In a black-box theatre, you can use lighting to conceal actors’ entrances and exits, or to direct the audience’s attention to certain characters and moments. Outside in the broad daylight in a theatre with no backstage, there’s no hiding or highlighting anything. I decided to embrace that. Throughout the show, the audience saw the eight actors—all but one of whom play multiple characters—run to the side of the stage to switch costumes and then bounce back embodying entirely new personalities. I wanted to strip away the artifice of the theatre and show audiences how hard the actors were working. I was so proud of them. They acted, sang and danced impeccably for an hour and a half straight, competing with the sounds of the city: muscle cars revving, dogs barking. It wasn’t the glossiest version of A Midsummer Night’s Dream ever staged, but it was undeniably live.

“Even though we’re performing for audiences of just 100, more people than ever will be able to watch the show. In the second week of our run, an eight-camera crew will film the entire play, which will be posted on Stratfest@home, the festival’s new streaming service.

“I can’t wait for the day when we can all return to the theatre at full capacity. The pandemic has been incredibly difficult for the performing arts, particularly small theatres, but I predict a great resurgence as society rediscovers the inimitable experience of sharing stories together, face to face. And I still haven’t given up on our lost production of Hamlet. I’m ready to start rehearsals anytime.”