A few weeks ago, Toronto’s sing-along society Choir! Choir! Choir! covered Rick Astley’s meme-tastic 1987 hit, “Never Gonna Give You Up,” in the back room of Clinton’s Tavern. In a video they made that night, choir leader Daveed Goldman invited Astley—whose tour hit the Opera House on April 13—to come join them when he was in town. Well, he did. A couple nights before his gig, Astley popped into Clinton’s and Rickrolled a couple hundred choristers, challenged the Foo Fighters front man to be the choir’s next VIP guest (“Get yourself down here, Mr. Grohl”) and even invited a few singers to back him up at the Opera House later that week. Watch the video above. 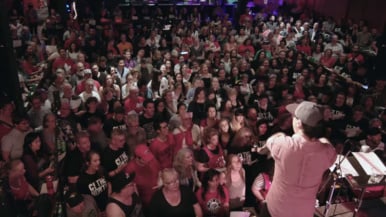 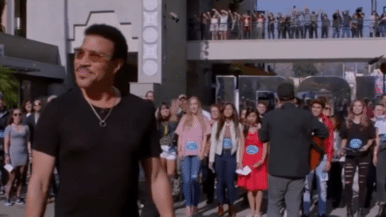 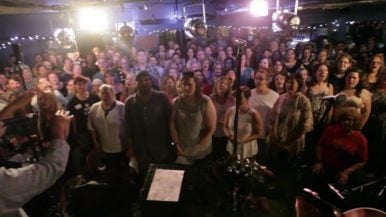 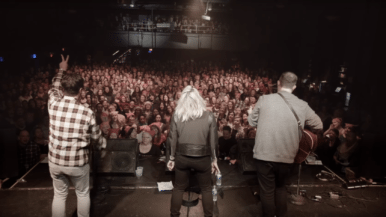 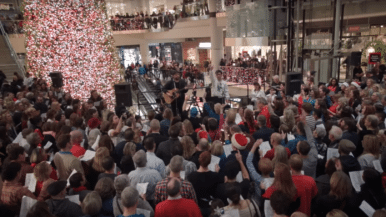 Watch a 2,000-voice choir sing “What a Wonderful World” in the Eaton Centre 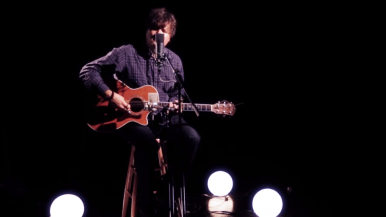