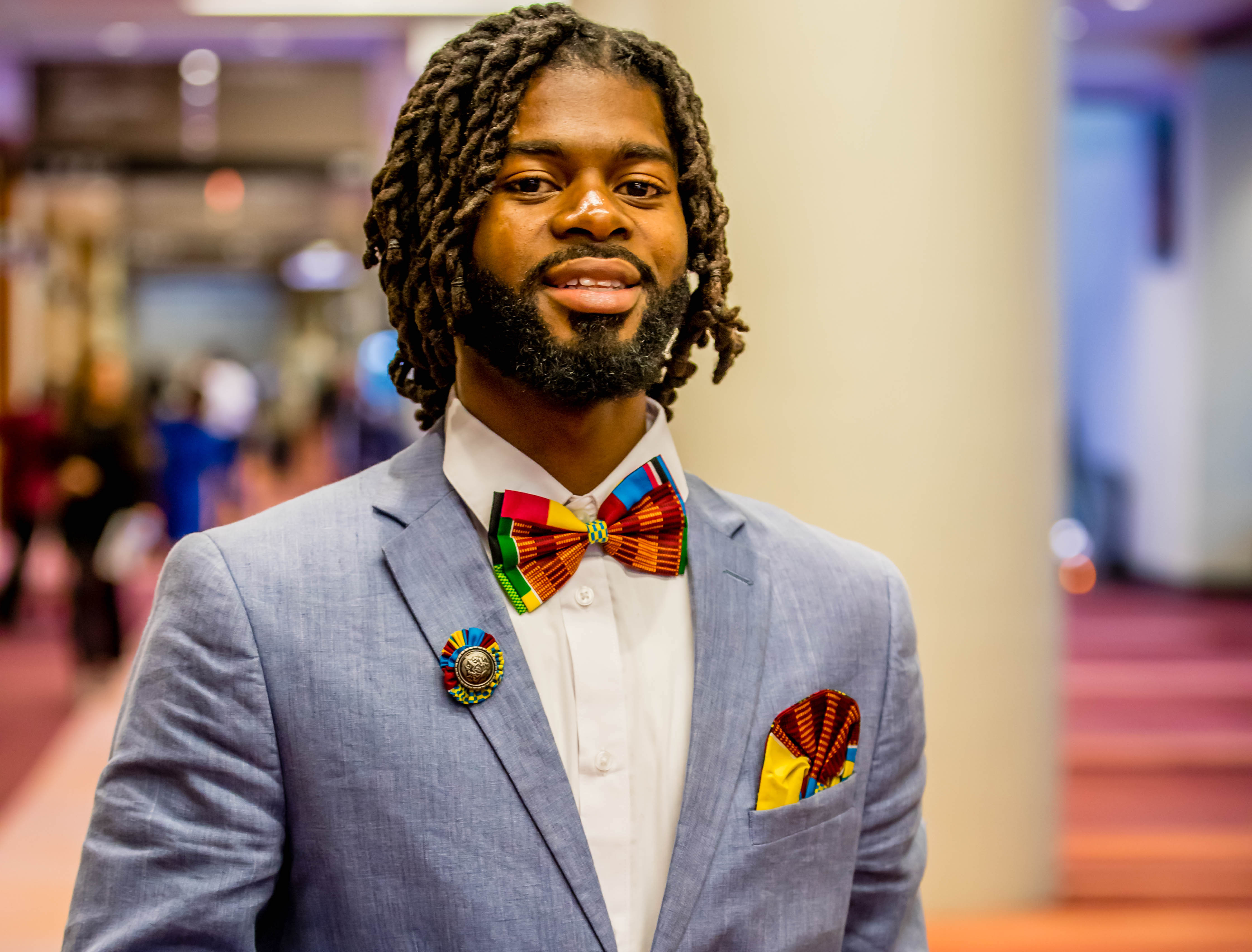 Born a Crime by Trevor Noah

“Trevor Noah has this uncanny way of telling stories about his childhood in South Africa, living in a space that only saw Black and white—but he was both. He weaves comedy into difficult conversations about race and discusses identity in a world that neither understands nor empathizes with the intersections he navigates. This audiobook made me laugh, reflect, cry. It was full of profound wisdom—and really hard to stop listening.” 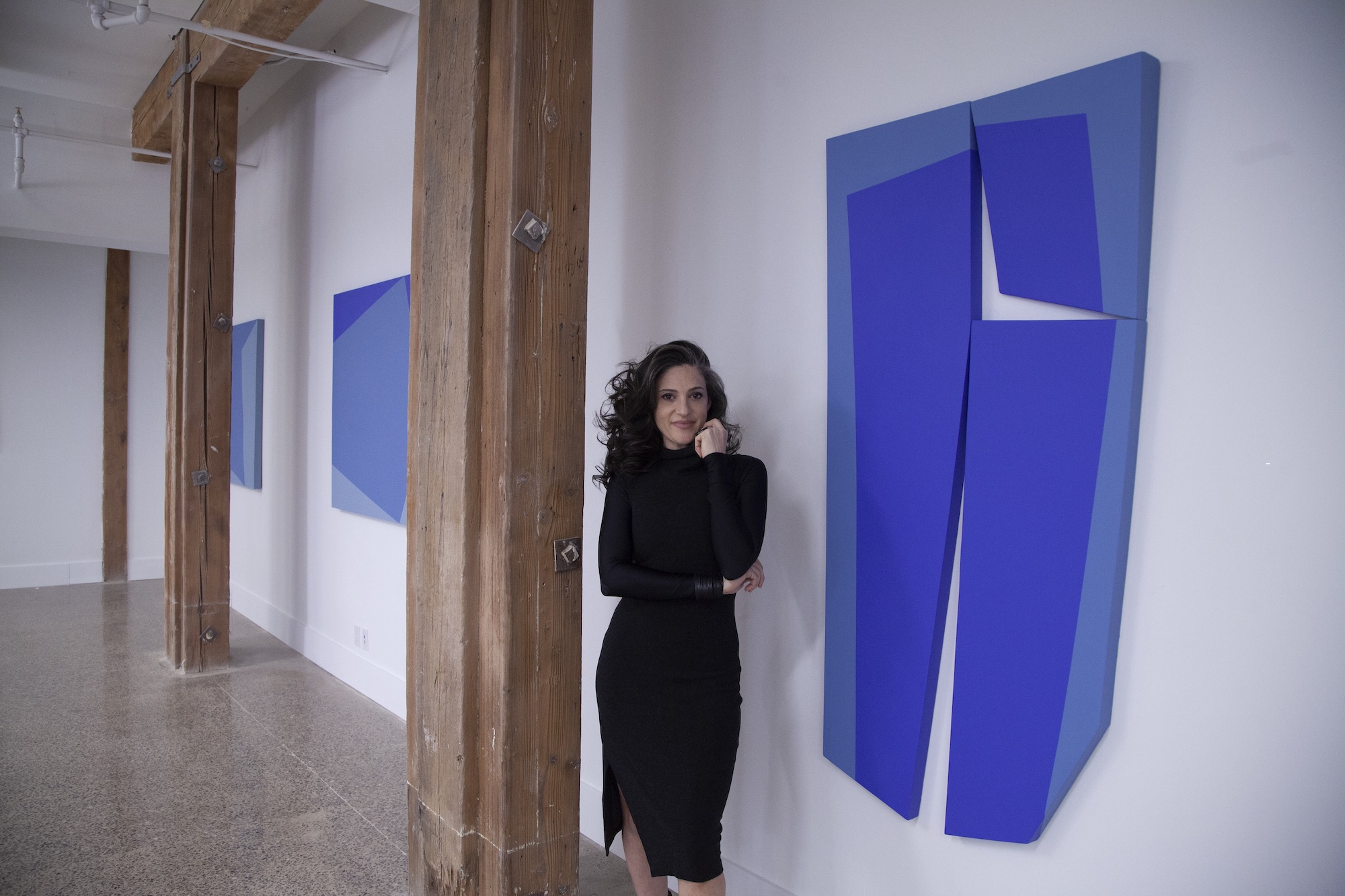 “I lived in Brazil for most of my life, and much of my art, like my latest collection Concrete Memory, is influenced by the country’s beloved bossa nova music. This style began in the late 1950s in Rio de Janeiro, when the country was in an economic boom time. The entire album is amazing but ‘The Girl From Ipanema,’ ‘Corcovado’ and ‘Doralice’ are some of my favourites because they have a very Brazilian perspective on the beauty of life and love.” 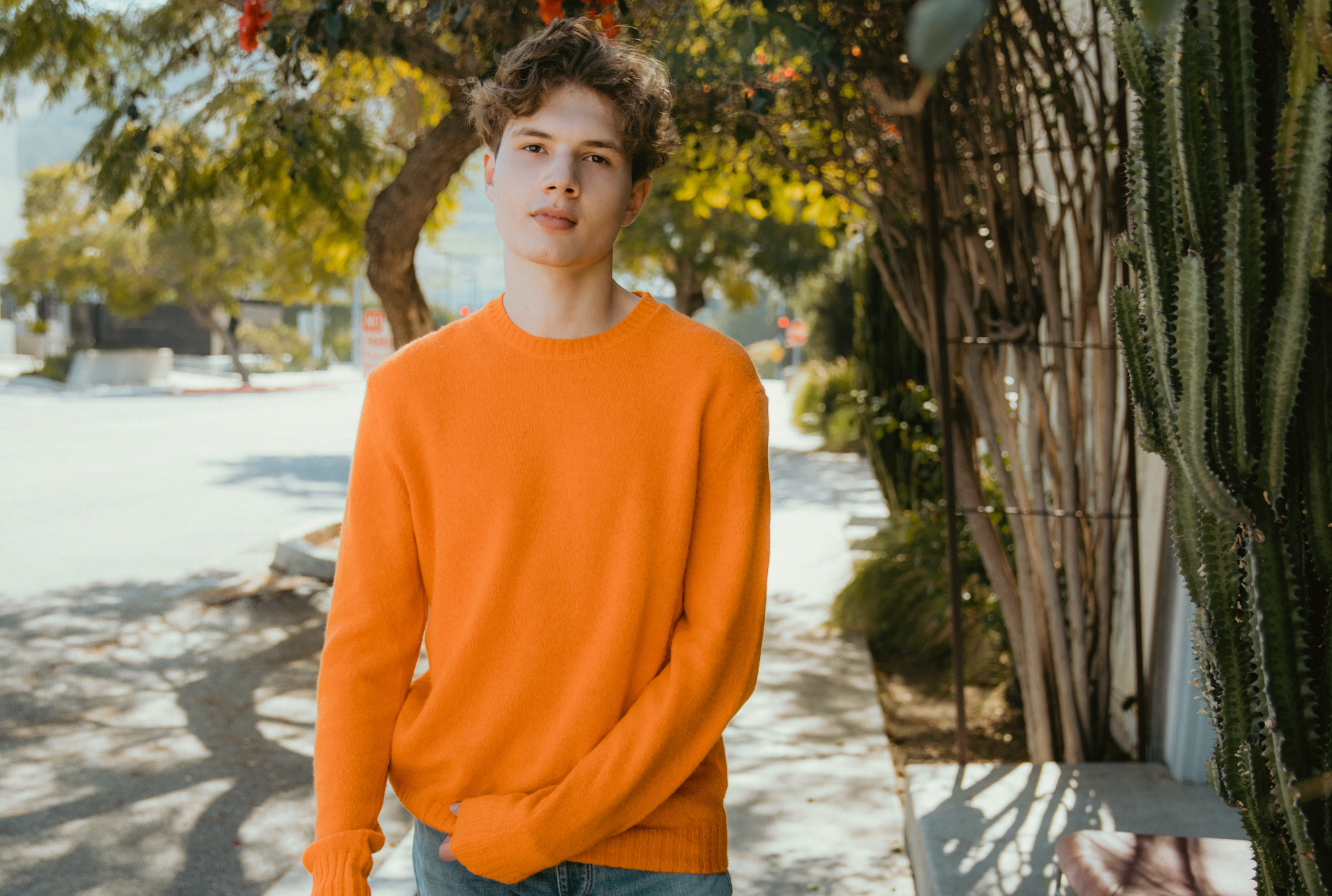 And The Writer Is… with Ross Golan

“When I’m looking for motivation, I’ll listen to an episode of this podcast, where Golan—an accomplished songwriter in his own right—interviews other successful songwriters and producers about their lives in the industry. It’s extremely inspiring to hear about the obstacles these seemingly invincible songwriters, like Andrew Taggart from the Chainsmokers, encountered in their careers.”

“This South African Netflix series depicts the life of a young woman grappling with her desire to become a professional dancer against her mother’s wishes. I grew up in Zimbabwe, and it’s beautiful to see African countries and cultures represented. Totally worth a watch, especially if you’re a fan of Afro house music and dance.”

Loving in Stereo by Jungle

“Anything by Jungle immediately goes on heavy rotation for me. It’s perfect electro-funk pop. ‘Talk About It’ is an amazing, infinitely danceable single, and the music video features incredible choreography that I may or may not have spent hours trying to learn.” 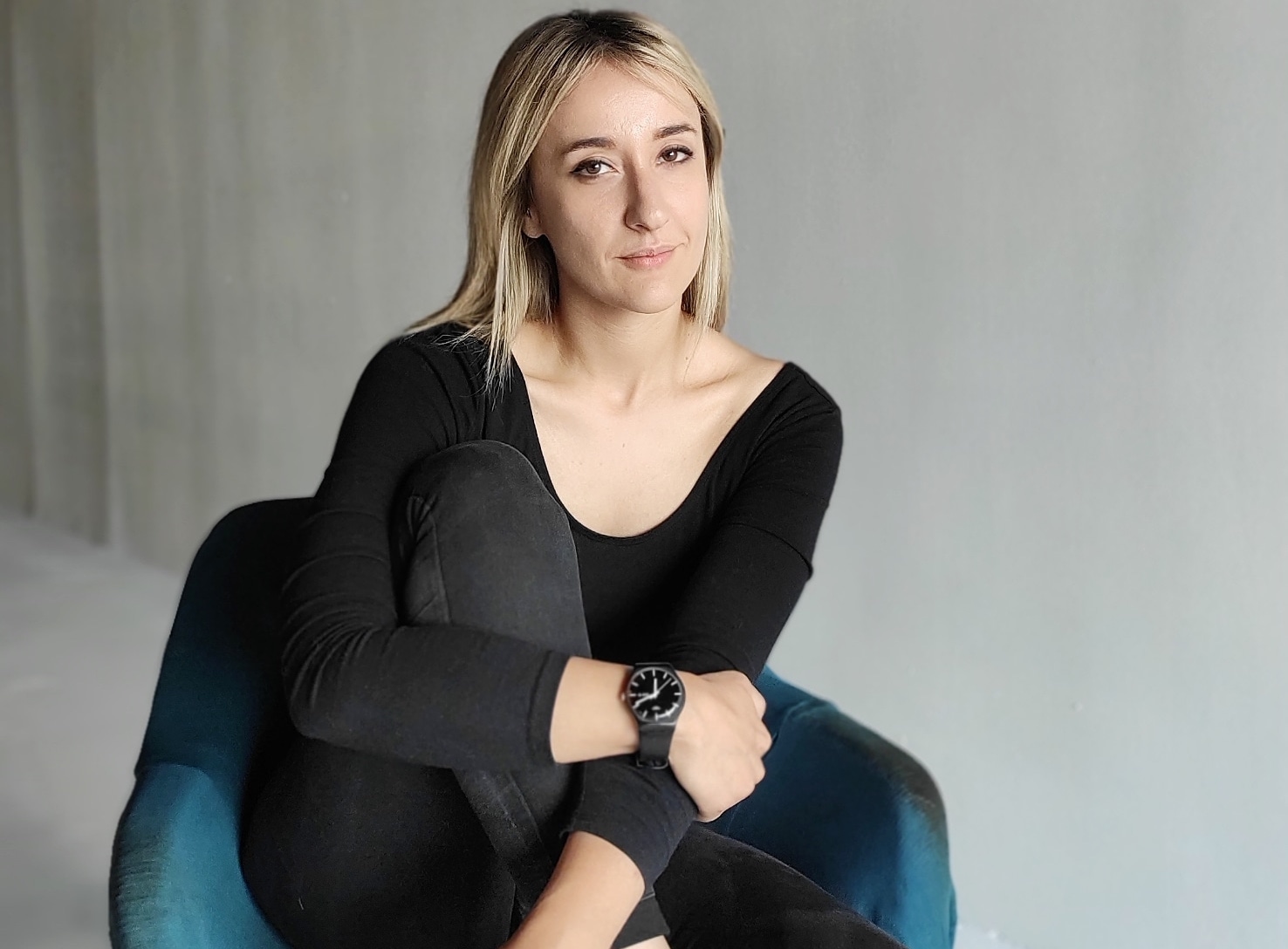 “I discovered this book a decade ago, and I’ve been quarrelling with Julia ever since. She prefaced the crepe recipe by saying it’s ‘made in a jiffy!’ only for me to toil away in the kitchen for five hours, covered in béchamel sauce, wondering, Julia, why the lies? Well, quarantine gave me the freedom to dive into Julia’s elaborate recipes like the tarte tatin and the famous boeuf bourguignon, and if you’ve got the time, they’re so worth it.” 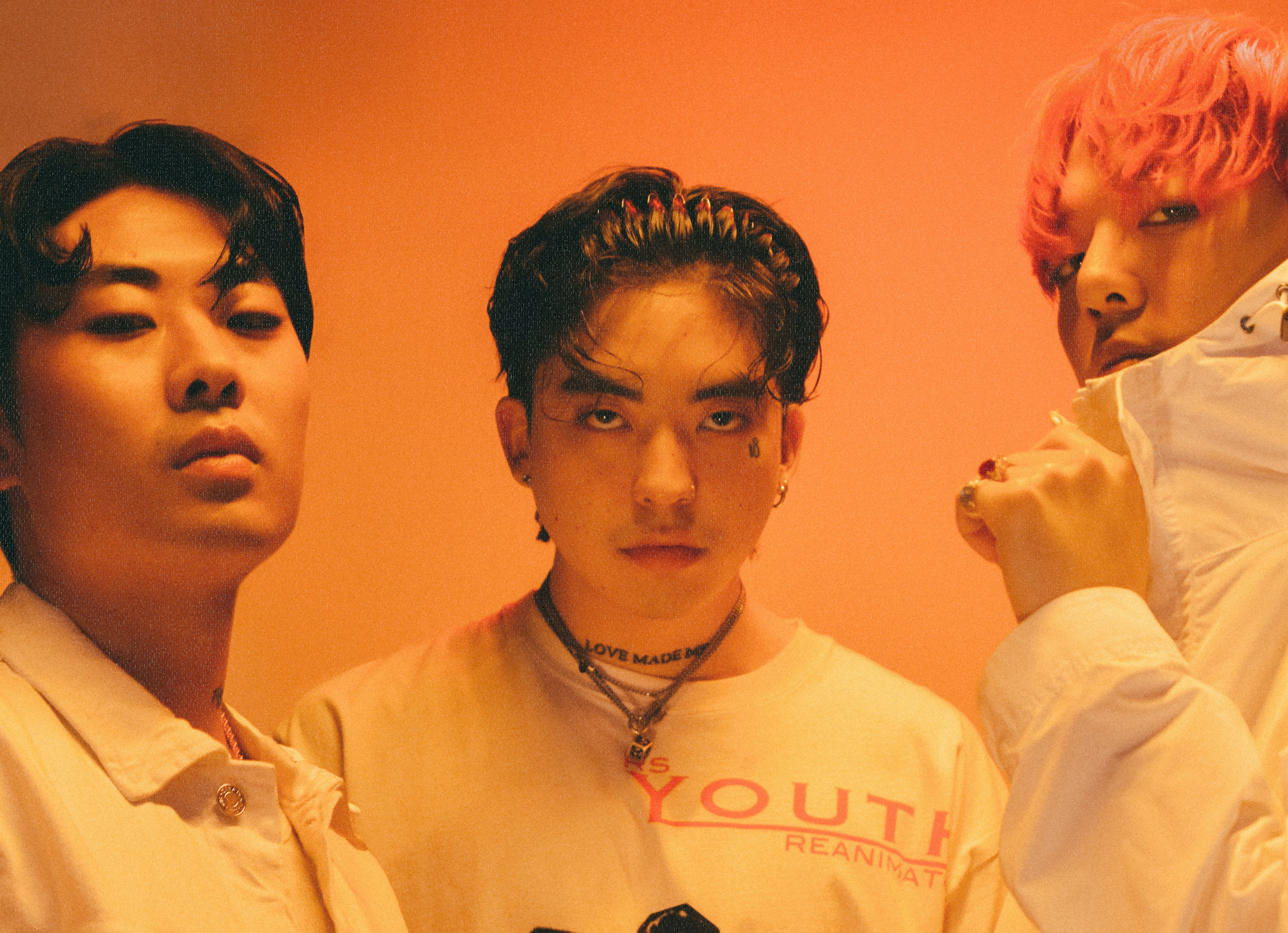 “This is one of our favourite Korean thrillers. It takes place in a rural town, where a stranger arrives and suddenly a string of murders occur. The local police hire a shaman to help solve the mystery. Everything about it, from the setting to the brutal plot, gave us the chills. Even if you don’t understand Korean, you can feel the heart-thumping anxiety from the cast’s expressions and acting.” 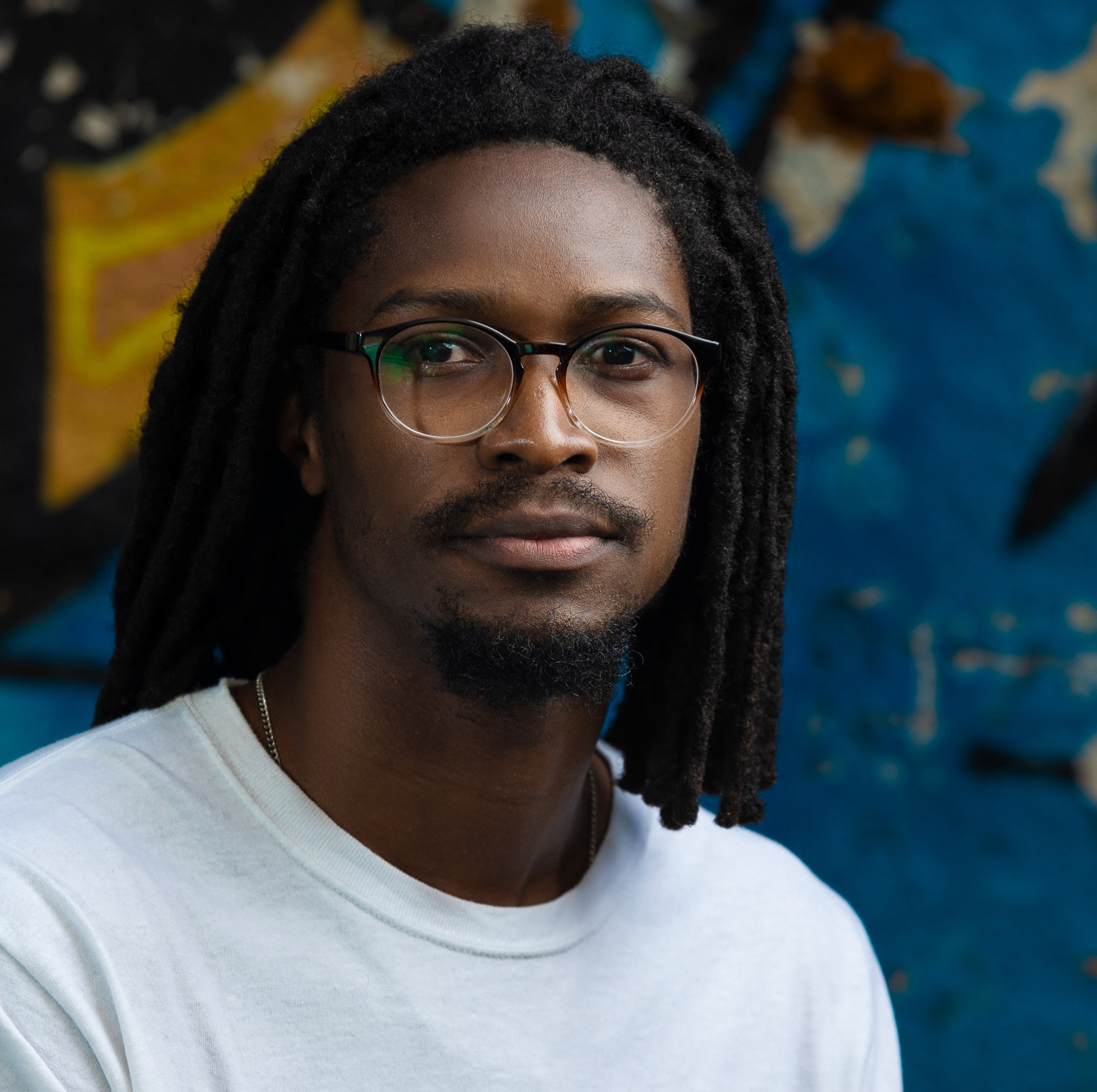 Awele by Ijele 1 and Umu Obiligbo

“I was in need of some fresh material to buoy me through this year and I found myself consistently turning to the Igbo duo Umu Obiligbo. I’m an Igbo-Nigerian, so their music hits home for me. Listening to the authentic sound of my people in these modern times was therapeutic. The songs ‘Awele’ and ‘Ugbo Amala’ capture the style, groove and rhythm of original Igbo music that comes from the heart and the earth at the same time.”

“This is the sequel to Cline’s novel Ready Player One. It’s a cool jaunt back into ’80s and ’90s video-game culture, following a crew of avatars who band together to save the world—or, in this case, an AR universe where real people live out their alter-ego fantasies. It’s brazenly nostalgic, so stick a quarter of your time in the slot, kick back and relax.”

The Woman in the Window

Recommended by Kali-Ann Butala, musician and member of Waitress

“I’m an avid indie horror fan, so I’m glad that mainstream movies have taken an unconventional turn of late. I loved Old, The Lodge and Saint Maud—they aren’t scary or gory, but rather eerie and suspenseful in the best possible way. My latest favourite is The Woman in the Window, in which Amy Adams plays an agoraphobe who thinks she witnesses a murder. I might have to watch it again—it was a bit twisty.”

“My girlfriend, Heather, and I spent the pandemic finishing this video game on PS4. Some days I can barely muster up the energy to cook in real life, but I love this concept, which features a team of line cooks in a high-stress restaurant kitchen. It’s an insane amount of fun and a pretty good barometer of how well you communicate. I’m sure couples’ therapists would learn a lot if they incorporated Overcooked! into their sessions.”

“As a teen, people said I kinda looked like Seth. (I didn’t.) But ever since, I’ve been following his career, from Freaks and Geeks right up to his pandemic pottery. Seth shares hilarious and surprisingly candid stories of his weird and often uncomfortable experiences meeting some of the biggest names in Hollywood, like a surprisingly petty Nicolas Cage, and George Lucas, an apparent believer in the 2012 apocalypse.”