The stories behind five of the world’s most famous pieces of stolen art, to celebrate the much-anticipated theatrical release of The Goldfinch

The stories behind five of the world’s most famous pieces of stolen art, to celebrate the much-anticipated theatrical release of The Goldfinch 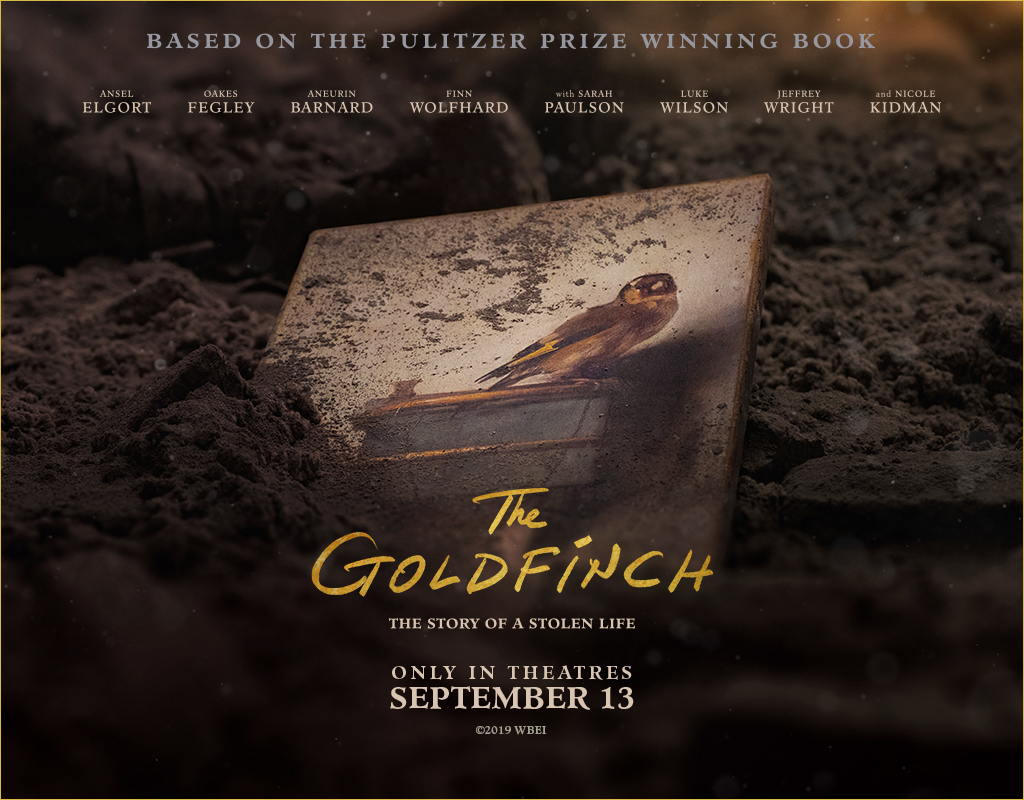 The film adaptation of The Goldfinch, a Pulitzer Prize-winning novel, releases in theatres on September 13. Anyone lucky enough to have been wrapped up in the odyssey of the book will be understandably jazzed: the epic tale follows the journey of Theo Decker, a 13-year-old boy who visited the Metropolitan Museum with his mother the day it was bombed. His mother was killed, and Theo abandoned the building with a painting of a tiny goldfinch. The tragic incident altered the course of his life and sent him on a winding path of guilt, grief, reinvention and, ultimately, redemption. It’s both a touching coming-of-age story and an enthralling drama.

The film was directed by BAFTA winner John Crawley (who also directed Brooklyn) and stars Ansel Elgort and Nicole Kidman. To celebrate the film’s opening across Canada this fall, and the fact that it will have its world premiere here in Toronto during TIFF, we thought we’d share a handful of nearly-as-riveting stories of real-life works of art that have gone missing. 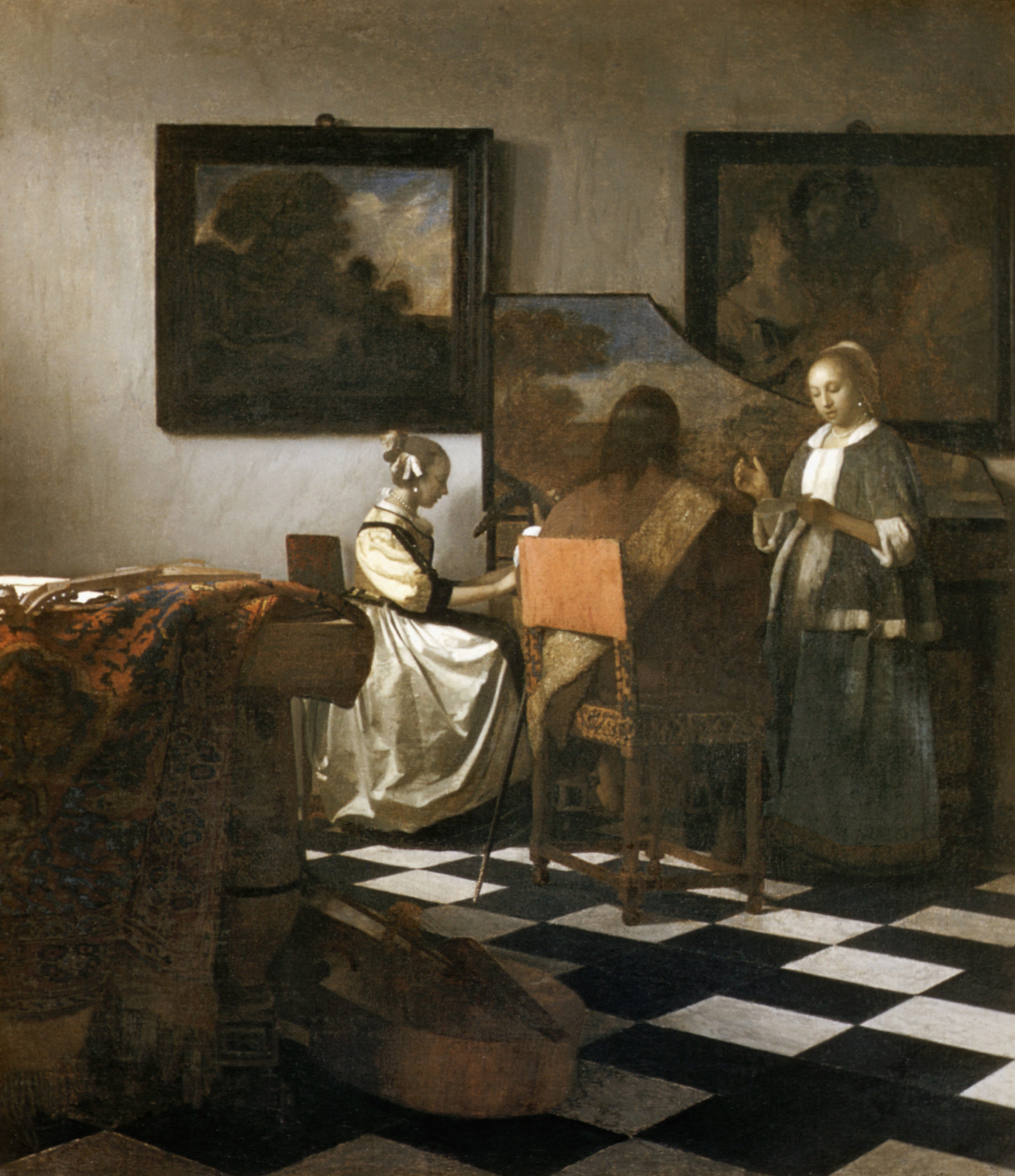 Johannes Vermeer, The Concert
The largest unsolved art heist in modern history occurred in 1990 at the Isabella Stewart Gardner Museum in Boston. Two thieves disguised as police officers tied up a few guards and walked out with 13 pieces of art valued at over $500 million. One of them, Vermeer’s masterpiece The Concert, which they cut out of its frame, remains the most expensive painting ever stolen—it’s valued at $200 million. Painted in the 1600s, the moody piece depicts three figures playing music around a piano. To this day, the FBI is offering a $10-million reward to anyone who has information about the theft. 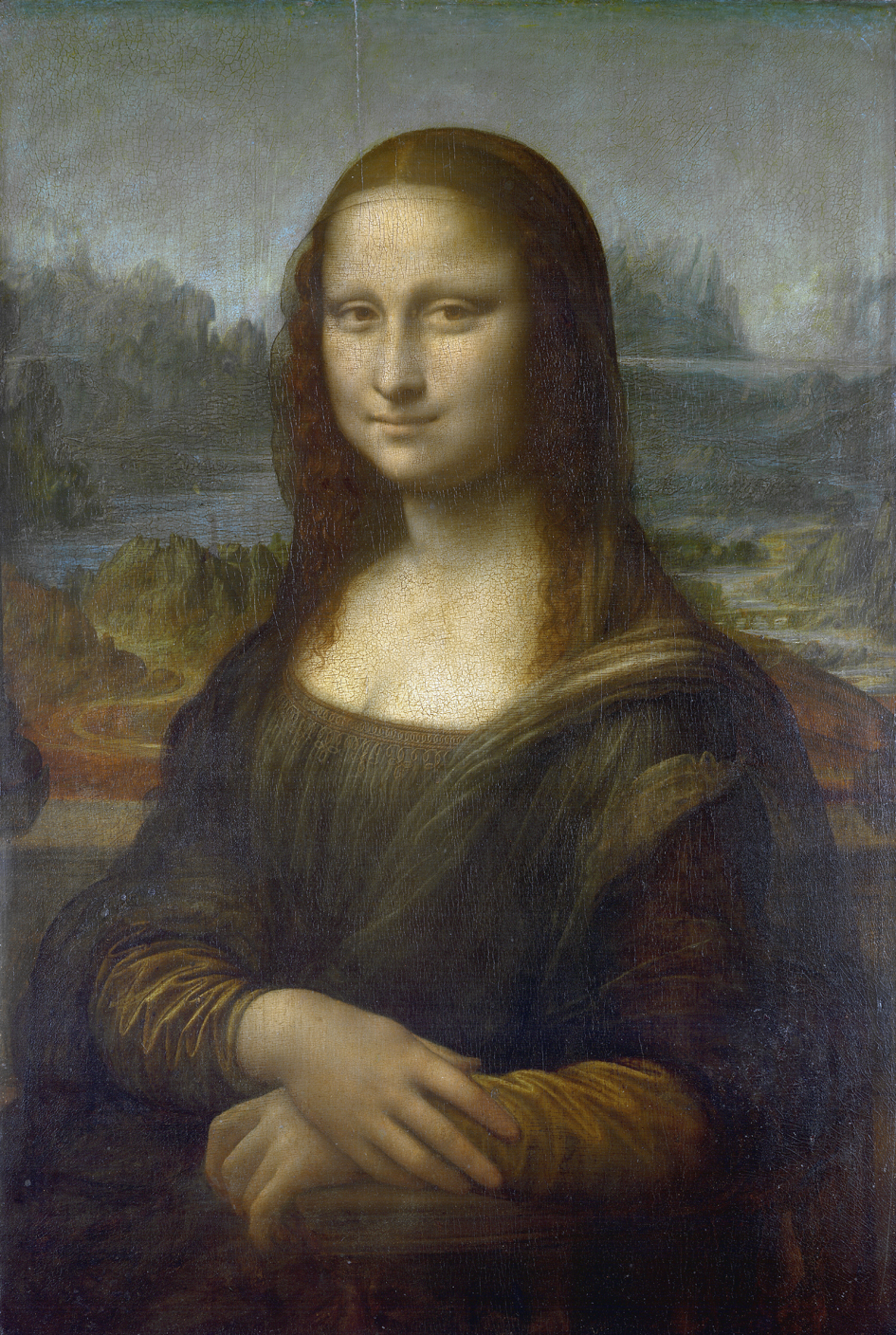 Leonardo Da Vinci, Mona Lisa
In 1911, Italian handyman Vincenzo Peruggia and his two helpers were hired to craft some glass casings for the Louvre. They hid in a closet overnight and strolled out the door with the Mona Lisa. The painting was found two years later, after Peruggia attempted to sell it to an art dealer in Florence. The suspicious dealer turned him in, though Peruggia claimed he was merely trying to return the painting to Italy, the land of its birth, and only served eight months in prison. The media attention from the search for the painting is part of what catapulted it to its iconic present-day status—before the theft, it wasn’t even the most famous painting in the museum. Visitors can still see the Mona Lisa at the Louvre, though probably only over the tops of many heads and iPhones.

Rembrandt Van Rijn, Landscape With Cottages
Another huge unsolved art heist, one of the largest in Canadian history, happened in 1972 at the Montreal Museum of Fine Arts. The scheme was like something from an Ocean’s movie: around midnight, thieves clad in ski masks and hoods crept onto the roof of the museum, cut a hole in a skylight and shimmied down a rope. They threatened the guards, tied them up and made off with about $2 million worth of art. The whole thing took about 30 minutes, and they managed to snag a Rembrandt drawing worth about $1 million. It has yet to be recovered, and the thieves were never caught. 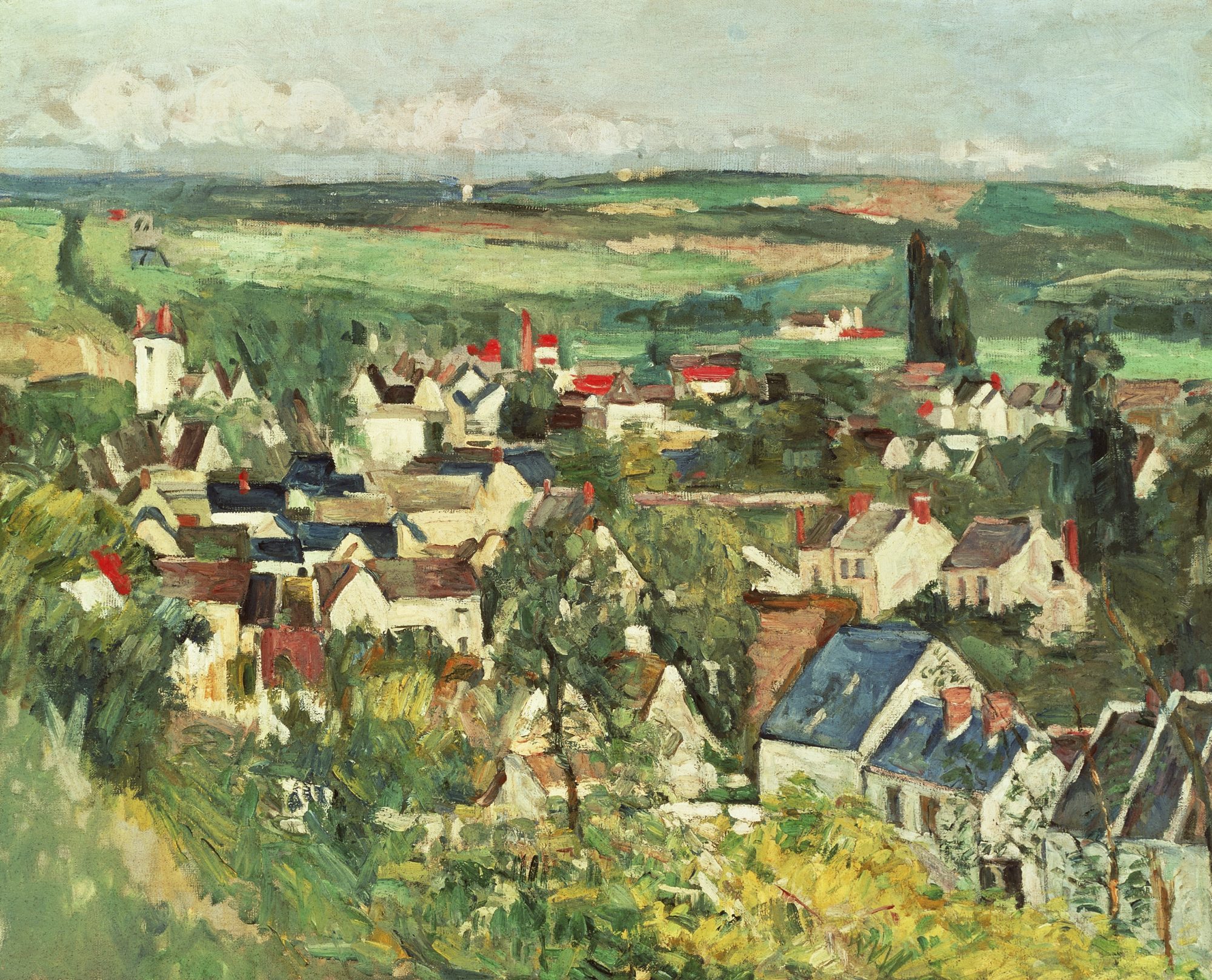 Paul Cézanne, View of Auvers-sur-Oise
Whoever stole this Cézanne had a flair for the dramatic: the painting was taken moments after the world rang in the new millennium in 2000. It all went down at Oxford’s Ashmolean Museum just after 1 a.m. While the rest of the city was distracted by fireworks and revelry, someone hopped roof to roof before landing above the museum, then lowered themselves down through a skylight (a popular move, apparently) and set off a smoke bomb to obscure camera footage before triggering a fire alarm. The only piece stolen was the Cézanne, and the thief climbed back up the rope and escaped off the roof while the fire department was still en route. 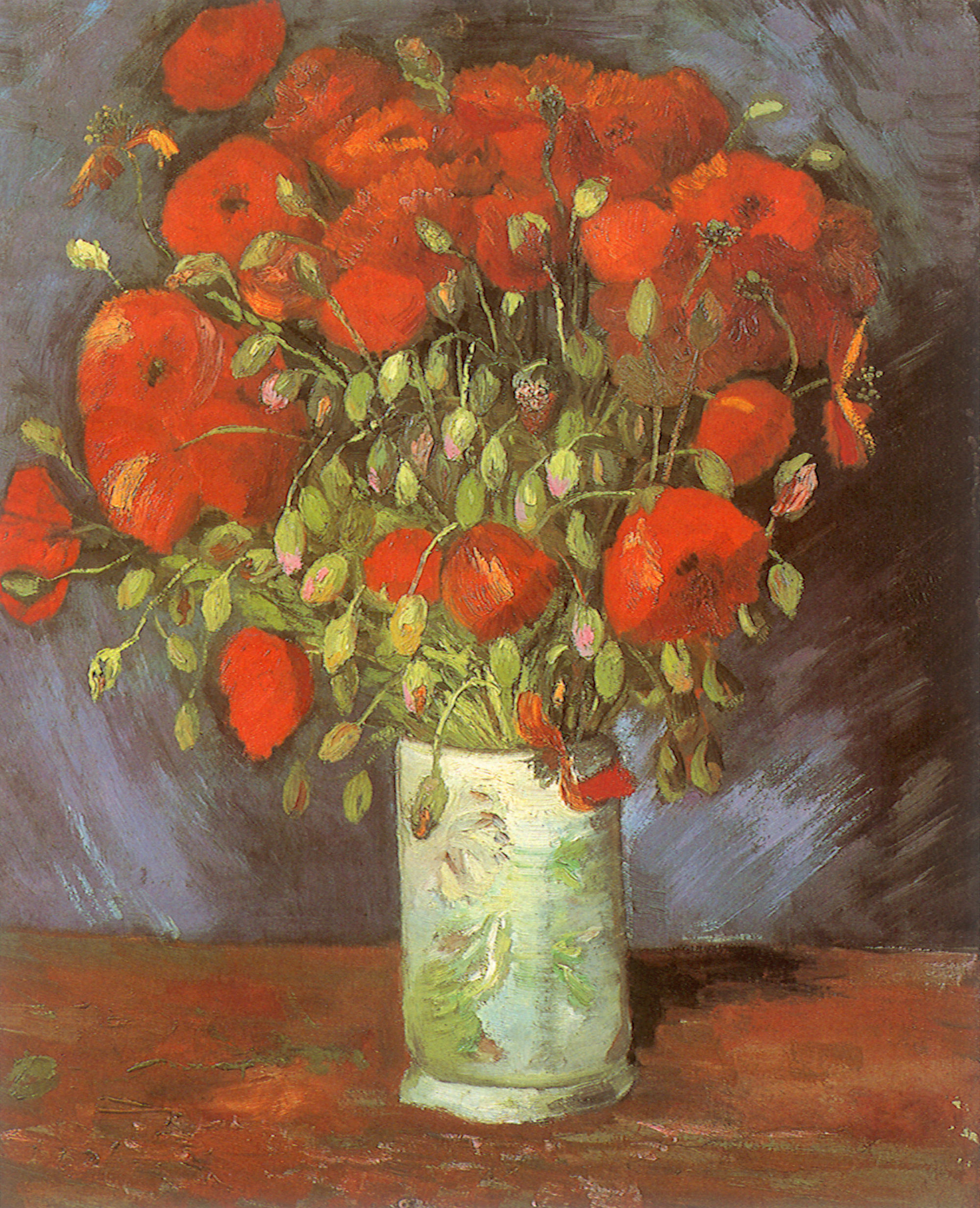 Vincent van Gogh, Poppy Flowers
Van Gogh’s paintings are some of the most frequently stolen—at least 13 of them have been taken and recovered, and another 85 remain missing. One of the most famous is Poppy Flowers, which was stolen from the Mohamed Mahmoud Khalil Museum in Cairo in 2010. That was actually the second time the painting had been stolen from the same museum: the first was in 1977, and it was found two years later in an undisclosed location in Kuwait. The Egyptian government released very few details on the theft and the subsequent recovery, although the culprits are said to be a trio of Egyptian bandits. Since 2010, police have been unable to locate the masterpiece, which is currently worth at least $50 million.

On September 13, we highly recommend hitting up your local theatre to be enchanted by the haunting world of The Goldfinch, which could have been inspired by any of the actual events in this article.