The return of Jack White, real-life comedy from the HQ Trivia guy and seven other things to see, hear and do this week

The return of Jack White, real-life comedy from the HQ Trivia guy and seven other things to see, hear and do this week

1Rock stars are an odd breed, but Jack White exists on his own plane of weird. When not playing in one of his many bands—White Stripes, Raconteurs, Dead Weather—he’s collecting taxidermy, spending thousands on rare comic books, investing in a baseball bat company and hoarding ancient recording equipment. His latest record, Boarding House Reach, is itself a bizarre creature: a fragmented experiment that, depending on which song you’re listening to, features White squealing, rapping or singing along to a Dvořák piece transcribed by Al Capone (it is, of course, a weird story). Saturday, June 9. $55–$228. Budweiser Stage.

A night with the HQ Trivia guy

2He may be a comedian, writer, producer and talk-show host, but Scott Rogowsky is undoubtedly best known as simply “the HQ Trivia guy.” Now he’s taking a break from your dashing your hopes of winning cash to host two stand-up shows at Comedy Bar, featuring a lineup of local comics. Saturday, June 9. $20. Comedy Bar. 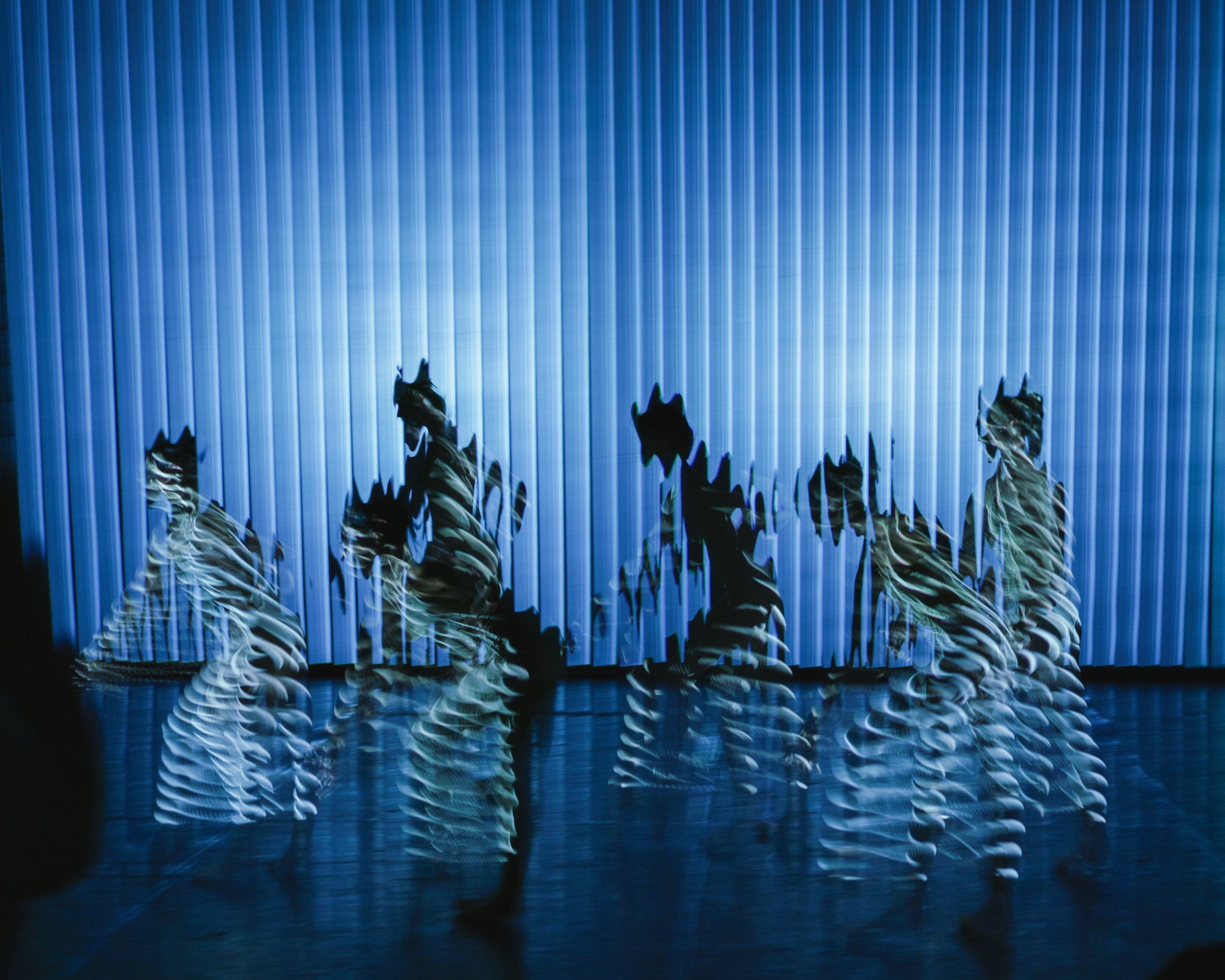 Ballet by way of Tron

A birthday party for a local landmark

4New York has Times Square, London has Piccadilly Circus and—for better or worse—Toronto has Yonge-Dundas Square. This acre of concrete has become such a part of Toronto’s identity, it’s easy to forget it’s only 15 years old. Celebrate this milestone birthday at a day-long anniversary block party, featuring a live concert with the New Pornographers, along with food, drinks, live art demonstrations and more. Friday, June 8. Free. Yonge-Dundas Square.

5Here’s a chance to see one of Canada’s most durable alt-rock warhorses in the pleasant surroundings of the Jackson-Triggs Niagara Estate Amphitheatre. Sam Roberts’ recent concerts have showcased the range of his career, from his 2002 breakthrough EP The Inhuman Condition to the wall-of-sound style of 2016’s TerraForm. Pair this with some Estate wines and a Niagara-on-the-Lake setting for an evening of pure Canadiana. Thursday, June 7 to Saturday, June 9. $100. Jackson Triggs, Niagara-on-the-Lake. 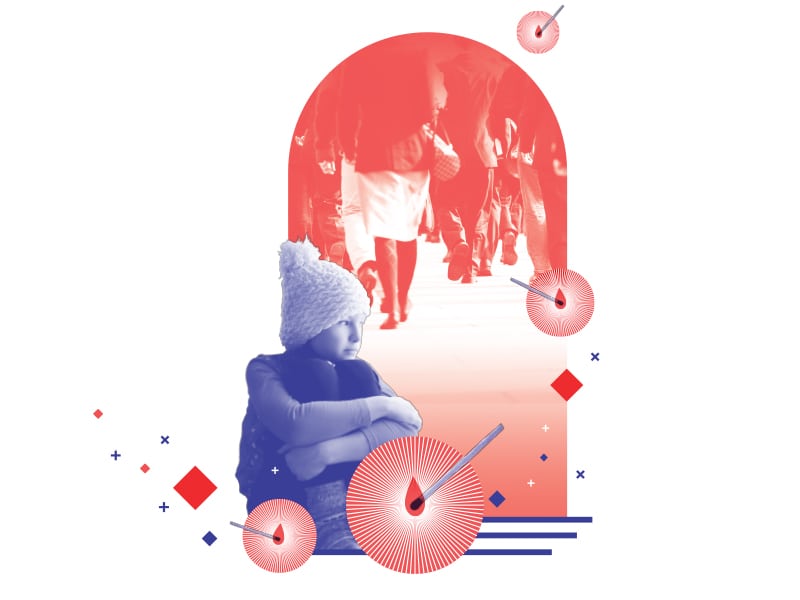 A Pulitzer-winning show for kids

6The post-minimalist composer David Lang won the 2008 Pulitzer Prize for The Little Match Girl Passion, a sublime musical treatment of a Hans Christian Andersen fairy tale. In it, four soloists recount the heartbreaking story of a poverty-stricken match-seller in the style of Bach’s St. Matthew Passion. Huddling in the freezing cold, the little girl warms herself with visions of comfort and love. Soundstreams presents a family-friendly dramatic interpretation of the piece in a program that also includes the world premiere of I Think We Are Angels, a new vocal work by Toronto’s James Rolfe. Wednesday, June 6 and Thursday, June 7. $42–$60. Streetcar Crowsnest.

An Indigenous art party at the ROM 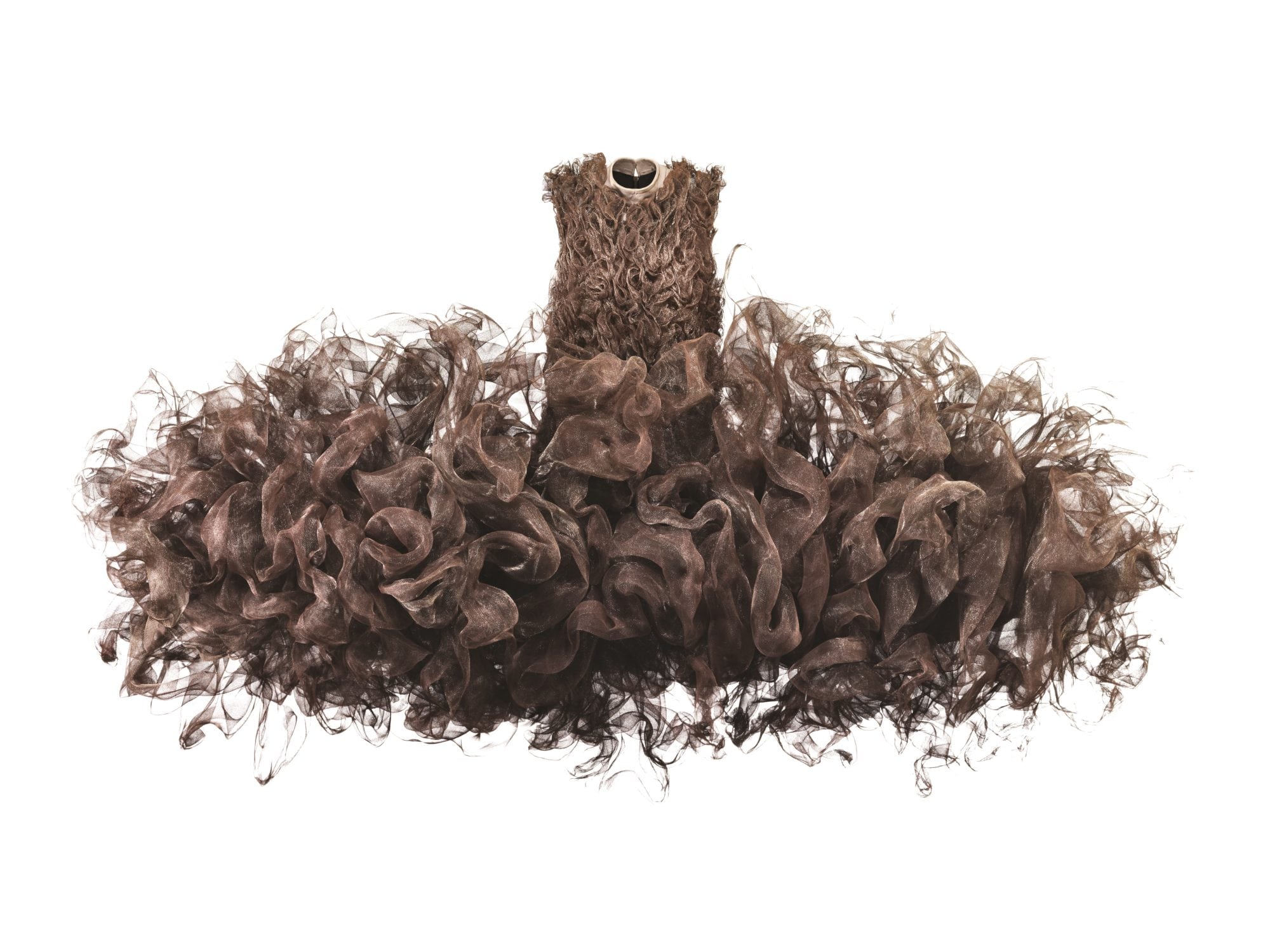 8Dutch designer Iris van Herpen has earned admiration from Beyoncé, Björk and Lady Gaga by stretching the limits of haute couture, using everything from umbrella ribs to magnets to 3-D printing for her inventive creations. This summer, a ROM retrospective draws pieces—including a metal gauze and cow leather dress (pictured)—from 15 of van Herpen’s collections to illustrate her multidisciplinary approach to fashion. She collaborates with artists, engineers and architects, including Canadian Philip Beesley, whose massive structure Transforming Space—a lush, light- and sound-filled canopy—is presented alongside van Herpen’s work. To Oct. 8. $30. ROM.

The return of the NXNE club-hop