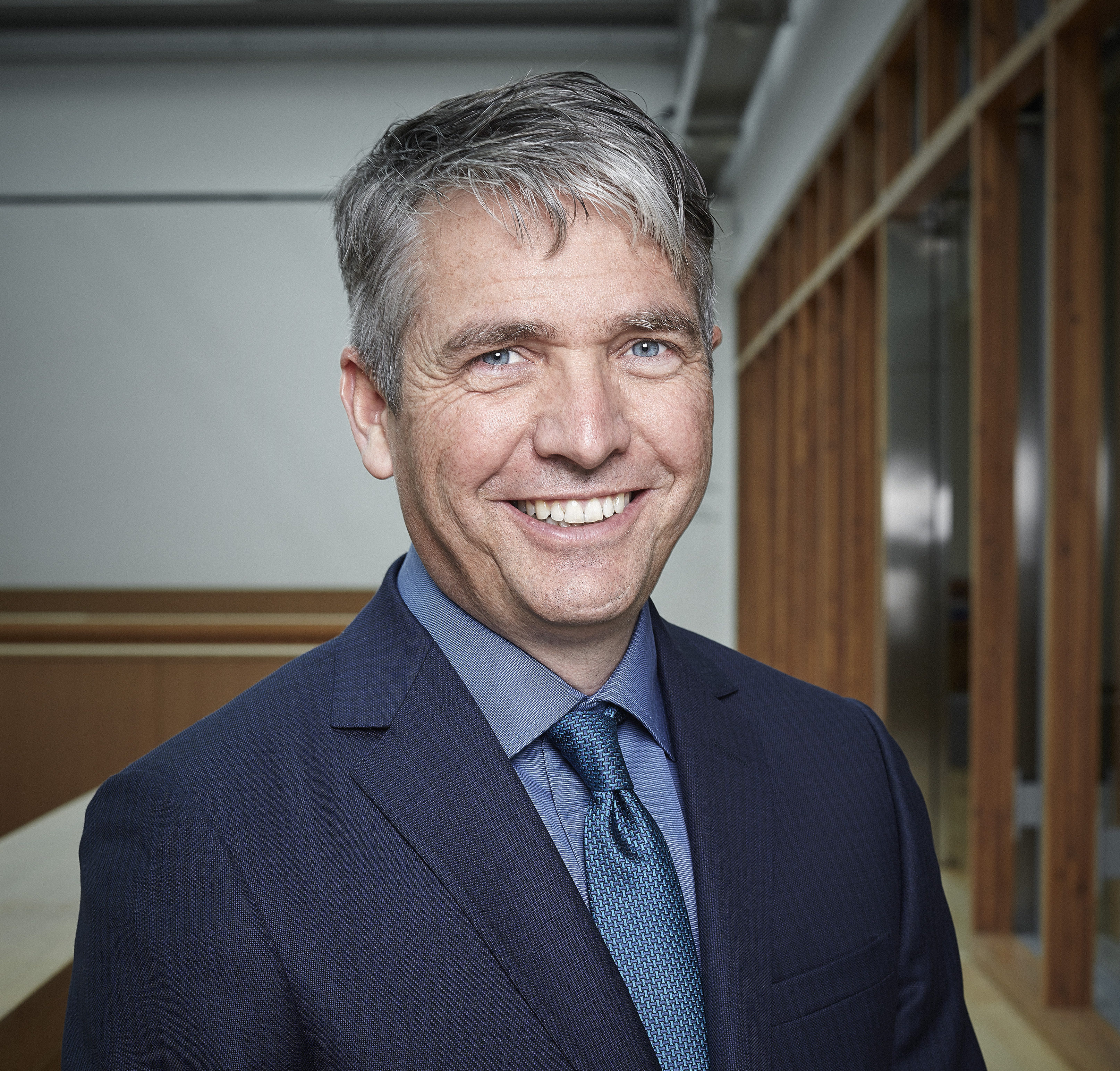 The Art Gallery of Ontario reopened in late July with several major shows. We spoke to director Stephan Jost about installing Warhol paintings over FaceTime and the blockbuster lineups on the first day back.

“As soon as we closed our doors in November of 2020, I knew we’d need to roar back when we reopened. I had a gut feeling that, after the pandemic, people were going to need and want to experience culture. We’ve just gone through a dark period. To combat that, we have four major shows in the next five months.

“There’s a massive volume of work to do—and it’s all happening remotely. I try to cap my Zoom calls at 10 to 15 per day, and there are regular board meetings on top of that. My assistant recently told me I have seven weeks of unused vacation. I haven’t taken a break since last year, but I wanted to work extra-hard to make sure we didn’t squander this chance. A number of things broke our way, which allowed us to be stable. Donors stepped up, we received the federal wage subsidy and everybody, including myself, took a 25 per cent pay cut for six months. That’s how we were able to stay afloat financially.

“We reopened with major Warhol show, a major Picasso show, a major Indigenous show and a major Caribbean diaspora show. Normally we wouldn’t schedule them all at once, but we had these incredible exhibitions that got bumped, and we didn’t want to cancel any of them. I decided to embrace it.

“The Warhol show had to be hung virtually. It was almost like a choreographed dance. Normally, when we have multi-million-dollar paintings arriving from Paris, London, Texas and Japan, you have a person accompanying the art to make sure it’s safe. With border restrictions, you can get the painting across the border, but not the person. Between the AGO, the MoMA, the Met, the Tate and the Chicago Institute of Art, we basically invented a whole new system of moving art around the world using virtual couriers. We now use custom crates that tell you the temperature inside the crate, the location and even the vibrations it’s subjected to.

“Once the work of art arrives, we FaceTime the curator at the museum in Europe or Japan and watch the work get unloaded from a truck. For conservation reasons, the painting has to acclimatize to a new environment slowly, so we place it in a secure room for 24 to 48 hours.  Two days later, we FaceTime the curator again and they watch us as we open the crate, move the painting through our hallways into the gallery and witness the installation.

“We reopened at 10:30 a.m. on July 21. To visit the museum, you have to book a timed ticket online and we screen everyone before they go inside. On opening day, the galleries were reverberating with a ton of positive energy. I was walking through the gallery and noticed a woman standing in front of Augustus John’s painting of the Marchesa Casati. I struck up a conversation with, ‘Not a bad painting, right?’ and she told me how much she missed visiting her friend. The painting was her friend. We welcomed back more than 2,000 visitors on our first day. By the time I left work, there was a long line stretching down the block of people waiting to get in. I immediately thought, Yay, we’re back!

“I’ve watched a lot of patrons reuniting with endless hugs. I’ve also witnessed patrons having intense, rapid-fire conversations. The chats don’t stop—it’s as if they haven’t spoken for a year and a half and are stumbling over all the words they need to get out. It’s incredible to be able to provide that space for people to just be among one another again.

“People are really responding to Ragnar Kjartansson’s piece ‘Death is Elsewhere.’ The viewer stands in the centre of seven video screens depicting an open landscape in Iceland, and there are two sets of twins singing a poetic song about death. We bought the piece six months before Covid, so we had no idea it would take on a new meaning. People will just freeze and stand there for 10 minutes or longer. I’ve also seen people sitting down on the floor watching the exhibition. There’s nothing like being able to watch people connect with a work of art in real time—that moment has a special power.

“Covid has taught me to let go of things that I used to think were really important. For example, do I really have to fly in every person who is scheduled to give a lecture? Not necessarily. Sometimes a 45-minute Zoom call with 400 attendants is just as good. Our school programs used to draw 35,000 kids in person each season. But since October 2020, we’ve had over 700,000 students visit the museum in live Zoom calls—more any other institution in North America. We broadcast three times a day, Monday through Friday, October through June. Each one is themed, and a museum educator will give a lecture about two works of art. The shift wasn’t intuitive to me. I thought we could just record it and throw it up, but it turns out we’ve got to do it live to allow for interactive conversation in the chat box. We might have up to 2,000 kids on a single Zoom call, and get over 1,000 comments in 30 minutes, which our museum educators will respond to.

“As I was leaving work the first day we opened, at least six people waiting in line stopped me to say thank you. I don’t usually walk down the street and have people stop and thank me for what I do. Sometimes I wonder about what I’m doing with my life. After that it became clear to me: ‘Oh yeah, what I do is really important.’ Even after all of the challenges the pandemic has brought, I still think I’ve got one of the best jobs in the world.”