Seven hilarious comedians you need to see at JFL42

Seven hilarious comedians you need to see at JFL42

TIFF’s glitzy stars have gone home, but the city will soon be buzzing with a scruffier, angstier onslaught of celebrities for Just For Laughs (technically, JFL42), which runs from September 19th to the 29th and features 42 of the funniest acts on the planet. Here, our picks for the biggest LOLs. 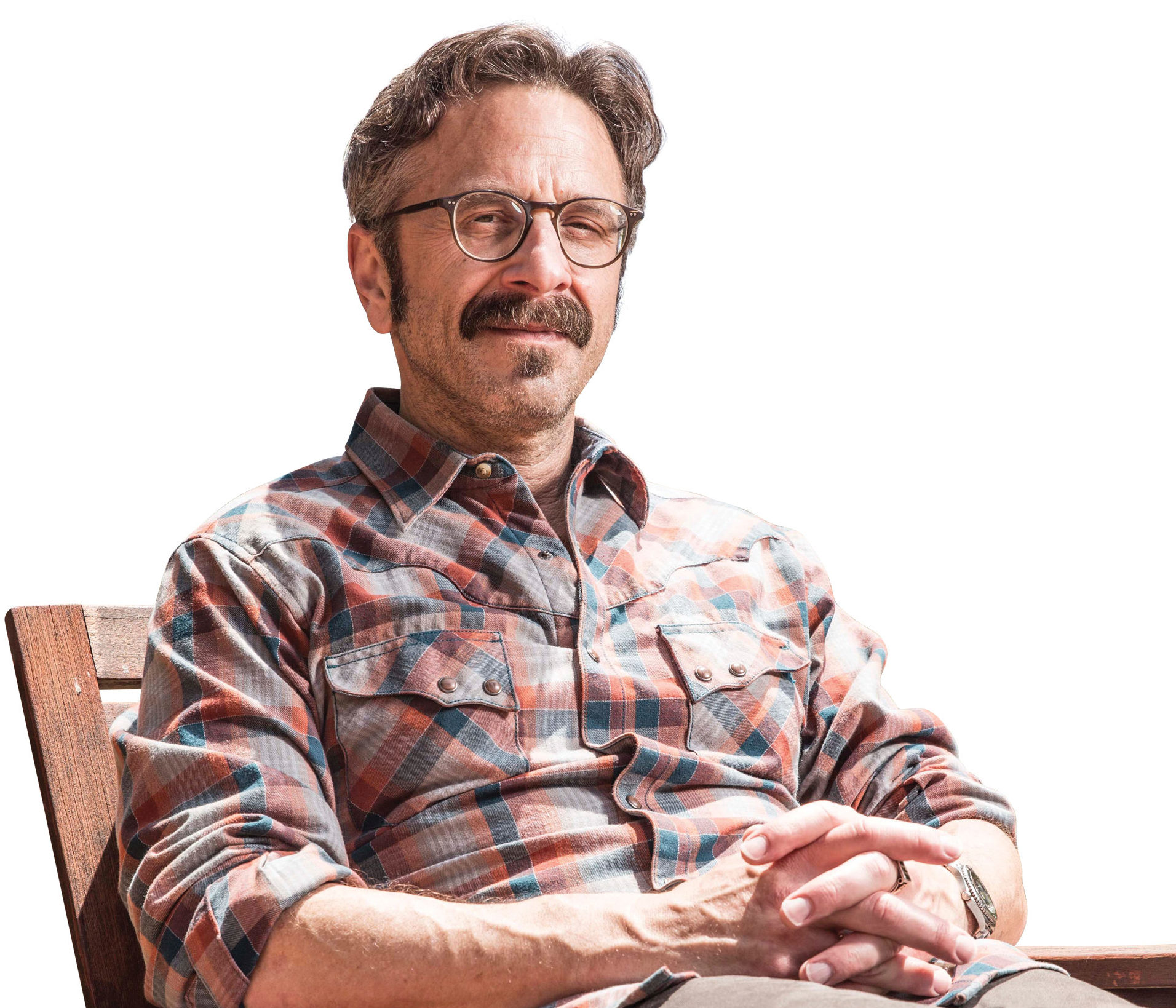 The podcast legend recently drew local ire when he described Hamilton as a “ragtag parade of frenetic sadness.” (He was filming a project there.) Listening to Maron’s act is a lot like checking in with the voice in your head that’s constantly grappling with itself. His material about anxiety and cat ownership slays every time. 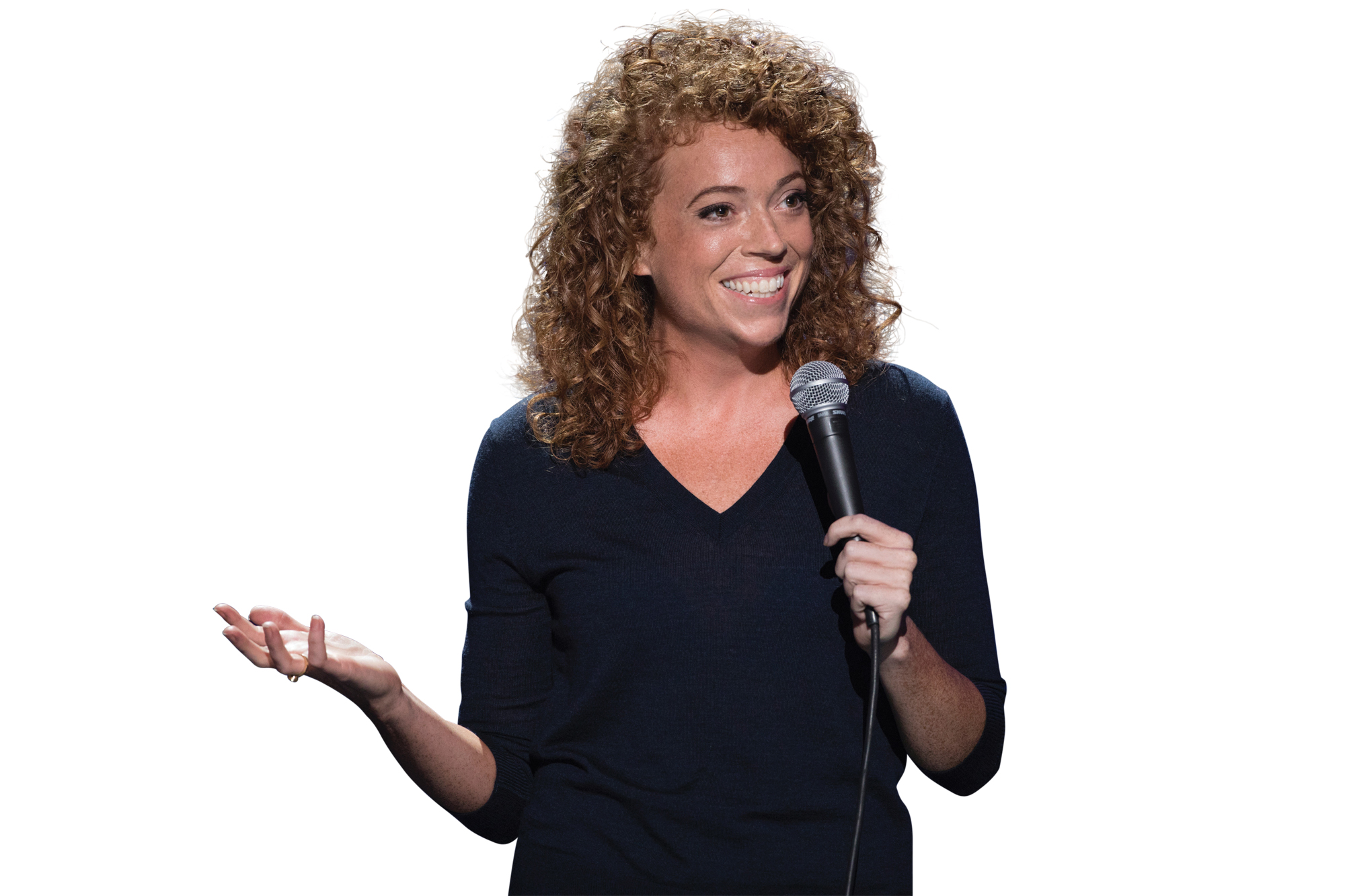 The whip-smart TV writer and producer is also, according to Donald Trump, a “so-called comedian.” Since lighting the Internet on fire at the 2018 White House Correspondents’ Dinner, Wolf has established herself as one of the most brazen topical comedians working right now—and when she punches, it’s always up. 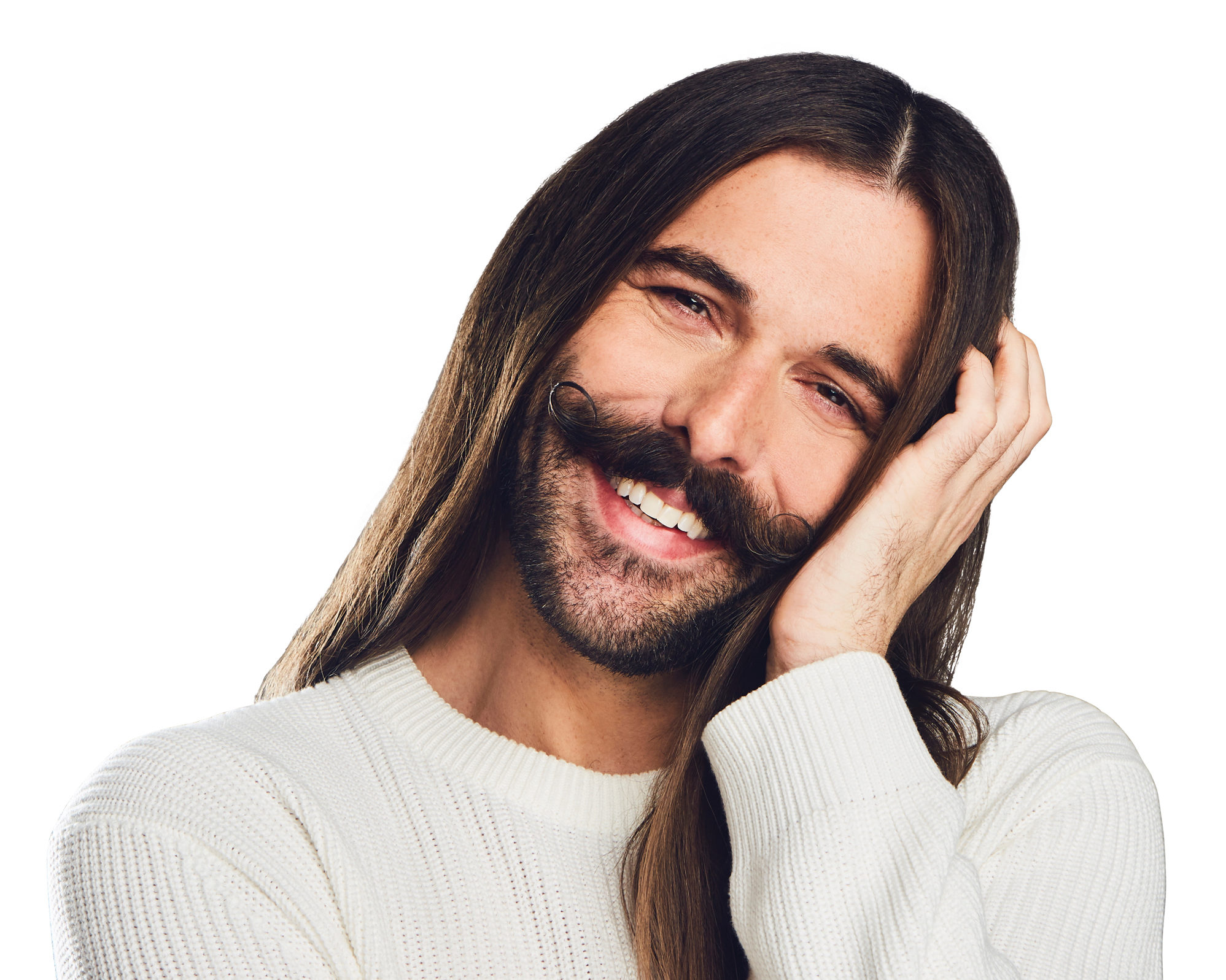 For fans of the silky-haired Queer Eye coiffeur, it’s easy to imagine how this human sunbeam would be headlining a world-class comedy festival after doing stand-up for only a year. His go-girl sweetness connects intimately with audiences on a level uncommon in comedy. 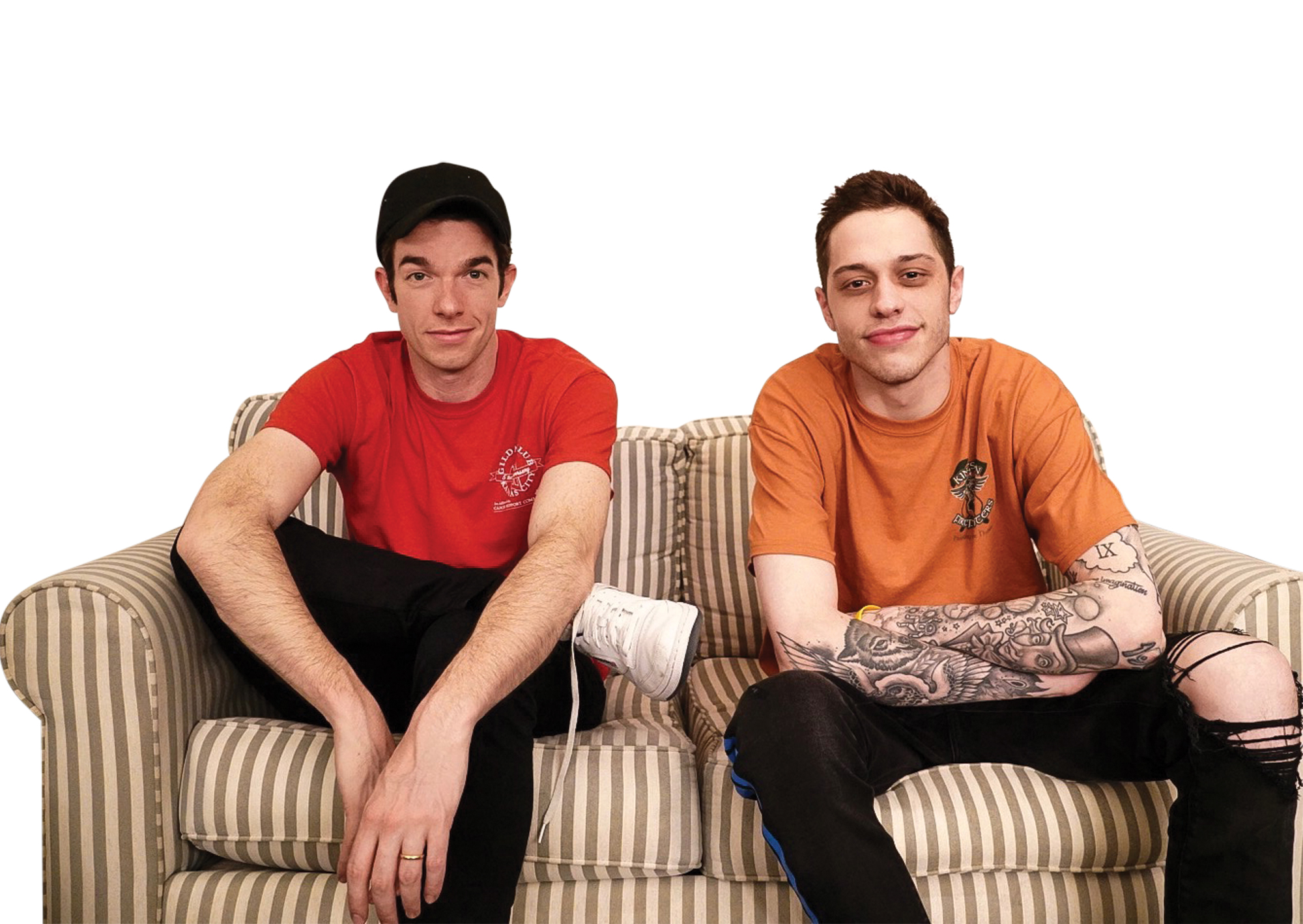 These two SNL whiz kids a generation apart have forged an unlikely comedy duo. After Davidson’s short-lived engagement to Ariana Grande, Mulaney reached out to him to show him “you can have a life in comedy that is not insane.” Their big-bro-little-bro dynamic is the perfect vehicle to showcase their prodigious joke writing. 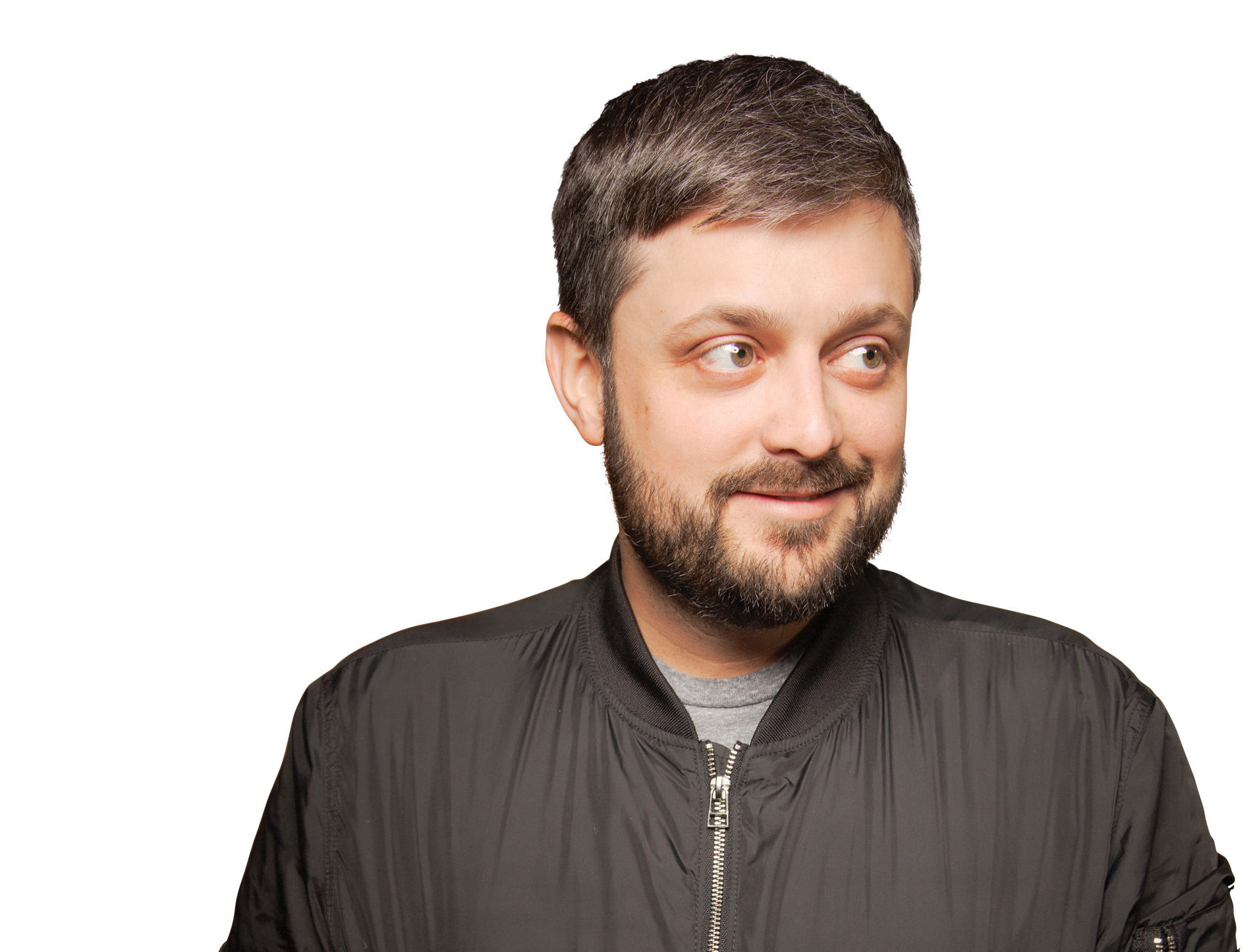 The Tennessee comedian oozes Southern nonchalance, but his understated delivery and sleepy eyes cloak meticulous writing that makes his family-man persona feel fresh. (Childbirth, toy shopping and toddler tantrums are all fair game.) He’s on the cusp of breaking big. See him before he does. 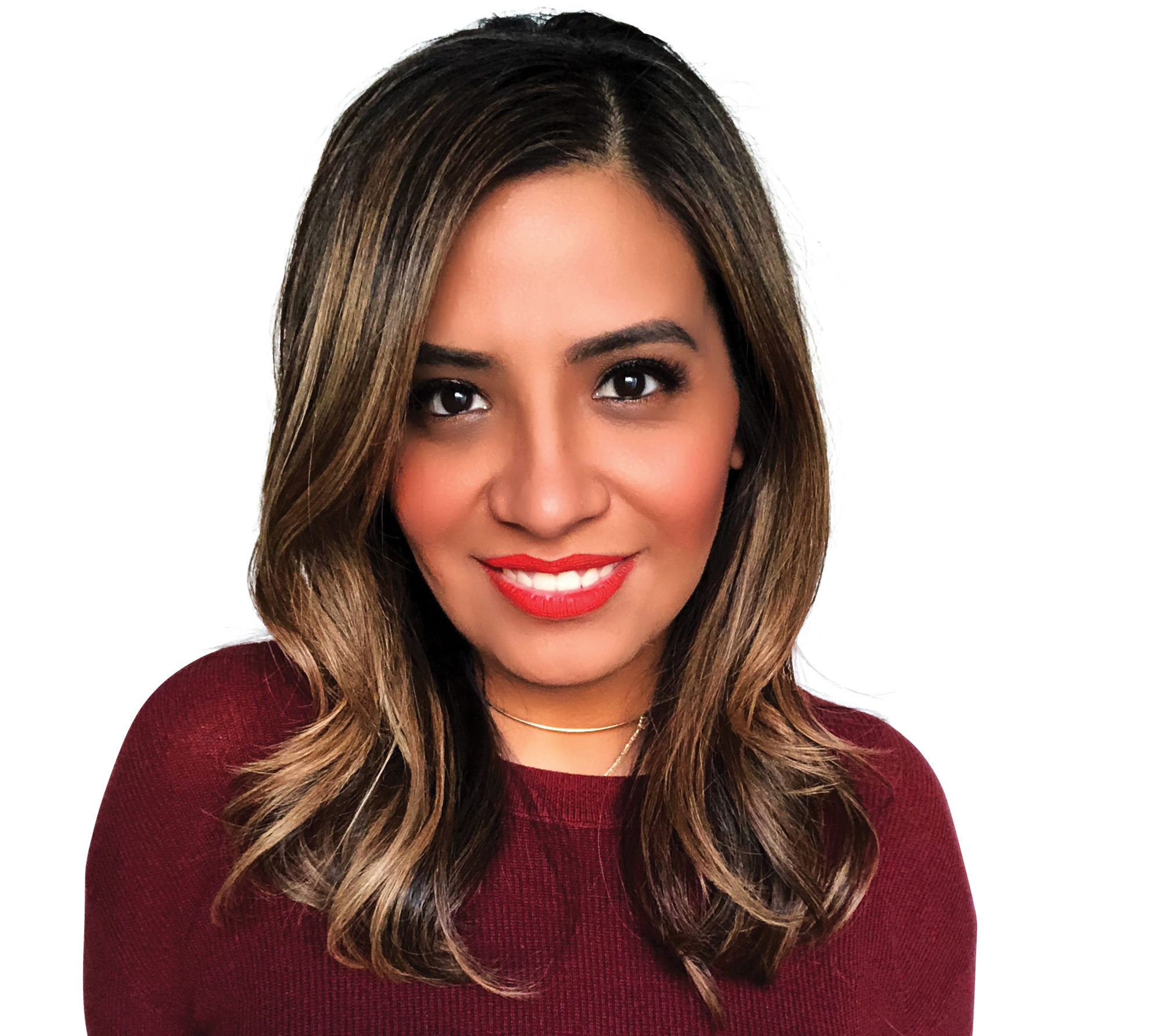 The Texan-born stand-up made history in 2014 when she became the first Latina to create her own U.S. prime-time sitcom, Cristela. With sharp observations on class in America and rapid-fire delivery, she kills just as hard at a strip-mall club in Tuscaloosa as a hipster haven in Brooklyn.