Queen & Slim, an epic on-the-run love story, is getting a ton of hype, and for good reason. First of all, it’s stacked with some of the best up-and-coming black talent in Hollywood. It’s the first feature film screenplay from Lena Waithe, the Emmy-winning writer and actor known for Master of None (and cover star of a Vanity Fair issue last year). It’s also the directorial film debut for Melina Matsoukas, who fans will probably recognize as the Grammy-winning director of Beyoncé’s “Formation” music video. The film stars Daniel Kaluuya, who was nominated for an Oscar for his role in Jordan Peele’s 2017 flick Get Out, and Jodie Turner-Smith, a British newcomer whose beautiful performance is sure to put her on the map.

The story kicks off with a Tinder date between Turner-Smith, who plays Queen, and Kaluuya, who plays Slim, in a small-town diner. The date itself is unremarkable, but as Slim is driving Queen home, he gets pulled over for a minor infraction—failing to signal for a turn. When the situation escalates, it’s not Slim who winds up on the ground, but the police officer. Fearing the repercussions, the couple flees the scene and they become fugitives on the run. In the meantime, video footage of the interaction between Slim and the officer gets posted online and it immediately goes viral—sparking a powerful national movement. As the characters navigate the chaos, they develop a deep, unshakable bond that turns the film into a captivating love story (in one scene, Queen’s Uncle Earl, played by Bokeem Woodbine, dubs them “black Bonnie and Clyde”).

Queen & Slim is spectacularly shot, and a brilliant crew has created scenes that are stunningly authentic and raw—and as gritty as they need to be. Wardrobe stylist Shiona Turini does a stand-up job displaying the characters’ evolutions—from that innocuous first date to the final stages of desperation (Queen’s tiger-print dress is already iconic). Singer-songwriter Dev Hynes, who’s written and produced for artists like Solange and A$AP Rocky, created a stirring soundtrack (with everything from soothing beats to explosive anthems) that takes you on an emotional journey right alongside the main characters. Most of all, though, viewers will be captivated by the natural chemistry between Kaluuya and Turner-Smith: their tender moments perfectly punctuate the high-stress narrative, and their meditations on what it means to be black and in love are sure to spark conversation.

It’s a tale that resonates in an era of Black Lives Matter, yet one that spins the traditional narrative on its head (usually it’s the black man who’d be shot down by police). The story explores the intricacies and intersectionality of issues like race, gender, religion and love—it’s not a rosy fairy tale, and it’s certainly not a white saviour film. It’s about black empowerment, finding beauty in pain and learning that no relationship is ever what it seems on the surface. There are deep philosophical moments, too. At one point, Slim ruminates on destiny: “What if God wanted me to die and I messed up his plan?” The layers of meaning throughout the film are meant to confront everyone’s world view and inner prejudices, whether you relate to the characters or not. 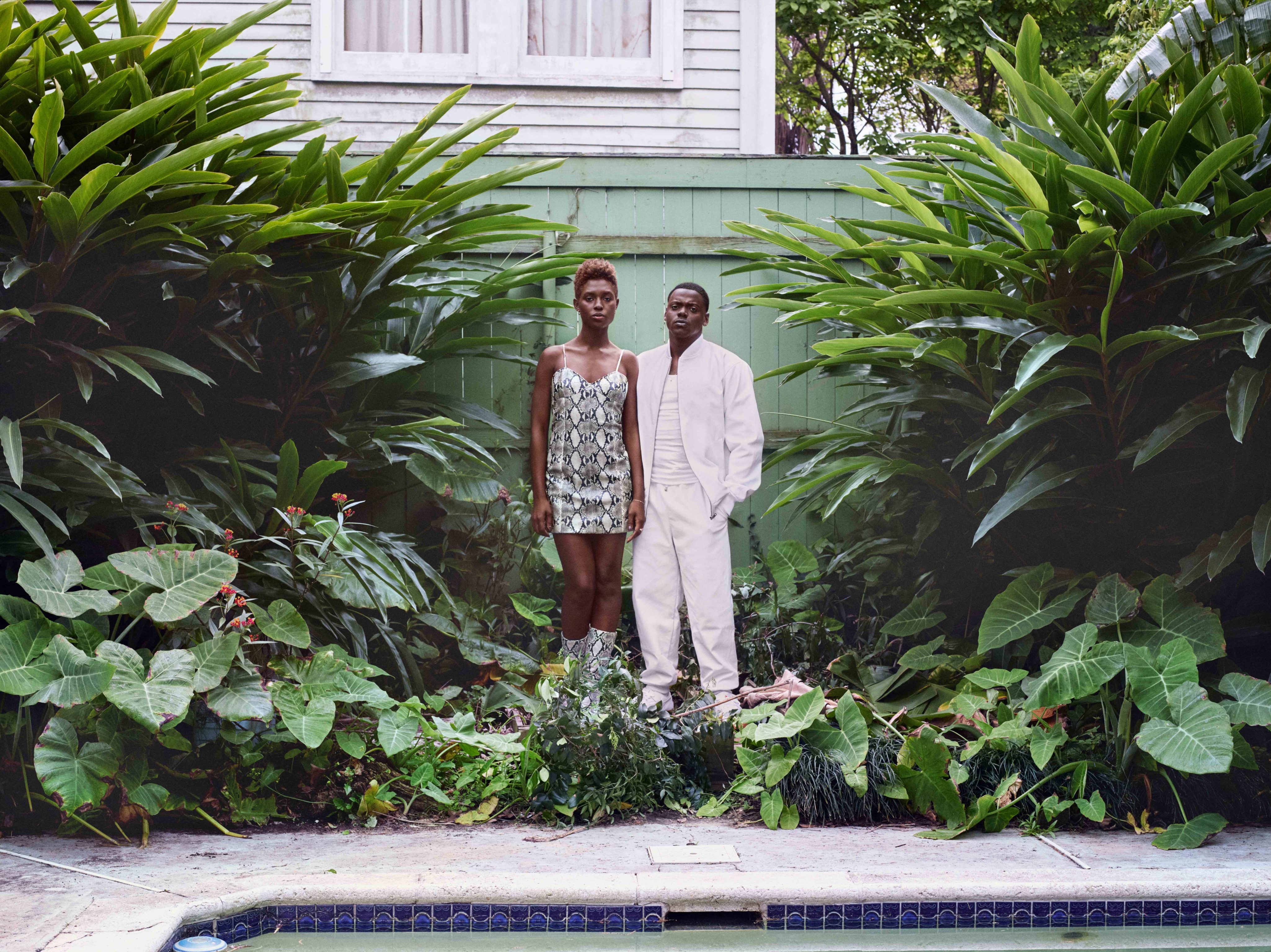 The film is a groundbreaking project in terms of diversity and inclusion. Not only is the story of black culture and love told by a cast and crew that’s uniquely qualified to do so, but the film is providing breakout roles for a number of talented black female artists (Waithe, Matsoukas, Turner-Smith, to name a few). If true cultural change happens through storytelling, this film will be the one to do it. Queen & Slim is a compelling story with the ability to open minds, challenge perspectives and ultimately spark much-needed conversations about many of today’s toughest issues.