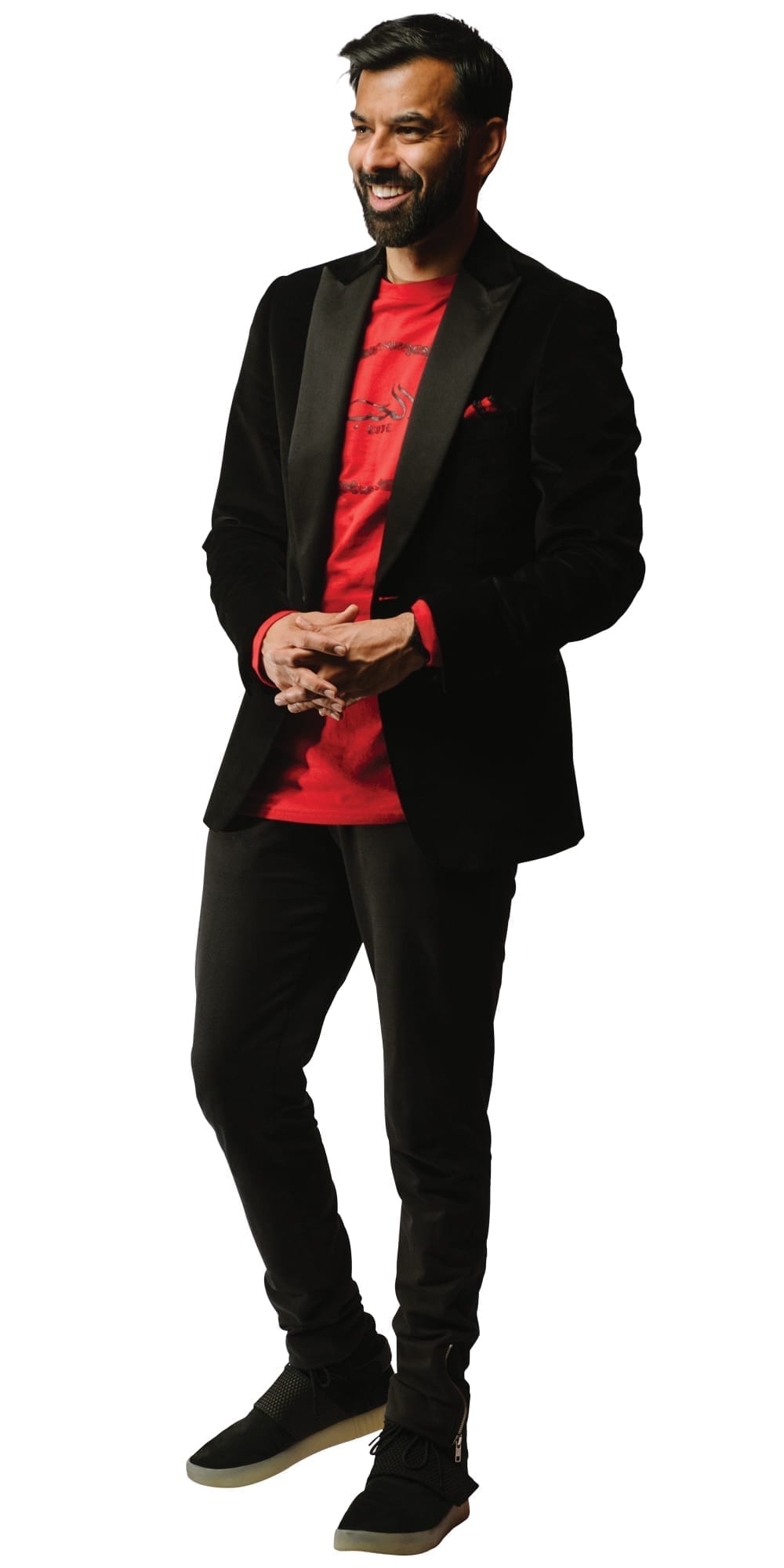 As the new consul general of Canada in L.A., you are our country’s representative for Southern California, Nevada and Arizona. What can you tell us about the gig?
I’ll oversee foreign direct investment into Canada, and the reverse, too: promoting investment and trade for Canadians who want to do business in L.A. And it’s not just film. I’ll also be handling governmental relations relating to direct investment across all industries.

Let’s hear your sales pitch.
Canada has an amazing talent pool, both behind the scenes and in front of the cameras, great locations to film in, and then there’s our tax credit system. We also have major video game developers in Toronto and Montreal, and Netflix studios in Vancouver. Truthfully, I wouldn’t even call it a sales pitch. People already want to be here. My job is to be present, to stay connected.

Your wife, Kirstine Stewart, a former top exec at CBC and Twitter, just announced that she is taking a position with the World Economic Forum in Geneva. Are you stealing her thunder?
Haha—it’s been wild. We were in our kitchen deciding what to make for dinner. Her news was just out and we were absorbing that, and the phone rang. I picked up, and it was David MacNaughton, the ambassador to the U.S., and he offered me the job.

There will be nearly 6,000 miles between you and your wife. How will you manage it?
We haven’t quite sorted that out yet. Our parents, kids and siblings are all here, and we want to stay connected to everybody. We’ll figure it out.

Presumably you’ll be hosting a lot of parties. What is the residence like? And what kind of bubbly budget?
The position comes with a residence with a pool, in Hancock Park, and I’m expected to host often. It’s about entertaining but also creating a place where Canadians can feel at home and showcasing what Canada has to offer.

How would you describe your personal approach to schmoozing?
I’m uncomfortable with the word schmooze—it sounds so cynical and even a little schmarmy, which is not the vibe that I try to put across.

You played Amaar on Little Mosque. Does your acting background come in handy at parties? Like, if you’re stuck talking to some horrible Hollywood gasbag, you can “act” interested?
It helps to have experience in the industry and to know the lingo.

Little Mosque was celebrated for showcasing this country’s diversity. Is that a competitive edge?
Absolutely. I’d also say that it’s important to have people of diversity in these diplomatic positions—different colours, genders, sexual orientations and abilities—because it sends a signal that Canada values diversity.

You’ve spent five years as Toronto’s first-ever film commissioner and director of entertainment industries. Are there any accomplishments you feel especially proud of?
In 2016, the city broke the $2-billion mark for foreign production investment, and our team was instrumental in co-ordinating the NBA All-Star Game, Pan-Am Games, North American Indigenous Games and Invictus Games.

Invictus Games! So you’re basically responsible for the royal wedding.
Not quite, but Meghan and Harry appeared together in public in a major way for the first time during the Games while here.

Do you have any desire to return to acting?
I think it’s like riding a bike. Yeah, of course you do, if you like bikes. I want to get on that bike, and I hope I remember how to ride it. But I don’t yearn to get back in front of the camera, and I’m not wistful. I don’t feel I’m old enough or have done enough to feel wistful—or to say I’ve left it forever, either.

Any plans to go shopping before the big move?
Haha—I don’t think so. I’ve been a government employee for half a decade now. Shopping sprees were a part of my previous life.