Q&A: Eliminated Bachelor Canada contestant April on the sting of rejection and finding love after the show

Q&A: Eliminated Bachelor Canada contestant April on the sting of rejection and finding love after the show

Every week, we interview one of the rose-less women booted off The Bachelor Canada. This week, Vancouver businesswoman April

At the end of last night’s episode, you said you needed time to process everything that happened. Now that you’ve have had that time, how do you feel?
I feel great. At the time, it was a huge shock and rejection not to get a rose. You’re in front of all the other girls, and it’s on TV, so it’s different from just being rejected on a date. Now I can see it was a great experience and everything happens for a reason.

You and Chris didn’t appear to have much of a spark. Did you feel like you did?
Chris is great, but no, we didn’t have that connection. I didn’t get a lot of time with him, and the time we did get together was always cut short.

And yet you went into the rose ceremony feeling pretty confident.
I guess there were other girls there who I thought weren’t really ready for the next step, so I thought my chances were better.

I think what you’re saying is, “OMG, Squirrel Girl got a rose and I didn’t.”
No, no. I just thought I would have had a better chance than some of the girls.

How did your preconceived notions about being on the Bachelor compare to the actual experience?
I thought there would be a lot of cattiness, but I met a lot of quality girls. We mostly got along very well. The tension comes from spending so much time together. We wanted to be friends, but we also had to go behind each other’s backs a bit.

This seems like a good time to discuss Episode 3’s biggest scandal. You told the camera that you thought Brittany M. was secretly adding sugar to the food she was making as a way to fatten other girls up. Was that really happening?
I was kind of joking, but she did have an agenda of some sort. She added some sort of syrupy jam to everything—coffee, protein bars. Initially, I thought she was making food for everyone to be friendly and nice, but as the days went by, I thought that maybe this was her way to make us feel that we owed her. I didn’t trust her from day one. I felt like she was acting.

Okay, so Brittany M. is not there for the right reasons. Who is?
I would say Lindsey. As young as she is—she’s 23—she is very mature. I’m 35, but I looked up to her. She stood out to me; she seemed ready to take her relationship to the next level. 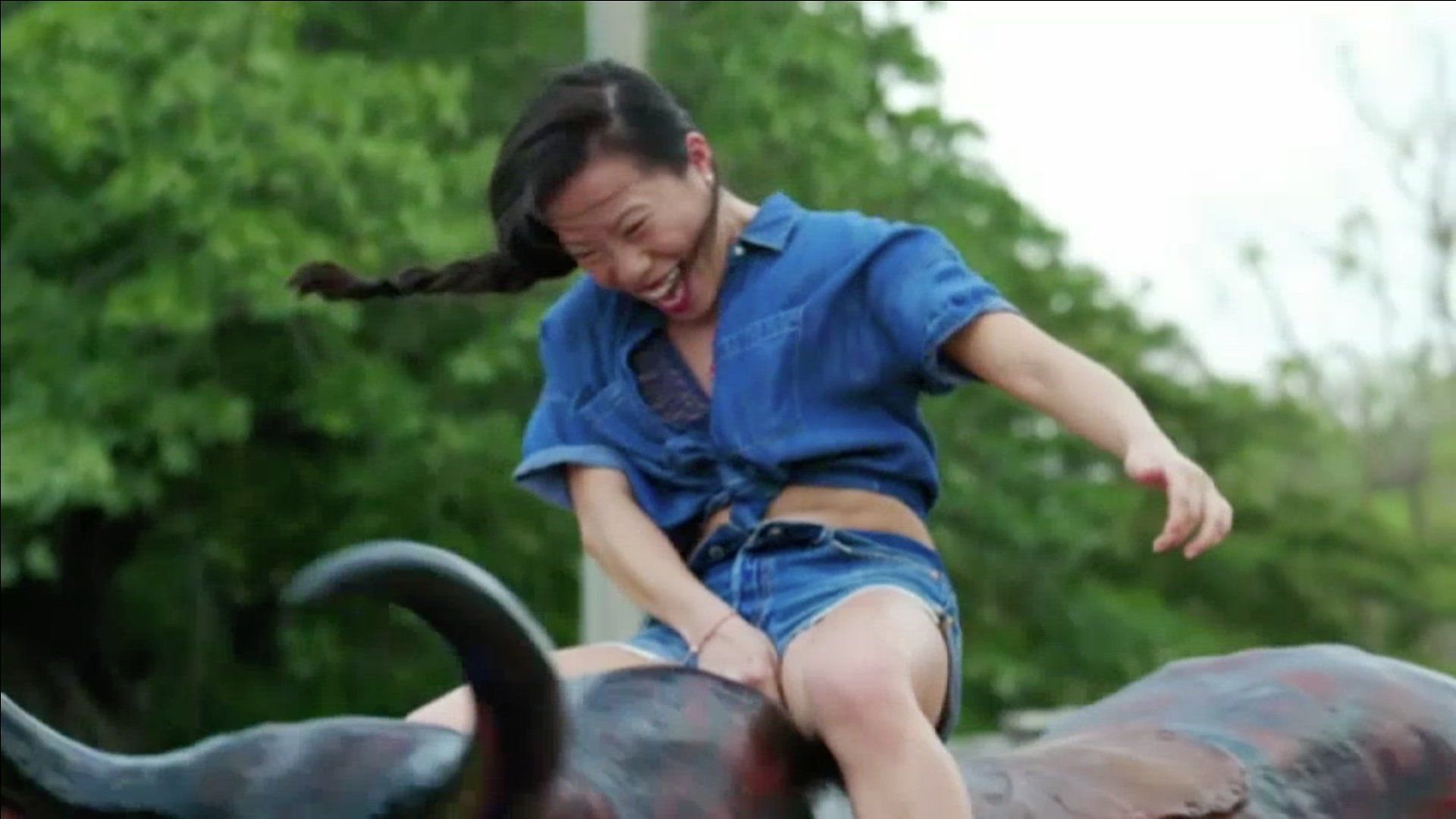 You went on a group date where you had to ride a mechanical bull. Where does that rank on your fantasy scale?
I liked it. It’s not about the mechanical bull. It’s more doing something that is fun where you can laugh together and have a good time. What was kind of unfair is that the girls who lasted on the bull for the longest got to spend extra time with Chris, but some of them cheated by holding on with both hands. We were told one hand only. I guess when you’re fighting for someone, you’ve gotta break the rules a bit.

Speaking of which, Mikaela pulled Chris aside during the pre-rose-ceremony cocktail party, even though she already had a rose. Isn’t that a cardinal sin?
I don’t know if it’s a cardinal sin, but I didn’t like it. A lot of the girls didn’t like it. I guess from Mikaela’s perspective, she wanted to spend more time with Chris. I wouldn’t have had the balls to do that knowing that people would look down on me, but I don’t blame her. Good for her.

Watching the show last night, which moments were hardest to watch?
Well, my exit. Watching myself tear up was kind of hard to watch. And of course, the editors didn’t include the part where I was keeping it together.

Any regrets?
Not at all. After the Bachelor, I travelled for a couple of months. This past year has been the best year of my life. I met a guy who I can see myself spending the rest of my life with. Maybe that wouldn’t have happened if I hadn’t been on the show. 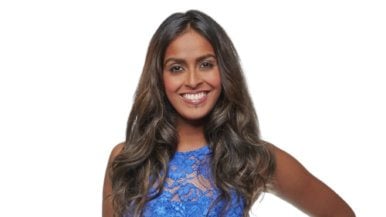 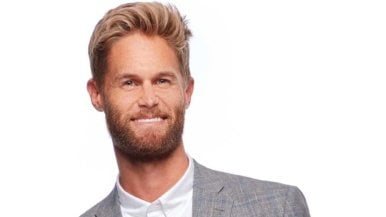 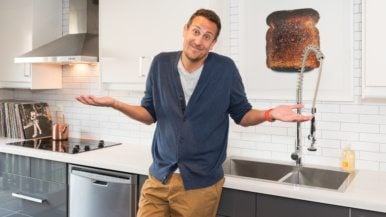