“People have been in tears at our shows because they miss live music”: How the Royal Conservatory is forging ahead with in-person concerts this fall

“People have been in tears at our shows because they miss live music”: How the Royal Conservatory is forging ahead with in-person concerts this fall 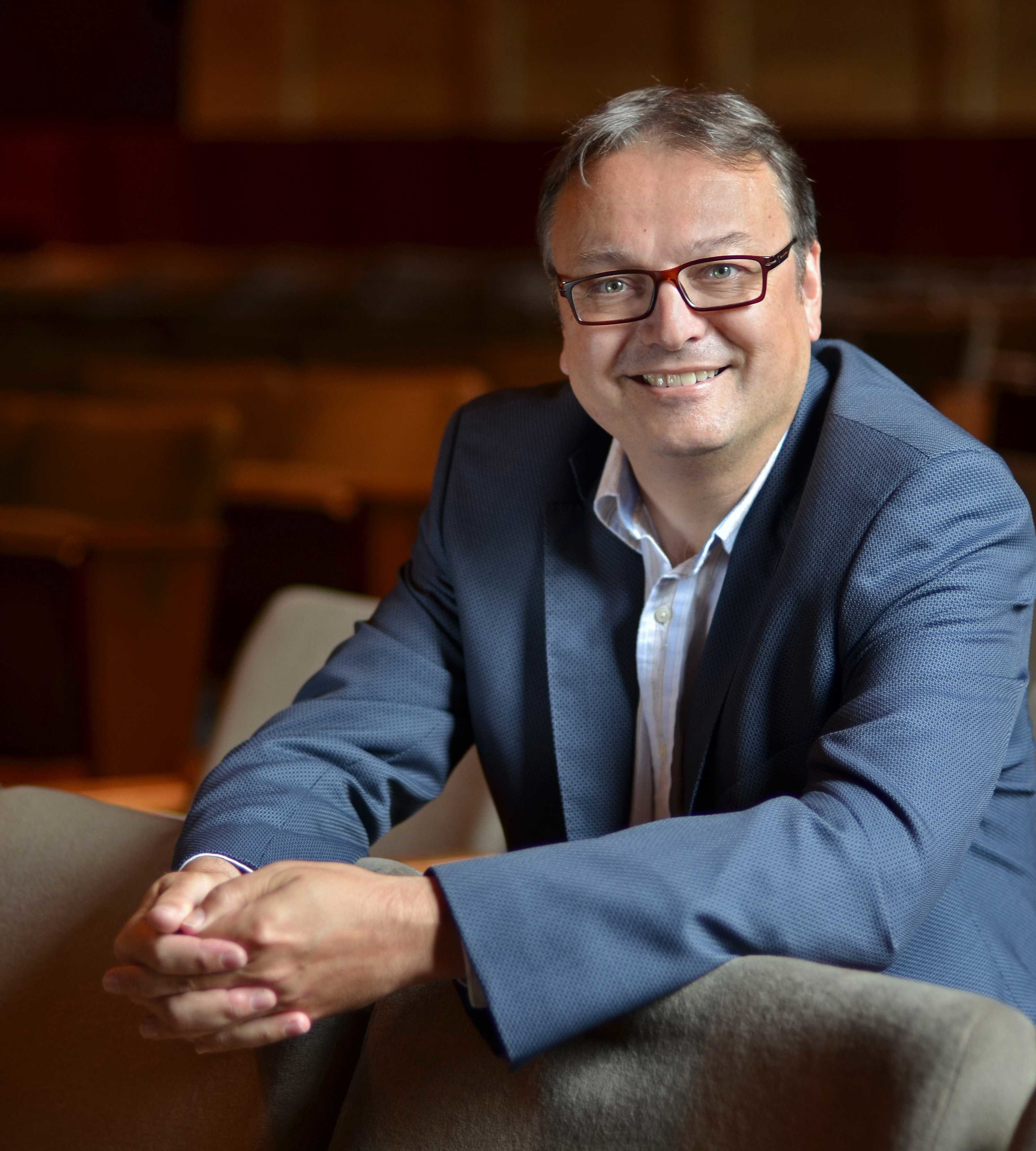 It’s definitely not the fall program he had planned, but for Mervon Mehta, executive director at the Royal Conservatory of Music, the show must go on—at least as long as the government says it’s okay. Last month, the classy arts organization launched a pared-down, proudly Canadian season, including a show on October 18 by classical pianist Angela Hewitt, who is current quarantining in advance of her performance. Here, Mehta explains how he went about Covid-proofing Koerner Hall.

You are the only concert presenter in Toronto going ahead with a season of indoor events. Does that make you bold? Desperate? A little bit bonkers?
Probably a combination of all three. We are trying to be as optimistic as possible while also ensuring that the people who want to come and see live performances are safe. I’d say we’re desperate to get artists working, to get our audiences engaged and, as a hub for music in the city, to provide a space for the other artists that use our space. We’ve done everything possible to meet all of the safety regulations and exceeded them. Koerner Hall normally seats more than 1,000 people, and at this point we’re only allowed to have 50, so physical distancing is not an issue. We have temperature, checks, sanitizing stations, plexiglass dividers. Our cleaning crews come in between every show or rehearsal. Our HVAC system is state of the art—the air is re-circulated more than 8.7 times per hour. I’m not a scientist or a health professional, but I would say our space is as safe as a grocery store or Costco.

That sounds very expensive. How much have you spent on safety measures?
Well, the HVAC system is part of the reno we did in 2007, so that was already in place. Ballpark, we’ve  spent about $50,000 on equipment and safety measures so far, and of course that doesn’t include all of the money we’ve lost and will continue to lose. Normally we run about 35 shows in the fall and currently we’re looking at 15 to 17 with a max of 50 people in the audience, which doesn’t make a lot of sense financially.

The RCM recently petitioned the government asking them to reconsider venue capacity limits. What are you hoping for?
I want to be clear that we’re not faulting anyone. The government had to make decisions quickly, and now we are dealing with a rise in cases. But we think that when it is safe to do so, it makes sense to consider a more nuanced approach. Under current regulations for staffed venues, it’s 50 people whether you’re a 50,000-seat arena like Scotiabank or tiny venue. The thrust of our argument is that it should be a percentage of your house, which is how it works at houses of worship. The audiences at a jazz quartet or a chamber music concert behave very differently than people at an indie rock show, where people might be singing or dancing.

I guess you don’t get a lot of mosh pits at Koerner Hall?
We had some crowd-surfing for the Australian cabaret queen Meow Meow, but mostly, no. Our audience can come in, watch a show in silence, applaud and then leave.

Let’s go back to the beginning of the pandemic. You had over 100 events scheduled for your 2020/2021 season. When did you realize that wasn’t going to happen?
By February, we had sold over $1 million in tickets and then in mid-March, that all changed. We stopped selling tickets and shut down temporarily. I remember cancelling that weekend—we had a 65-year-old performer who was supposed to fly in from Florida—and we just thought, let’s not risk it. The next show we cancelled was our student opera, which was really disappointing because they had been practising for weeks. And then we postponed Angela Hewitt, the world-famous Canadian pianist who lives in London, England, to mid-October. At the time that seemed so far away.

And now, it’s around the corner. Did you have trouble convincing Hewitt to make the trip?
No, and in fact she told me how much she needed to play. Her work has dried up in Europe, so she was just sitting at home in London. Now she’s sitting at home in Ottawa, where she grew up, breathing Canadian air. Obviously we had to lose or postpone performances by international artists based on current restrictions, so we’re lucky to have home-grown talent willing to make the trip.

What about convincing ticket holders to spend a couple of hours in an enclosed space surrounded by a bunch of potentially asymptomatic carriers?
Not a problem at all. We sold 1,000 tickets to Hewitt’s show, and when we put out an email asking people if they wanted to come in person or watch online, the split was about 50/50. We added an extra show, and we were still nowhere close to accommodating everyone who wanted to be here. We had a couple of performances last weekend and both were at capacity. I don’t want to overstate it, but people were in tears. There was one man who came in on Sunday afternoon performance, dressed up in a brocade suit, totally decked out for the occasion. He said he wanted to bring some joy. People miss live music. Back in September we did a survey of 5,000 respondents and 30 per cent said were planning to come back within the next few weeks. That was definitely encouraging.

Not to be a downer, but things have taken a turn for the worse since then. Toronto’s top doctor is telling us not to leave our houses except for essential purposes. Does an afternoon at Koerner Hall count?
If we’re told we can’t do it, we’ll shut down. At the moment we’re seeing a difference of opinion between province and City of Toronto, so we’ll continue as planned until told otherwise. We’re certainly not forcing anyone to come in. We’re offering refunds, and we have our livestream option. Our big annual fundraiser this month is entirely virtual, featuring Lang Lang, Buffy Sainte-Marie, Meryl Streep and k.d. lang. People can watch from home and it’s free. I think that it’s worth looking at how art and live performance are essential. The bean counters in government want to talk about it like it’s an extravagance, but as soon as there is a crisis, what does everyone turn to?

That’s beautiful, but at what point do you start to feel like the guys playing the violin as the Titanic goes down?
I think we are providing something really important. It’s not just a night on the town. For many people it’s a mental health issue. Our musicians, painters, dancers—these are the people who are keeping us sane, so we want to be part of doing that safely for as long as possible.