A massive Lego sculpture, a rave on Bay Street and six other exhibits to see at Nuit Blanche 2018

A massive Lego sculpture, a rave on Bay Street and six other exhibits to see at Nuit Blanche 2018

For its 13th year, Nuit Blanche returns to the streets of Toronto with “You Are Here,” a theme that invites artists and attendees to consider the city’s shifting identity, the divides that still exist and the communities that live here.

Here’s a guide to the best bets across the city: 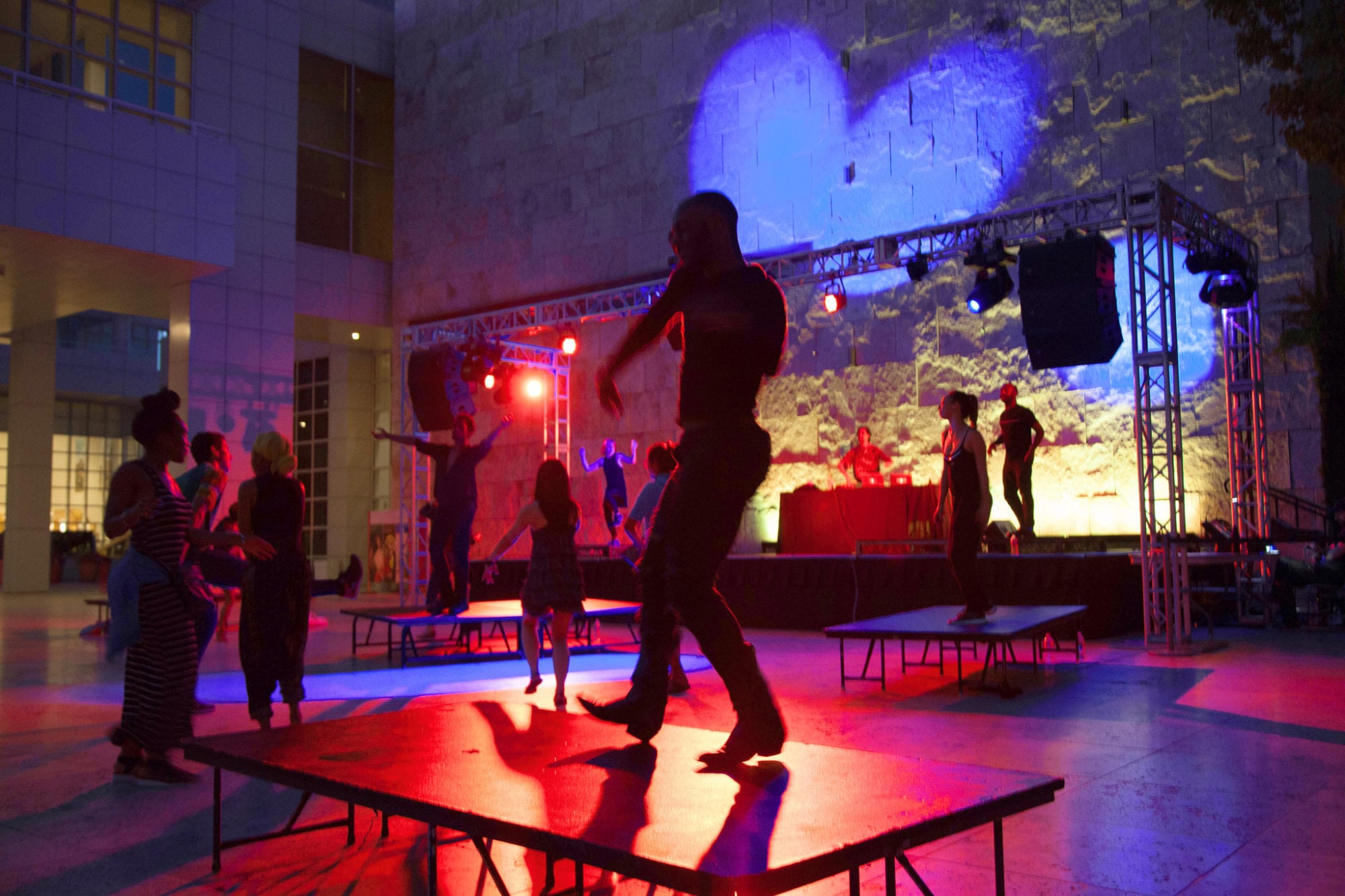 A rave on Bay Street
1The city’s financial centre will transform from a bustling hub of suits into a light- and sound-filled rave. Canadian artist Brendan Fernandes assembles a troupe of police cars, creating an opening space around a stage where DJs from Toronto’s queer, immigrant, and racialized communities will perform, stopping every 49 minutes to honour the victims of the Pulse nightclub shooting in Orlando in 2016. The installation highlights the historic tension between these groups and law enforcement. Bay and Richmond streets.

A massive Lego sculpture
2This year, Nuit Blanche enters Scarborough for the first time. The debut is going to be huge—figuratively and literally—anchored by Scarborough-bred artist Ekow Nimako’s monumental 80,000-piece Lego sculpture. Inspired by a “mythological narrative” from music video master Director X (a frequent collaborator of Rihanna, Justin Bieber and Drake), Nimako creates a “Scarborough hero”: a seven-foot-tall black child warrior riding a unicorn. Inspired by hip-hop icons, the sculpture is a celebration of an often-overlooked Toronto district. Scarborough Civic Centre. 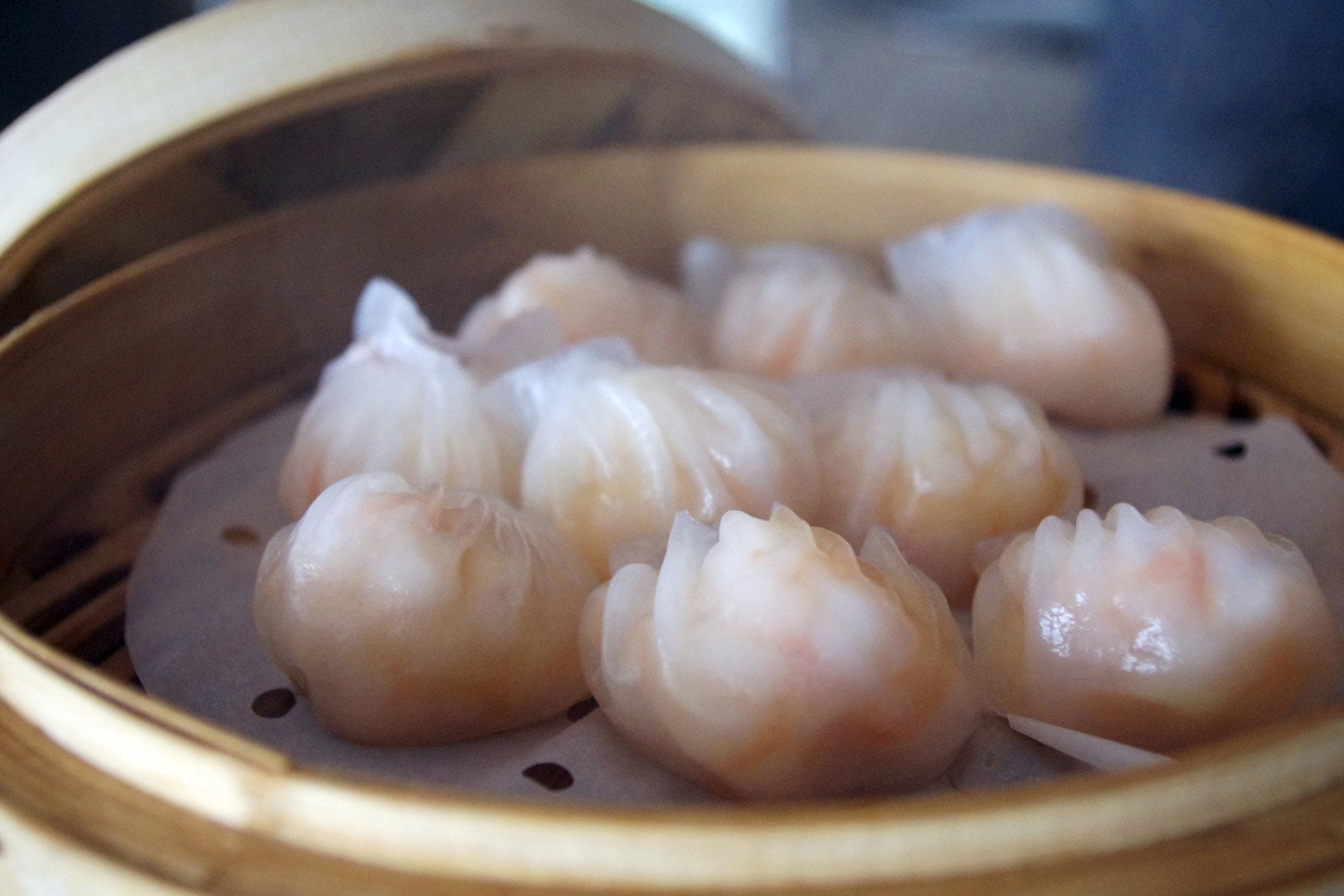 A dumpling market with an artsy twist
3Artist Ken Lum understands that food is an art. His all-night dumpling market is a series of fully-functioning street kiosks serving up steamed treats from the Chinese, Jamaican, Finnish, Tibetan, Colombian and Polish traditions. Lum made a banner for each vendor, using his background in portraiture and language to create an installation that appeals to all of the sense. The market is located off of James Street, where the city’s earliest Irish, Italian, Jewish, black, and Chinese communities were established, and throughout the evening vendors will share stories about their food.  James and Queen streets. 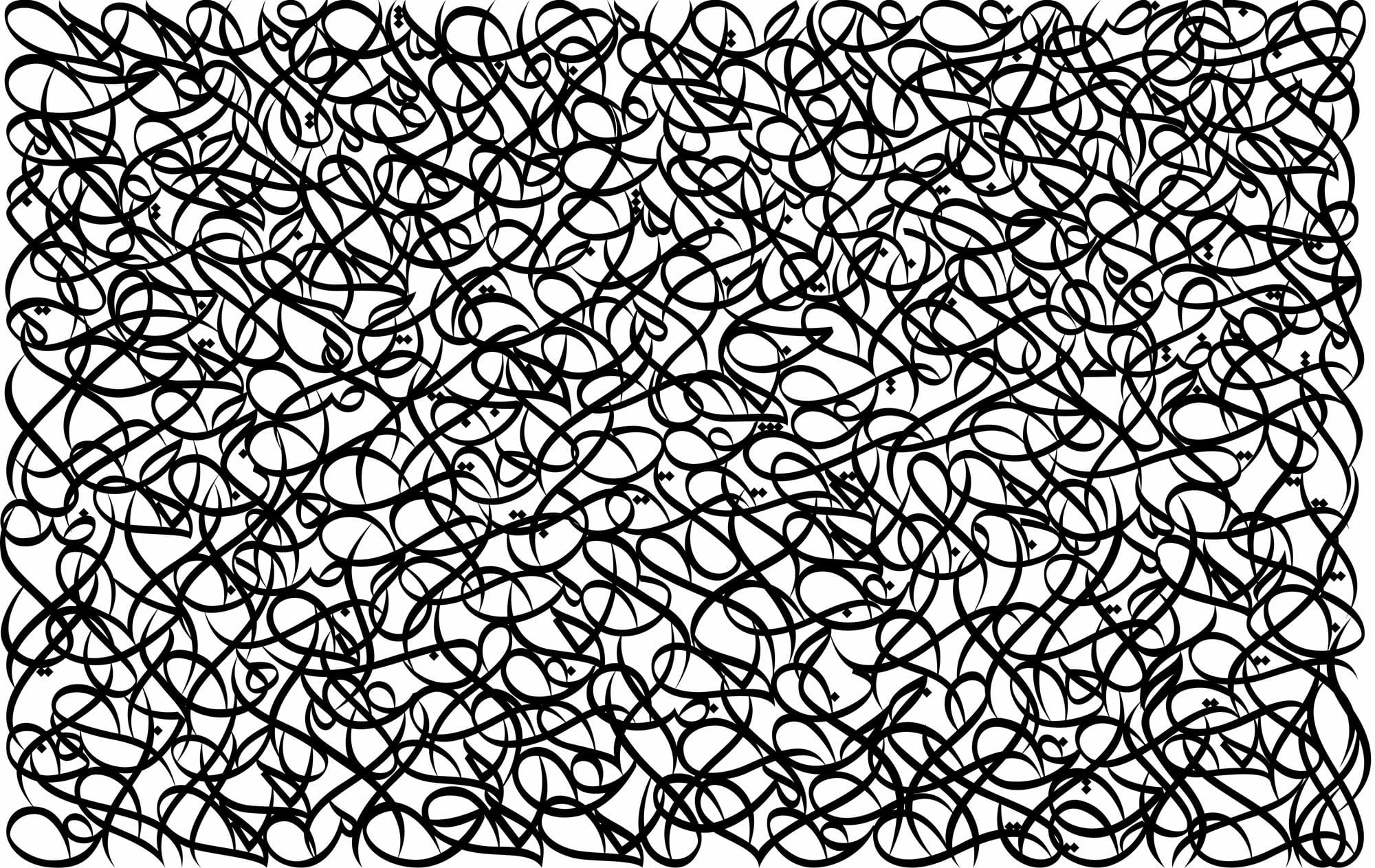 A poetic performance
4French-Tunisian artist eL Seed inverts the legendary story of the Tower of Babel with a complex two-part installation, weaving together Indigenous and immigrant-Canadian voices with poetry and Arabic calligraphy. A two-part poem by the early-20th-century Mohawk writer and performance artist E. Pauline Johnson will be read against ambient live music from Iraqi-Canadian artist Narcy. The first half of the poem can be heard downtown, while the second half will be read in Scarborough as a symbolic bridge-building exercise. Yonge-Dundas Square and Scarborough Town Centre.

A theatric drum ritual
5In Korean culture, all-night performances are an important part of honouring the dead and fostering community. The Korean-Canadian music and theatre troupe Ensemble Jeng Yi will turn the Church of the Redeemer into an all-night drumming and dance session, inspired by the Korean shaman rituals. They’ll be joined by special guests throughout the evening, including Japanese music group Nagata Shachu and JM Dance Collective. 162 Bloor Street West. 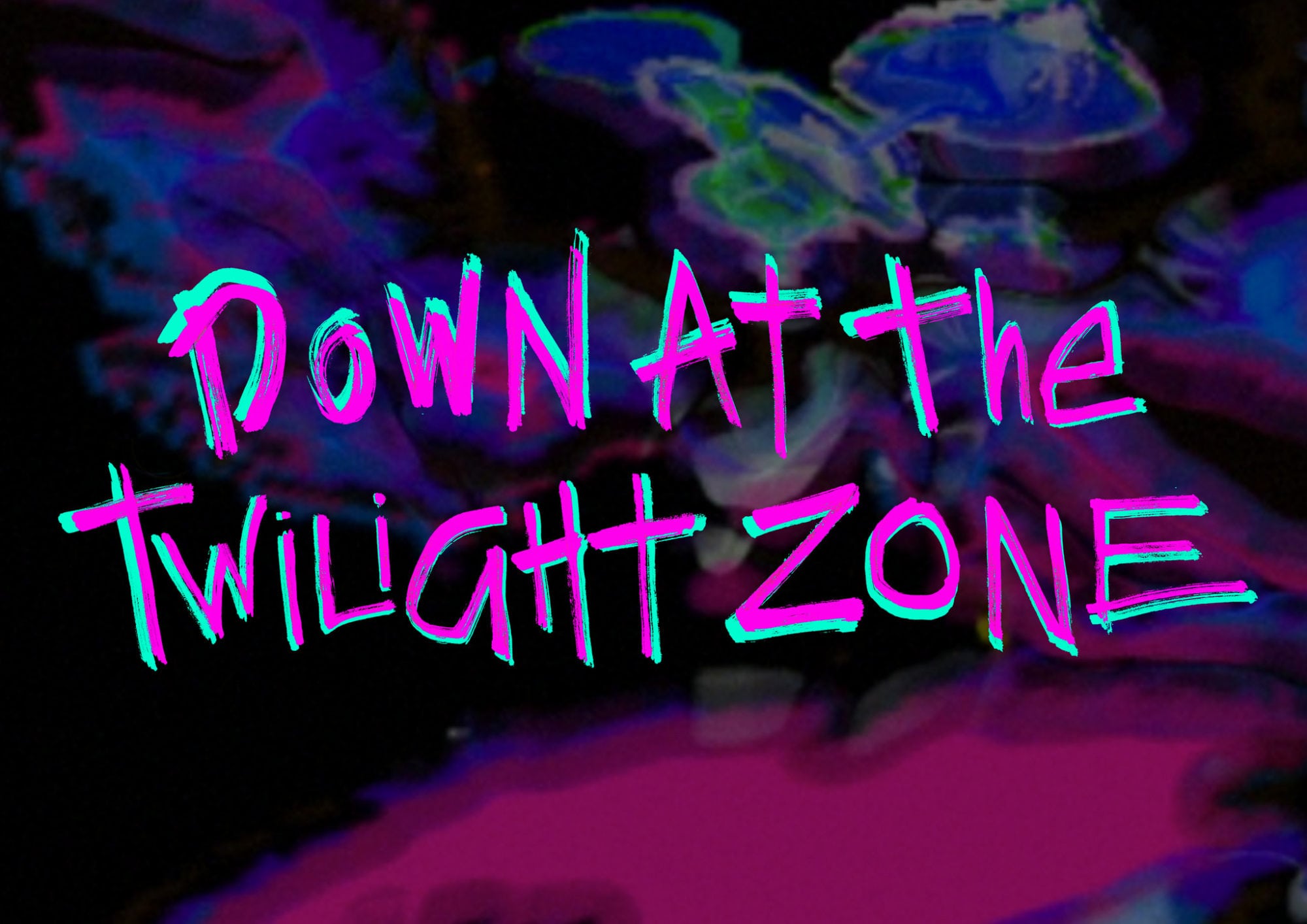 A nightclub-inspired light show
6Taking its name and ambience from the long-defunct Twilight Zone nightclub, the city hall loading dock will transform into a colourful, light-filled queer space. In this interactive performance, curator Karen Alexander incorporates drag, interviews, vintage fashion, midnight singing and early-morning storytelling to resurrect some of the city’s most diverse LGBT narratives. The entire 12-hour event will be filmed and submitted to the Canadian Lesbian and Gay Archives. City hall.

7An art-meets-science experiment
In true Science Centre fashion, the museum’s installation takes a STEM approach to art, offering up a mixed bag of installations: there will be green screen animation, interactive light painting and astrophotography showcasing colour-drenched skies. This is the first year the Science Centre has participated in Nuit Blanche. Ontario Science Centre. 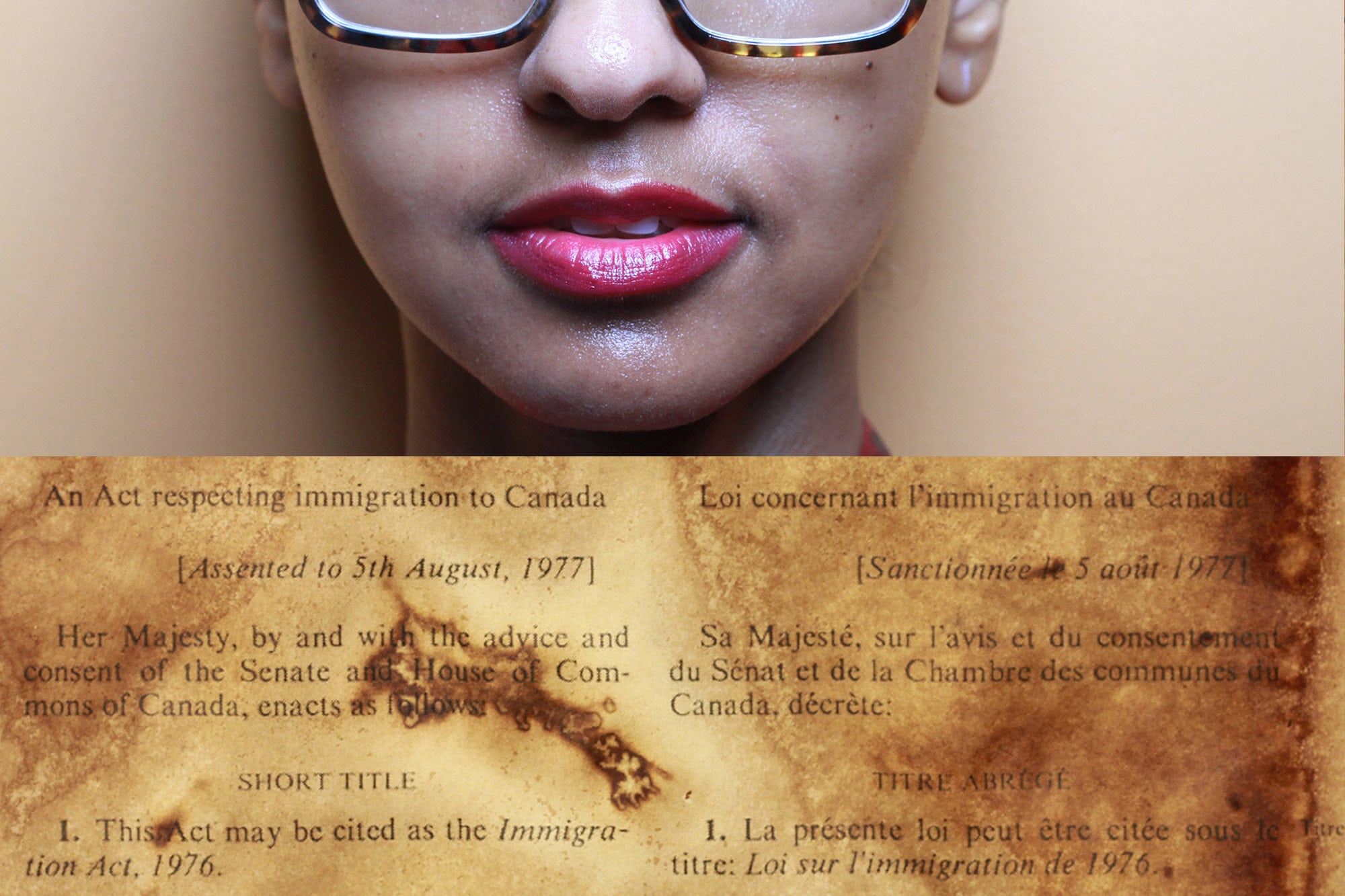 A glance at immigrant history
8Somali-Canadian artist Bishara Elmi worked with Scarborough community members to create this powerful multidisciplinary installation, where 11 refugees and immigrants read portions of the Immigrant Act of 1976 and the Refugee Protection Act of 2002. Their voices change in volume and density as you navigate the white fabric tree maze, creating a sense of just how complex these histories can be. Scarborough Civic Centre.