Khalid’s retro R&B, a circus-sized Power Ball and six other things to do, hear, see and read this week

Khalid’s retro R&B, a circus-sized Power Ball and six other things to do, hear, see and read this week

A millennial’s ode to the ’80s

Last year, Khalid released his debut album, American Teen, when he was just that—an American teen, fresh out of a Texas high school. He hits all the hallmarks of juvenile pop: first loves, booze-fuelled revelry, adolescent ennui. But he does it with a knowing wink (one track is called “Another Sad Love Song”) that hints at his musical maturity. Khalid melds modern R&B with ’80s influences on the record’s title track, a starry-eyed road-tripping tune with heavenly synths and drum machines that could have been programmed by Phil Collins. Wednesday, May 30. $88–$218. Echo Beach.

The Power Plant gallery turns into an adults-only funland for Power Ball XX: Carousal, the 20th-anniversary edition of the annual fundraising party. This circus-themed, slightly naughty bacchanal will feature food, music and one-night-only art installations, all to raise money for Toronto’s most influential contemporary art gallery. Thursday, May 31. $175. The Power Plant. 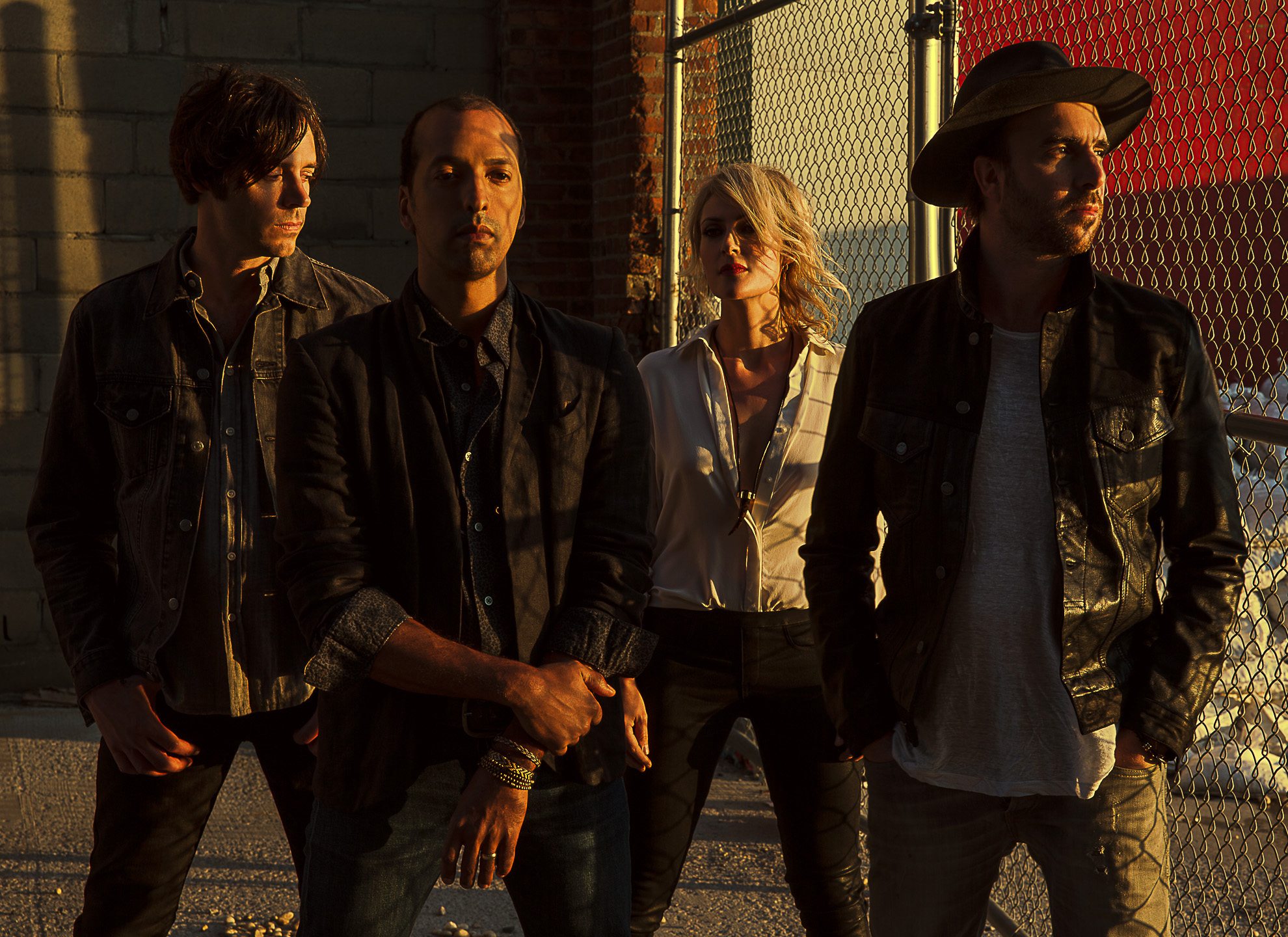 The annual Field Trip weekender at Fort York has survived six editions by recognizing a basic truth about its core demographic—i.e., that the same aging hipsters drawn to its line-up of indie heavyweights also appreciate the value of a good bouncy castle to keep their  tots amused. When they’re not stuck minding their brood in the festival’s sizeable Day Camp kid zone, parents can take in sets from local synth-rock stars Metric (pictured), New York sleaze merchants the Yeah Yeah Yeahs, anthemic punk duo Japandroids and reggae guru Damian ‘Jr. Gong’ Marley, among many others. Saturday, June 2 and Sunday, June 3. $80 per day; $125 for weekend pass, but, as always, kids under 12 get in free. Fort York & Garrison Common.

The cutting edge of Indigenous fashion

Clothing becomes a site of storytelling, resistance and cultural reclamation at Indigenous Fashion Week, a multimedia showcase for Indigenous-made fashion, crafts and textiles. More than 20 designers will present works at four runway shows, while the aesthetics and politics of Indigenous fashion will be explored in panels and workshops. Thursday, May 31 to Sunday, June 3. $25. Harbourfront Centre. 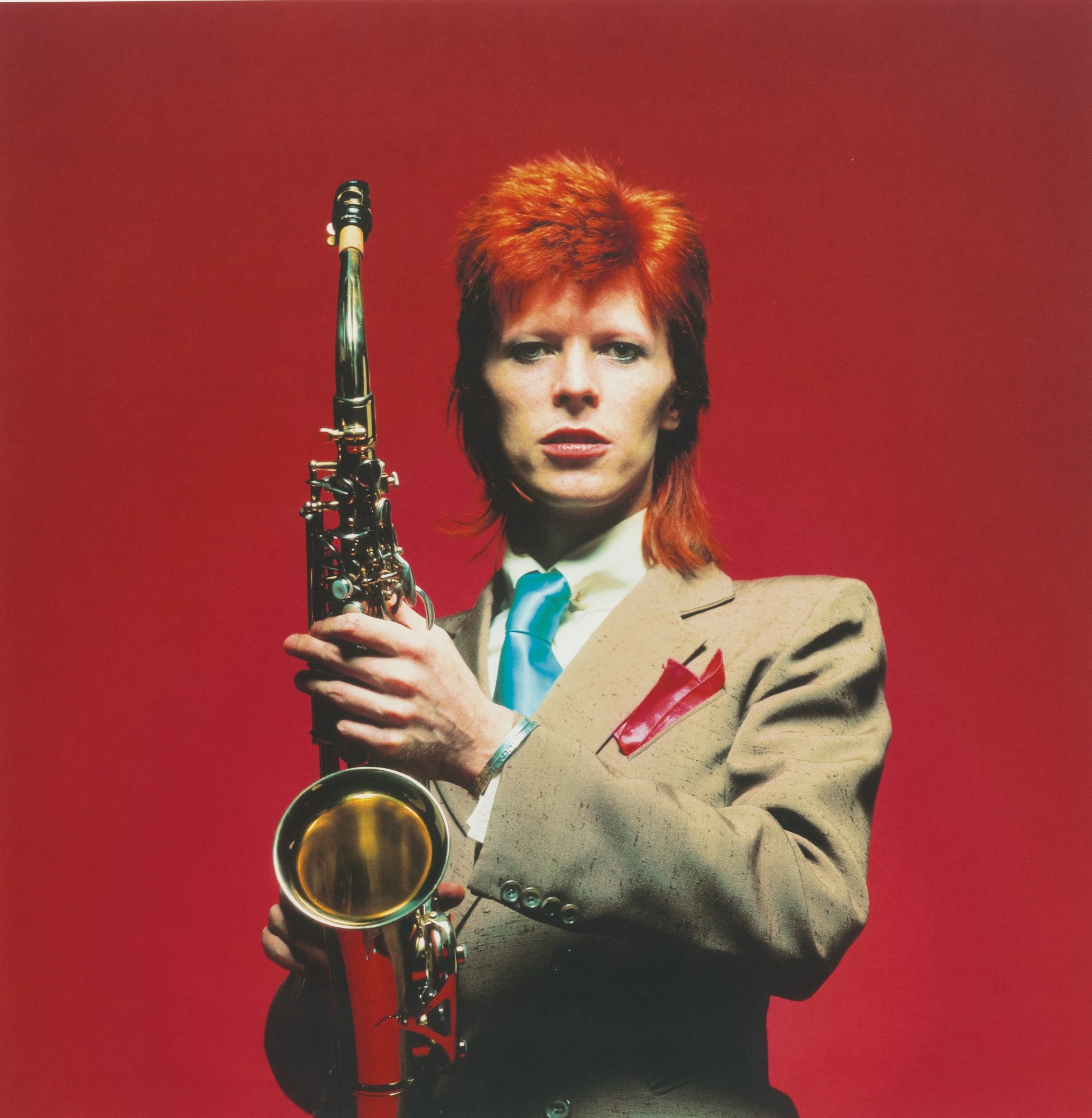 A photographic journey through ‘70s rock

Nicknamed “The Man Who Shot the ‘70s,” British photographer Mick Rock captured rock ‘n’ roll icons like David Bowie, Lou Reed, Debbie Harry, the Sex Pistols and the cast of The Rocky Horror Picture Show. Liss Gallery’s retrospective presents his most striking portraits in all their glamour and squalor, evoking the New York of Warhol, the London of Ziggy Stardust and the Transsexual, Transylvania of Frank-N-Furter. Saturday, June 2 to June 30. Free. Liss Gallery. 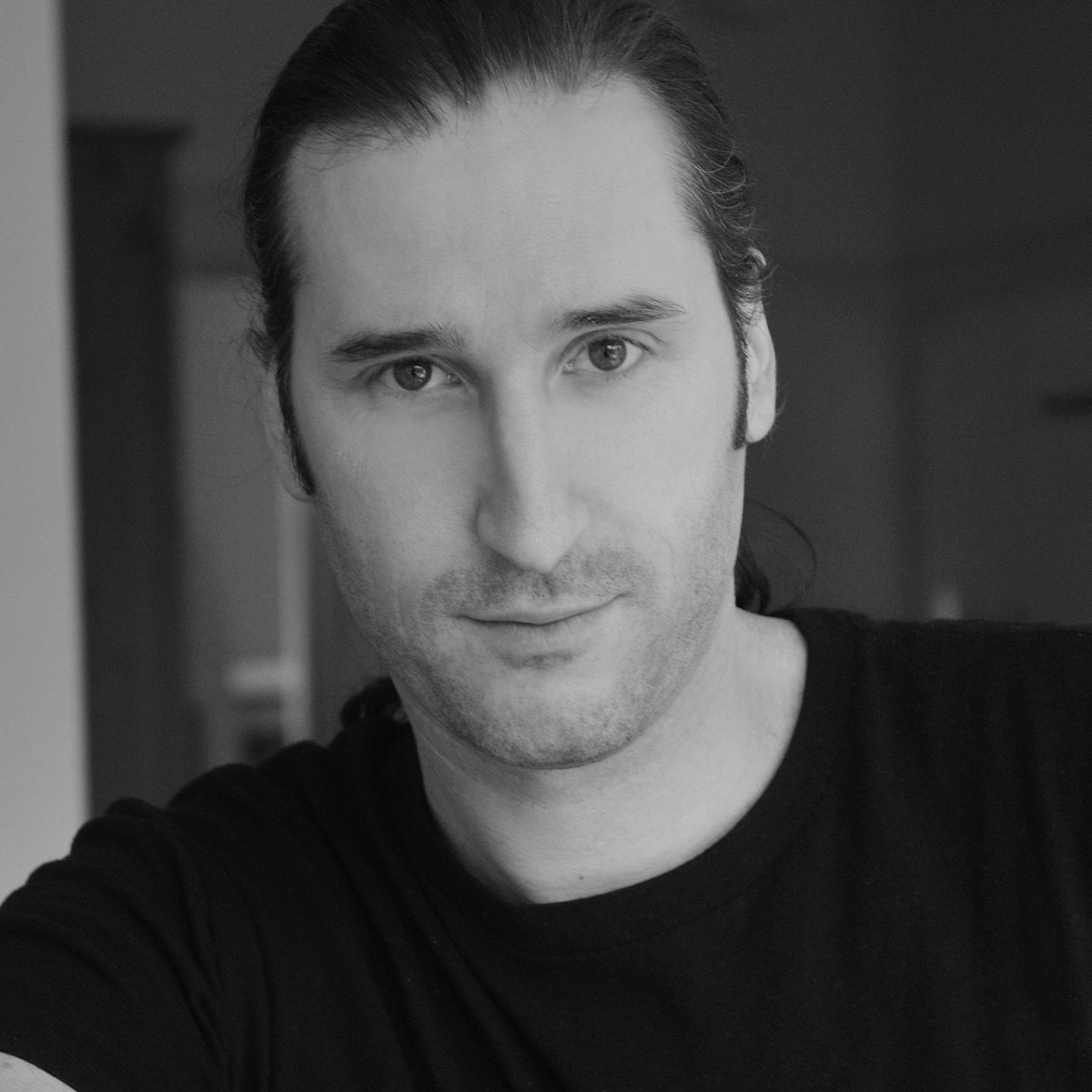 Kenneth Bonert stunned Toronto’s literati with his brilliant debut novel, The Lion Seeker, the story of a Jewish immigrant in Johannesburg. In The Mandela Plot, he takes readers back to South Africa, this time in the waning days of apartheid. The story follows a misfit private-school boy whose life is interrupted by a beautiful American stranger and the emergence of dark family secrets. Part historical thriller and part coming-of-age story, the politically charged book draws a parallel between the late 1980s and today, setting the struggles of a second-generation Jewish family against a larger national story. Out Tuesday, May 29. Knopf Canada. 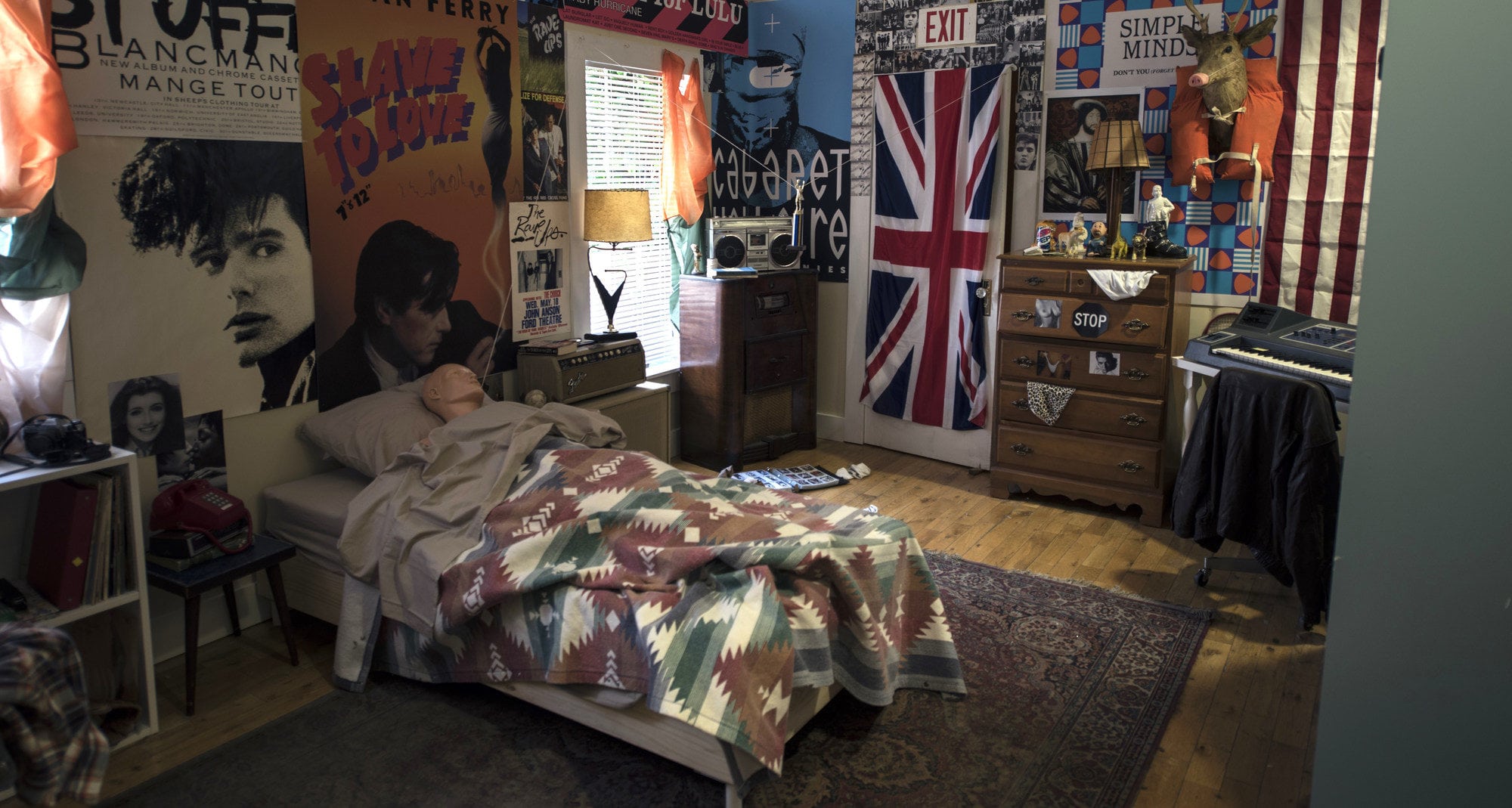 A tour of Ferris Bueller’s bedroom 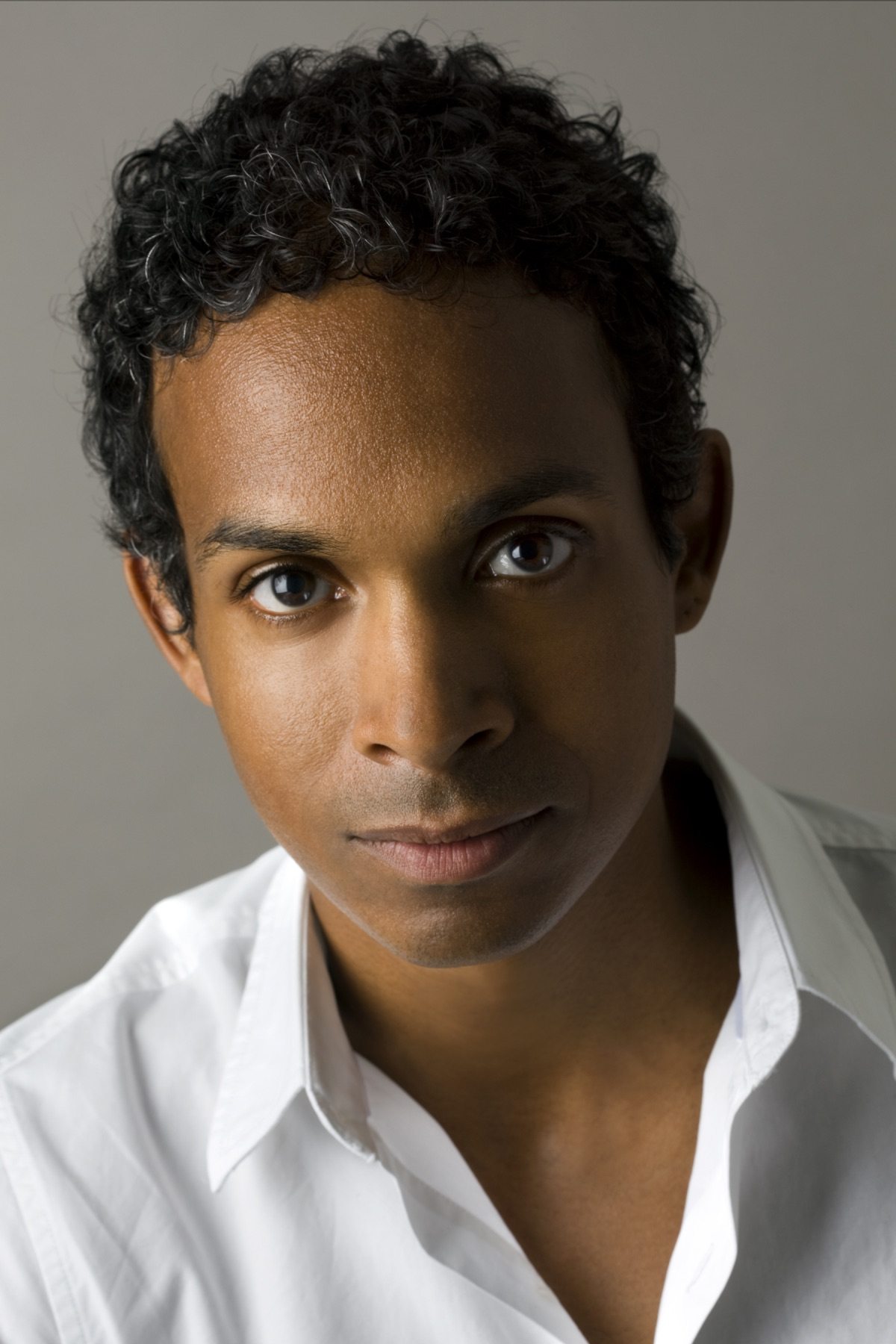 Giller-nominated author David Chariandy takes cues from Ta-Nehisi Coates’s Between the World and Me in his first work of non-fiction, I’ve Been Meaning to Tell You, an extended letter to his daughter. The intensely personal project was inspired by the moment she, at age three, unknowingly asked him about racial bigotry, and it passionately dissects the current climate of xenophobia and distrust. Chariandy explores his family’s black and South Asian heritage in
a book that both acknowledges painful histories and inspires hope for a better future. Out Tuesday, May 29. McClelland and Stewart.