Tomorrow I’ll give out the Key to the City. This is why. @Drakehttps://t.co/dfdIVQW3yk

Mayor John Tory announced this afternoon that he plans to bestow upon Drake “the highest honour we can give”: a bonafide oversized novelty key to the city of Toronto. Over the past decade, keys to the city have only been handed out on five occasions. (Prior to that, Mel Lastman handed them out a minimum of six times a year, to luminaries like Nickelback.) The handover is scheduled to happen on Friday, to coincide with the start of NBA All-Star Weekend, where Drake will play a prominent role as head coach Canada’s Celebrity All-Star team. Possible uses for the key:

• Convenient excuse to buy a giant, matching door lock for the secret entrance to Sher Club. HOW IS DRAKE?
Pleased. He loves hardware. 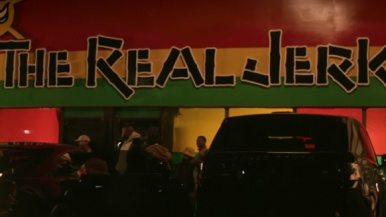 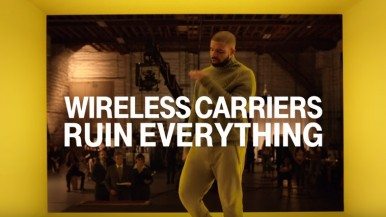