By Jonah Brunet | Photography By The U of T Sexual Representation Collection |  September 11, 2018

Here, take a look at some of the most fascinating items from the collection: 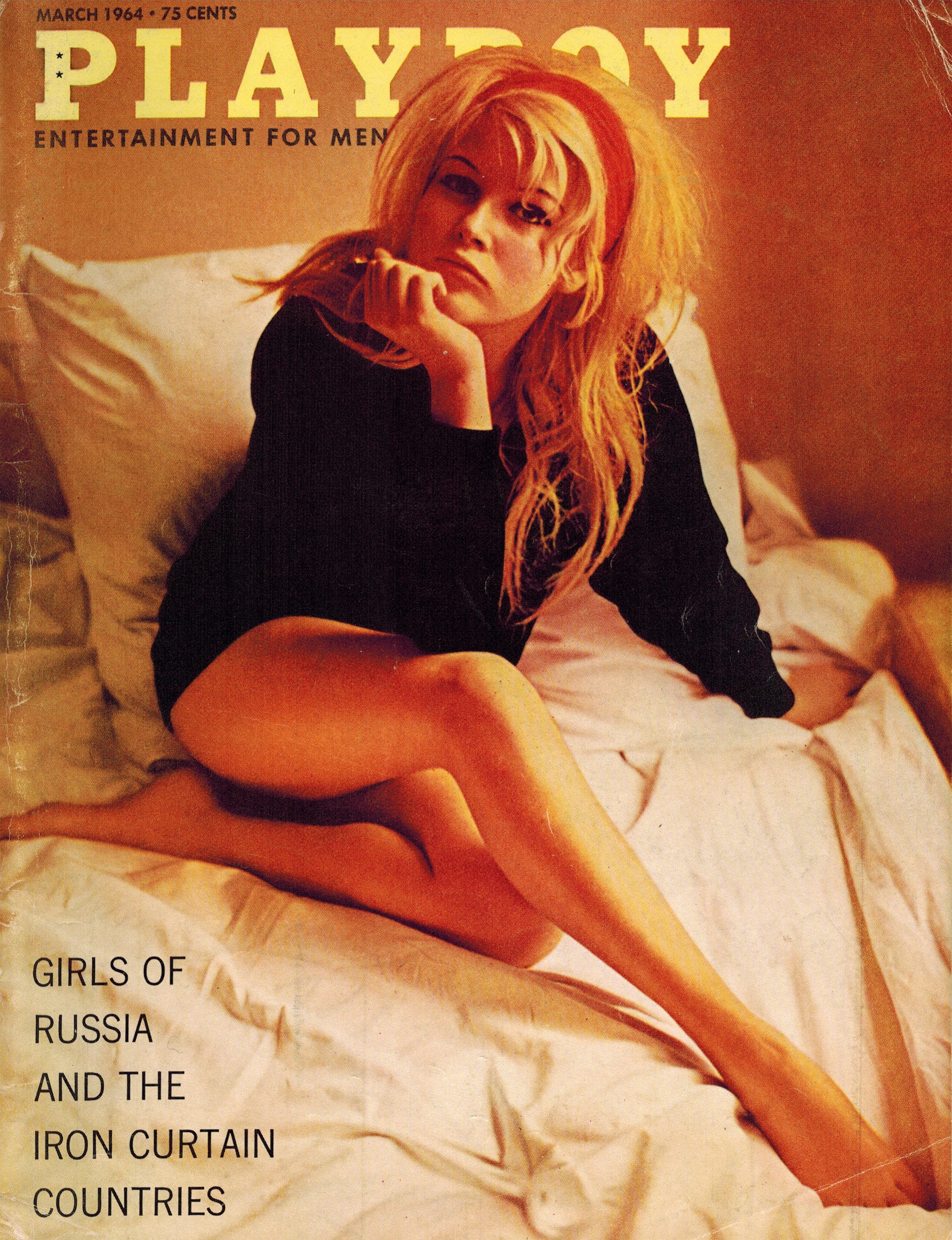 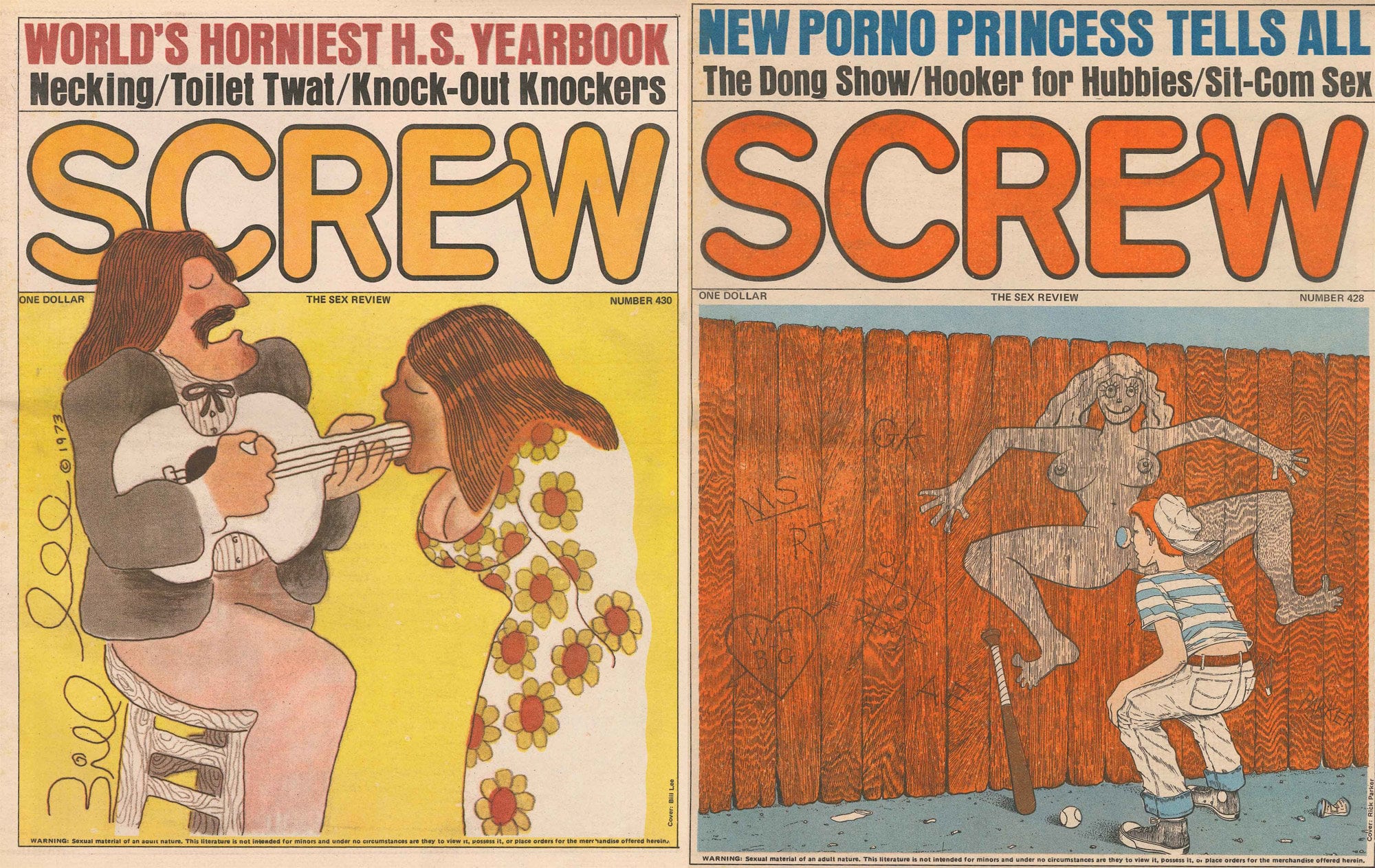 If Playboy was a cultured, intellectual father-figure to American pornography, Screw was its scrappy, perverted little brother. In the tabloid’s first three years (from 1968 to 1971), publisher Al Goldstein was arrested 19 times on obscenity charge; over the next three decades, he spent millions on First Amendment lawsuits. It’s hard to stand by claims that Goldstein was caught up in any kind of good fight: his paper’s contents were often outright offensive, from unauthorized nude photos of former First Lady Jacqueline Kennedy Onassis to the headline “Is J. Edgar Hoover A Fag?” 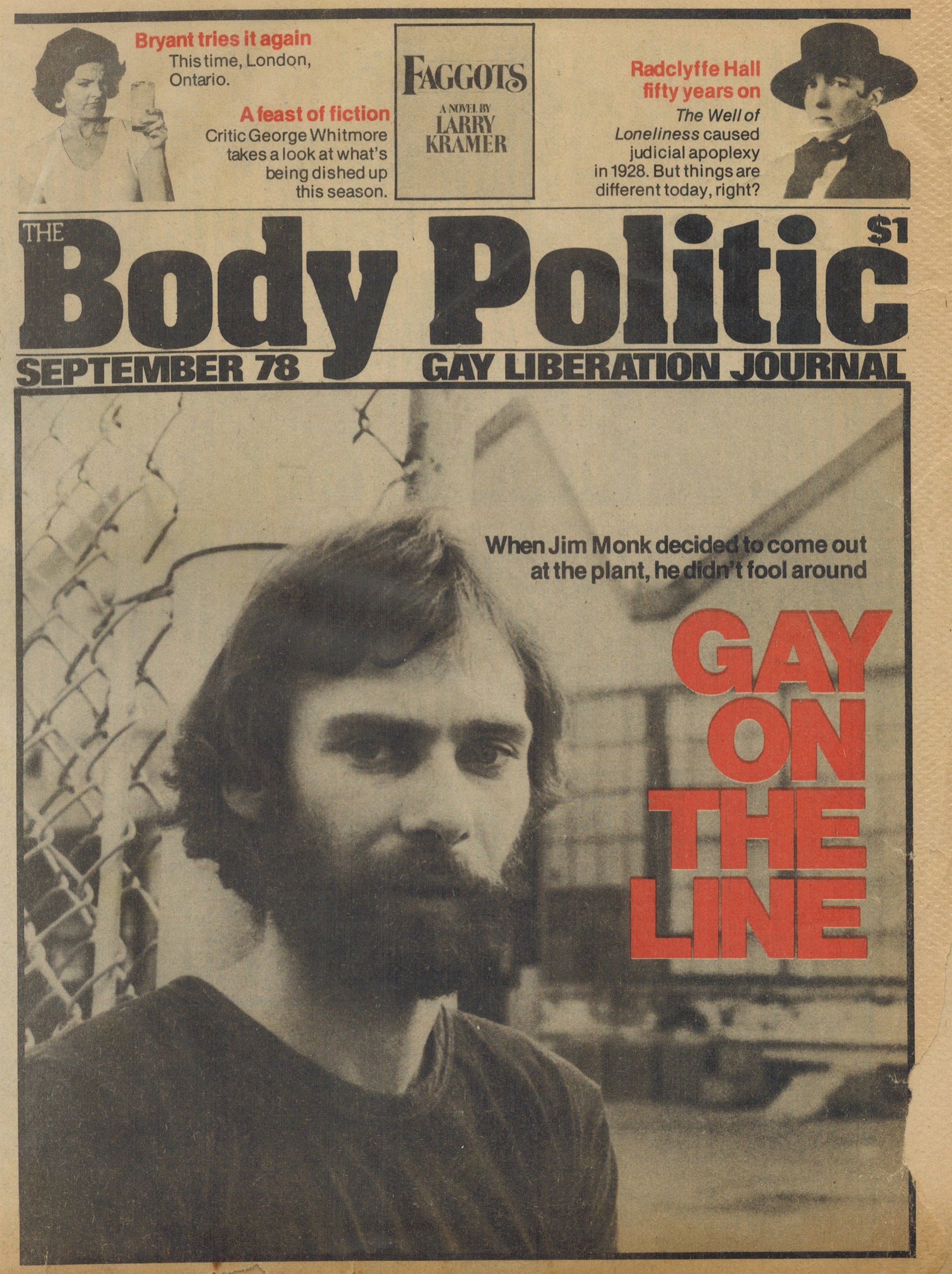 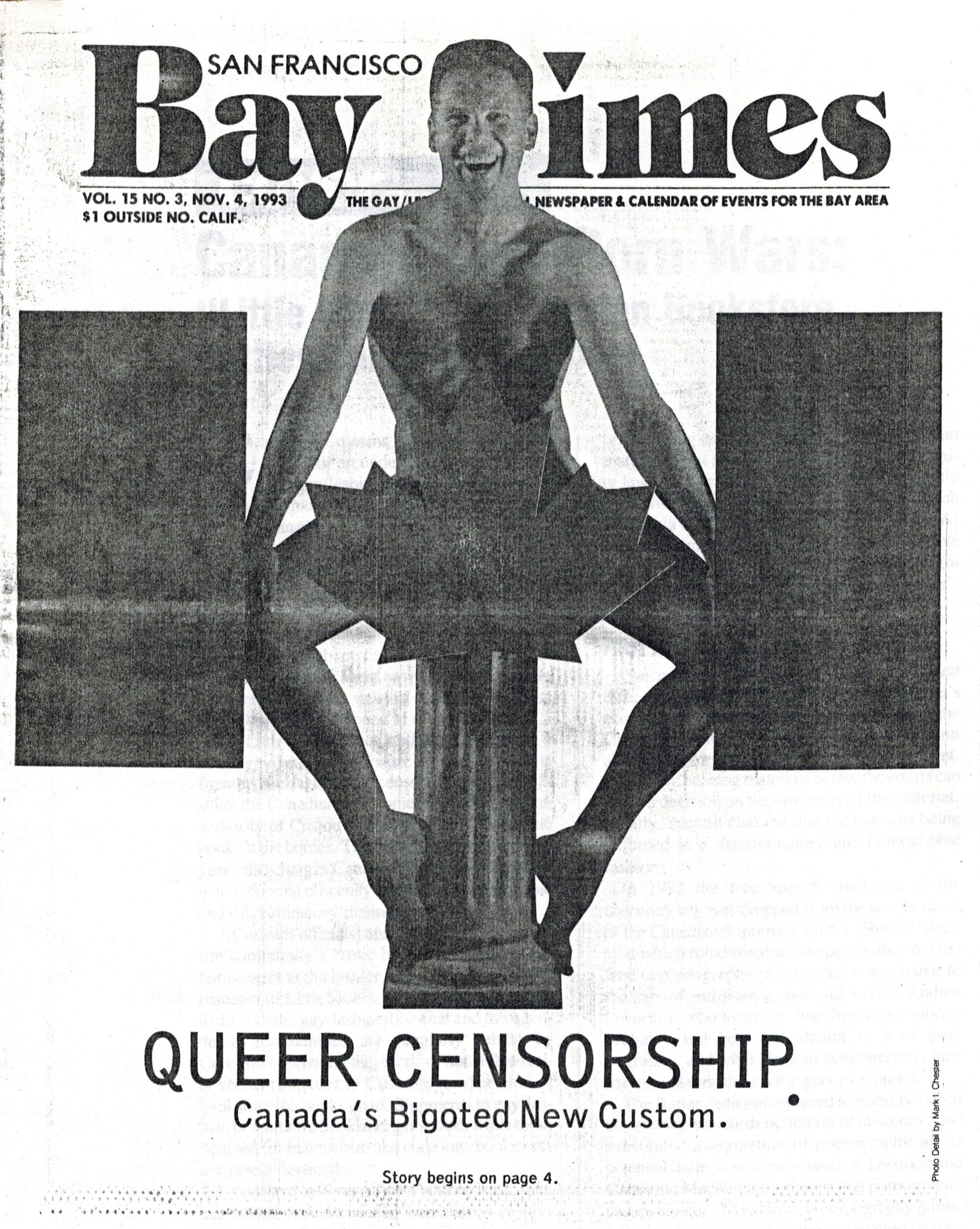 The Max Allen Collection, donated by the former CBC producer and anti-censorship activist, contains most of the archive’s non-pornographic material. From the 1970s to the 1990s, Allen was involved in several legal battles that forged Canada’s obscenity laws. Canadian censorship reached its peak in the early ’90s, with customs agents seizing 15,000 books in two years, including The Man Who Sat in the Corridor, a literary novel by renowned French author Marguerite Duras; Pornography, Andrea Dworkin’s book-length polemic against pornography; and The Joy of Gay Sex, a guide to same-sex relationships by Charles Silverstein, founder of the influential peer-reviewed Journal of Homosexuality. For Keilty, it’s telling how often agents seized products bound for queer bookstores. “Whether it’s raiding bathhouses, shutting down magazines or customs censorship,” he says, “it’s frequently the sexuality on the margins that’s the first to be suppressed.” The peak of Canadian customs censorship even became a cover story south of the border—like in this issue of the San Francisco Bay Times—and was one of the main issues Allen advocated against. 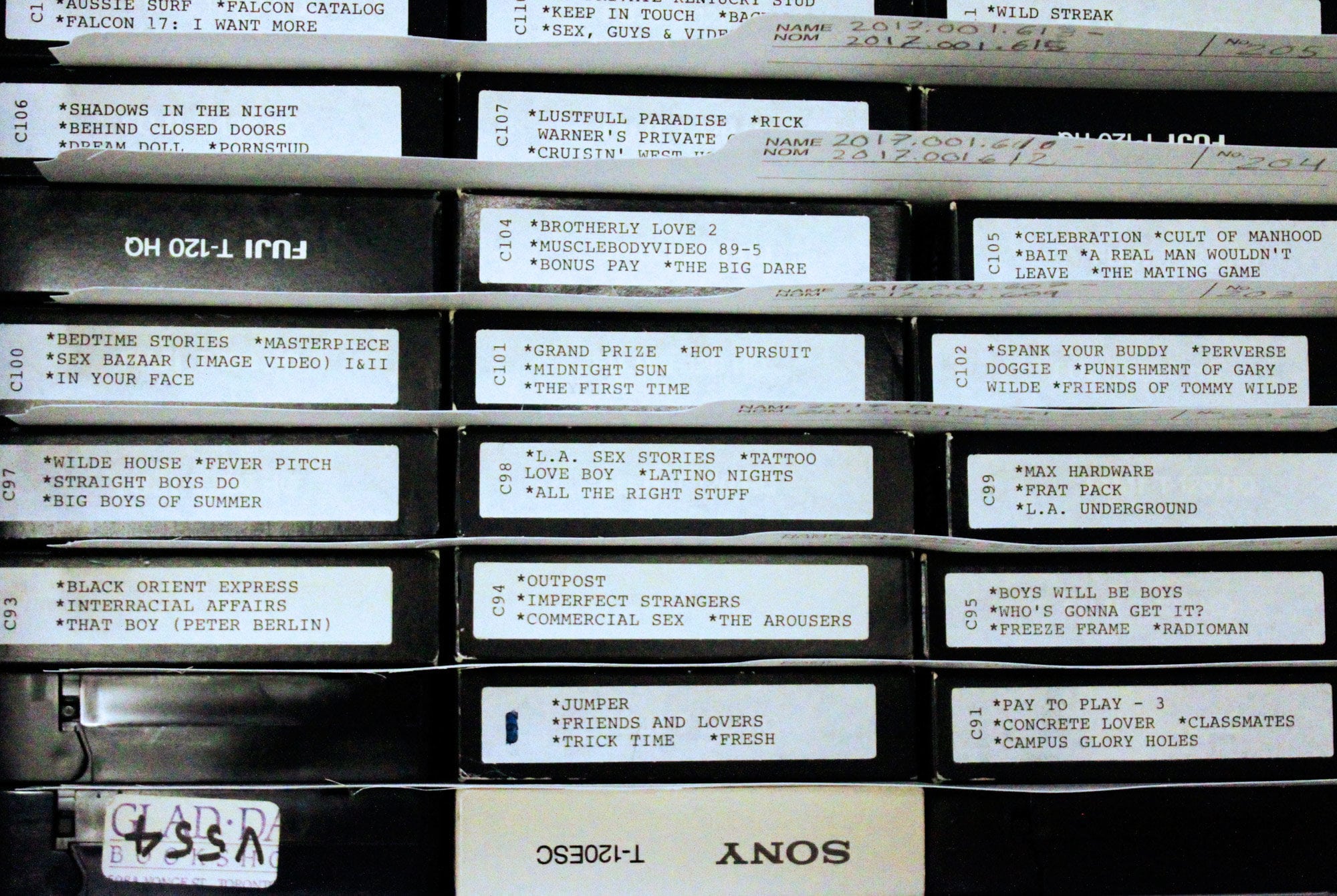 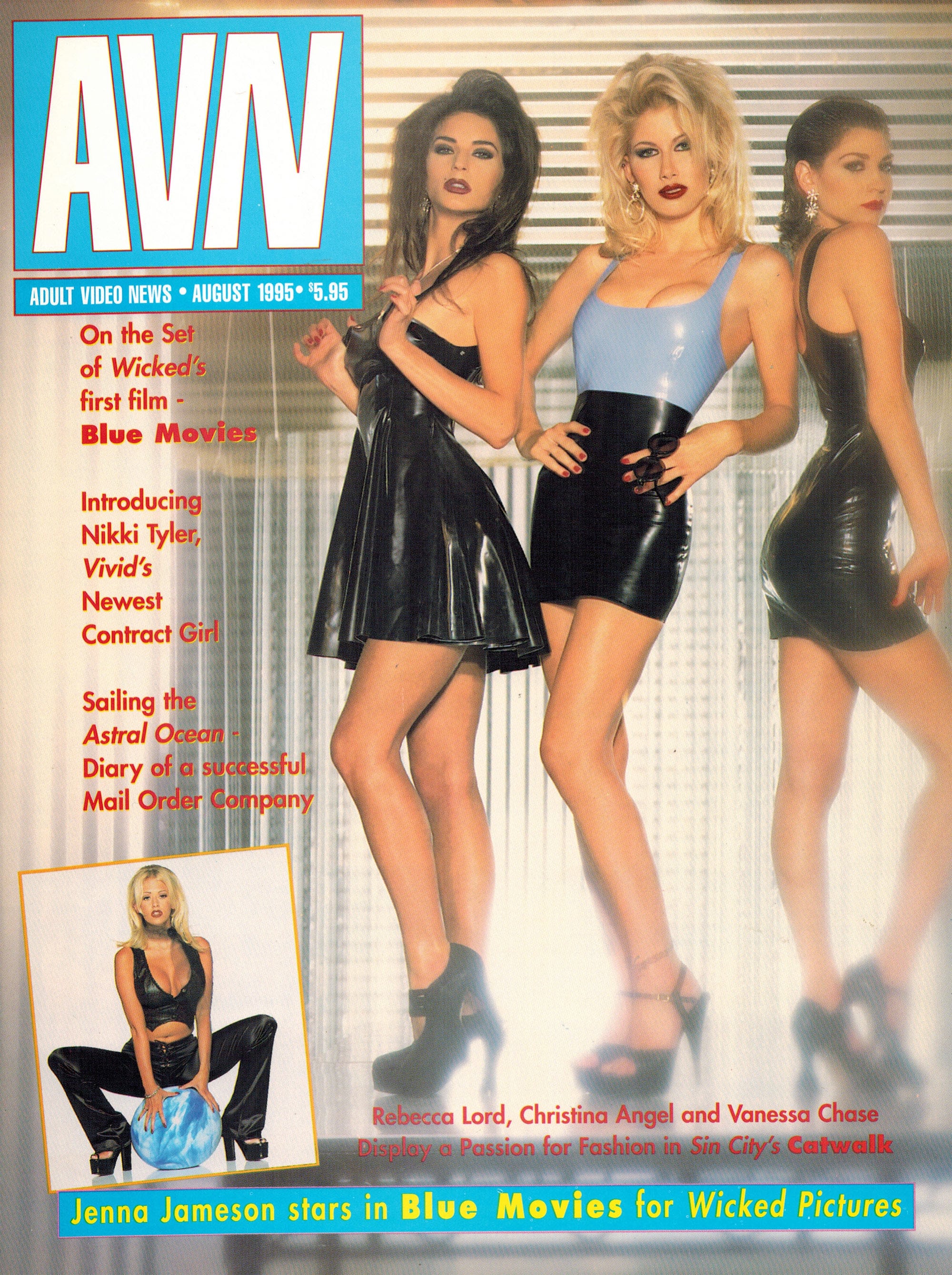 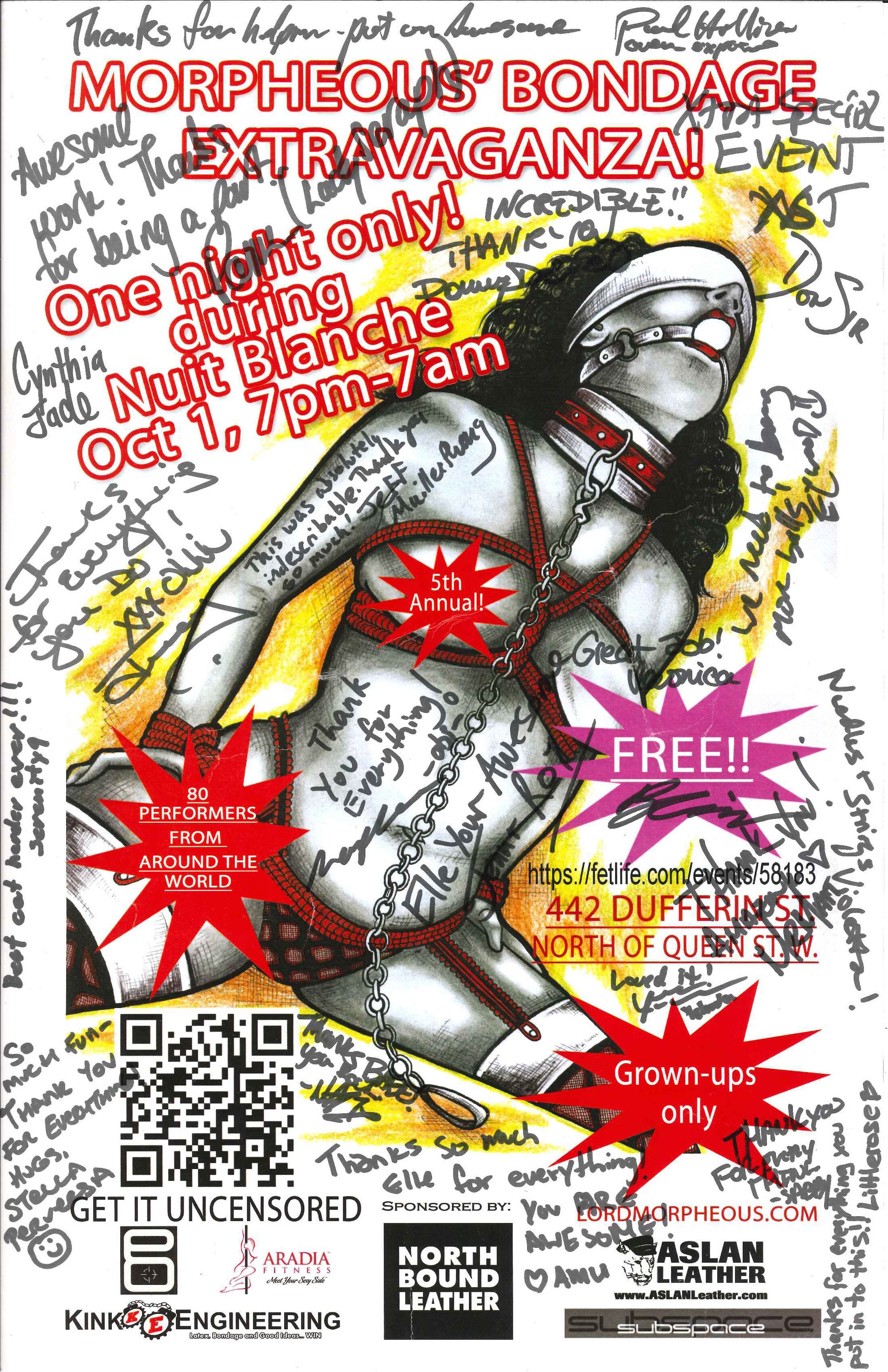