On June 27, some of Toronto’s finest came together to celebrate the Maverick Social Club’s newest members-only space on King West for an evening of eating, drinking, dancing and snapping selfies. The event was the latest addition to a bill of unique and exclusive parties in and around King West, hosted by Empire Communities in partnership with Toronto Life, with a handpicked guest list of movers, shakers and some of the city’s most notable. 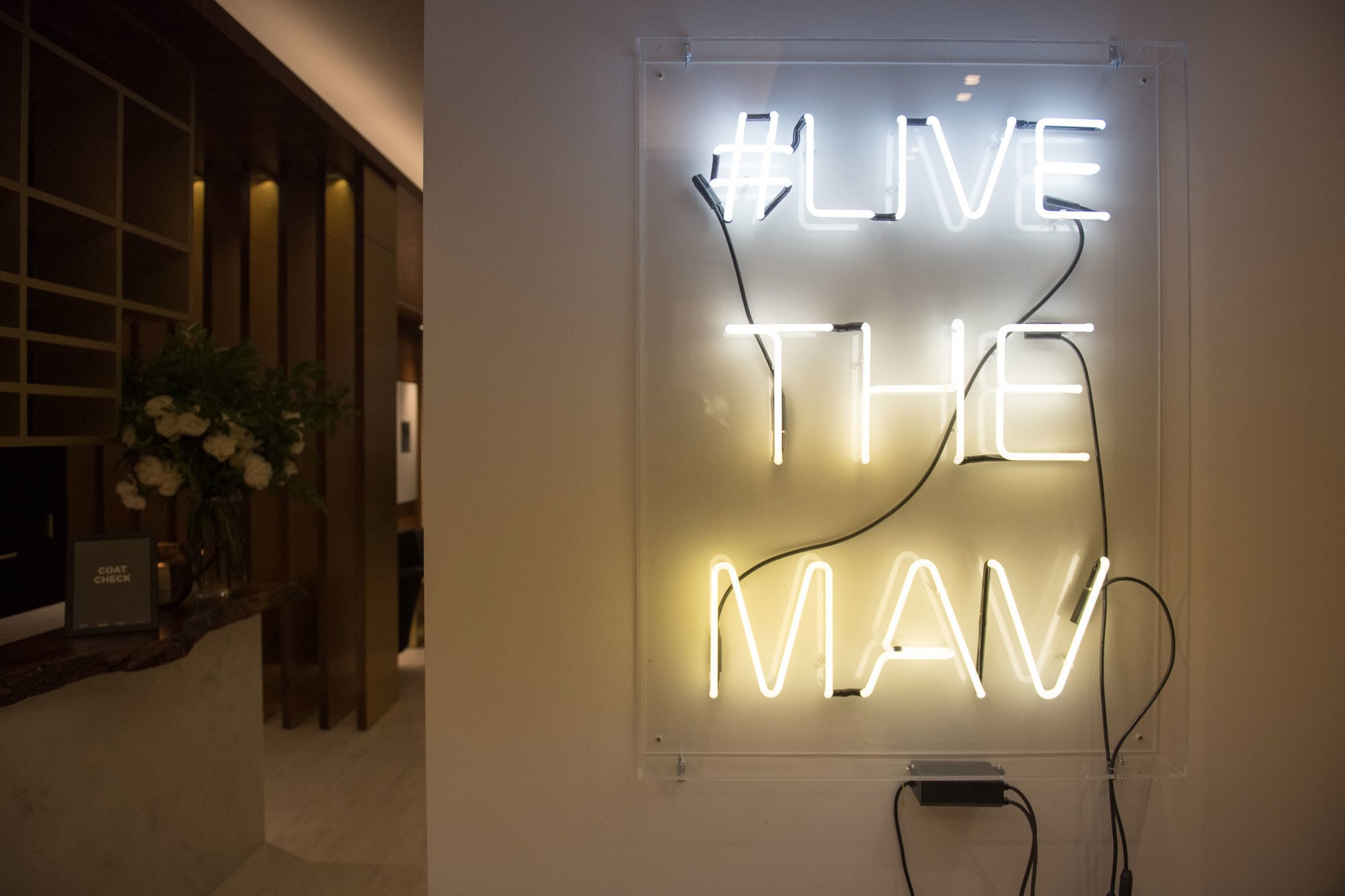 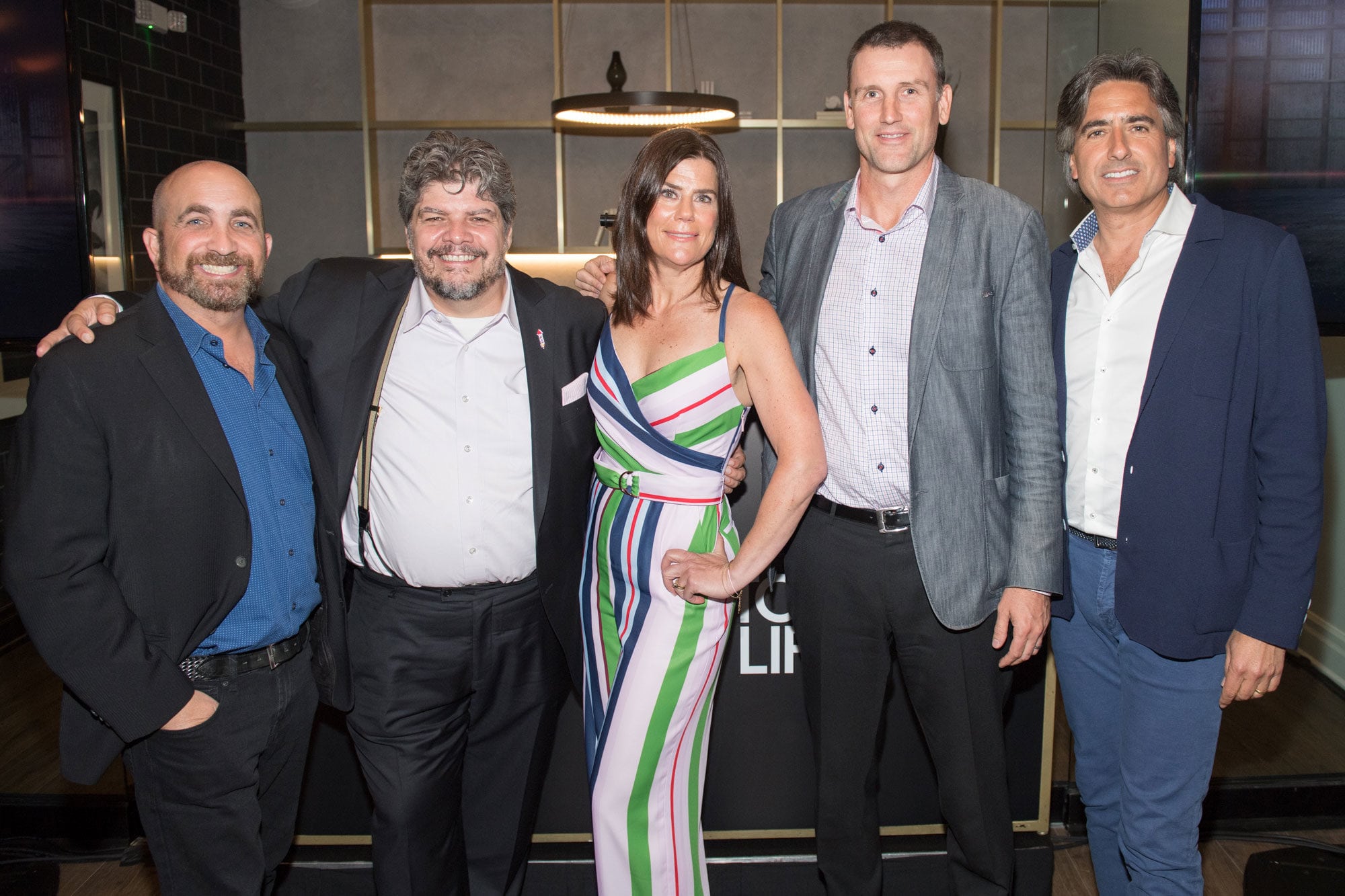 Some of Assembly Chef’s Hall’s top vendors—including Bar Reyna, Hibiscus and Bluenose Lobster—were on-site to serve up crowd-pleasers like lamb baklava (some guests said it looked too pretty to eat) and mini lobster rolls. 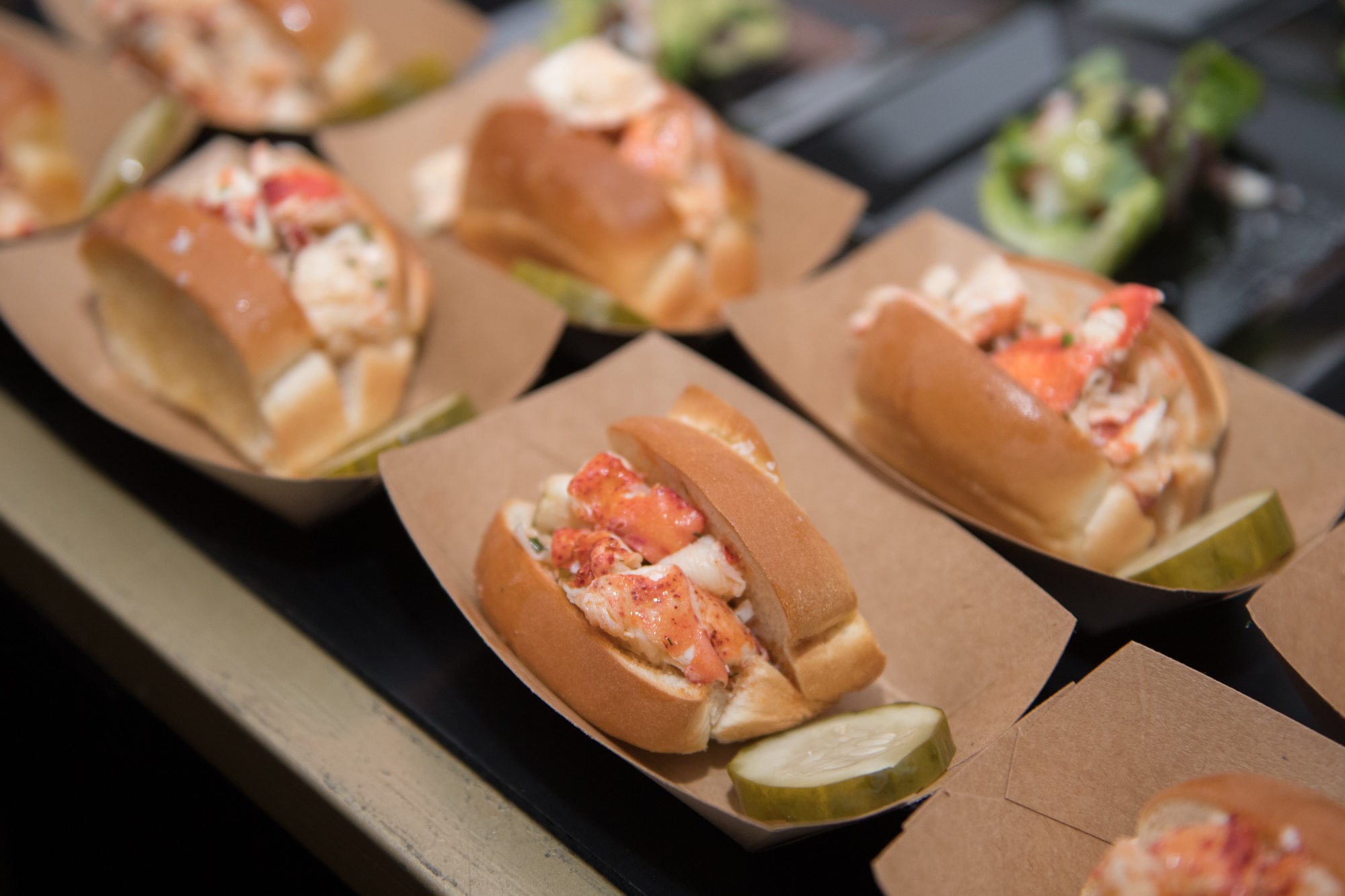 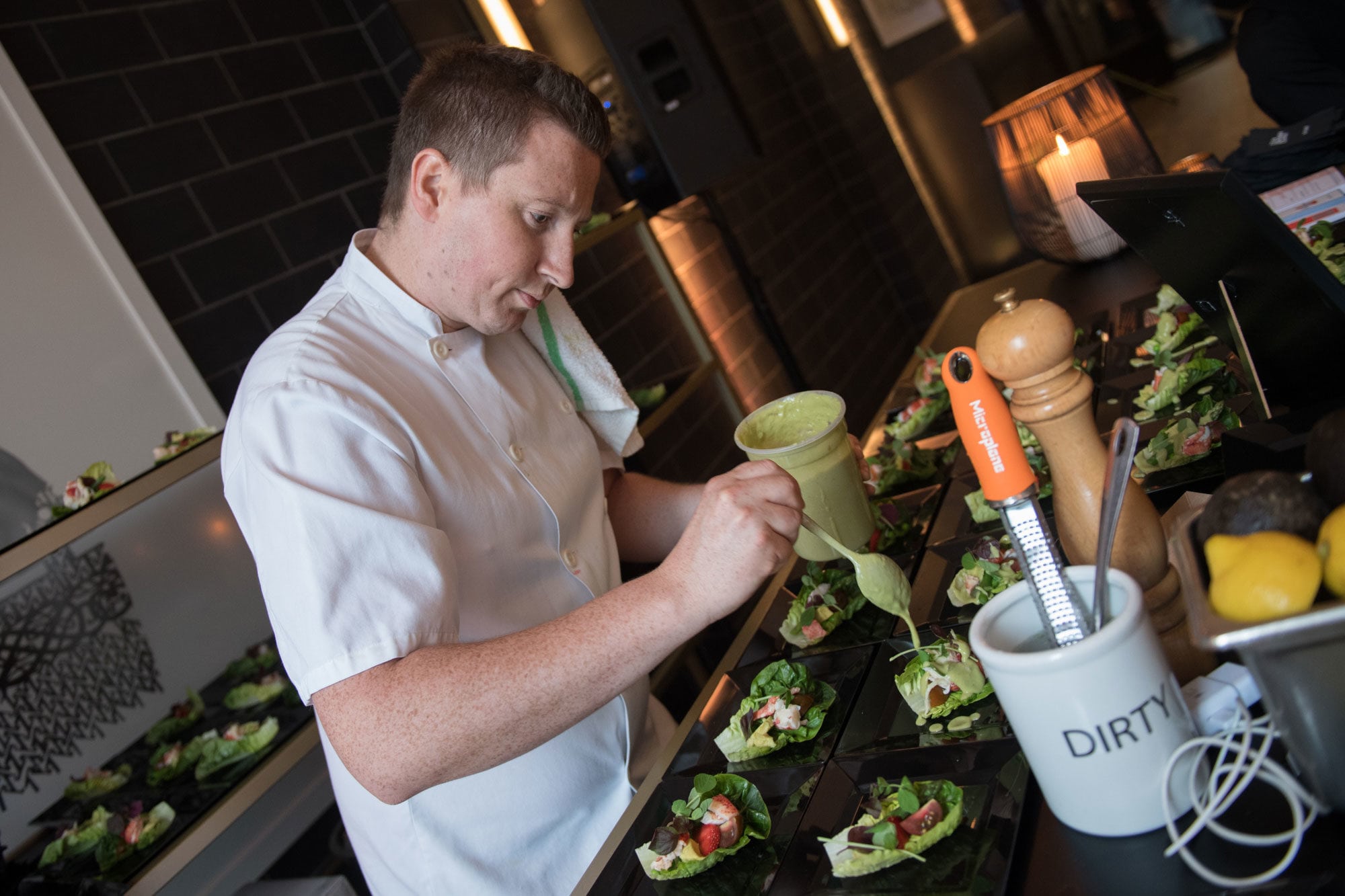 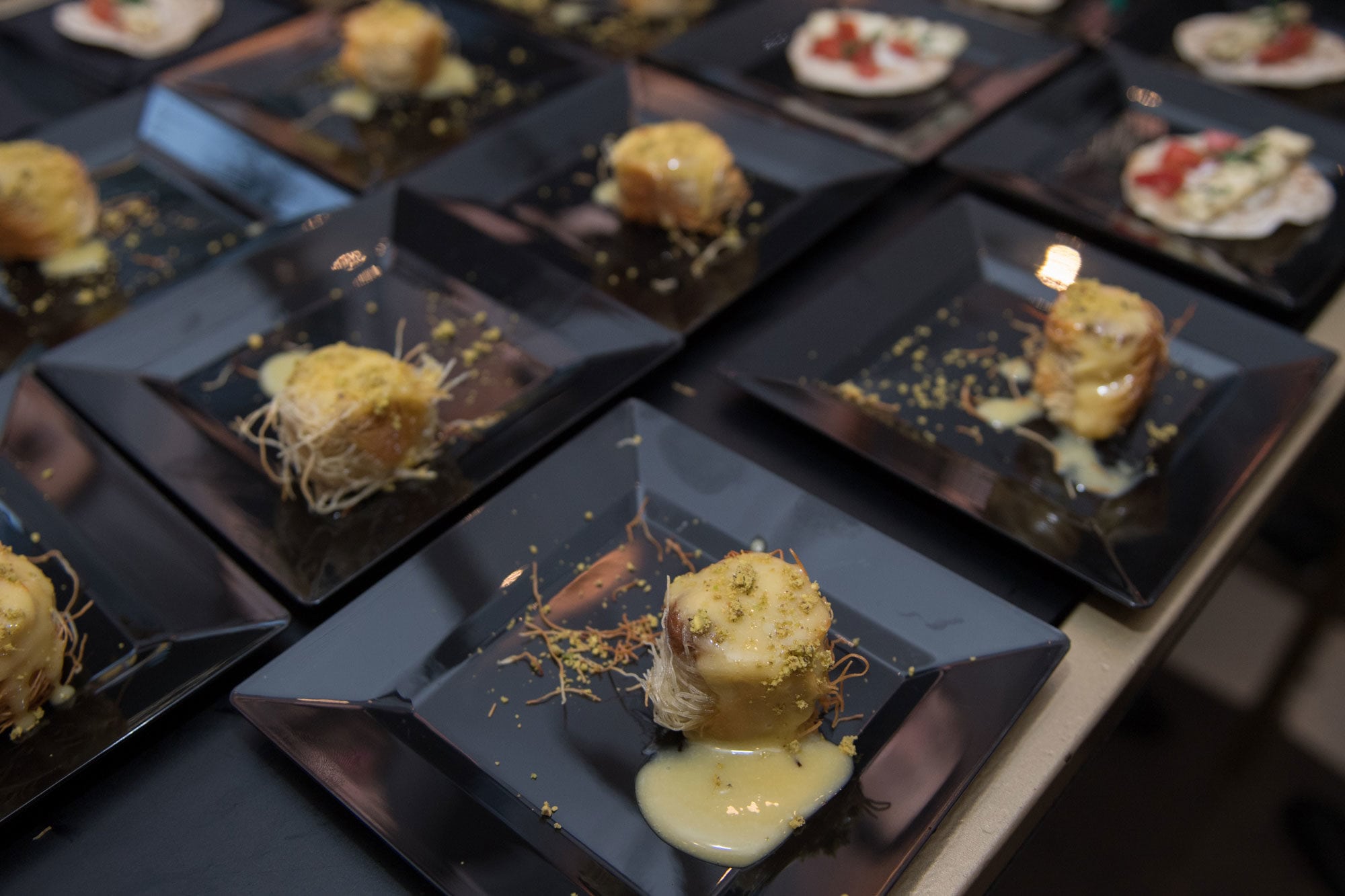 Bartenders poured a variety of libations, including beer by Great Lakes Brewery and the evening’s signature drink, The Maverick Sour. 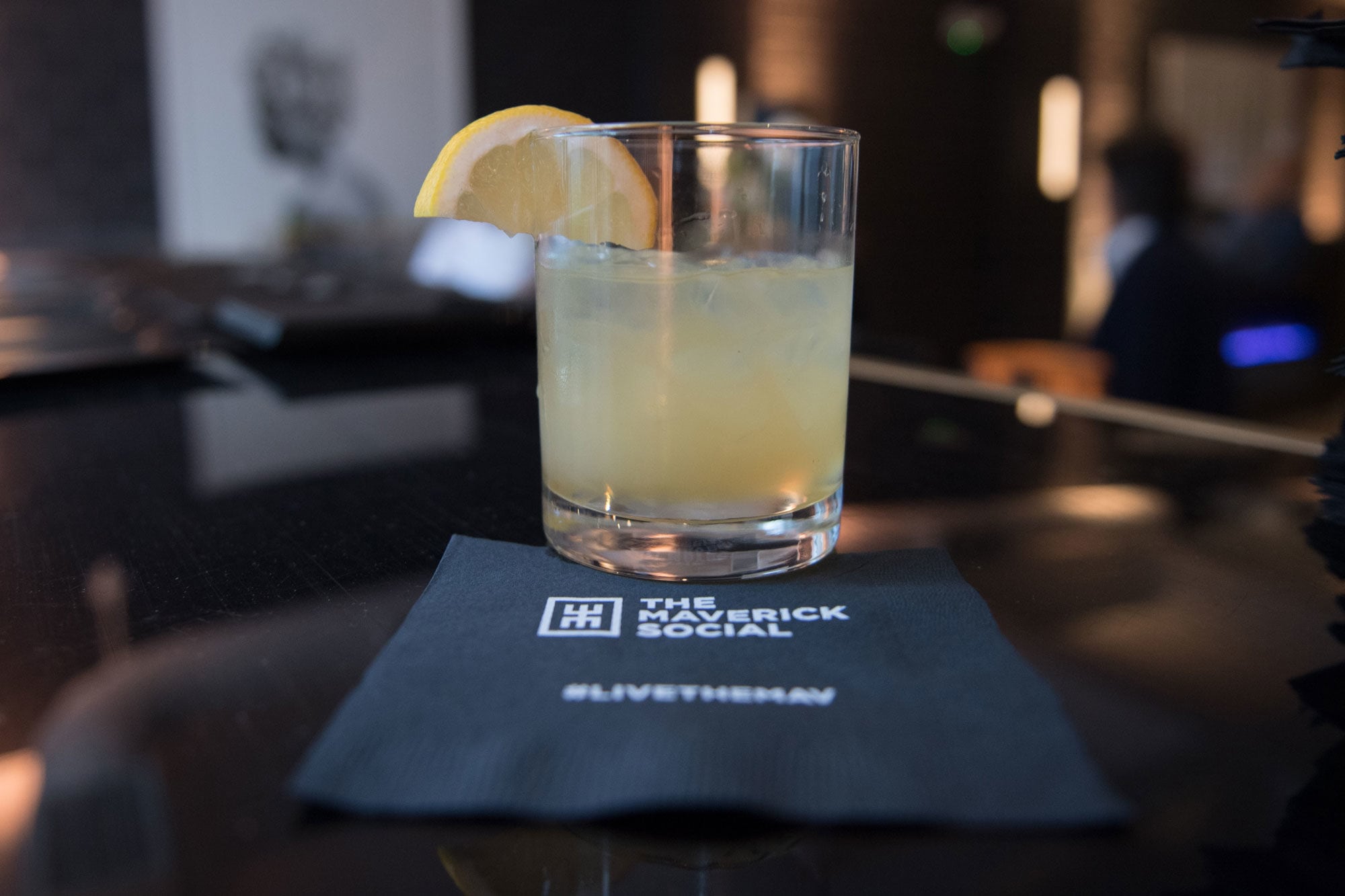 There was even a ping-pong table for those looking to get a little competitive. 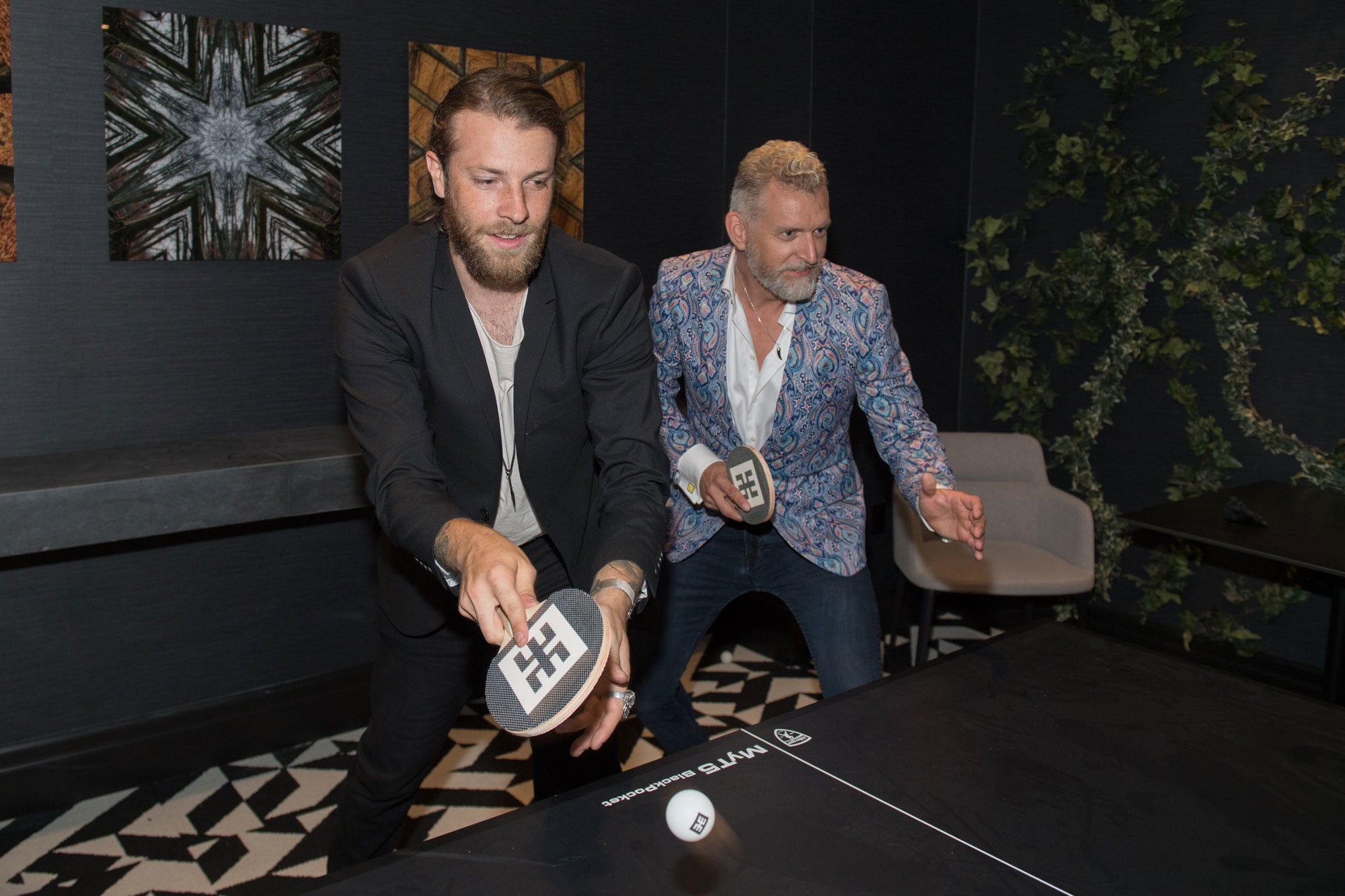 Short & Sweet Bakeshop made for a sweet evening with signature cupcakes and a multi-coloured cake filled with sprinkles. Guests had an Instagram-worthy photo-op with the Bakeshop’s sprinkle-filled bathtub and balloon wall. 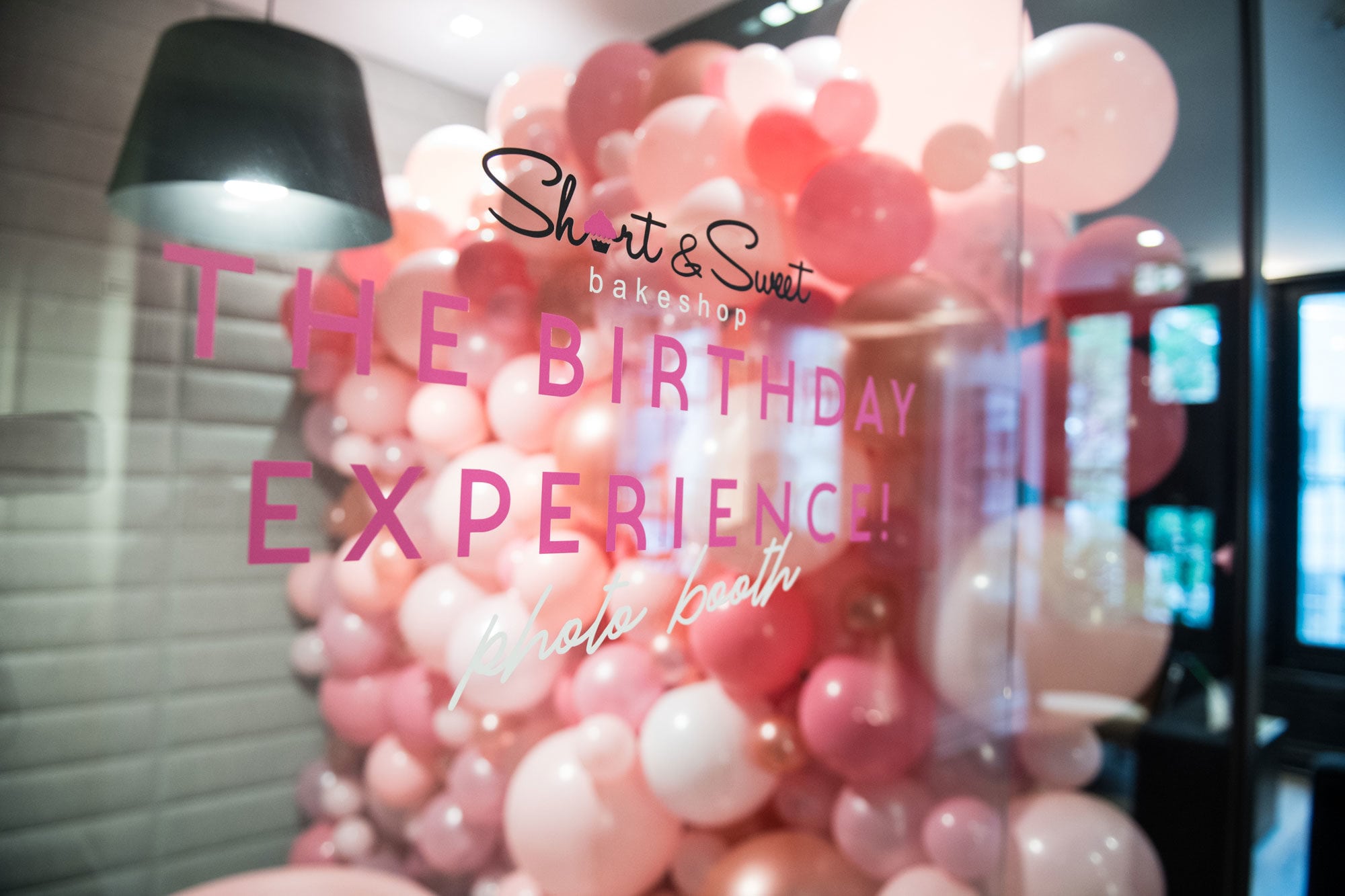 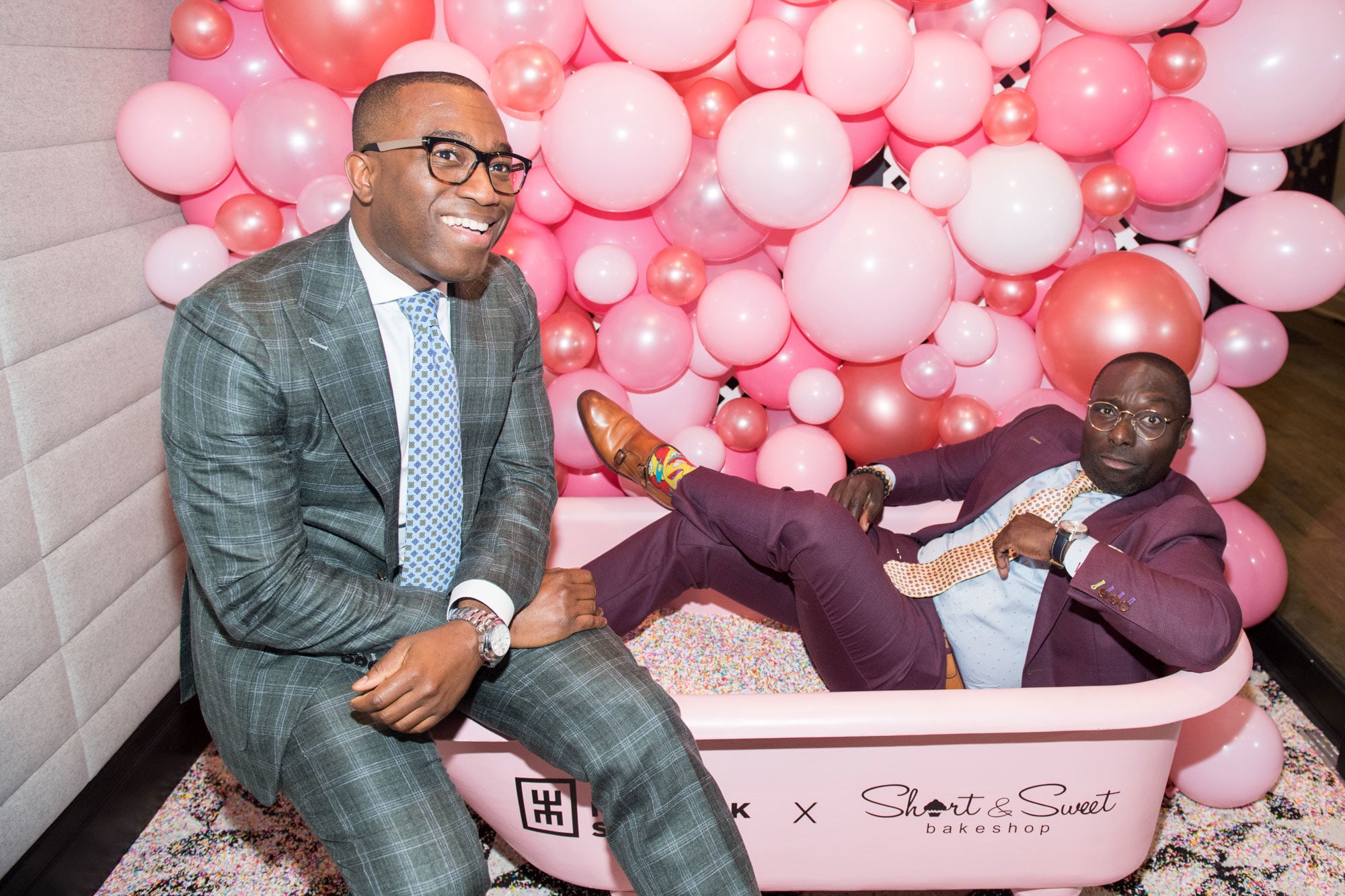 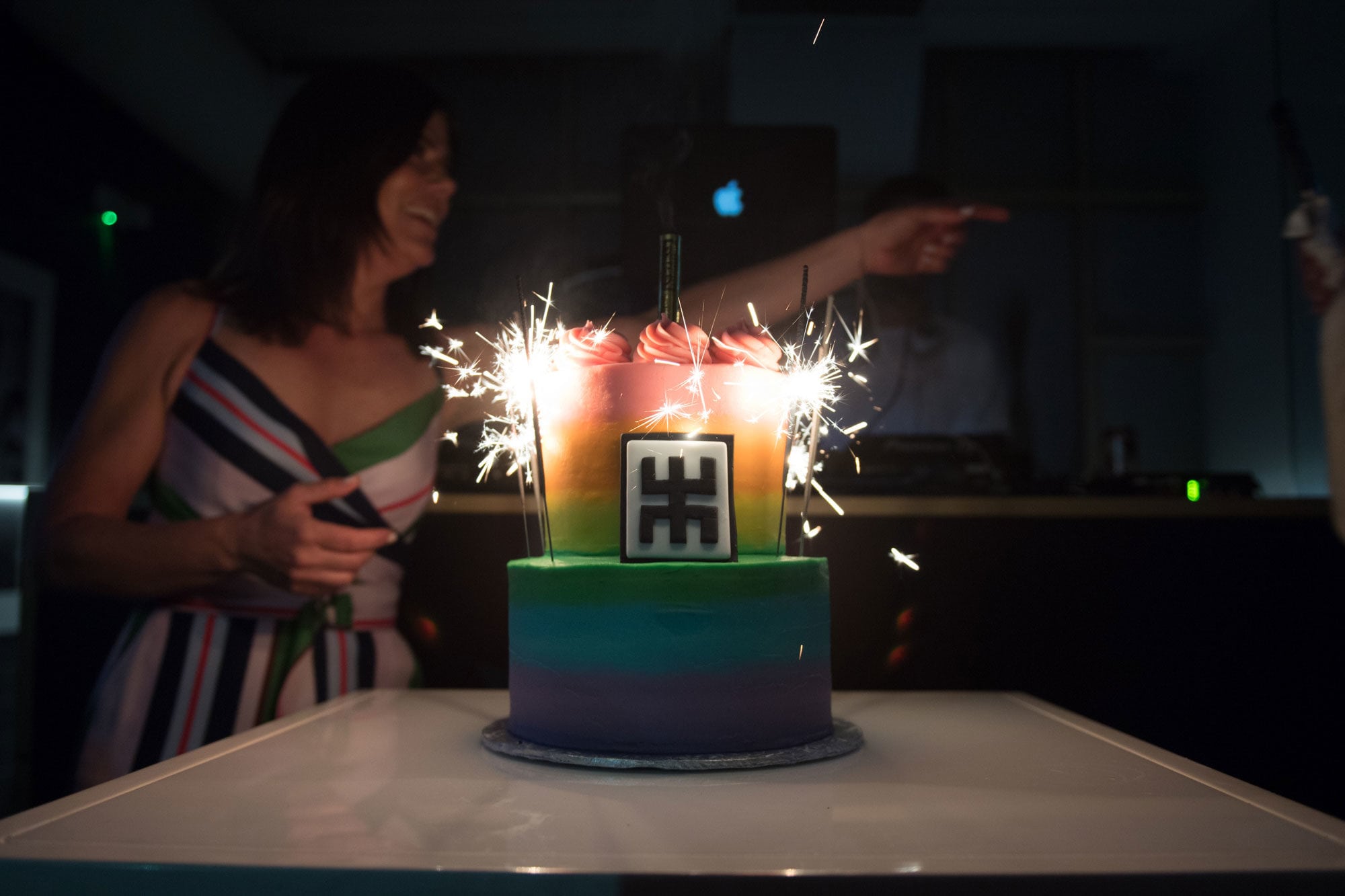 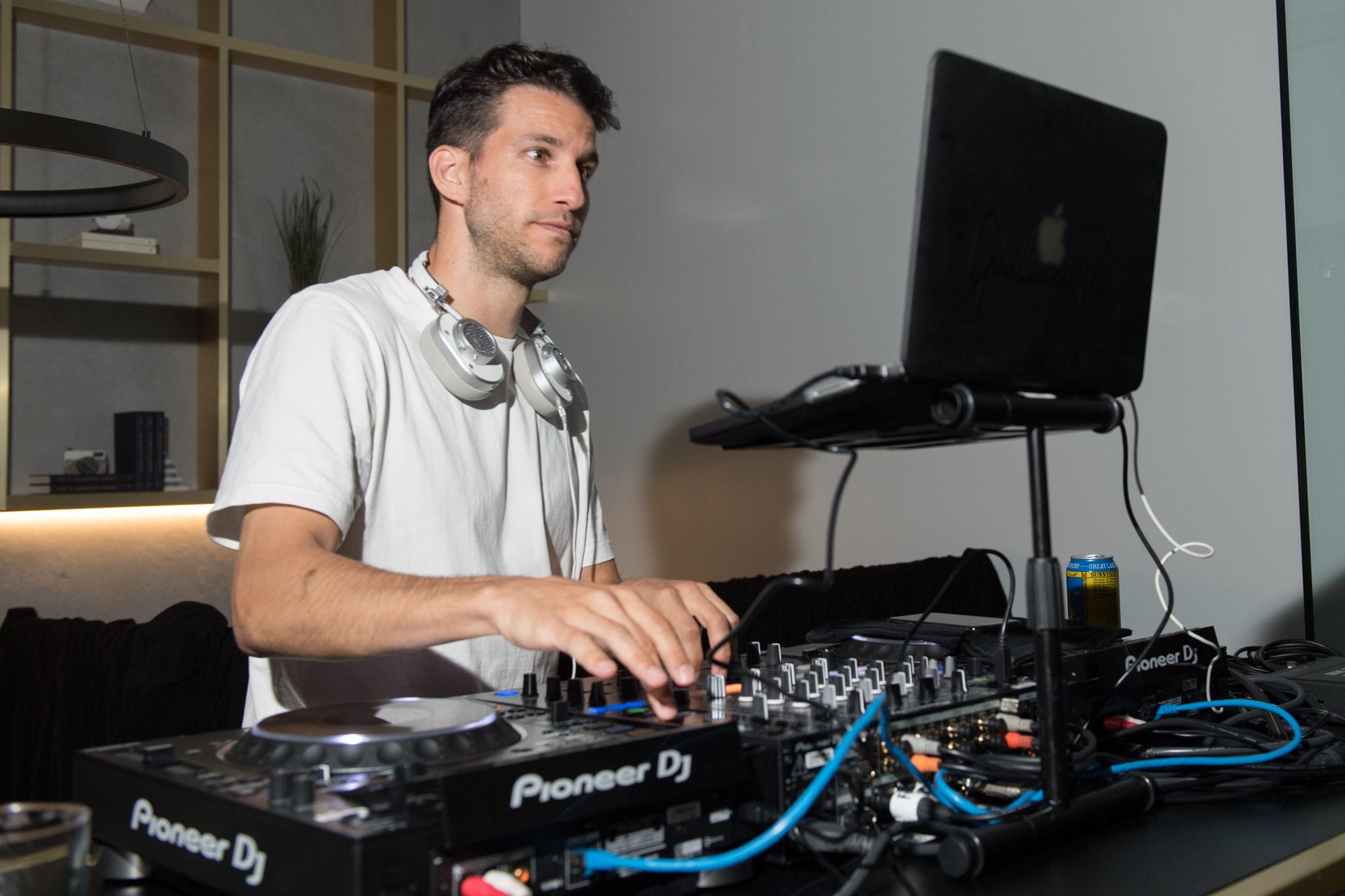 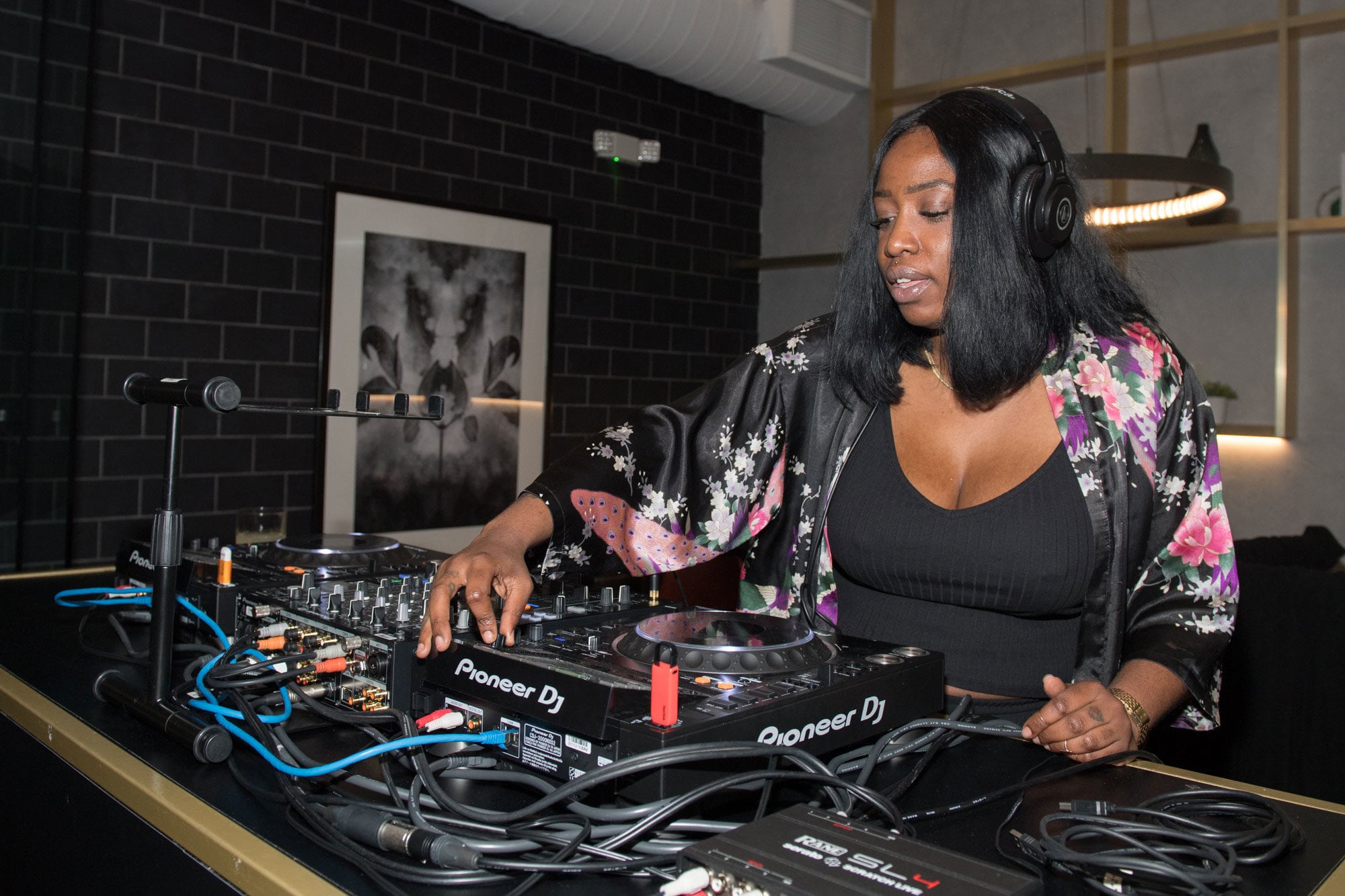 Here are some more shots from the evening: 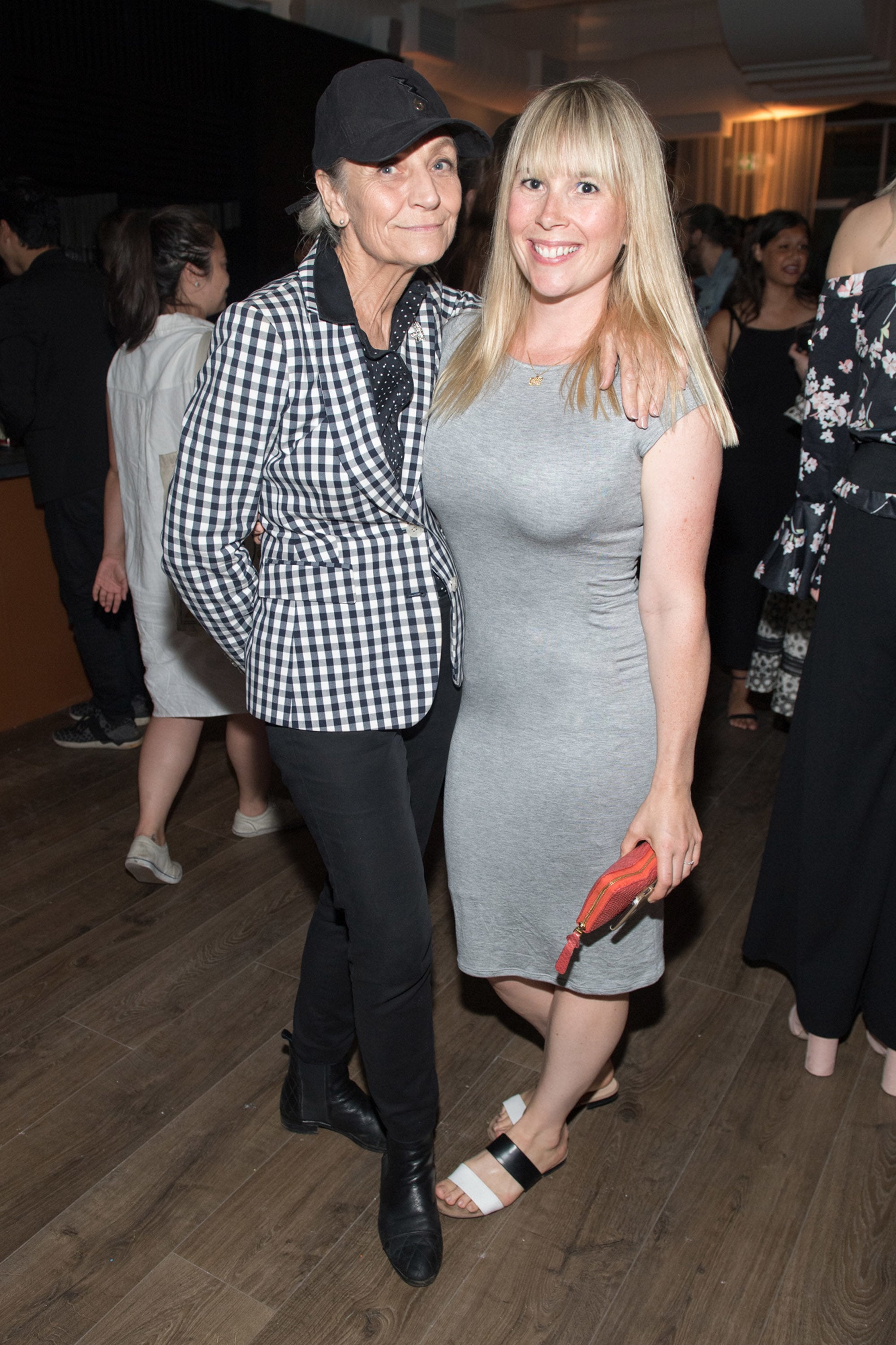 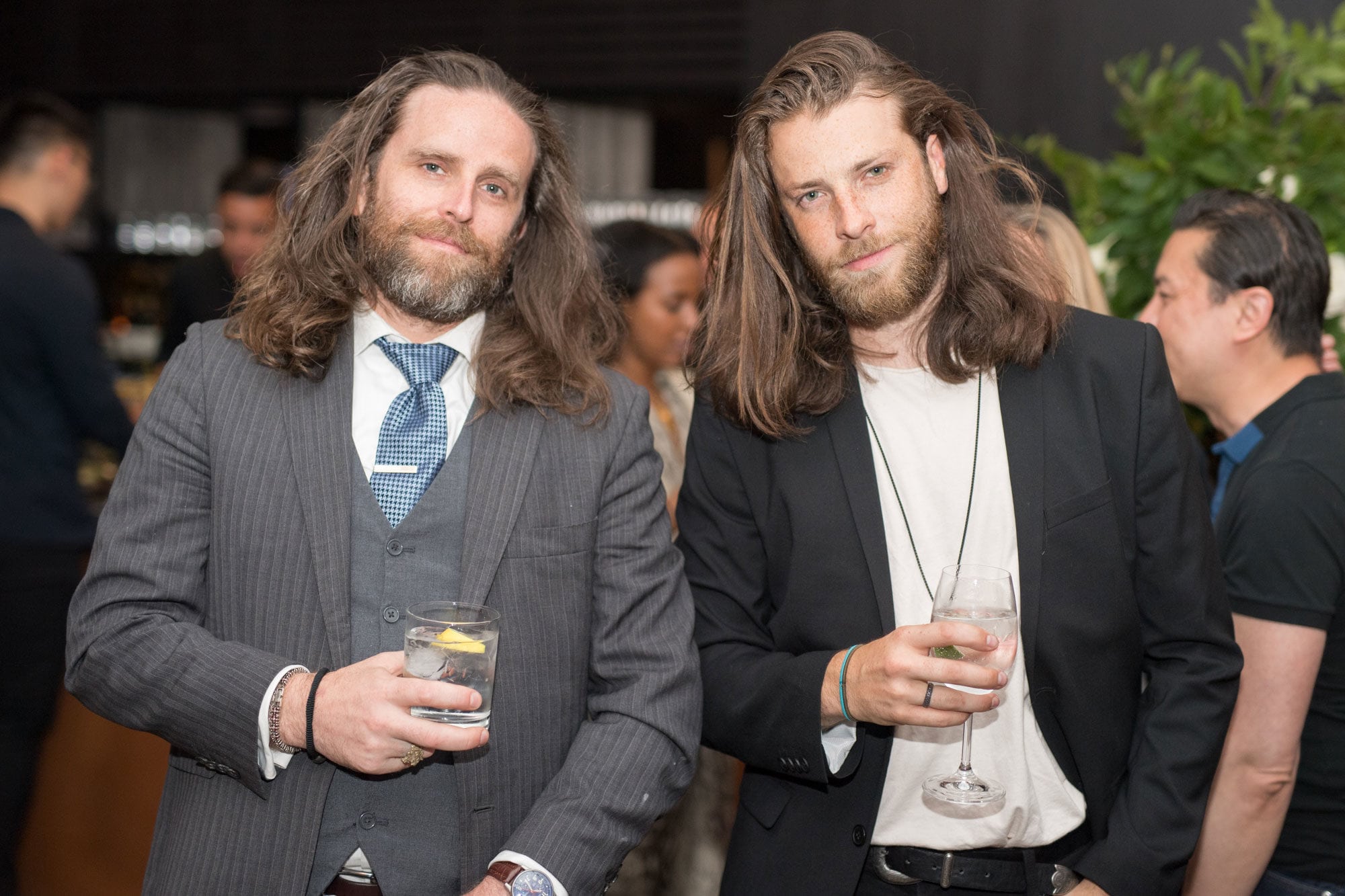 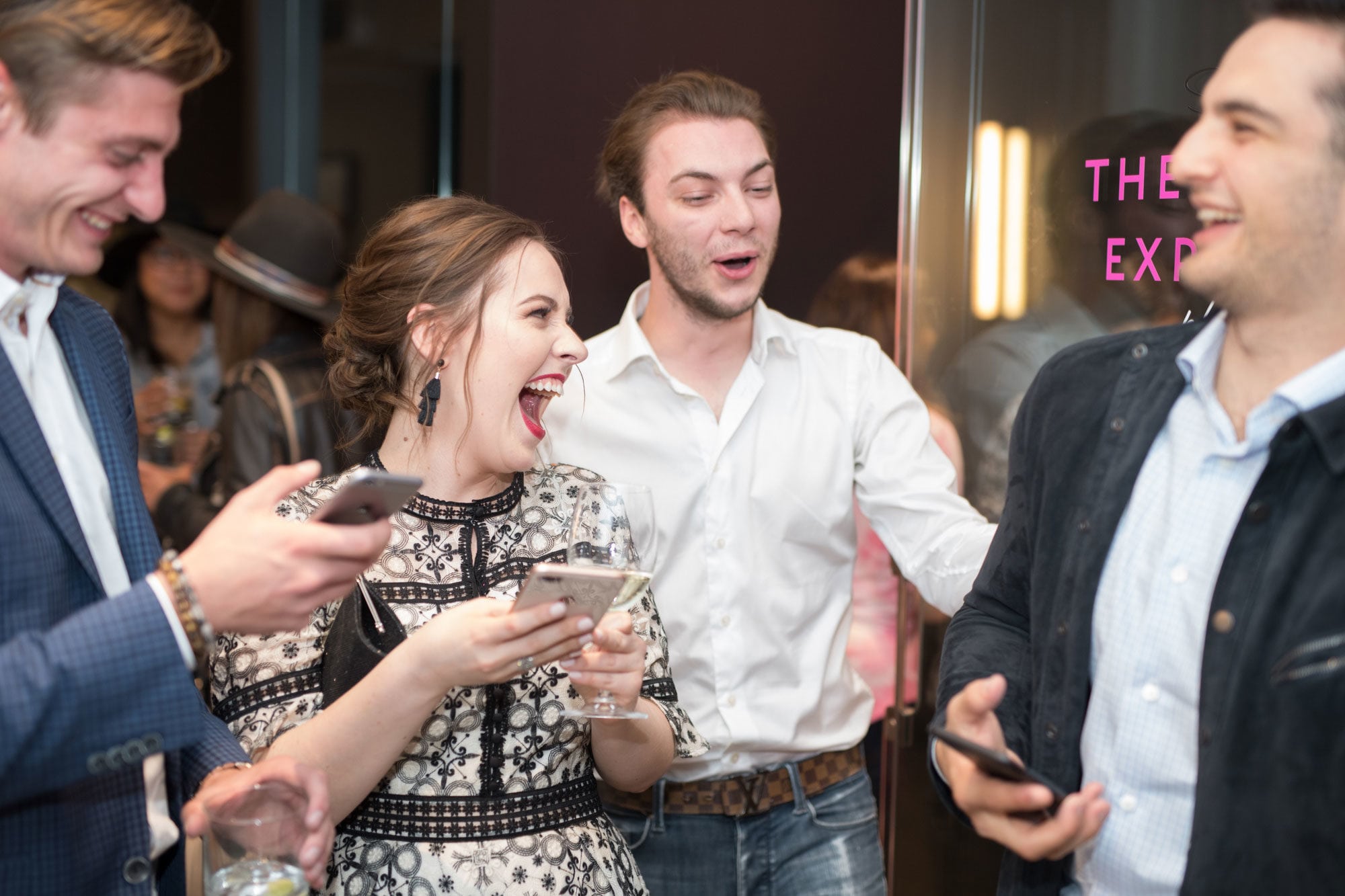 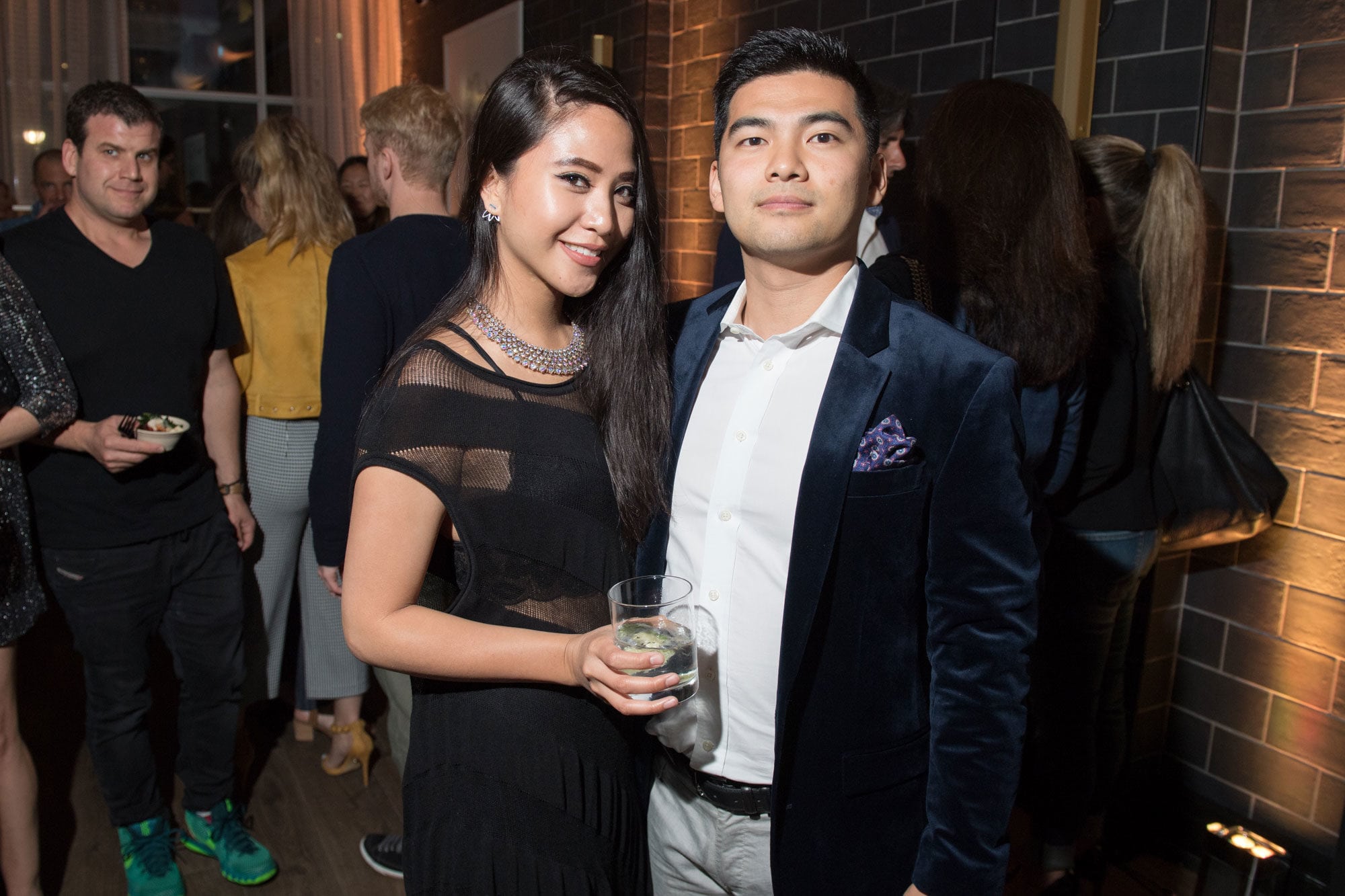 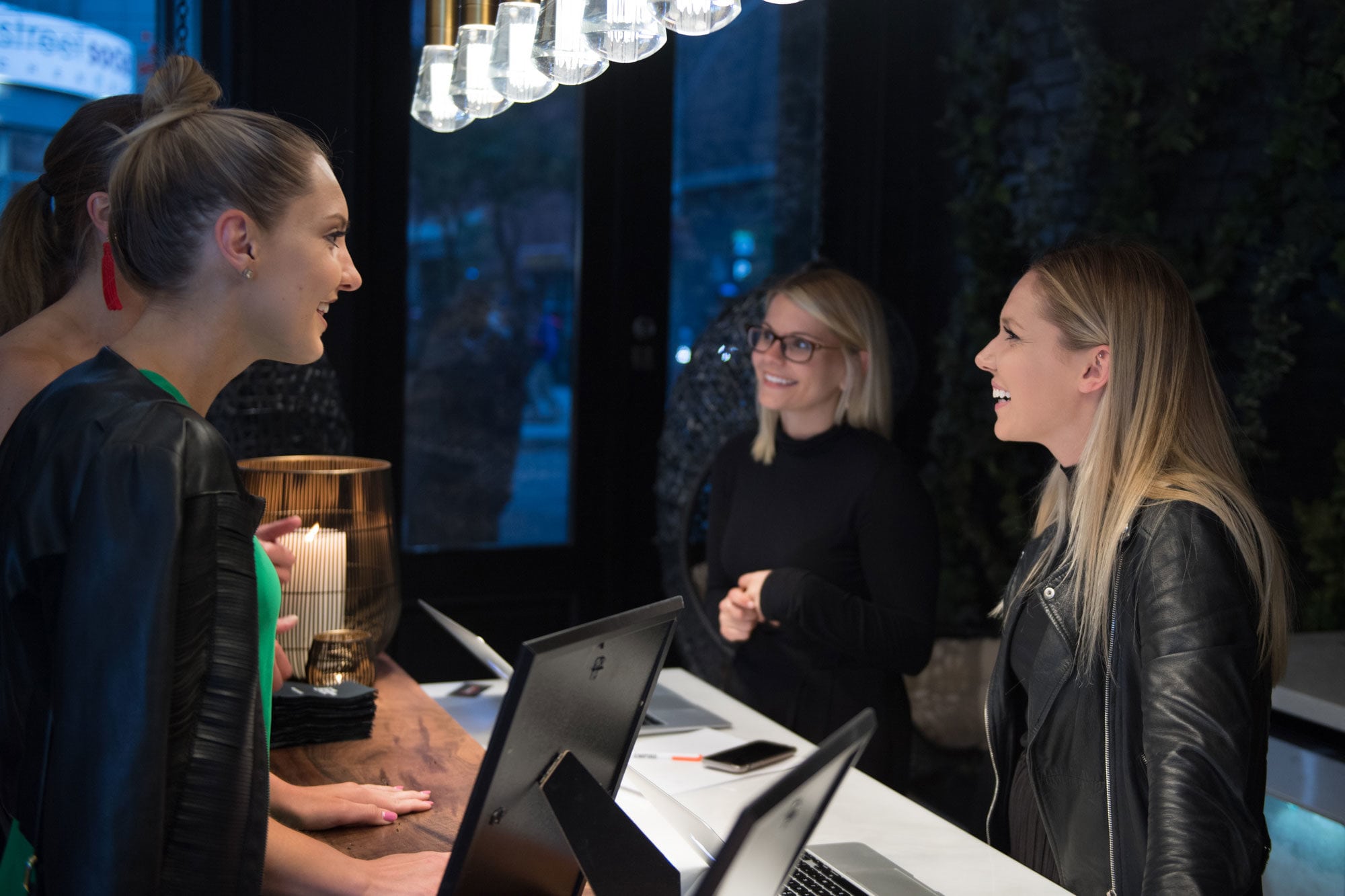 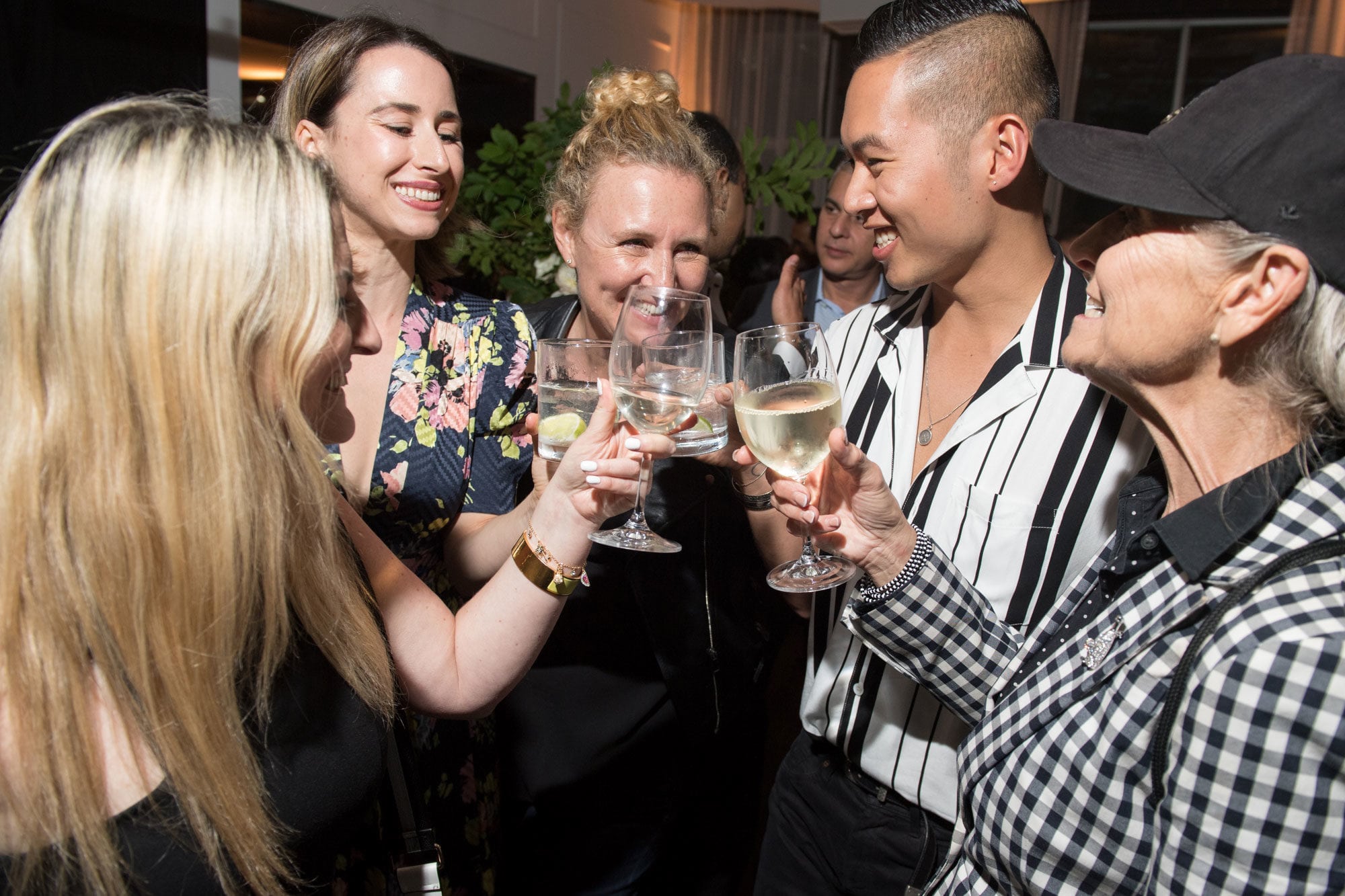 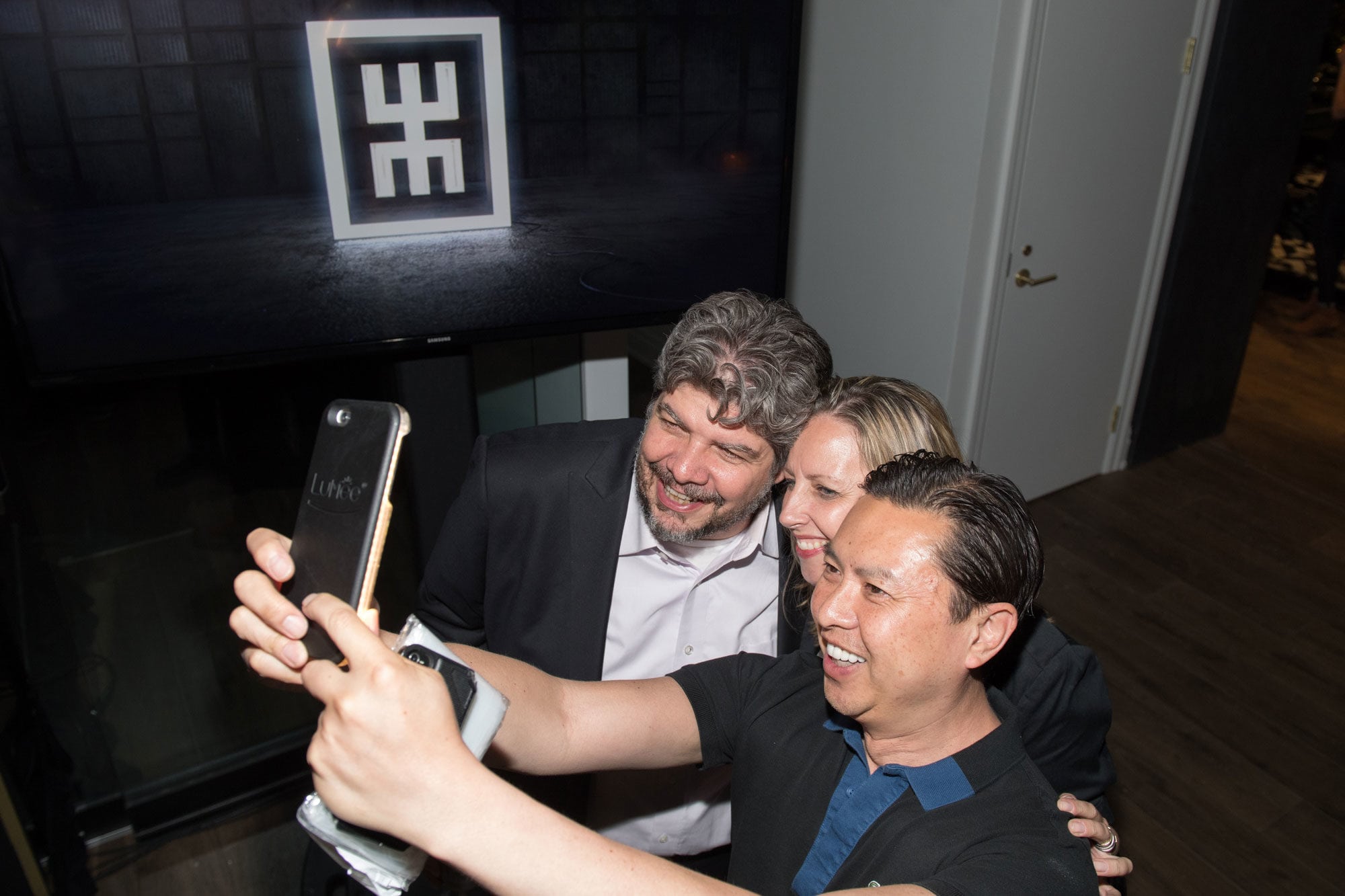 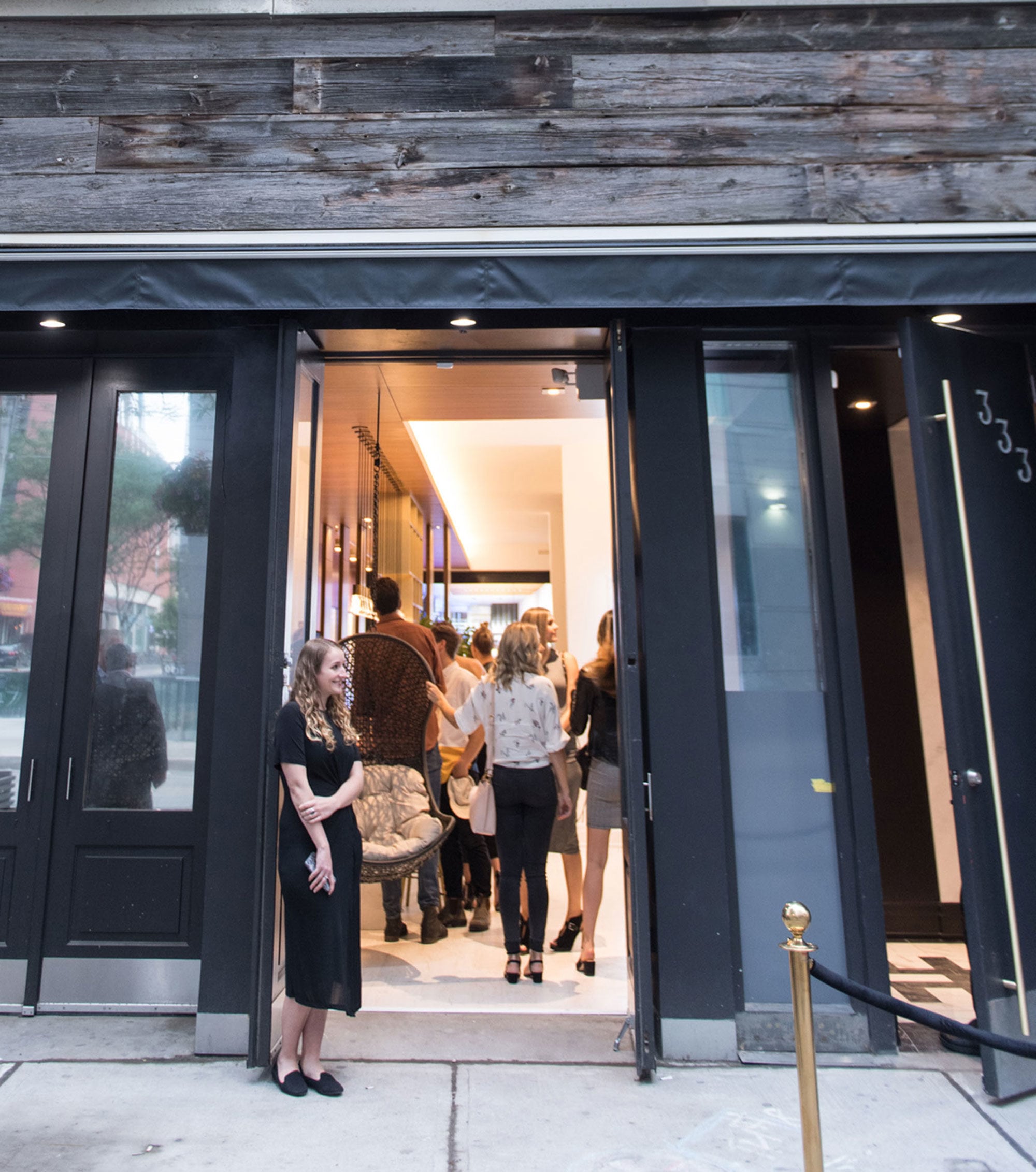