Inside the Junction Triangle’s new Museum of Contemporary Art

Inside the Junction Triangle’s new Museum of Contemporary Art 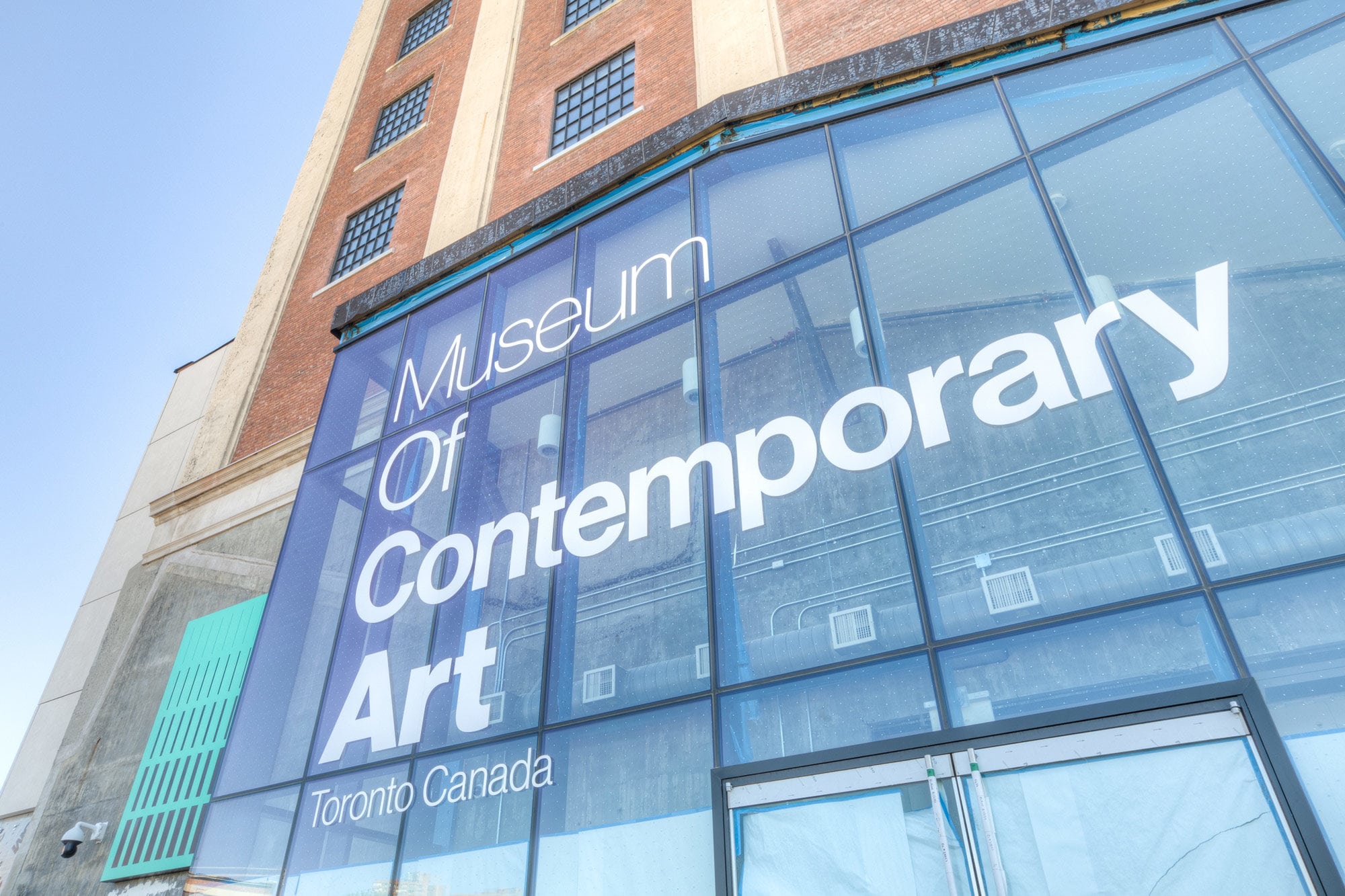 For 10 years, the Museum of Contemporary Canadian Art occupied an old textile factory on Queen West, but was forced to close its doors in 2015 to make way for condos. Now, after three years, it’s found a new home in the Junction Triangle’s historic Tower Automotive Building, with an impressive 55,000 square feet of space distributed over the first five floors of the building.

In addition to expanding its square footage, MOCA has also broadened its focus. Its inaugural exhibition, BELIEVE, features sixteen local and international artists (including Awol Erizku, the photographer responsible for Beyonce’s viral pregnancy portrait) and uses a range of media to explore the intersection of personal and collective beliefs. Here’s a look inside the new space:

Built nearly 100 years ago, the Tower Automotive Building was originally home to an aluminum manufacturing company that made military supplies for both world wars and later, bottle caps and piston and cylinder heads for the Ford Motor Company. It’s an early example of flat slab architecture. Toronto-based architecture firm architectsAlliance, which worked on the renovation, kept the existing foundation intact, retrofitting it with technology that regulates the temperature of the interior so the art can be housed safely: 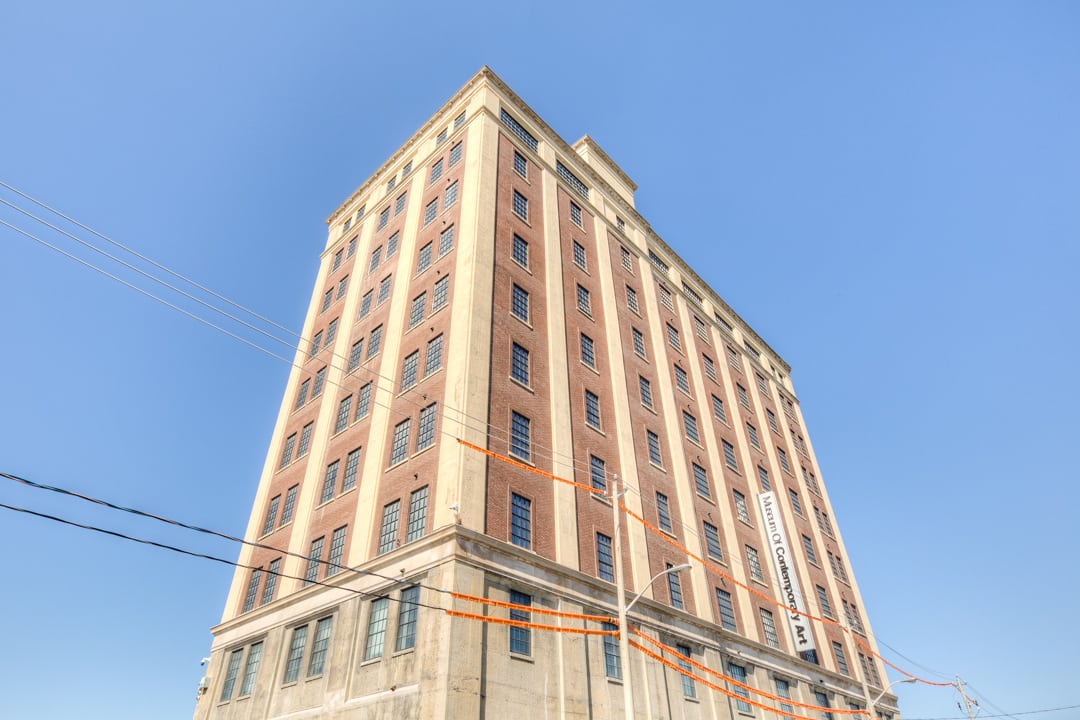 The building’s commercial operations ceased in 2006 and it remained vacant until MOCA began refurbishing it in 2015. The former loading bay has been converted into the main museum entrance, which features the original wooden doors from the factory: 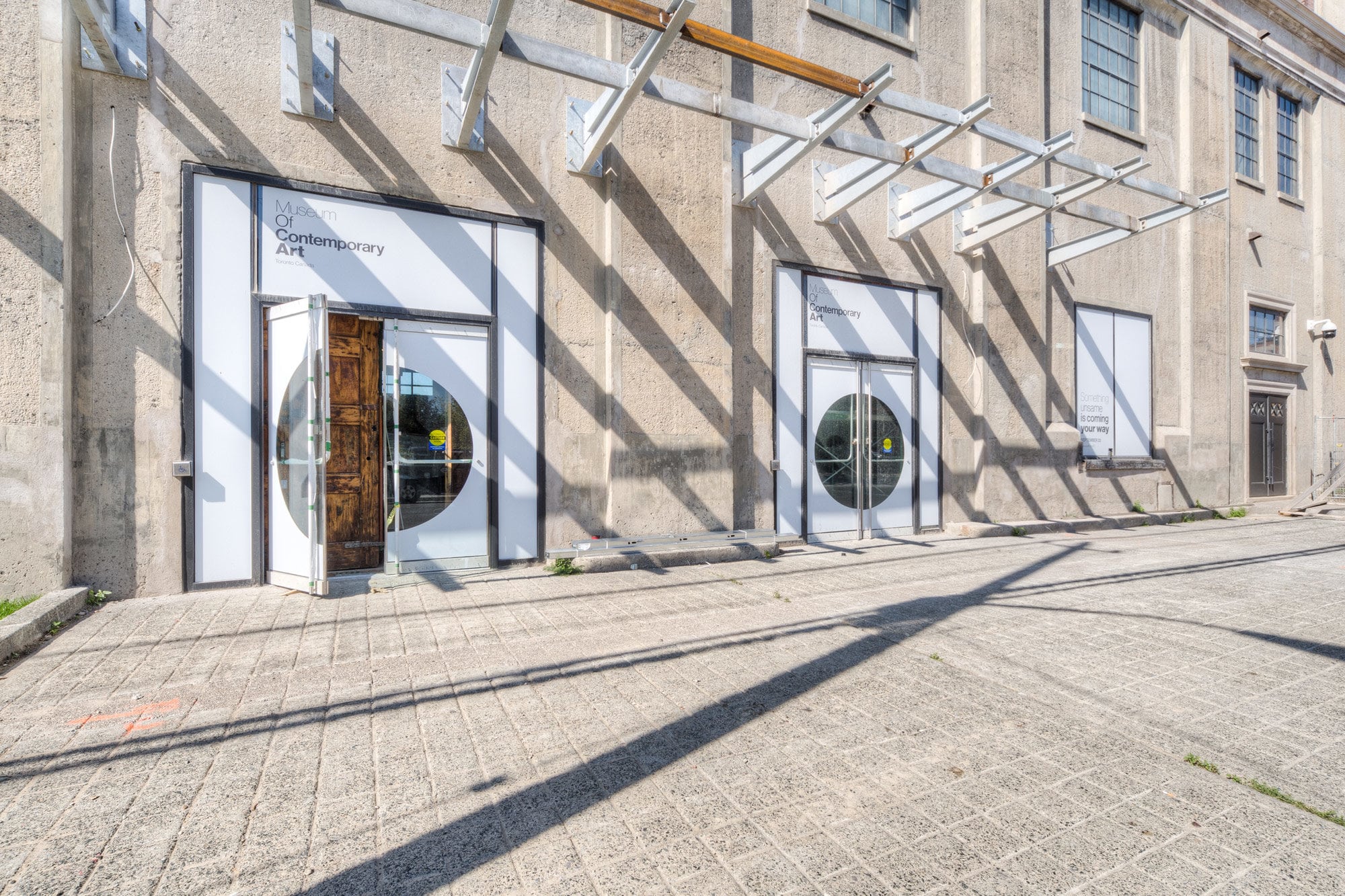 The ground floor (free to the public) will house the Invitation Project—a year-long guest exhibit that explores social space. For the grand opening, Greek artist Andreas Angeladakis created 74 modular foam blocks that can be reconfigured by visitors. To build a more versatile space, nearly everything that was added to the building—including the welcome desk, benches, and lockers on the ground floor, designed by local firm MSDS—is removable. The ground floor will also house a book store run by Art Metropole and a café operated by King West’s Forno Cultura: 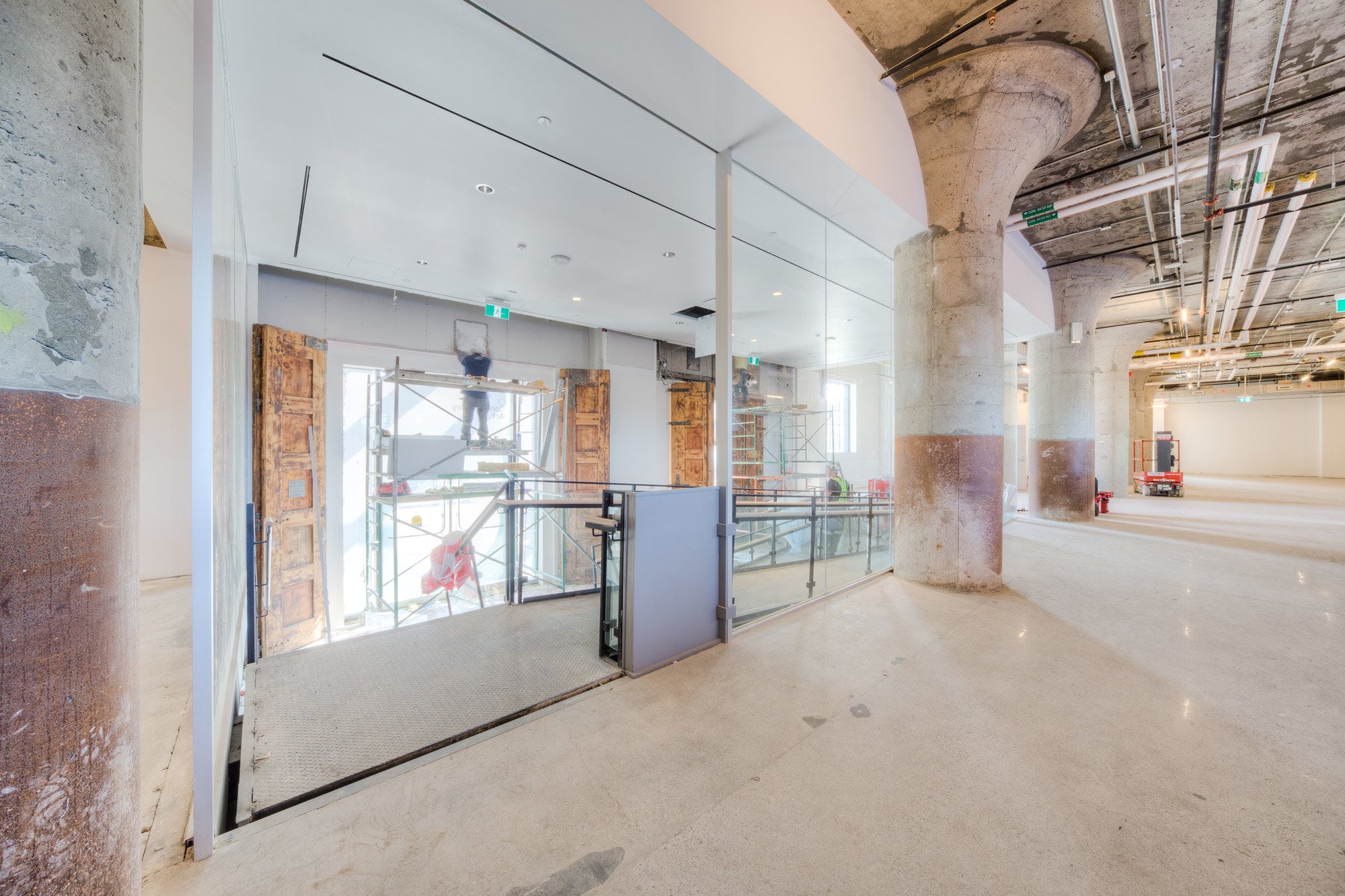 The main gallery spaces are housed on the second and third floors and include a mix of new commissions and works loaned to the gallery for the inaugural exhibition. This is the second floor gallery, which sprawls out over 10,000 square feet: 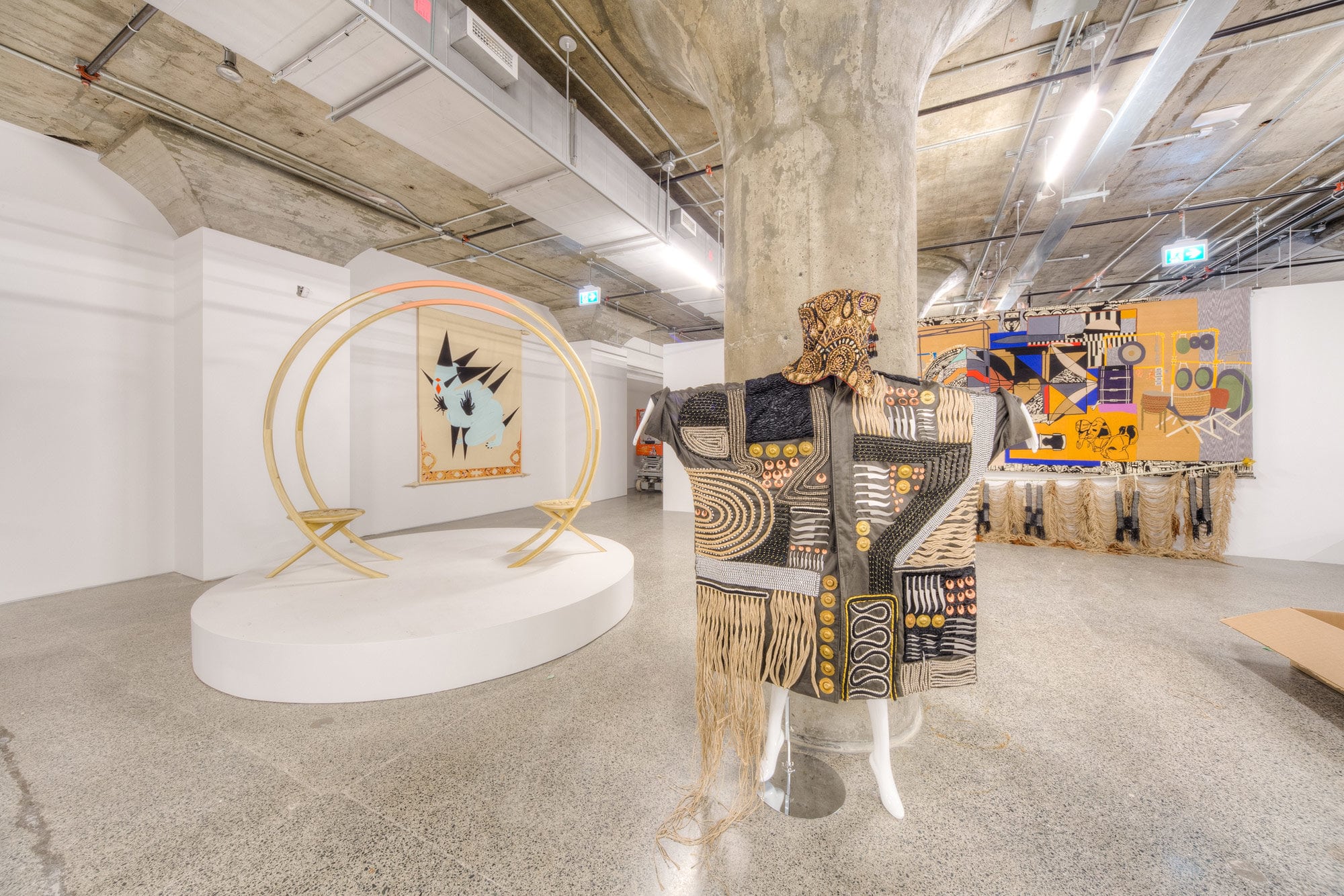 One floor up, visitors are greeted by a giant mural created by American conceptual artist and collagist Barbara Kruger. There’s also a freight elevator designated for transporting works between floors: 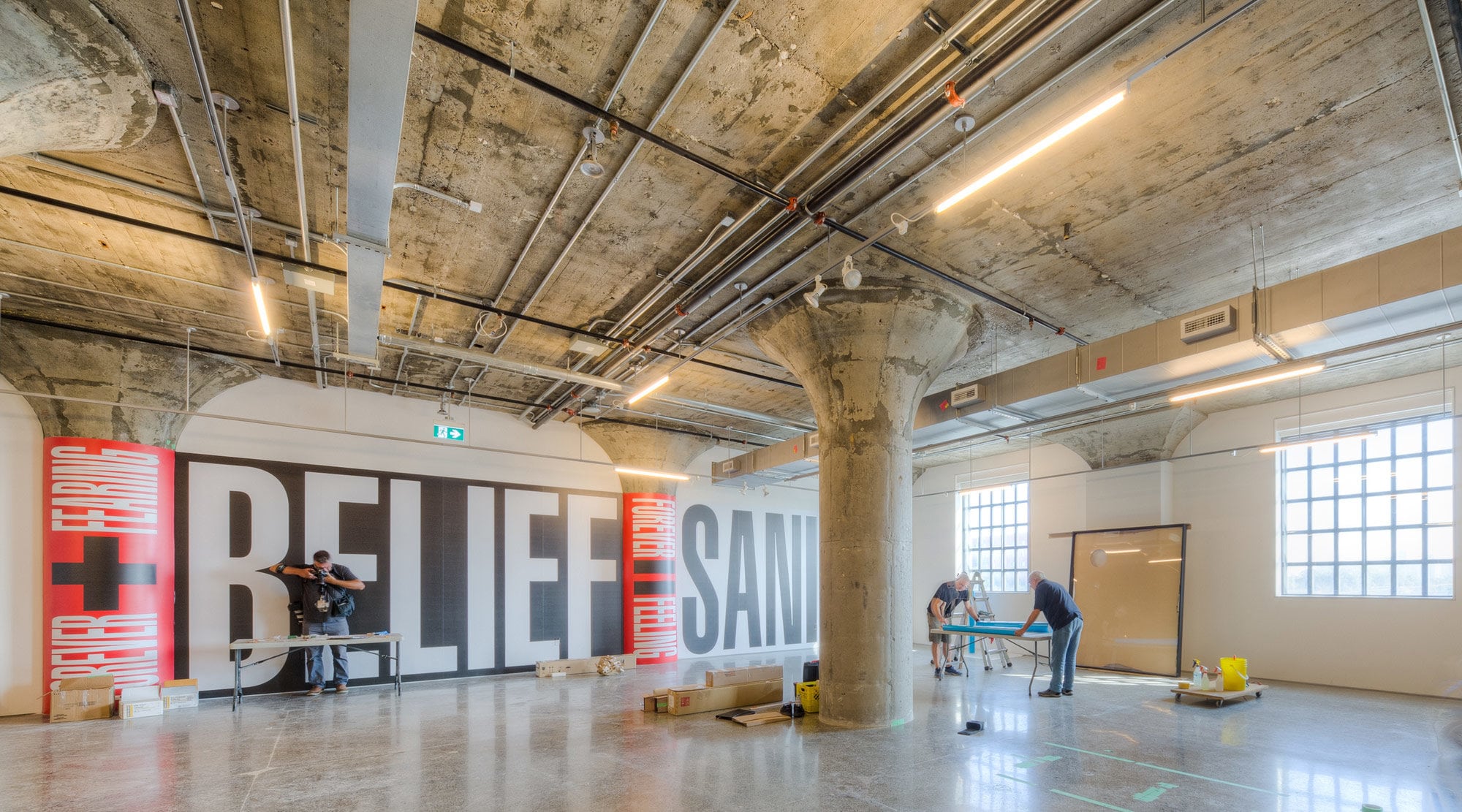 Part programming space, part artist studios, the fourth floor is the most functional of the five. One half of the space houses Art in Use, a collaboration with Cuban artist Tania Bruguera and the Association of Arte Util that includes workshops centred around the question, “How can art and museums be useful?”: 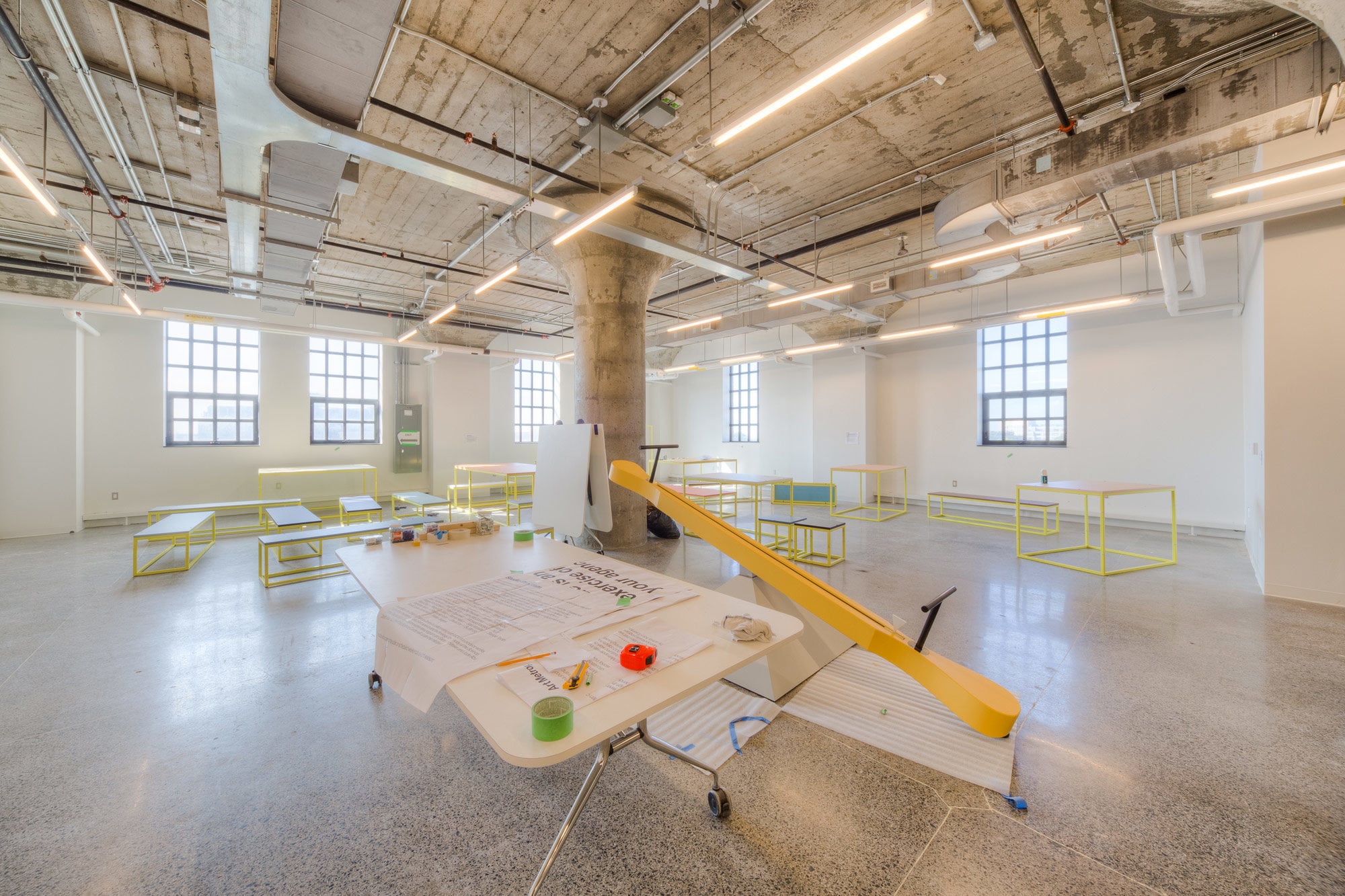 The other half of MOCA’s fourth floor is a partnership with Akin Collective and the Akin Studio Program, which offers integrated, affordable studio space to local photographers, painters, sculptors, weavers and other artists. The layout was designed to facilitate community and collaboration—some work spaces are communal and artists share a kitchen and common area. Each in-house artist has access to all of MOCA’s annual programming, and some will be featured in public studio events throughout the year: 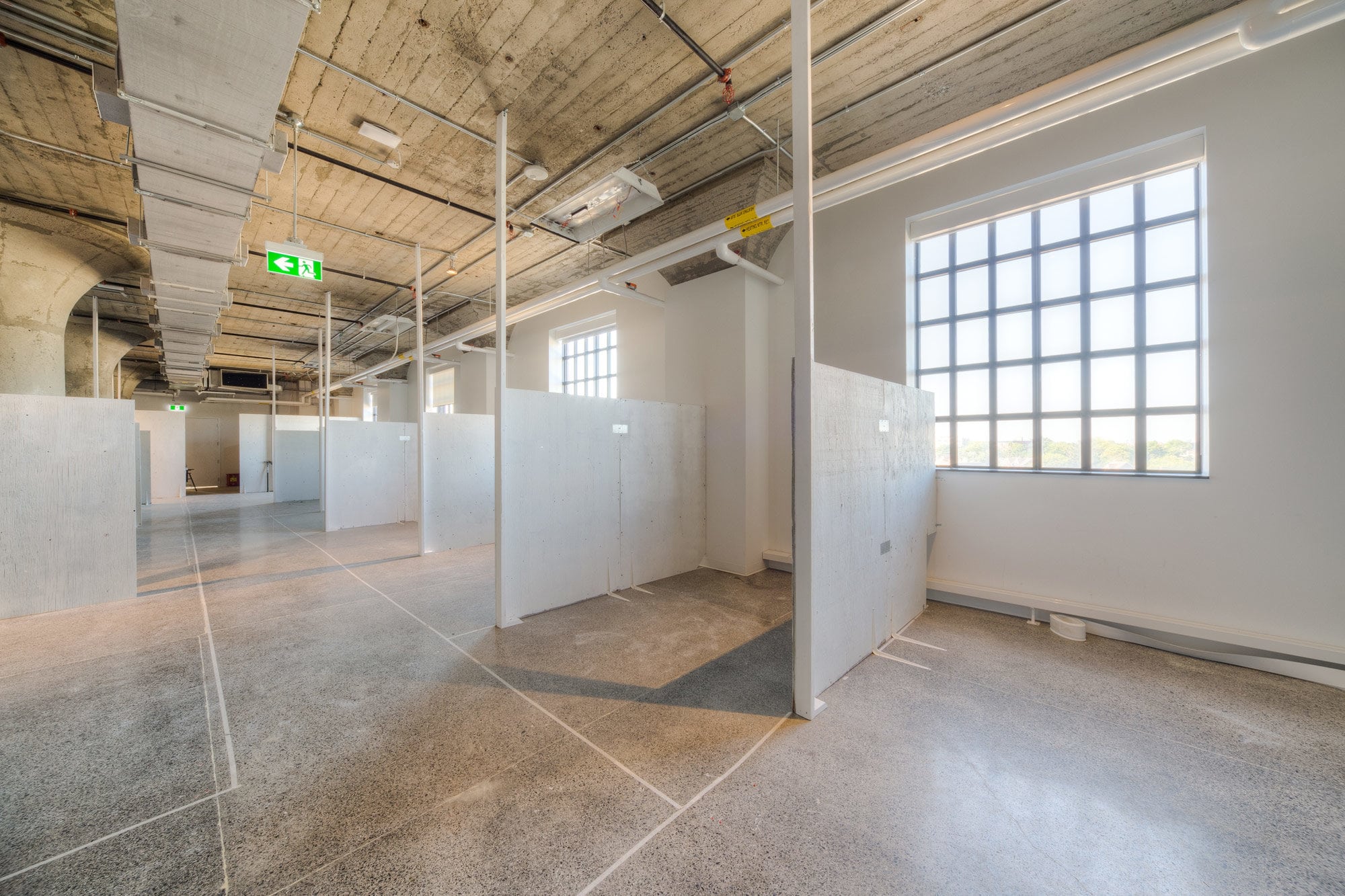 The fifth floor will function as an office and rental space, but for the opening there will be a pop-up exhibit of Andy Holden’s Laws of Motion in a Cartoon Landscape, a series of animated images featuring popular cartoon characters, like Bugs Bunny and Wile E. Coyote, to explain the laws of physics: 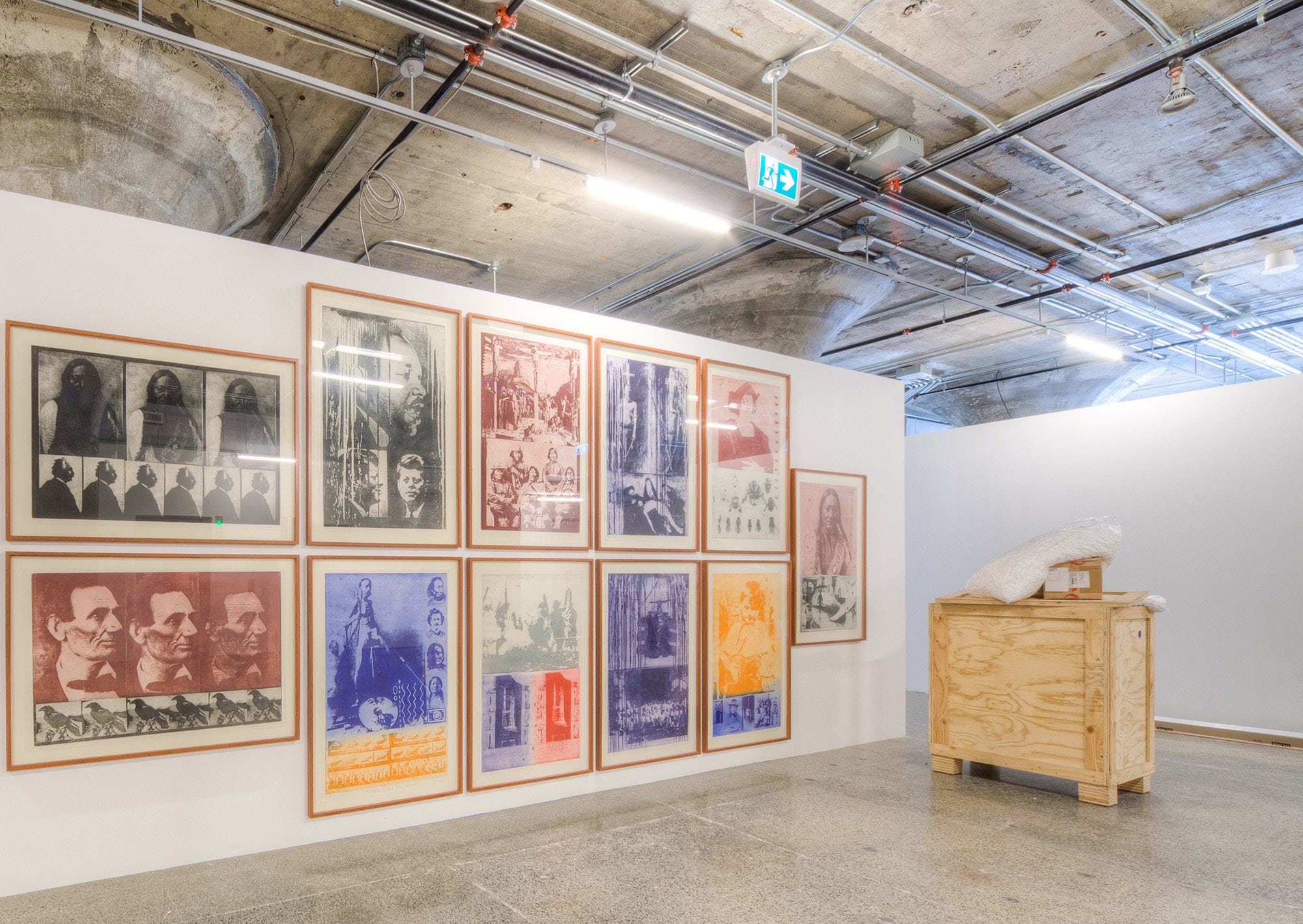 MOCA will have its grand opening on Saturday, September 22. Admissions to the museum are free all weekend between 10 a.m. and 5 p.m.