Karen Hepburn has attended almost every TIFF since the festival’s inception in 1976; first, as an avid movie-goer, then as an accredited journalist, a volunteer photographer and a freelancer. Each year had its own set of stories: she’s waited for celebrities in the pouring rain for hours, she’s sifted through crowds of fans to get a good shot and, one year, a police officer gave her a boost onto a concrete wall so she could get a better photo of Cher and Demi Moore.

Here, she shares some of her favourite shots from TIFF: 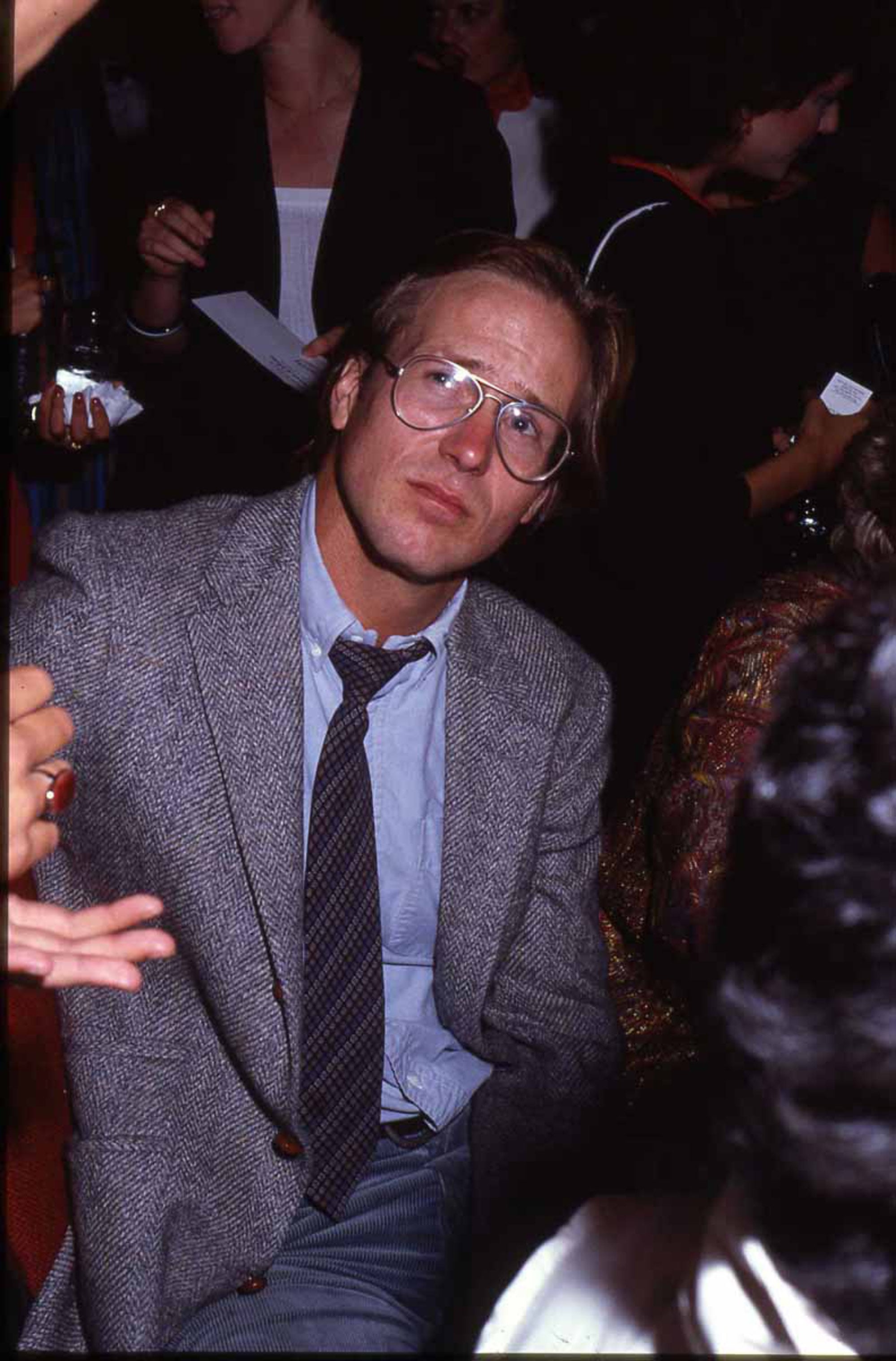 “This was taken at the at the post-screening party for The Big Chill in the Sheraton Centre’s ballroom. Hurt was the fan magnet of the group; party-goers circled around him for photo-ops and he obliged, posing in between bites of food.” 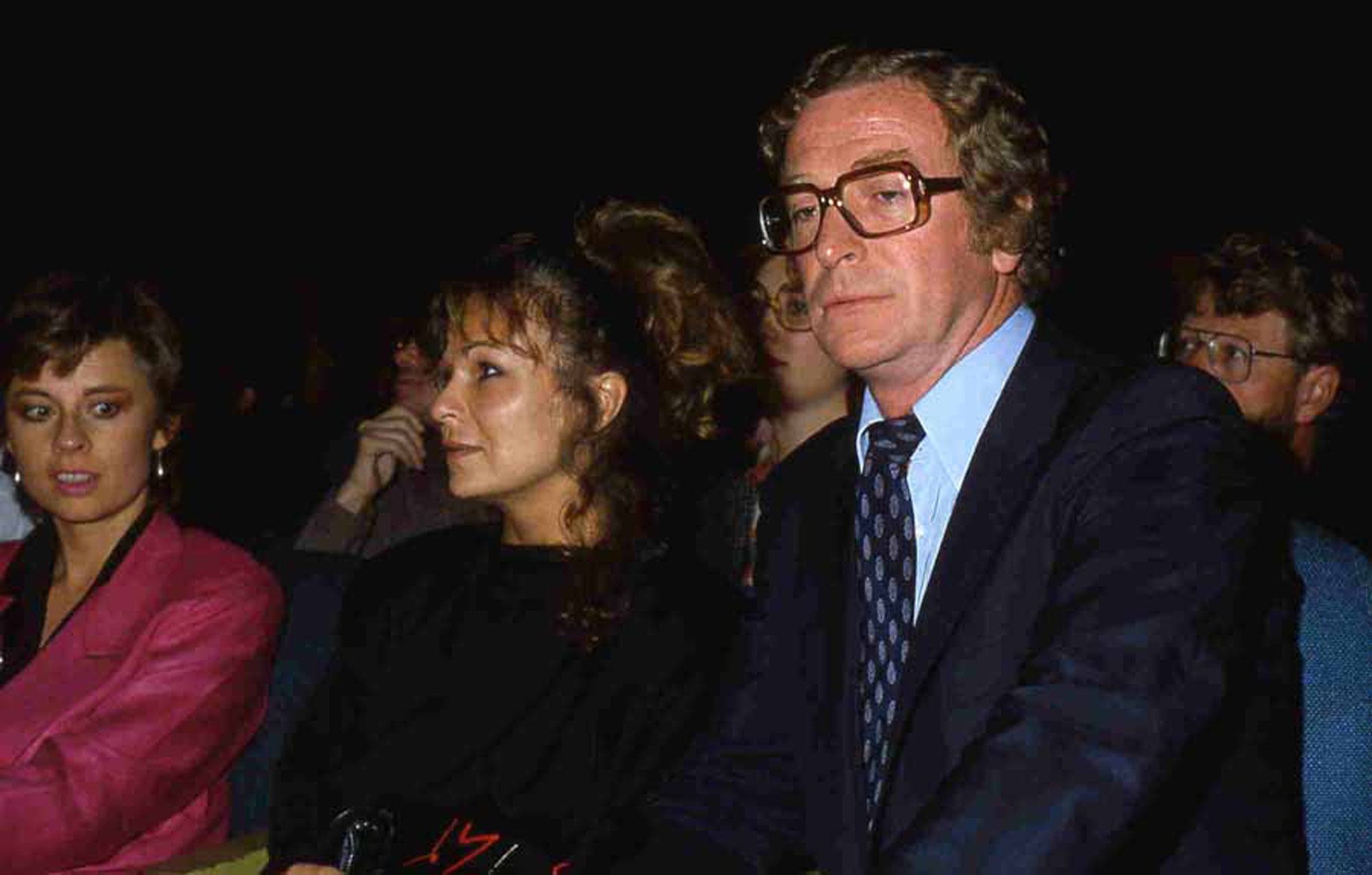 “Educating Rita screened at the University Theatre on Bloor Street West, which hosted an impressive number of screenings before it was torn town in 1986.” 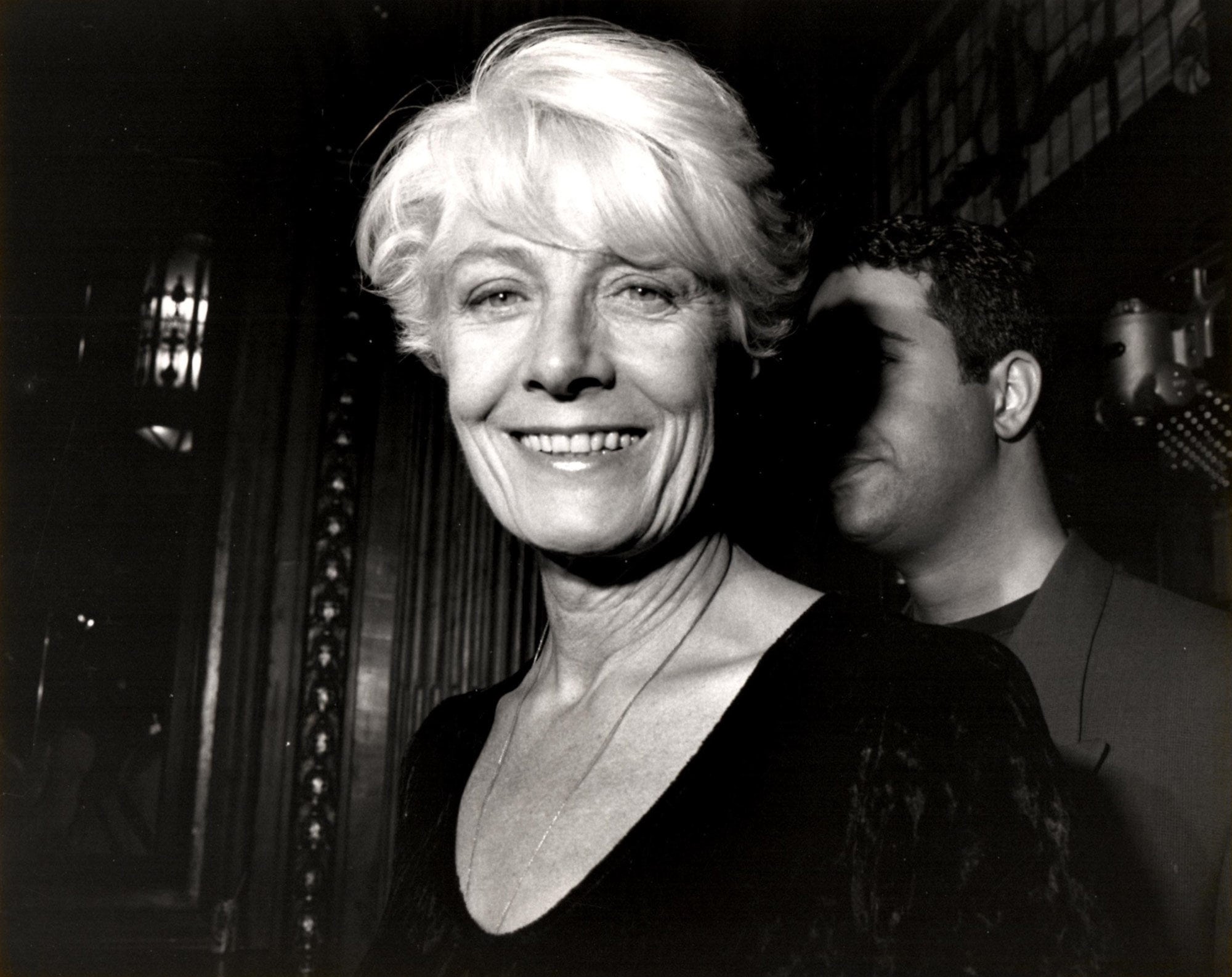 “British thespian Vanessa Redgrave walks the red carpet at the Elgin Theatre in 1994 for Little Odessa. She stepped aside and patiently waited for me to focus my camera.” 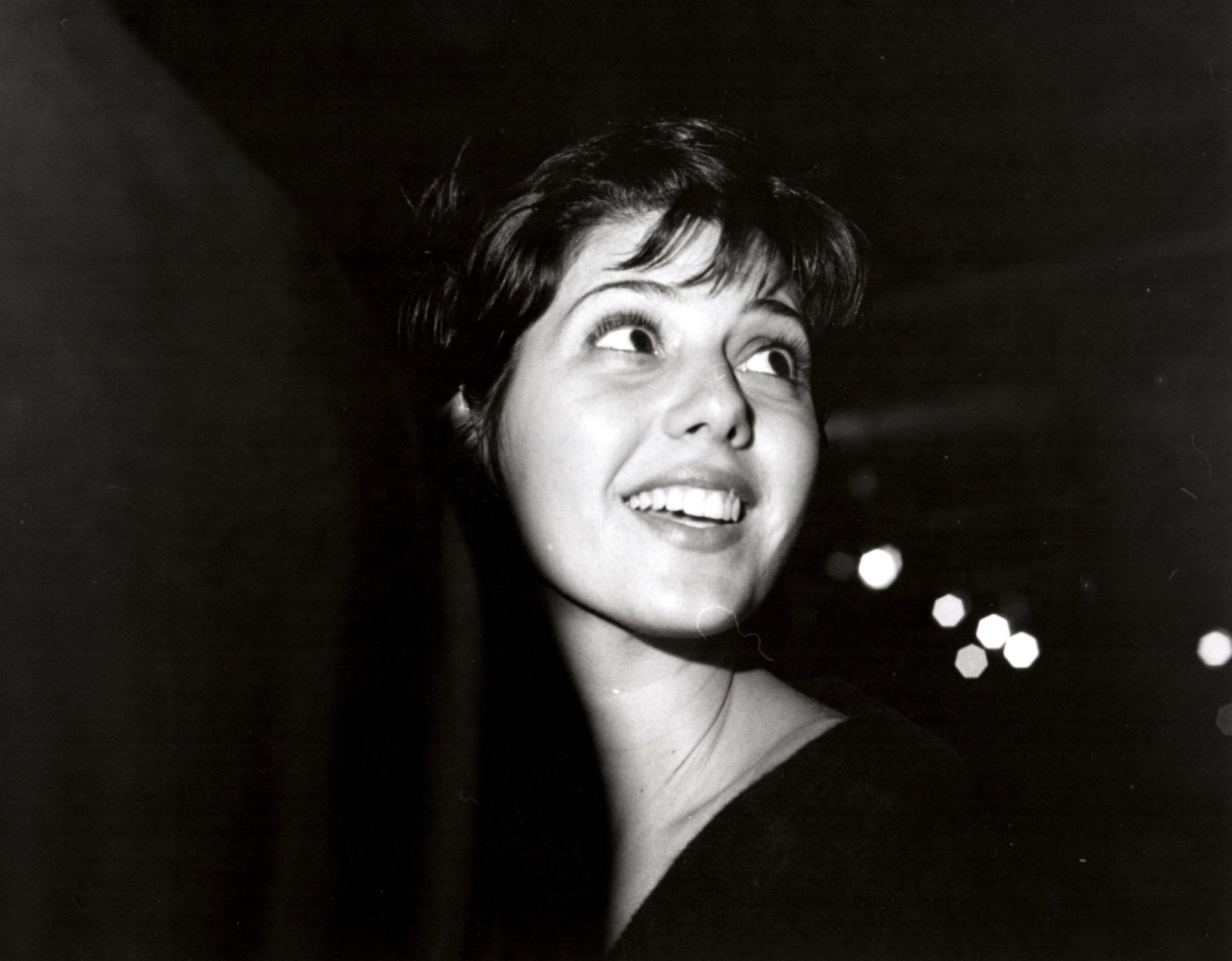 “Actress Marisa Tomei steps into a Sutton Place Hotel elevator following a TIFF press conference for the Only You in 1994. Photographers scrambled to get shots of her as she left the conference space. I took this one just as the elevator doors were closing.” 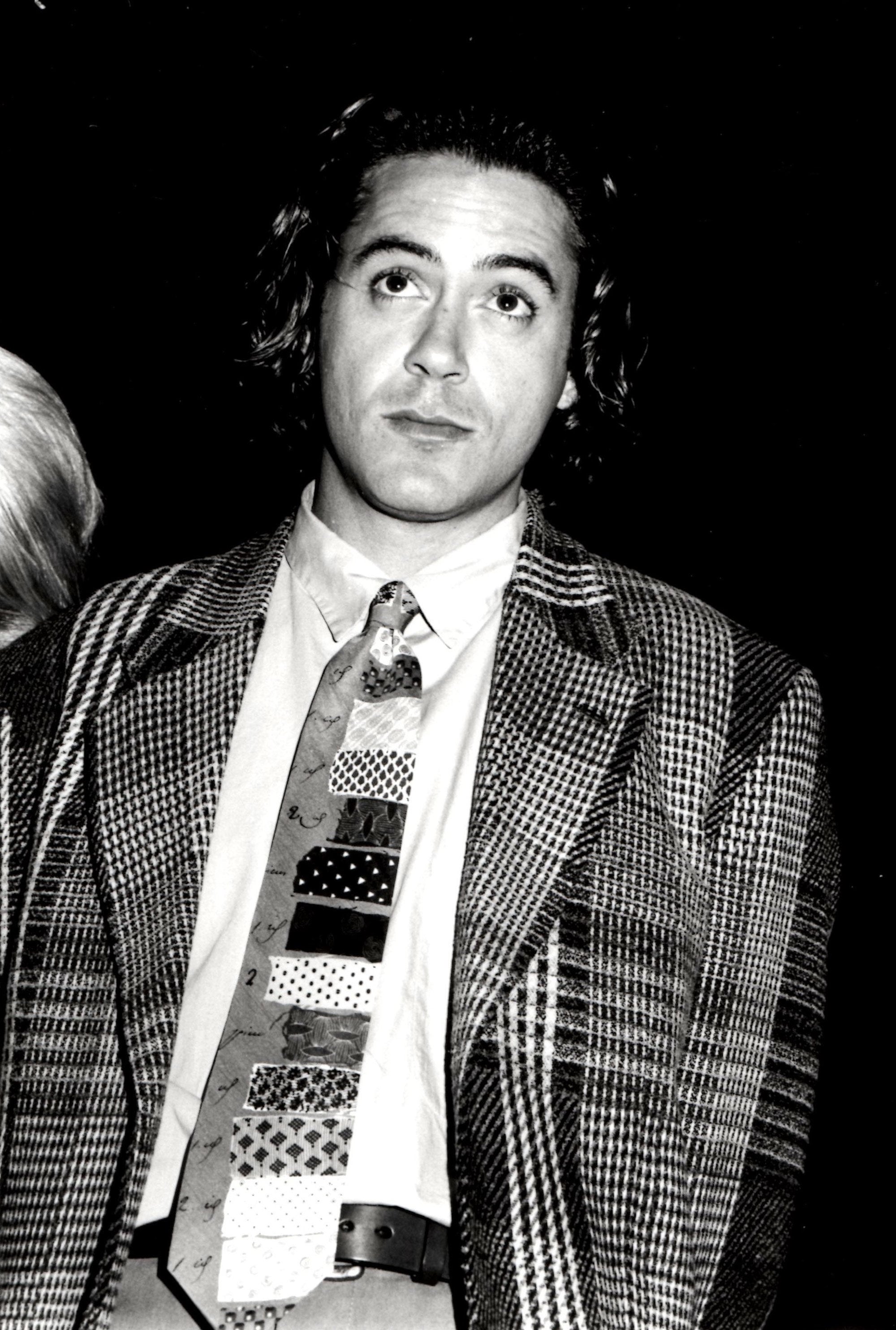 “Future Marvel superhero Robert Downey Jr. waits on the Elgin stage prior to the 1994 screening of Only You. The 29-year-old actor had been noticeably absent at the earlier press conference with director, Norman Jewison, but resurfaced for the screening.” 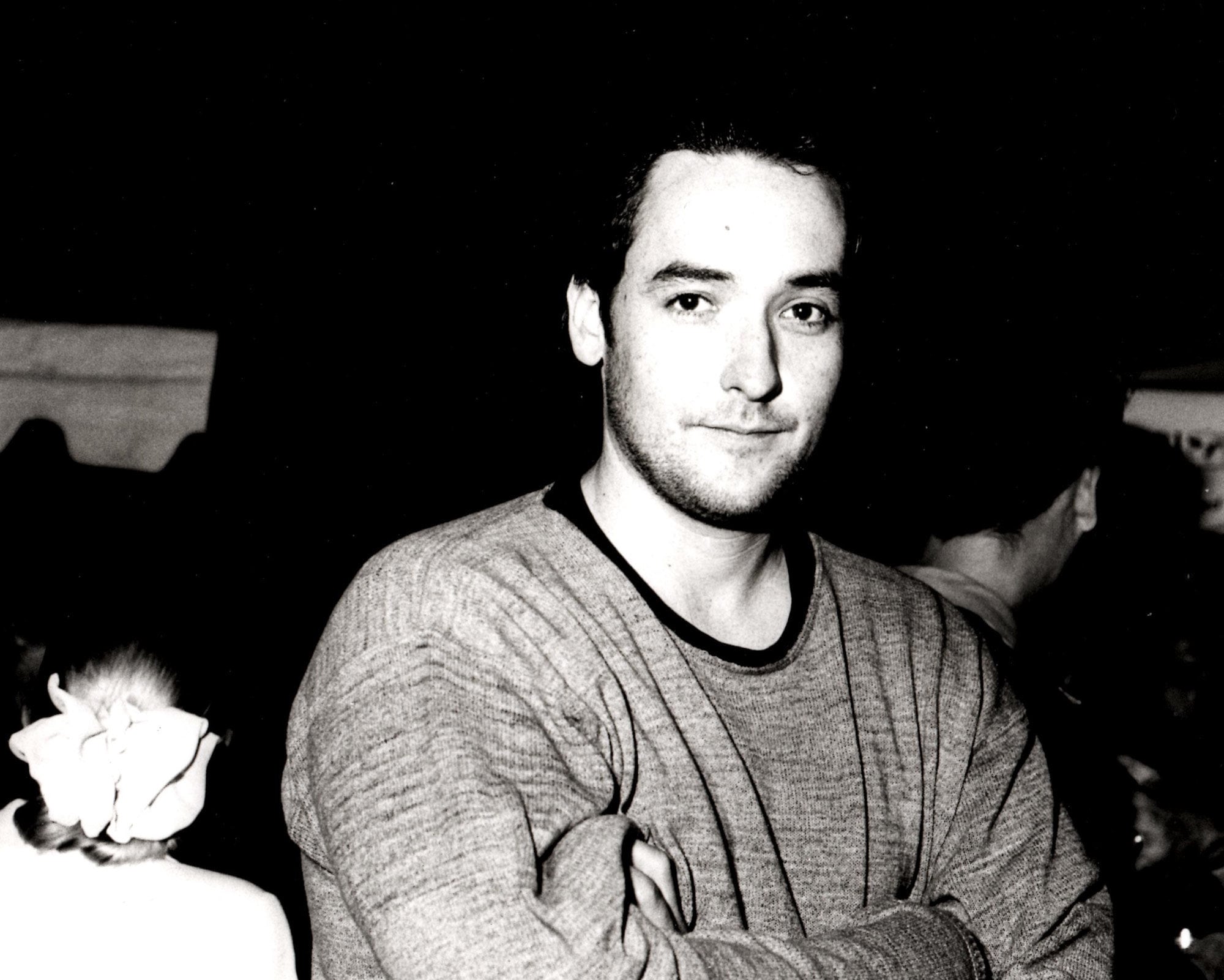 “John Cusack poses at the 1994 opening party on the Harbourfront. He attended TIFF that year as the leading man for Woody Allen’s Bullets Over Broadway.” 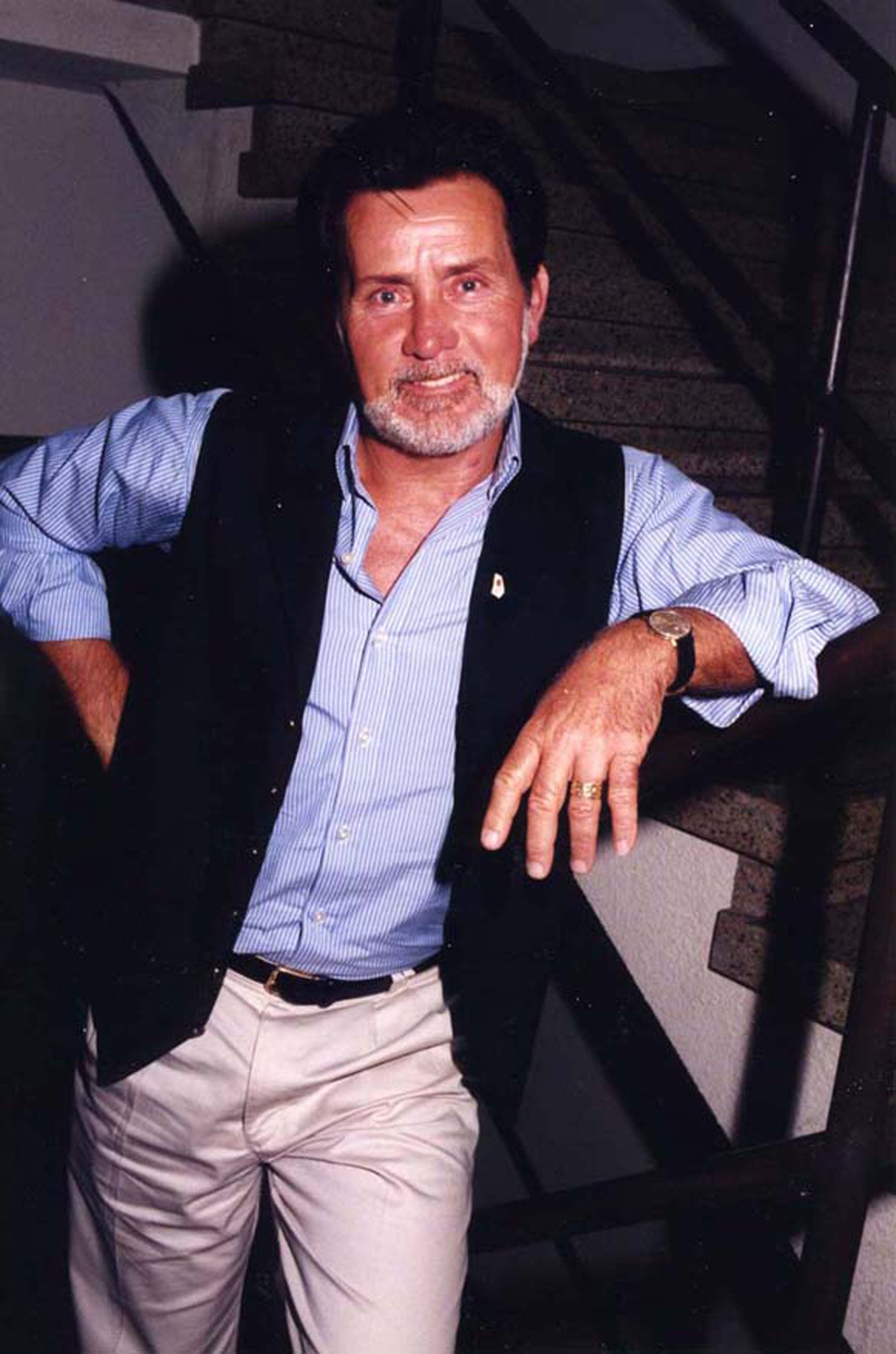 “An obliging Martin Sheen posed in the Manulife Centre stairwell following the 1996 screening of The War at Home. When I bumped into him and asked to take his photo, he said, “No one’s ever asked me before.” Sheen co-starred in the Vietnam war drama alongside his son, Emilio Estevez, who was also the director and co-producer.” 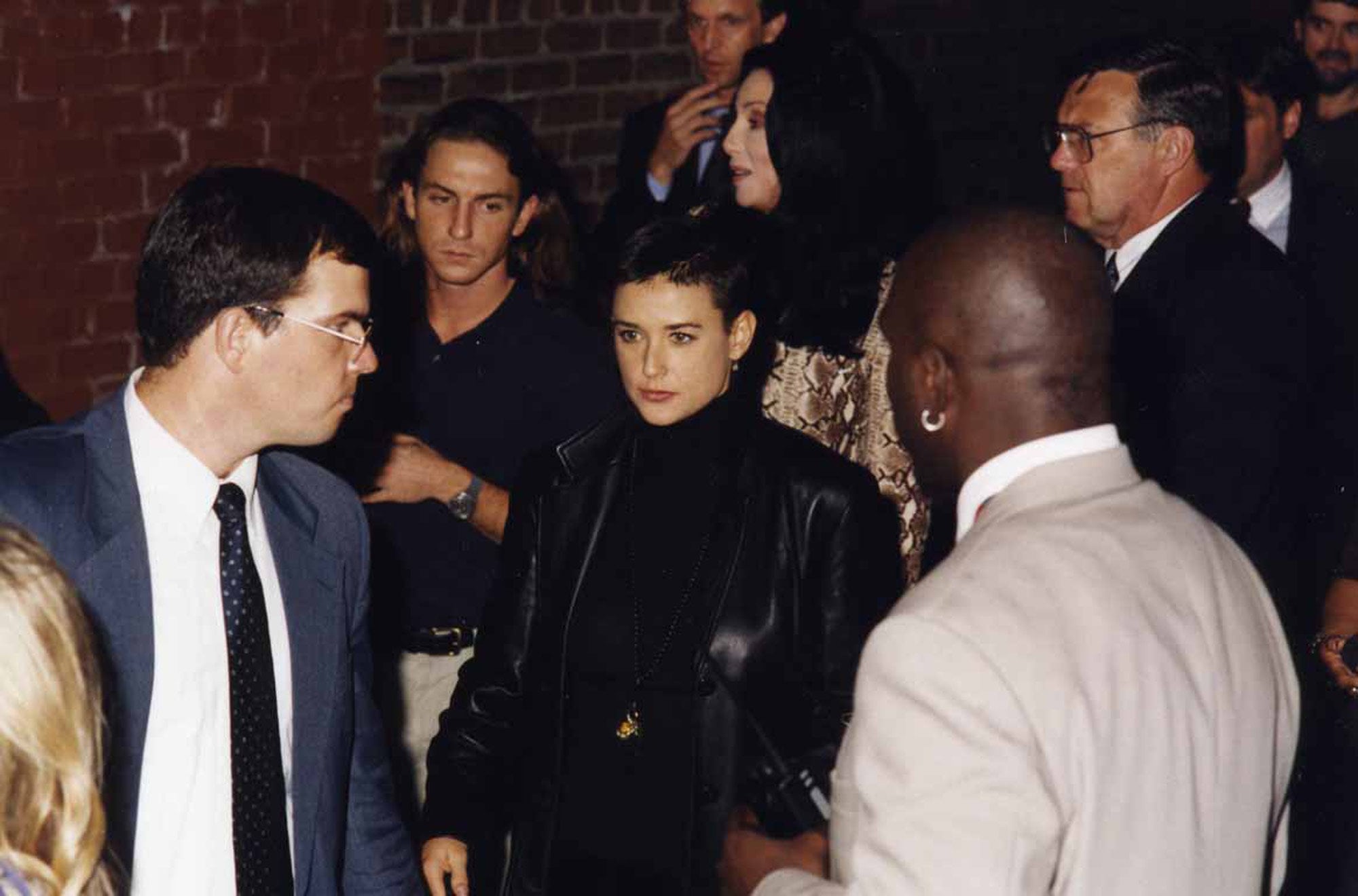 “In this shot, Demi Moore and Cher were leaving the Uptown Theatre following the 1996 screening of If These Walls Could Talk. The two produced the made-for-cable drama about three women’s experiences with abortion, which was broadcast on HBO after its TIFF debut.  Just before the door swung open to reveal the actresses and their bodyguards, a nearby police office helped lift me onto a concrete wall so I could get a better shot as the cast made their way to a limousine.” 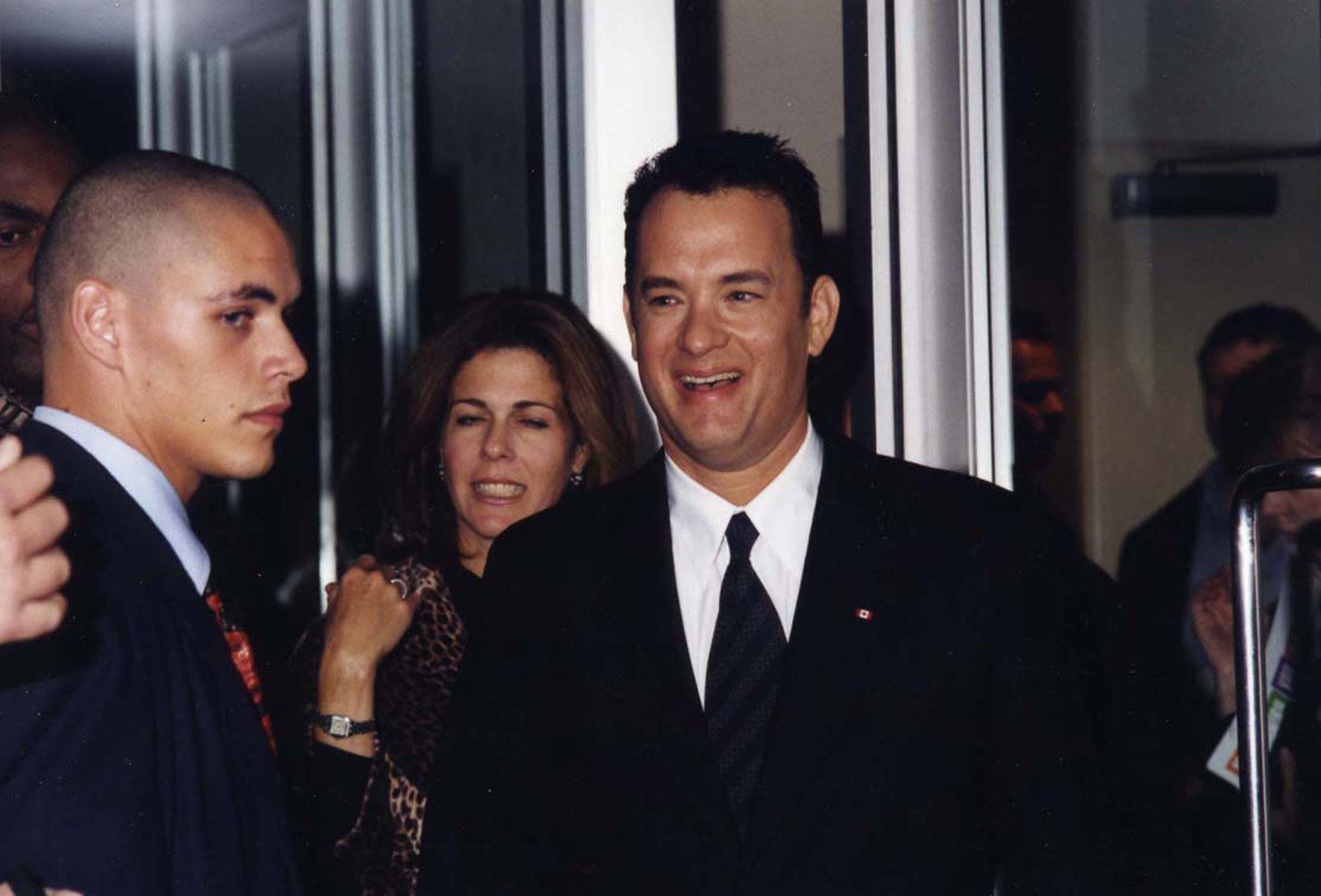 “This was taken after the premiere of Hanks’s directorial debut, That Thing You Do! (He also wrote the screenplay.) Hoards of photographers waited outside the venue for hours to get a good shot of him leaving the theatre.” 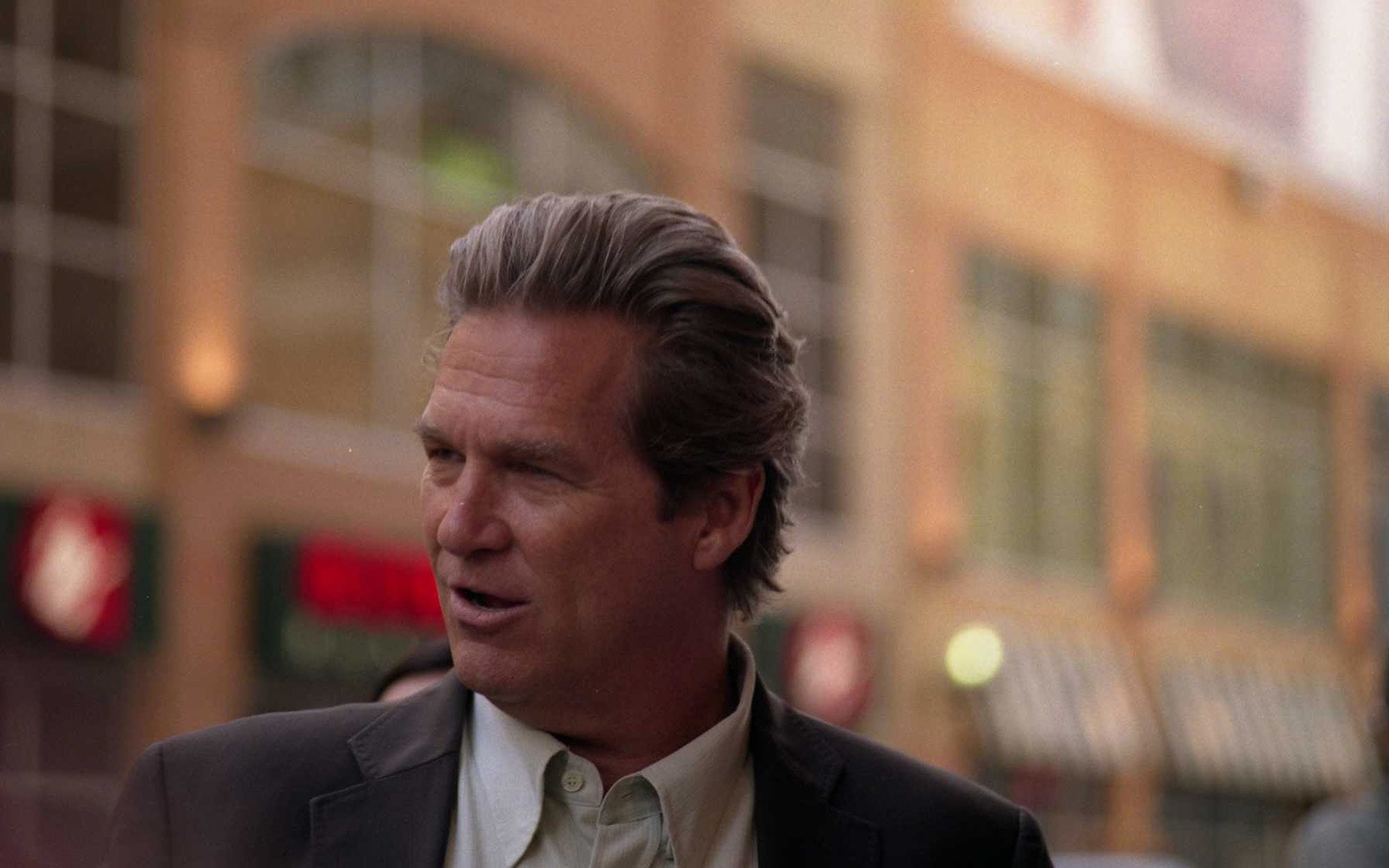 Actor and singer Jeff Bridges stops outside the Elgin Theatre before the 2005 premiere of Tideland to sign autographs alongside co-stars Jennifer Tilly, 10-year-old Jodelle Ferland and director Terry Gilliam. 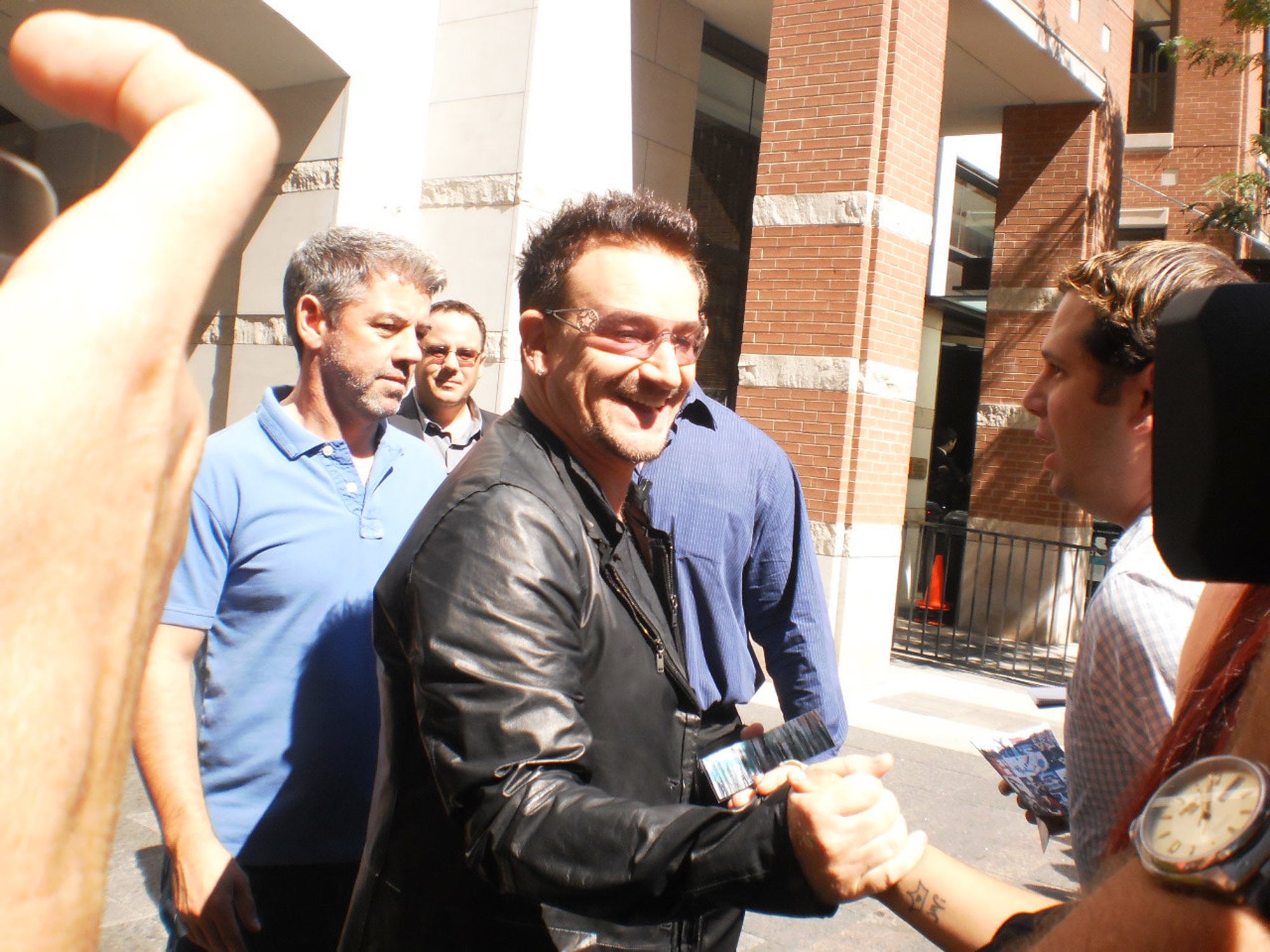 “A beaming Bono surprises fans on Yorkville Avenue during TIFF 2011. U2 was in town for From the Sky Down—the Davis Guggenheim documentary about the making of the band’s 1991 album, ‘Achtung Baby.’  The band emerged from their hotel and made a beeline for a nearby car, but the frontman took a few minutes to shake hands and pose for photos. ” 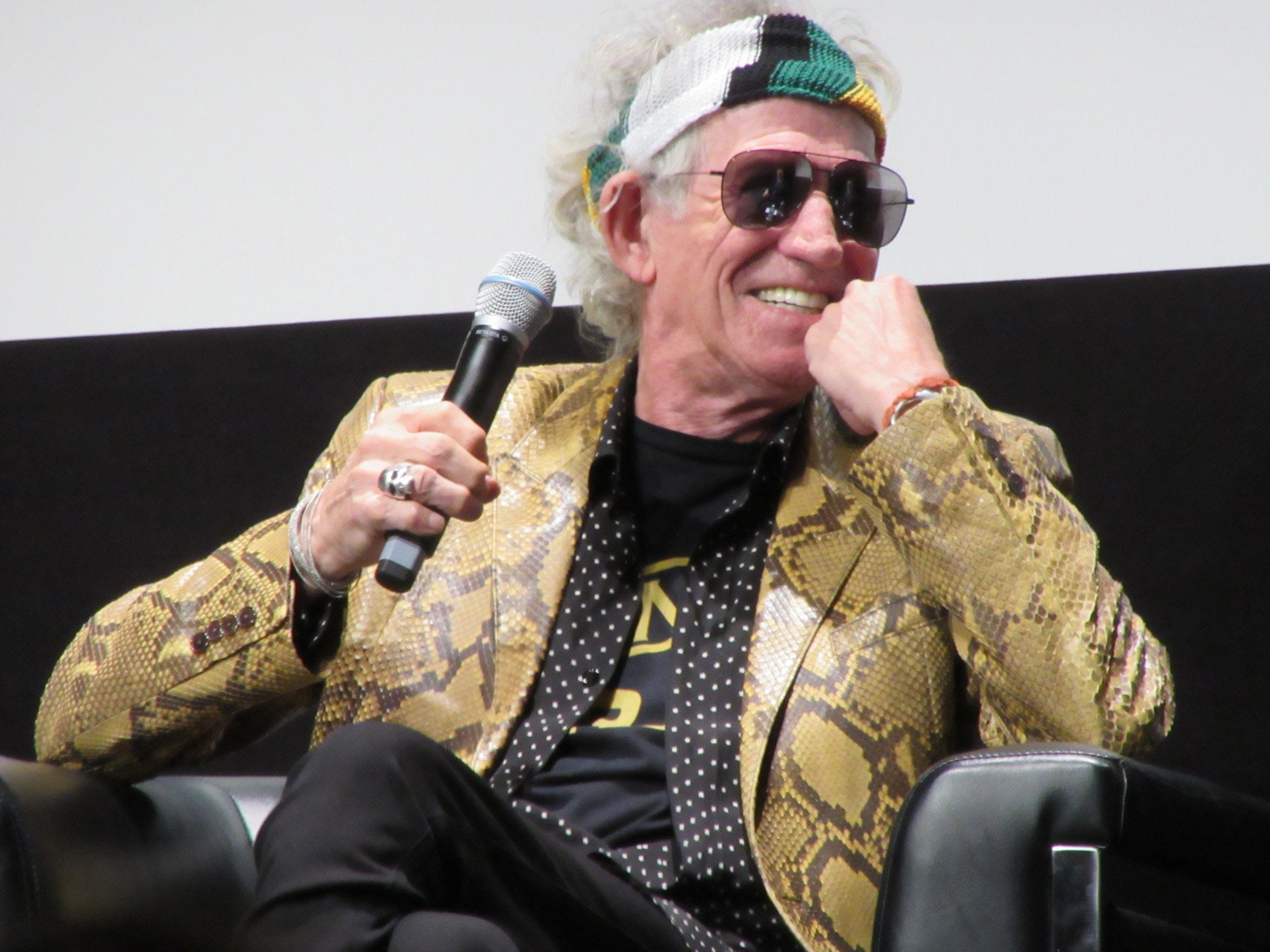 Rolling Stone Keith Richards being interviewed on the Princess of Wales stage at TIFF 2015 after the screening of Morgan Neville’s documentary, Keith Richards: Under the Influence. Over the past decade, more music films have ended up on the TIFF roster. 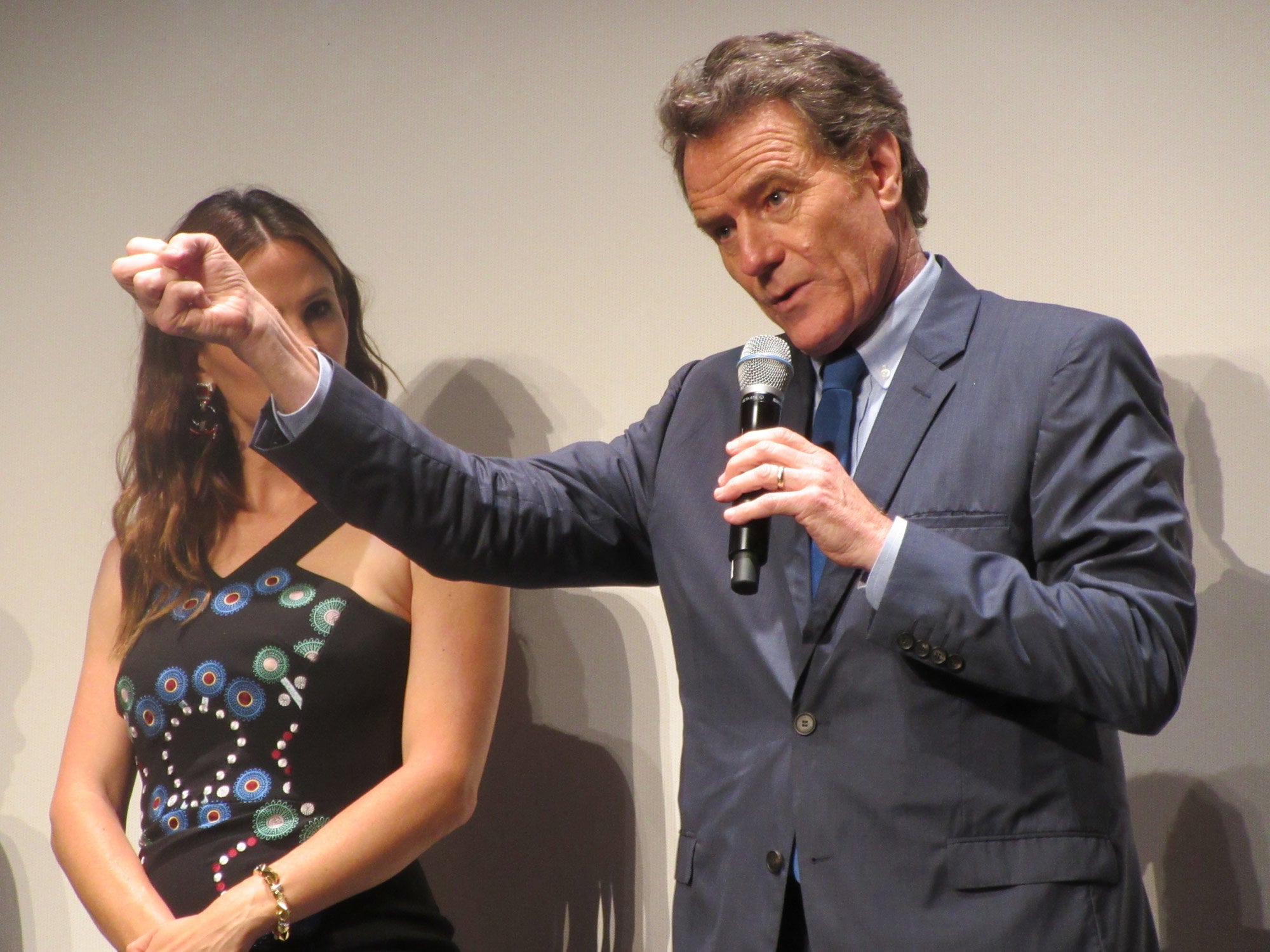 Film and TV star Bryan Cranston answered questions TIFF Q&A for the 2016 Robin Swicord movie Wakefield, where he played a New York lawyer who removes himself from normal life to observe his family from an attic adjacent to their suburban home. 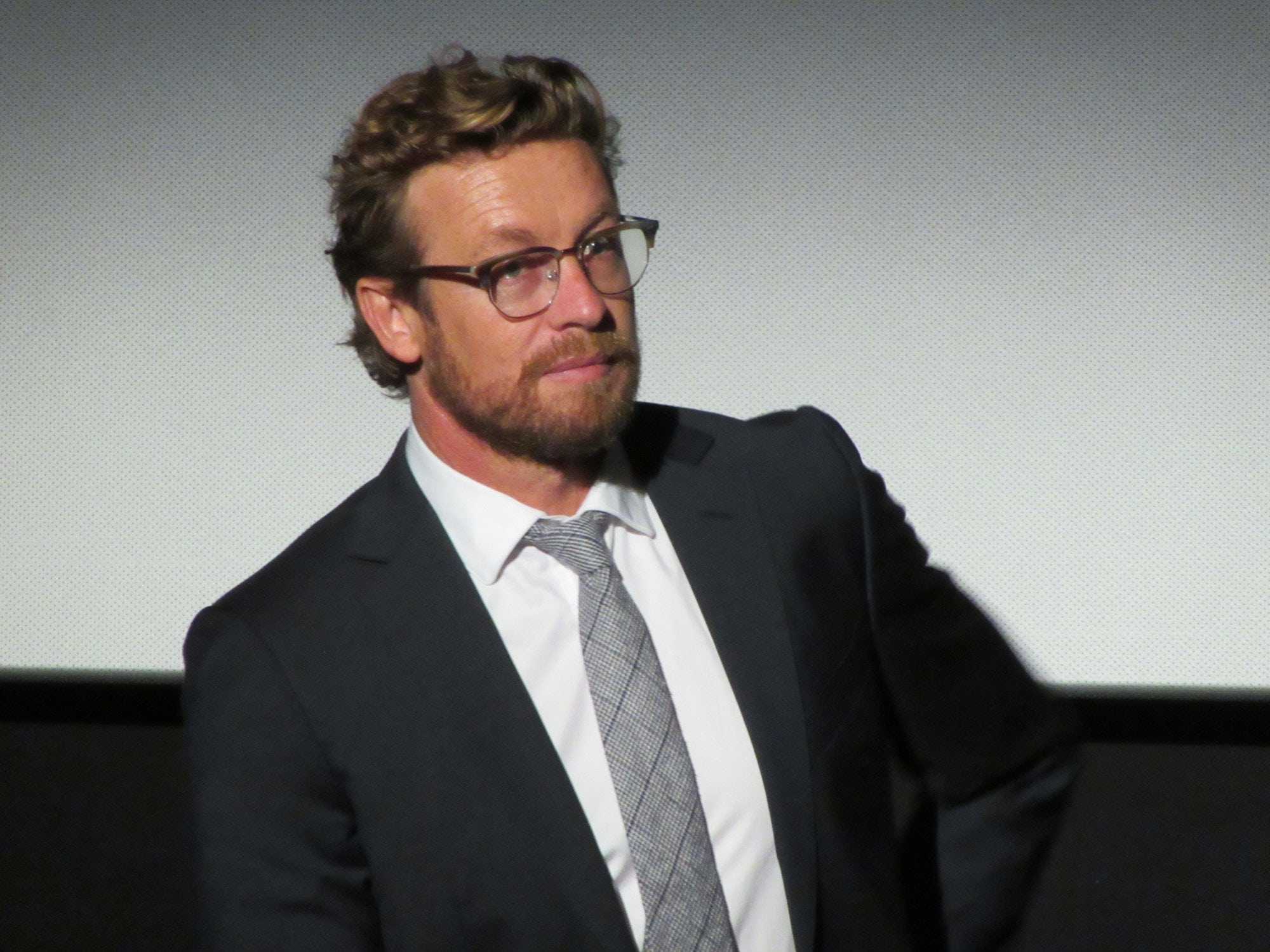 Simon Baker—the Australian actor, best known for his roles in The Devil Wears Prada and The Mentalist—patiently waits for his introduction at the Scotiabank Theatre during TIFF 2017, where he made his directorial debut with Breath. 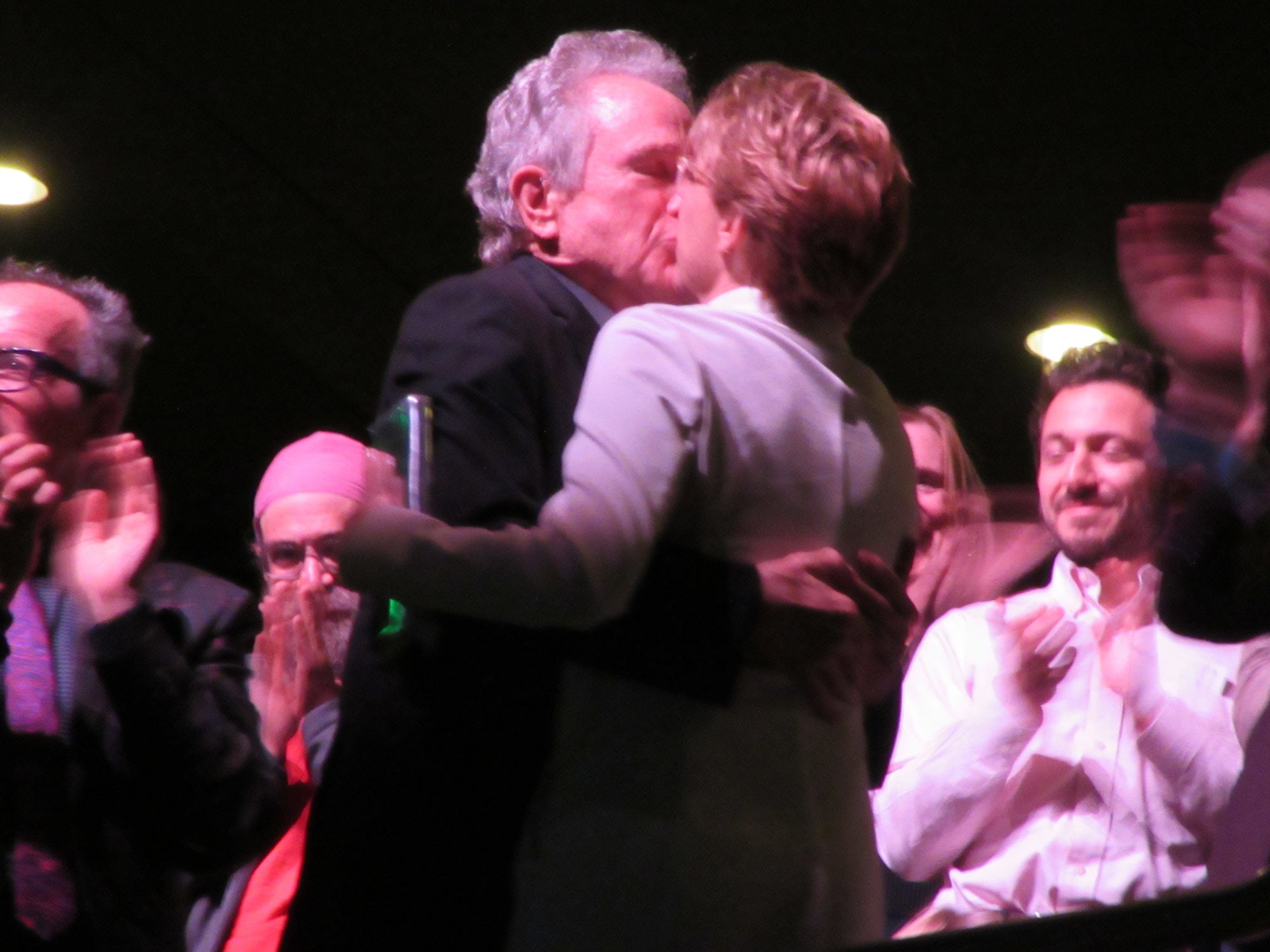