Harbourfront Centre has been a hotbed for Canadian culture and diversity for over four decades. This summer, the pier is hopping with artistic, educational and recreational programming: there’s something to do nearly every evening, whether you’re into al fresco violin performances or perfecting your salsa moves.

BRAVE, one of our favourite new festivals, is back this July to explore what it means to live a meaningful, multi-faceted life. Last year, the festival discussed risk and failure, and featured cult filmmaker and author John Waters as a headliner. This year, the theme is “Secret Lives, Second Chances,” and it delves into the idea of reinvention, and the thrill of taking unexpected paths in life.

Attendees will have the opportunity to experience 11 days of events, including intimate chats, moving performances and thought-provoking exhibitions. Here are five events that will inspire Torontonians to connect with their inner desires.

Sit down for a chat with Reginald Dwayne Betts 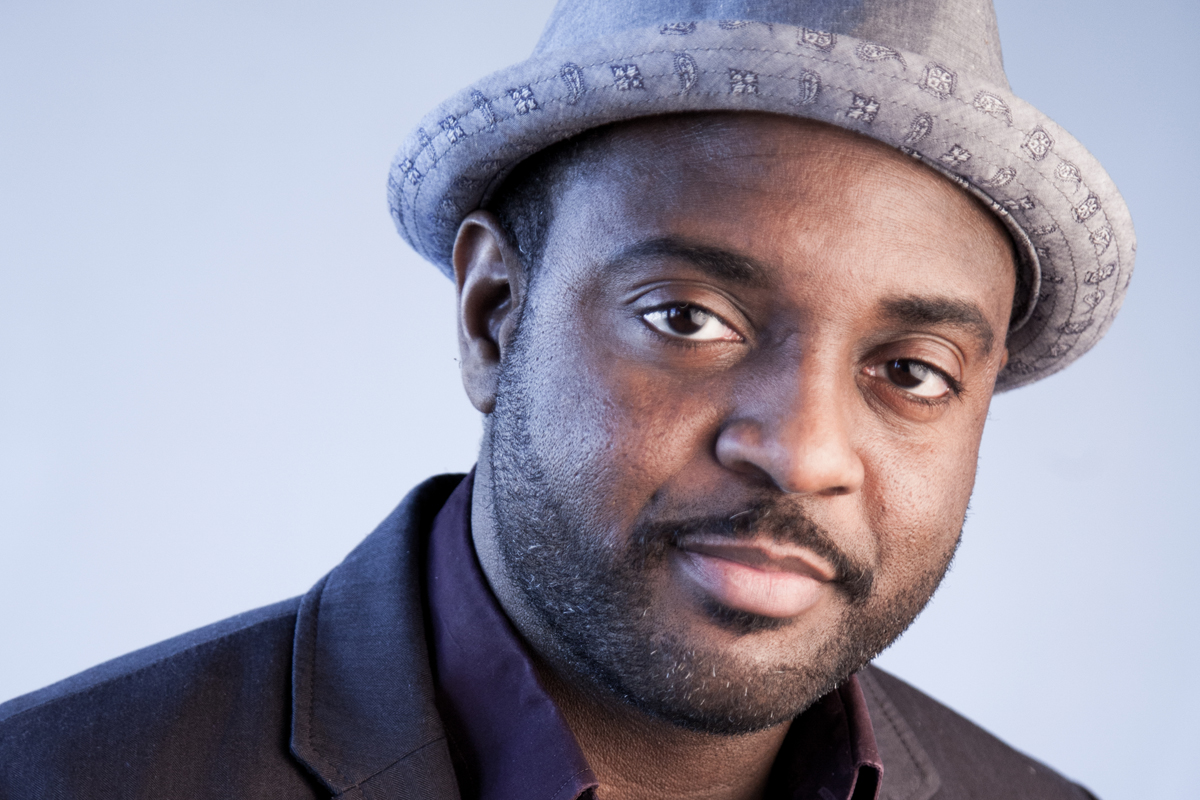 When Reginald was 16 years old, he committed a carjacking that earned him eight years in jail. While incarcerated, he completed high school and became enamoured with literature and poetry. Now he’s the author of three books, including his award-winning memoir A Question of Freedom and the recently published Bastards of the Reagan Era. He’s also snagged a couple of prestigious writing degrees and is currently enrolled in a PhD of Law at Yale University. At BRAVE, he’ll share details about his journey from prison to academia and chat about the power of second chances. The conversation is free, but we recommend pre-registering here. July 16 at 8 p.m. 235 Queens Quay W., harbourfrontcentre.com.

Learn about saucy cooking from KELIS 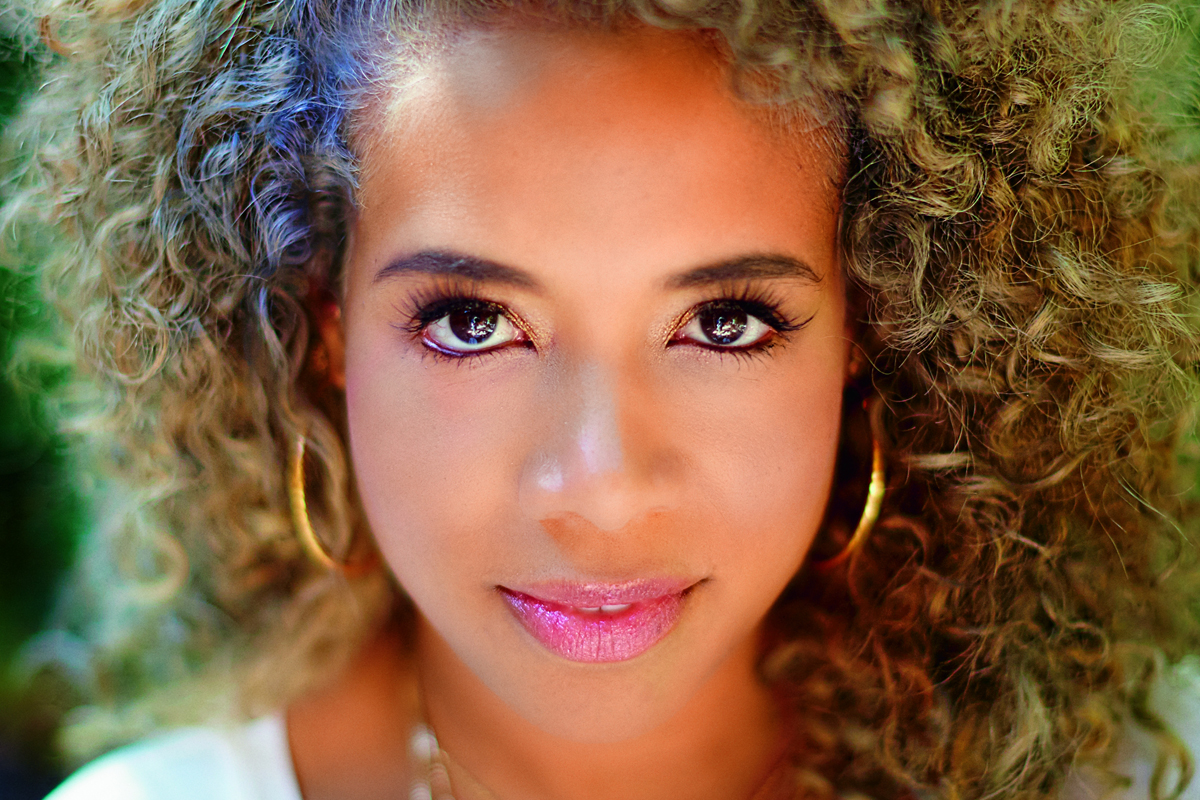 Most Torontonians probably know KELIS from her hit 2003 song “Milkshake.” Since then, she’s pivoted into the culinary world, graduating from Le Cordon Bleu and launching a lineup of luscious sauces, condiments, marinades and glazes called Bounty and Full. “Sauces are like accessories to a woman’s outfit,” she says. “They define where the dish is from and who’s making it.” Hers are packed with delightfully unexpected flavour combinations, like a cranberry mandarin jam and a wild cherry BBQ sauce. At BRAVE, she’ll be doing a live cooking demonstration—infused with plenty of personal stories and funny anecdotes about her path to cooking. Tickets start at $50 and can be purchased here. July 11 at 8 p.m. 231 Queens Quay W., harbourfrontcentre.com. 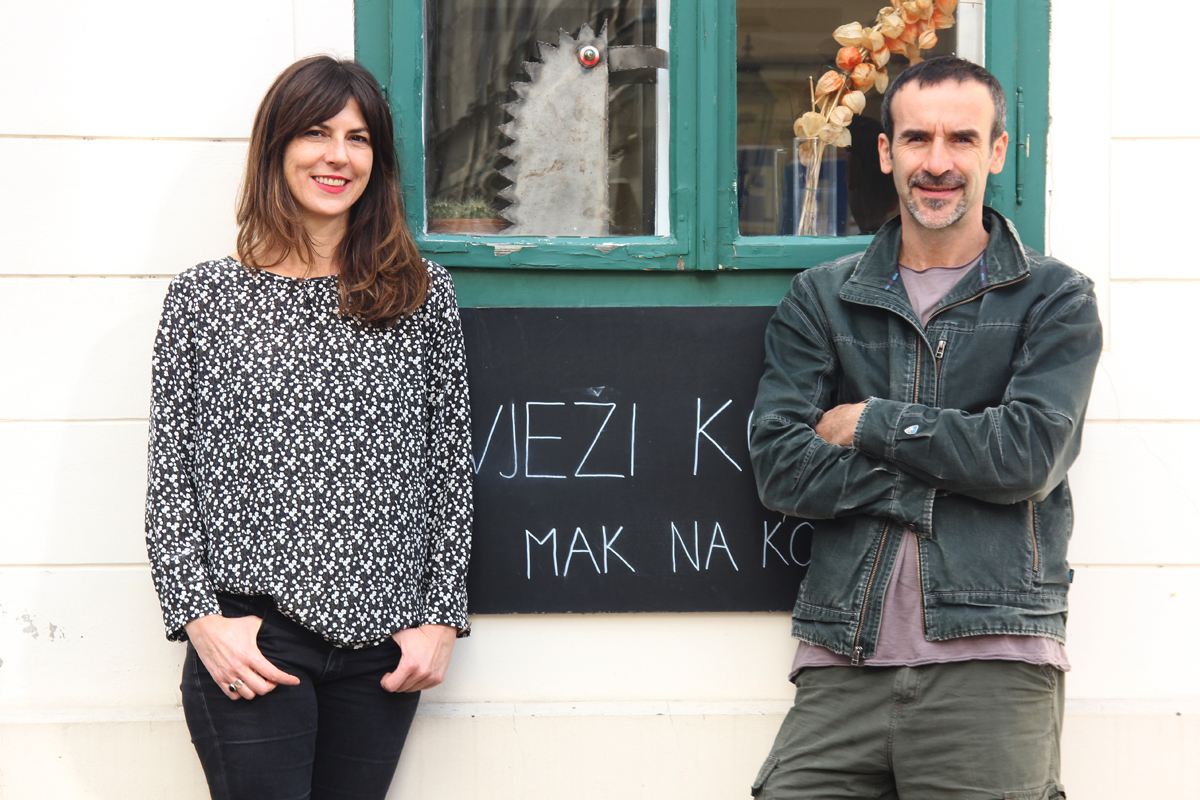 This travelling museum originated in Zagreb in 2006, curated by friends and former lovers Olinka Vištica and Dražen Grubišić. It was started as a response to a simple question: what do you do with physical tokens of love when a relationship ends? The exhibit is making its Ontario debut as part of the BRAVE festival, showcasing a collection of donated objects from people all over the world. Each symbolic object—love letters, photos, a lottery ticket—is paired with a story told by the owner. For instance, a “Toaster of Vindication” has a caption that reads, “When you moved out, I took the toaster. How are you going to toast anything now?” Free. June 29 to September 8. 235 Queens Quay W., harbourfrontcentre.com. 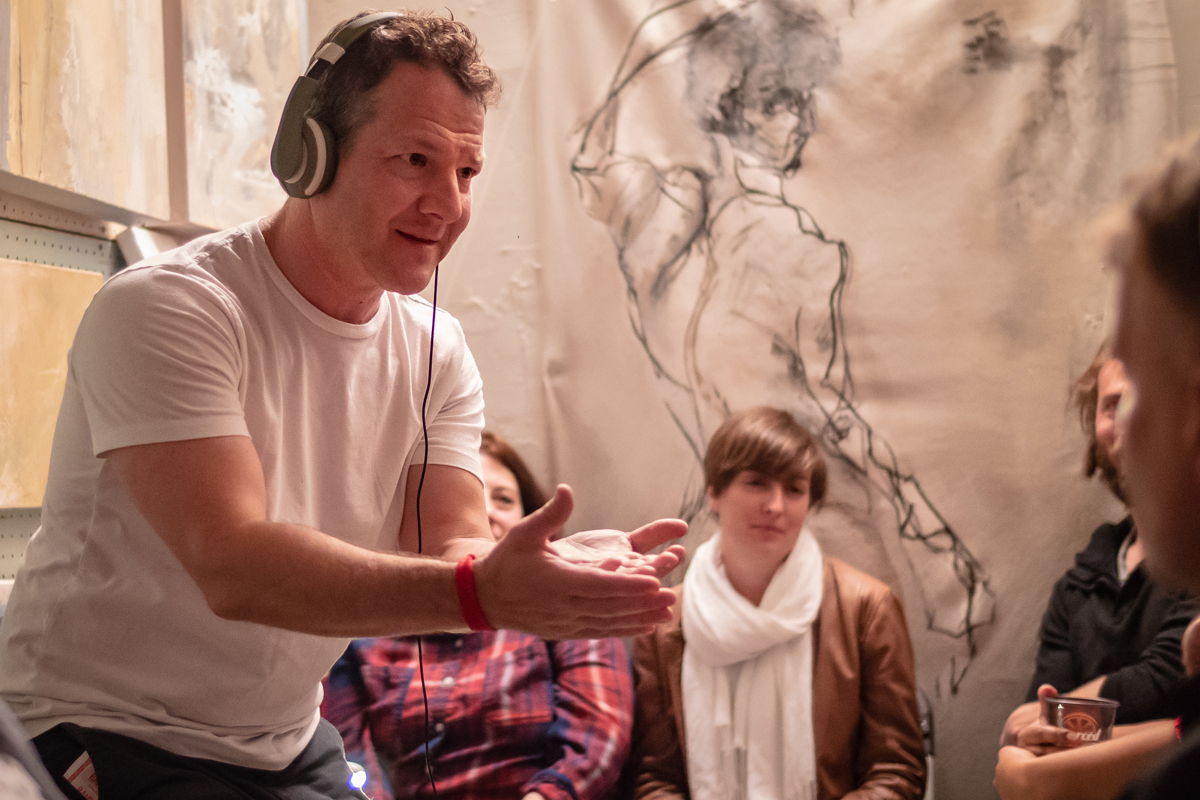 Written and performed by award-winning Austin-based playwright and novelist Kirk Lynn, The Cold Record is an immersive one-man show, which he performs only with an old-school tape player. It’s the story of a 12-year-old boy who tries to set the record for the most days leaving school with a fever. In the process, he falls in love with the school nurse and learns to appreciate punk rock. The show incorporates plenty of audience participation, and everyone leaves with their own mixtape. It’s a witty, insightful experience that is guaranteed to transport you back to the awkward days of your youth. Tickets are $15 and can be purchased here. July 16 to July 21. 235 Queens Quay W., harboufrontcentre.com. 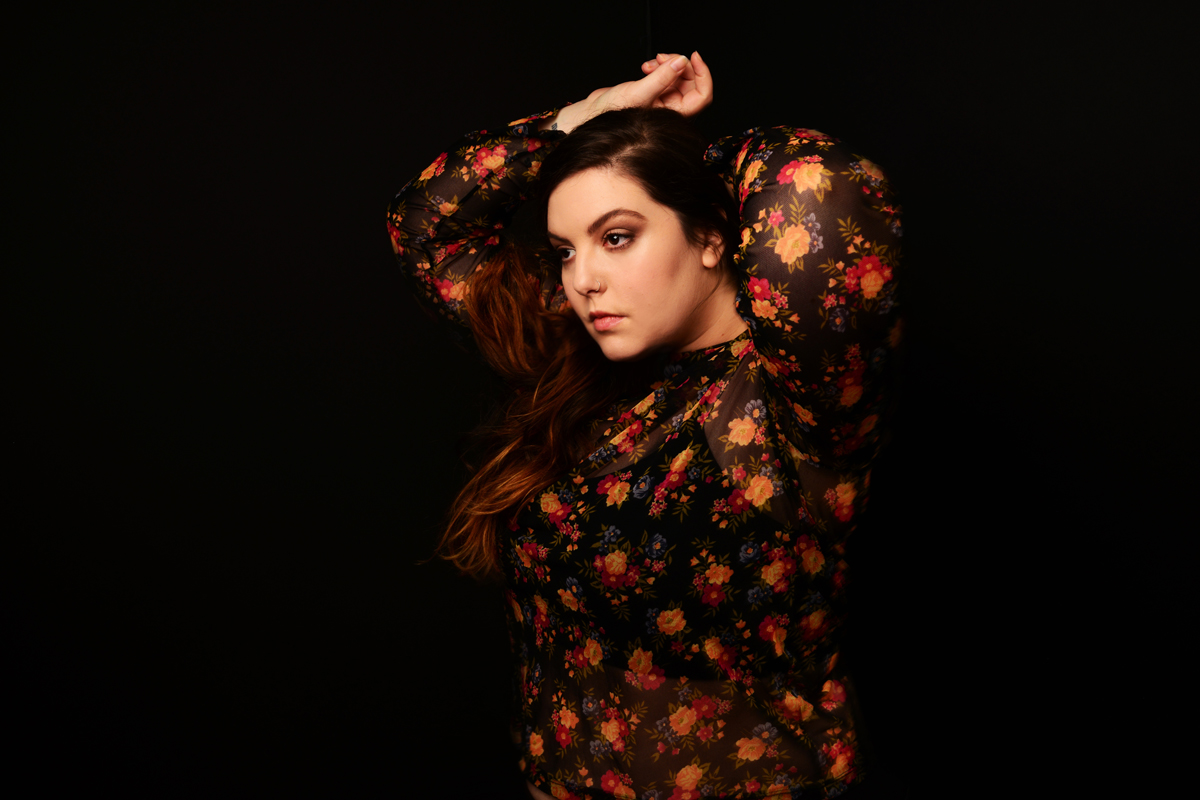 Singer-songwriter-poet Mary Lambert is probably best known for writing the hook to Macklemore and Ryan Lewis’s Grammy-nominated anthem “Same Love.” She’s released a few albums since then, and her hit single “Secrets” is a poppy, upbeat confessional addressing some of her challenges (including bipolar disorder). Her performances are very personal and candid: she’s inspired by confessional folk singers and spoken-word performers, and uses her effortless charm to create a safe, joyful space where everyone can experience a form of catharsis. Free. July 21 at 5:30 p.m. 235 Queens Quay W., harbourfrontcentre.com.

Take in the endurance spectacle The Second Woman 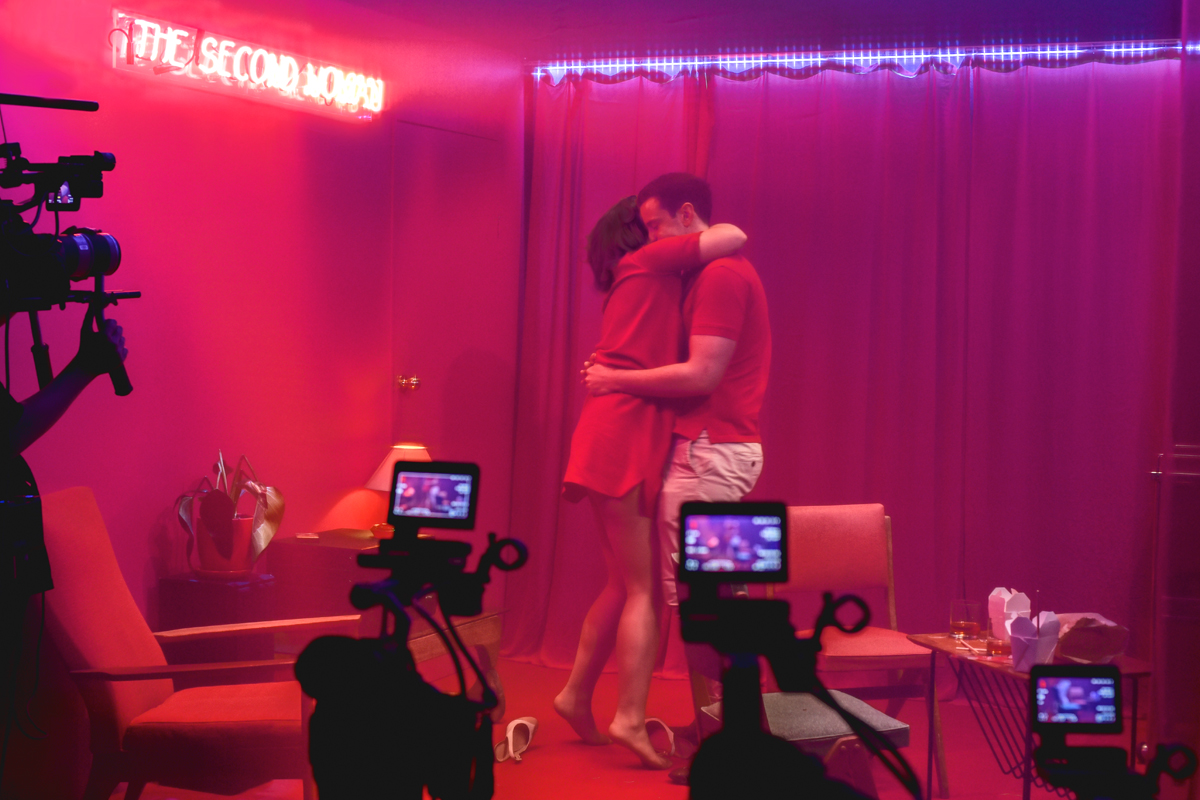 The Second Woman was created by Sydney-based artists Nat Randall and Anna Breckon, and was first performed at the Next Wave Festival in Melbourne in 2016. In this unique presentation of endurance theatre, Vancouver-based actress Laara Sadiq stars as Virginia, repeating the same breakup scene 100 times over a 24-hour period. Starring opposite Laara are 100 different men drawn from the local community, none of whom have met or rehearsed with her. The show explores the complex relationships between identity, gender, performance and reality. A live screen with multiple close-up cameras helps highlight the subtle variations in expression from one scene to the next. While the show lasts a whole day, viewers are allowed to come and go as they please. Tickets are $24 and can be purchased here or at the door. Starts July 20 at 3 p.m. 231 Queens Quay W., harbourfrontcentre.com.