Every Ontario location that shows up in Station Eleven

Every Ontario location that shows up in Station Eleven 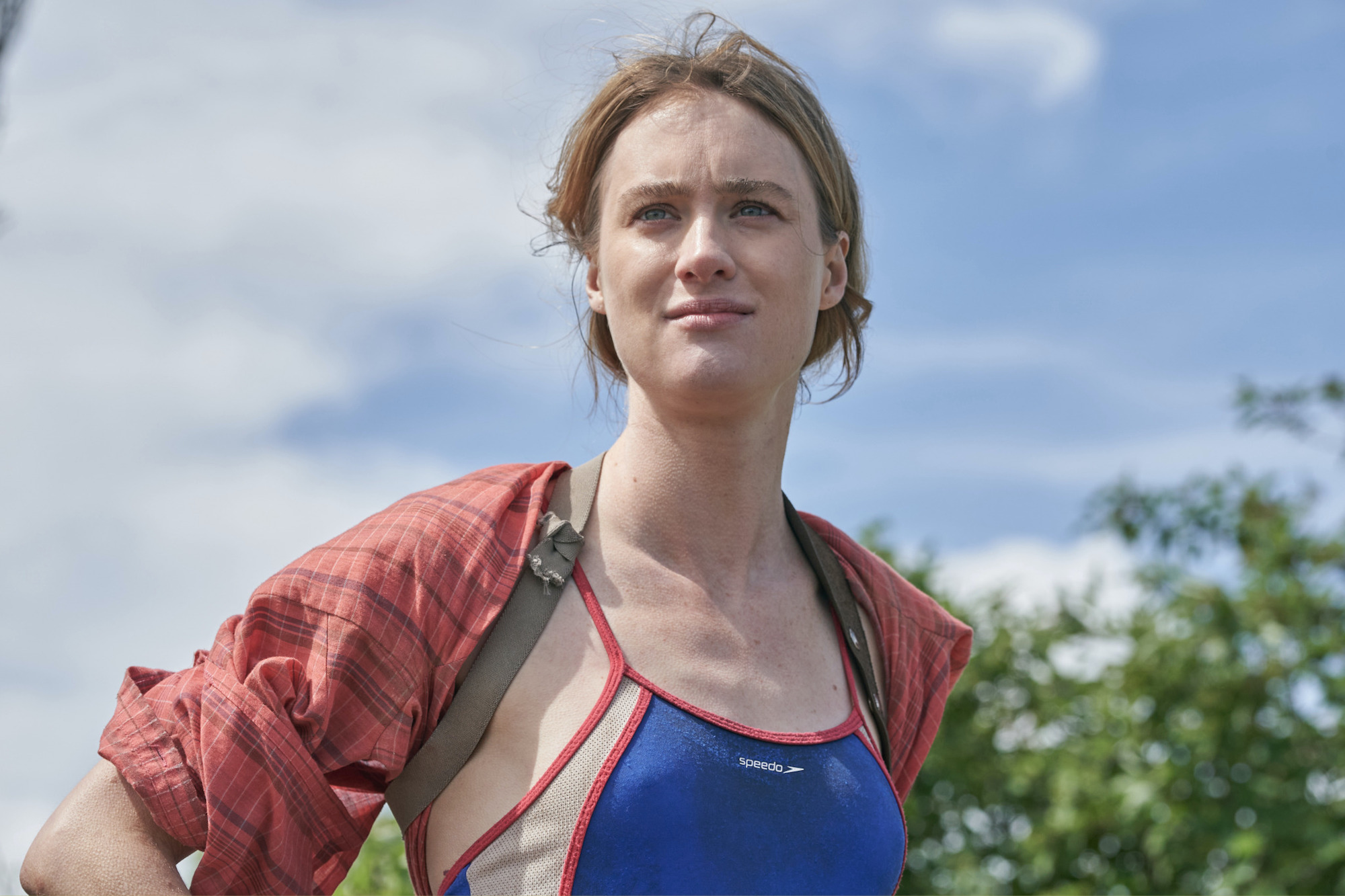 The HBO Max series Station Eleven, available now on Crave, offers a surprisingly hopeful look at life after a devastating pandemic. Adapted from the acclaimed novel by the Canadian writer Emily St. John Mandel, the miniseries follows an ensemble of survivors during the spread of a way-worse-than-Covid illness, plus 20 years “post-pan,” as they call it. Although the show is set stateside—whatever that means after the collapse of civilization—it was mostly filmed in Ontario. Here’s a spoilery breakdown of all the local settings.

After filming the first and third episode in Chicago before the pandemic, the show moved to Ontario for Episode 2 in 2021.

Early on, there’s a drone shot of the fictional town of St. Deborah-by-the-Water, as the Travelling Symphony arrives playing “Give Up the Funk.” In reality, they’re walking through a defunct section of Oshawa Harbour and Marina.

Later, the characters of Kirsten and Tyler (a.k.a. “The Prophet”) have their first conversation on a dock, which is at Lefroy Harbour on Lake Simcoe. The production crew added the floating slide.

In Year 20 post-pan, the Travelling Symphony—a classical music and Shakespeare troupe—arrives at a rest stop called the Fork in the Road. The area’s surroundings, which look like an abandoned gas station, were built on an overgrown runway at the Bradford Aerodrome.

After realizing Tyler might be a bigger threat than she initially thought, Kirsten convinces her Travelling Symphony colleague Sarah to take half of the group to check up on old friends at Pingtree, a former golf course. The interior shots at Pingtree were filmed at the Scarboro Golf and Country Club. It was closed to the public because of Covid restrictions, so the production crew was able to fully transform it.

Midway through the series, we return back to the onset of the Station Eleven pandemic, with the characters of Clark, Elizabeth and Tyler landing at the Severn City Airport. Production built the concourse in an empty overflow terminal at Toronto Pearson International Airport.

The Gitchegumee plane, which can be seen in the background as Clark tries to convince Elizabeth that help isn’t coming, is parked at Pearson’s Infield Terminal.

Meanwhile, the atrium where Clark tries to rally the airport survivors is really the atrium at the Ontario Science Centre.

In Episode 6, Kirsten has a flashback to her childhood, which takes place in a retro curling rink at Scarboro Golf and Country Club.

Kirsten sets out into a forest, where she encounters the Undersea, Tyler’s child army, for the first time. The lush nature shots were captured at Boyd Conservation Park in Woodbridge and Skytop Ranch in Uxbridge.

The Undersea then take Kirsten to see Tyler, leading her through an abandoned factory that’s actually the Stelco plant in Hamilton.

In this episode, adult Kirsten, who’s been poisoned, meets her younger self in a dream sequence that takes place in Acton’s Blue Springs Scout Reserve. Keen-eyed viewers will also notice that the rocks first seen in the overhead shot are the same pieces used in the production of King Lear young Kirsten was in pre-pan.

We return to Severn City Airport in episode 8. Here, Elizabeth stands by a Zen garden-like tribute to the remains of Gitchegumee, where she believes her son, Tyler, died as a child. The memorial was built on an overgrown tract of land at the Bradford Aerodrome.

Pearson’s Infield Terminal is transformed into a quarantine camp for the Travelling Symphony, where they must stay before they’re allowed to enter the airport.

We also get another glimpse of Severn City Airport’s atrium—a.k.a. the Ontario Science Centre—which looks like it’s seen better days.

In this episode, we get a flashback to Kirsten and Jeevan’s post-Chicago life at a secluded cabin. Their new home is right near the dock at Lefroy Harbour, which we first saw in the second episode.

Jeevan goes on a scavenger hunt for supplies on an abandoned residential street, while Kirsten is supposed to keep watch from a nearby tower. Both sites are in Pickering.

Jeevan ends up at a makeshift hospital for pregnant women. The desolate department store was once an old Zellers in Oshawa.

Twenty years down the road, we see that Jeevan, now a doctor, has made a home for himself on a quiet lake, which is at Glen Haffy Headwaters and Trout Ponds in Caledon.

The finale is mostly a rehash of locations we’ve already seen—except for the very last scene. Once reunited, Kirsten and Jeevan come to a fork in the road where they must part ways to return to their families. They say goodbye at Terra Cotta Conservation Area in Halton Hills, on a path that—believe it or not—is really called Station 11.