Every new title coming to Netflix Canada in June 2018

Every new title coming to Netflix Canada in June 2018

Did the typical heist-flick shenanigans of Solo leave you underwhelmed? Then now is your chance to revisit Rian Johnson’s sublime (if polarizing) entry into the Star Wars saga, which centres on young Rey’s force-awakening boot camp with curmudgeonly retired Jedi Luke Skywalker—and her increasingly complicated psychic relationship with arch-nemesis Kylo Ren. Even Last Jedi naysayers can’t deny that the balletic lightsaber duel in Supreme Leader Snoke’s red lair is the most elegantly shot fight scene in the entire series. June 26.

Lights! Camera! Spandex! Alison Brie’s turnbuckle-busting comedy—which follows the fictionalized exploits of the namesake all-female wrestling league—returns for a second round in the ring, promising bigger body slams and ozone-depleting quantities of hairspray. To whet your appetite for all things ’80s, watch the cast vamp its way through the Flashdance classic “Maniac” in the neon-tinted video above. June 29. 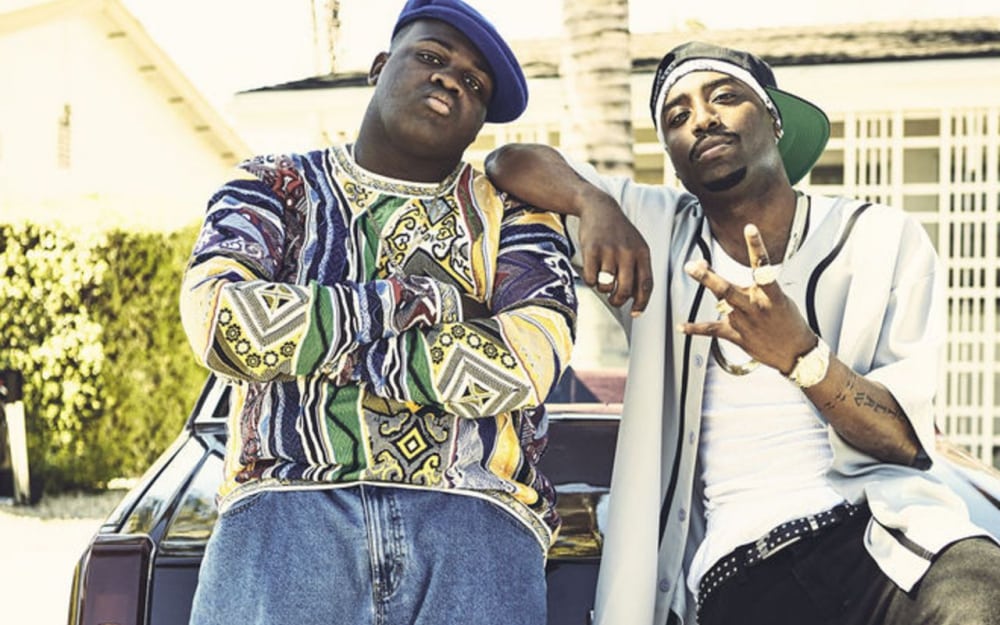 Sure, Drake got bodied hard by Pusha T this week, but there was once a time when high-profile rap beefs ended in bullets. The unsolved shooting deaths of rival rappers Tupac Shakur and Biggie Smalls in 1997 have yielded a cottage industry of investigative books and documentaries that attempt to solve the mystery of these infamous murders. This series takes the dramatized American Crime Story approach, depicting the once-friendly MCs’ souring relationship, and the L.A.P.D. detectives entrusted with cracking the case. June 18. 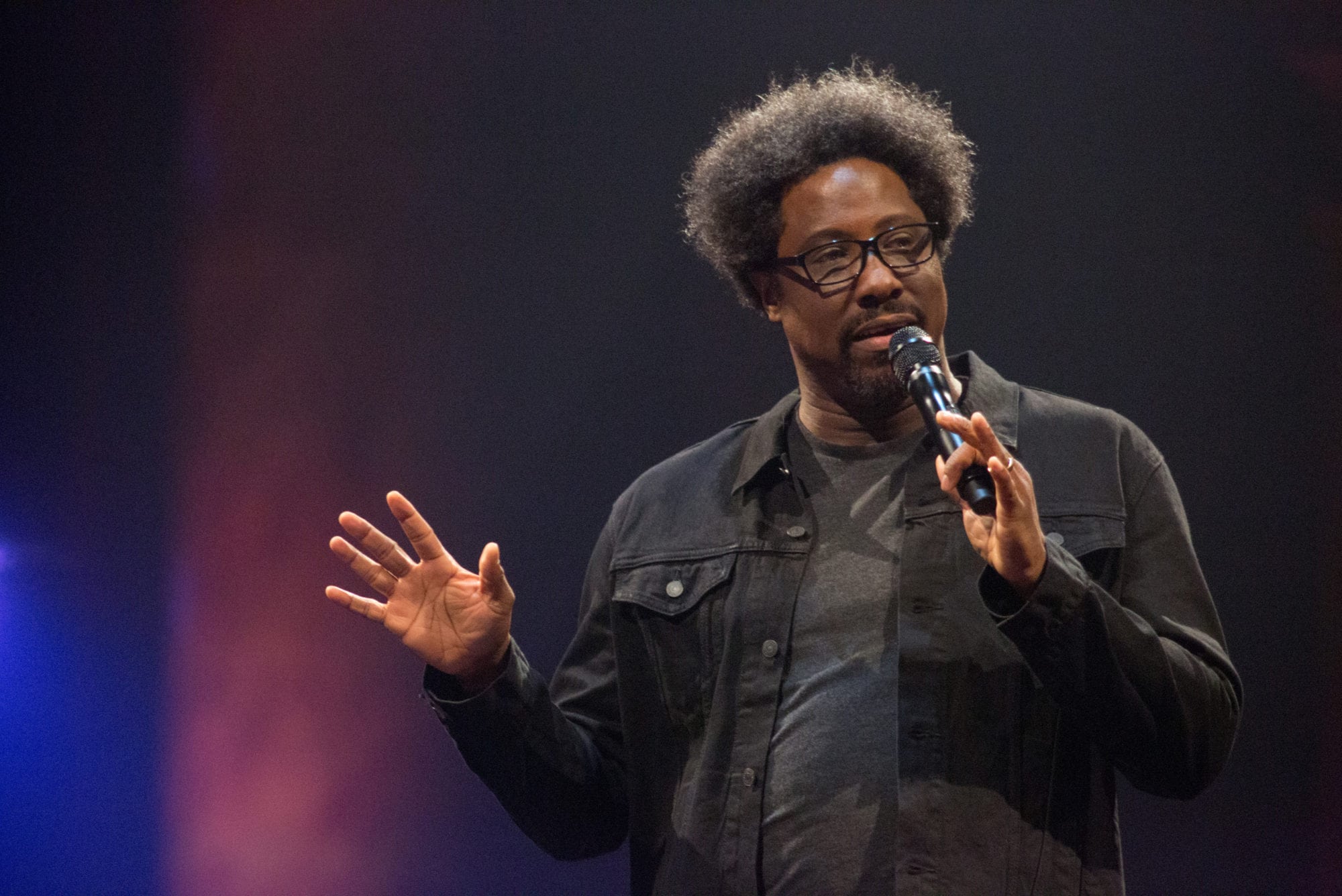 In this era of perpetual outrage and divisive rhetoric, comic W. Kamau Bell has emerged as a level-headed voice of reason—even when he’s getting up close and personal with white supremacists on his CNN travelogue show, United Shades of America. In this stand-up special, he draws upon his experiences as a black man in America to deliver cheeky but probing commentaries on race, politics and parenting in the Trump era. June 26.

Greta Gerwig’s directorial debut was a darling of awards season this past winter, but summer is the ideal time of year to immerse yourself in this warm, coming-of-age dramedy about a precocious high school graduate (played with plucky aplomb by Saoirse Ronan) trying to forge her own path in life without the interference of her loving but domineering mother (Laurie Metcalf). June 3.

On December 9, 2001, novelist Michael Peterson called 911 to report that his wife, Kathleen, had fallen down a staircase in their home and died—but the subsequent investigation revealed that there was a lot more to the story than he was letting on. That phone call snowballed into one of the most sensational murder trials of the early 2000s, and yet, despite so much evidence to the contrary, Peterson and his children maintained his innocence through it all. But his conviction in 2003 was by no means the end of this saga: this documentary series packages an eight-episode miniseries that first aired in 2004 with a follow-up 2012 special and, now, three brand new episodes that update us on the latest twists and turns in this ongoing drama. June 8.

The Break with Michelle Wolf 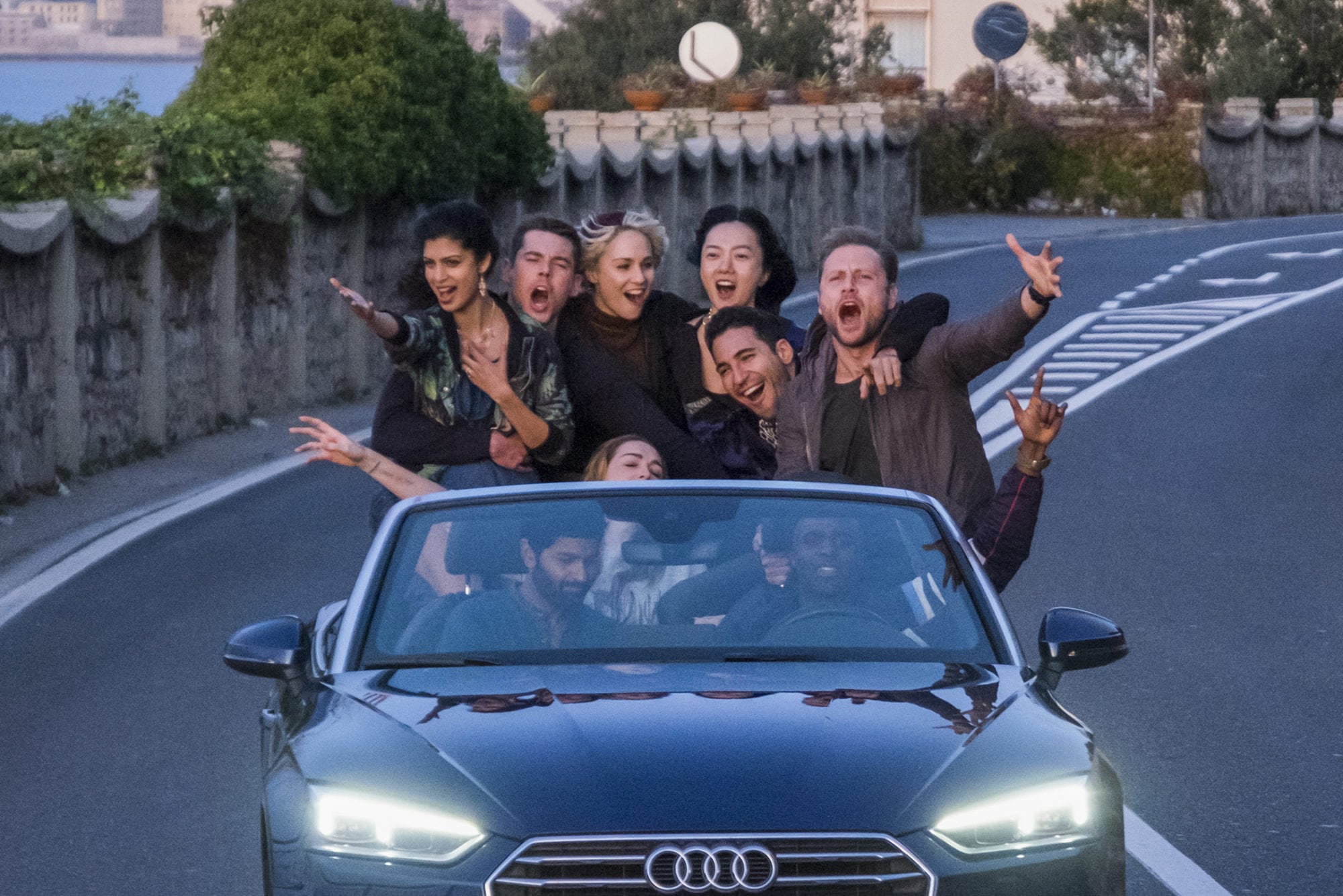 Sense8: The Series Finale
Alex Strangelove
Ali’s Wedding
All I See Is You
The Hollow
Marcella: Season 2
Treehouse Detectives

Lights Out
The Shallows 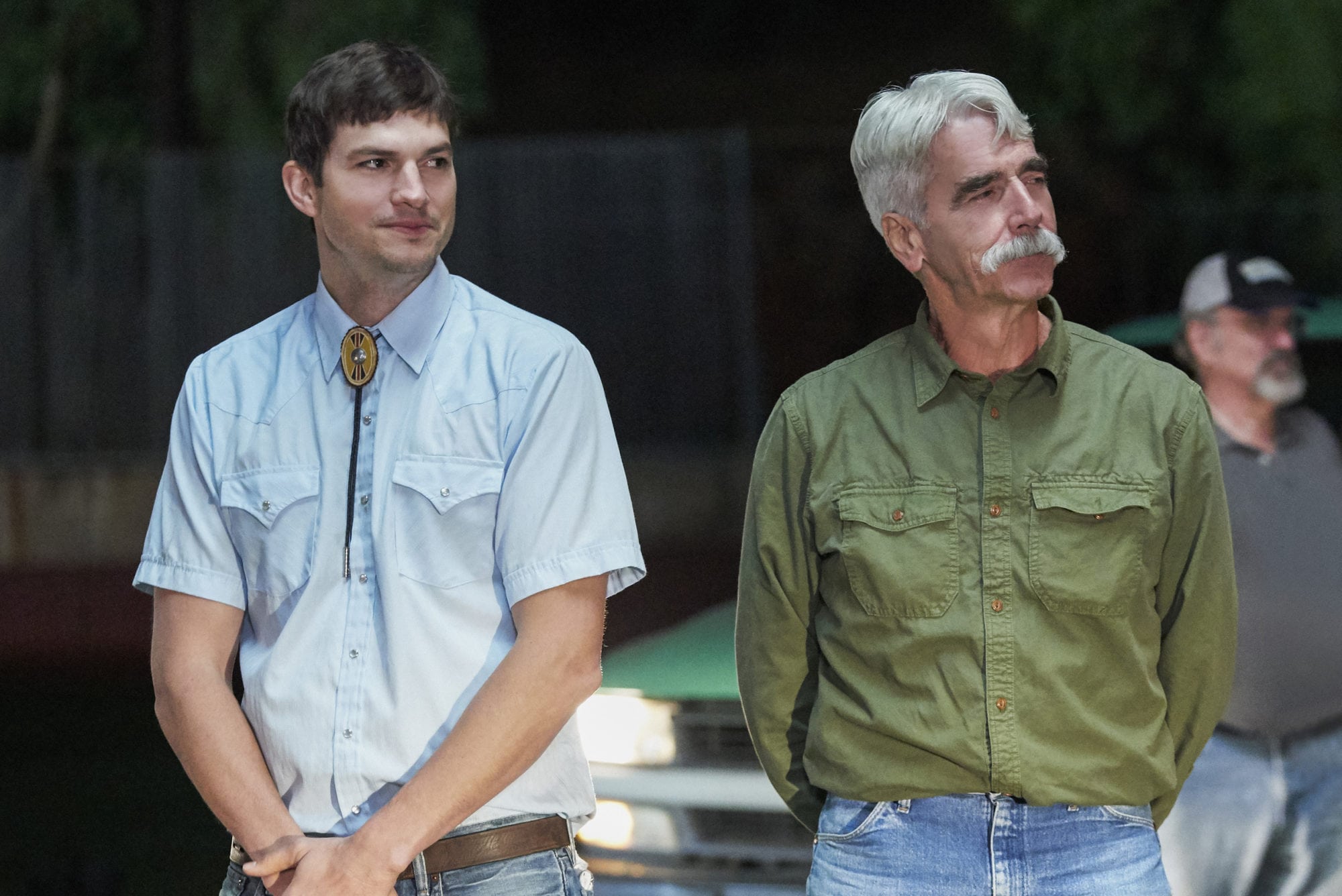 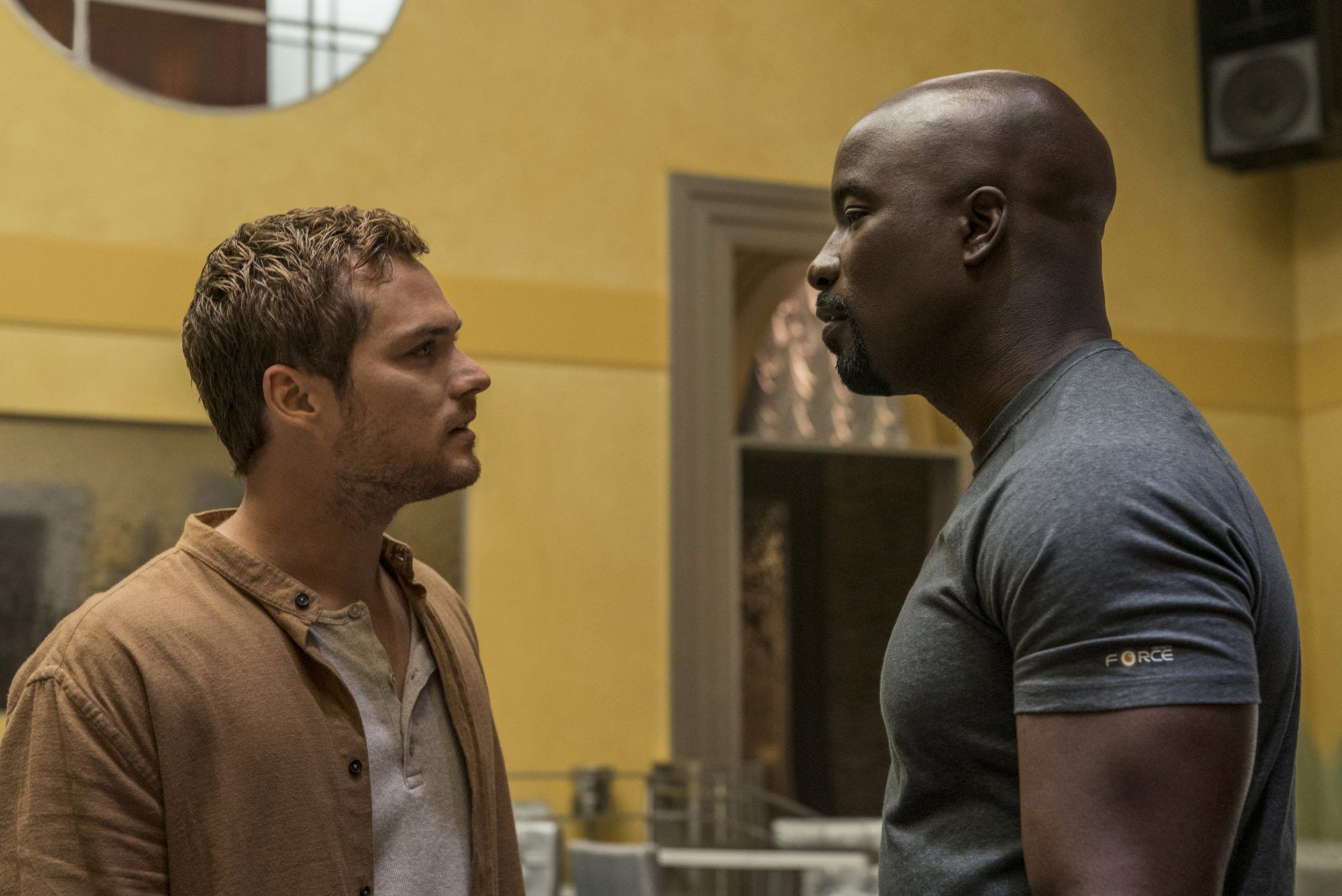 To Each, Her Own (Les Goûts et les couleurs)
The Last Laugh 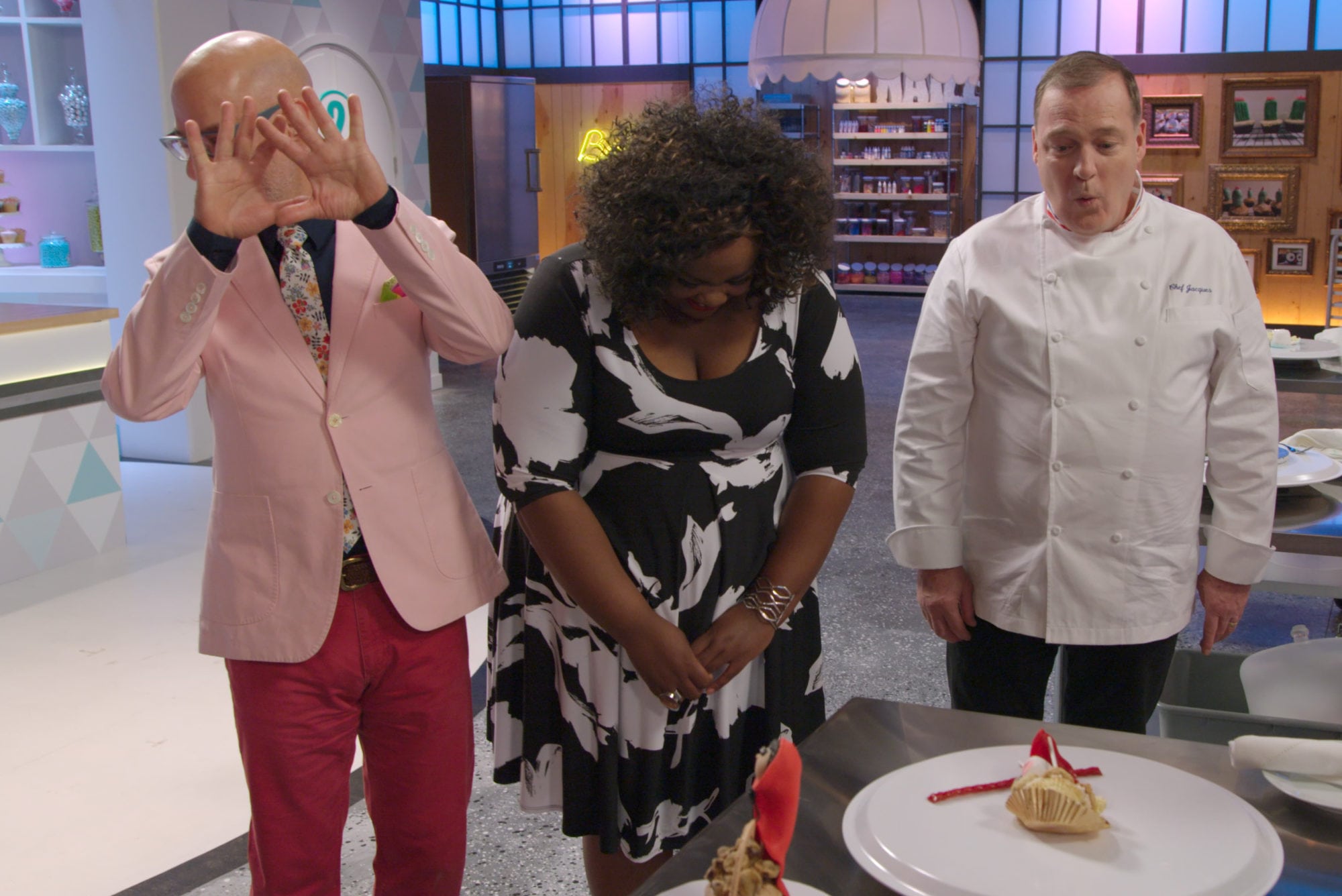 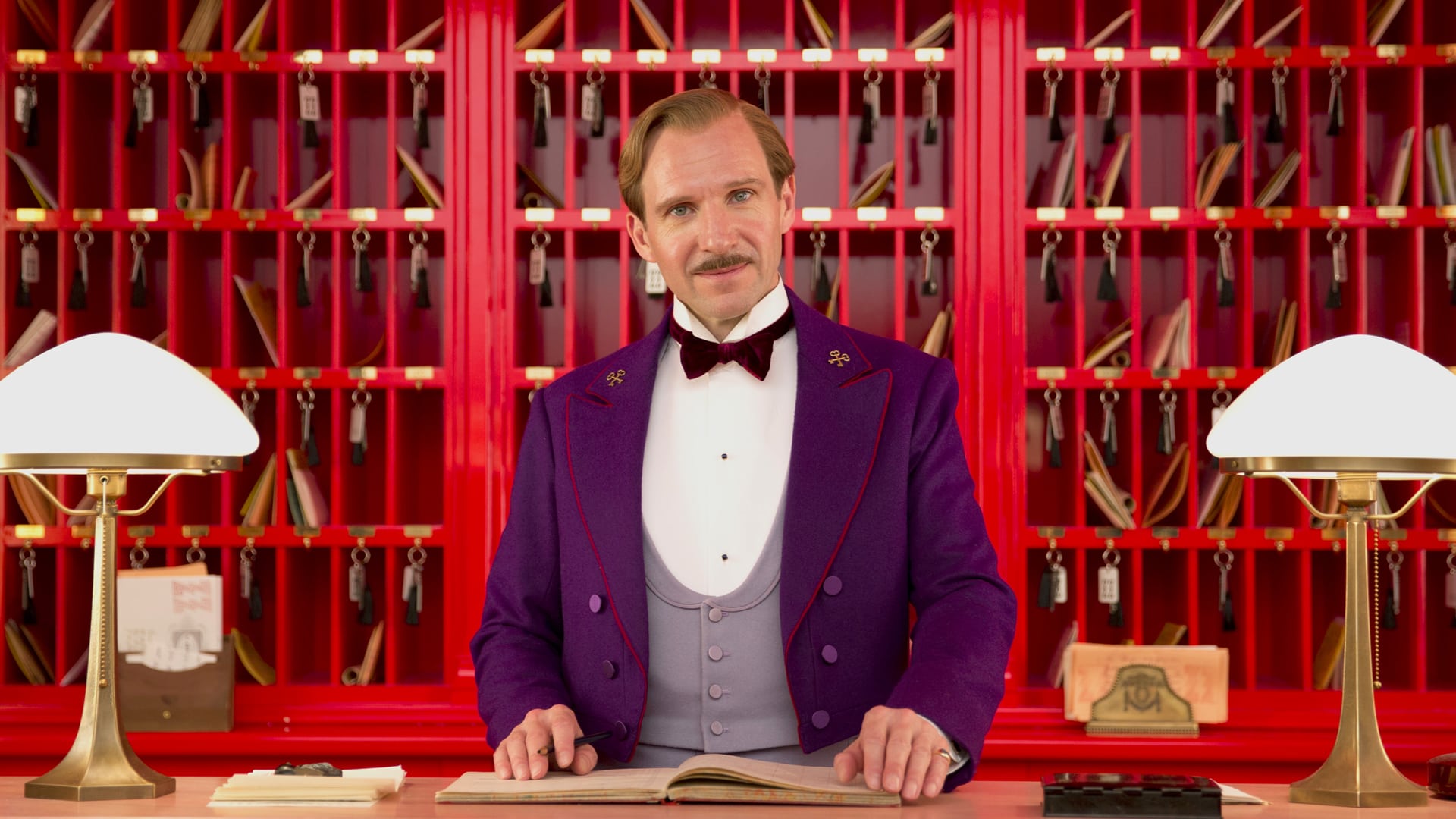