Every new title coming to Netflix Canada in July 2018

Every new title coming to Netflix Canada in July 2018

Royals fans have a chance to catch the newly wedded Duchess of Sussex in her final appearance as attorney Rachel Zane on Suits. In season seven of Toronto’s favourite legal drama, Mike (Patrick J. Adams) starts his career as a legitimate lawyer, Harvey (Gabriel Macht) begins to position himself to take over the law firm Pearson Specter Litt and in what is essentially a dress rehearsal for her real-life walk down the aisle, Rachel ties the knot. July 12.

Orange is the New Black

After its most dramatic season finale yet, Orange is the New Black returns to Netflix this month with some big changes. In the final episode of season five, Litchfield prison—the backdrop for the popular TV drama for its last five seasons—is overrun by chaos in a three-day riot. The newest season follows ex-lovers and literal partners in crime Alex Vause (Laura Prepon) and Piper Chapman (Taylor Schilling) as they try to navigate time in a new maximum security prison. July 27.

Comedians in Cars Getting Coffee

True to its title, stand-up comedian and actor Jerry Seinfeld takes some of America’s finest for caffeine-fuelled adventures and the occasional strange detour (like the time he drove a bus to a truck stop with Master of None’s Aziz Ansari, or the time police interrupted a conversation with Chris Rock). In his upcoming episodes, Seinfeld is joined by A-listers Jerry Lewis, Alec Baldwin, Ellen DeGeneres and Dave Chappelle for what is guaranteed to be another season of laughs and strange chats. July 6.

Based on the critically acclaimed 2006 novel by Vikram Chandra, this new thriller series, set in the heart of Mumbai, explores corruption, politics and crime inside India’s economic renaissance. As the first Indian original series on Netflix, Sacred Games features some of the country’s best-known movie and Bollywood stars, including award-winning actor Saif Ali Khan. Ali Khan plays a sincere police officer who is looking to prove his worth. When he receives an anonymous phone call from a notorious crime lord, he learns that he has 25 days to save the city from destruction. July 6.

Mad Men’s Christina Hendricks stars in this new series as Beth Boland, an unsuspecting mother of four whose life takes an unexpected turn when she decides to rob a local grocery store with two of her suburban friends. In this crime meets comedy meets drama, American screenwriter Jenna Bans (known for her work on Grey’s Anatomy and Desperate Housewives) creates an empowering look at what can happen when good girls go bad. July 3. 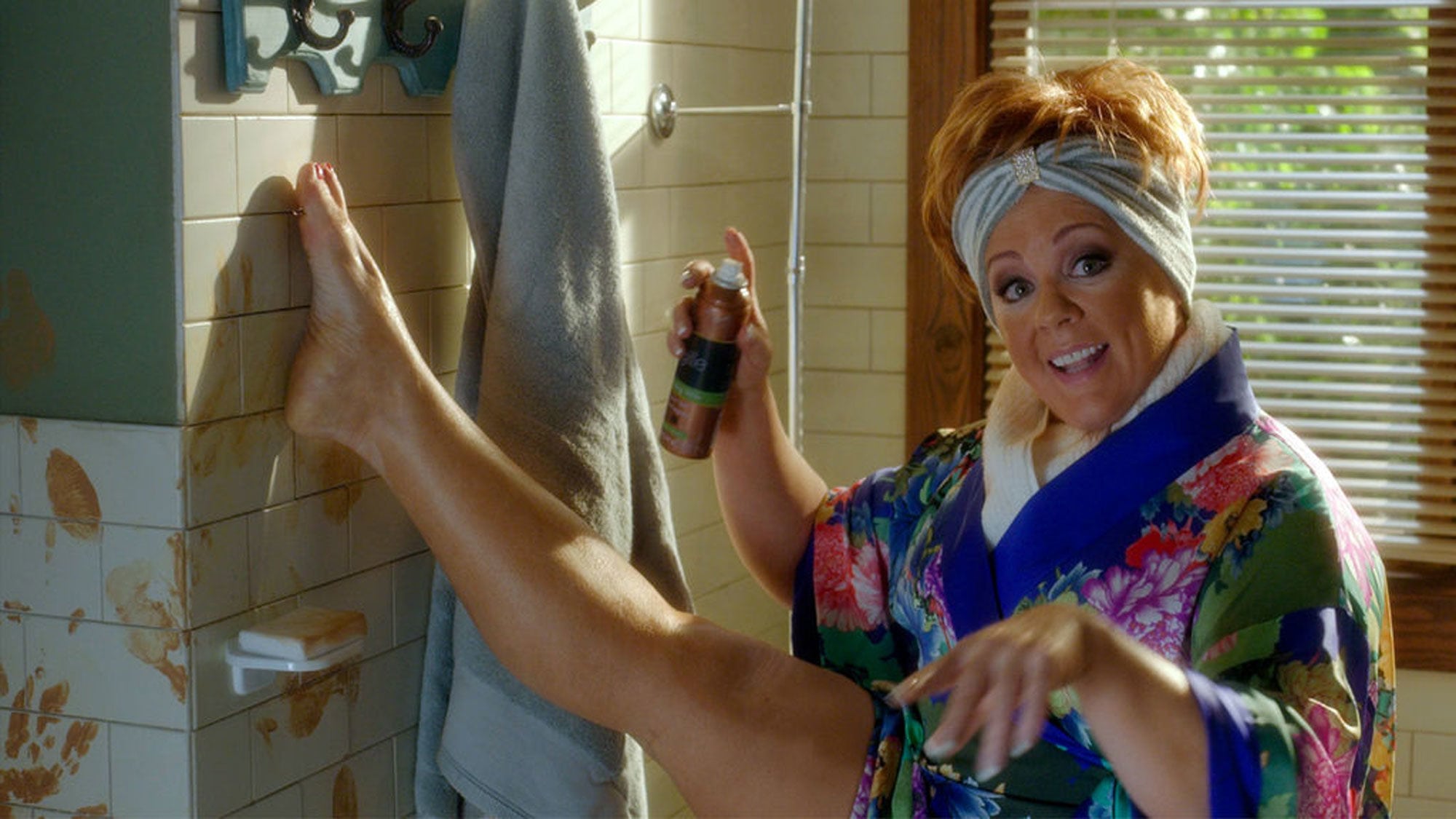 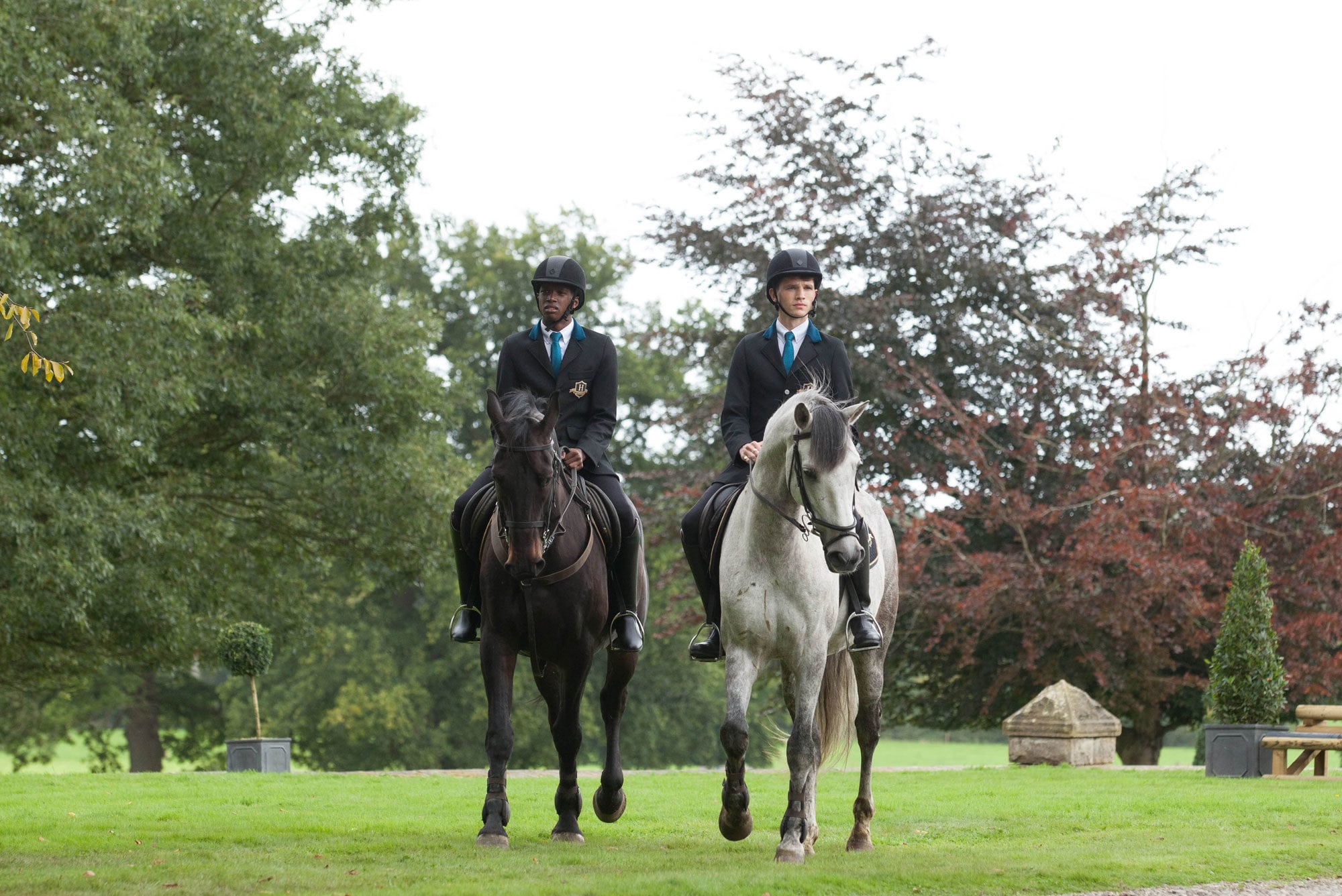 Available July 6
First Team: Juventus: Part B
The Fosters (Season 5)
Free Rein (Season 2)
Inside the World’s Toughest Prisons (Season 2)
I, Tonya
Samantha!
Somebody Feed Phil: The Second Course
The Legacy of a Whitetail Deer Hunter
The Skin of The Wolf
White Fang 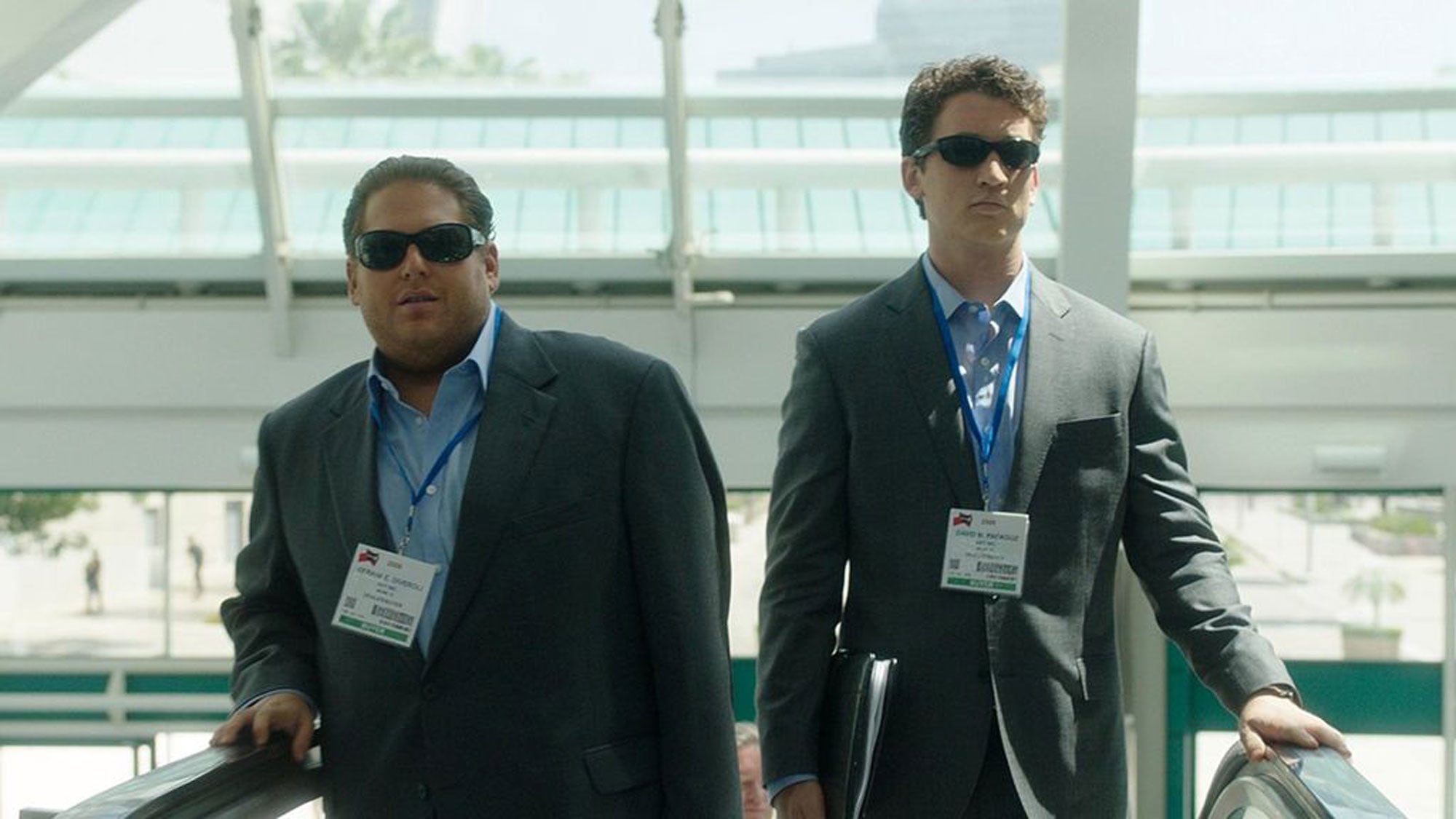 Available July 13
How It Ends
Jim Jefferies: This Is Me Now
Last Rampage
Sugar Rush
The Epic Tales of Captain Underpants 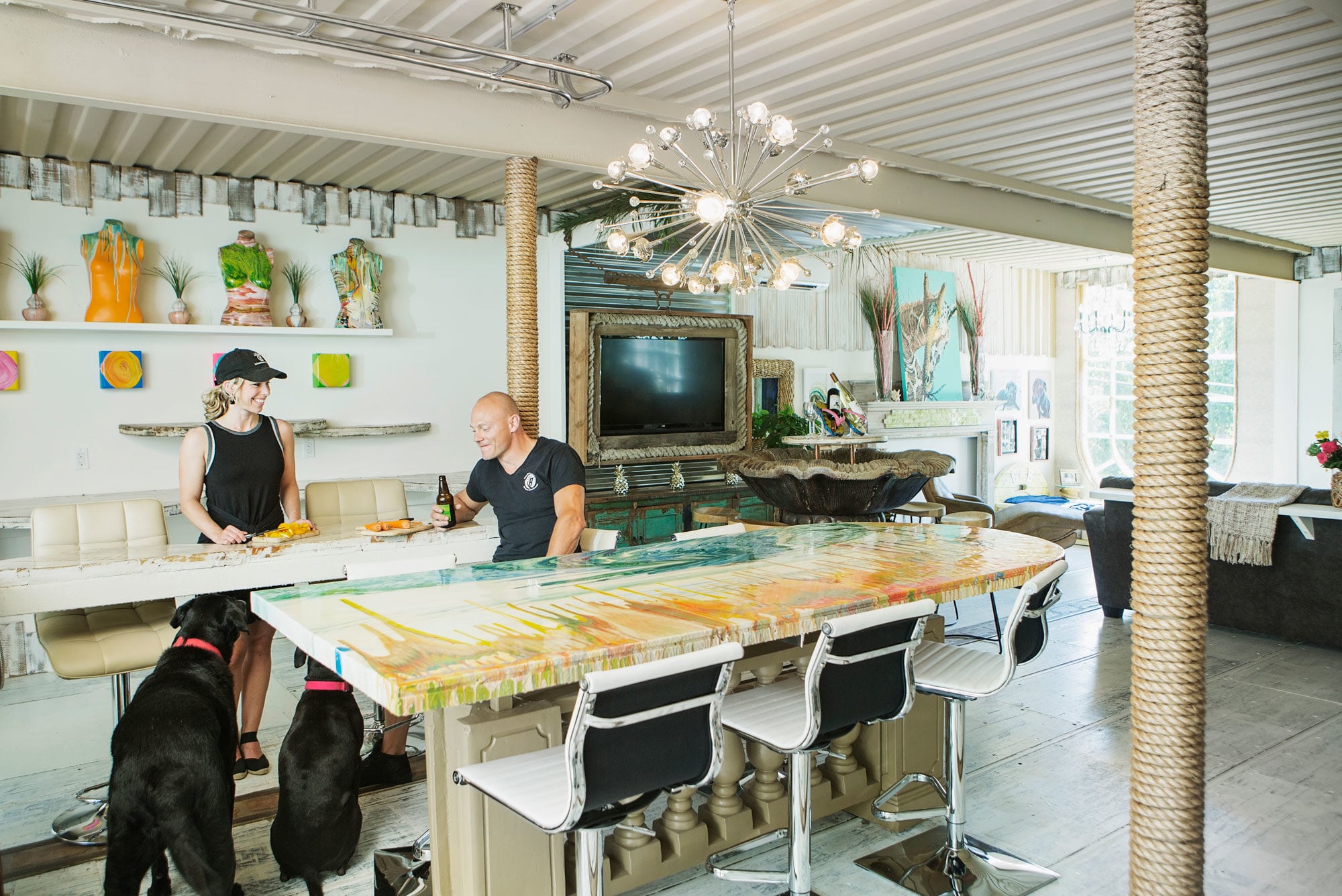 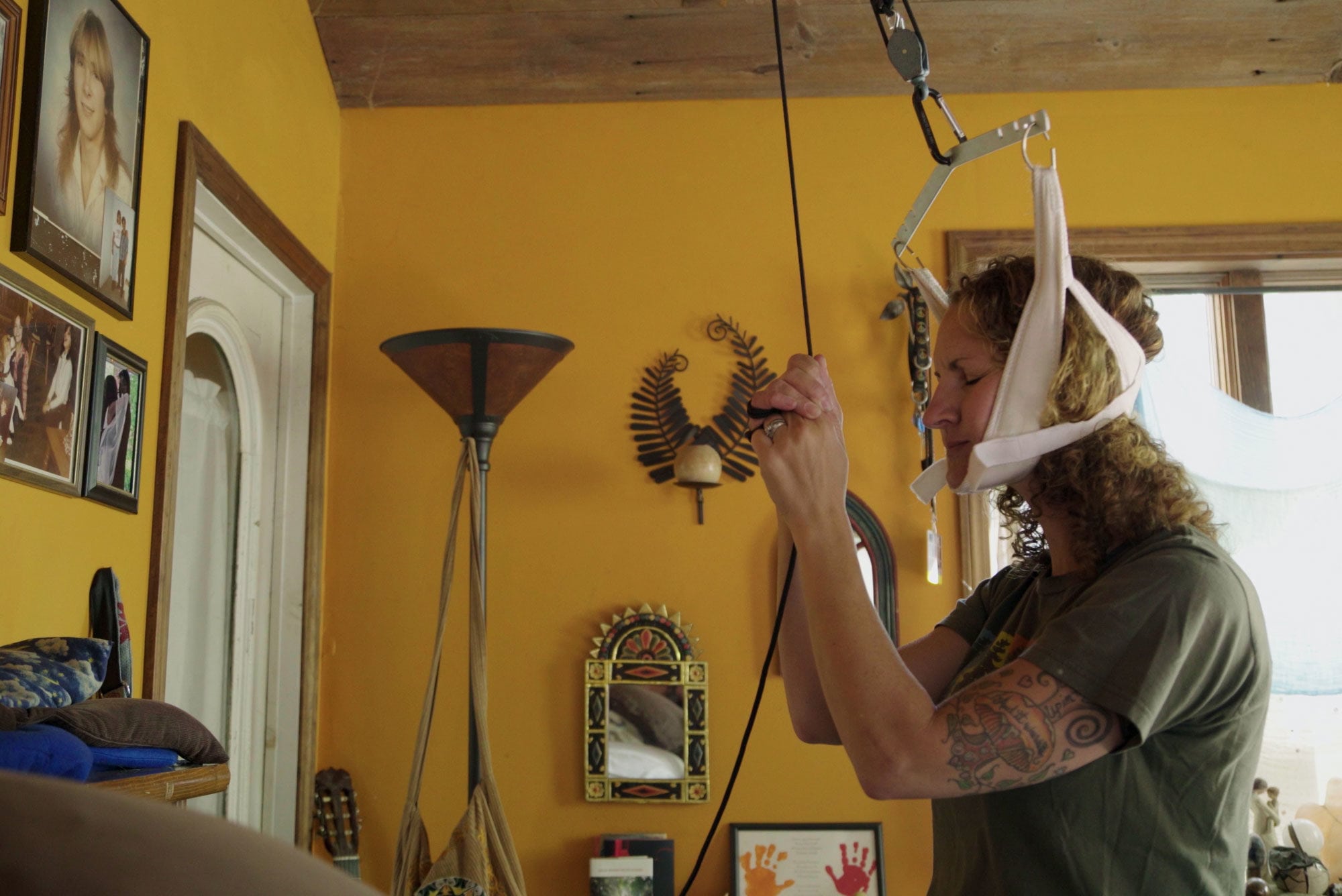 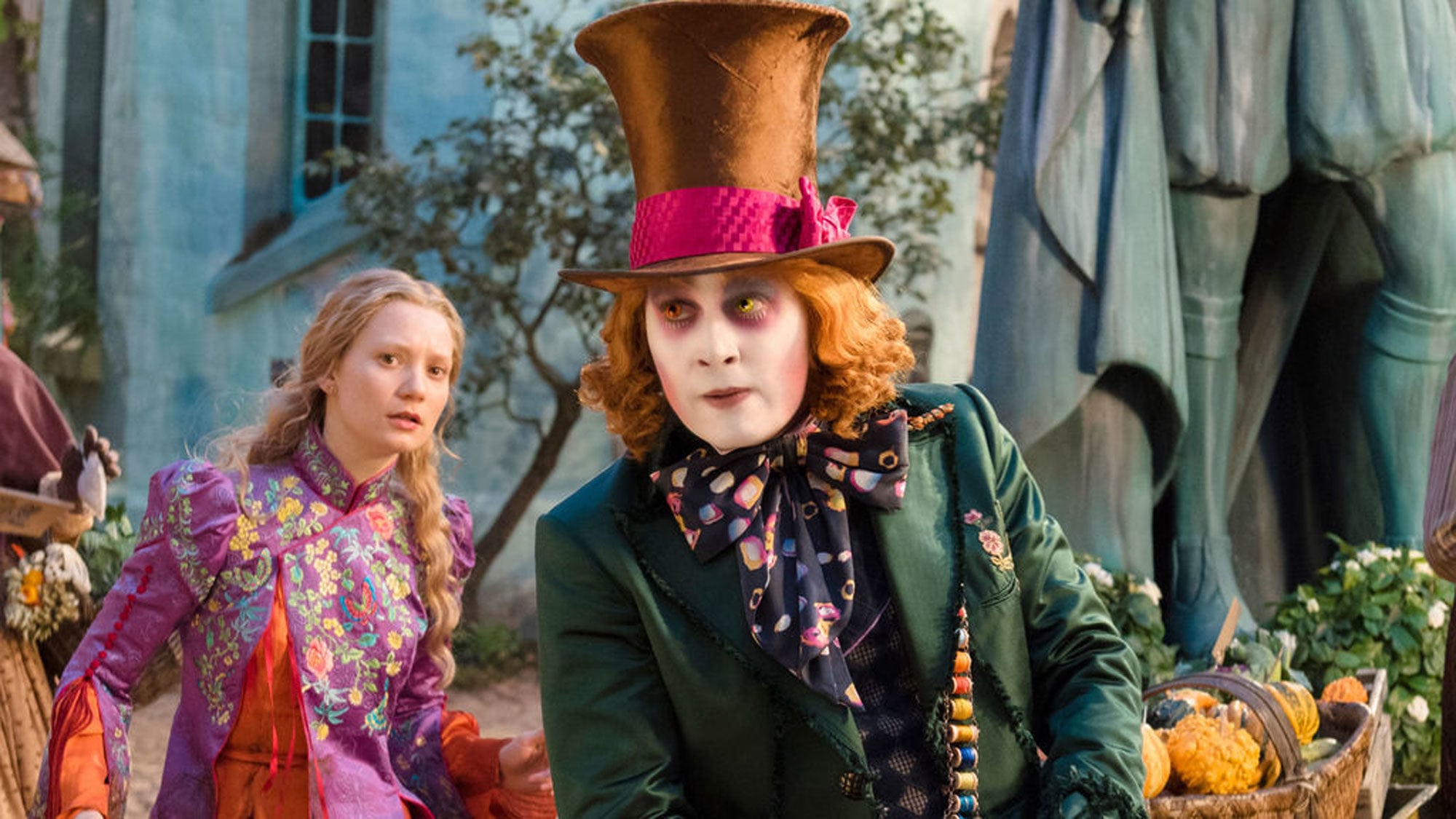