Netflix’s new dramedy Ginny and Georgia follows the personal upheavals of a vibrant but scattered 30-year-old mother and her smart, moody teenage daughter as they adjust to a new life in an idyllic New England everytown. The show alternates fast-talking Gilmore Girls–style banter with suspense and heavy drama, while also tackling a checklist of the hot-button issues including racism, sexism, mental health and political corruption. Key to its apple-pie Americana power is its quaint Massachusetts setting—which happens to filmed right here in southern Ontario. Here’s a spoiler-filled recap 0f every local setting in Ginny and Georgia. 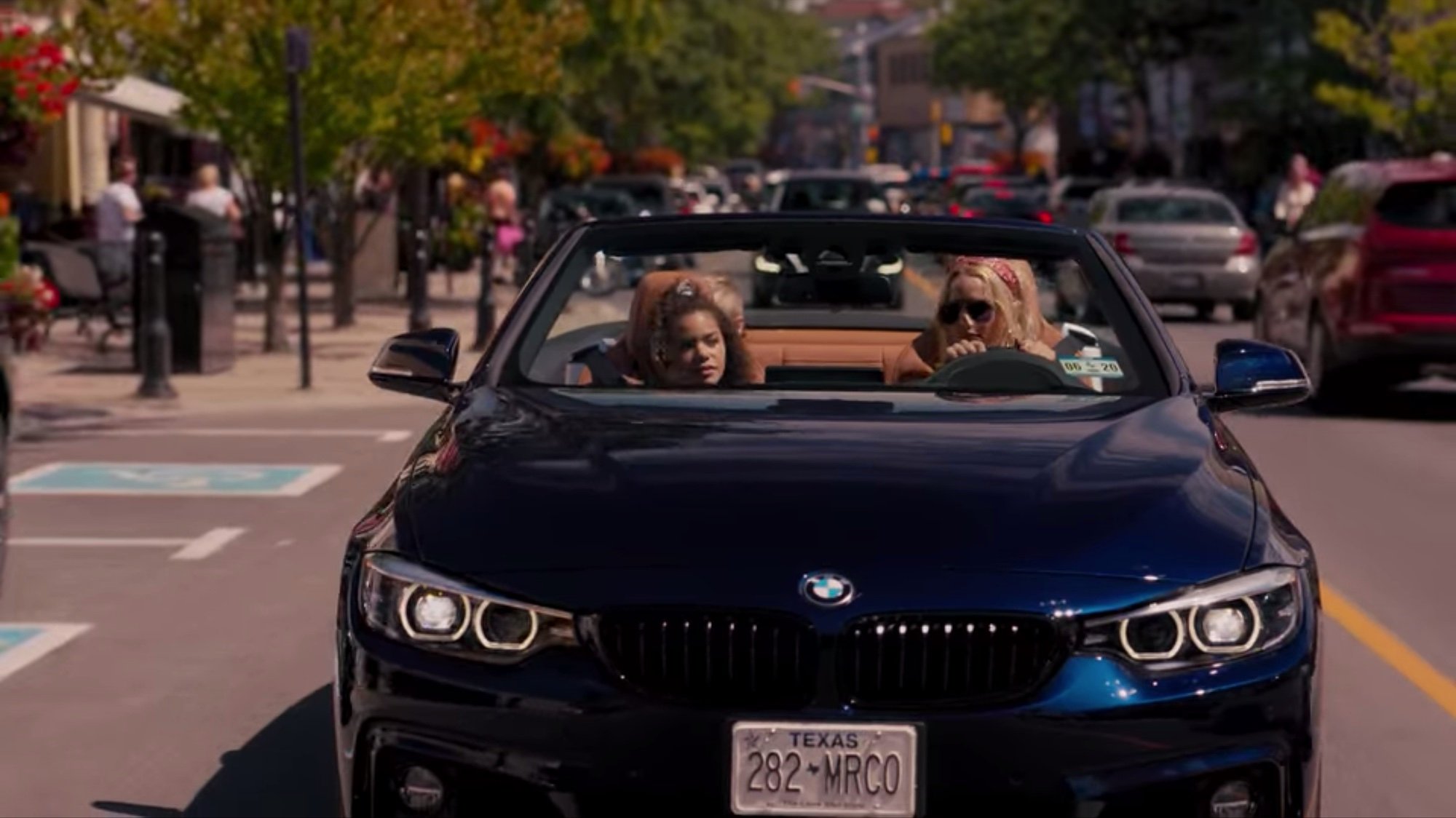 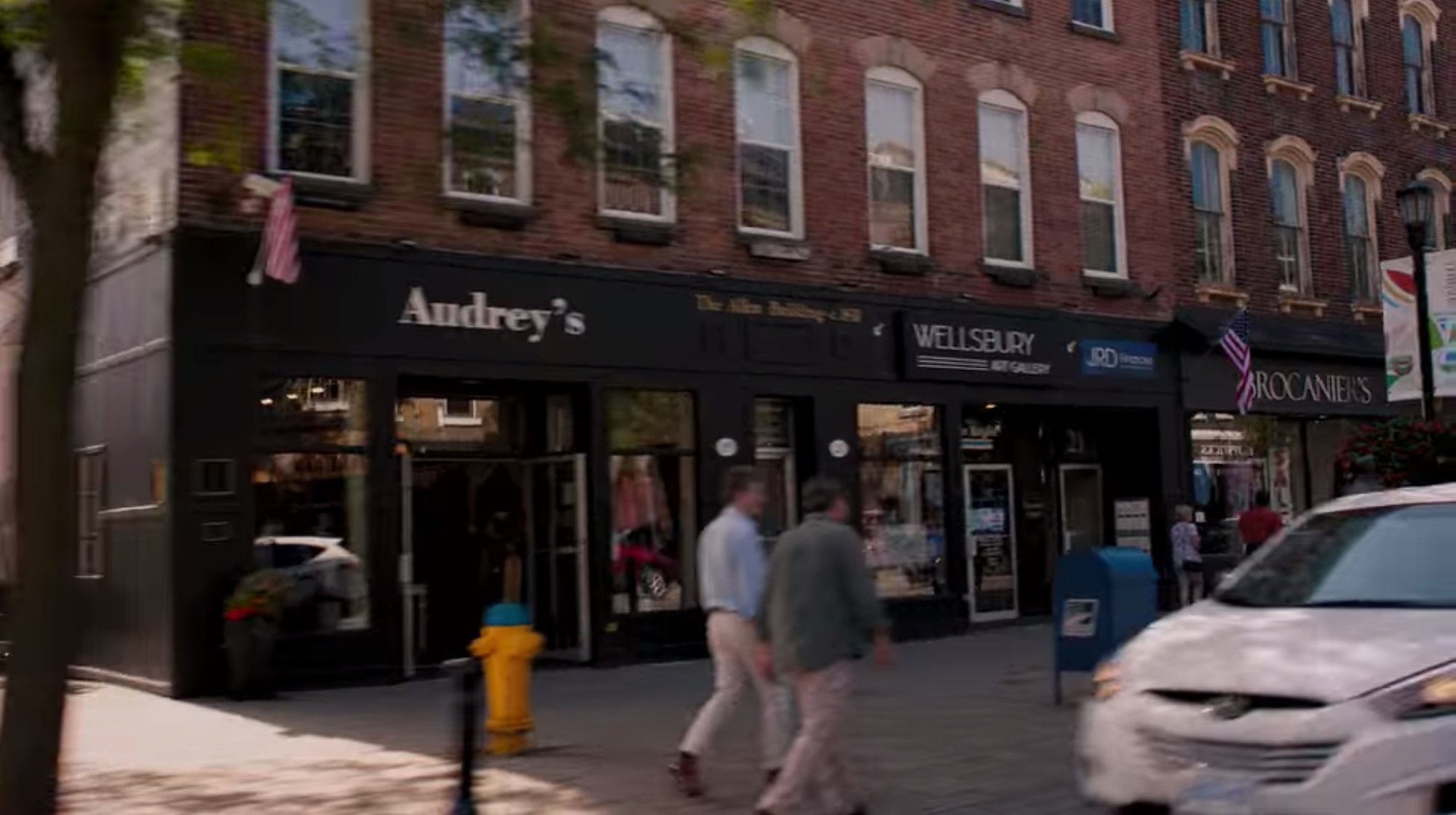 “It looks like Paul Revere boned a pumpkin spice latte,” Ginny says as they drive through the main drag of Wellsbury, Massachusetts. Despite its all-American charm, the fictional town is actually Cobourg, with real-life familiar haunts like the Matterhorn Restaurant and Audrey’s In Town Fashion on display as the women whiz by. 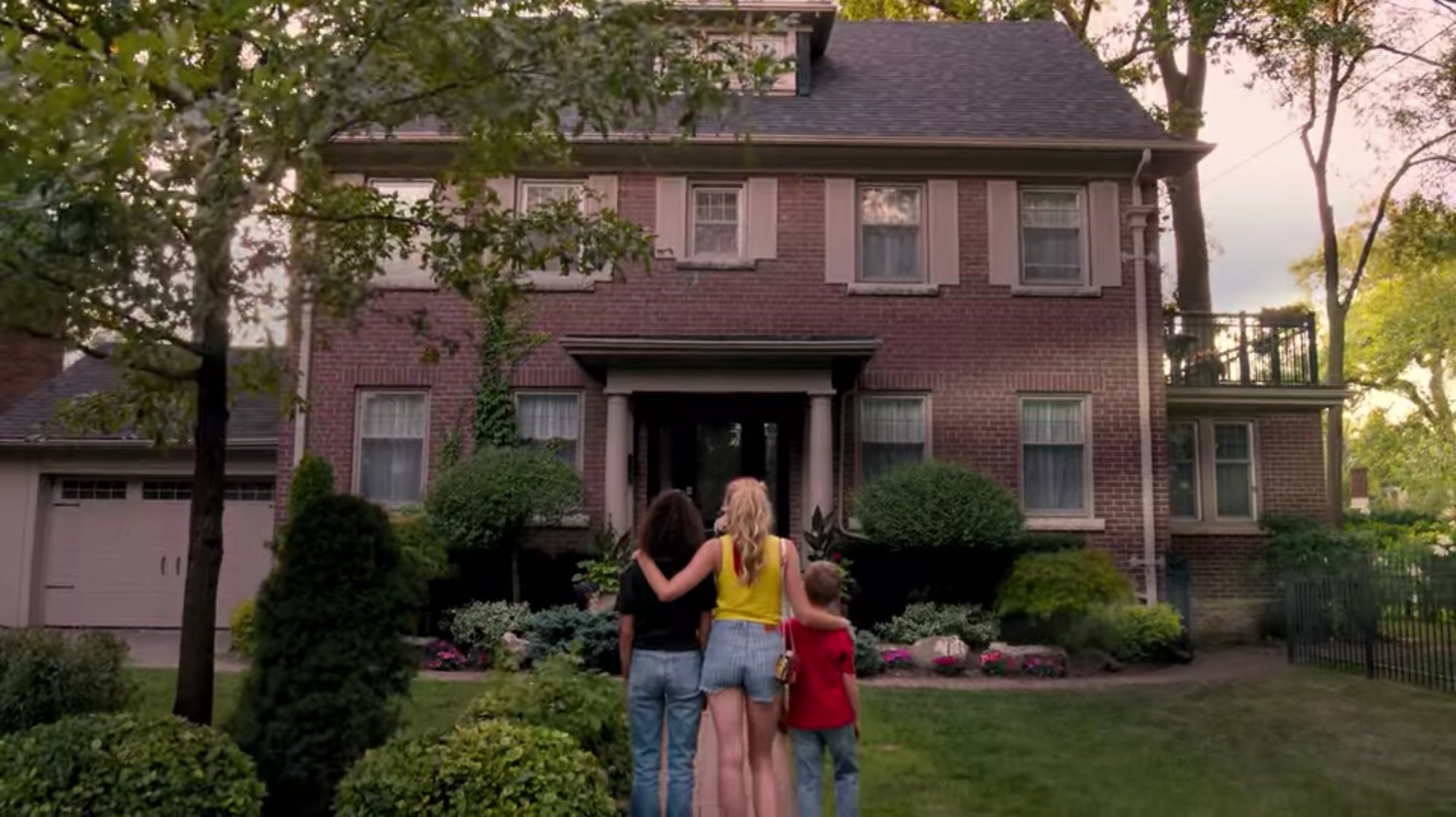 From Cobourg, we make a brief detour into Toronto near Jane and Dundas, where Ginny and Georgia move into their impressive new home. Built in 1928, this gorgeous detached private residence sits on Baby Point Crescent. 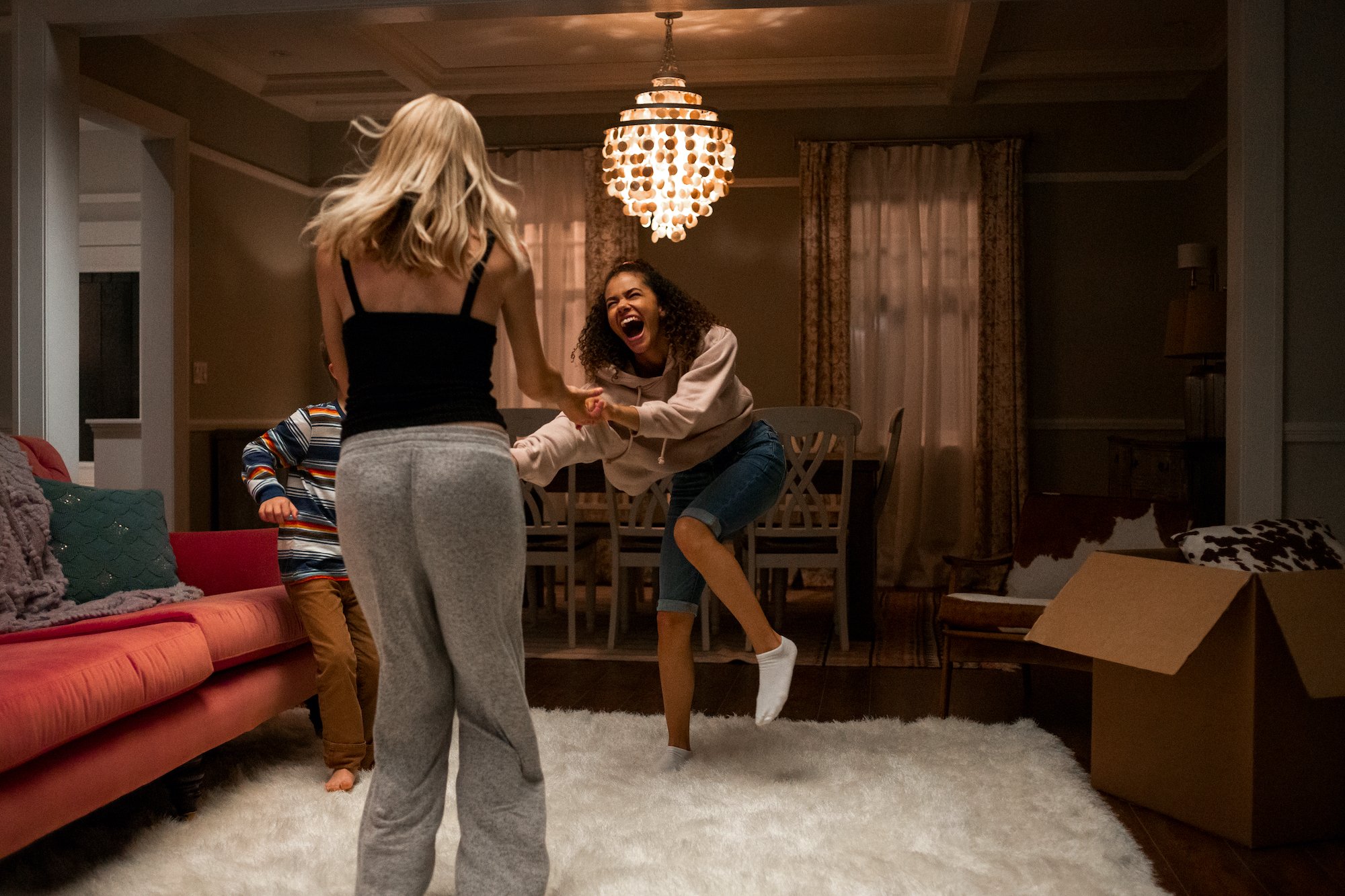 Interiors for the series were largely constructed on the three sound stages at TriBro Studio in East York, also used to shoot Killjoys and Shawn Mendes’s “Mercy” video. 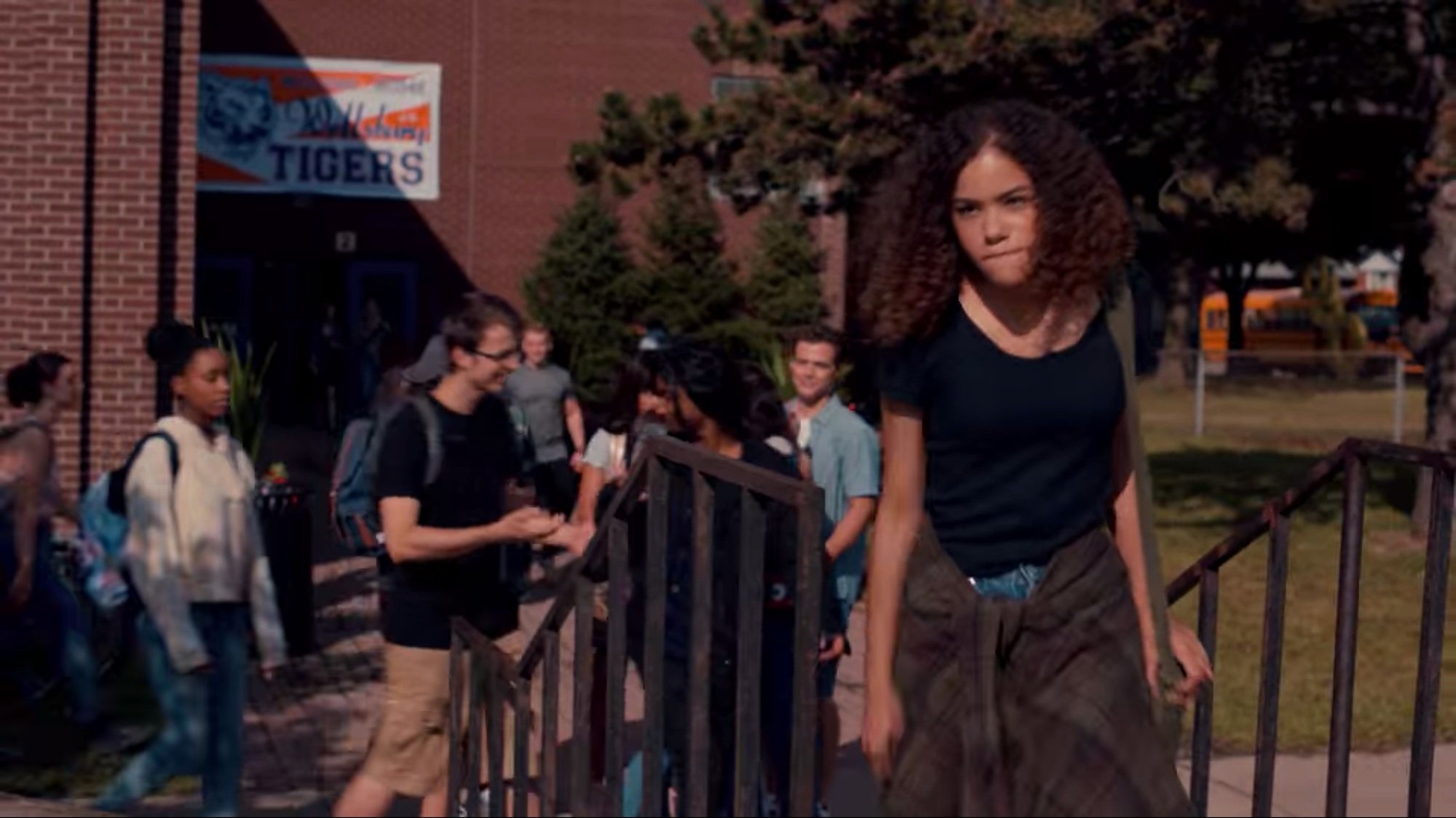 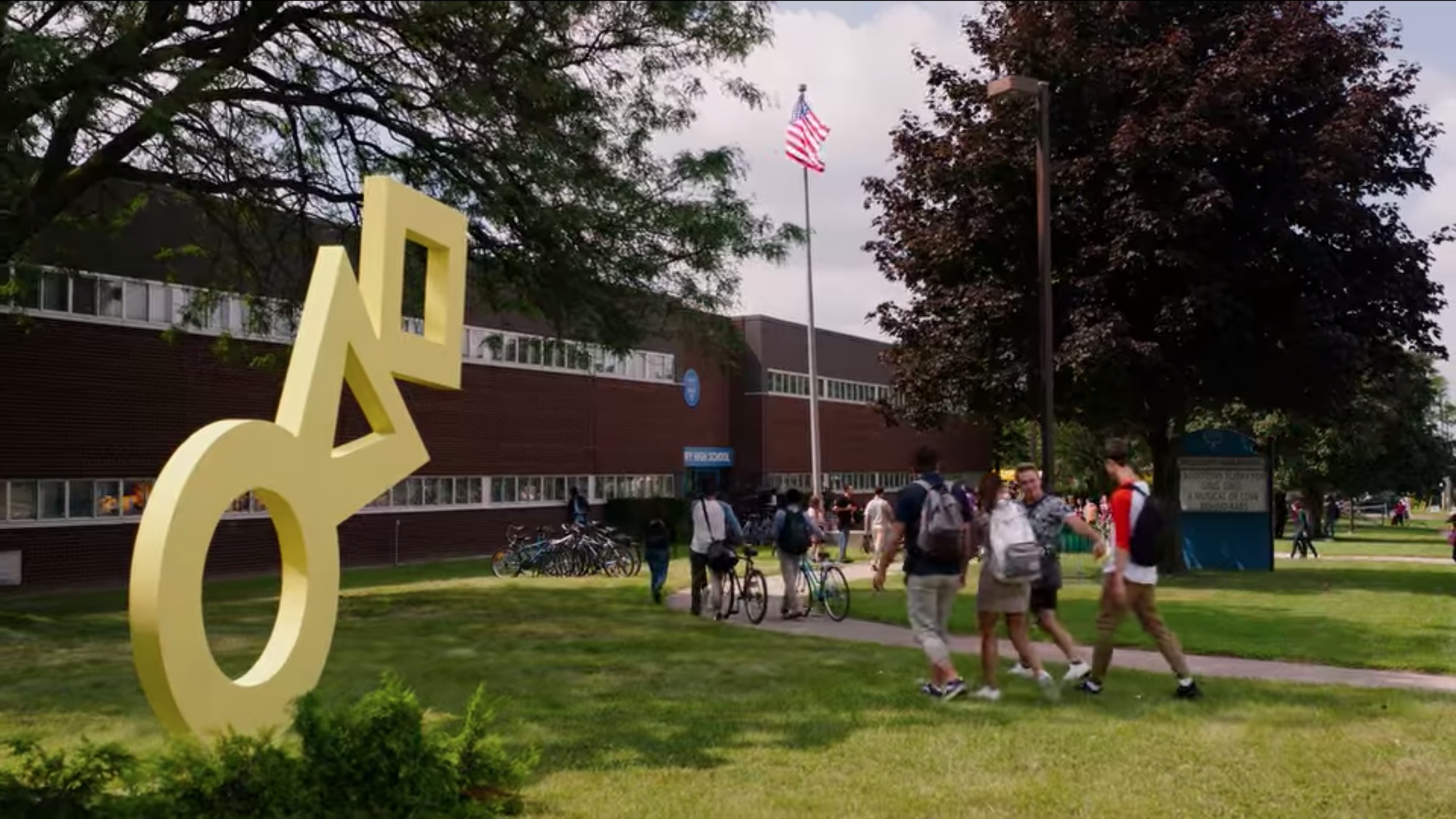 Georgia is the youngest parent on the schoolyard at Wellsbury High School, which is actually North York’s Nelson A. Boylen—a now-vacant TCDSB location that operated from 1966 to 2016. 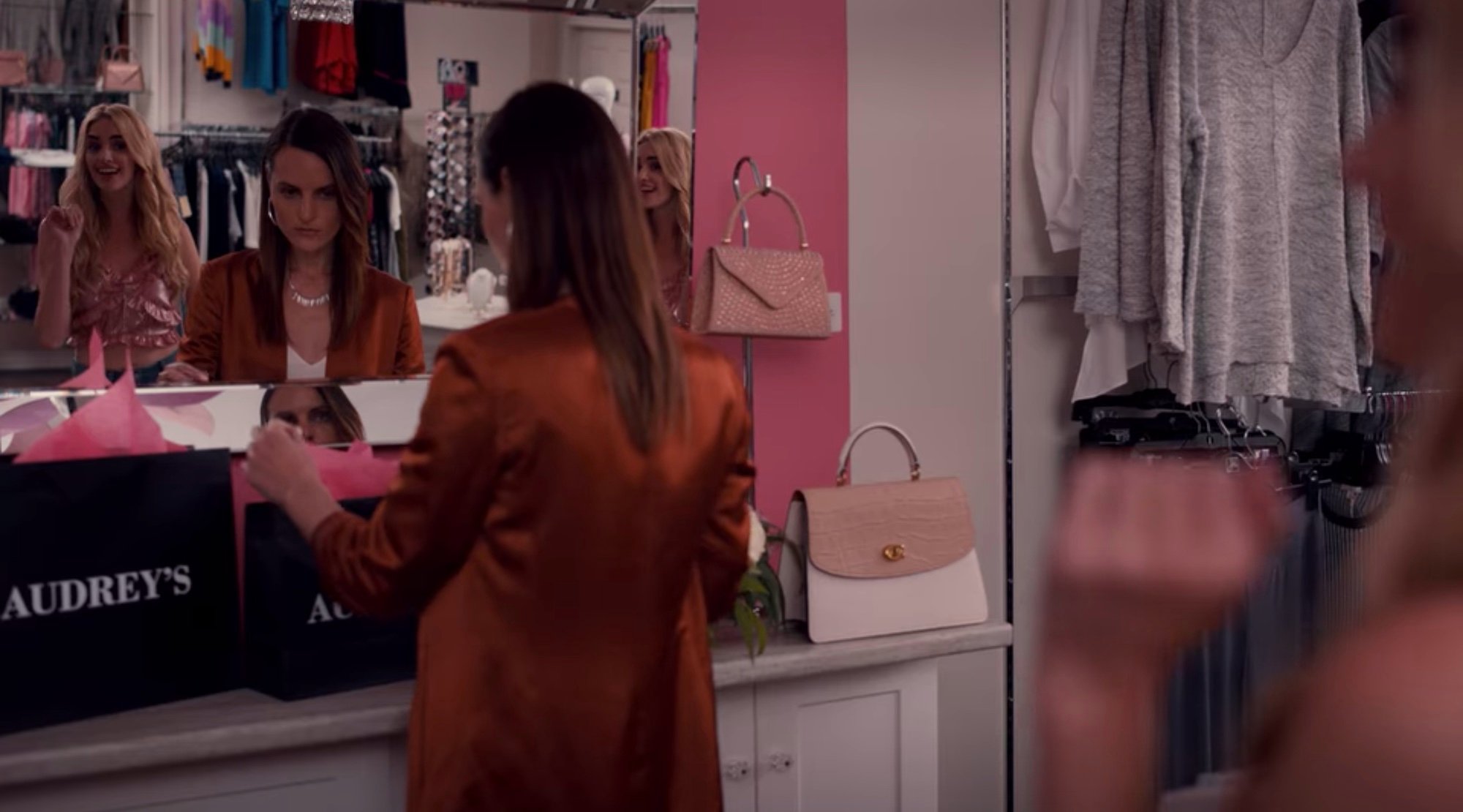 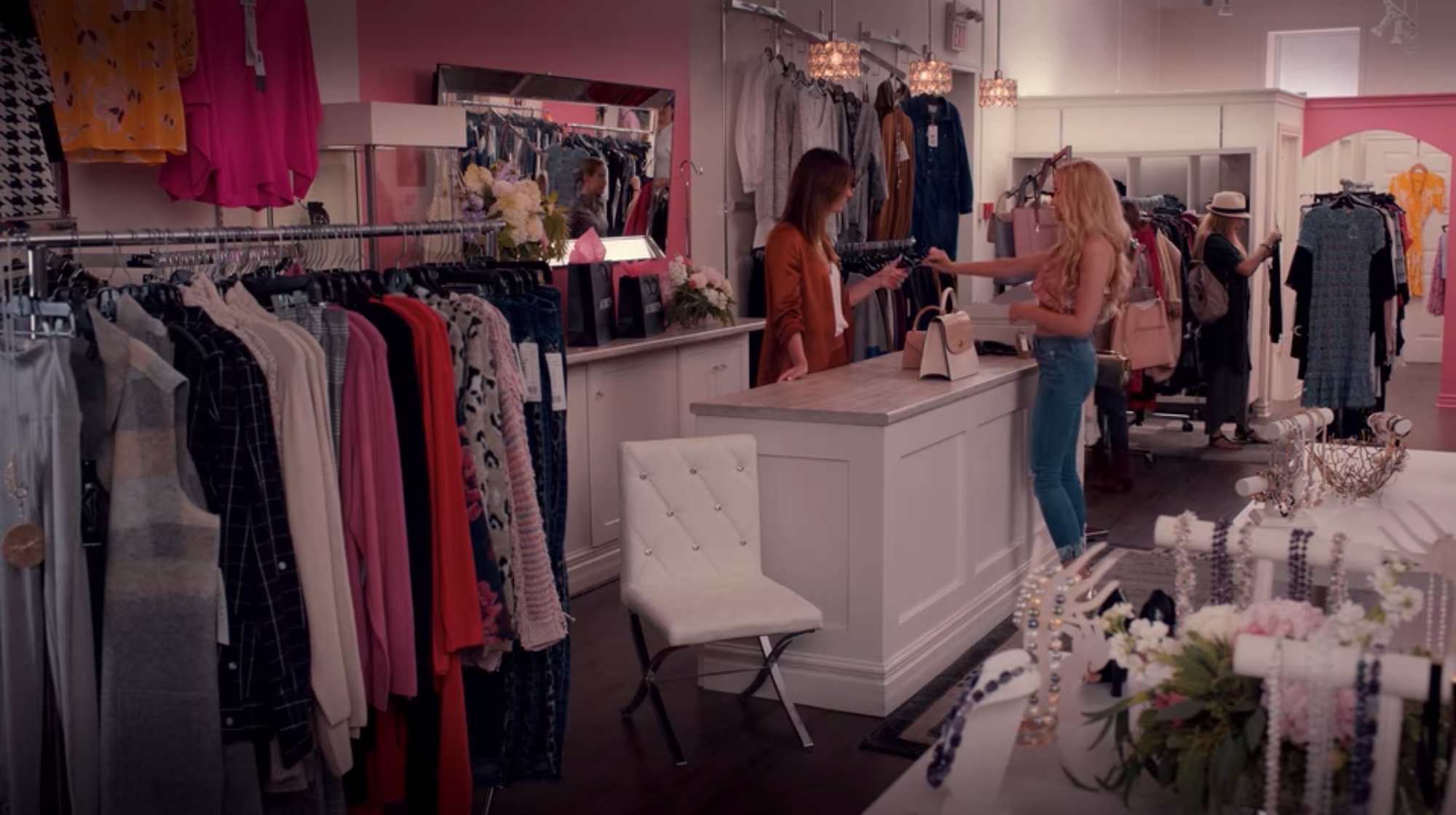 Georgia’s credit card is declined when she tries to buy an expensive bag at this real-life Cobourg clothing store, playing itself. 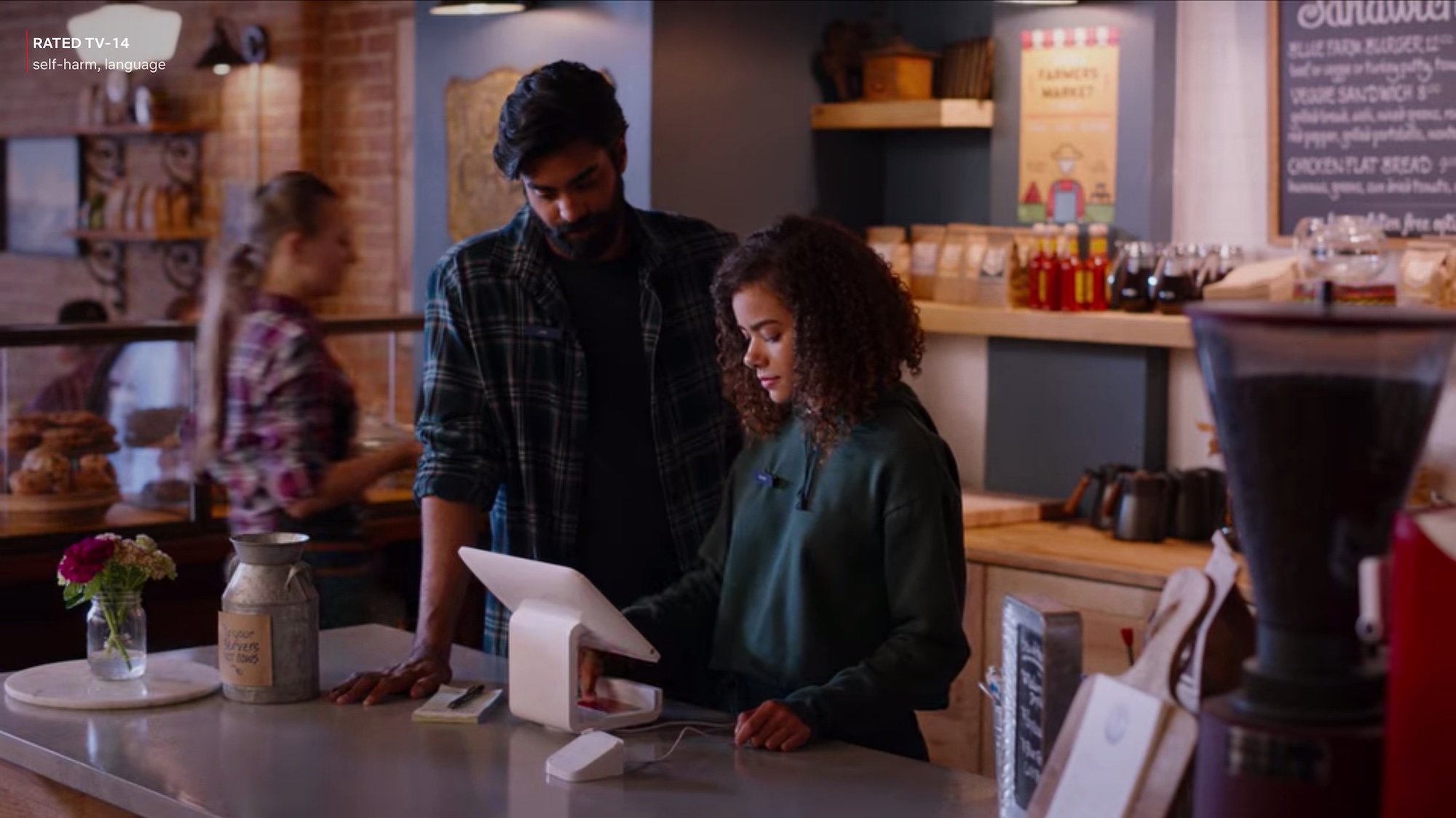 In Episode 3, Ginny takes a job working at Blue Farm Café, a local farm-to-table watering hole. The real-life El in Cobourg was formerly the Spanish restaurant El Camino, before undergoing a major renovation and reopening as a gastropub in July 2020. 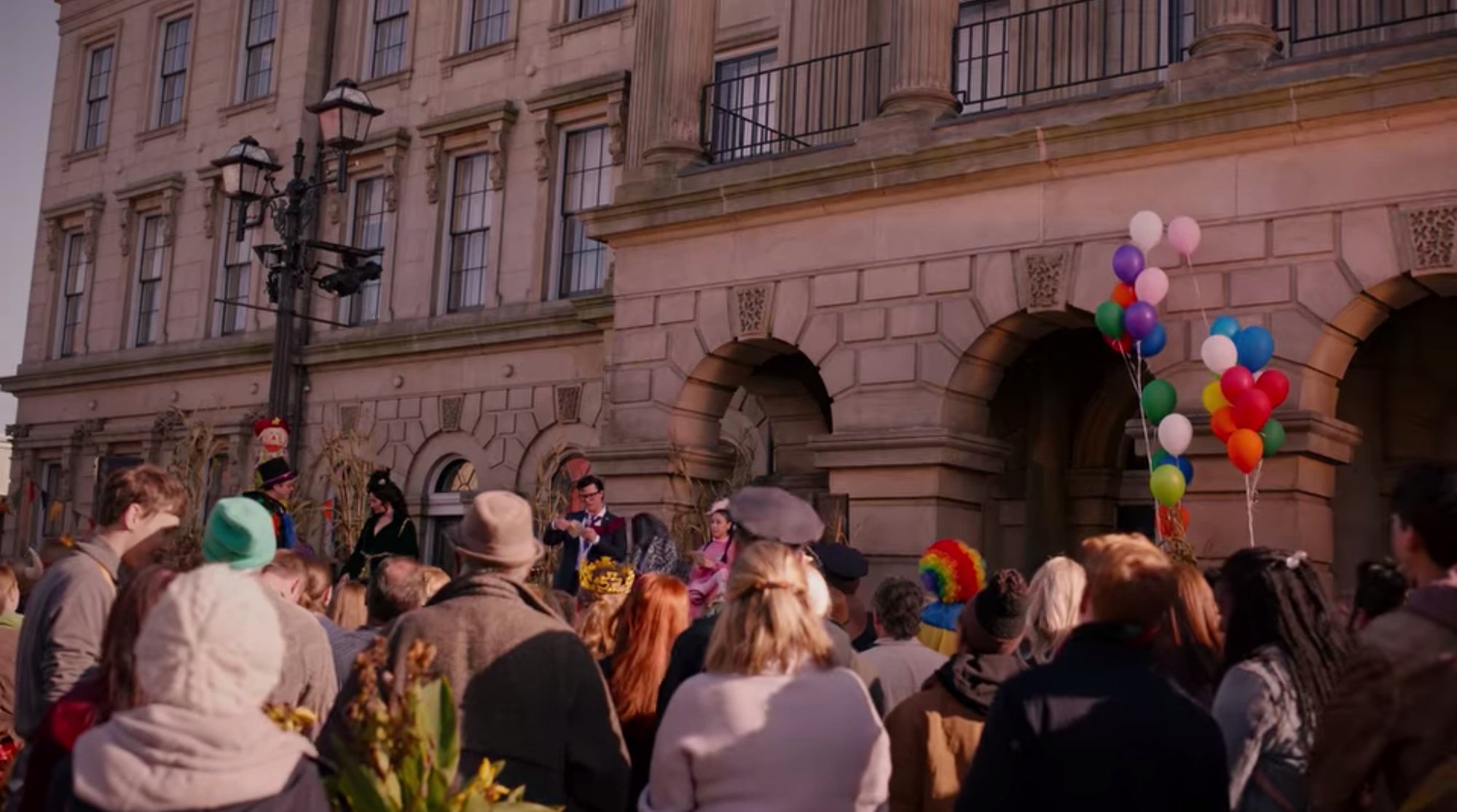 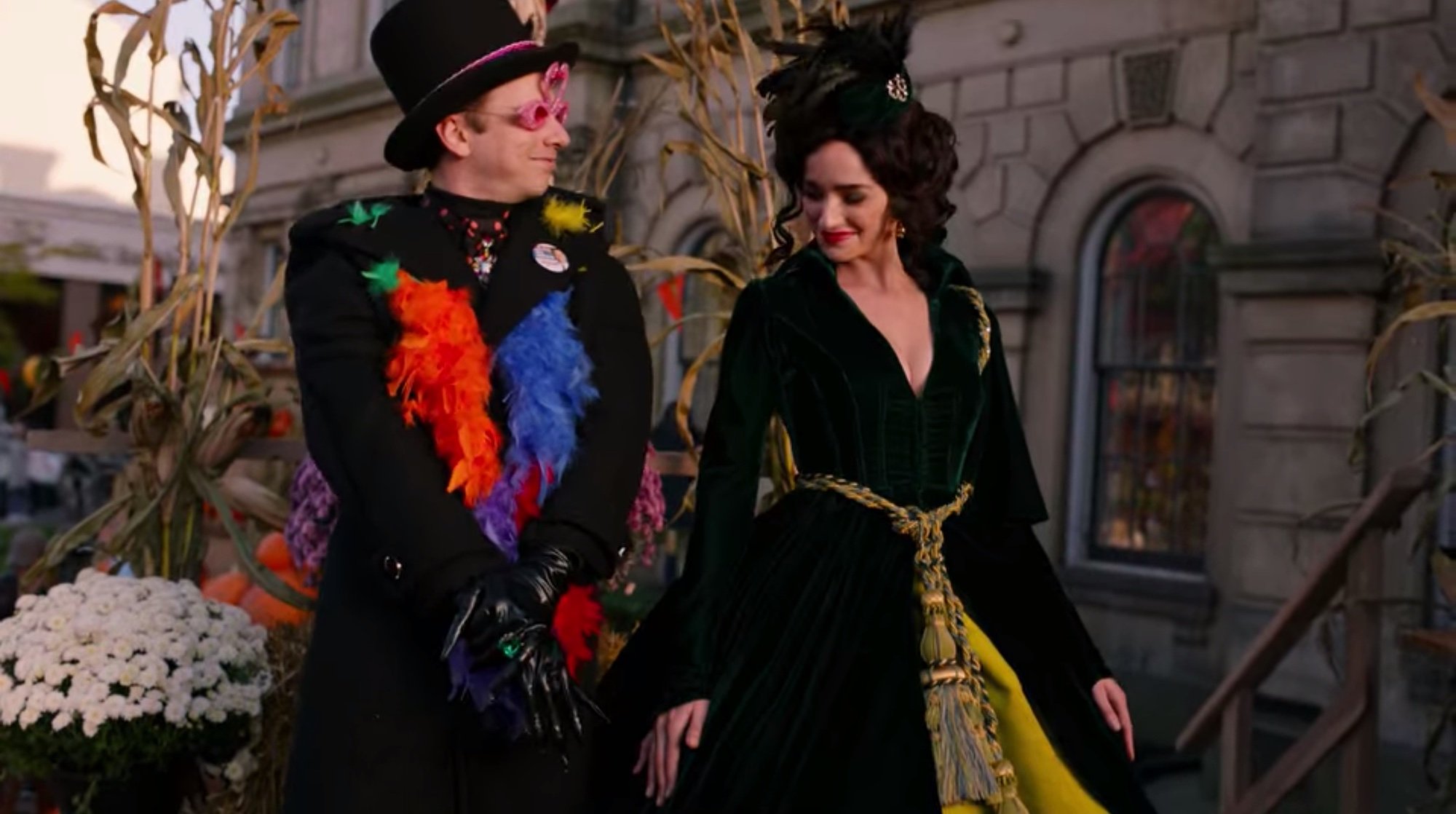 In Episode 5, Cobourg’s venerable, clocktower-topped Victoria Hall stands in as an impressive backdrop for Wellsbury’s annual Halloween festival. The 19th-century structure was previously a courthouse and performance venue (it will also be familiar to Murdoch Mysteries super fans). 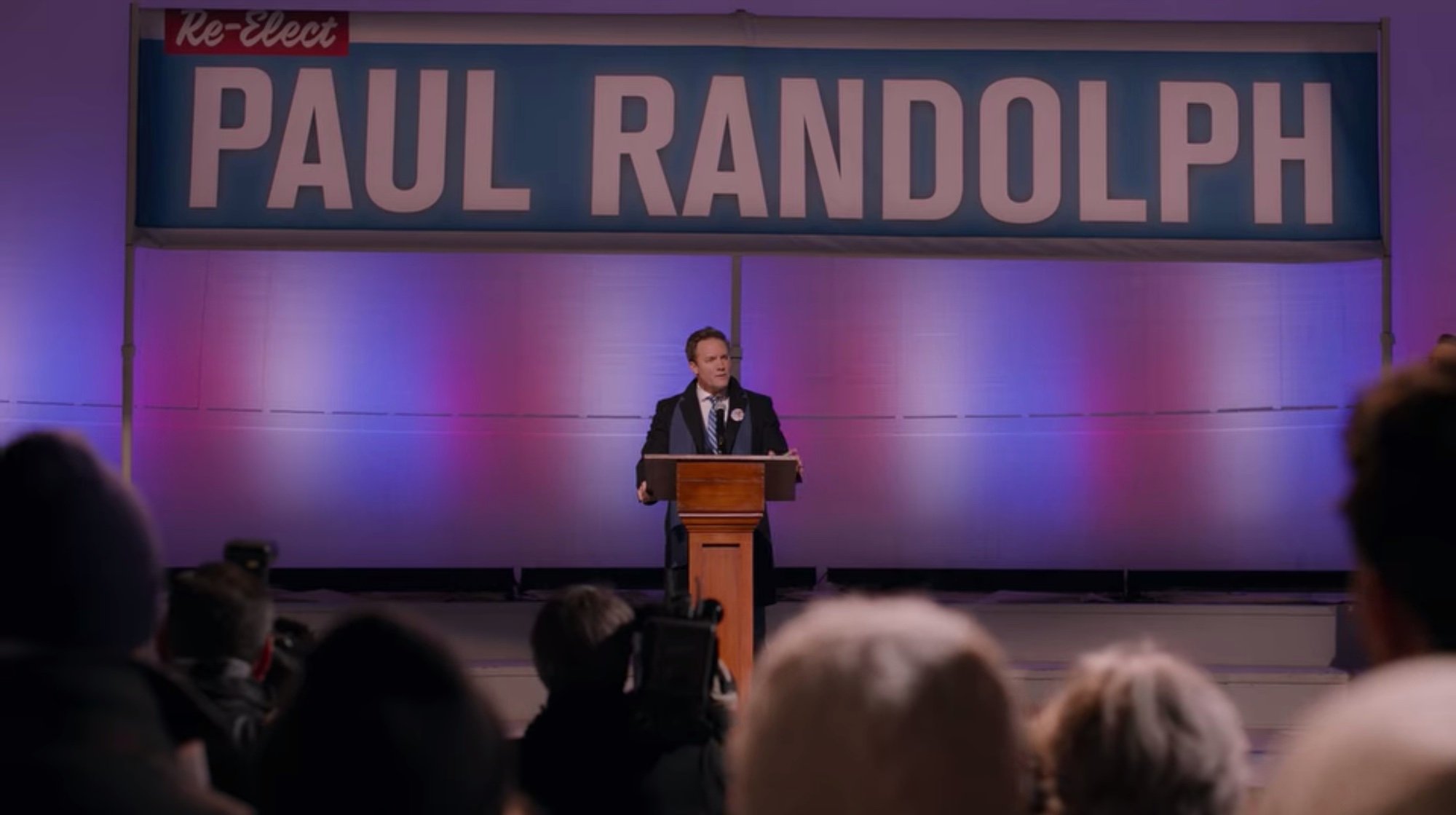 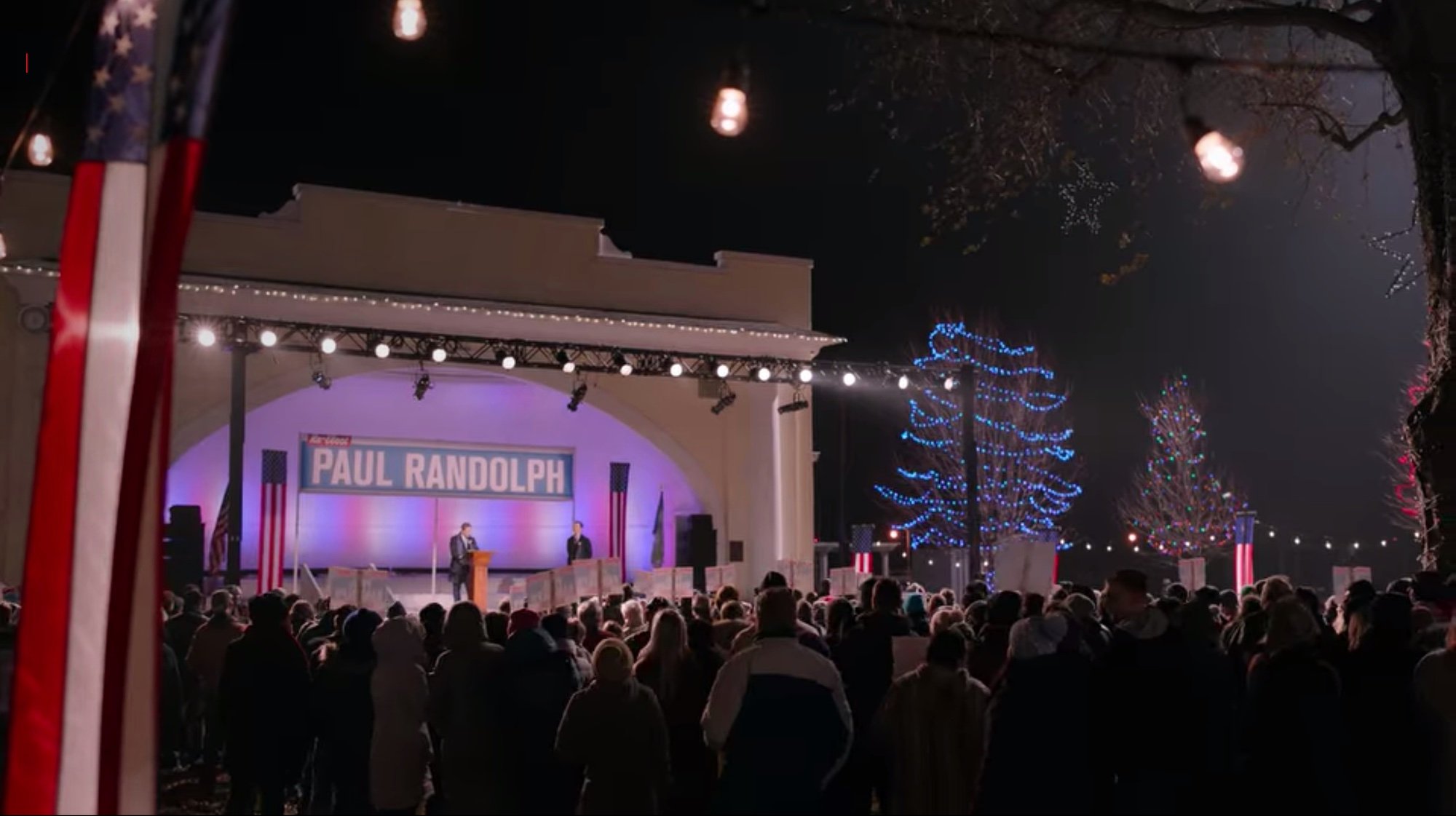 Georgia’s love interest, Paul, wins re-election as the the mayor of Wellsburg in the season finale and celebrates at the Victoria Park bandshell. Opened in 1934, the bandshell is one of the oldest outdoor stages of its kind in Ontario and, pre-Covid, a beloved spot for live performances and events. Keen-eyed viewers will also spot Victoria Park’s annual Christmas light display in the background.