“Do you really think I care what white people think at this point?”: a Q&A with Lido Pimienta

“Do you really think I care what white people think at this point?”: a Q&A with Lido Pimienta 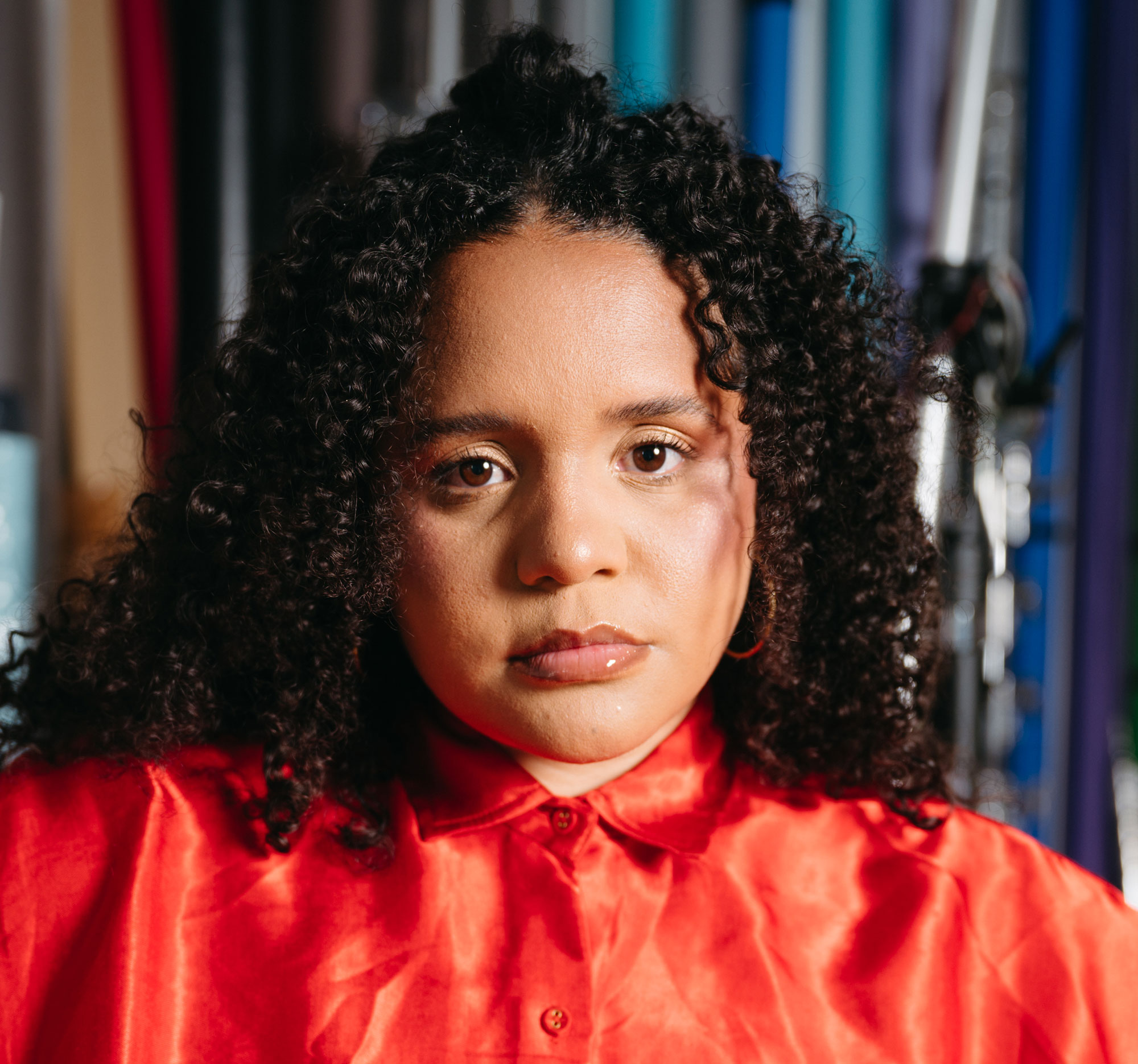 Your new variety show, which comes to CBC this fall, seems like a cross between Polka Dot Door and Power & Politics. Fair?
It’s difficult to label the show, sort of like when people ask me, “What kind of music do you make?” I like to say that Lido TV is a kids’ show for adults. We’re talking about serious issues, but it’s very important that things are easy to digest so viewers can connect in a deeper way.

Did you grow up watching a lot of TV?
Oh, definitely. TV raised me. I grew up in Colombia, and my mother was a single parent to three kids. I was the middle child and the weird one, so TV fed my imagination. The Fresh Prince of Bel-Air, MTV—they kept me company. I remember seeing the video for “November Rain” and thinking, Wow, a music video can be like a short film. That’s why I care so much about making amazing music videos.

You won the Polaris Prize in 2017, and you’ve completed several international tours. What made you want to try TV?
I’ve been moving in this direction for a while. My live shows are intense musically, but they also have moments of comedy and heartbreak. When I started performing in front of non-Spanish-speaking crowds, I realized that I needed to create a bridge between the audience and my music. And humour became that bridge. Lido TV is an extension of that.

In the show’s opening sketch, you sing the ABCs with Nelly Furtado: “A is for apple, B is for baby, C is for colonialism.”
I’ve been living in Canada for more than 15 years now, and this country’s history with colonialism is so dark. It makes people clench up and get defensive, as if they’re screaming, “It’s not my fault!” And, sure, maybe not. But many of us benefit from the legacy of colonialism. So let’s talk about it.

Are you more worried about the reactions of Indigenous people or of defensive white people?
Ha! Do you really think I care what white people think at this point? I’m concerned about offending the people who are the owners of this land. I don’t want Indigenous people, who are doing the work, to think I don’t appreciate that.

Are you an activist?
My view of activism is so much higher than whatever shenanigans I get up to. I don’t think an activist would be so thirsty for new Nike shoes. My life as an artist can be pretty intense, but mostly I’m at home with my kids and just very regular. I’m extremely proud of my home. I’m always thinking about new chairs or paint or a different backsplash. When I’m on tour and I get back to my hotel room, the first thing I do is put on HGTV. 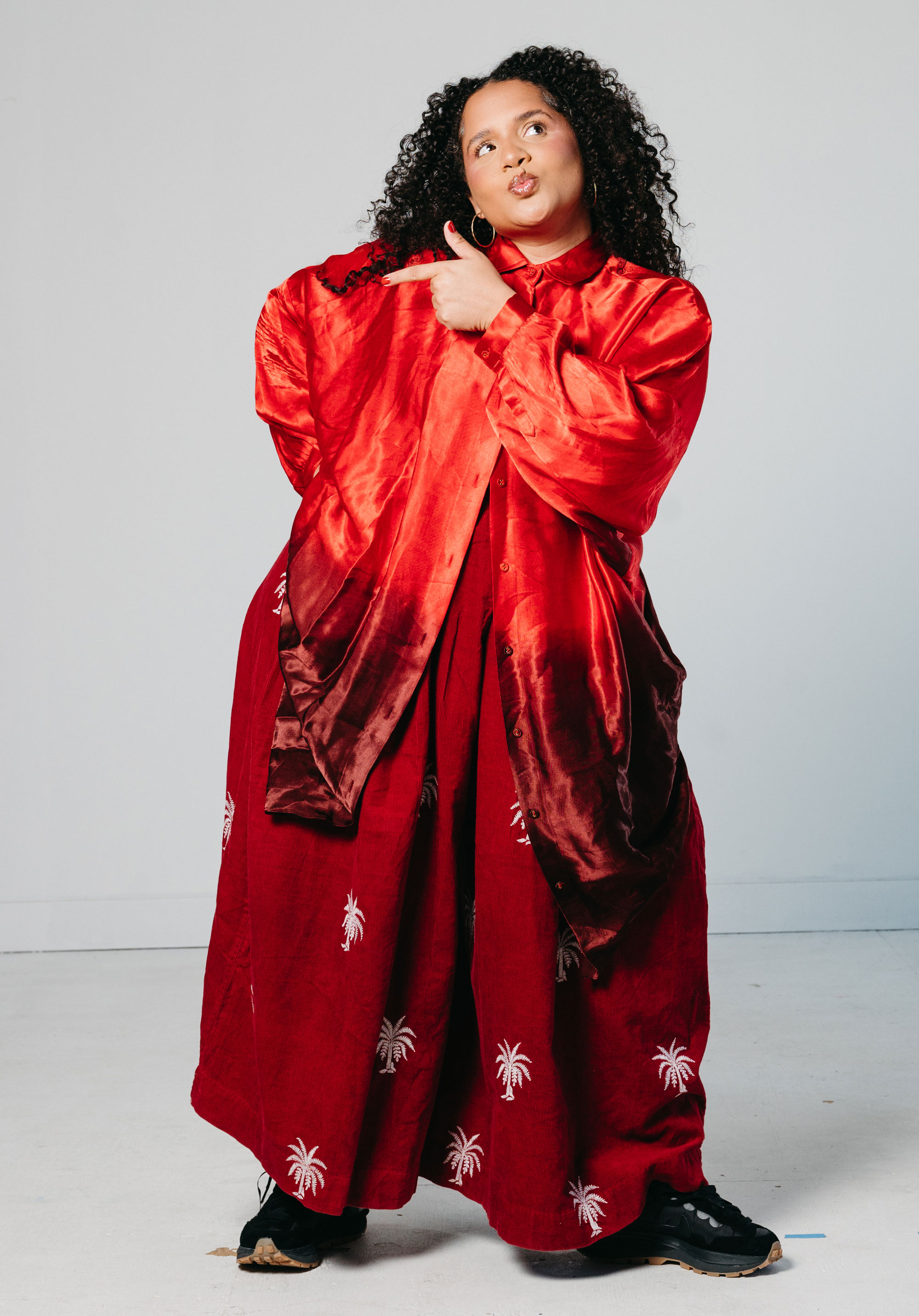 Your 2020 album, Miss Colombia, was nominated for a Grammy. How much did that mean to you?
When you’re a woman with a Latin background working in the music industry, your songs are supposed to be about being desired by a man or being sad because a man doesn’t want you. You have to look like a young girl but also sing about sex, get lip fillers. Miss Colombia is a concept album and a cynical love letter to my country, so I really appreciated the nomination.

You must have been bummed about not walking the red carpet due to the pandemic. Look out, Rihanna!
It was a little disappointing, but I’ll be back. My next album is going to have multiple nominations. Hopefully Rihanna is there, because I’m going to write songs for her one day.

You seem so fearless. Is there a potential guest who would make you nervous?
I’ve been hosting a lot of so-called big names, and I’ve never been intimidated. The only person who might freak me out is Hilary Farr from Love It or List It. Now she is scary.