This month, photographers from across the globe take over Toronto’s billboards and gallery walls for Contact, the city’s annual photography bonanza. This year’s highlights include daring fashion portraits, forgotten histories and local heroes. Here’s a preview of the best shots on view.

Richard Mosse transforms photojournalistic subject matter—a refugee camp in Greece—into an otherworldly scene with this shot. He took it with a midwave infrared camera, which maps heat instead of light, using the technology for aesthetic purposes rather than surveillance. To June 9, Arsenal Contemporary. 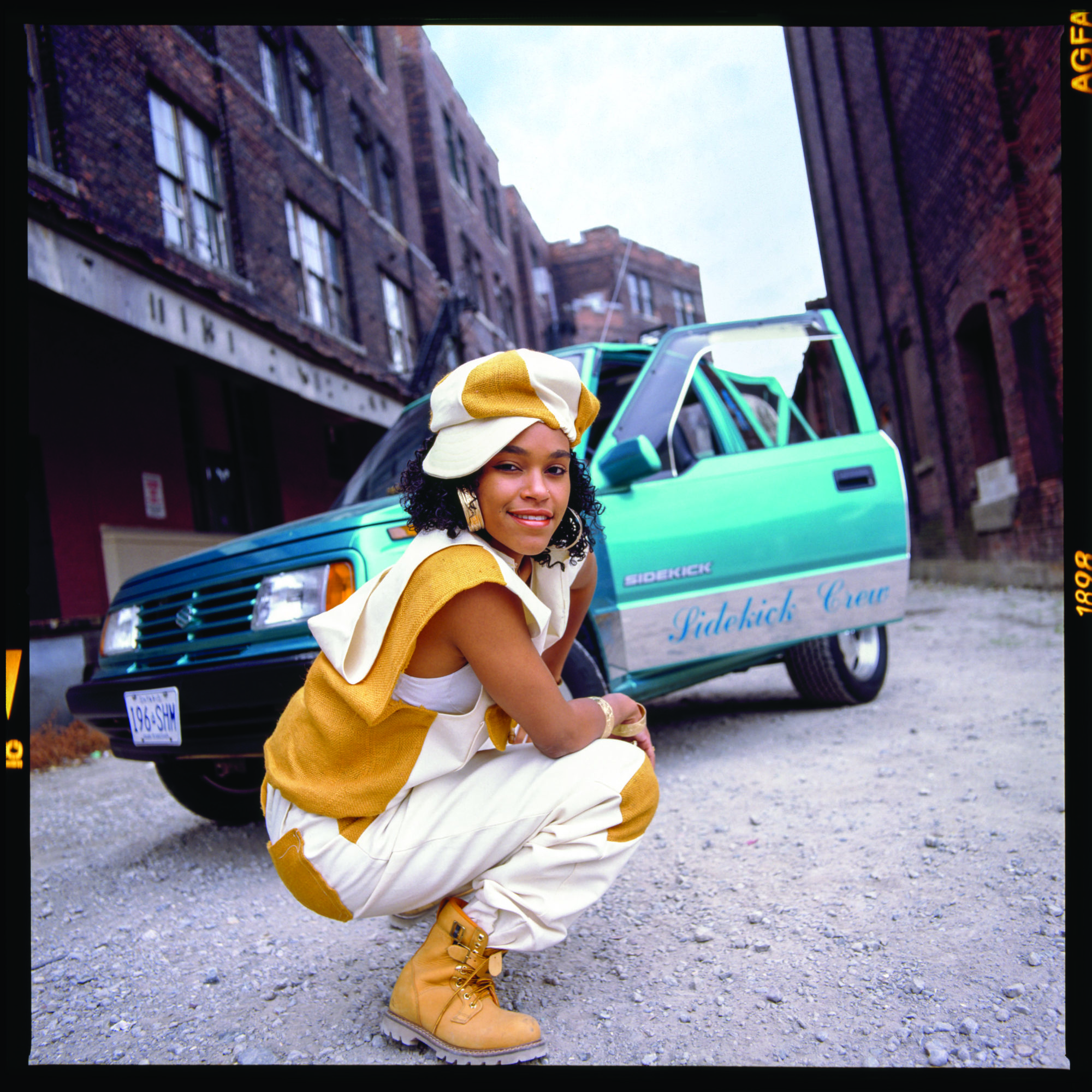 The McMichael, famously home to the Group of Seven oeuvre, takes a contemporary turn with …Everything Remains Raw, a show depicting Toronto’s hip-hop culture. It includes this shot of rap pioneer and actor Michie Mee. To Oct. 21, McMichael Canadian Art Collection. 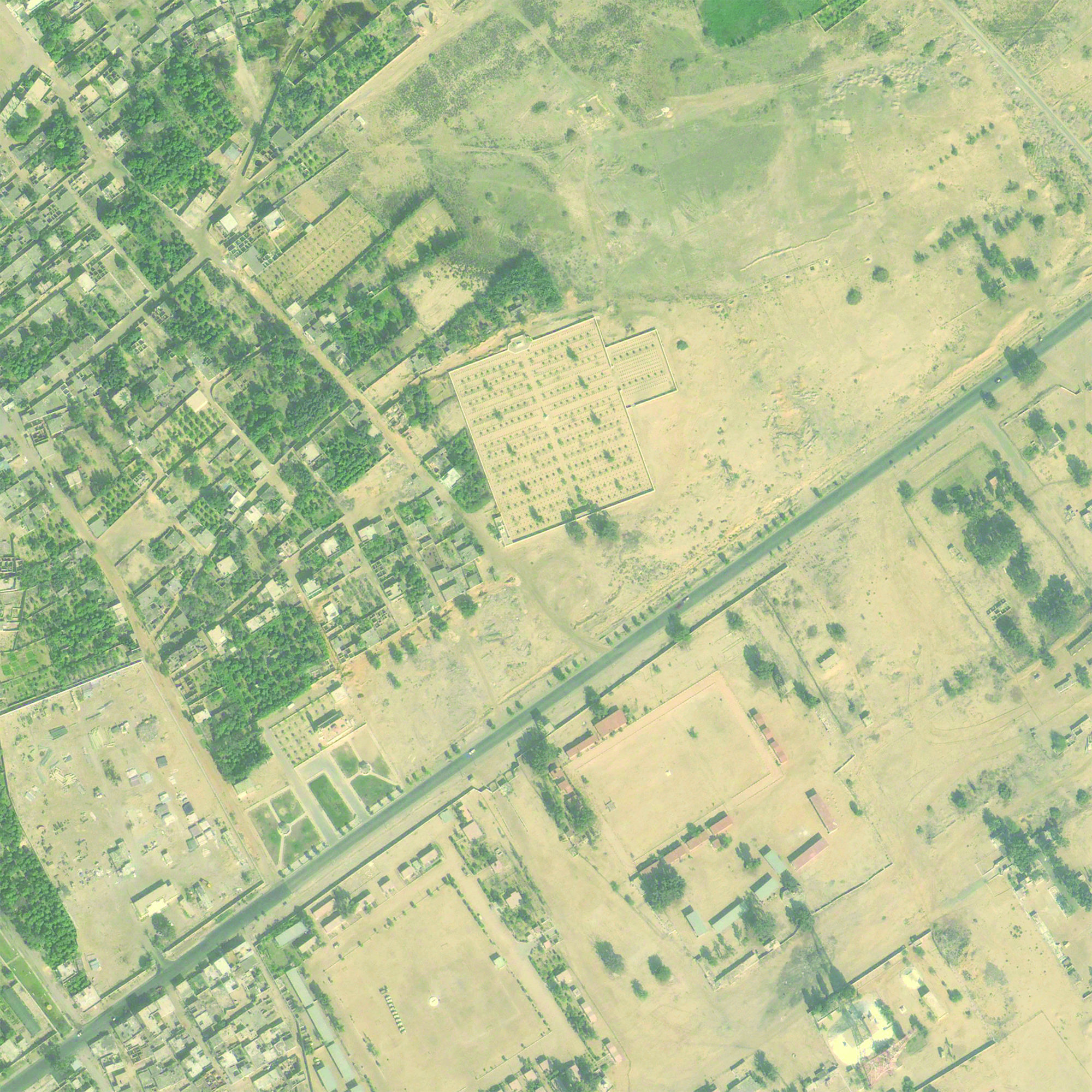 The Commonwealth War Graves Commission is responsible for the upkeep of graves in 153 countries, a staggering undertaking that caught the attention of British photographer Daniel Alexander. Here, he captures the re-engraving of headstones in the Wimereux Communal Cemetery in France. To June 17, Harbourfront Centre. 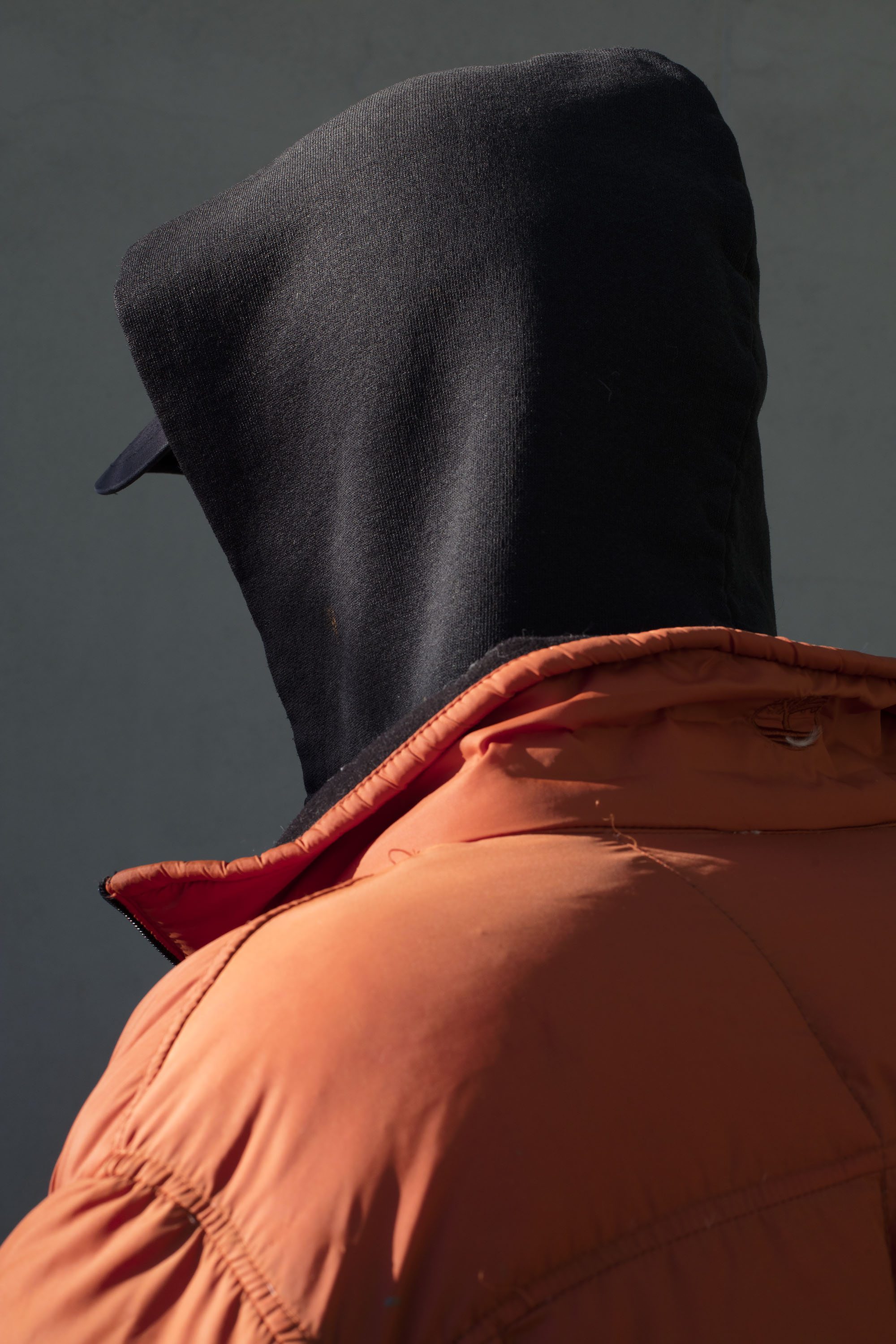 When Brooklyn artist John Edmonds was working on his MFA at Yale, he often wore hoodies. He wondered how people perceived black men wearing the garment and started photographing a series of subjects with their faces hidden. To May 31, Metro Hall. 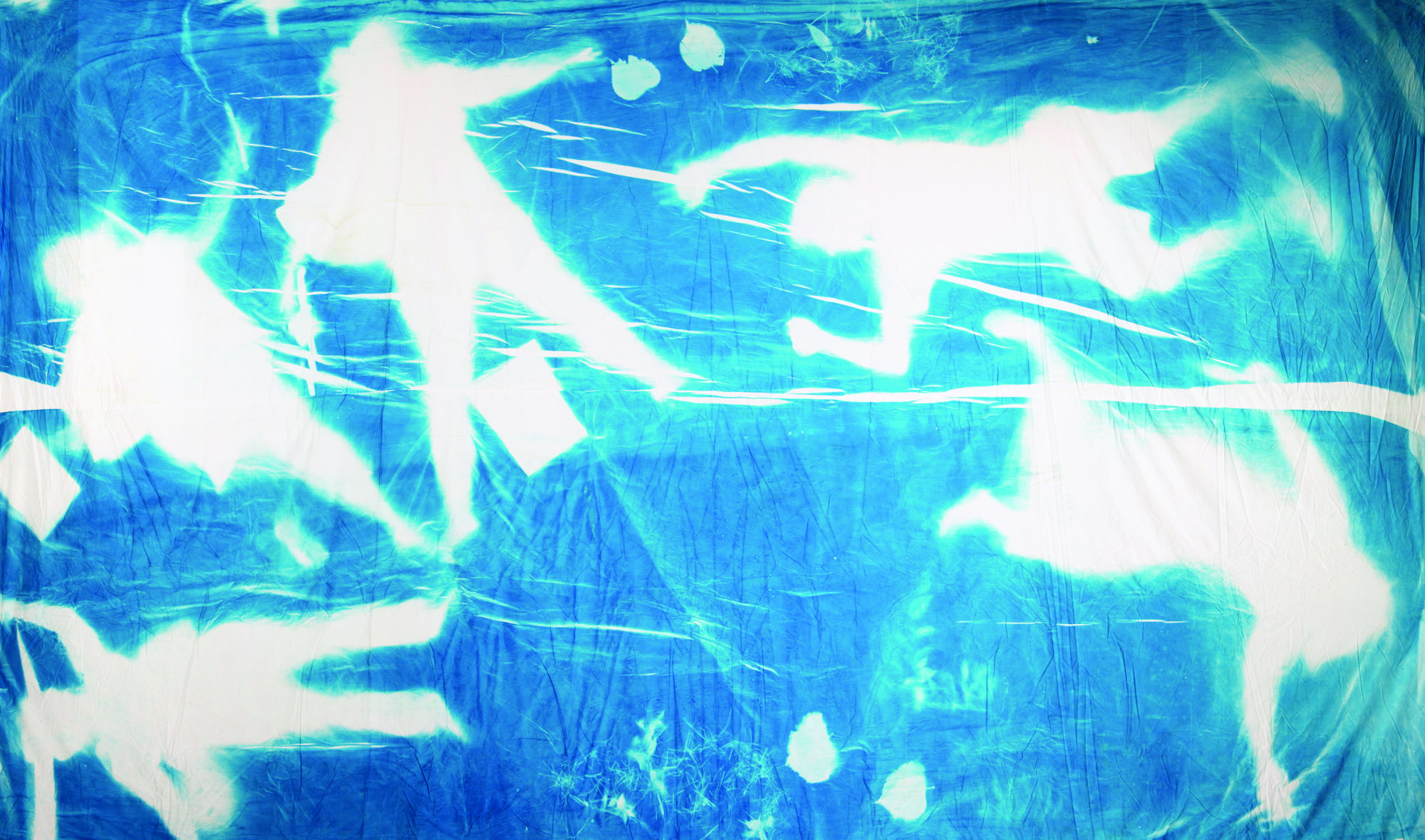 Sofia Messa used the blue-and-white cyanotype process to create unorthodox portraits of the people who frequent the Victorian greenhouse at Allan Gardens. It’s an homage to the janitors, gardeners and visitors who are in the space every day. To May 31, Allan Gardens Conservatory. 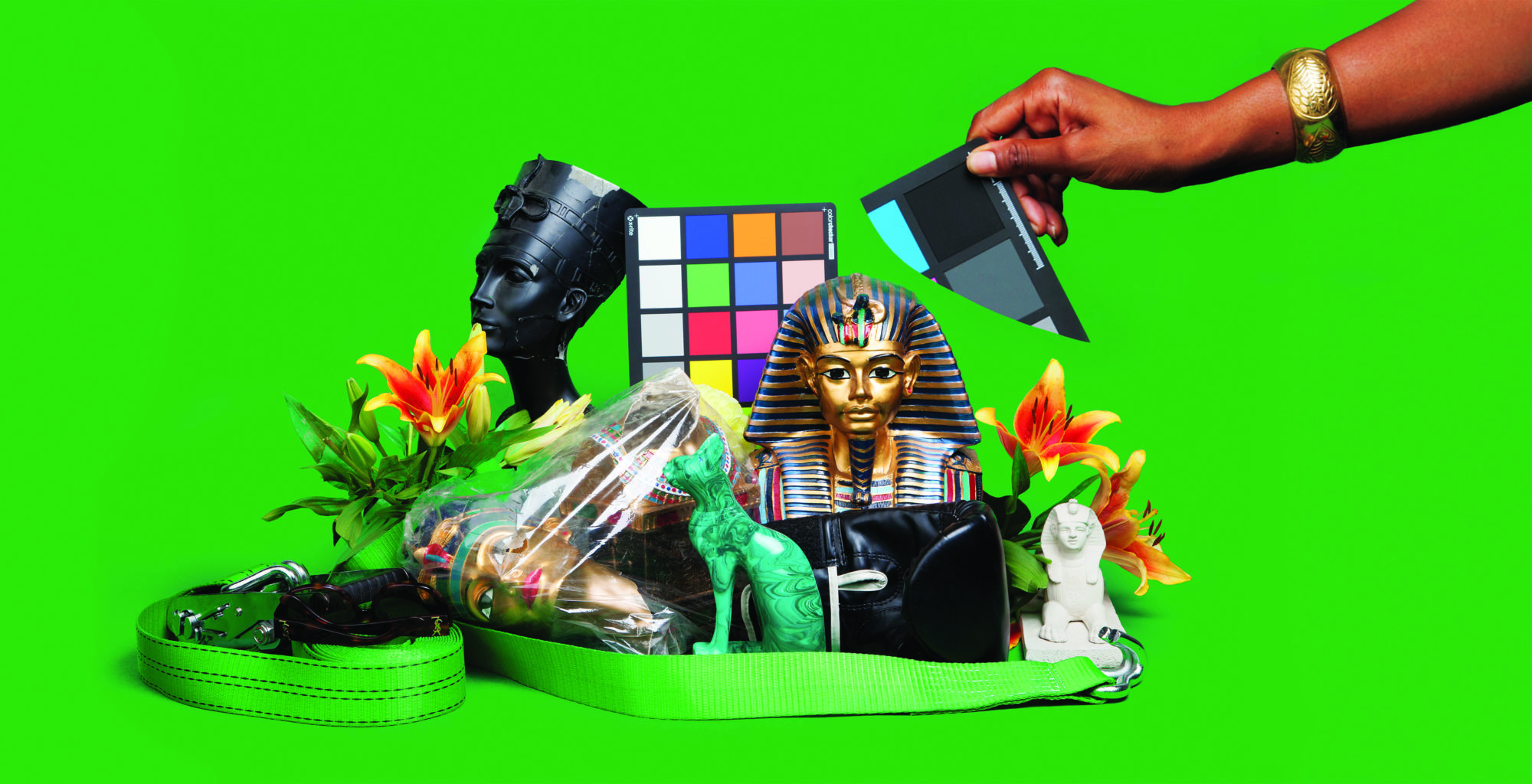 Awol Erizku came to fame photographing Beyoncé’s veiled, flower-filled pregnancy reveal. His artworks, which will be on billboards around the city, reimagine traditional still-life photographs to include non-Western elements, like this ode to Nefertiti and King Tut. To May 31, various locations. 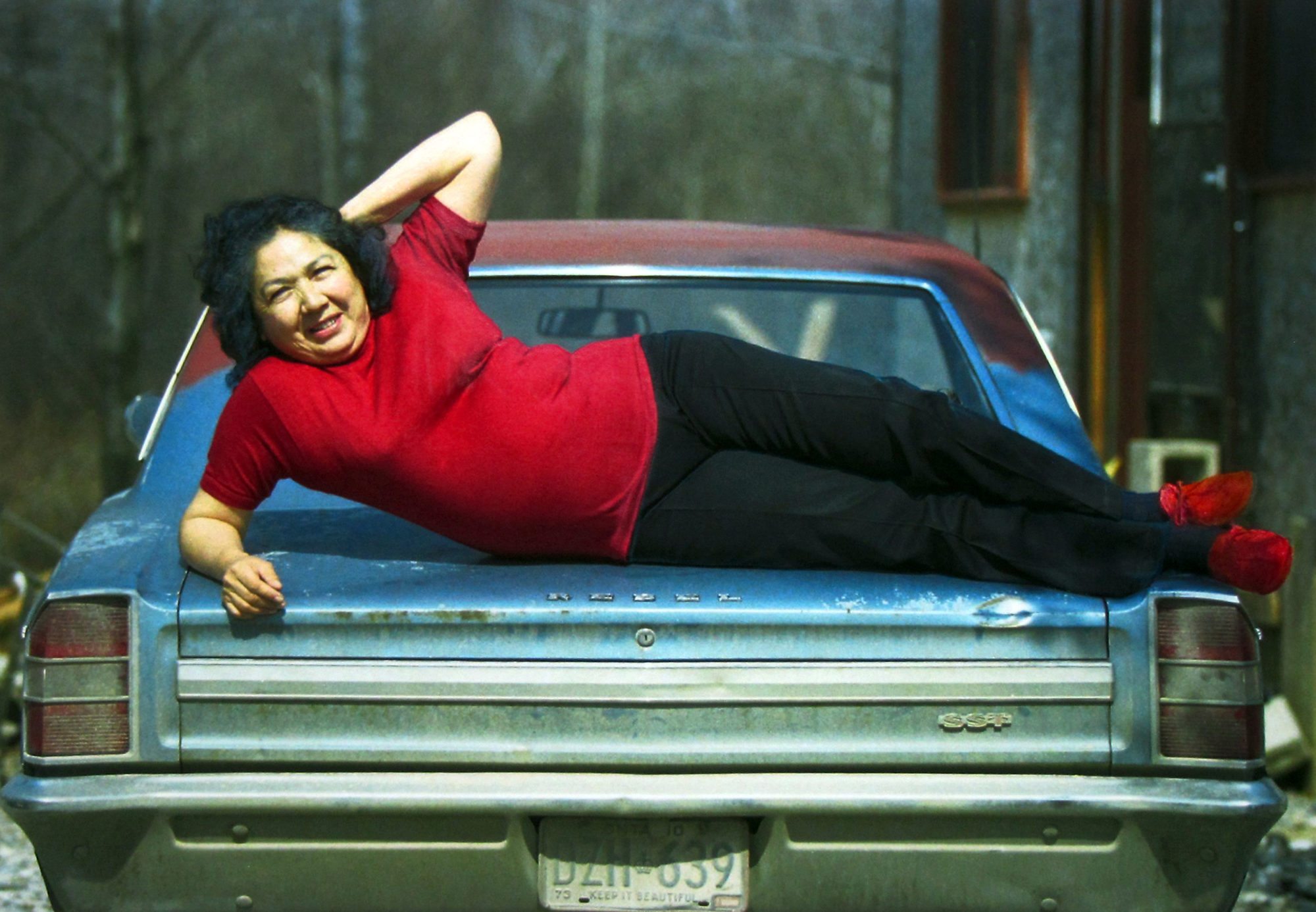 Mohawk artist Shelley Niro has lately won long-overdue recognition for her funny, moving work, which often centres on Indigenous women. This pin-up-style, hand-tinted shot shows her mother posed on the trunk of the family car. To Aug. 5, Ryerson Image Centre. 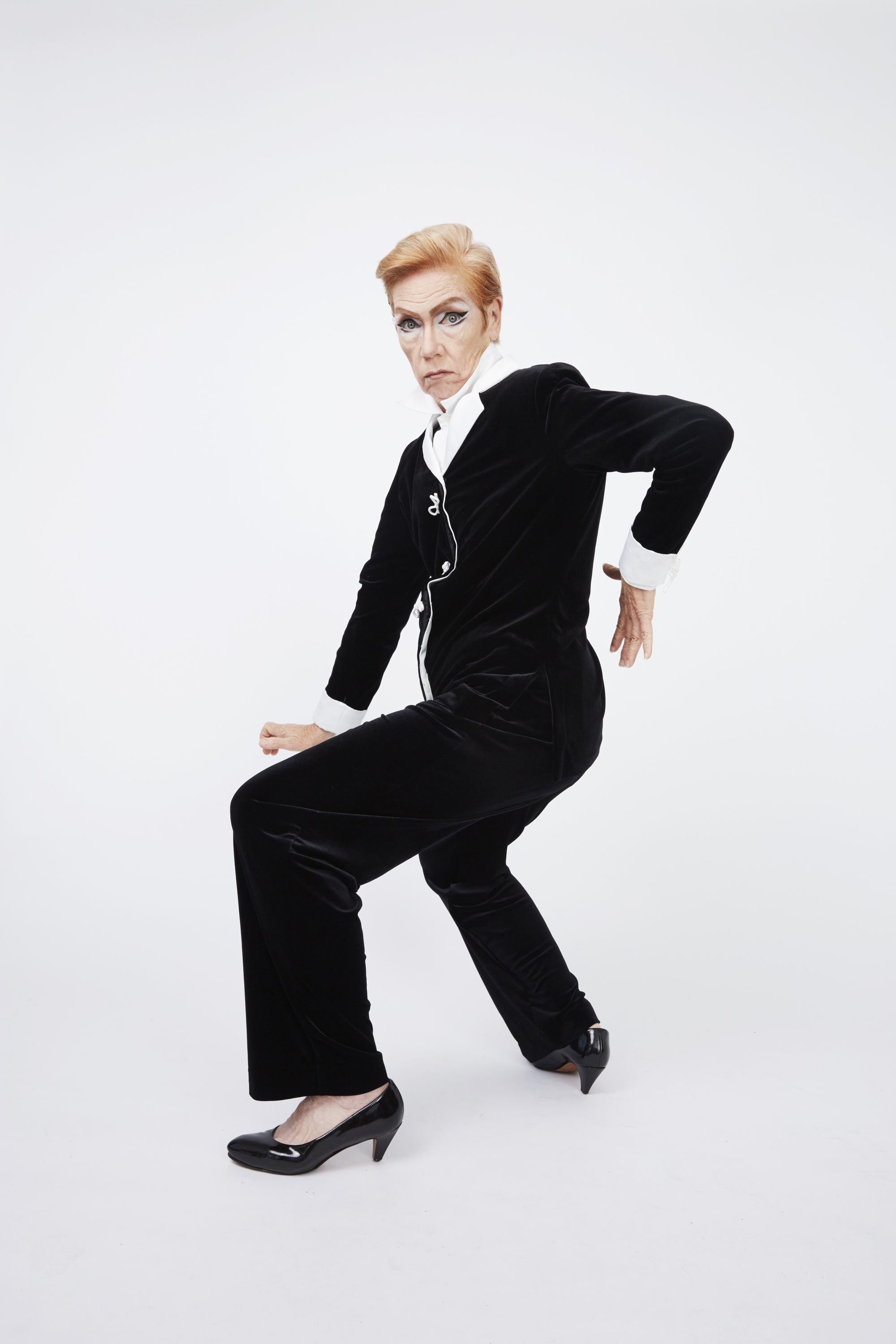 Charlie Engman is a fashion-world fixture who shoots for Vogue and Hermès. His latest muse: his mother, Kathleen McCain. He began photographing her in 2009, and the results are more high fashion than family photo album. May 3 to June 16, Scrap Metal Gallery.

The Scotiabank Contact Photography Festival runs May 1 to 31 at various locations.