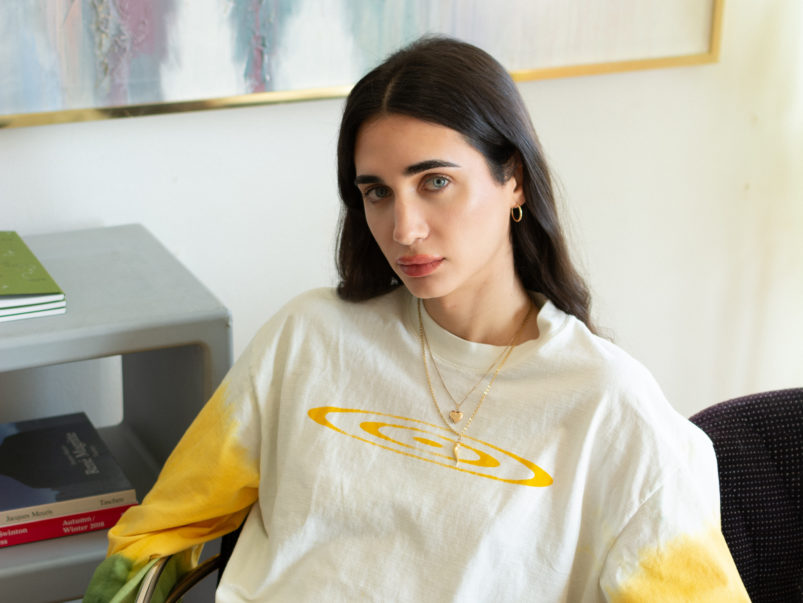 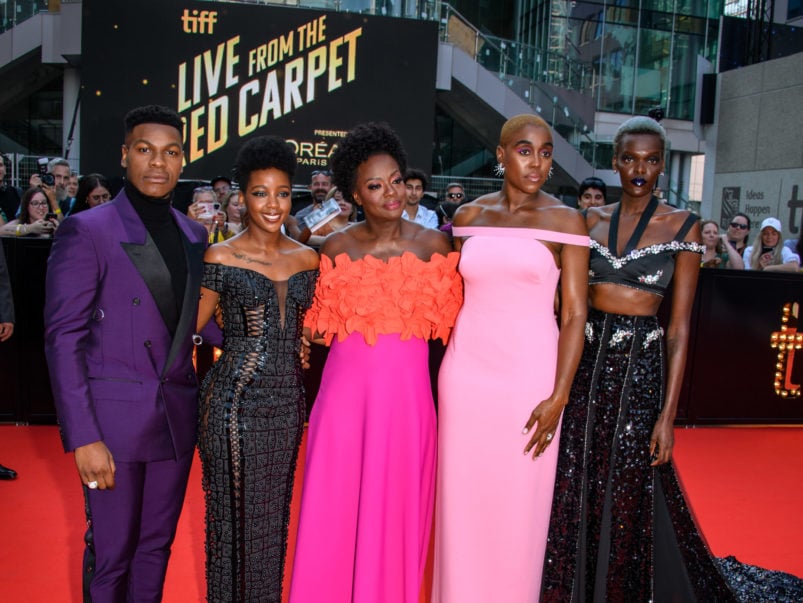 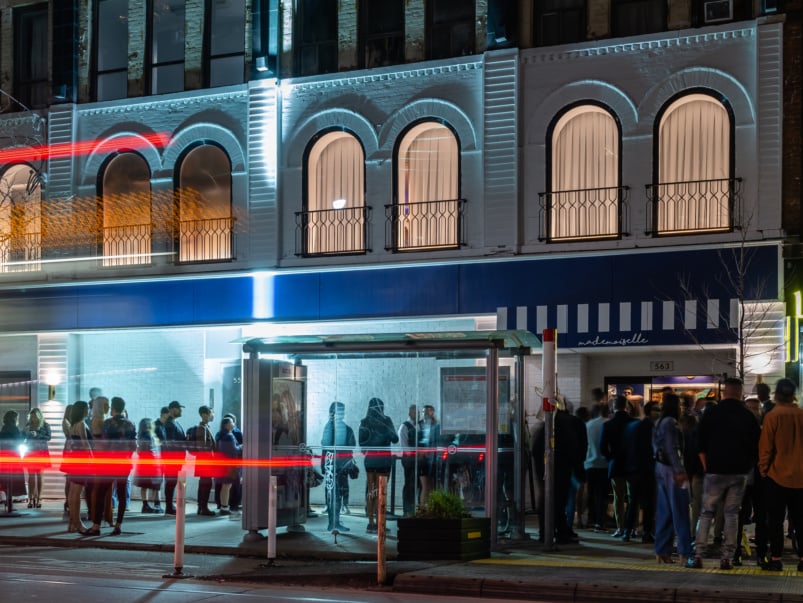 Where to get a drink or dance until 4 a.m. during TIFF

Concrete Valley—which premiered at TIFF yesterday—introduces viewers to Rashid, a recent immigrant to Canada who struggles to build a new life while holding on to the remnants of his old one. Its director, UBC department of theatre and film professor Antoine Bourges, shares how the film came to be set in Toronto’s Thorncliffe Park and how its plot illustrates the parallel lives that immigrants often feel they could—or should—have lived.

How would you describe Concrete Valley to somebody who hasn’t seen it?
It’s a domestic drama set against the backdrop of Thorncliffe Park, a newcomer neighbourhood. It follows Rashid, who was a doctor back home in Syria and who is now struggling to adjust to his new life. He tries—not totally successfully—to offer unsolicited, free, unlicensed medical services to people in the neighbourhood. It also centres his wife, Farah, who’s also trying in her own way to find meaning in her new life.

What inspired the film’s title?
Well, there’s the Don Valley that’s around Thorncliffe Park. When I was visiting the neighbourhood, I found it to be so rich, so beautiful, and I really enjoyed talking to the people. But there was also this feeling that it was quite secluded from the rest of the city. So I had this idea of making a film about a relationship that’s in turmoil. A place where you can’t quite get out—that idea spoke to me.

You co-wrote the film with Teyama Alkamli. What was the writing process like?
I was interested in this neighbourhood already. I had been spending a lot of time there, going to English classes in the neighbourhood, meeting people there. I met Teyama after she had made the documentary Hockey Mom. We had lots of conversations about Syria, about her experience being a Syrian immigrant, and I just really wanted to work with her. The writing process started when we began casting. I usually focus on casting, rehearsal, and writing all at the same time—it’s a bit different than traditional filmmaking. Teyama would come to the rehearsals and the castings, where we’d meet different people—often from the neighbourhood—and would start exchanging ideas about the characters and writing. We had this grander narrative in mind about what each character could do, how scenes would play out, the order of scenes. But we were still writing even during filming.

You moved to Canada as a teenager from France. Are any of your own immigrant experiences included in the film?
My experiences are very different from the experiences of the people in the film. But almost the entire crew was made up of immigrants, and we all related in some way. In the back of your mind, there’s this other place where you could have been. It’s this imaginary parallel life that you kind of go back to in your mind. To some people, it’s a joyful thing; to others, it’s frustrating. It keeps some people from being in the moment—it really impedes their lives. That was the feeling that I was interested in capturing.

There isn’t a lot of background music in the film. Can you tell me about your choice to incorporate a more natural soundtrack? It’s something that you do often.
I just love the sound of ambient noise, the sound of a place. Cinema is such a great place to hear that because, in our daily lives, all of our senses are so stimulated that we often don’t hear it. Even when we’re not wearing headphones, we’re still not necessarily aware of or listening to our environments. I think there’s an interesting contrast between being a spectator and being a filmmaker. As a viewer, you can just sit for 90 minutes and experience life in a way that real life doesn’t allow you to—visually but also aurally.

You split your time between here and Vancouver. What are some of your favourite places in Toronto?
I love the west end, and there are a few places that I don’t know if I would have survived without. The Common coffee shop on College is one of them. Jerk King is incredible too. You see people from all walks of life: construction workers, businessmen. It’s such a no-frills kind of place, and I can see that they try to keep prices at a level that allows everyone to come and enjoy. I really respect that. The food in Thorncliffe is also quite unreal! There’s this grocery store called Iqbal, which is amazing. The food is so great, but it’s also about the experience of being there. I really recommend a visit to Iqbal. That’s my plug.