To celebrate International Artist Day on October 25, The Bombay Sapphire Artisan Series is unveiling Canada’s top emerging artists in an epic cross-country competition. Now in its second year in Canada, eighth year in North America, the competition will send one winner from Toronto, Montreal and Vancouver to SCOPE Miami Beach, one of the world’s coolest art fairs. The annual arts competition’s mission is to discover the next big name in visual arts and has been successful in uncovering truly inspiring talent—cementing its mark in the creative community.

After putting out an open call across the country for submissions (and receiving over 2,500 of them), the gin maker partnered with Artsy, the world’s biggest online marketplace for art collectors, who assembled a panel of acclaimed art experts to choose the finalists who will compete in regional competitions for the chance to head south.

In Toronto, a city known for its surplus of artistic talent, over 1,200 up-and-coming painters, illustrators and sculptors applied. Nineteen have been selected to show their pieces in Parkdale’s Only One Gallery for the grand finale event. The finals are open to the public, and Bombay Sapphire invites the city’s art enthusiasts to show up, sip on a few gin mules and vote for their favourite artist. The Toronto judging panel, composed of local art insiders and led by Curator of Special Projects at Artsy and Toronto native Elena Soboleva, will select the winner who will then join the 2 other Canadian winners in Miami. This competition provides an incredible opportunity to emerging artists to raise their international profile and connect them to galleries, collectors and curators around the globe.

The party is free, and guests can register here.

Here, we highlight some of the work that will be on display: 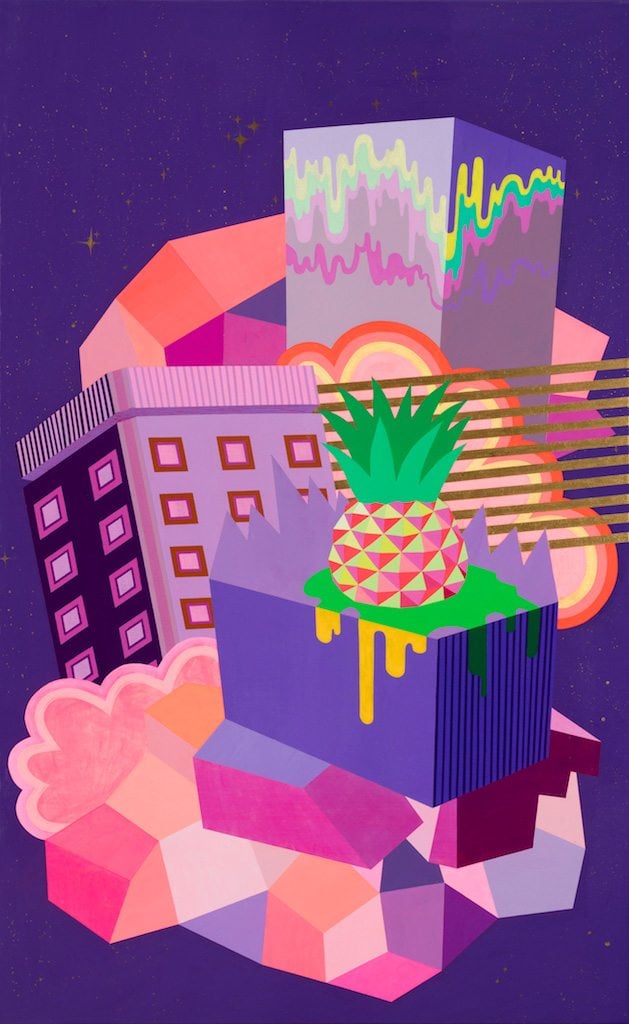 Jieun June Kim paints poppy, contemporary murals that play with the line between fantasy and reality—and would be right at home on Miami Beach. Hailing from Korea, she hosted her third solo exhibition, called Pillow House, in Seoul last year. Much of her work, including the painting that will be on display at the Only One Gallery, centres around the transitional feeling of a home away from home. In Toronto, pedestrians may have spotted some of her public pieces on abandoned vans or a series of Bell boxes. 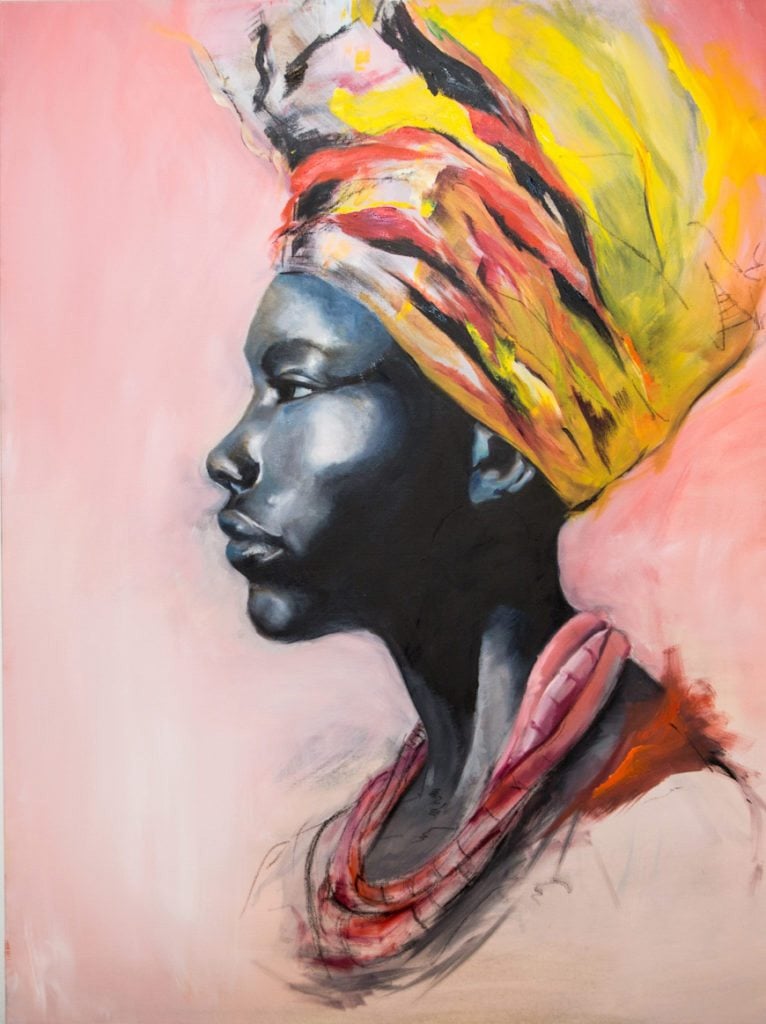 Nigerian multimedia artist Jibola Fagbamiye uses materials like charcoal and oil, and techniques like silkscreening and 3-D modelling to put his own spin on historic pop imagery and contemporary cultural iconography. The results range from stunning oil portraits to graphic novel illustrations. At the show, he will display a painting called “Her Majesty, The Queen,” a recreation of one of his most vivid childhood memories: a Yoruba woman in a traditional gele, or elaborate headscarf. 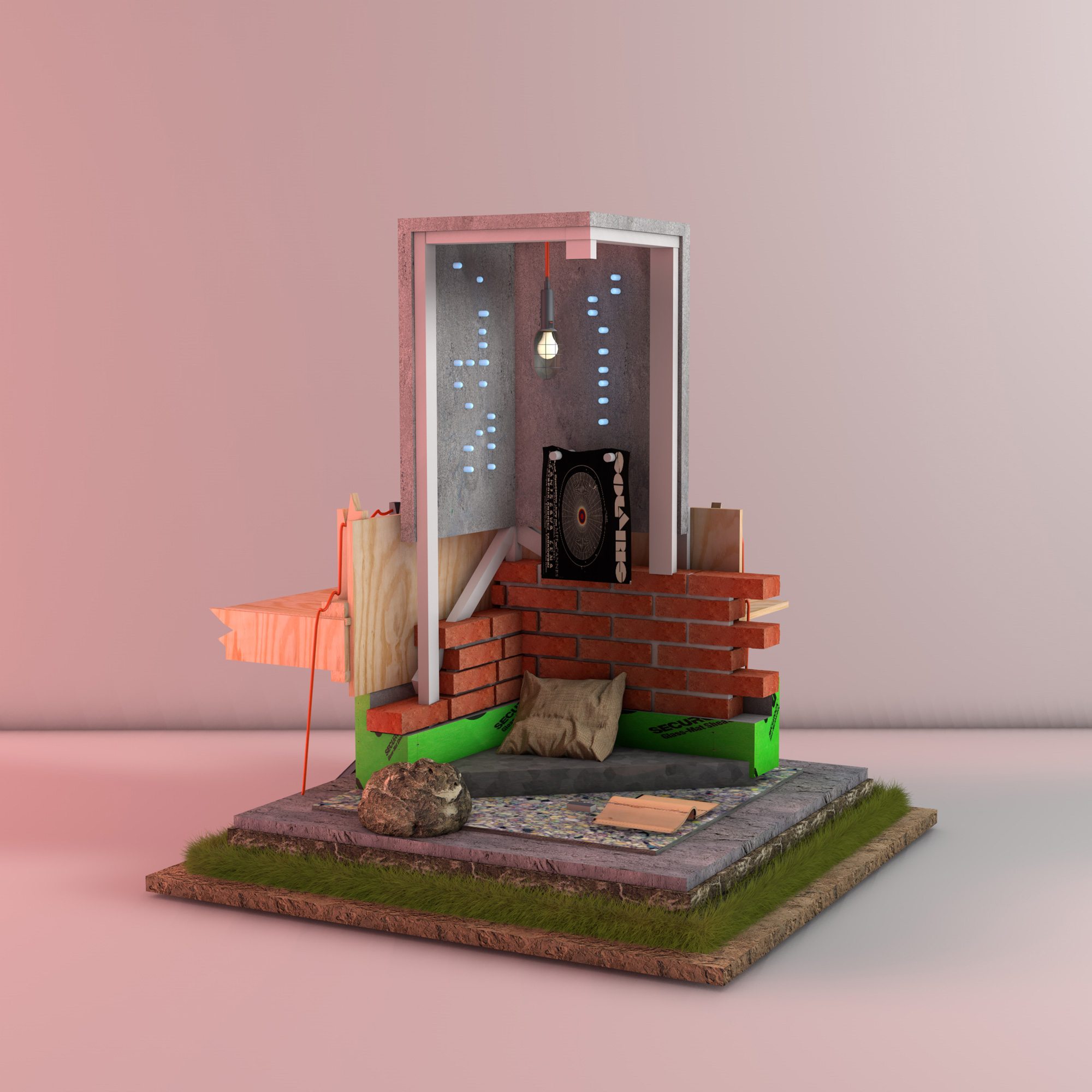 Sculptor Luke Siemens was born in Calgary, and works mainly with traditional construction materials to explore the world of architecture and condo culture. A version of his “PlyGuy” series, a piece of human-like furniture, is currently on display at the Drake Devonshire. He also enjoys creating funny takes on blobs and stick maps. At the gallery, though, he will be showcasing a sculpture called “Inside Base,” which was inspired by the unaffordability of Toronto’s real estate, and shows what a home could look like inside a condo development’s concrete base. 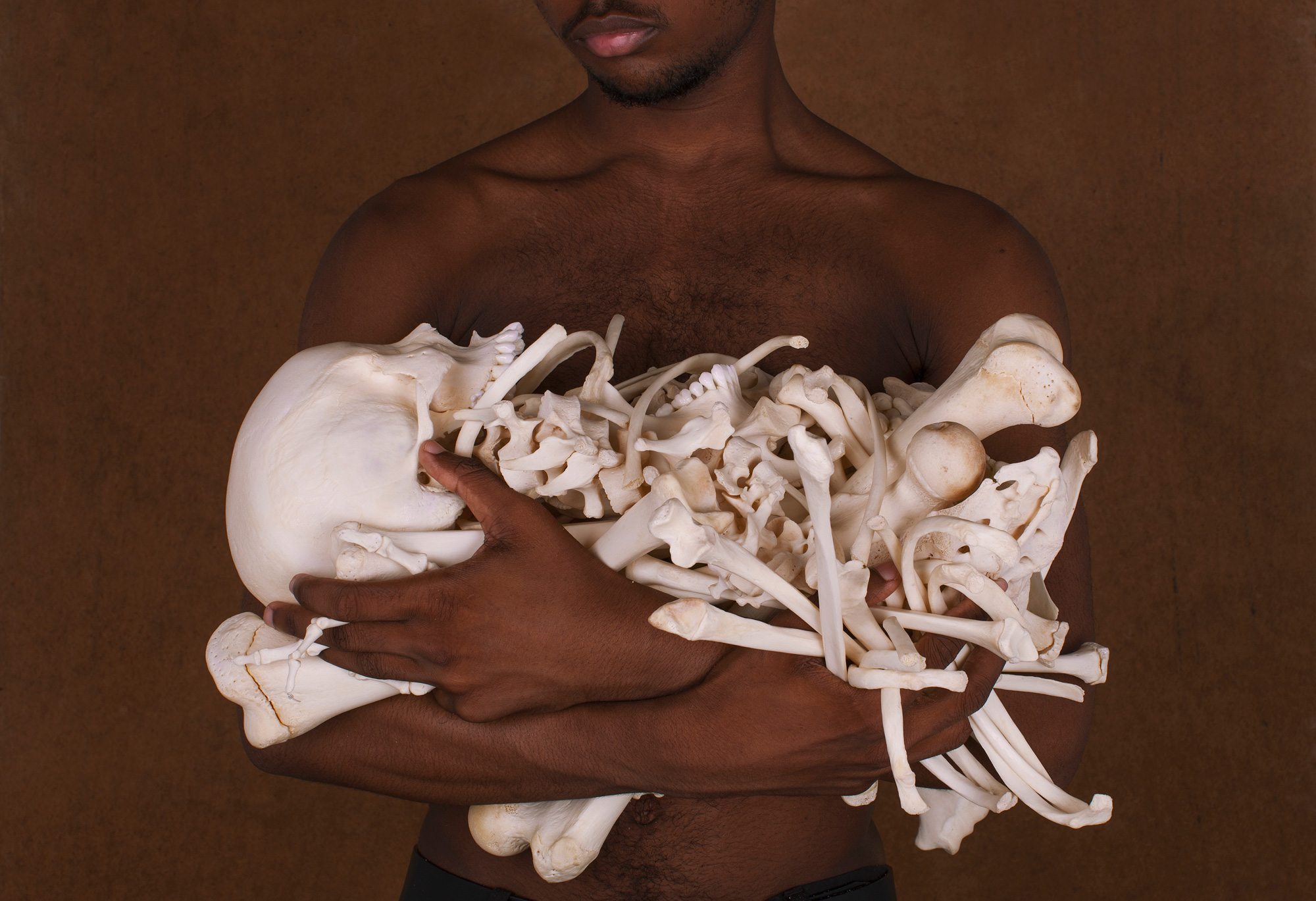 Nichola Feldman-Kiss is a photographer, videographer, sculptor and performer who explores issues of identity and trauma from her west-end Toronto studio. A few of her installations were displayed as part of the Scotiabank Contact Photography Festival earlier this year, and the artist doesn’t shy away from uncomfortable (sometimes political) imagery and experiences. At the final event, she’ll present a painting called “An initial aversion to the plight of the sufferer.” 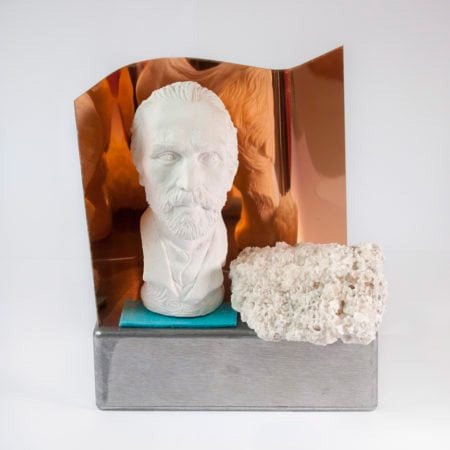 Michael Vickers is a painter, sculptor and installation artist who works with everything from industrial metal sheets to folded fabric to create unexpected compositions. He also uses plenty of historical references, and describes his work as a celebration of the seductive and poetic qualities of form. At the finals, he will be displaying a piece called “Between a Rock and a Hard Place,” made with copper, aluminum and found objects.

Once the Toronto winner makes it to Miami, The Bombay Sapphire’s Artisan Series and Artsy will host another final gala, where an ultimate winner and runner-up will be chosen. The grand prize is a $10,000 (U.S.) cash stipend and the opportunity to collaborate with Artsy on a public installation in New York City (it’ll debut between April and August of next year). Second prize is also pretty awesome, and includes a stipend to create a solo exhibit in Toronto (this opportunity also goes to the people’s choice winner). This is one art show that you don’t want to miss, join Bombay Sapphire on October 25th to witness the talents of Toronto’s top emerging artist at the final stop before the competition finals in Miami.

*All event attendees must be 19 years of age or older to enter the gallery. ID will be checked at the door.