A Manolo Blahnik retrospective, the fabulously freaky Fever Ray and six other things to see, hear and do this week

A Manolo Blahnik retrospective, the fabulously freaky Fever Ray and six other things to see, hear and do this week

1Over the past half-century, bespectacled Spanish shoe designer Manolo Blahnik has amassed a rabid following with his eponymous line of luxury footwear. The Bata Shoe Museum’s new retrospective, Manolo Blahnik: The Art of Shoes, revisits 200 of his elegant, inventive designs, including the pastel-hued heels he created for Sofia Coppola’s 2006 film, Marie Antoinette. The show also includes 80 original drawings, video footage of Blahnik at work and a glimpse into his creative process—he draws inspiration for his stilettos from fields as disparate as botany, architecture and cinema. $14 for general admission; various prices for related special events. Wednesday, May 16 to Jan. 6, 2019. Bata Shoe Museum. 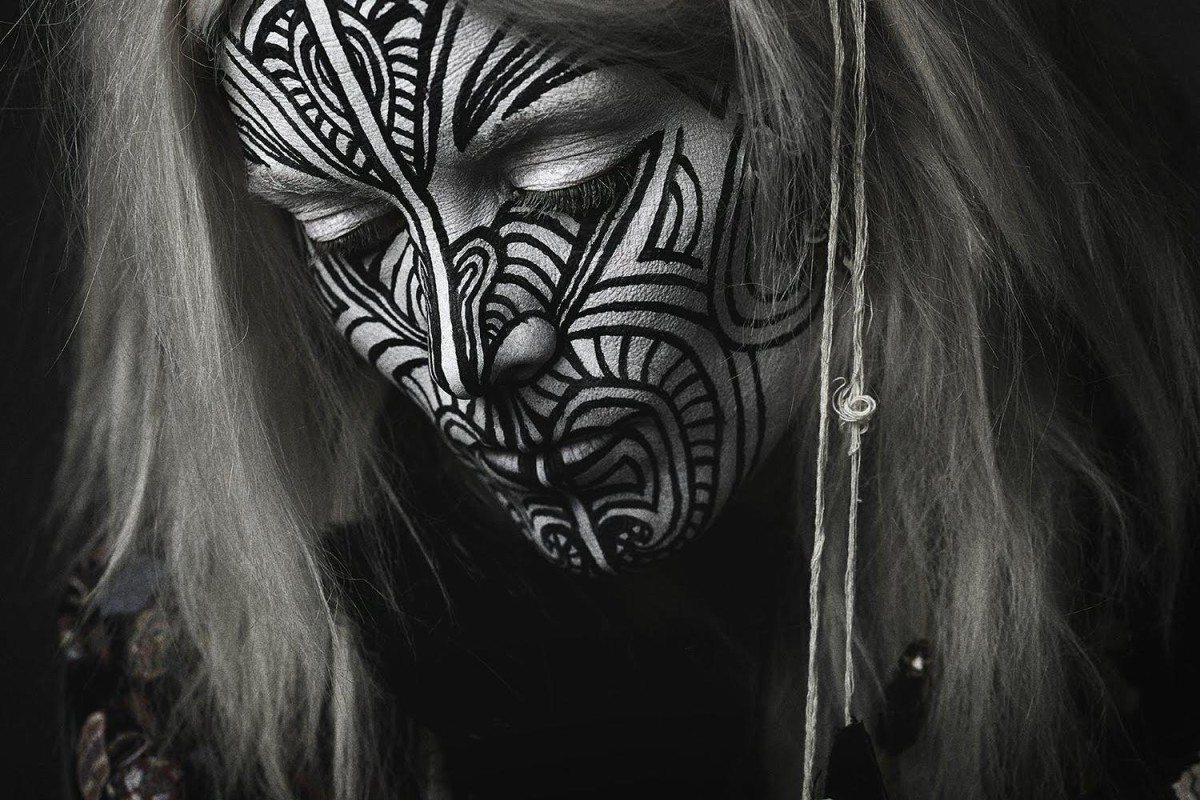 Dance music at its most freaky and fabulous

2As co-founder of Swedish sibling duo The Knife, Karin Elisabeth Dreijer pushed ‘80s-inspired synth-pop into increasingly dark and dissonant realms, while displaying a bizarro fashion sensibility that made Björk’s most outlandish red-carpet attire seem quaint. With The Knife disbanding in 2014, Karin has carried the group’s mission of fiercely feminist, sexually provocative electronic music over to her recently revived solo project Fever Ray, whose late-2017 release, Plunge, was a delirious, disorienting barrage of battering-ram beats, mind-bending synths and queer-positive proclamations. But as always with Dreijer, the music is just half of the equation—the current Fever Ray live revue is a sensory-overloading onslaught of flashing neon lights, avant-garde dance routines and outrageous gender-bending costuming that is not to be missed. Thursday, May 17. $37. Rebel. 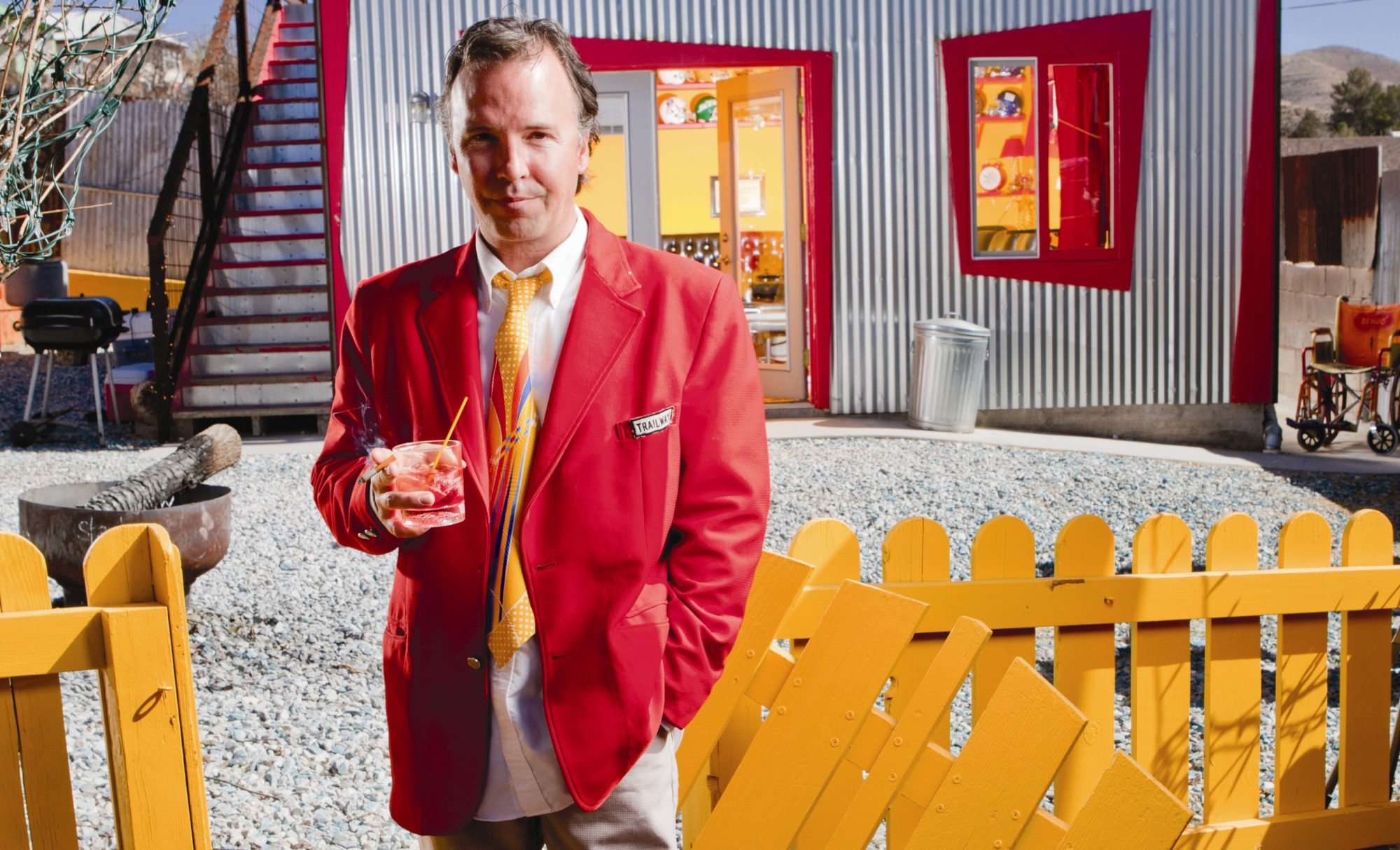 The return of comedy’s perennial crank

3The more the world changes, the more Doug Stanhope stays the same. As sentimental as sandpaper, with a misanthropic worldview that recalls Bill Hicks, Stanhope will likely hit all the PC targets you’d expect during his two-night Toronto stay. Don’t say you weren’t warned. Wednesday, May 16 and Friday, May 18. $60. Danforth Music Hall.

7Now in its 14th year, the annual Operanation party features the COC’s Ensemble Studio in collaboration with contemporary pop artists. This year’s event—subtitled “Into the Stars”—takes inspiration from Rufus Wainwright’s upcoming COC production Hadrian, with an ancient Roman theme and a special appearance by indie-pop outfit Brave Shores. Thursday, May 17. $150. Four Seasons Centre for the Performing Arts. 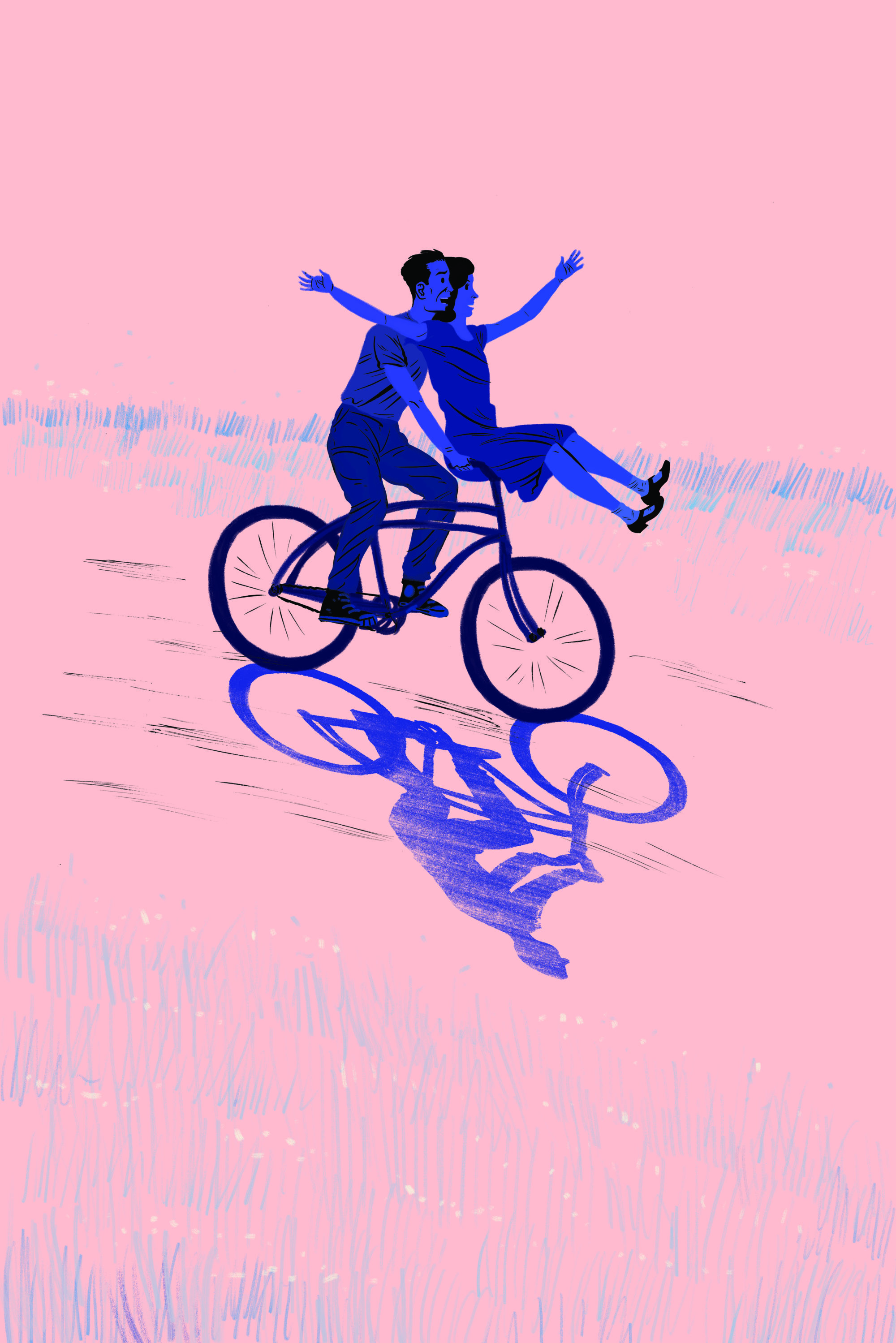 A tale of true crime and false accusations

4In 1959, small-town Ontario teen Steven Truscott was convicted for the rape and murder of his 12-year-old classmate Lynne Harper. Almost 50 years later, he was acquitted based on new evidence. In Innocence Lost, playwright Beverley Cooper revisits the case and its devastating effect on a rural community. First seen at the Blyth Festival a decade ago, the Governor General’s Award–nominated play is getting a fresh production at Soulpepper, directed by former Shaw boss Jackie Maxwell. Monday, May 14 to June 23. Tickets from $35. Young Centre for the Performing Arts. 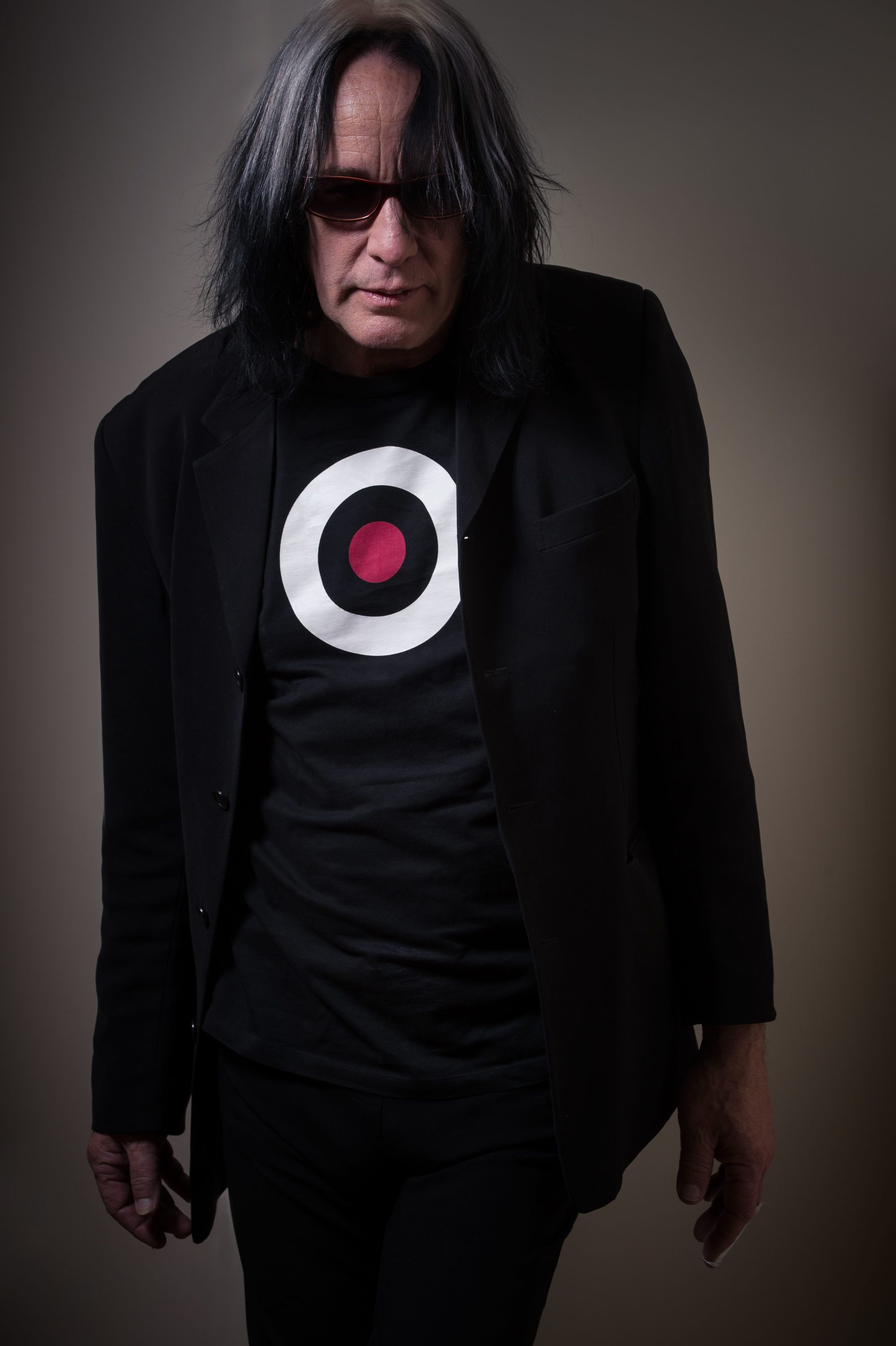 5Todd Rundgren may be best known for ‘70s pop hits like “Hello It’s Me” and “I Saw the Light” (not to mention playing de facto dad to a young Liv Tyler), but his half-century-long career has been defined a fearless, exploratory spirit that has yielded everything from techno to rap to albums recorded entirely a capella. And on top of his avalanche of solo releases, Rundgren has also periodically commandeered the progressive-rock outfit Utopia, who developed a cult following in the mid-‘70s for their bewildering 30-minute psychedelic jazz suites. Rundgren and Utopia touch down for a rare appearance at Massey Hall this week—expect much intricate guitar noodling and discombobulating rhythmic complexity, along with a healthy dose of the non-conformist attitude that has made a Rundgren a godhead to contemporary pop icons like Daft Punk and Frank Ocean. Wednesday, May 16. $39.50–$99.50. Massey Hall.

8South Korea’s pop icons have cultivated intense adoration that stretches far beyond the country’s borders. Toronto Kpop Con provides a meeting place for the fanbase’s Canadian diaspora, with three days of concerts (from stars like Amber and A.C.E.), panels, exhibitors and mixers exploring every aspect of the Kpop phenomenon. Friday, May 18 to Sunday, May 20. $80–$380. Metro Toronto Convention Centre. 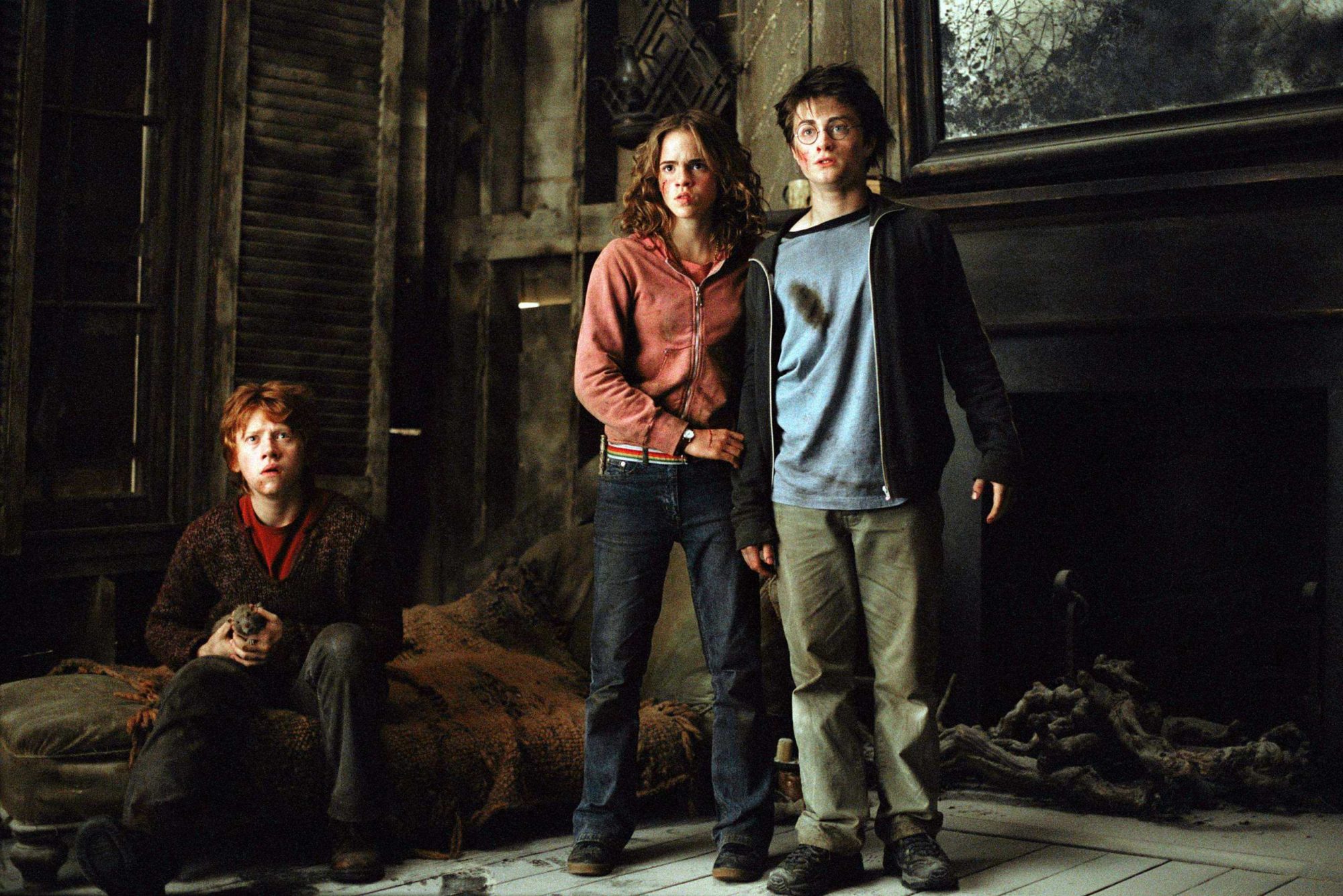 6As a composer, John Williams is not known for his subtlety—so any opportunity to hear his music performed by a live symphony orchestra shouldn’t be passed up. The TSO returns to J.K. Rowling’s wizarding world for three special screenings of Harry Potter and the Prisoner of Azkaban, where they’ll recreate Williams’ score to the third (and best) of the film franchise. With chorus from Amadeus Choir and Elmer Iseler Singers, these events will allow you to experience Maestro Williams in all his blockbuster gusto. Wednesday, May 16 to Friday, May 18. $49–$99. Sony Centre.