In times of struggle, triumph and celebration, art in its many forms hums in the background to soothe, encourage wonder and enrich our lives. Great art often pushes us to look beyond the status quo, question the world around us, appreciate culture and see from someone else’s perspectives. Now more than ever, our social fabric depends on making space for diverse Canadian storytellers to invite us into their worlds—be it through their voice, words, or lens.

Vancouver-based photographer and filmmaker Dana Claxton does just that by inviting Canadians into her visual stories of Indigenous history, contemporary culture and spirituality. Winner of the 2020 Scotiabank Photography Award, the Hunkpapa Lakota artist uses her medium to critically examine stereotypes and representations of Indigenous peoples in popular culture. Now live and free for the public to experience at the Ryerson Image Centre until December 14th, the selection of artworks squares up with colonialist appropriation and commodification through exploring her community in the Great Plains, Saskatchewan. Described as moving and innovative, Claxton’s work has been shown internationally from New York’s Museum of Modern Art to Sydney, Aus., Museum of Contemporary Art.

Of course, storytelling isn’t limited to one medium. Wander around virtually any neighbourhood across Canada and you’ll likely stumble across a Little Free Library, a collection of free books for anyone in the area to take, read and enjoy — and ideally leave a book they’ve loved in its place for someone else. For many, these small libraries have offered a much-needed comfort when we’ve all needed it most.

In the wake of Canada’s prestigious annual Scotiabank Giller Prize, shortlisted stories will be placed in Little Free Libraries countrywide in the leadup to the winner announced on November 8th. Digital bookshelves will launch as part of Scotiabank’s Storyteller Shelves campaign, allowing voracious readers to digitally immerse themselves in the first chapter of the short-listed books below. 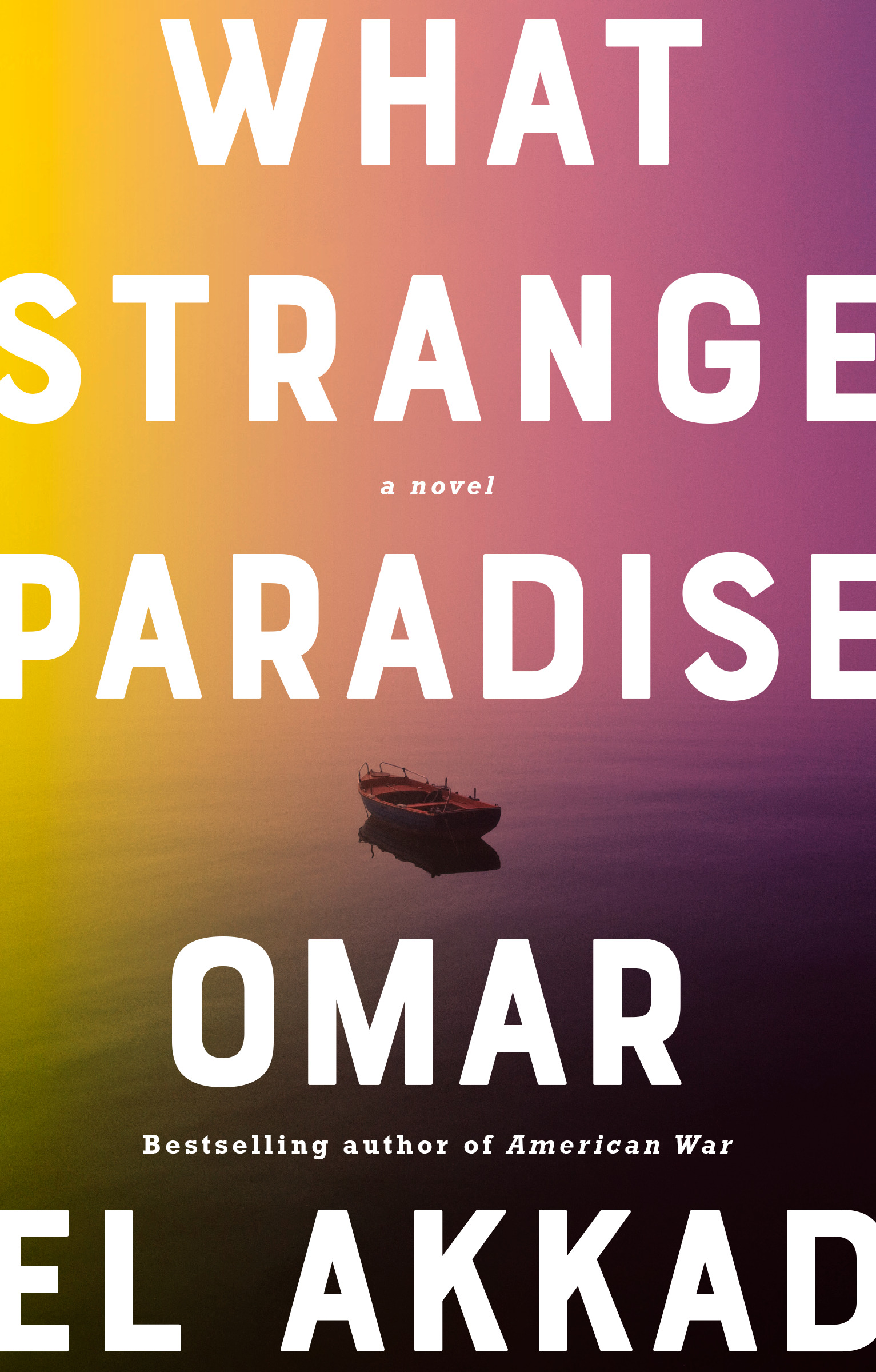 El Akkad is an author and journalist who has reported from Afghanistan, Guantánamo Bay and many other places worldwide. His latest Giller Prize-shortlisted novel “What Strange Paradise” explores the global refugee crisis through the eyes of a child named Amir. On his journey from Syria, he meets Vänna and, although they don’t share the same language, they share the same path to safety. 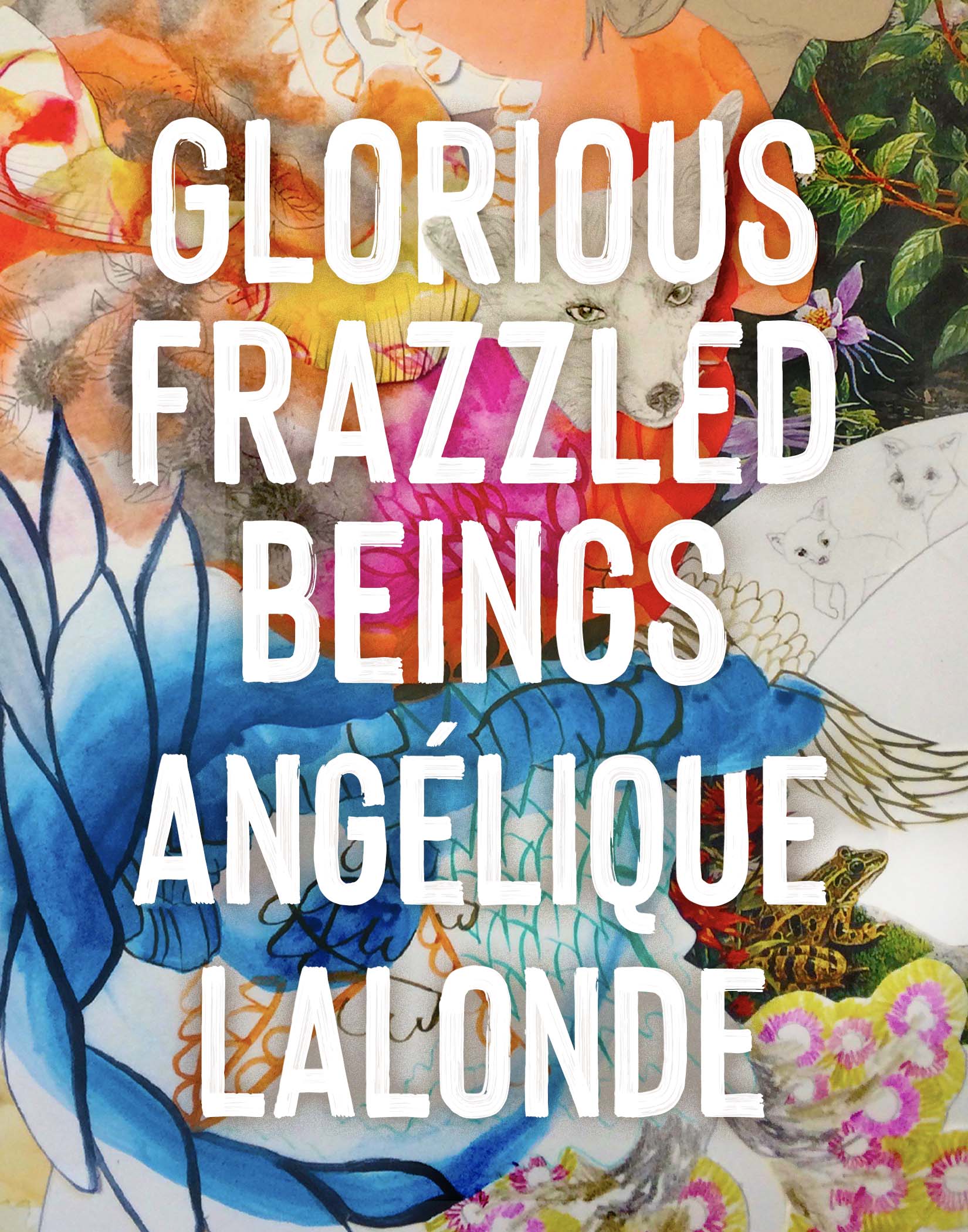 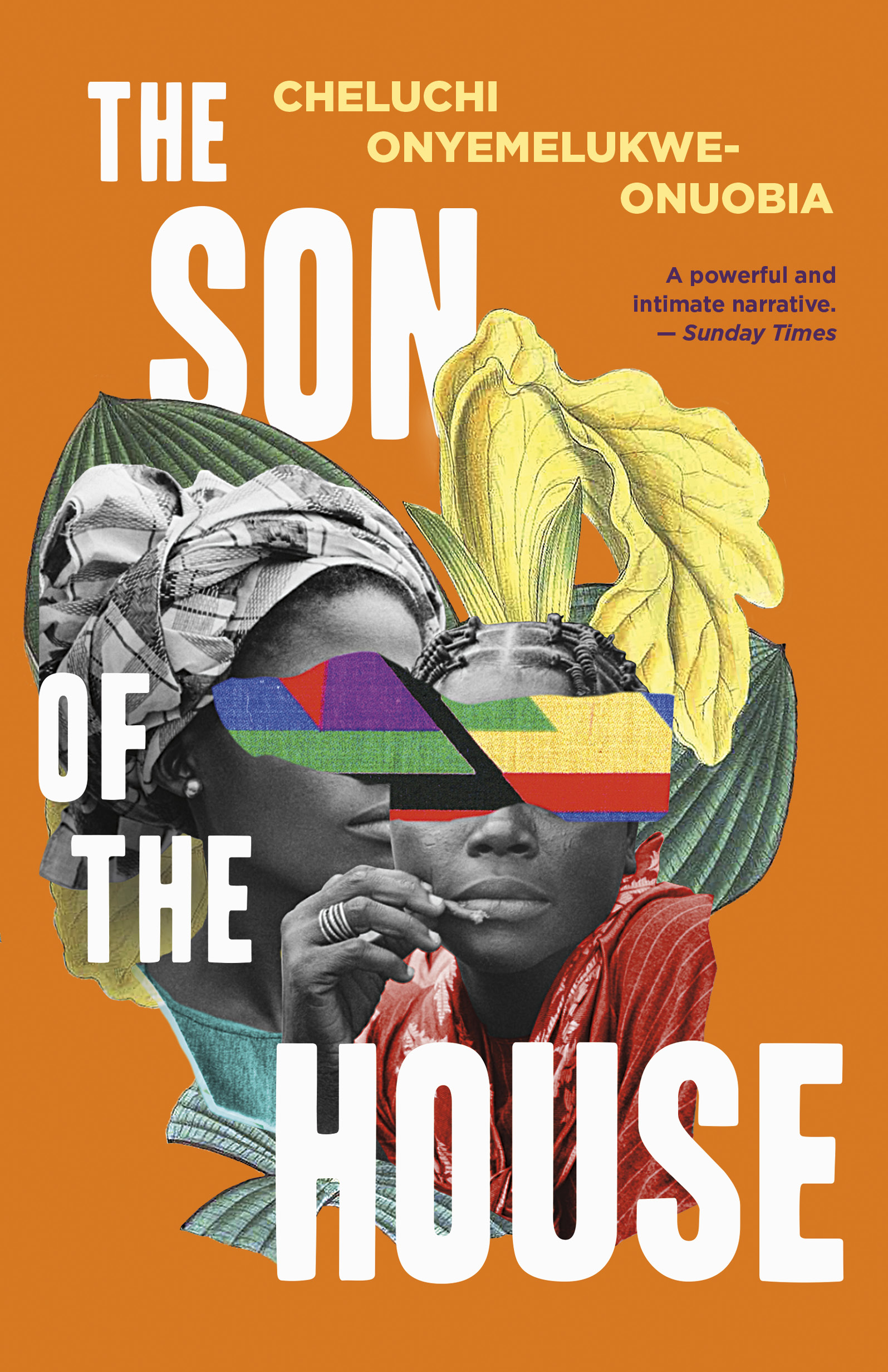 A lawyer and academic, Onyemelukwe-Onuobia works in advocacy on issues like violence against women and girls. Her longlisted work “The Son of the House” explores the story of two Nigerian women divided by class, tradition, gender and motherhood. After a kidnapping forces them together, they recount their own stories to each other, waiting for what is to become of them. 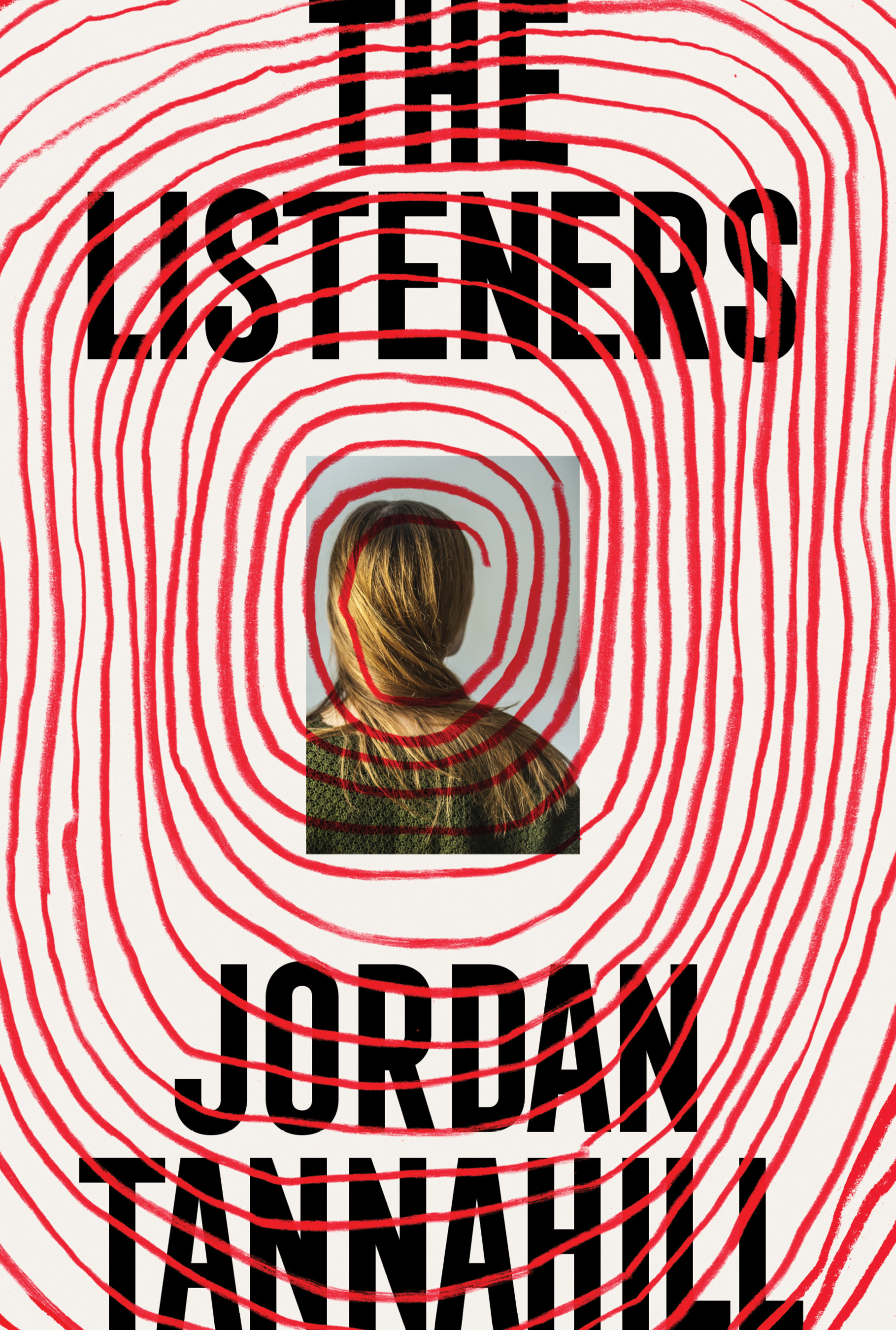 Widely celebrated as one of Canada’s most accomplished young playwrights, Tannahill’s latest novel “The Listeners” follows Claire Devon, who suddenly begins hearing a low hum that seemingly no one else can hear—until she finds a student and then a group of people who can. It’s a study of conspiracy culture and a desire for community and connection in polarizing times. 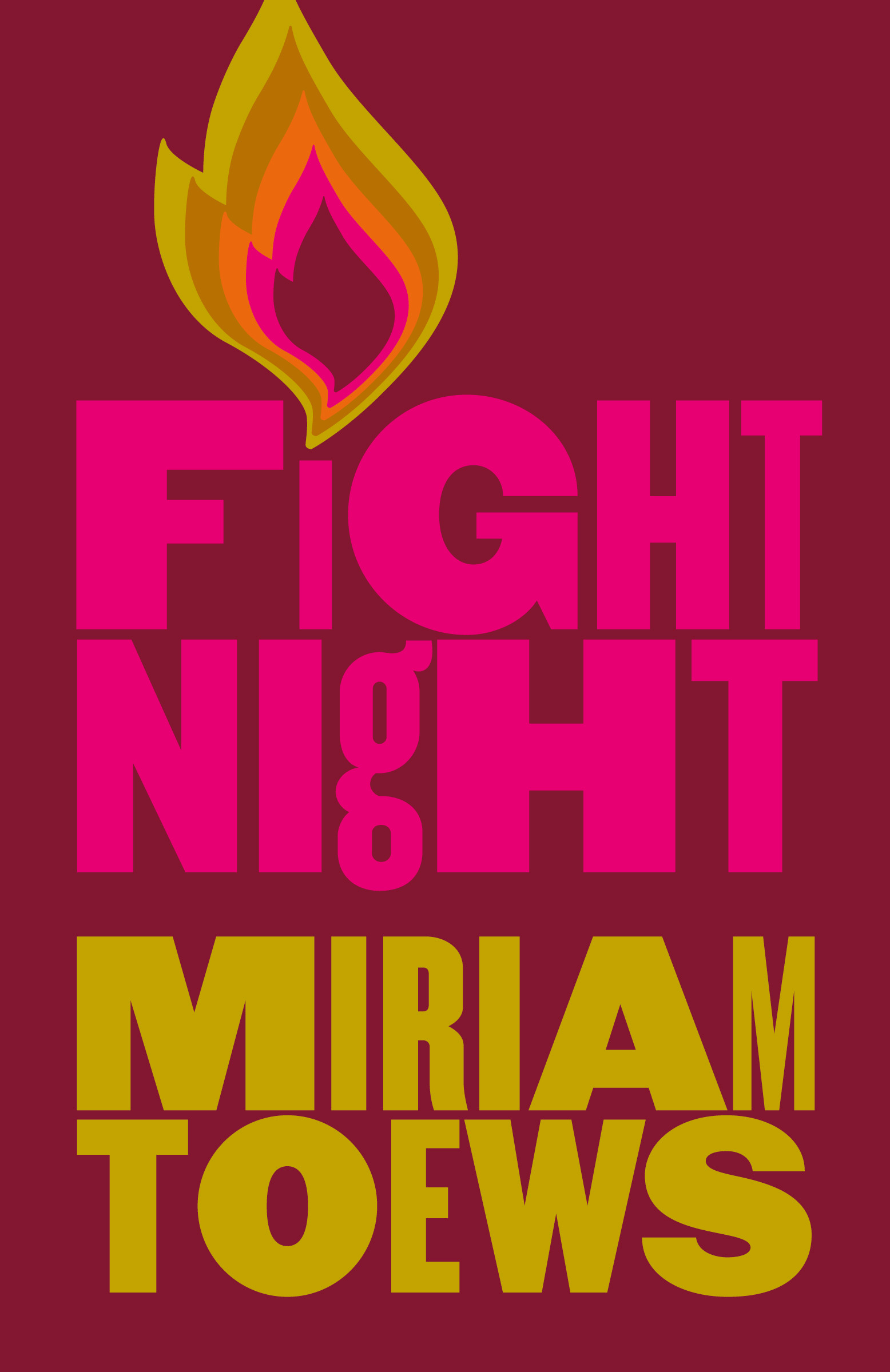 Funny, intelligent, witty and flawless, Towes’s “Fight Night” is a tribute to those families that persevere and love despite their unusualities. Told from the voice of a nine-year-old living with her expecting mother, Swiv gets expelled from school and begins being homeschooled by her grandmother. Swiv and Grandma speak to an absent father through a writing assignment, exposing their collective will to live an incredible life.

Click here to tune into Between the Pages—where Scotiabank will feature select readings following a panel discussion with shortlisted authors on November 4th at 8 PM E.T. 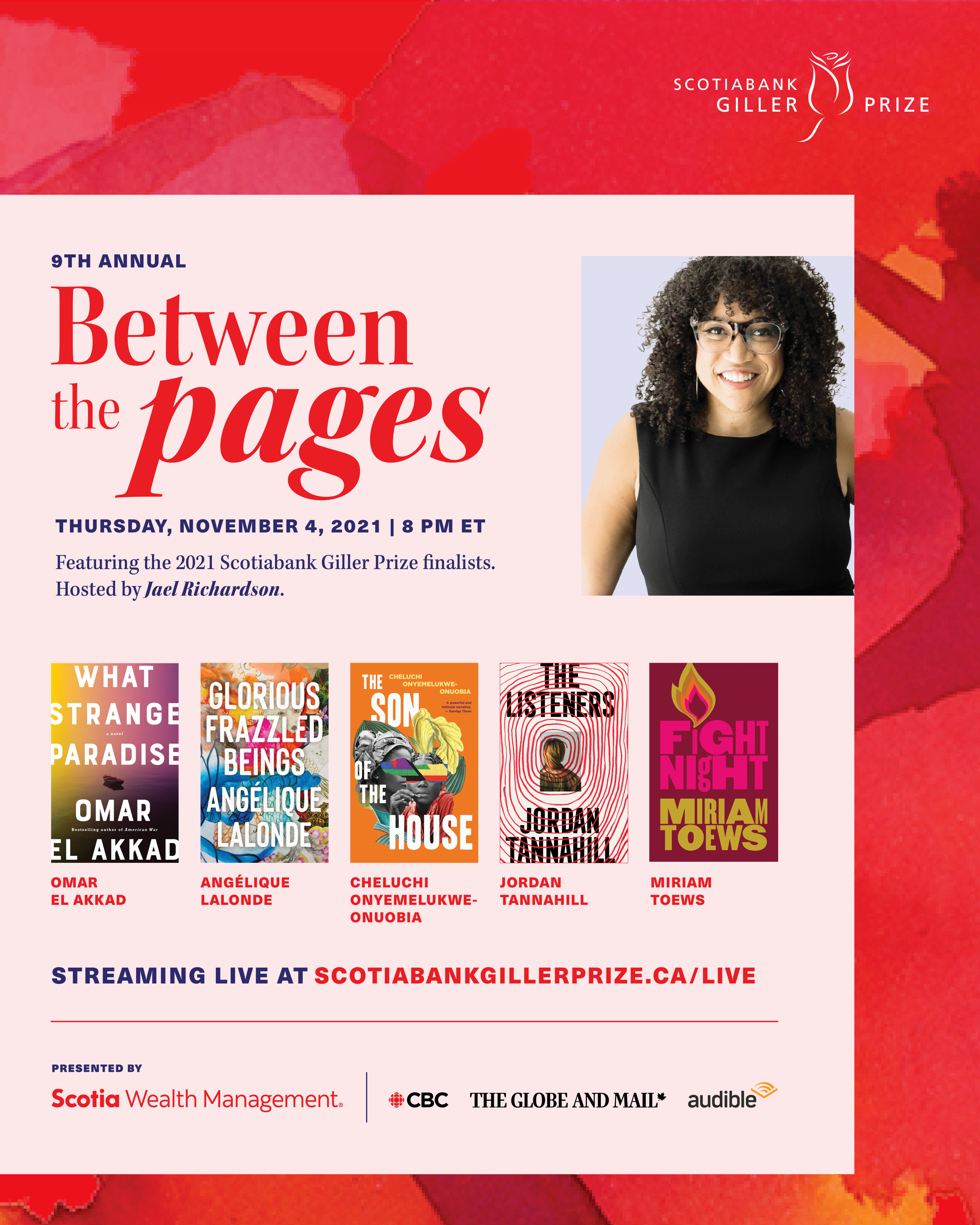