Doors Open Toronto, Donald Trump’s least favourite comedian and eight other things to see, hear and do this week

Doors Open Toronto, Donald Trump’s least favourite comedian and eight other things to see, hear and do this week

Doors Open Toronto is your chance to peek inside politicians’ offices, cavernous city facilities and other secret spaces that keep their doors locked to the public 363 days of the year. This year’s edition capitalizes on Toronto’s exceptional year onscreen (see: The Handmaid’s Tale and The Shape of Water), focusing on the places and processes behind the city’s TV and film boom. Highlights include open houses, walking tours and other events inside spaces like the George Brown House (pictured above), the Ontario Place Cinesphere and Bay Lower subway station, which has shown up in dozens of films, including Suicide Squad, and music videos, like Grimes’s “Kill V. Maim.” Saturday, May 26 to Sunday, May 27. Free. Various locations.

Over a year after her career was nearly derailed by the fierce backlash to her notorious anti-Trump visual statement, Kathy Griffin is leaning into the controversy with her new stand-up show, dubbed Laugh Your Head Off. The firebrand comedian will take aim at the sitting president and the contemporary pop culture landscape, while also analyzing the fallout she experienced from that infamous photo. Friday, May 25. $45.50–$55.50. Massey Hall. 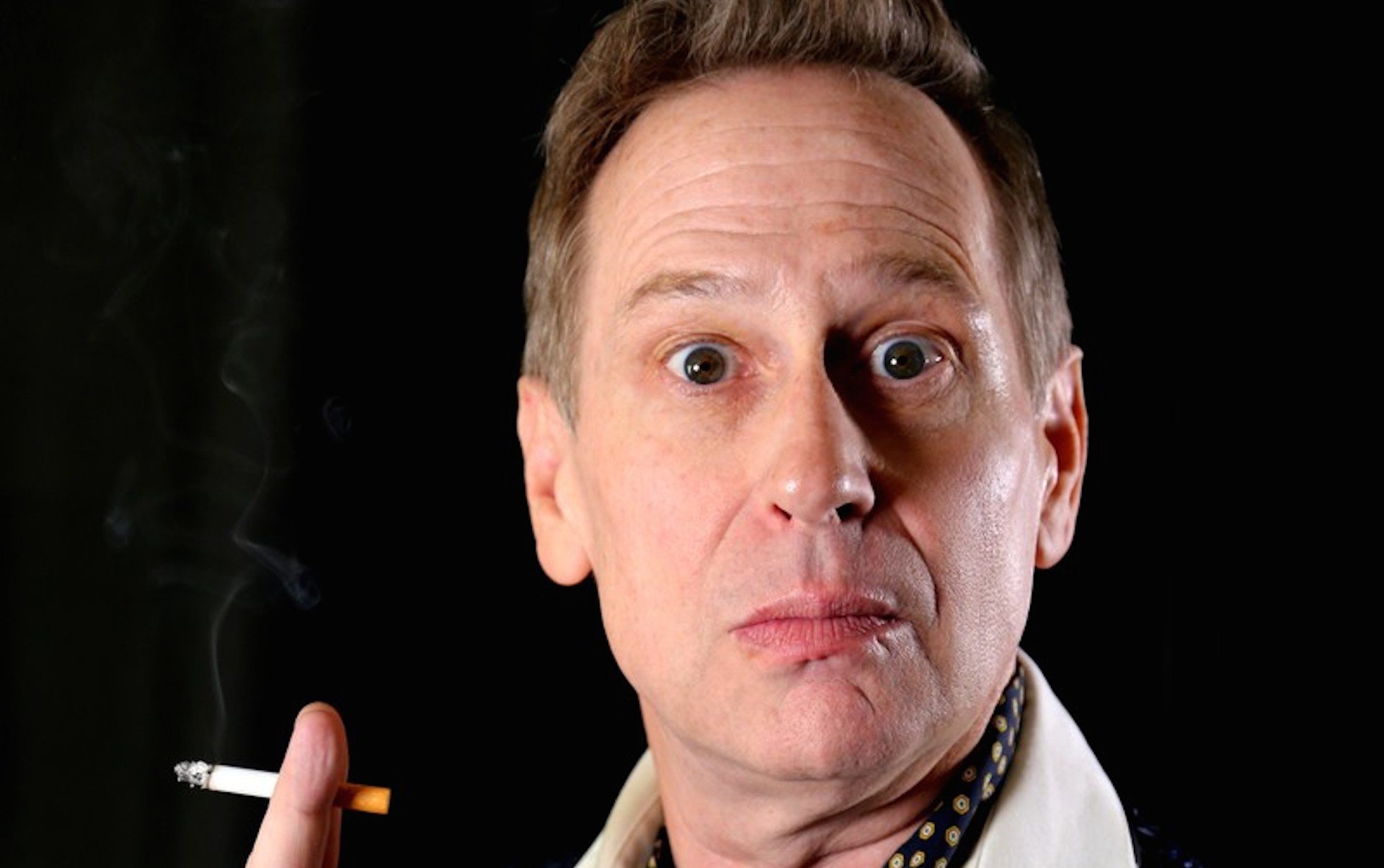 A chance to catch up with Buddy Cole

One of the most beloved characters from The Kids in the Hall, lounge lizard and socialite Buddy Cole was both a subversive rebuke to queer assimilationist politics and the liveliest raconteur in recent sketch-comedy history. Scott Thompson returns to his signature character for Après Le Déluge, an evening of monologues covering the years since The Kids in the Hall’s 1995 finale. Much has changed in 23 years, but expect Buddy to remain defiantly the same. Saturday, May 26. $25–$35. The Royal.

A cinematic celebration of the LGBT experience

The 28th annual Inside Out Toronto LGBT Film Festival seeks to represent the diversity of the queer experience—and with its first-ever Finance Forum, it is now an incubator for aspiring filmmakers. Festival highlights include opening-night selection A Kid Like Jake, starring Claire Danes, Jim Parsons and Octavia Spencer; Canary, a musical drama set in apartheid South Africa; and Half the Picture, a documentary on the necessity of female directors, featuring Ava DuVernay, Jill Soloway and Kimberley Peirce. Thursday, May 24 to June 3. Single tickets $15.65. TIFF Bell Lightbox. 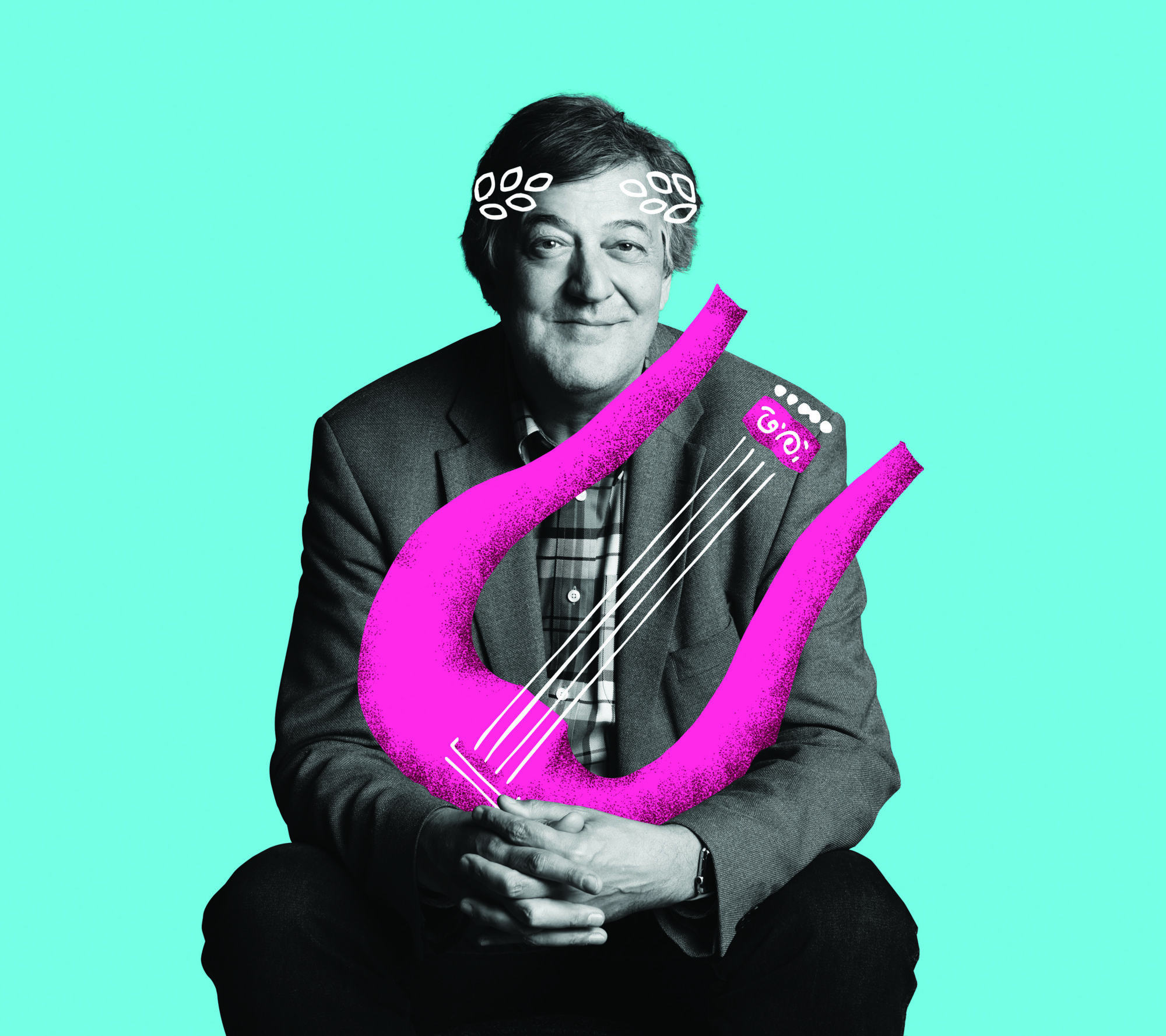 Stephen Fry is an actor, author, comedian, LGBT icon and master of the Twitterverse. Now, the jovial Englishman takes on yet another title: Greek scholar. In his one-man trilogy, Mythos, Fry leads audiences on a guided tour through the gods, heroes and men of Greek mythology. He brings his inimitably witty spin to its ancient tales, revealing how they still speak to us today. Based on his book of the same name, the shows receive their world premiere at Shaw. Tickets from $45. Thursday, May 24 to July 15. Shaw Festival Theatre, Niagara-on-the-Lake.

The film adaptation of Grease is celebrating its 40th anniversary, and its fans remain—wait for it—hopelessly devoted. The iconic musical returns to Toronto with a veritable jukebox full of earworms such as “Greased Lightnin’,” “Summer Nights,” “Beauty School Drop-Out” and “Look at Me, I’m Sandra Dee.” And just a reminder: Danny Zuko is still a jerk. Thursday, May 24 to June 17. $20–$169. Elgin and Winter Garden. 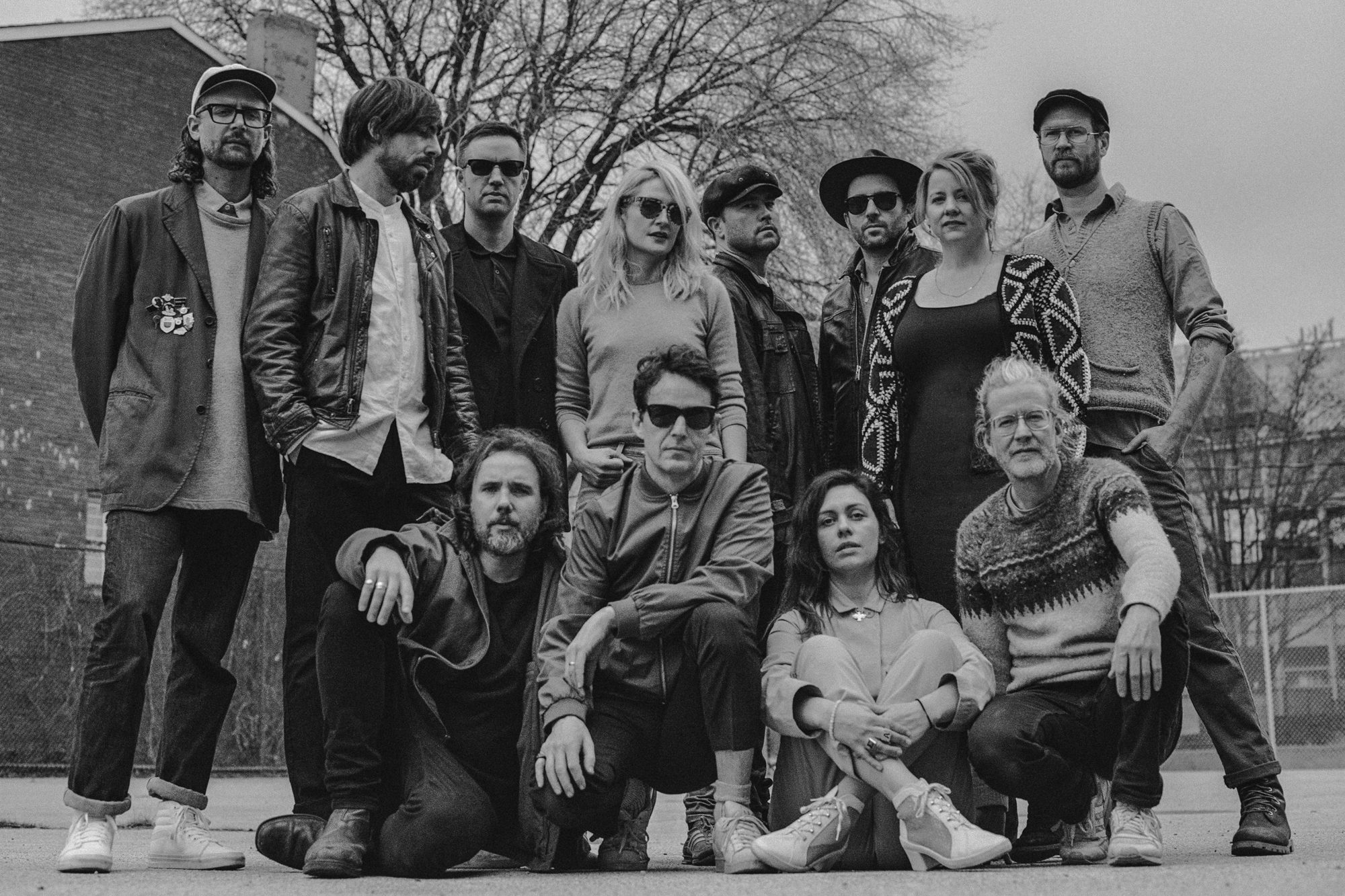 A concert at an old venue with a new name

As far as name changes go, the recent rebranding of the Molson Amphitheatre as the Budweiser Stage isn’t quite as upsetting as, say, turning SkyDome into Rogers Centre (unless you have a real sentimental attachment to major Canadian beer conglomerates versus major American beer conglomerates). But to help get you acclimatized to the new moniker, the lakeside venue kicks off its summer concert season this week with some familiar faces: local indie-rock heroes Broken Social Scene. They’re joined by Alaskan alt-pop hitmakers Portugal. The Man, whose 2017 sing-along “Feel It Still” remains ubiquitous enough to become song of the summer for two years straight. $22–$81. Thursday, May 24. Budweiser Stage.

Noam Chomsky, Karl Marx, Ayn Rand, Elon Musk and Donald Trump—together at last, in puppet form. These disparate icons come to life through the Japanese Bunraku tradition in Manufacturing Mischief, a satirical play about technology, freedom and inequality. The brainchild of Pedro Reyes, this unique show is co-presented by the Power Plant and Canadian Stage. Thursday, May 24 and Friday, May 25. $25. Berkeley Street Upstairs Theatre.

The 21C Music Festival features 37 premieres in eight rapid-fire concerts that are both iconoclastic and respectful of the past. In Re-Imagining Sondheim, pianist Anthony de Mare tackles the Broadway master’s songs, rendered fresh by 36 contemporary composers. Cinq à Sept pairs pianist Dinuk Wijeratne with clarinetist Kinan Azmeh in a blend of Middle Eastern, South Asian, classical and jazz. And siblings Katia and Marielle Labèque perform the two-piano version of Stravinsky’s The Rite of Spring. Tickets from $21. Wednesday, May 23 to Sunday, May 27. Various venues.

The original version of this post featured a photo of the Elgin Theatre, and incorrectly listed the venue as a participating location in Doors Open Toronto. The post and photo have been updated.