In 50 years, the city has morphed from a pursed-lip Presbyterian small potato into a cosmopolitan world power, a place of self-assured swagger and culture and diversity and lucre. Everything about Toronto has transformed: our real estate market has ballooned, our population has diversified, our values have shifted from suburban sprawl to downtown urbanism. The change has been so swift and dramatic that it made us wonder: What will Toronto look like in 2066? Who will live here? Where will they work? How much will they make? And where the hell will we put all of them?

To answer those questions and more, we recruited help from a squad of geographers, demographers, sociologists and urbanists from the Martin Prosperity Institute, a think tank at the University of Toronto. They extrapolated from current and historical trends—in housing, income, population and immigration—to predict how Toronto will grow and evolve over the next 50 years. They crunched data from Statscan, the Toronto Real Estate Board and the City of Toronto, analyzed research from economists and futurists, interviewed engineers and urban planners. The result is an exhilarating, terrifying, semi-scientific snapshot of who we are now and who we’re destined to become. 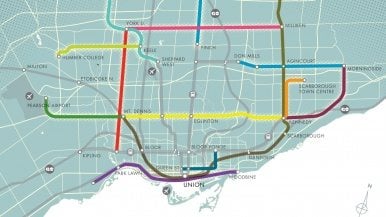 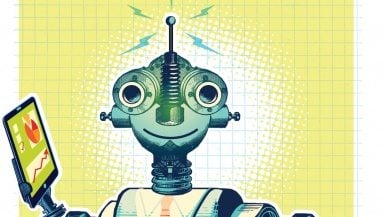 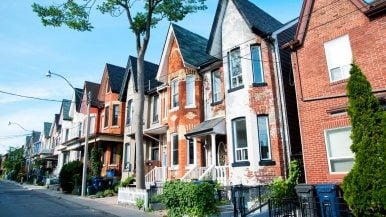 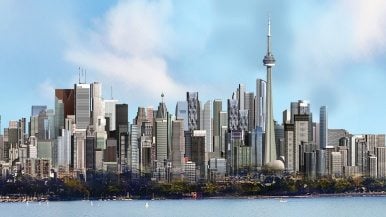