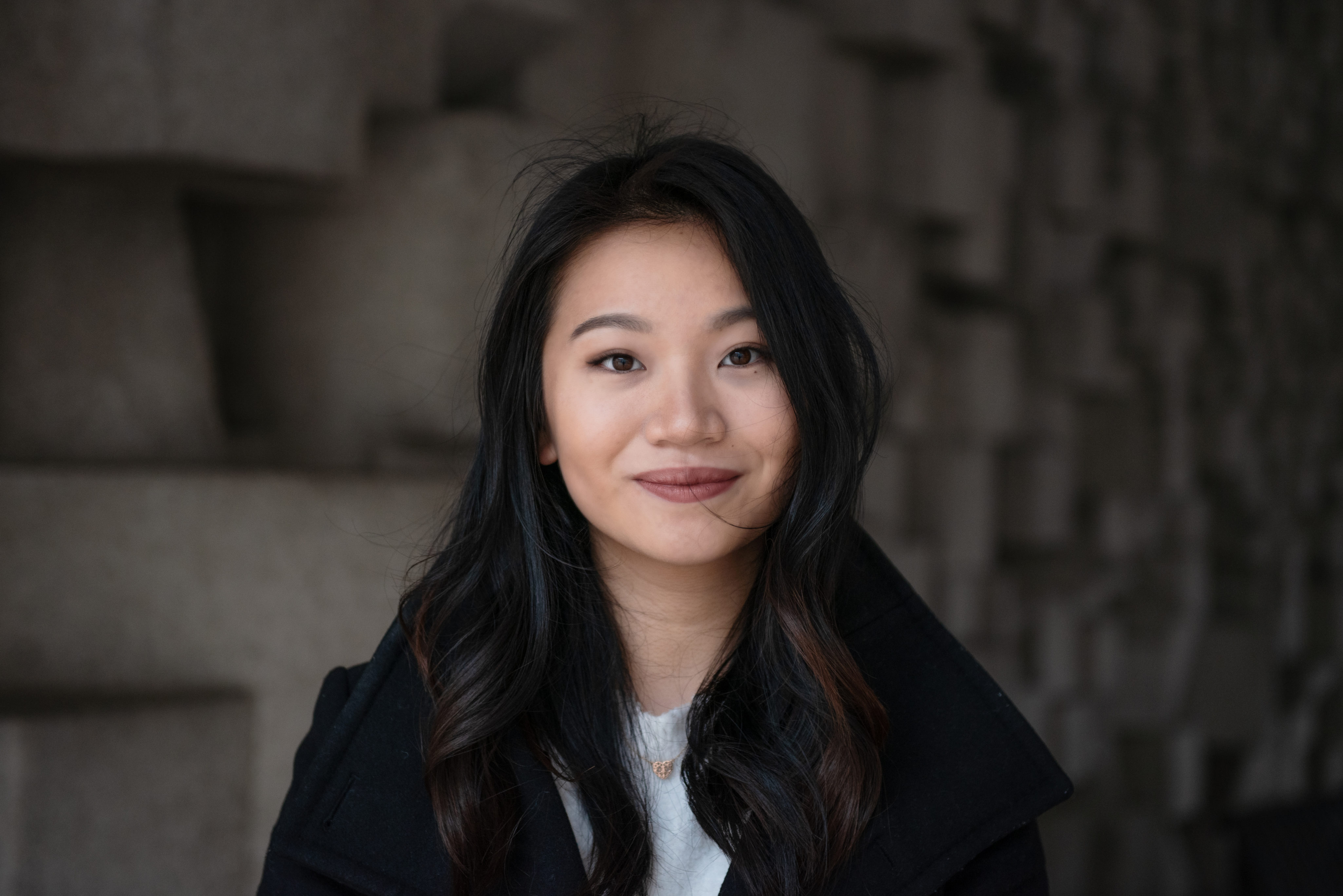 I’m a first-year med student at the University of Toronto, and I originally planned to spend spring break in Morocco with a friend. Needless to say, that didn’t happen. Then we got an email saying that our tutorials were cancelled and our classes were moving online. Our teachers, mentors and professors are all doctors and health care workers: we realized they were going to be on the front lines for this crisis.

It was Jordynn Klein, a second-year med student, who spread the word to other med students about starting an initiative to help health care workers with things like child care, pet care, errands and grocery runs. On March 14, she put out a call on Twitter, and within an hour, there were dozens of responses from both health care providers and other med students who wanted to volunteer. My friend Daniel Lee, who had joined Jordynn’s effort, reached out to me because I have a background in management consulting and organizational logistics. The three of us, along with Orly Bogler, a fourth-year medical student, became the steering committee for the Toronto Student Covid-19 Response Team.

In the first two days, we had 190 responses from volunteers. I was responsible for appointing and training coordinators who would each oversee a group of up to 15 volunteers. Each volunteer goes through extensive safety checks, reviewing potential symptoms, risk factors and exposure history. They can’t volunteer if they share a living space or work with high-risk populations like seniors or immunocompromised people. They can’t participate if they’ve travelled out of the country in the last 14 days. And our volunteer coordinators check in with them every few days to make sure they don’t have any new risk factors.

Because of daycare and school closures, child care quickly became the most popular request, comprising 95 per cent of the volunteer work. In a lot of families who need help, both partners are health care providers. It can be hard because they’re working high-intensity jobs and scrambling to find last-minute support. Yenah Seo, a second-year med student, is helping out an infectious-disease doctor and a lab technician, taking care of their two-year-old son. Apparently, by the morning of the second day, the son was already asking when Yenah would be back. Hira Raheel, a second-year medical student, is caring for two boys, aged two and four—their dad is an intensive care physician and their mom is an ER doctor. Hira reads the boys’ favourite books with them and does some educational activities as well.

Because the demand for child care was so high, we expanded our scope of volunteers to include med students as well as nursing students, other health profession students and early-childhood educators and teachers. We now have over 200 health care providers and 400 volunteers signed up. Our volunteers put in hundreds of hours in the first week. They also help with errands like grocery shopping if the volunteer has a car. Kaitlin Siou, a fourth-year medical student, picked up asthma medication for a health care worker who was in self-isolation since a family member was exposed to the virus. She also picked up a chocolate bar for them as a treat, and the worker wrote us a nice email expressing how grateful she was for the help and gesture. Linda Archila, a first-year med student at Queen’s, helped a mother who was at home caring for her three kids. The mother texted a grocery list, and Linda went to three different grocery stores to make sure she got everything.

For that first week, we were working on this from 9 a.m. to midnight every day. Jordynn barely slept. It’s easier now that everything’s set up. Other universities like UBC and New York University reached out to us, and we’ve been able to help share our organizational documents and systems. This initiative is really a pan-Canada effort now. All 17 medical schools in the country are working on projects to support health care providers.

On April 3, we’ll reassess the risk and whether our services will still be needed—the province is hoping to open a few child care centres for essential workers in the coming weeks. We might end up mobilizing our volunteers for other programs. In a span of two weeks, I went from planning my trip to Morocco to rolling out this giant project. It’s not how I imagined spending my spring break, but it’s been empowering to know that even if I couldn’t help in a clinic, I could still do something meaningful.