Where to watch the U.S. election in Toronto

Where to watch the U.S. election in Toronto

American politics are Canada’s favourite spectator sport. Here, six spots in the 6 to show off your Electoral College knowledge and celebrate (or lament) the results of an election Torontonians had nothing to do with anyway

Hot Docs Cinema, 506 Bloor St. W.
Hot Docs invites hundreds of America’s northern neighbours to watch the outcome of the Trump-Clinton sweepstakes on the big screen, for free, with a bar serving booze to hombres both good and bad. Guests are encouraged to “raise a glass to the election of America’s first female president, or drown your sorrows as a bully becomes the leader of the free world.” Yay.

Gladstone Hotel, 1214 Queen St. W.
The Gladstone is screening CBC’s election-night coverage in the Melody Bar. If the drama’s too much, you can escape upstairs to drink a cocktail and listen to feel-good tunes, or check out the current photo exhibition: Drunk on Trump (above), Toronto photographer Sarah Palmer’s surreal dispatches from the front lines of Trump rallies and the Republican National Convention.

Comedy Bar, 945 Bloor St. W.
Did you, like us, watch the debates and feel like you were witnessing a sketch comedy skit? Then Truth or Dare Comedy—an election night romp with Jess Perkins, Tracy Hamilton and a troupe of their favourite comedians—should feel eerily familiar. Real election updates will get plopped into a blender of improv and stand-up. Better to laugh than to cry, right?

The Great Hall, 1087 Queen St. W.
Democrats Abroad, the hosts of this live viewing, are counting down the crowning of “the most qualified candidate to seek the office in modern history,” so we feel safe proclaiming the demo here is decidedly Demo. Buy your tickets in advance for this blue-tie affair in the classy Great Hall. If you sense Trump might win, escape before the rage sets in.

WAYLA Bar, 996 Queen St. E.
The doors swing open at 5 p.m., while the “rampant name calling and rigged election accusations” should start at around 9. Leslieville’s WAYLA is calling their event the “End of the World Party,” so we expect a decidedly anti-Trump crowd snacking on pizza, sipping themed drinks and singing the night away with after-hours karaoke. 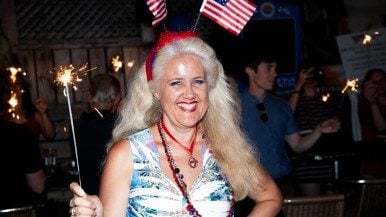 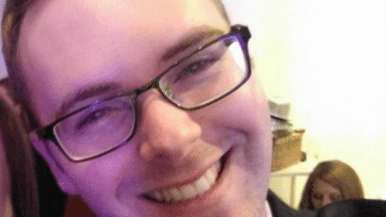 Q&A: Daniel Dale, the Star reporter who has covered both Ford and Trump 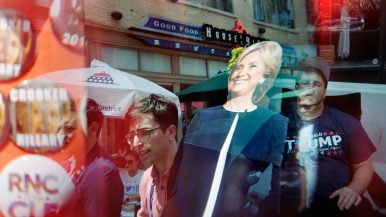 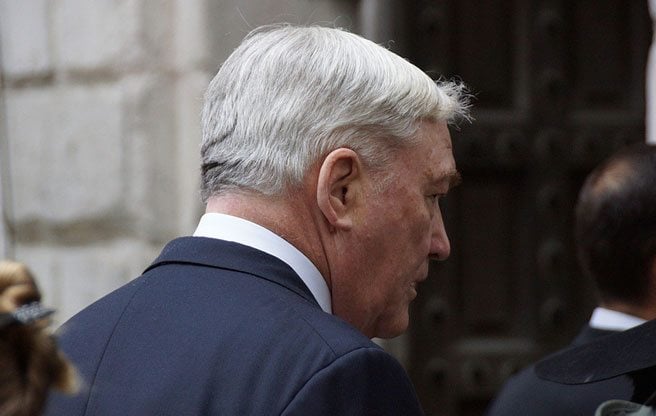