Jean-Louis Brenninkmeijer, a former investor and a member of a famously wealthy German-Dutch retail family, has poured roughly $2 million of his own money into a project he’s dubbed “Our Home and Miniature Land.” He and his business partner, a former FedEx manager and master modeller named David MacLean, plan to build miniature versions of not only Toronto, but also Hamilton, Niagara, and the Welland Canal—all of which will eventually be open for visits by the public.

In an industrial unit near the city’s western edge, the dizzyingly detailed scale model has quietly been taking shape. There are no off-the-shelf kits for the CN Tower, TD Centre, Scotia Plaza, or any of Toronto’s buildings, so for the past 18 months, a dedicated team of model builders has been making each structure to order: first sketching it in 3D on a computer, then breaking it down into small pieces and fabricating it on a laser cutter out of sheets of balsa, plywood, styrene, or acrylic.

The entire model will be moved to a different and more accessible location before Our Home and Miniature Land’s expected opening in 2017. In the meantime, here’s a look at how it’s shaping up. 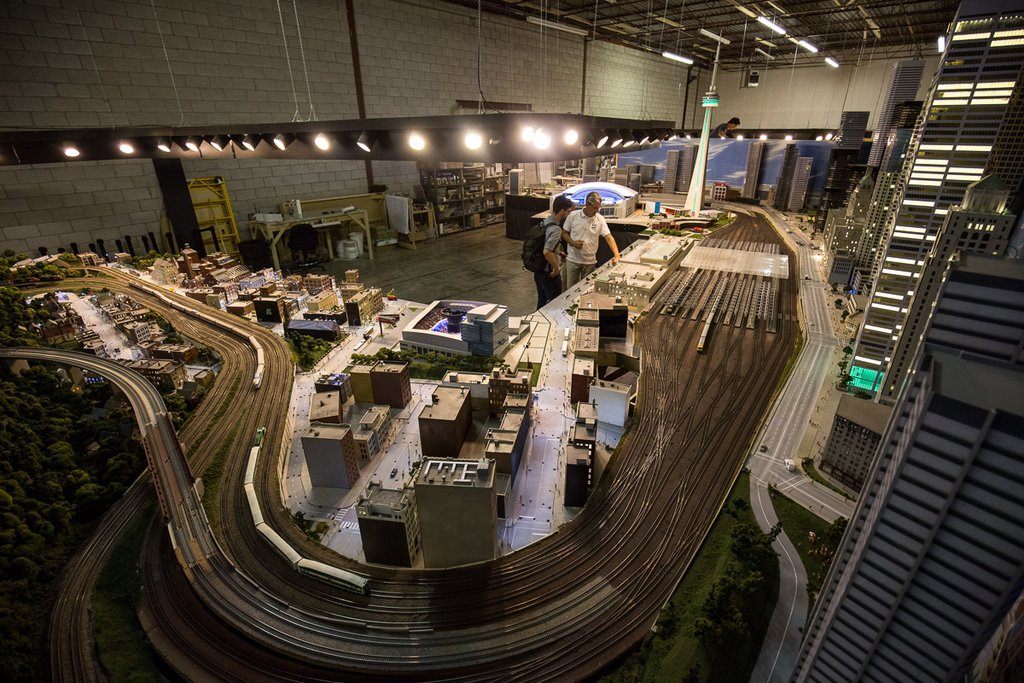 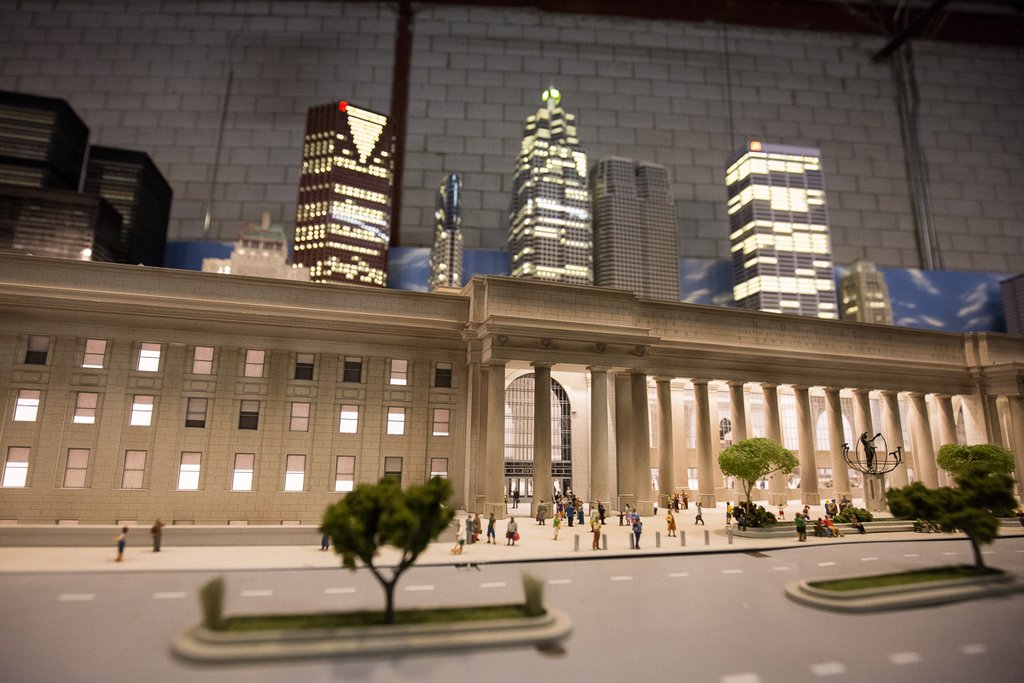 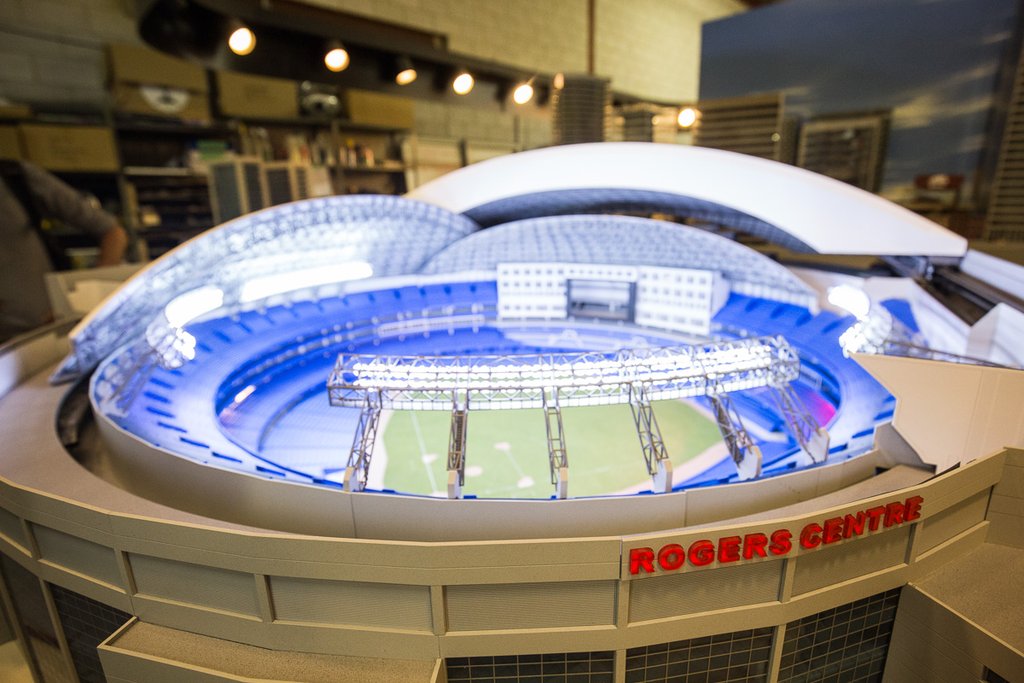 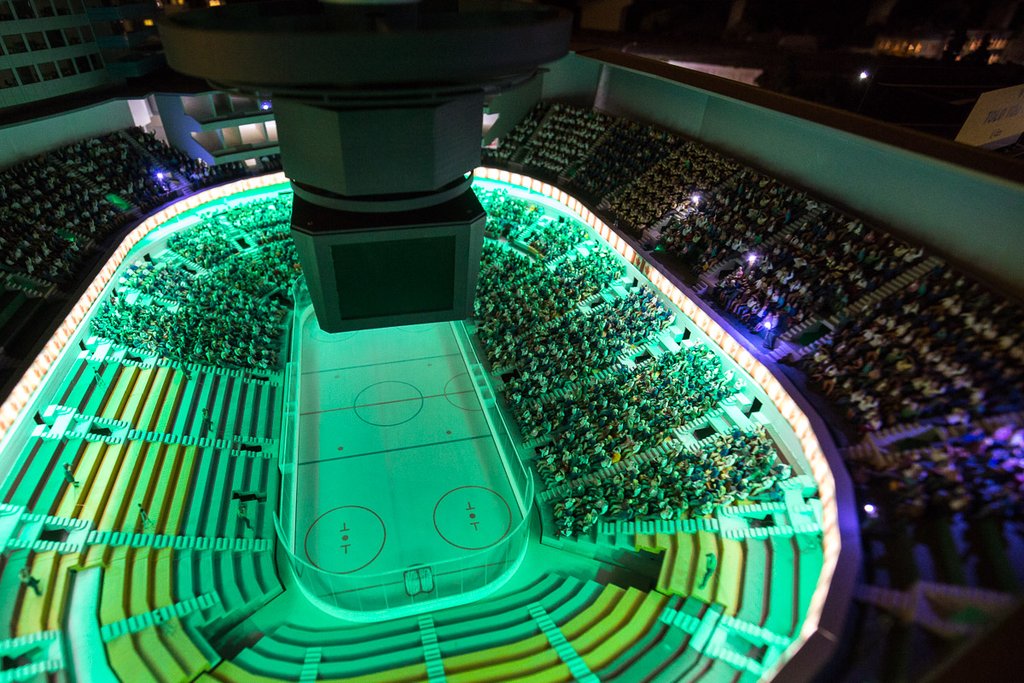 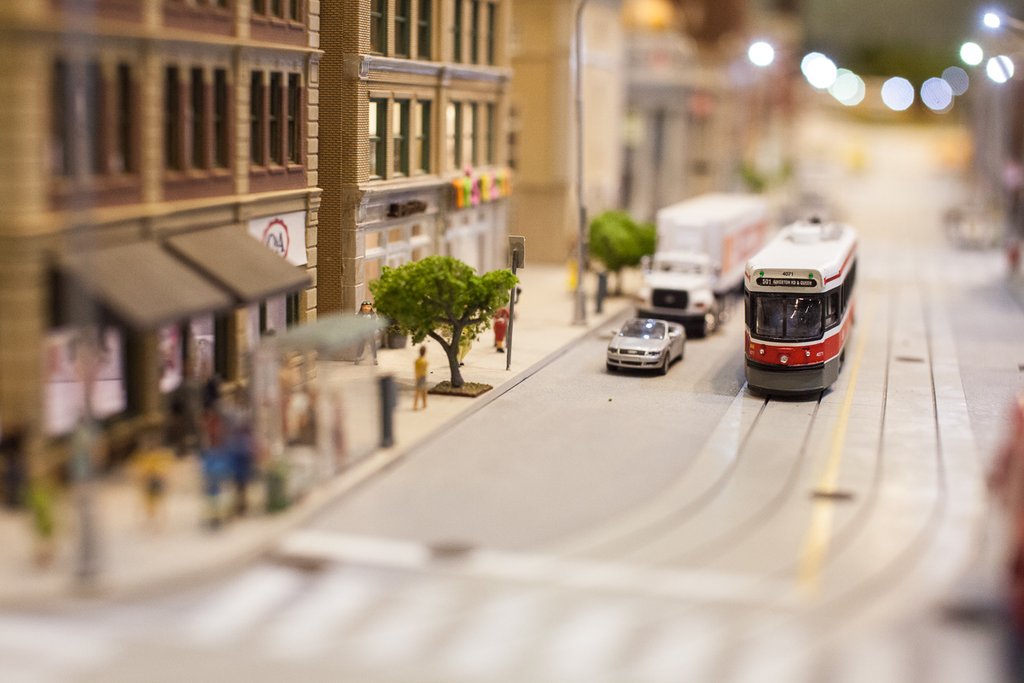 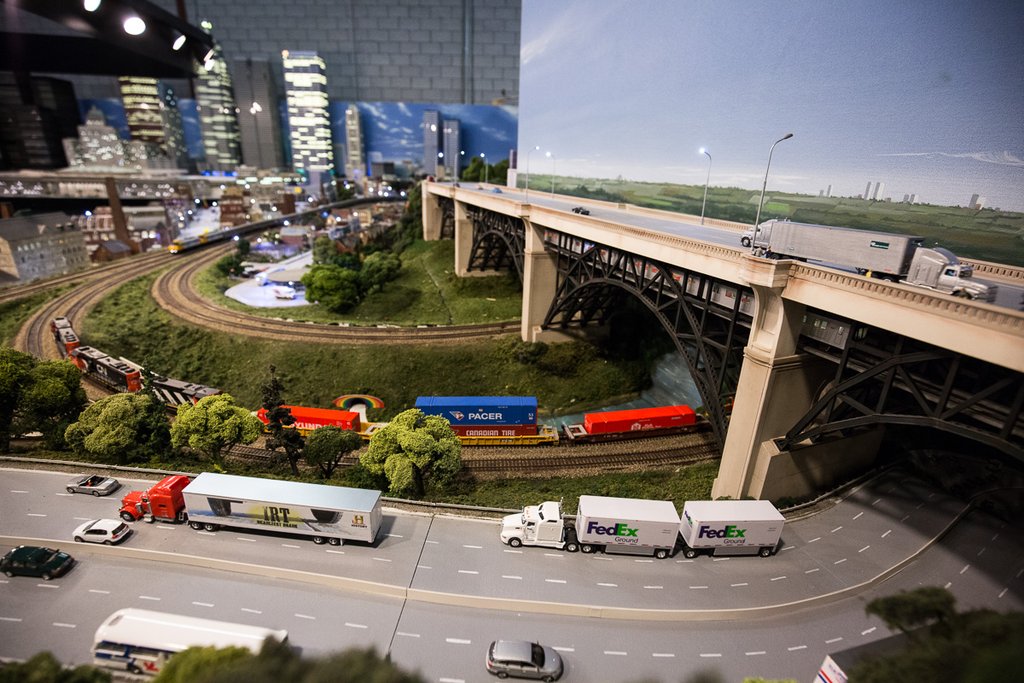