Pablo Molina and Faizan Sheikh of AvidBots have built the Neo, an industrial-sized, driverless, floor-scrubbing droid meant to bypass the cost and drudgery of manned cleaning vehicles. The Neo, targeted at huge warehouse spaces, is smart enough to manoeuvre around obstacles and pause when crossing paths with humans. It’s all done with lasers and 3-D cameras, which allow the machine to assess the environment, map it, and clean according to users’ pre-programmed instructions. The LED lights give it an adorable BB-8 aesthetic.

RoboGoalie is an automated goalkeeper that helps soccer and hockey players improve their shots. The robot uses a real-time machine vision algorithm, which tracks the trajectory of moving objects, so that the automated goaltender can save the ball or puck in a penalty shootout. The company is currently working on adding an element of augmented reality, so players can feel like they’re in a real hockey arena.

The land mine detector

Cambodian-born Richard Yim knows first-hand the danger of land mines: when he was eight, his aunt died after stepping on one. At 13, he moved to Canada, and he later got an engineering degree from the University of Waterloo and founded the Landmine Boys, a company dedicated to detecting and safely neutralizing mines using robotics. The prototype bot, built by Yim as a fourth-year project, clamps onto a mine, stabilizing its detonator and slicing into the body to melt the explosive TNT within.

Seven years ago, four engineering grads from the University of Waterloo built a robot in their basement. Now their company, Clearpath Robotics, is a multimillion-dollar corporation. Their coolest creation is the Husky, a driverless all-terrain machine used to perform dull, dirty and dangerous jobs, like land mine detection, bomb disposal and oil sands drilling. The University of Alberta uses it to research oil sands tailings deposits, and this year, Husky stood in for the Mars Rover in a space simulation by the Canadian Space Agency to test how vehicles could operate GPS-free on the red planet.

Aeryon Robotics’ SkyRanger was used to assist rescue efforts during both the Ecuador earthquake in 2015 and this year’s Fort McMurray forest fires, capturing aerial images of the devastation. Unlike the punier drones on the market, the SkyRanger is able to withstand temperatures as low as minus 30 and reach altitudes of 450 metres. 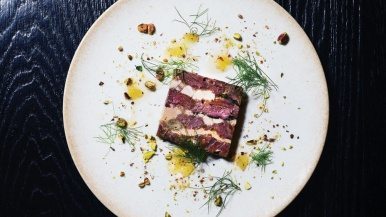 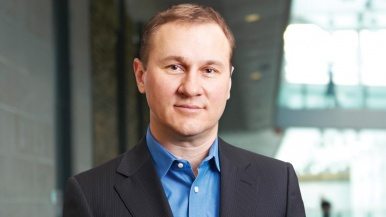